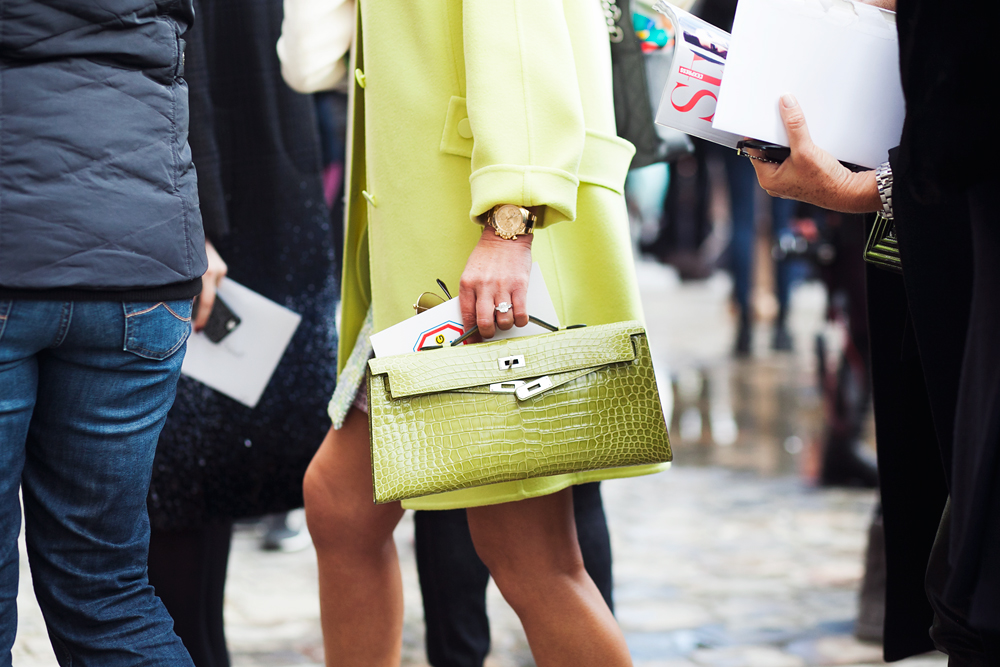 In the world of big-name leather goods, shifts in strategy rarely come as a surprise. There are rumors and whispers of declining sales, or, alternately, talk of the designer becoming enough of a star in his own right that he or she doesn’t need the brand anymore. That’s why designer Christophe Lemaire’s exit from Hermès, announced yesterday and reported by Women’s Wear Daily, caught so many people off guard.

Lemaire replaced Jean Paul Gaultier as Hermès’ creative director in June 2010, and in that time, his collections have been extremely well-received, both by fashion critics and by the brand’s core group of handbag-obsessed customers. He managed to recalibrate the brand’s long-standing image in a carefully modern way, and in doing so, had performed the somewhat difficult trick of pleasing critics without alienating buyers who are heavily invested in the brand’s heritage and story.

In the process, Lemaire, who had come to the brand from Lacoste, had stayed largely in the shadows instead of presenting himself as an outsize personality a la Marc Jacobs at Louis Vuitton. It appears, though, that Lemaire is leaving for the same reasons that Jacobs recently did – to focus on his own brand, which he founded in 1991 and revived in 2007.

At this point, there’s no indication that Lemaire was encouraged to leave by new Hermès exec Axel Dumas, who took the reins of the company earlier this year and praised his work (and its financial returns) in his exit announcement.

Lemaire’s replacement hasn’t been announced, but whoever it is will have big shoes to fill after his last collection debuts at Paris Fashion Week in October.