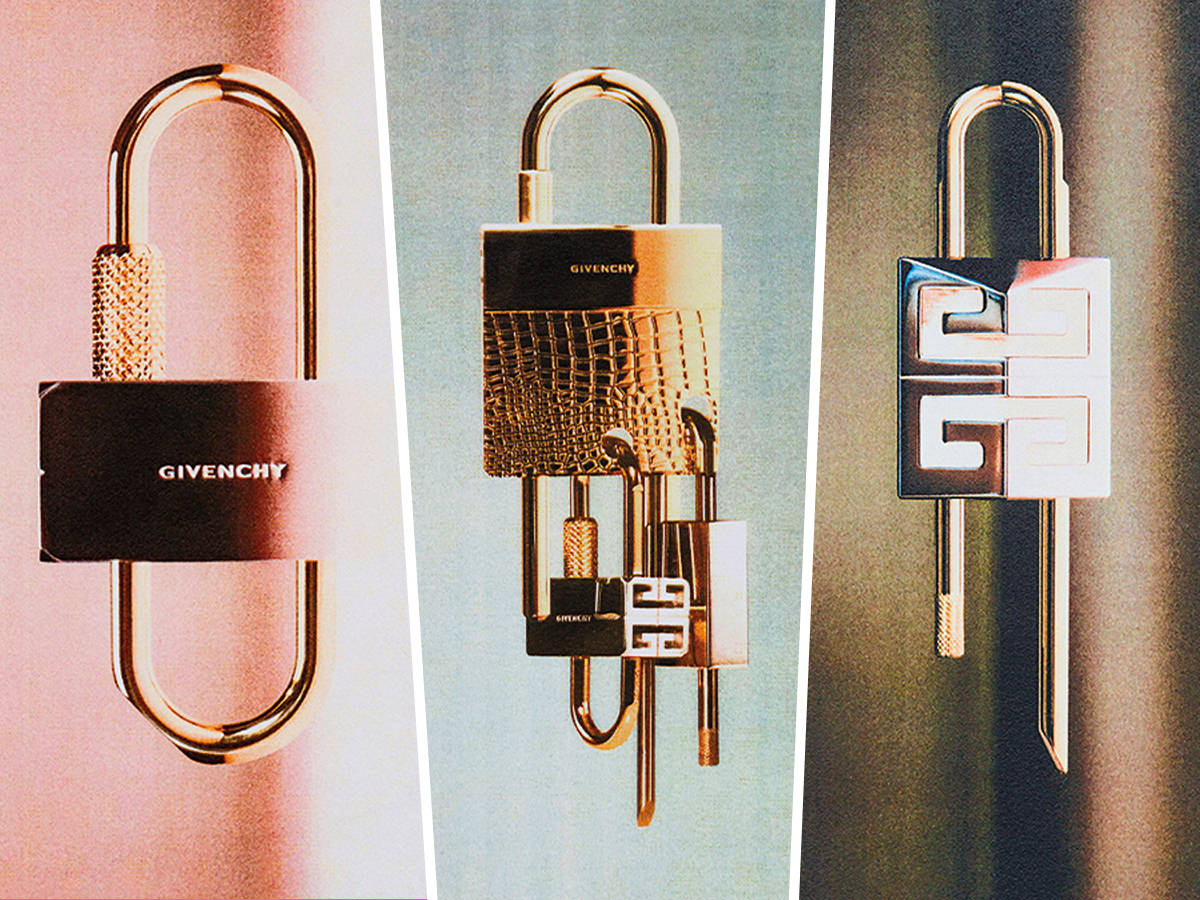 Earlier this year, news broke that beloved designer Clare Waight Keller would be leaving her post at Givenchy after just three years at the brand. News of the designer’s departure wasn’t all that shocking, as Waight Keller never quite found her footing at the brand, at least not nearly as well as she did while at Chloé, where the designer’s aesthetic seamlessly married with the brand’s DNA. Following her departure, fans anxiously anticipated what was next for the brand. Then, two months later, it was announced that American designer Matthew Williams would be taking over the role as creative director, effective immediately.

While Williams has no formal design training, his resume is expansive, boasting collaborations with both Kanye West and Lady Gaga, as well as his own haute streetwear brand 1017 Alyx 9SM. The move comes at an interesting time both for Givenchy and fashion as a whole. The lines between high fashion and streetwear are more blurred than ever before and fashion itself is on the precipice of change.

Now, just days away from Givenchy’s spring 2021 show, Matthew Williams has begun to tease his new direction for the brand in Givenchy’s latest ad campaign as well as via the brand’s social channels. In addition to the static images that were released, a video accompanied the campaign, featuring a playful monologue by rapper Playboi Carti, that toys with all the ways to incorrectly (and correctly) pronounce Givenchy.

So what can fans expect from Givenchy under the direction of Williams? For starters, fans should expect to see a whole lot of new and interesting hardware, which was revealed in the series of images shot by photographer Nick Knight, who is a longtime friend of the designer. New key hardware symbols are introduced, which Williams will bring to life in collections for both women and men, according to a statement from the house.

Following the release of the campaign, the brand then slyly posted a zoomed-in image of what appears to be a bag with the caption ‘hi’ and nothing more on its Instagram page. A chain link detail bearing the Givenchy interlocking G sits on the bag, proving that these new key elements will blend into the brand’s accessories too. All eyes will be on the runway when the designer’s spring 2021 collection debuts next week.