Shop Handbags and Accessories from the Best Private Collections at Bonhams 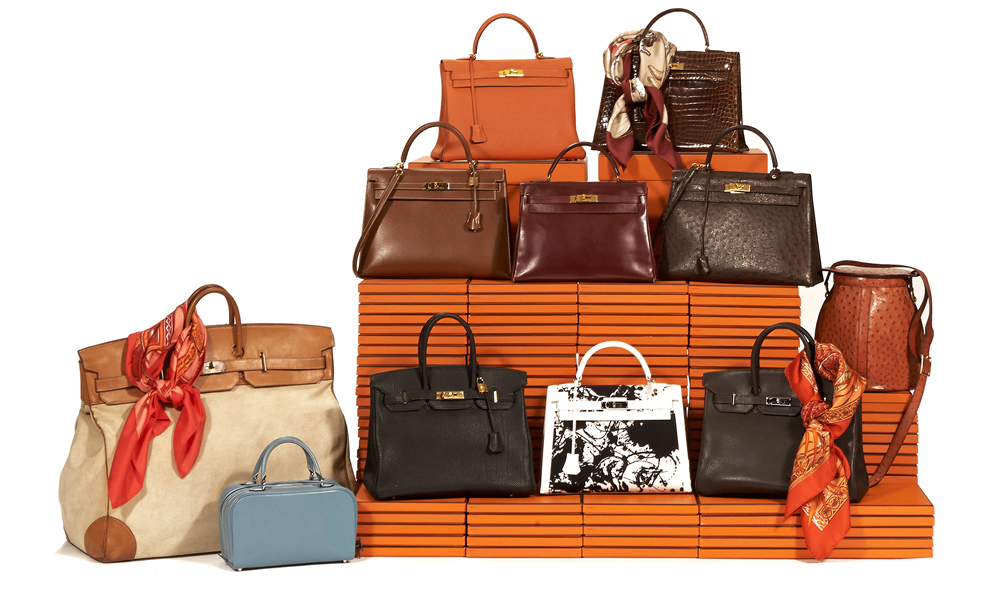 The resale market for rare designer bags is hotter than ever, but what’s often lost in the news stories about the ways those bags change hands are the stories of the bags themselves. British auction house Bonhams keeps those personal tales of shopping triumph in mind when sourcing fine handbags and accessories like the ones in its latest auction, set to begin November 10 in Los Angeles.

Among the available pieces are several from best-selling novelist Barbara Taylor Bradford. As she tells it, her husband of over 50 years often buys her Hermès bags to commemorate holidays and special occasions, and on one of the couple’s yearly trips to Paris, he was intent on giving her a Kelly.

Unfortunately, all of the Kellys in Hermès’ rue du Faubourg St. Honoré boutique were spoken for, as they so often are. After a little eavesdropping in French, though, Taylor Bradford’s husband was able to secure the special edition black-and-white Kelly that you see below, which had just been turned down by a customer who had ordered it months before.

Whether the specifics of a piece’s history are known or unknown, one of the great joys in buying vintage or pre-owned luxury items is the knowledge that they had a life before you, and they bring to your wardrobe a touch of a stylish stranger’s personal fashion history. Luxury accessories have long lifespans, and any of the pieces in Bonhams’ upcoming auction would make a fine heirloom to pass to a daughter or niece, the piece’s tale intact.

Below, check out some of our favorite pieces from Bonhams’ upcoming auction. The auction, which includes over 200 Hermès scarves in their boxes and over 400 lots of estate jewelry, in addition to fine handbags, will take place on November 9, as part of a 2-day Period Art & Design auction at the Bonhams showroom in Los Angeles, and is now online at Bonhams.com. 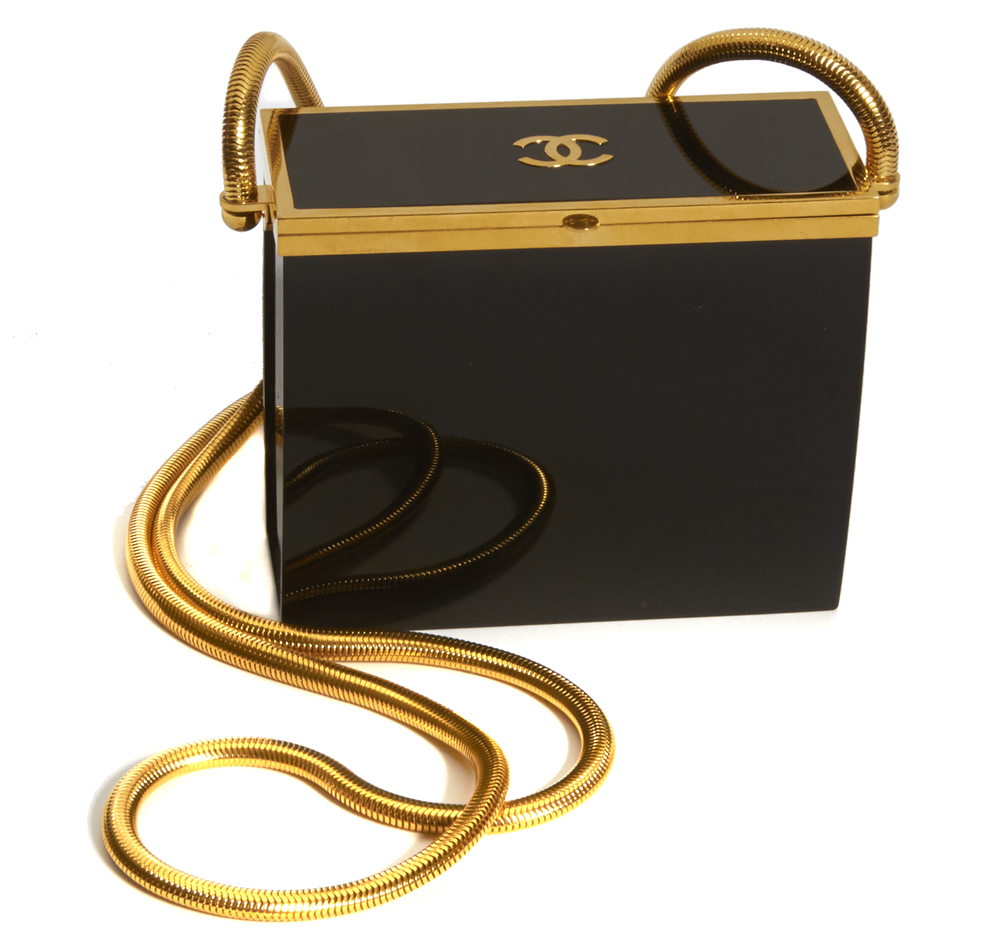 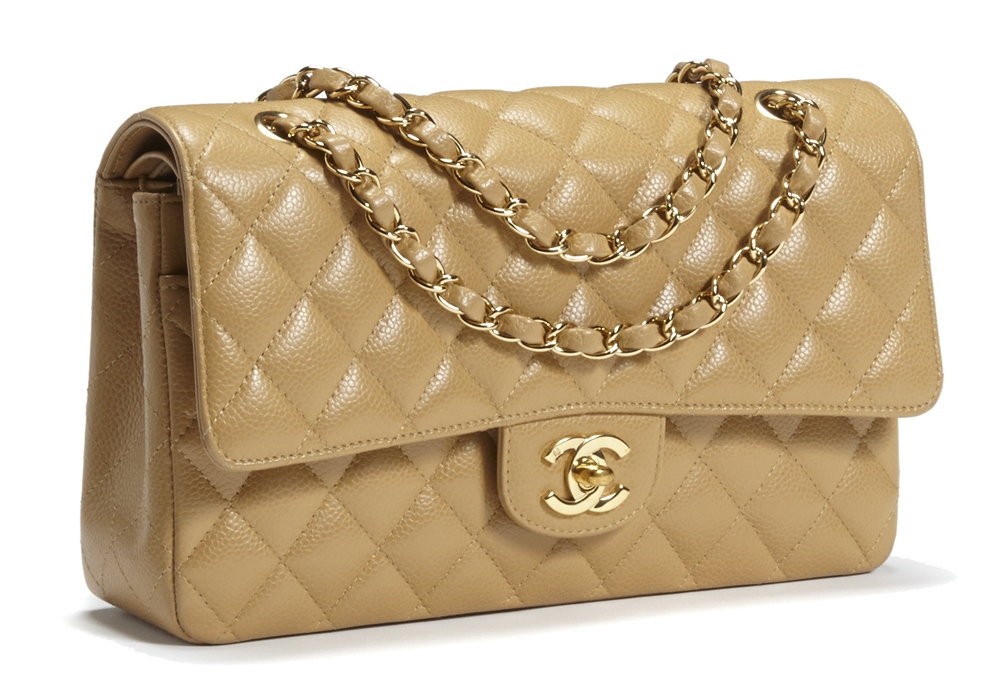 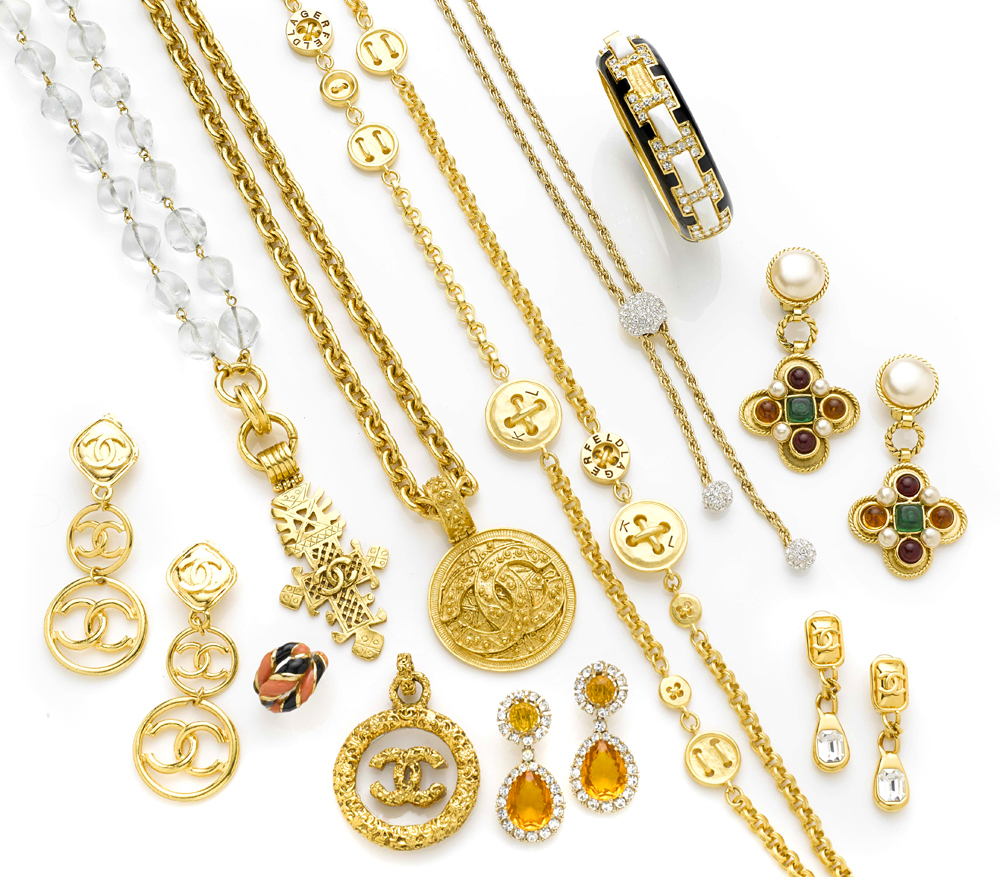 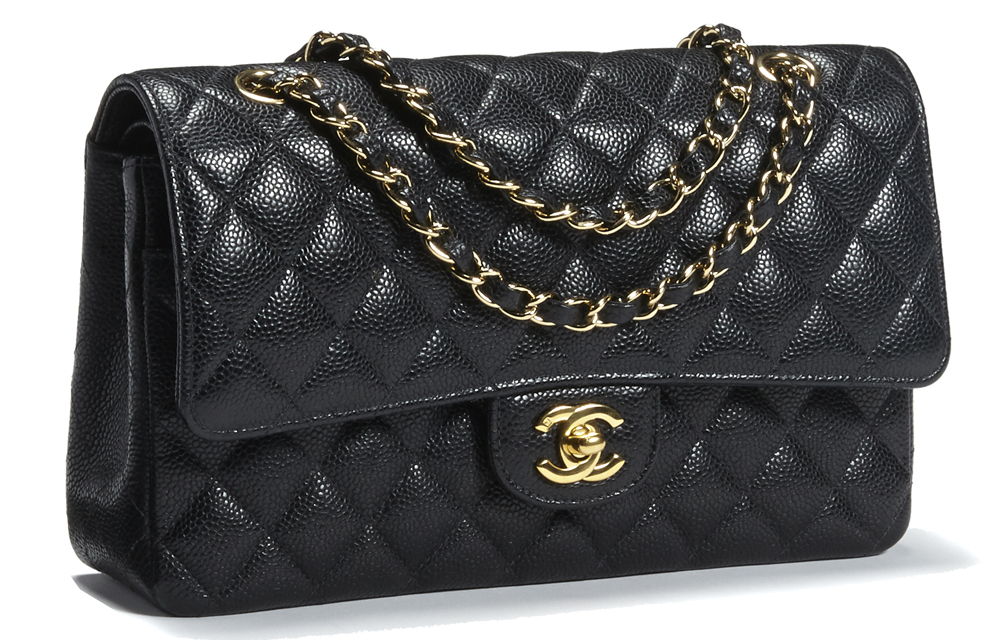 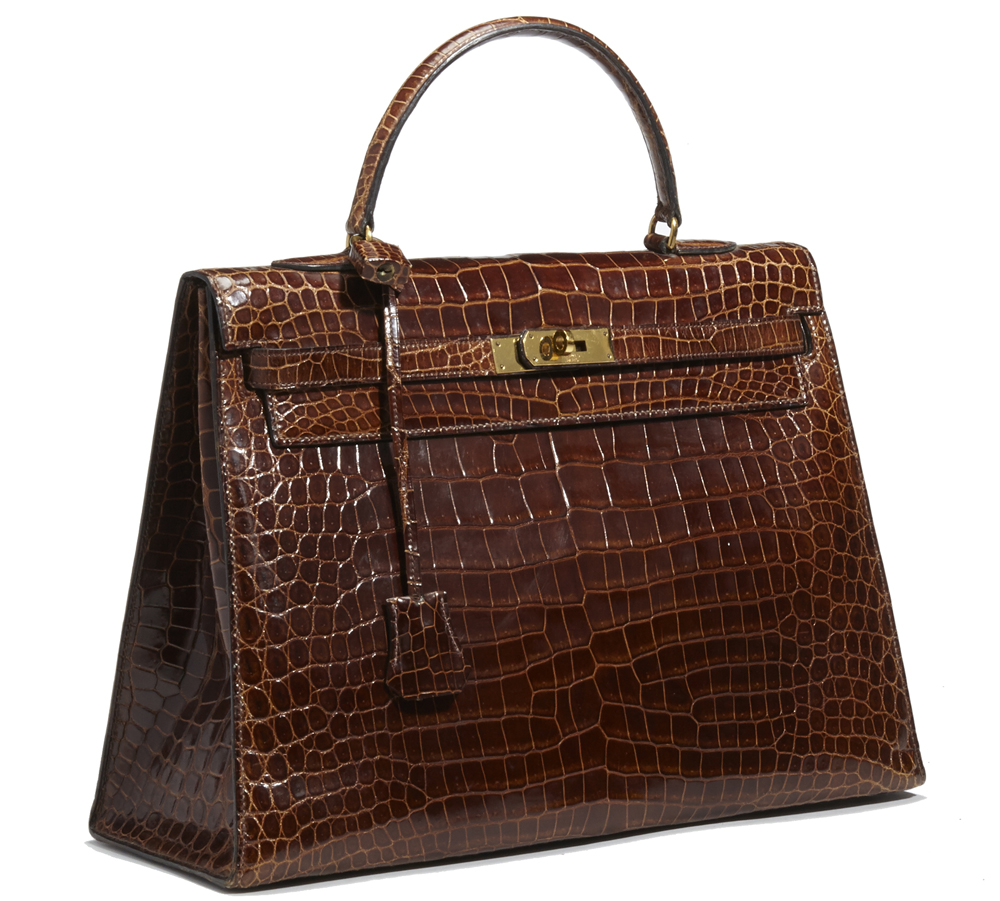 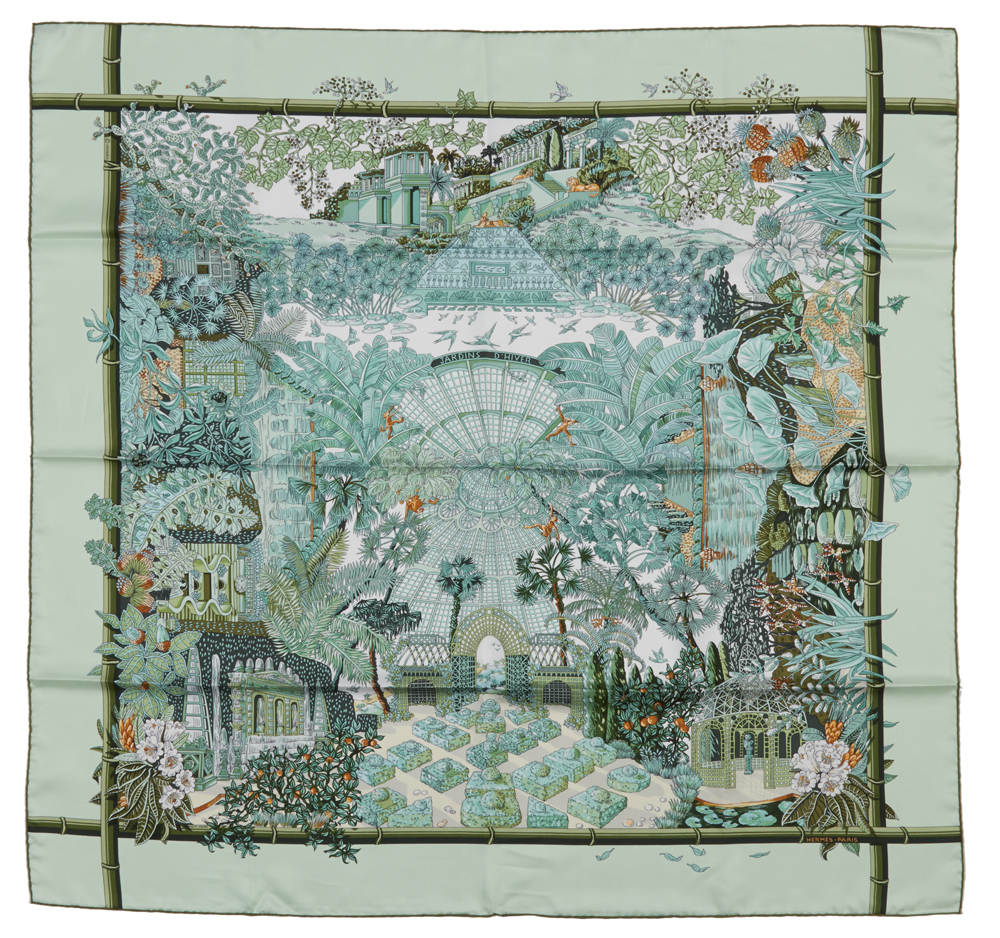 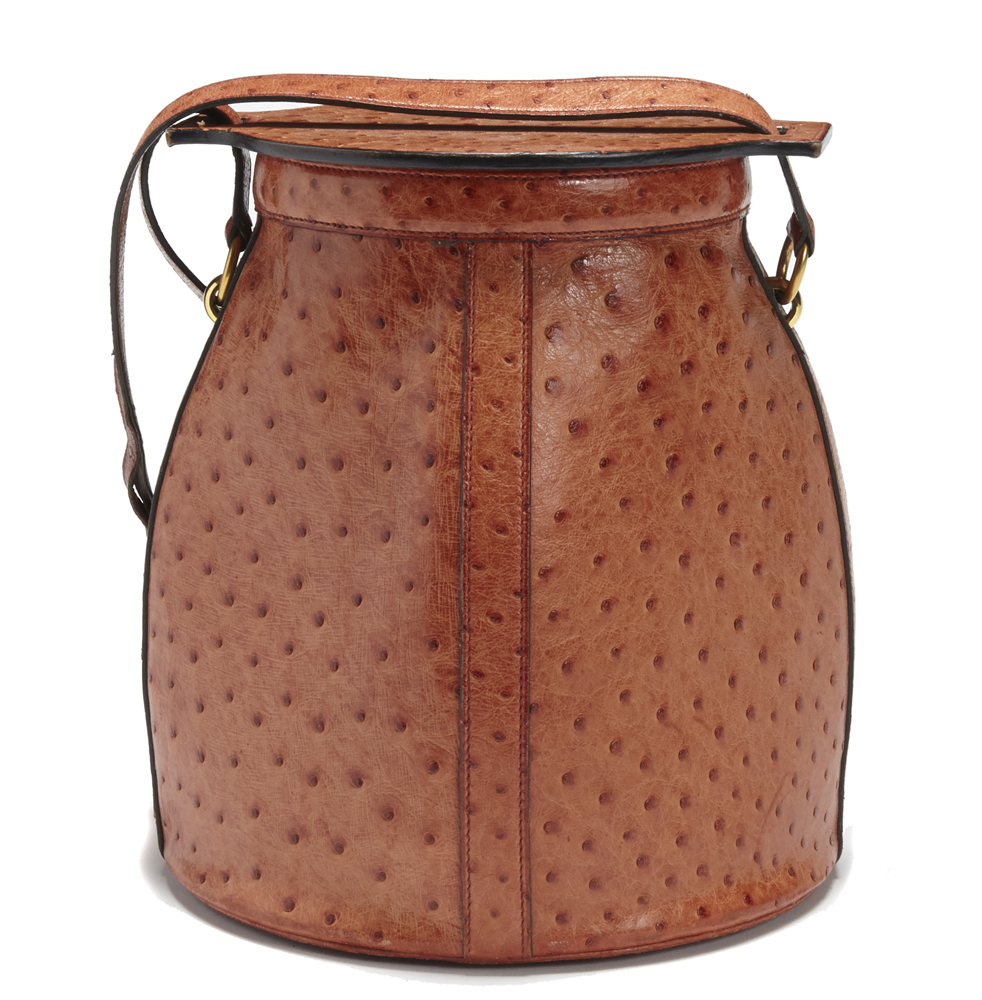 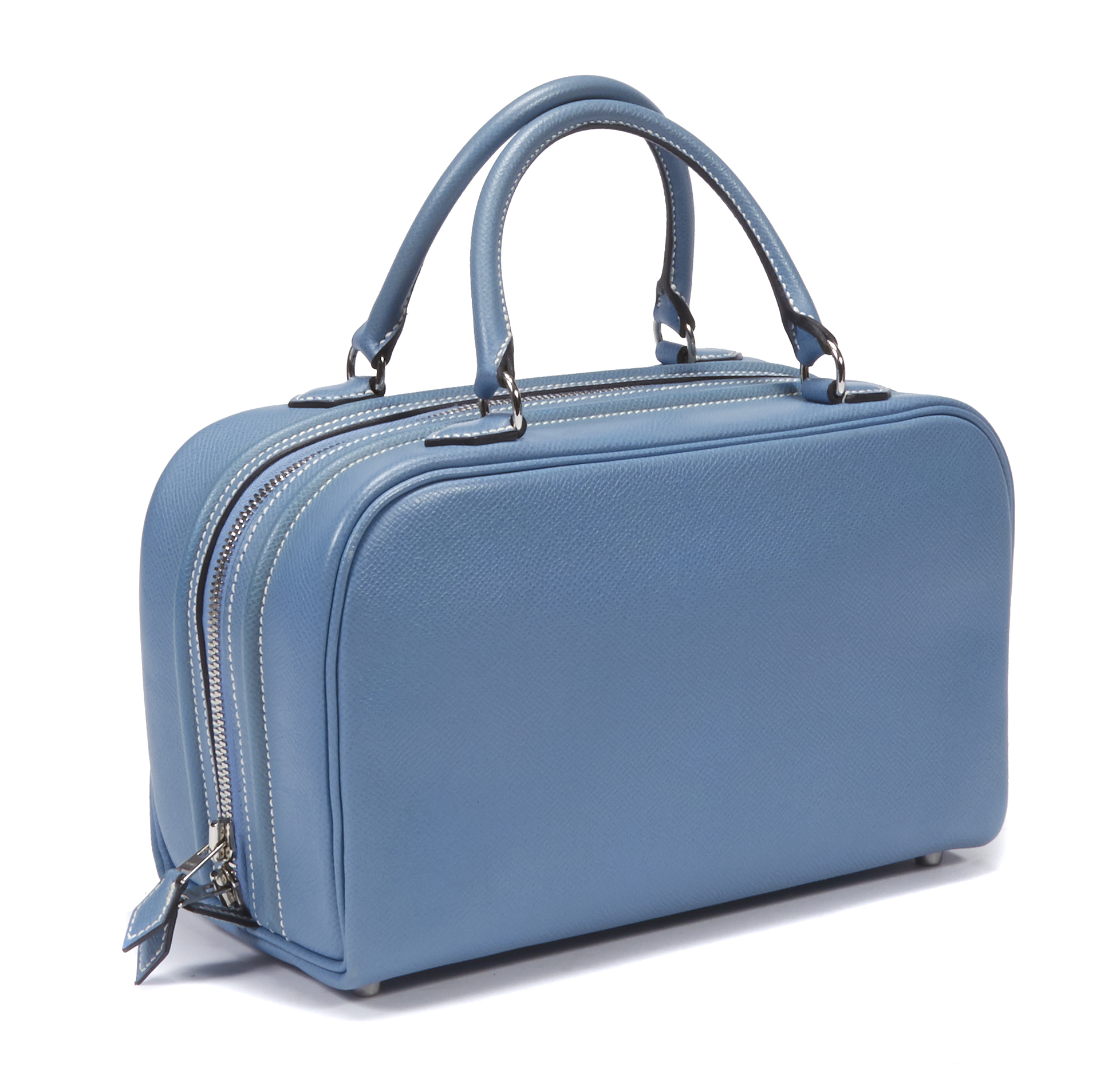