Check out these designers committed to luxury and sustainability
By Clarissa Buch •  Oct 16, 2019
13 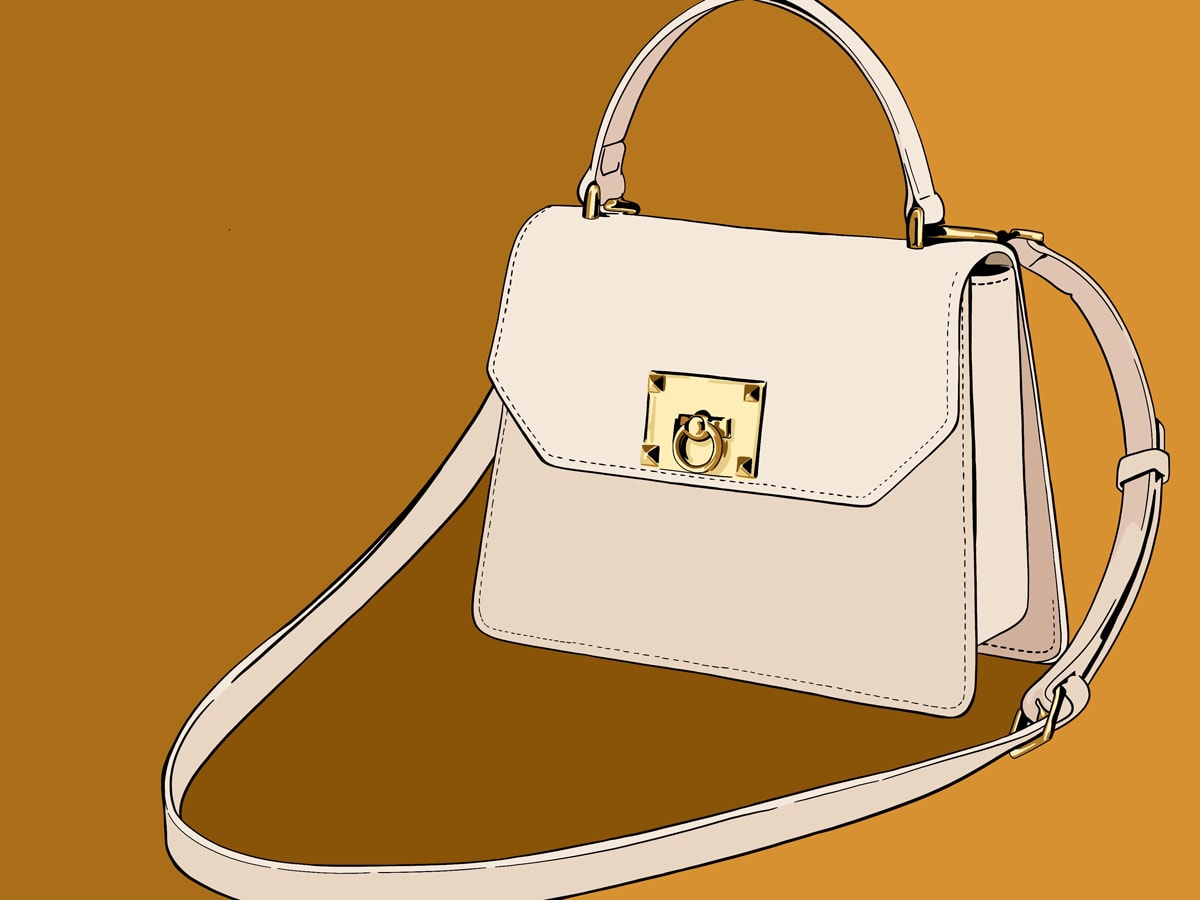 You may remember a few weeks ago when I wrote about the “rise of the conscious consumer,” a fancy way of saying today’s shoppers are more concerned with sustainability and recycling than ever before.

I found that nearly 60 percent of shoppers prefer retailers to create clothes and other goods in an ethical and sustainable manner, according to thredUP’s 2019 Resale Report. Sustainability has moved from “perk to priority,” with nearly three quarters of consumers opting to buy from environmentally friendly brands. A substantial amount of consumers continue to move toward shopping secondhand stores as well. (If you’re curious, learn all about it in my previous piece.)

Instead of scoring a new handbag from a consignment shop, the fashion world has seen an uptick in sustainably minded handbag designers in the last decade with one of the most notable being Gabriela Hearst . The designer launched her eponymous line four years ago with an equal focus on luxury and sustainability. That means Hearst’s handbags are only available in limited quantities through direct to consumer channels, instead of being mass-produced. She’s also known to use a significant amount of deadstock fabrics (leftover fabrics which would otherwise be thrown away), as well as TIPA flexible packaging, which offers bio-based alternatives to traditional plastic packaging that are fully compostable within six months. In fact, Hearst achieved her goal of becoming plastic-free this past April 2019, and more recently, in September 2019, she produced the first-ever carbon neutral runway show.

Other designers that have followed suit include Friday By JW Pei, which produces all handbags with vegan leather and high quality canvas, polyurethane, and certified fabric made from recycled plastic bottles; and Simon Miller, which conserves water by using organic mills and ozone technology in its production in an attempt to reduce environmental impact.

In a similar fashion, London-based Mashu uses materials from recycled polyester and plastic, which ultimately reduce energy consumption and CO2 emissions released into the atmosphere by 80 percent compared to the traditional petrol-based polyester production process, according to the designer’s website. Many of Mashu’s handbags use natural fibers such as Pinatex as well, which is a leather alternative made from cellulose fibers extracted from pineapple leaves. Not only that, all handbag handles are made from wooden offcuts derived from a furniture company in Greece that would otherwise be thrown away or burned.

Angela Roi, a New York-based ethical brand, is behind a line of luxury bags made from animal-friendly leather as well, which means items are created with polyurethane, which has a lower environmental footprint than traditional pleather.

Noa Vee, an online retailer, showcases numerous sustainably minded fashion brands, including Edas, which creates tropical-inspired handbags and jewelry using recycled materials and sustainable fabrics. Matt and Nat, which stands for Mat(t)erial + Nature, are similar in the sense that they, too, are committed to not using leather or other animal-based materials in their designs. Instead, they experiment with different eco-friendly materials, such as recycled nylons, cardboard, rubber, and cork. They also only use linings made out of 100 percent recycled plastic bottles, and recently, they introduced recycled bicycle tires to their collections.

Then there’s the Italian fashion house Prada, which recently announced the Re-Nylon project, “a new line of Prada bag silhouettes made from a regenerated nylon material known as ECONYL.” To make it happen, the company partnered with textile producer Aquafil, which manufactures ECONYL from plastic waste from oceans and fishing nets as well as textile fiber waste. In fact, the material can be recycled over and over again without losing quality, which is why Prada plans to make all of its nylon products from ECONYL by the end of 2021. But for now, “six bags for both men and women will form the Prada Re-Nylon collection, and a percentage of each sale will be donated to a project designed to improve awareness of environmental sustainability,” according to a CNN article.

“This project highlights our continued efforts towards promoting a responsible business,” said Lorenzo Bertelli, Prada Group Head of Marketing and Communication, in a press release. “This collection will allow us to make our contribution and create products without using new resources.”

Many of the designers mentioned above share one characteristic: the absence of leather. It’s known that leather is not the most sustainable or environmentally friendly as it requires large amounts of chemical preservatives, colorants, stiffeners, and modifiers before it can be sold in stores. Unsurprisingly, most of these preservatives are not only harmful to the environment, but also to humans. They also cause a great deal of pollution during the manufacturing process, ultimately making a leather good impossible to biodegrade.

Stella McCartney is one of the most well-known leather-free mainstream designers, committed to never using leather, skin, fur, or feathers in any products. Dig deeper and you’ll find a myriad of other like-minded designers committed to similar sustainability practices. Now the challenge is exposure for said designers, captivating consumers in a similar way that someone like Stella McCartney has. With only a few months left of this decade (!), challenge yourself to add one eco-friendly bag to your collection. Stylish and sustainable? Just think of it as an all-around win. 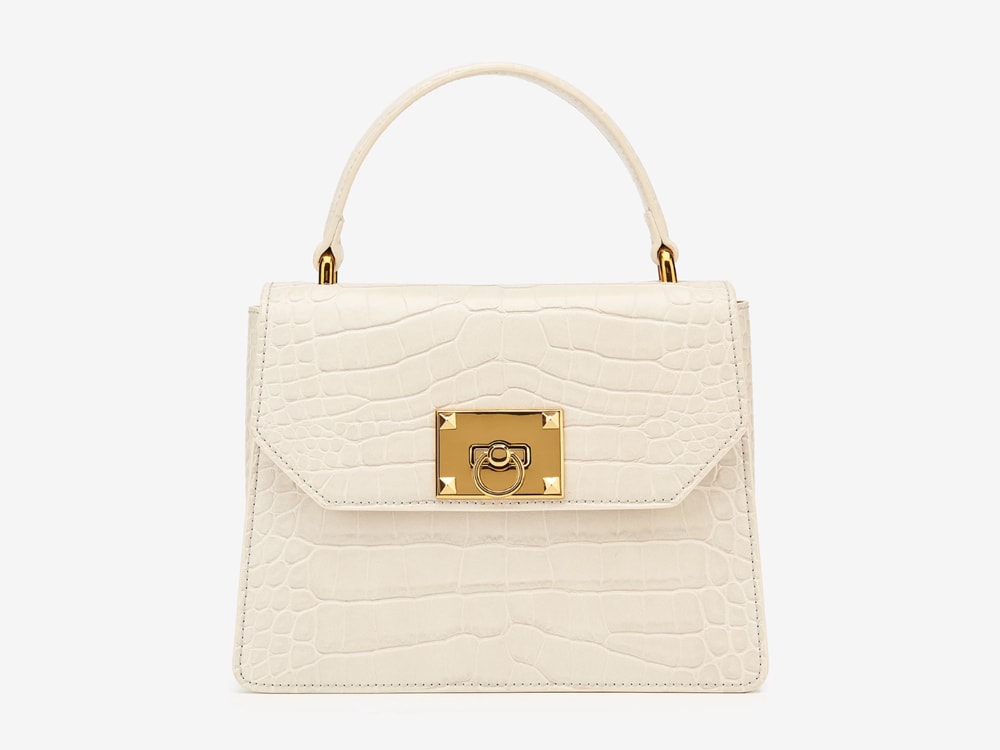 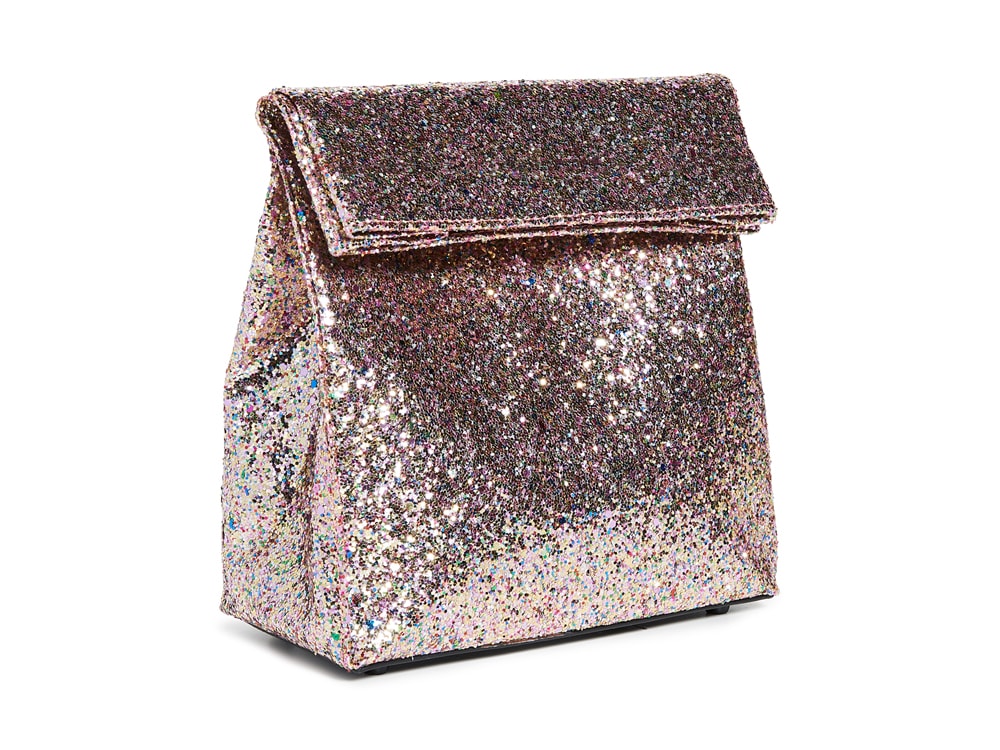 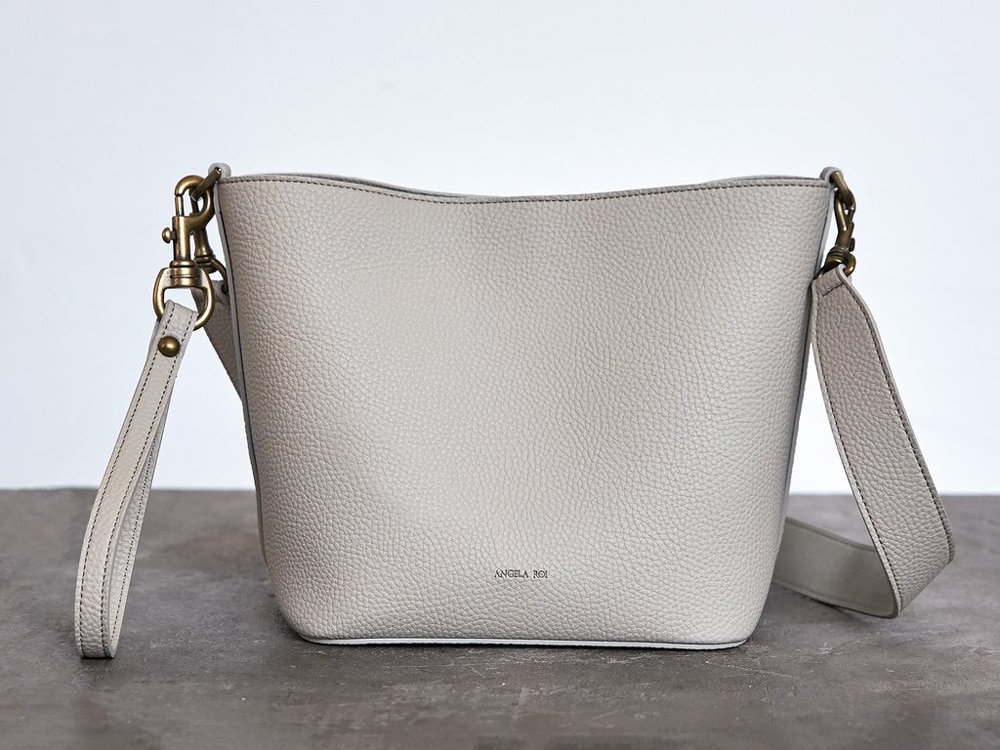 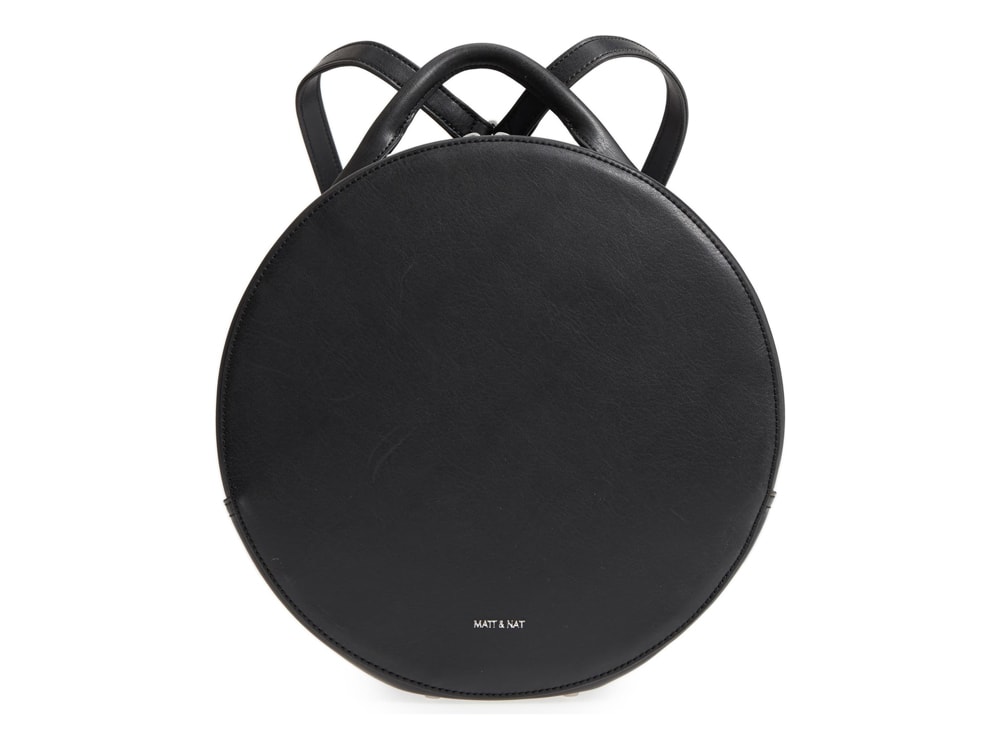