And we have all the behind-the-scenes photos from the brand’s runway show
By Amanda Mull •  Jun 5, 2018
0 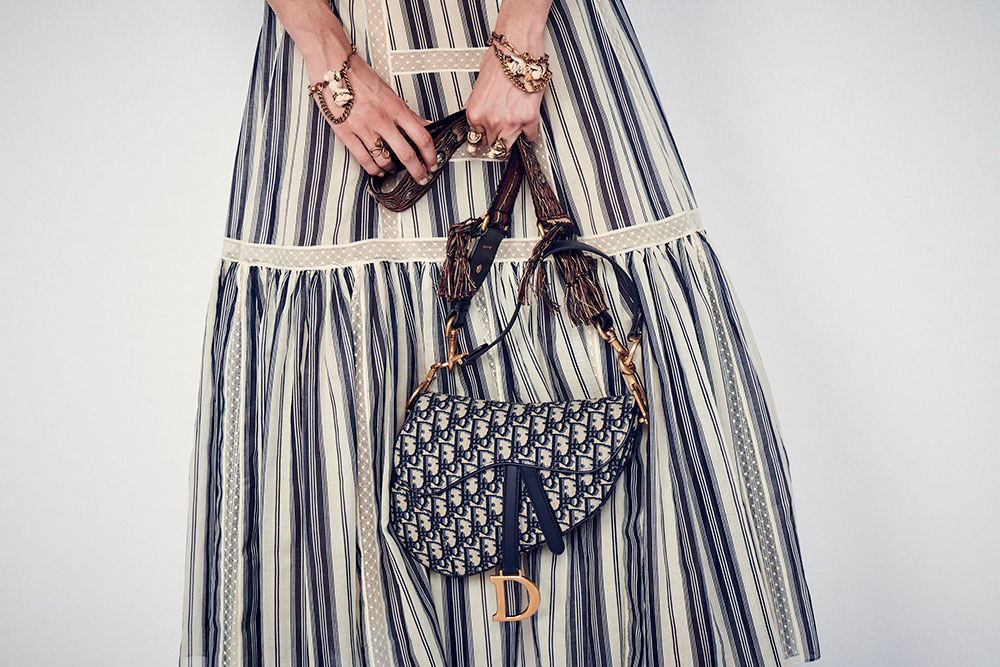 At Dior, the switch from popular artistic director Raf Simons to Maria Grazia Chiuri, the (also quite popular) co-artistic director at Valentino, was a stark one. No one expected Raf to split after three critically acclaimed years, and because of that, there was no wind down in consumer interest and no expectation that a change would be coming. And boy, did things change—Chiuri brought with her a version of womanhood much different than Simons's ultra-feminine futurism. Her Dior is less slick and more casual, and in that casualness, arguably more reflective of how many women actually live in their clothes in 2018. There have been moments of aesthetic turbulence in making that change, but in the recently debuted Cruise 2019 collection, Dior has once again found its altitude.

As far as bags go, the runway collection is relatively short on Dior classics, although they'll obviously be in the full assortment that arrives in stores. Instead, Chiuri took the opportunity to both stoke the revival of the Dior Saddle Bag, seen here in both logo and heavily embellished forms, as well as a simple, new east-west satchel and saddle (lowercase S) bag. The execution of these is solid and sleek, and they're a good counterpart to some of the line's more logo-heavy options. Check out behind-the-scenes photos of the collection's accessories, straight from Dior, below. 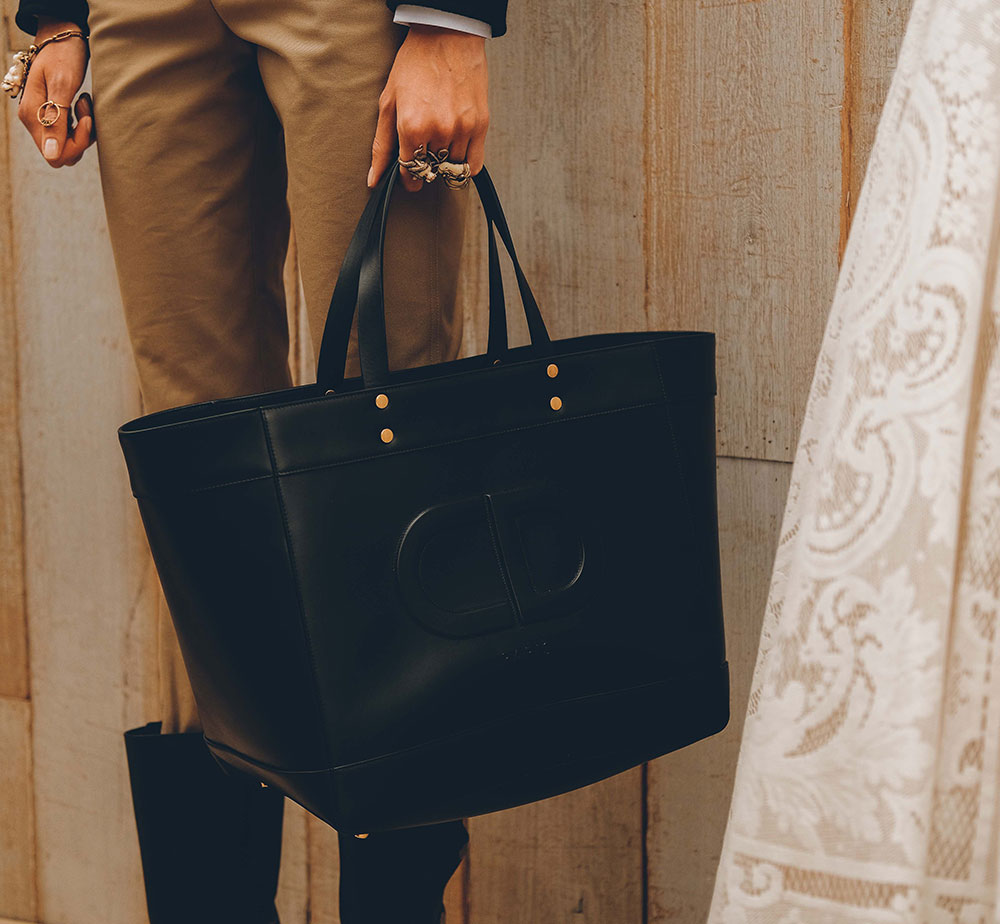 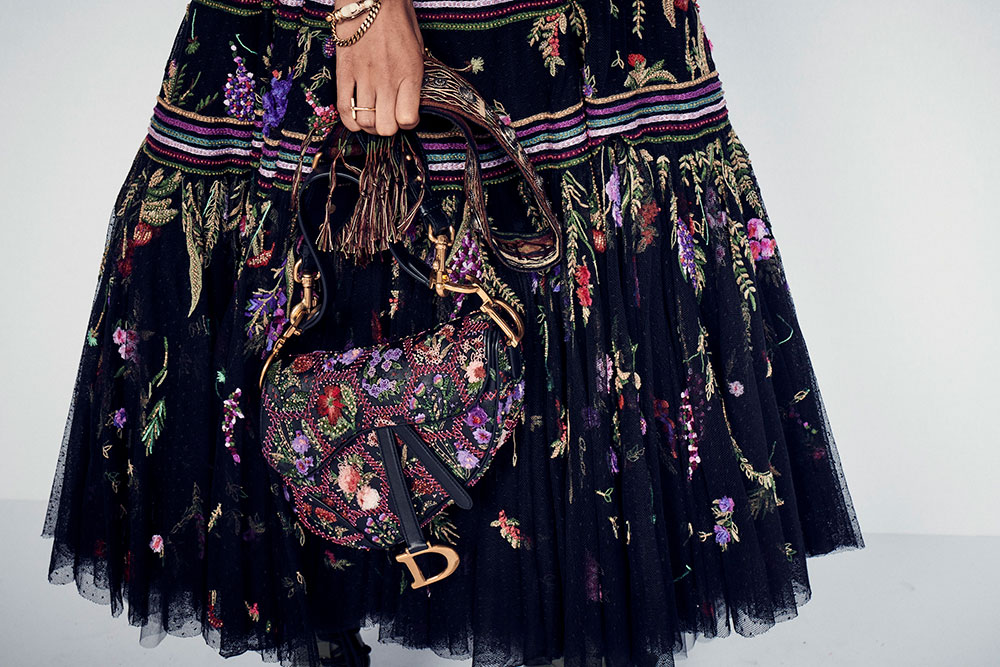 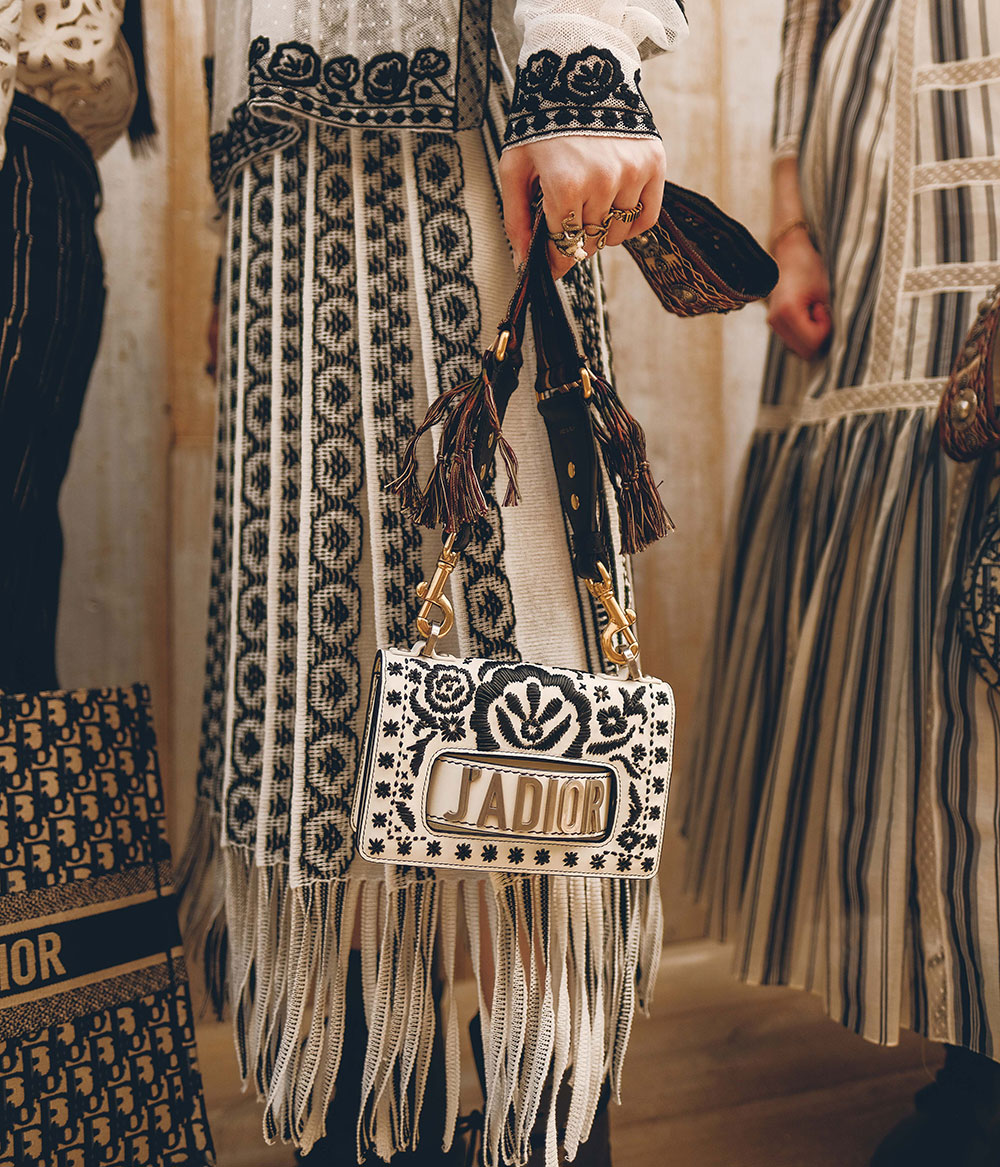 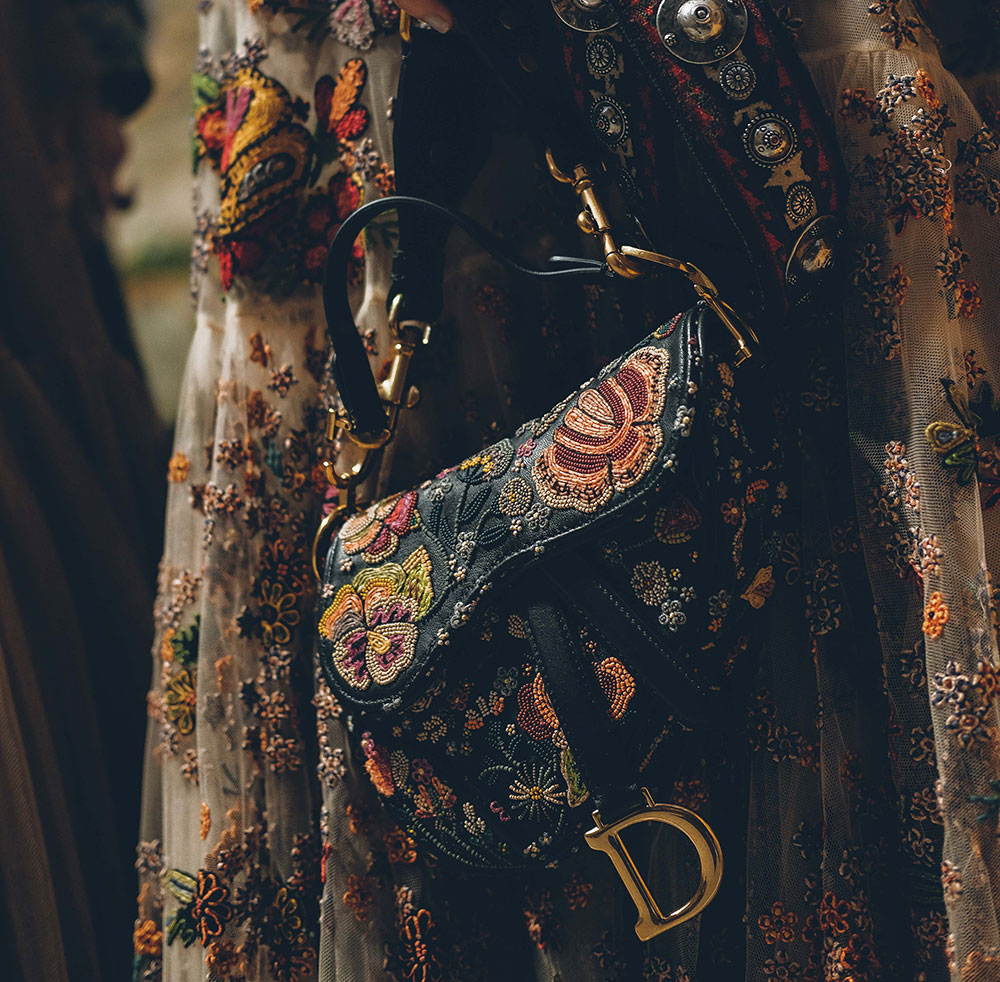 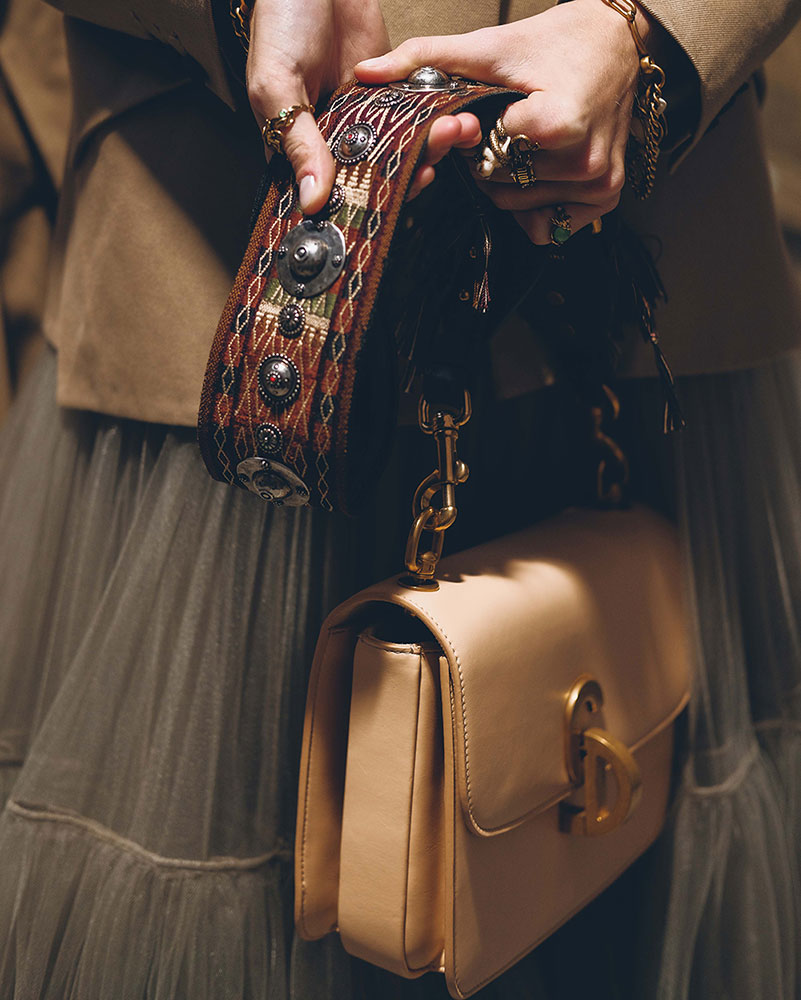 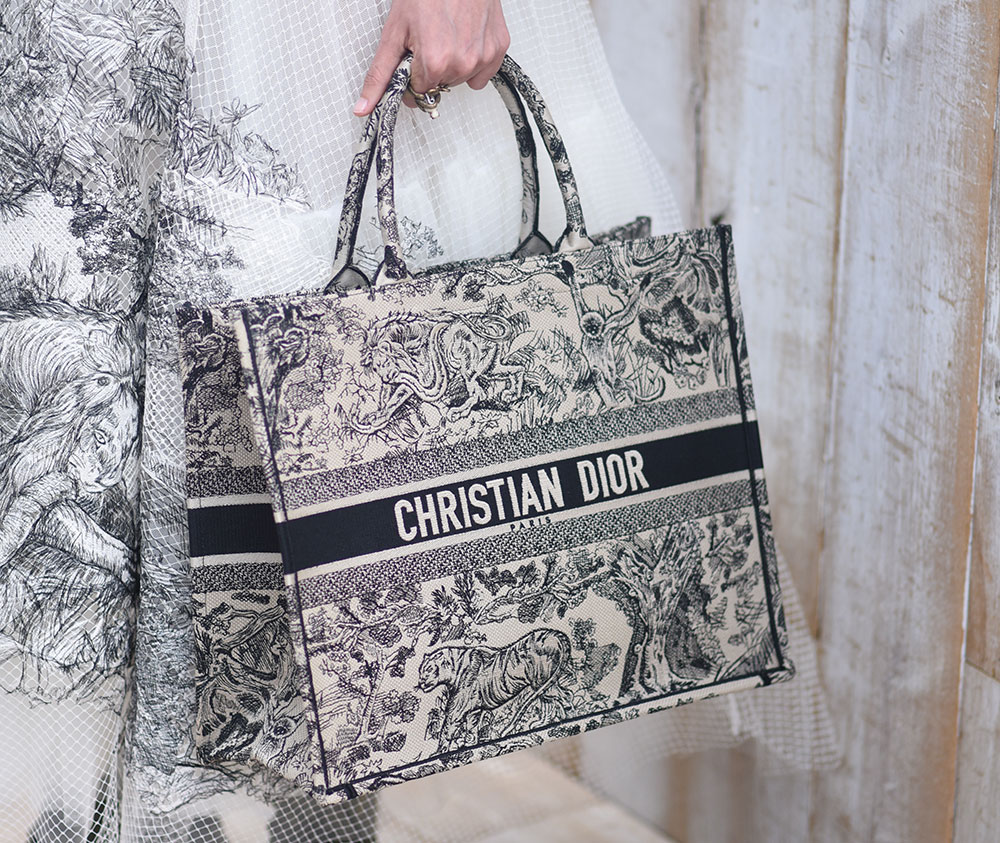 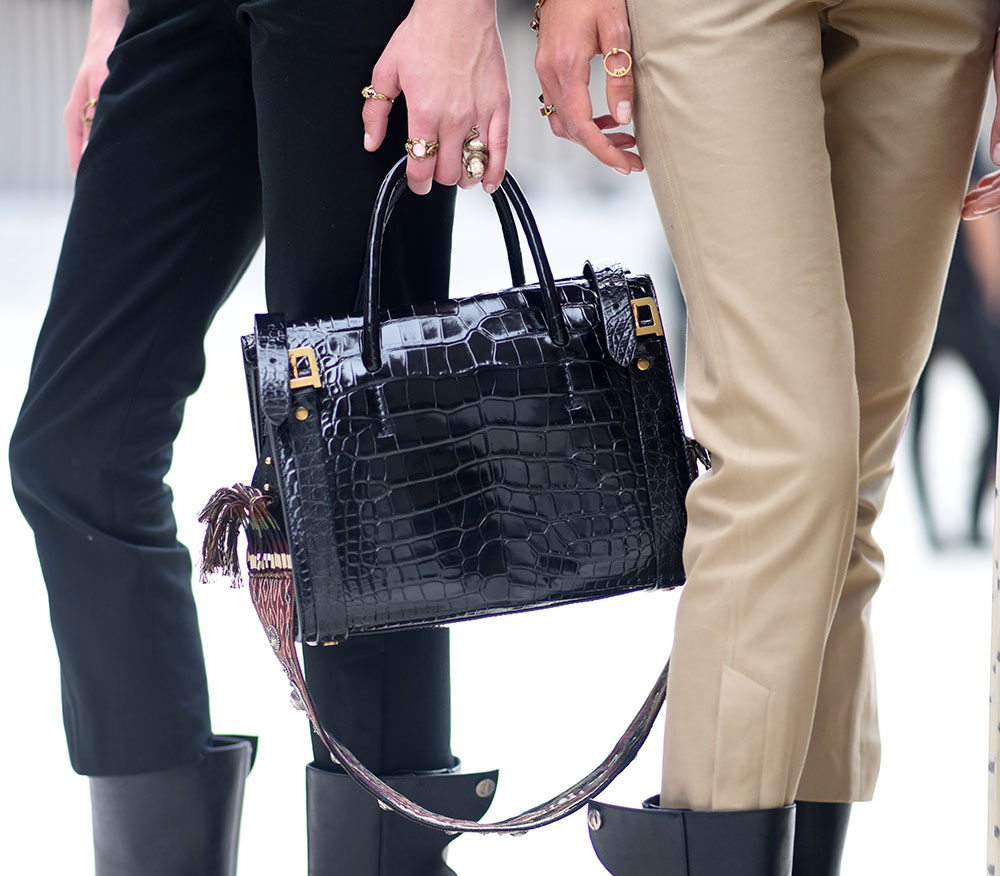 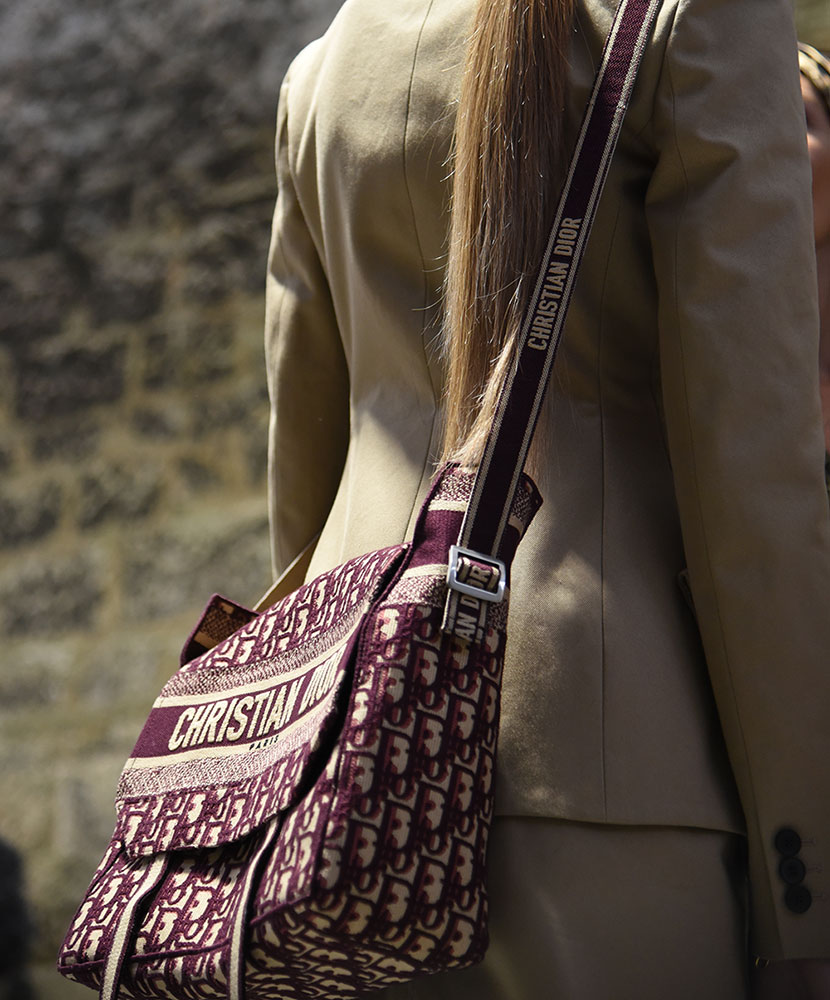 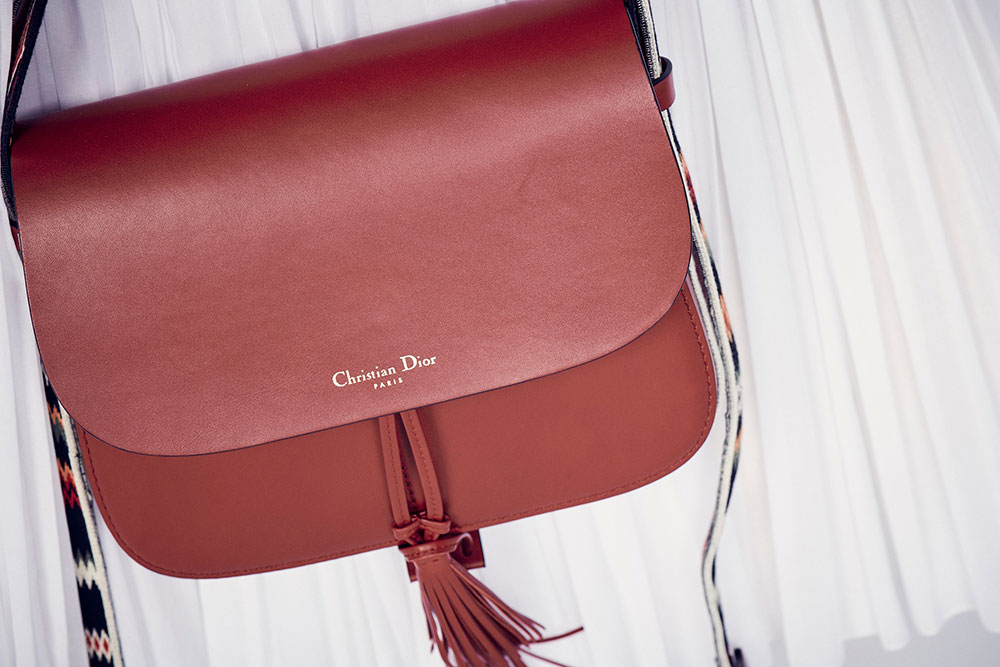 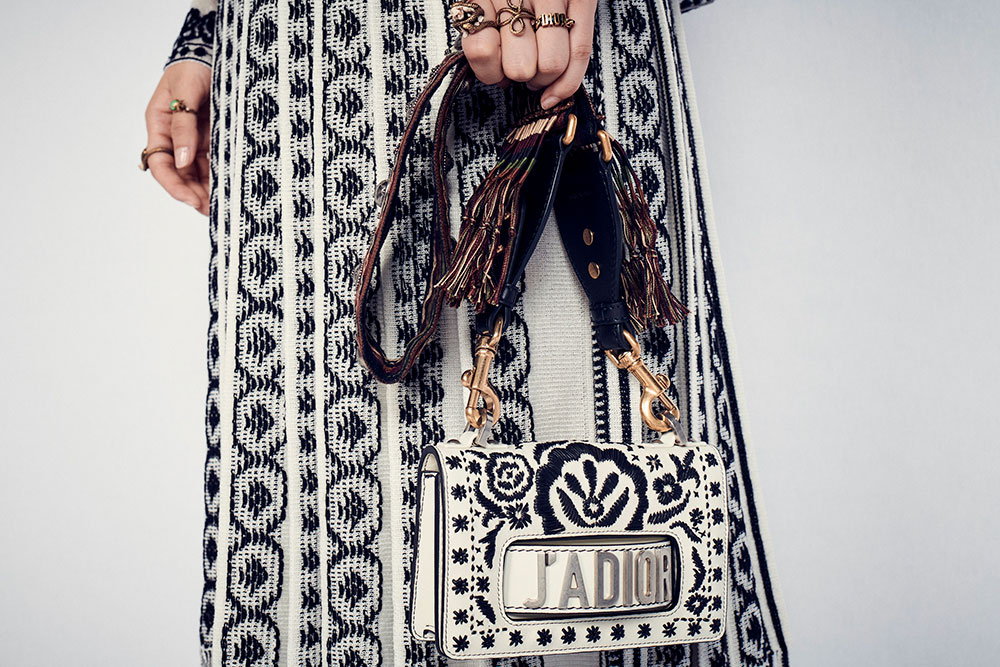 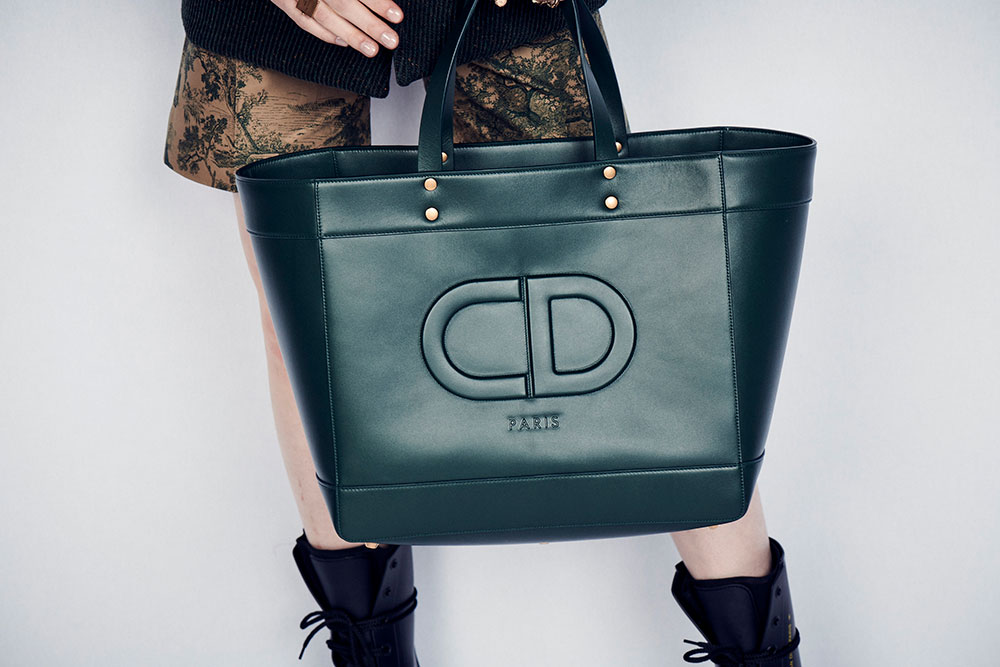 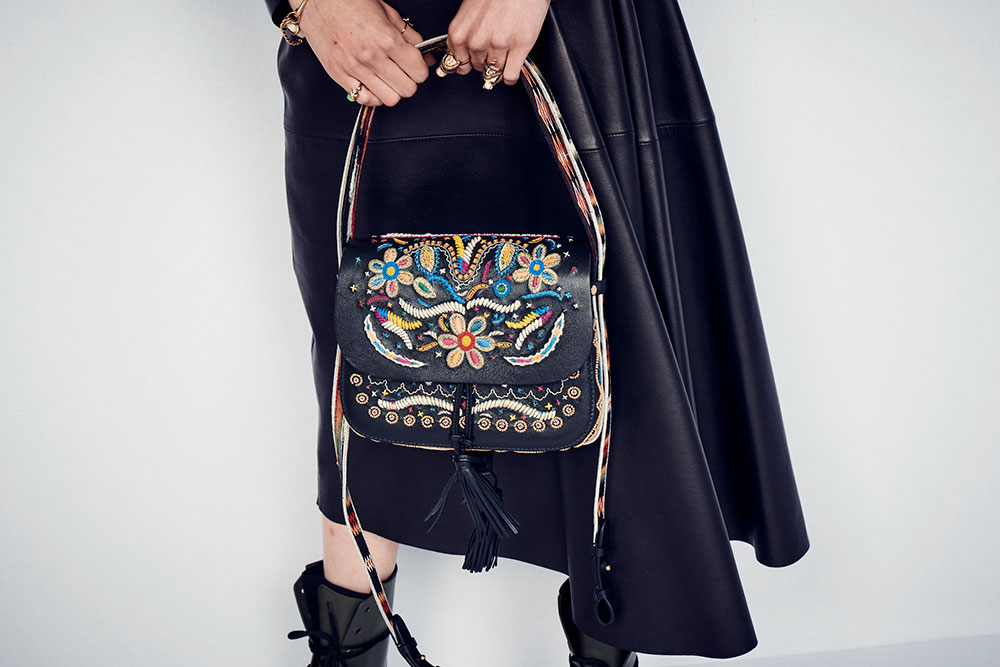 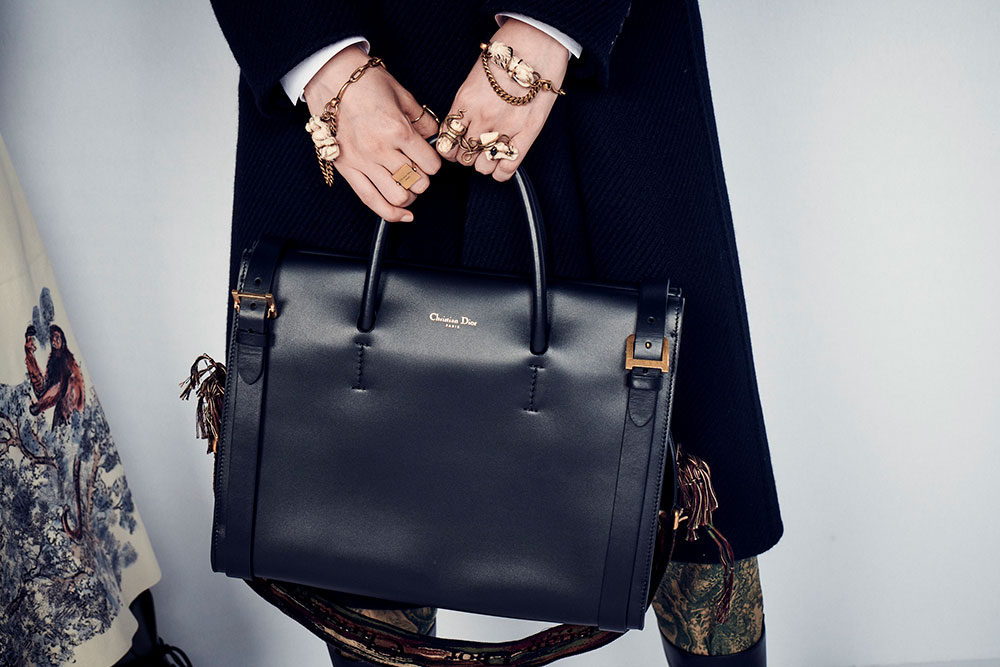