Check Out Dior’s Pre-Fall 2015 Handbags, Straight Off the Runway 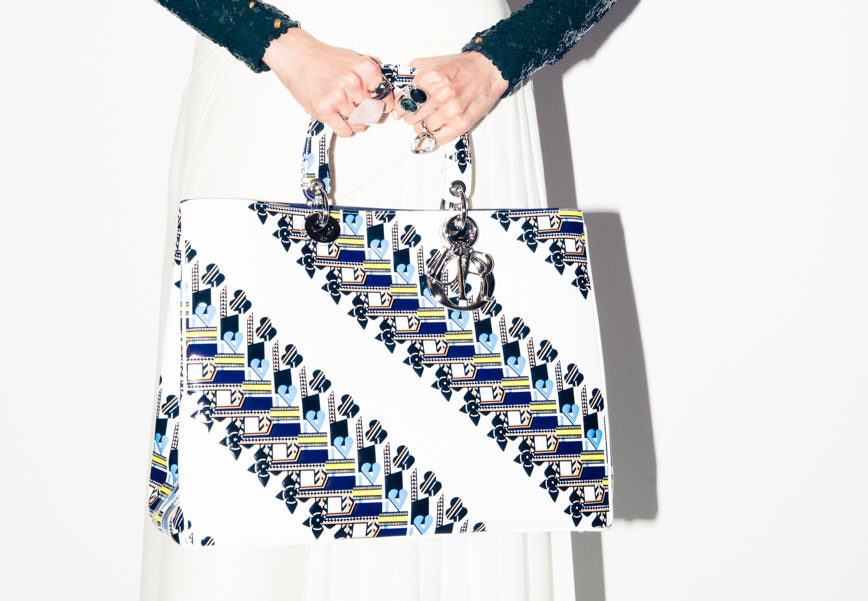 Somehow, it's almost February, and that means it's almost time for New York Fashion Week and the debut of the first Fall 2015 collections. Pre-Fall 2015 presentations have barely wrapped up, and when we went back to survey the pre-season in advance of the NY shows, we noticed one that we skipped in all of late December's holiday tumult--Christian Dior Pre-Fall 2015, which was shown in Tokyo.

The standard runway images of the show aren't too revealing, handbag-wise, but luckily for us, the team at Dior let The Coveteur's ace photographer backstage to document some of the collection's details. We've got some of the photo series' more handbag-centric photos below, plus a few detail shots from the brand itself.

If played correctly, Dior stands to have a very big year in accessories. I get the sense that high-end consumers are hungering for the next big thing, and Dior's bags are just under-exposed enough to attract the attention of top-tier buyers who want something that everyone else doesn't already have in their closets. These bags might be just the thing. 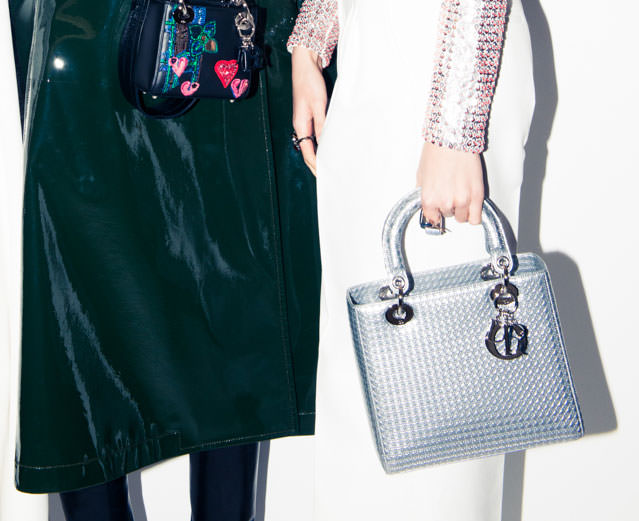 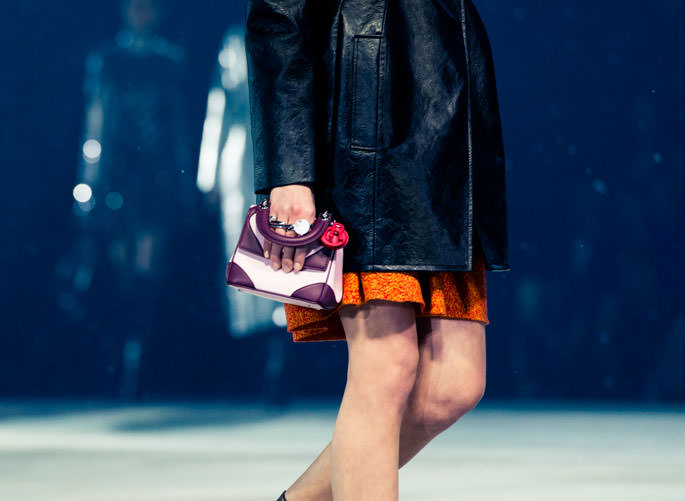 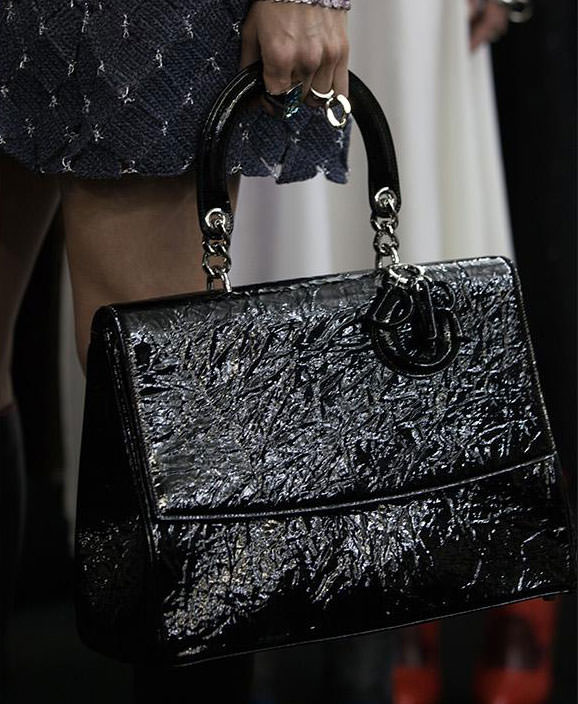 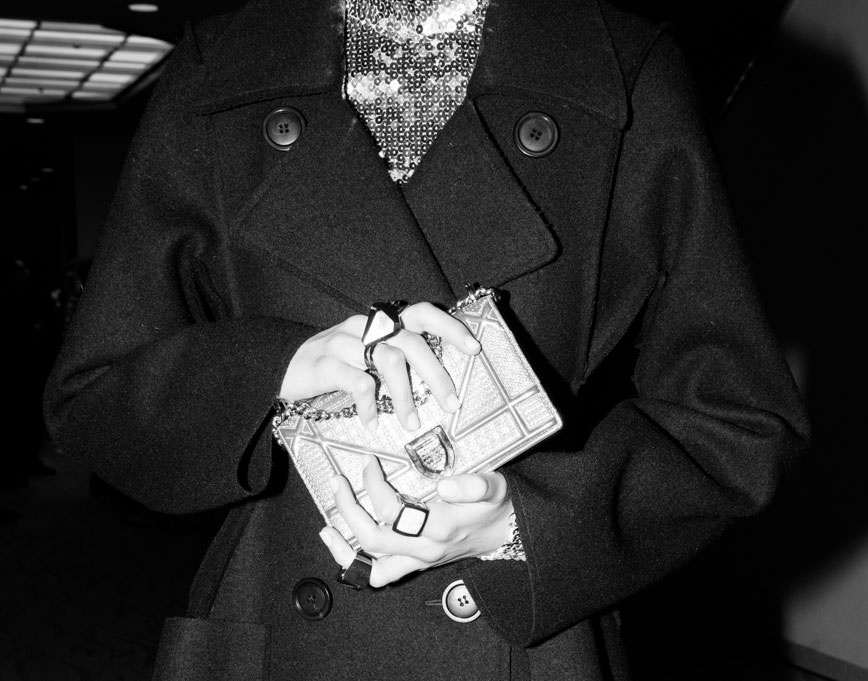 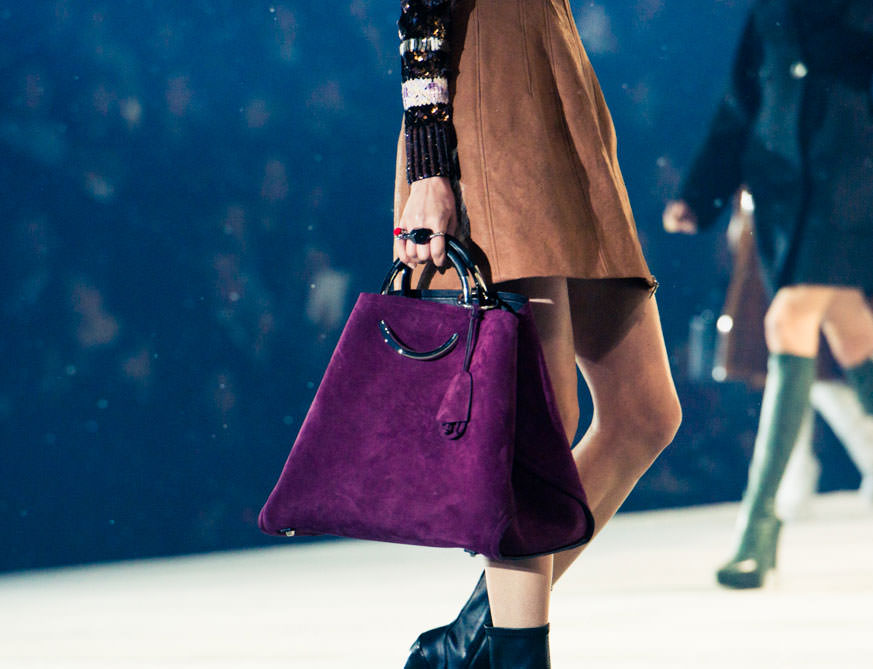 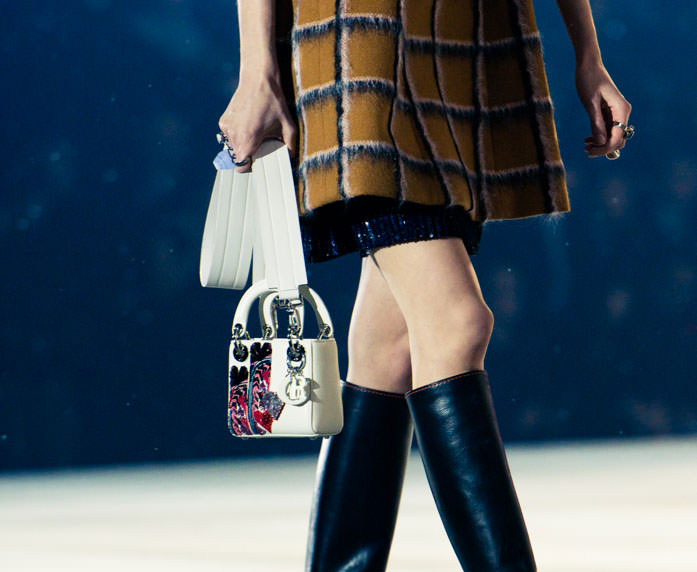 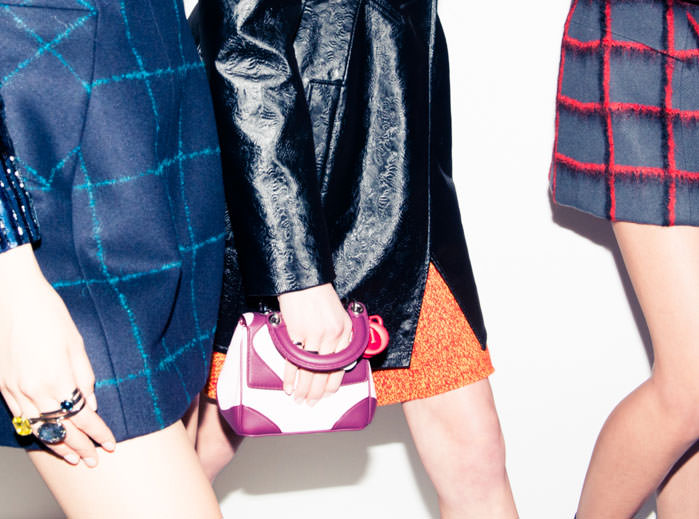 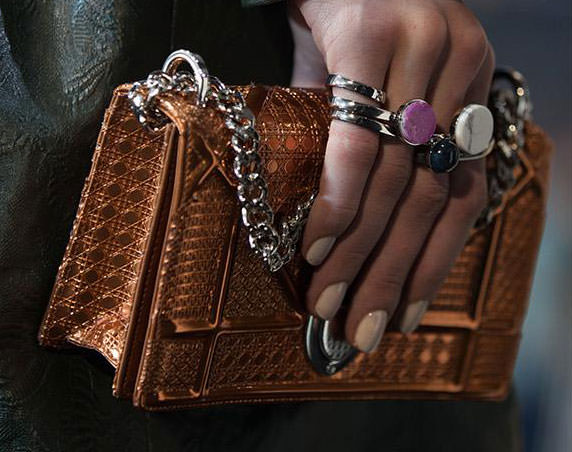 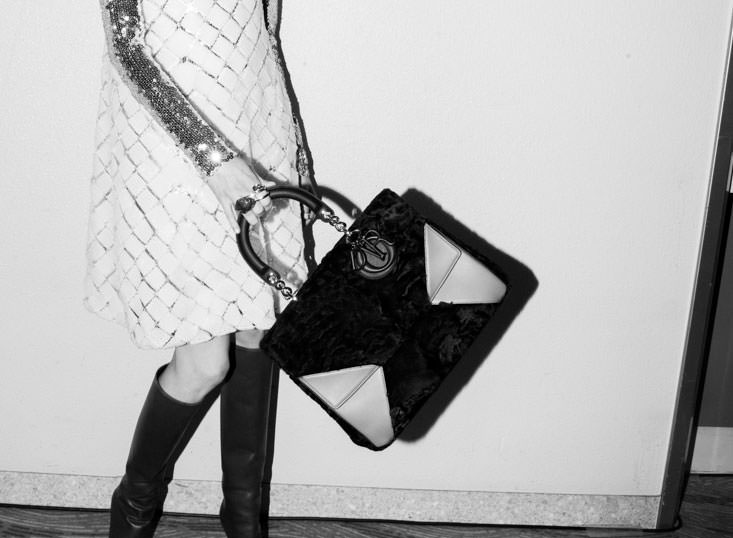 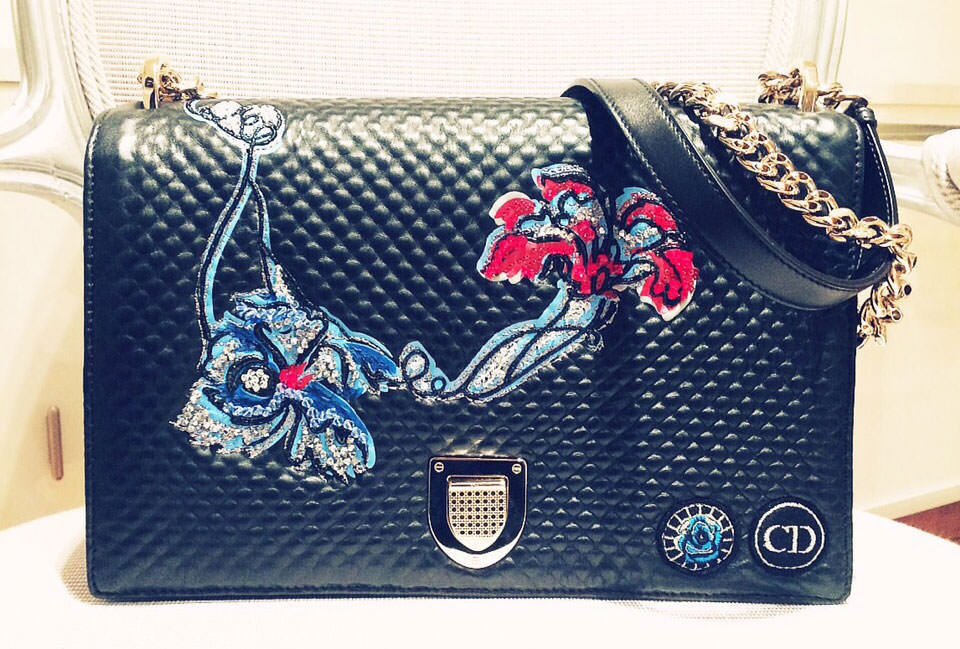 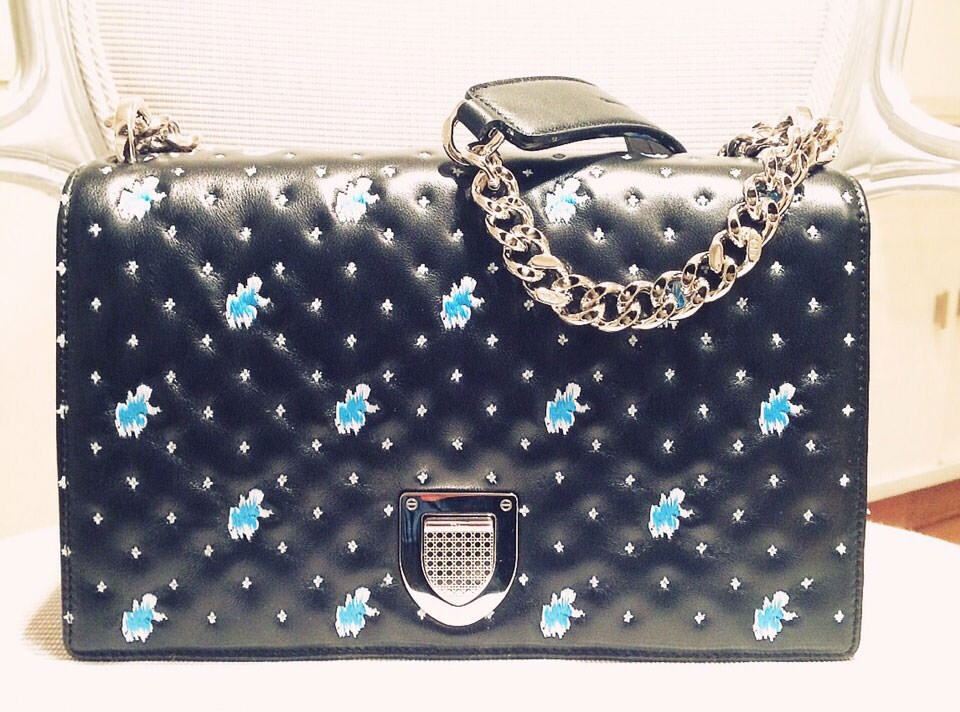 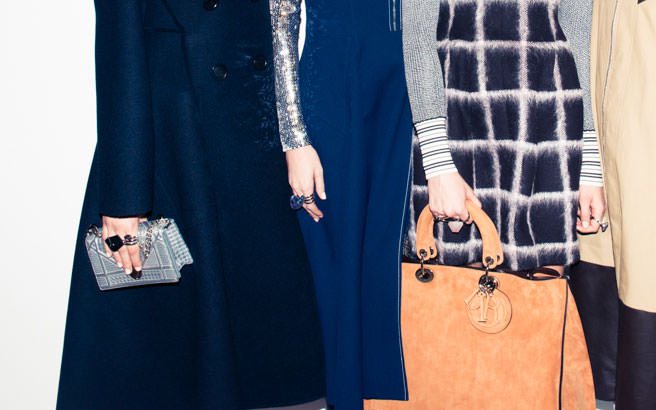 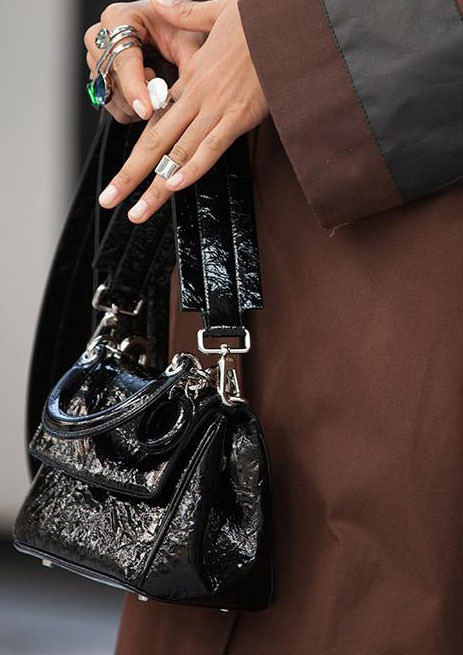 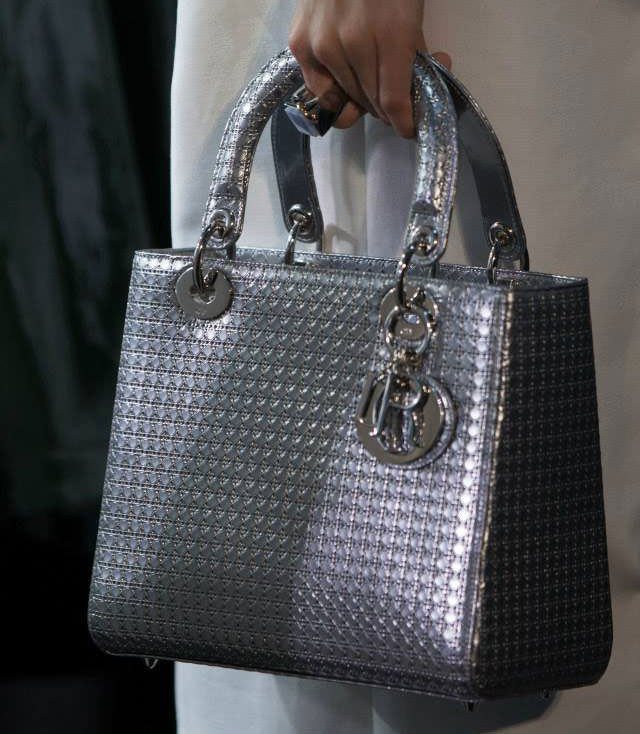