Celebs Close Out Summer With Mini Bags and More 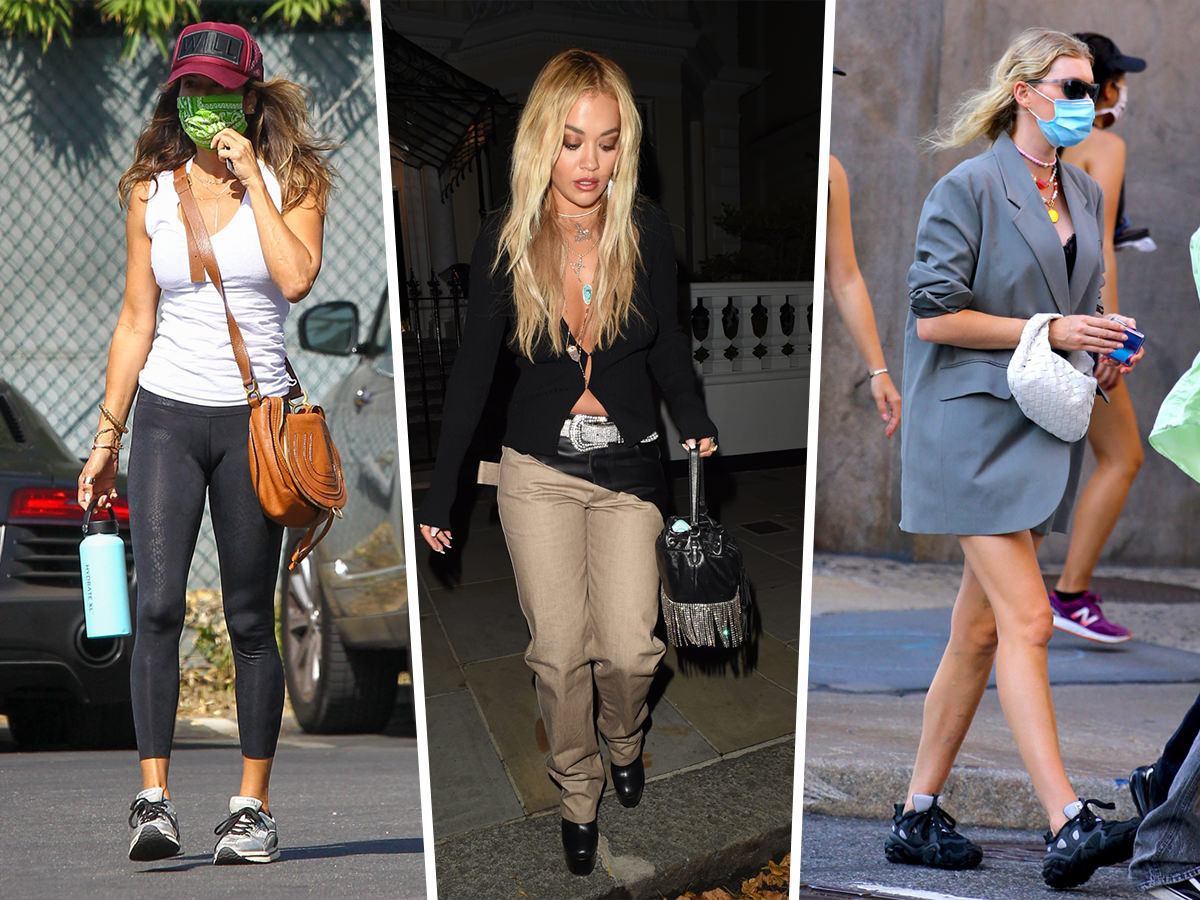 The world doesn't usually stop for celebs, and though it finally did slow down earlier this year, it seems that many have taken this summer to ease back into their routines. Some have returned to work, while others have been winding down the summer months with lunches in NYC and beyond. And while many things are uncertain right now, one thing remains the same: we can still count on our favorite celebs to bring us some serious bag eye-candy. Take a look below at which carries we spotted celebs toting around last week. 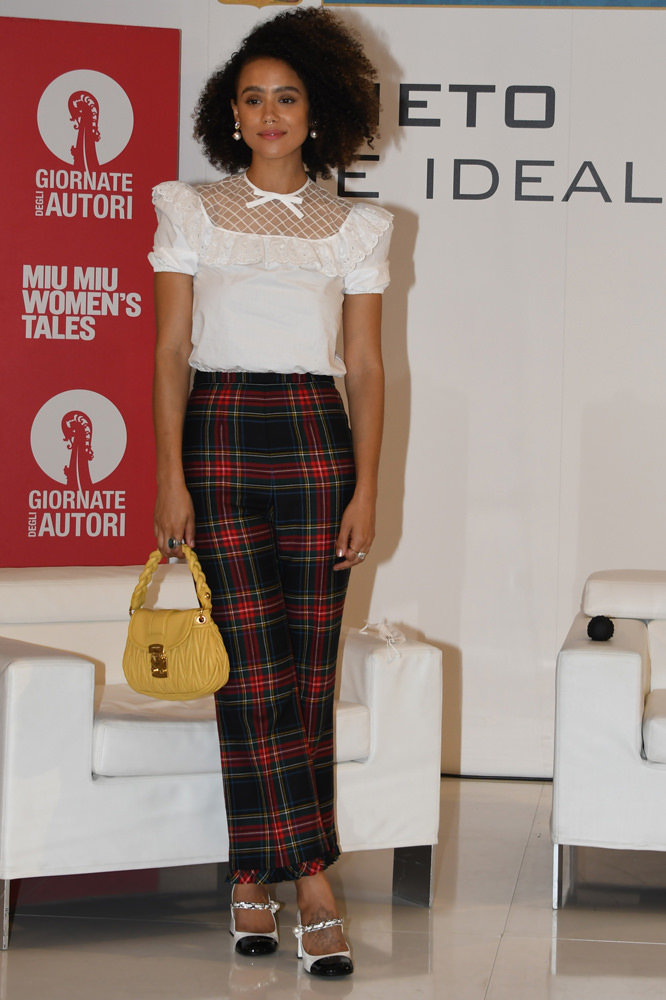 American actress and funny girl Jennifer Lawrence held hands with her beau after a weekend lunch in downtown NYC. She was chicly spotted toting The Row's dainty chain Lunch Bag. 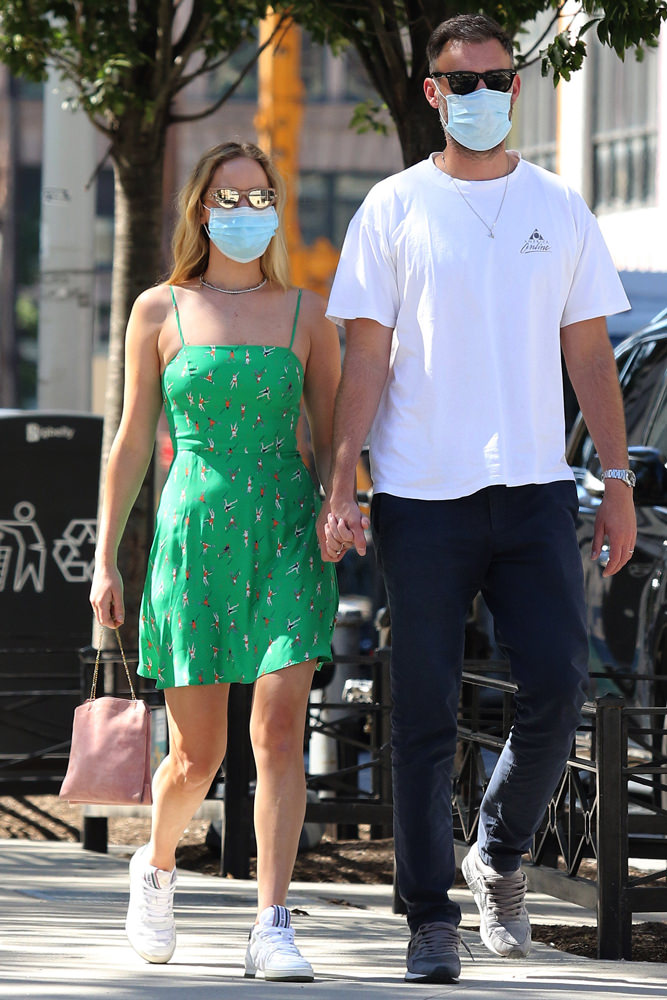 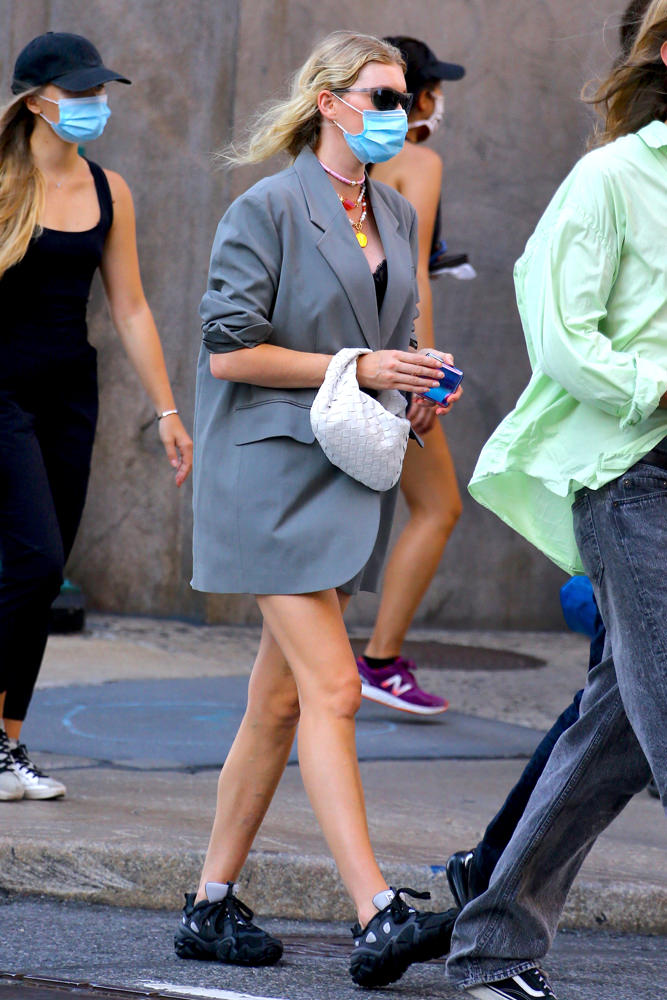 Rita Ora heads out for a night out in London carrying an eye-catching Miu Miu Fringe Bucket Bag. 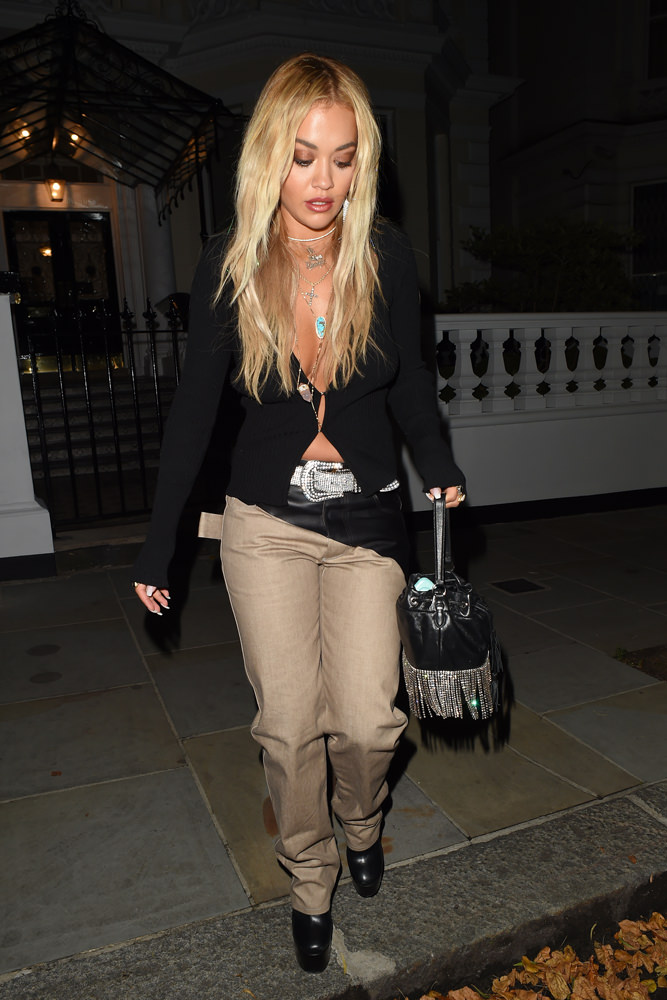 Model, and always street style chic, Irina Shayk was snapped heading to Pilates Class in NYC wearing anything but athleisure. She completed her look with By Far's teeny tiny Rachel Chain Bag. 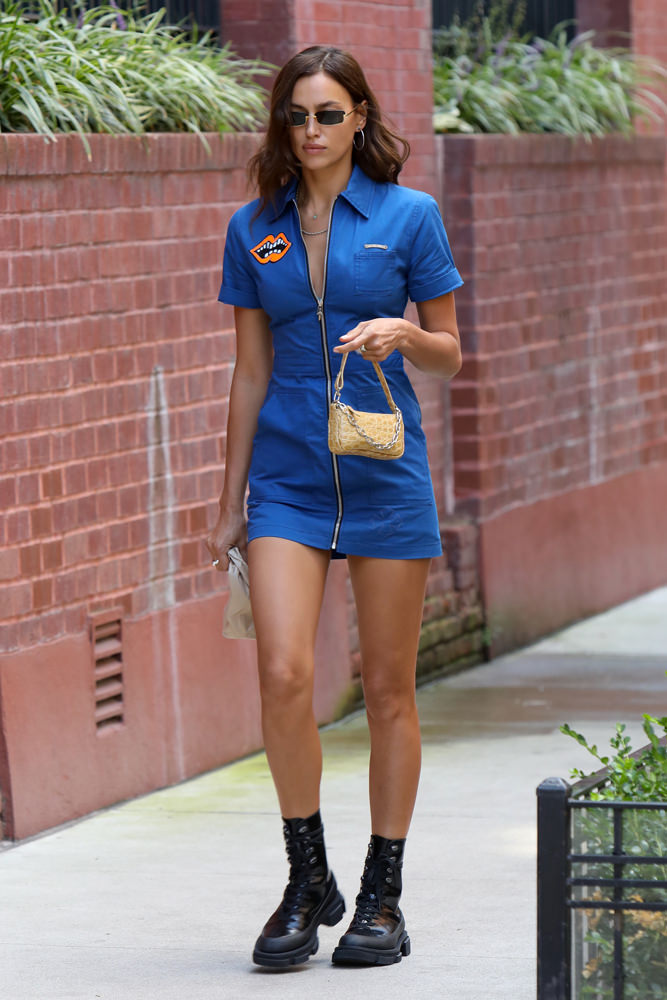 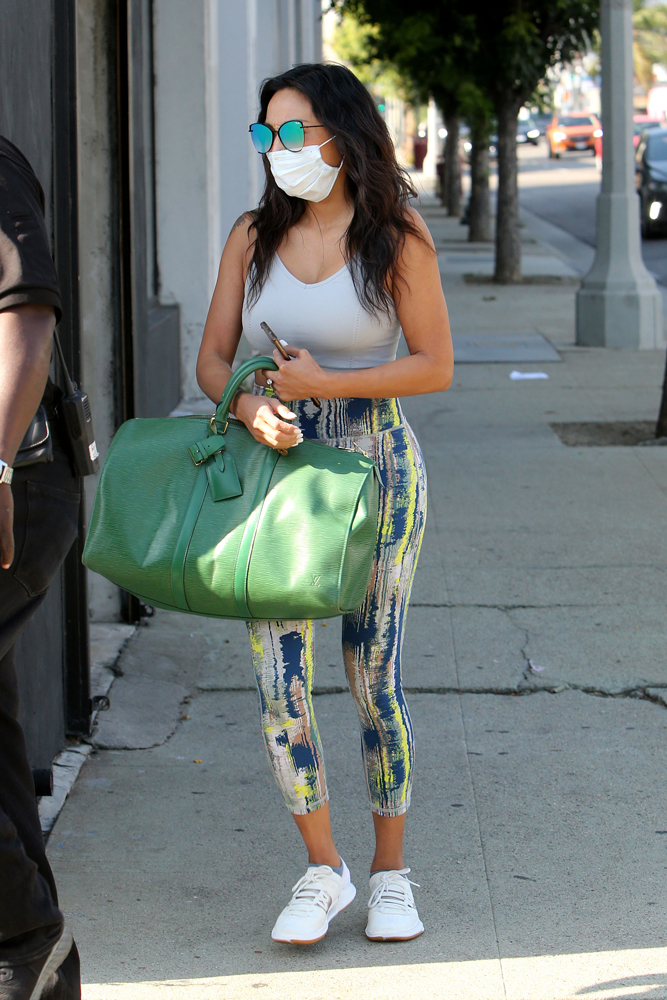 American Actress and personality Brooke Burke keeps it incognito in LA where she was spotted wearing a Chloé classic: the Marcie Saddle Bag. 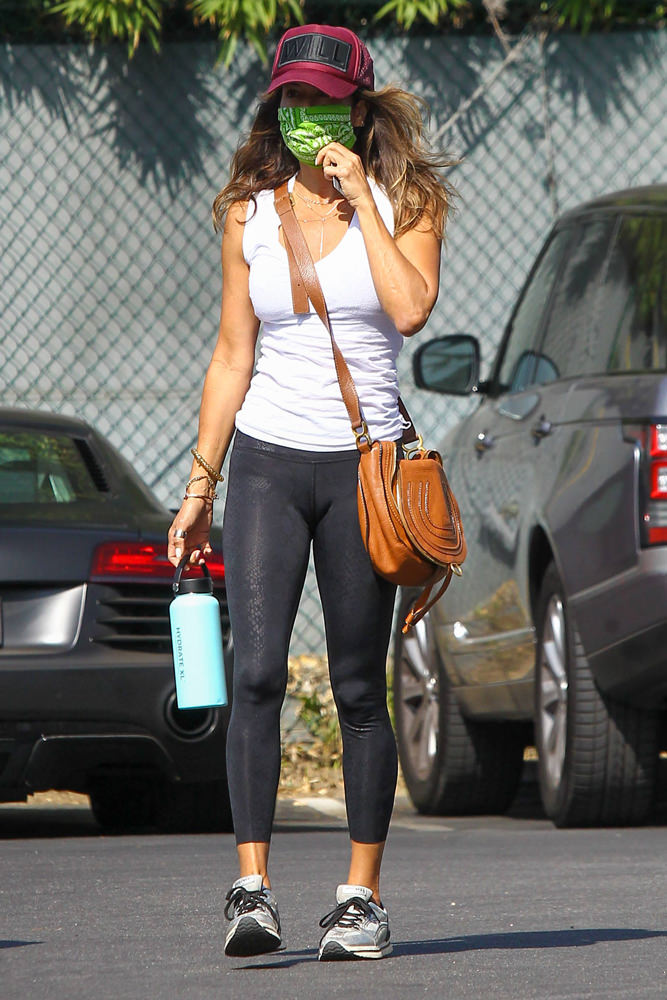 Hailey Bieber is pictured here out and about in West Hollywood with a tiny Prada Nylon mini bag. All she's missing is a matcha latte to match this muted shade of green! 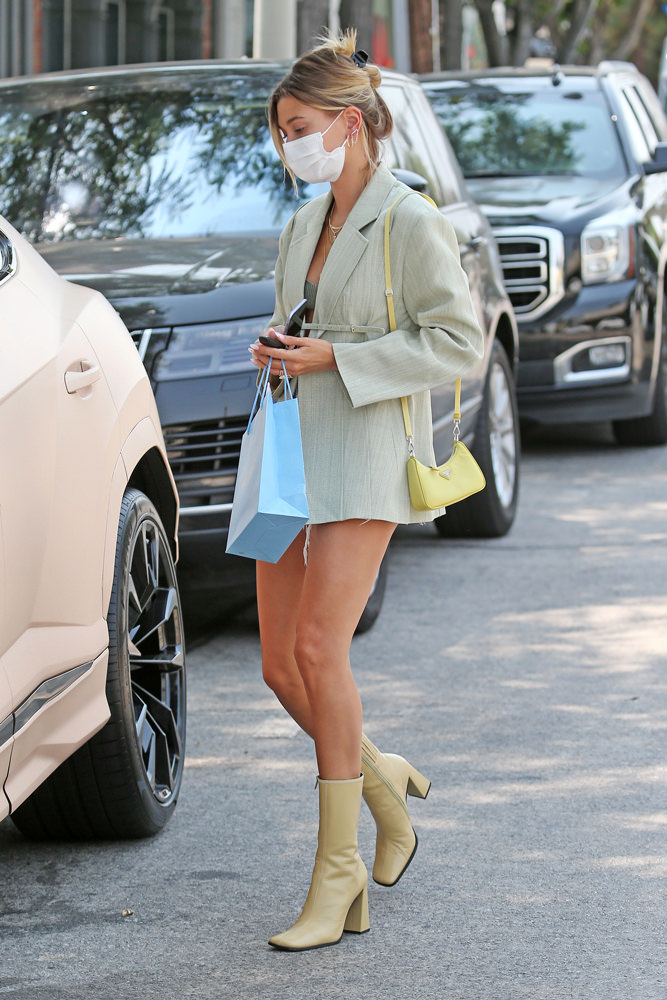