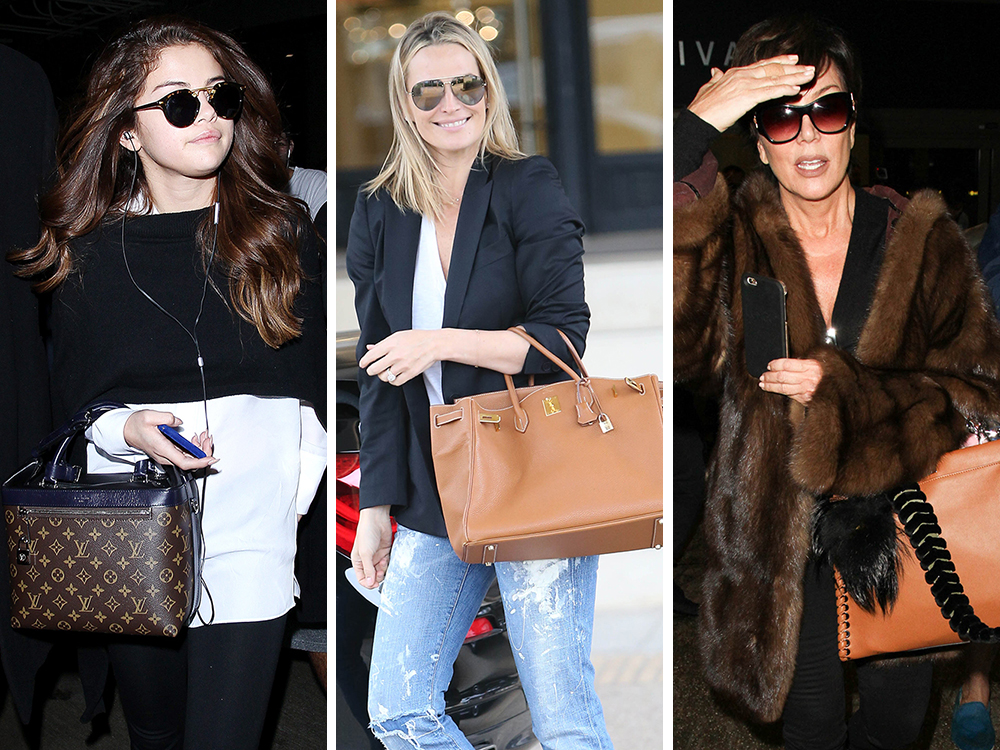 Selena Gomez wins our handbag exclusivity contest this week (because it's always a contest) with a logo'd Louis Vuitton satchel that's hot off the Paris runway. Selena's in a weird limbo with Louis Vuitton: she carries the brand's bags frequently and goes to their shows, but unlike most of LV's celeb faces, she's never been in one of the company's campaigns. (Speaking of which: I'm sure we'll spot Alicia Vikander, Michelle Williams or Jennifer Connelly handling this same bag within the next two weeks.)

Beyond Selena, there were plenty of other good spots over the past couple days--check them out below.

Here's a chilly Katy Perry, arriving at JFK with a buttery brown leather Givenchy Nightingale. But where is Orlando? 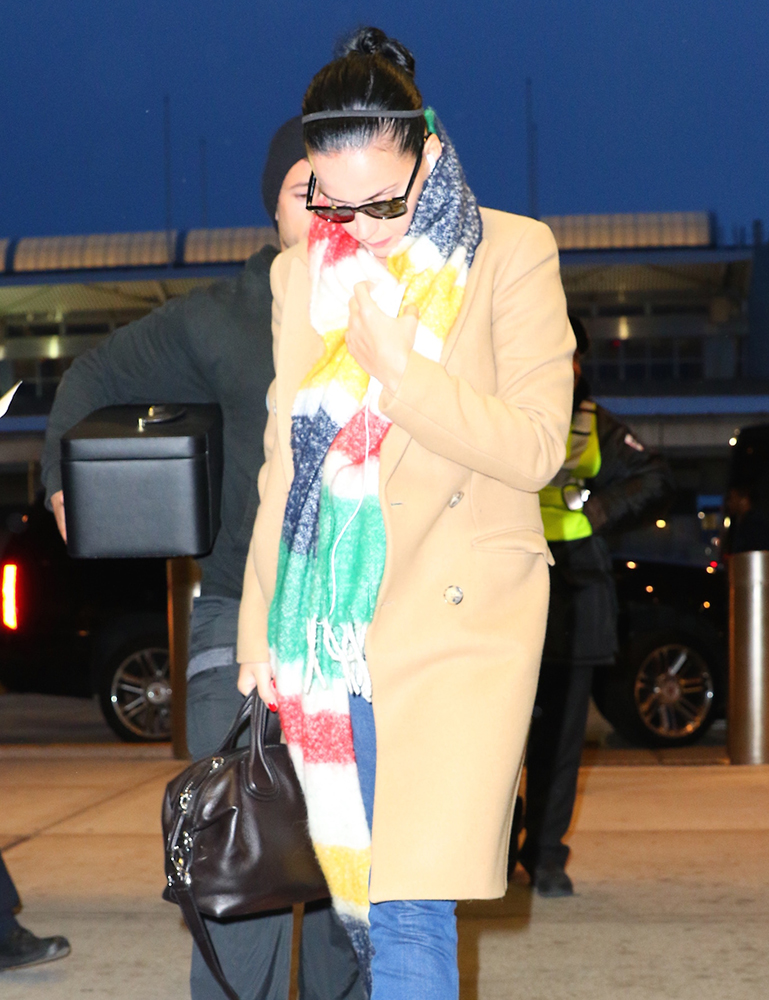 Kris Jenner was recently spotted at LAX returning from Paris with a brand new version of the Fendi Peekaboo. This Peekaboo hails from Fendi's Spring 2016 collection and features matching whipstitched leather trim. The contrasting whipstitched leather strap seen here is actually sold separately. Her Fendi bag is, of course, accented with a Fendi Bag Bug. No self-respecting Jenner or Kardashian leaves home without one. 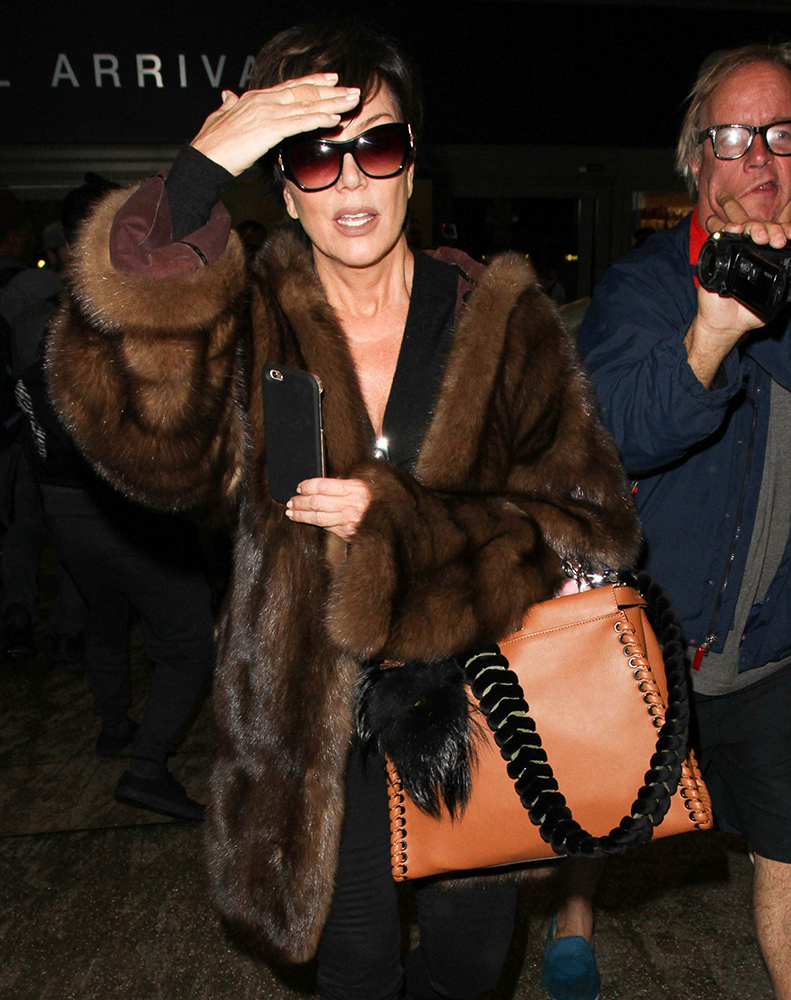 Here's supermodel legend Molly Sims leaving Barneys Beverly Hills with a classic Hermès Birkin. I have never been a fan of Birkins paired with uber-distressed denim, but it seems to be a cherished style tradition of a certain Beverly Hills set. 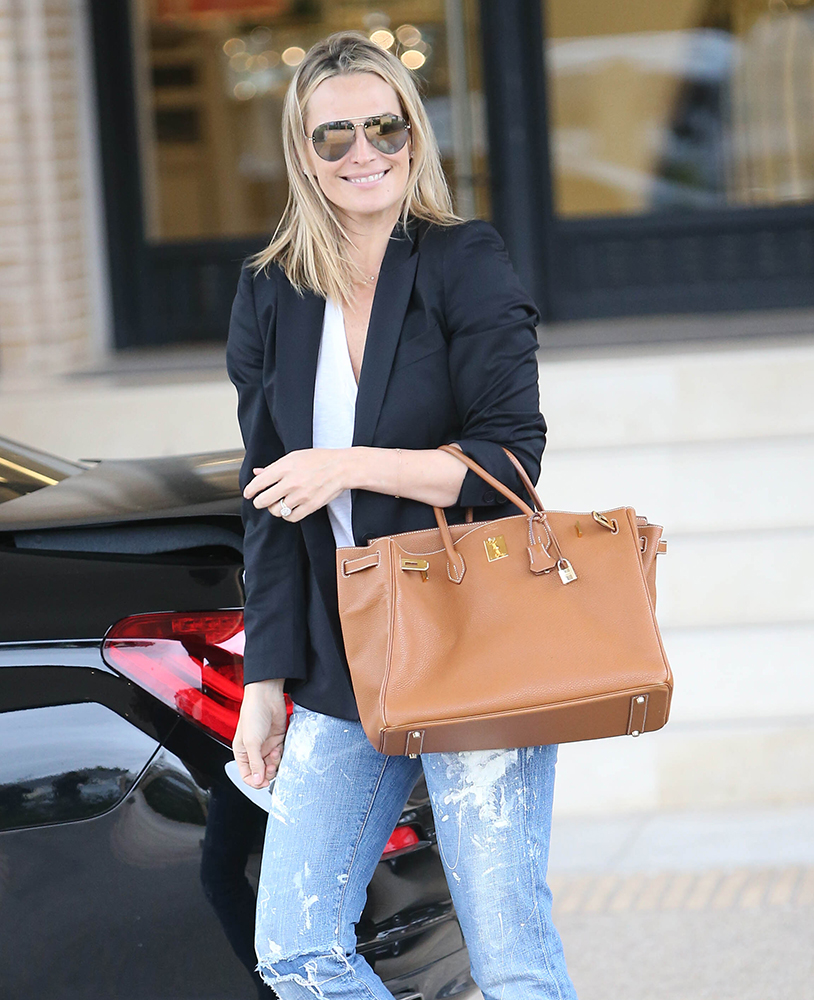 Naomi Watts was recently snapped by paps wandering around NYC with a black version of the new Tod's Wave Bag, and I'm not terribly surprised. Small black crossbodies are basically Naomi's jam. 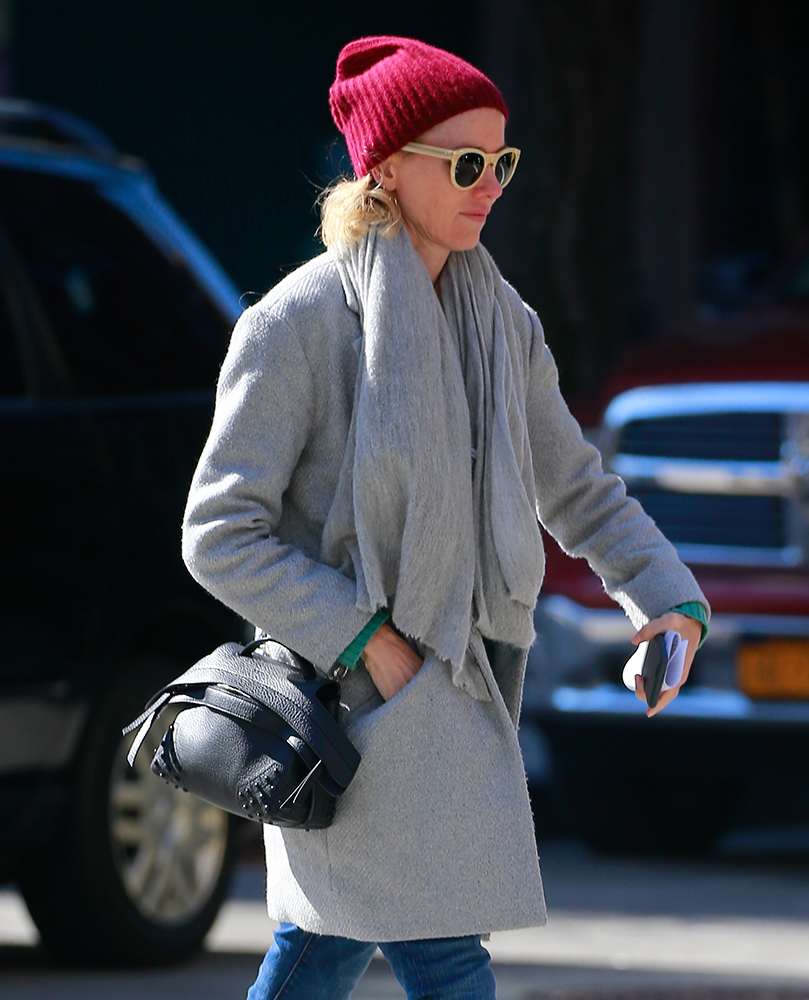 So far as I can tell, Padma Lakshmi only carries Birkins, along with the occasional Chanel. This is probably one of the least interesting things about her, but if you'd like to find out for sure, you can pick up a copy of her brand new book, Love, Loss, and What We Ate: A Memoir. 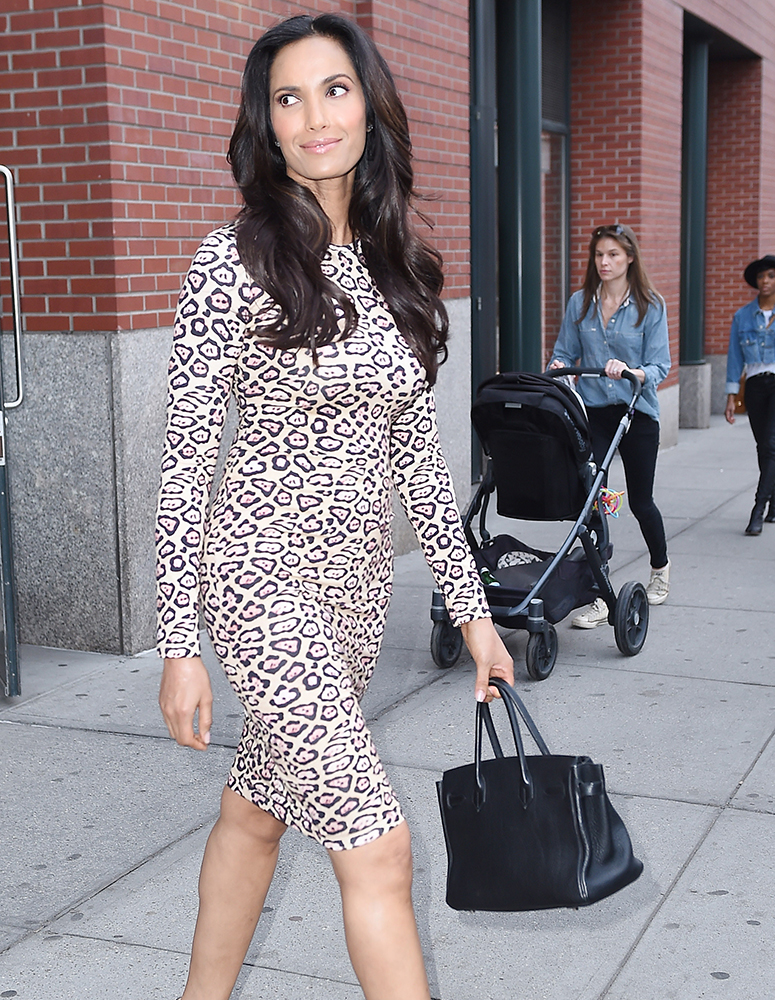 Here's Paris Hilton, leaving The Nice Guy with a black Chanel Classic Flap Bag. (LA readers: have you scoped this place out?) Were you aware that Paris is still pursuing a career as a recording artist? A recent Instagram post from her has informed us that she is in the studio recording the "song of the summer" as we speak. 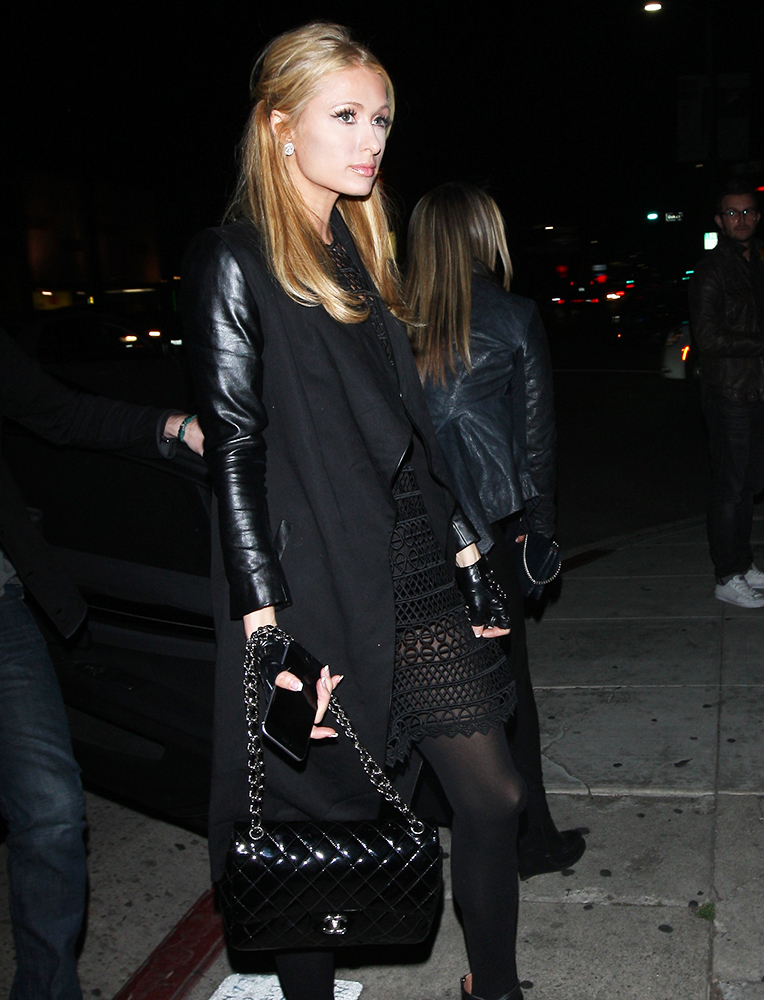 Selena Gomez recently cruised through LAX with a super-exclusive new Louis Vuitton bag that is probably only in the hands of three to five other celebs right now, tops. This Louis Vuitton satchel bag made its debut mere days ago during Louis Vuitton's Fall 2016 runway show. We don't even know its name yet. 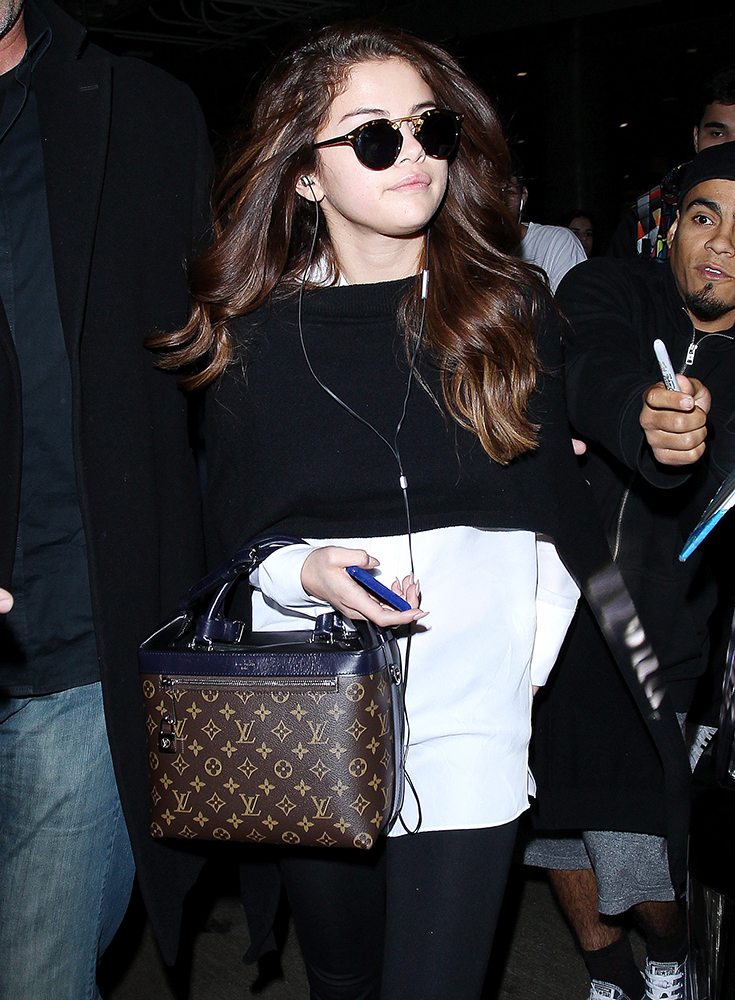 Here's the once and possibly future Real Housewives of Beverly Hills star Taylor Armstrong, leaving dinner at Craig's with a chic, black leather Saint Laurent clutch. Taylor is teasing a return to RHOBH, and since she just moved back to LA last fall, it might just happen--if the showrunners will have her back. 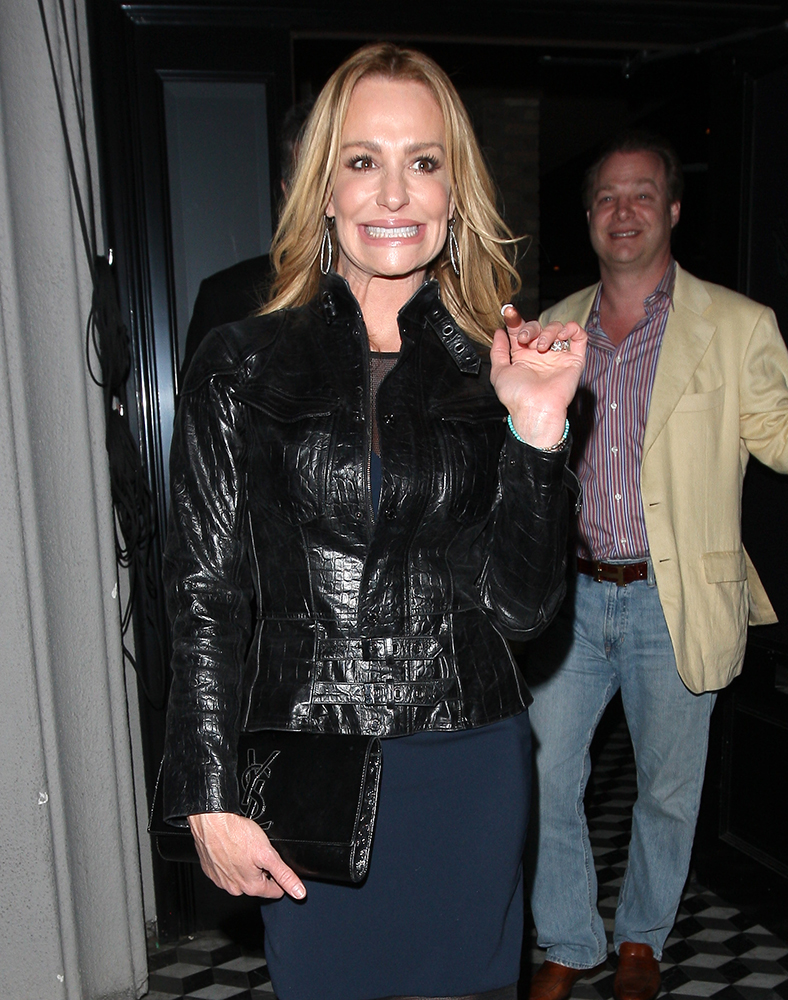