The Bottega Veneta Boots I’ve Been Wearing On Repeat 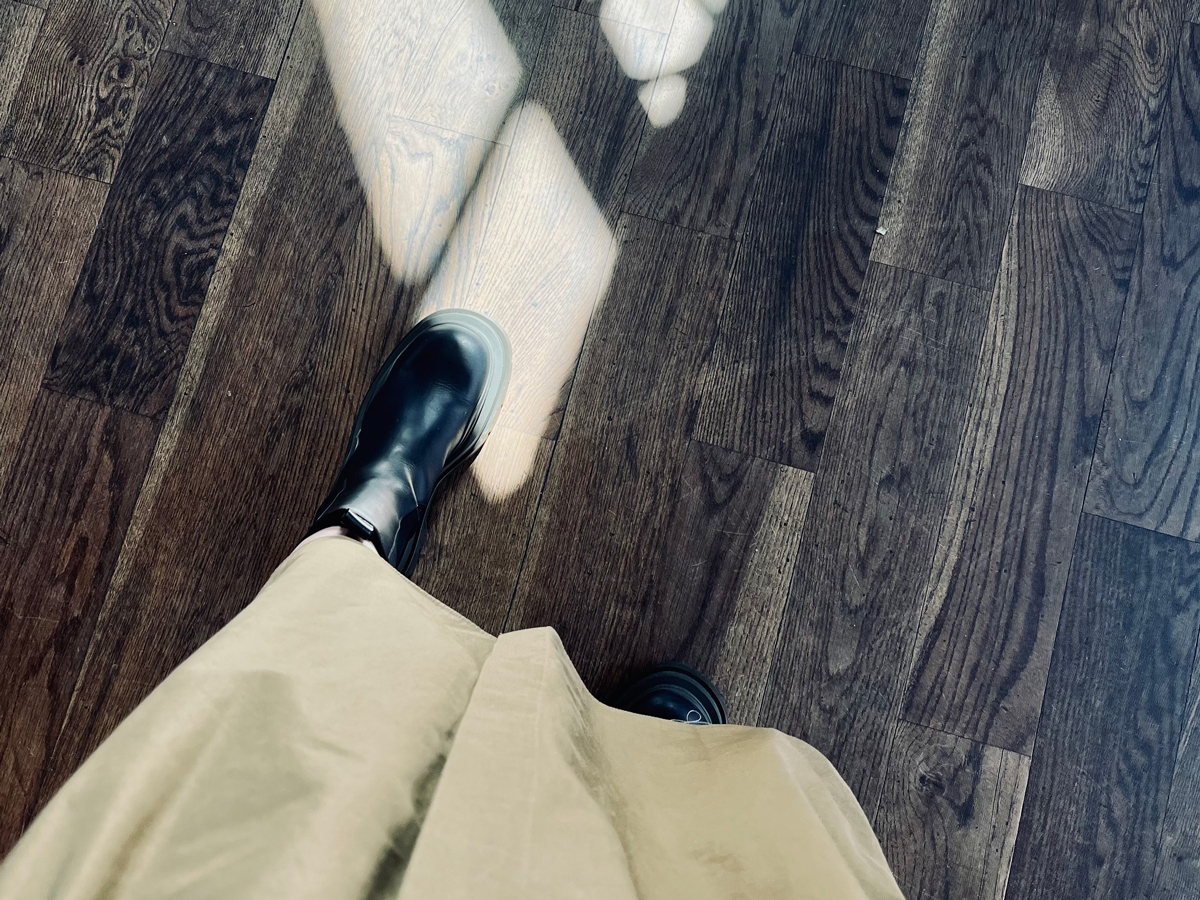 I have a confession to make. Up until this year, I’d never purchased a pair of designer shoes. Shocking? Maybe.

While I’ve always been more than willing to drop what many people would consider being an insane amount of money on a bag, spending a lot of money on shoes makes my stomach hurt.

I’m not sure what it is about bags that feels different to me. Maybe it’s that they feel like a better investment since they go through a lot less wear and tear (and are easier to baby). Or maybe it’s that, unlike bags, it’s tough to get a good feel for how a pair of shoes will feel once they’re on your feet for a full day of wear. I can’t tell you how often I’ve bought a pair of shoes only to realize they actually aren’t that comfortable or don’t really fit how I wish they did.

The thought of spending four figures on a pair of shoes that will be kissing the New York City streets and coming into contact with all sorts of unmentionable fluids was, well, nausea-inducing for me.

To Splurge or Not to Splurge

Then a few years ago, three, to be exact, I started warming up to the idea of a nice pair of shoes. But I wasn’t really set on anything that year, and then the pandemic hit, and along came an endless supply of more casual clothes, and the only shoes I was buying were one too many pairs of sneakers.

Then the year wrapped up, and I started thinking about my end-of-year splurge; I couldn’t get the idea of buying a pair of Bottega Veneta boots out of my mind. Maybe, just maybe, it was finally time. Still, I was nervous about spending over $1K on a pair of shoes, but off I went to visit Bottega Veneta’s new boutique on Greene Street in SoHo.

Pulling the Trigger on Bottega Veneta

I tried on 3 different styles, each in two sizes (39 and 39.5) and with different color variations. While I loved the Flash Boots (they are SO insanely cool!), I knew they just weren’t that practical for everyday wear and so I ended up going for the Tire Boot. The Tire Boots are known to run at least a half size big, and while I mostly wear a 9.5 in shoes, in European I am often a 40. However, with the Tire Boots, the 39.5 was just right, though the sales associate expected the 39 would suffice.

I intended to walk in and walk out with a bright green bag in hand, but the boutique’s stock was pretty low, which left me some time to ruminate on the purchase. This was NOT a good thing because when you put the boots on at first, they are so tight and stiff, and even though the sales associate assured me they would give and wear in, I almost chickened out with time to think it through. Later that week, however, I located the color combo I wanted, Black with a grey-ish sole, the color called Camping. The deal was sealed.

Since they arrived, I’ve slowly been breaking them in, wearing them around my apartment first, then on short walks, and with each wear, they become softer and more malleable. While they do feel heavy at first, the boots themselves are comfortable, and this past weekend I wore them out all day, including a lot of walking and rushing up and down subway steps. I’m so happy I finally splurged on a nice pair of shoes, and while the chunky boot look isn’t for everyone, they fit my style really well.

Cannot get onboard with the boots … your hair looks good tho.

Thanks! Like I said I understand the chunky look is not for everyone! It’s almost one of those you either love it or loathe it styles.

i am on love with this pair! i bought mine a couple of months ago and i wear them almost everyday 🙂

I have to force myself not to wear them every day so my other shoes get some love too!

Even your gorgeous Frenchie approves!

Love them. Look great on you.

I just got a pair as well, and I absolutely love them!!!

Hmm I was very dissapointed with my BV lug boots. The construction and the leather looks and feel really cheap. I have yet to wear mine outside. Compared to high quality hand made boots like Guidi etc its night and day.
I recommend people who are after the look of chunky sole boots to buy something cheap. If its in fashion today its gonna be out of fashion tmrw.