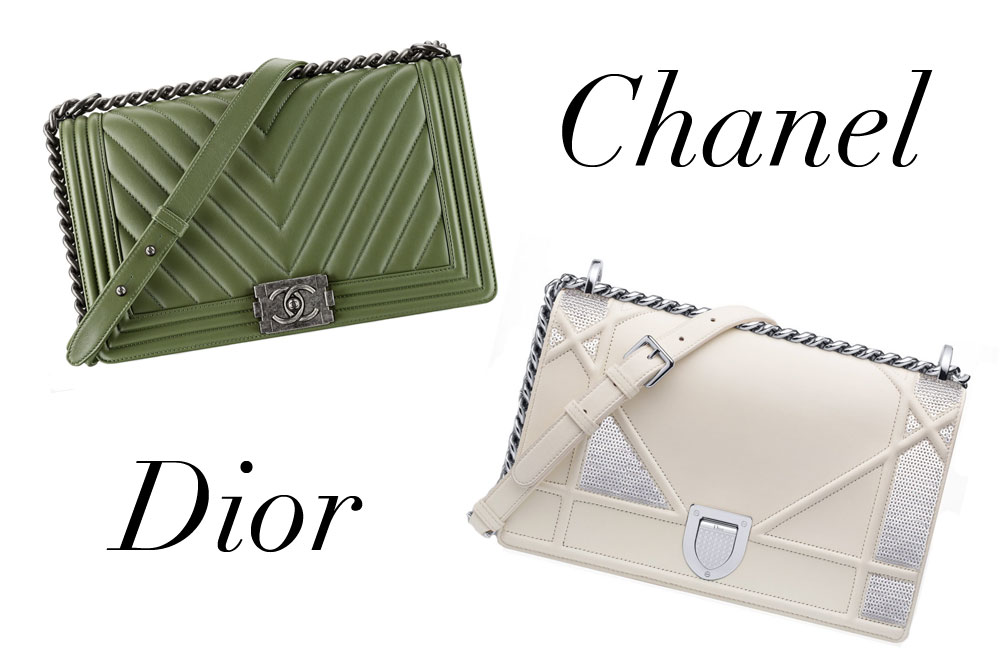 The super-popular Chanel Boy Bag and the new-but-coveted Christian Dior Diorama Bag have a lot in common. The bags are both fairly new marquee additions to their respects brands’ lines, likely intended to appeal to a younger audience that might find their respective’ brands legacy offerings a little too ladylike. They also have similar structures and shoulder straps, but there are some noteworthy differences.

The Boy Bag, despite being a little edgier than the Classic Flap, does tend to have the sense of traditional luxury to it that generally characterizes Chanel bags. By the same token, the Diorama skews considerably more futuristic, which is Raf Simons’ general preference in interpreting Dior’s enormous aesthetic legacy. The bags have functional similarities, but the brands have chosen to take them in two distinct directions.

As for value: the bags are priced very similarly, and they come from brands that generally command prices at similarly high levels. There’s no clear edge one way or the other here.

In this Bag Battle, it’s impossible for me to pick a favorite overall; my preference comes down to the two specific versions of the bag being compared at any given time, and since both come in many sizes, leathers, colors and finishes, there are a lot of possible answers. Let us know which bag you like best in the comments! 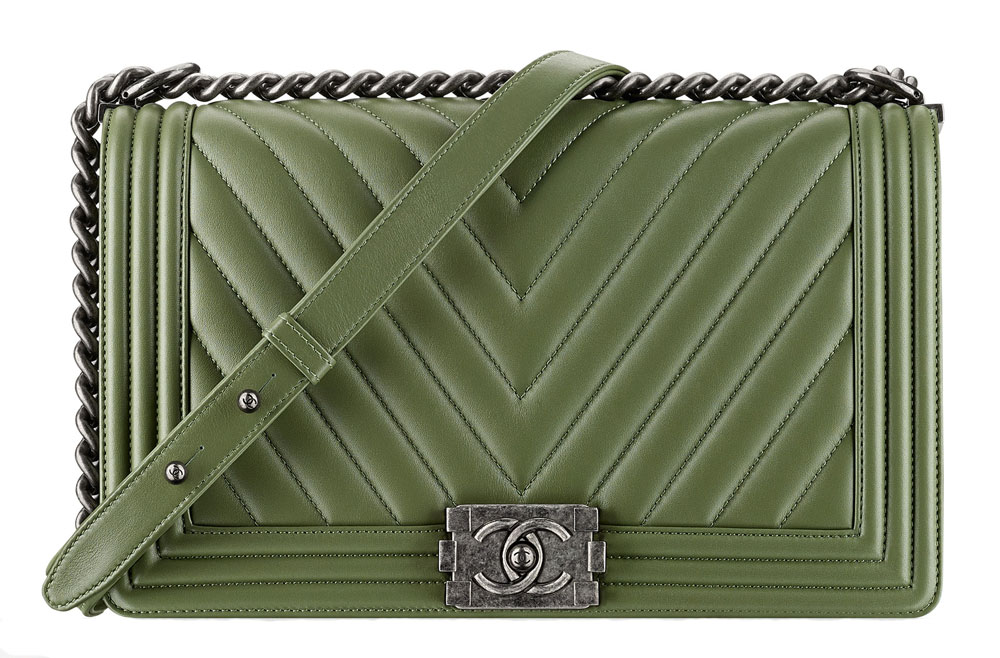 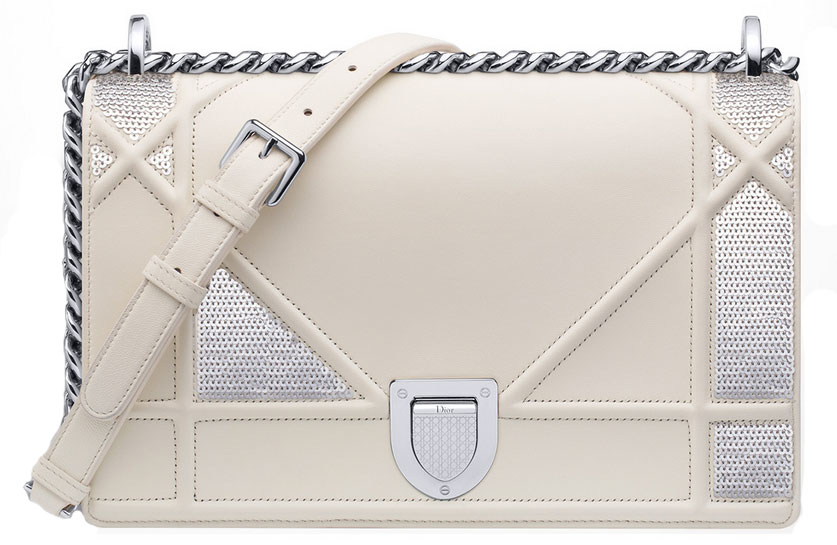 My love goes to Diorama. Its leather and craftmanship is better than Boy IMO. And I like that Diorama’s design is somewhat more edgy yet still lady-like. Plus with that quality it comes with cheaper price.

????????????? Join it , Now….its Real And Trustable.. MAKE M0NEY AT Your H0ME 88$ pr H0UR.?. Marina . although Ashley `s report is terrific, on tuesday I got a great Lotus Carlton after having made USD 6753 this-past/five weeks an would you believe ten-grand last-m0nth . without a doubt its the best-work Ive ever done . I started this 6 months ago and pretty much straight away was bringing h0me at least USD 83 per/hr ….

For more Information Open this…

I like them both. But Boy Bag seems more versatile and, more importantly, the original prototype. The similarities between the two are quite remarkable.

If I was thinking to purchase a bag within this range and budget, I will never have second thoughts to choose, cos there’s no comparison at all. Firstly Chanel bags has better resale value world wide,,and Chanel bags are Classic. I have doubts whether Diorama sales will last through the season, i just hate the silver thingy material it look so cheap! Can’t they be more creative, sorry guys at Dior. I don’t want to own a Diorama because it’s not original. No No Noooo!

As much as I’m not a fan of Chanel, there’s something about the closure on the Diorama that I don’t like. If I absolutely had to pick one, I’m going with the Diorama because Dior bags are better made!

HUGE vote for the Boy Bag. I not only like the seasonal versions more than the Diorama, but I also like that it came first. In my mind, the Diorama blatantly copied many features of the Boy Bag. The Boy Bag also has higher resale value, if that matters. 🙂

I prefer the Dior bag in this case but I don’t know if it is going to be more than an it bag.
The Chanel is already a classic which can last even after Lagerfeld.
I have some doubts about the Dior for that.

Diorama for sure. The Boy is too thick for my taste.

I own both and while I absolutely love Chanel, my vote goes to the Diorama. It is much lighter in weight and overall more elegant.