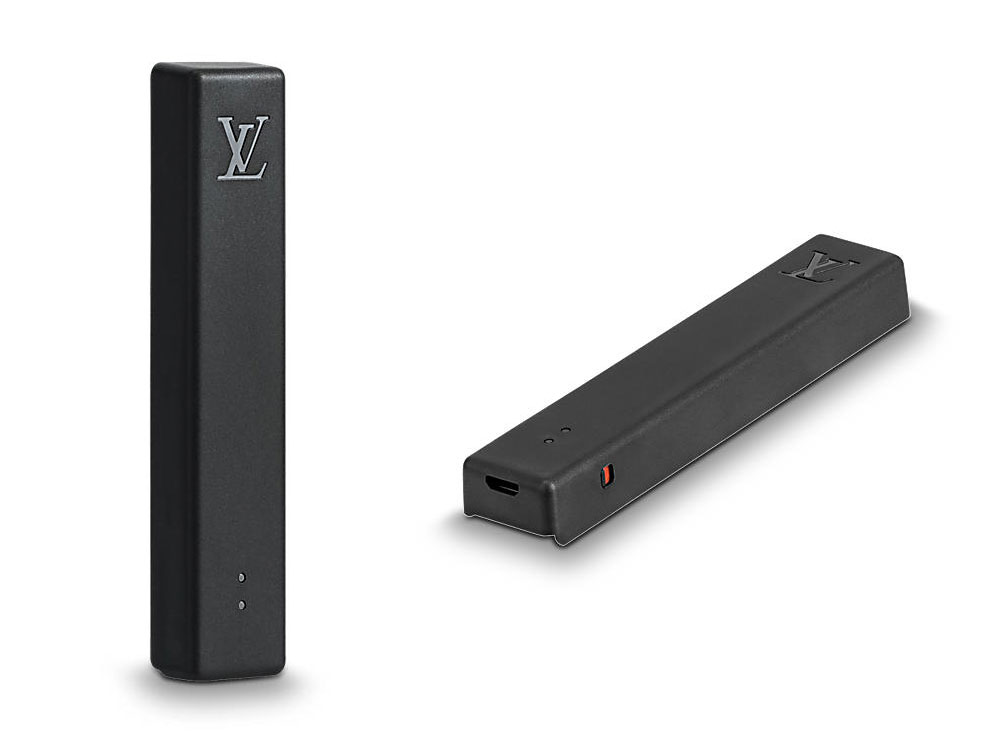 I think we can all agree that losing your luggage is a nightmare. That’s probably even more true if your luggage is a Louis Vuitton Horizon Suitcase, which starts at $2,800 and only gets more expensive from there. This week, Louis Vuitton debuted an add-on gadget that might give wealthy travelers and their fancy luggage a little more peace of mind: the Louis Vuitton Echo, which is a tracking bar that fits in a specially designed nook in the Horizon and connects to airports around the world.

The gadget retails for $370, and for that you get three years of service via the Sigfox network, which is a global service that connects low-power devices like location trackers. Not all airports support the network, but the number that do is expanding, and when your bag arrives at an airport on that list, you’ll get a notification on the LV Pass app on your smartphone or on your Louis Vuitton smartwatch, if you have one. The Echo also has a light sensor, so it will tell you if your bag was opened while it was away from you. Theoretically, this could work in any checked bag, not just the Horizon Suitcase.

Whether it’s worth nearly $400 to you to learn a few minutes early whether or not the airline lost your bag is probably dependent on how much $400 means to you, but the feature list seems a little thin for the price. Louis Vuitton clearly wants to carve out its niche in the luxury tech market, but if there’s anything in your checked bag that you’re that worried about, it seems like you should probably just toss it in your carry-on.