We Can Almost Get Behind 3.1 Phillip Lim’s Camo Bags 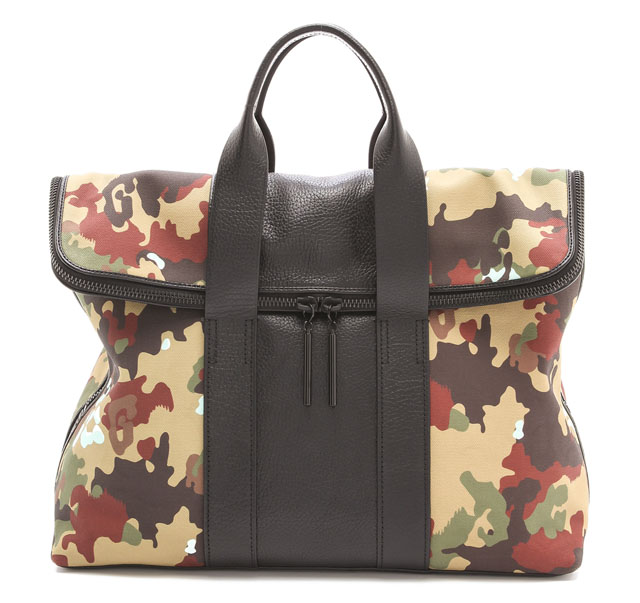 I used to be very much anti-camouflage. I remember the trend coming around when I was in high school, and I always felt very clever telling people that I thought camo should be worn by combat troops and No Limit Soldiers only, which is why you’d never find me wearing it. We’re all so cute at that age, aren’t we? As an adult, I’m more open-minded, and Valentino recently proved that camo can indeed be done in a successfully high-end way. Right now, though, we’re pretty interested in 3.1 Phillip Lim’s Camouflage Bags.

My knee-jerk reaction to this print was resistance, but after a few second of rumination over the 3.1 Phillip Lim 31 Hour Camouflage Bag (the clear winner of the group), I started to imagine scenarios in which it’d actually look pretty good. The camouflage-printed canvas isn’t too much like what you see soldiers wearing on the news, but it is close enough that you know exactly what it’s supposed to be. With a casual, simple outfit, I wouldn’t be mad at this bag at all. The other two, though, are pulling off this look a little less convincingly. 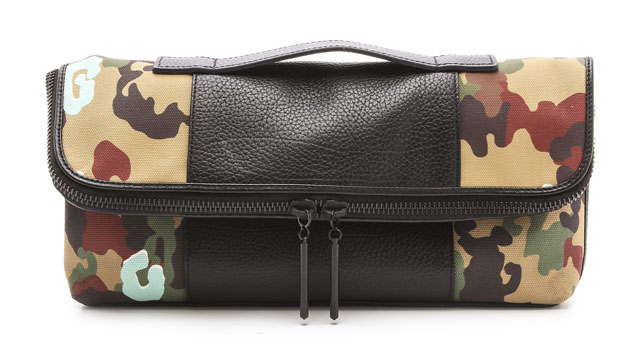 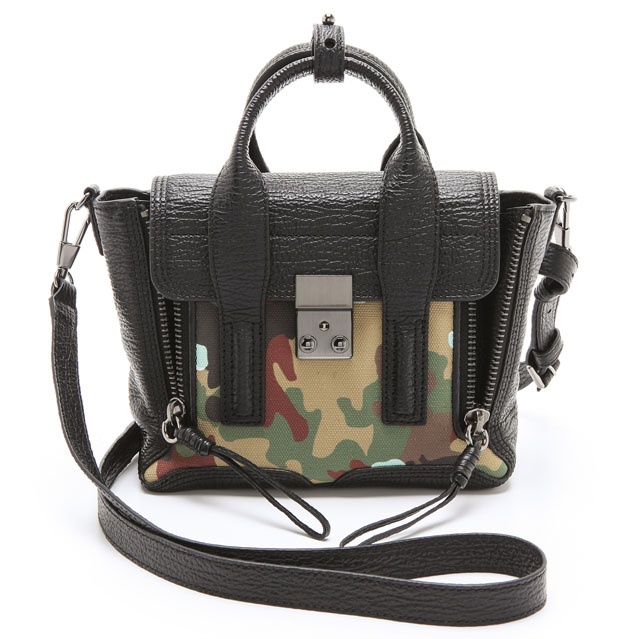 I like the Pashli….a little less camo. The Valentino camo bag is sooo cool. I did not purchase it because I kept thinking it would be dated and for that much money…what you purchase needs to be relevant for years to come…but it is so great. The Phillip Lim may be a good compromise…a little less money for the look.

No Limit Soiders?!? I haven’t heard that name in so long! While I loved the 00′ hip-hop reference, I have to disagree in the camo version of the 31 series…too busy! The originals are so clean and fitting for this streamlined style of bags.

I still think camo is best left to soldiers. I wouldn’t feel right wearing it.