Real Talk: How We Deal With Free Bags, PR Gifts, Editorial Samples and Everything in Between

We know internet media can seem like a funhouse of freebies and undisclosed pay-for-play, so we want to be as transparent as possible
By Amanda Mull •  Nov 14, 2017
0 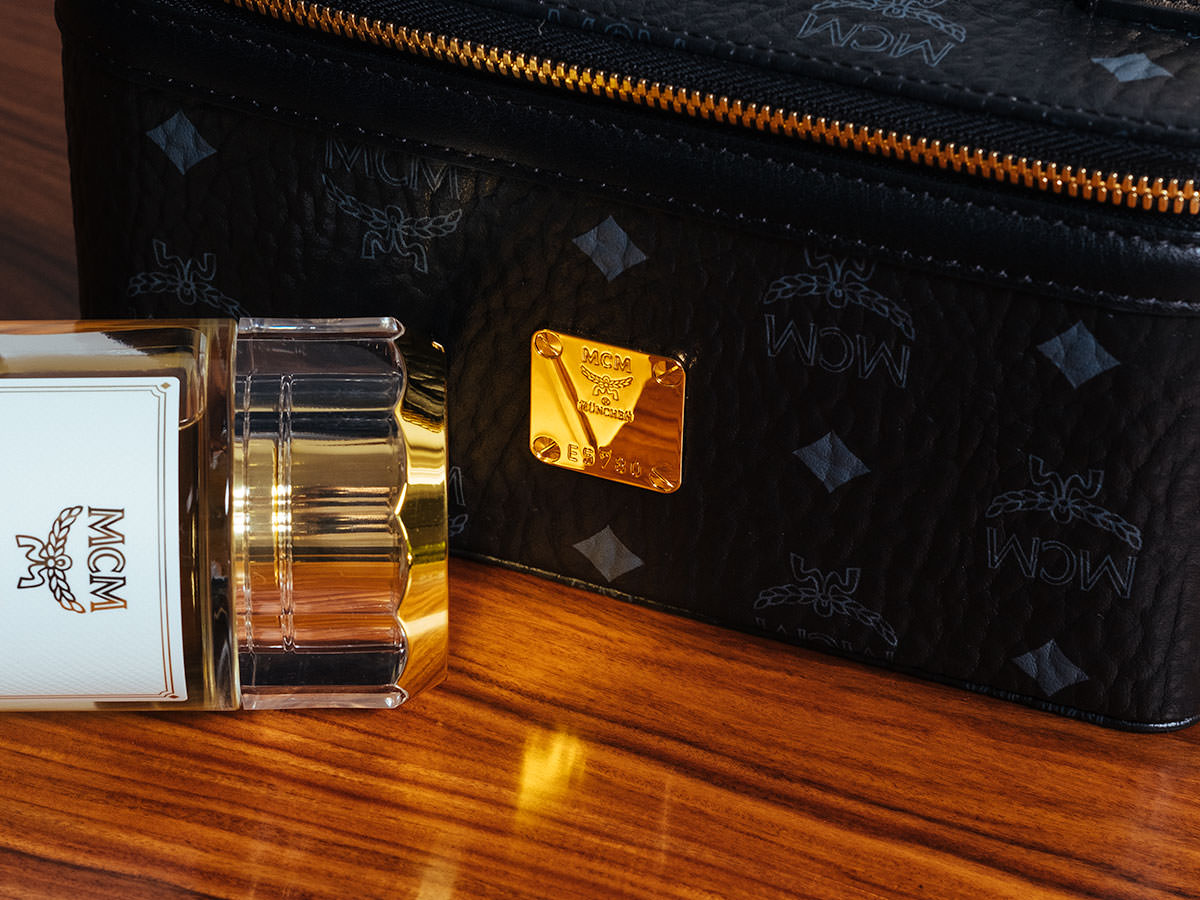 Whether it’s food, tech or fashion, writing about an industry that exists to serve a consumer base is ethically tricky. It’s impossible to cover products without access to products, and it’s impossible, budget-wise, to buy all the products you need in order to do a comprehensive job of serving her readers. Brands are often willing to provide products in various ways, but being too buddy-buddy with the brands you cover also does readers a disservice, and everything from sketchy “influencers” to traditional magazines not-so-subtly showing consistent preference to designers who buy ads has contributed to an environment in which readers are increasingly wary of the ways coverage is bought and sold. And so, inspired by Racked’s sprawling Swag Project, we’re here to give you some detailed insight on what goes on behind the scenes, both in the fashion industry at large and here at PurseBlog. And when all is said and done, we want to hear from you.

Where Do The Bags on PurseBlog Come From?

The majority of the images of bags that appear on our site are stock or brand images that we’ve pulled from third-party retailers or a band’s website. Unless those are part of a post that has been labeled as sponsored, no brand or PR firm has had a say in which images we pull for those—generally, those images and selections are simply a result of me or Megs shopping around to find bags that fit a particular trend or that we think are interesting or newsworthy.

The next most common type of bags you’ll see on PB are bags editorial samples, which are sent by brands to be taken for a spin, photographed and then sent back. When you read in a post that, for example, Goyard “sent over” a bag or two to try, this is what we’re referring to. This borrowing system is the same way that magazines like Vogue receive clothes, shoes, bags and accessories to clothe models for editorial shoots, and it’s the longtime industry standard. These posts aren’t sponsored in any way unless clearly marked—we do them in order to give potential shoppers a closer look at bags they might like. (And because most stock images suck, so the fewer of them, the better.)

The third category of bags are those we own, either because we bought them ourselves or because a brand gave them to us. If it’s the latter, we explicitly state that in the post.

So, How Much Free Stuff Do You Get?

It’s either way more or way less than you’d expect, depending on your perception of how freely high-end handbags are given out to celebrities and fashion writers. As Racked demonstrated in their roundup of what they’ve been sent in the past six months, beauty products are far and away the most freely gifted products in the industry, and we only get those occasionally (and usually just from friends who work in PR) because we don’t do much focused beauty coverage. And even when we do write about beauty products, they’re generally ones we’ve purchased ourselves. I have the Sephora VIB Rouge status to prove it.

As for bags: the biggest designers don’t give us things because they don’t have to. Louis Vuitton, Chanel, Céline and Hermès, for example, have never sent a bag our way, probably because they know we’ll cover their collections and new launches either way. Those brands also don’t give lavishly to celebrities, but rather to select famous friends and high-profile editors who you see show up regularly at their fashion shows and parties and in their ad campaigns. (Hermès, as I understand it, doesn’t give freebies to anyone.) If you see a huge brand’s bags show up on PB (or almost anywhere else), it’s either because it was purchased or loaned as a sample. Instagram influencers also frequently borrow samples to wear and then send back, but some of them are cagey about admitting they don’t get to keep everything and would rather you didn’t know that’s what they do; it makes them seem more important if they’re being given truckloads of top-tier designer clothes.

We do get a fair number of bags from new or smaller brands hoping to get on our radar and be considered for first-time coverage, and we usually only accept offers of things that really catch our eyes and that we think we’ll actually use. That’s both to be fair to the designers and for practical reasons: eventually, it would just be impossible to store all the stuff we could potentially accumulate. Some PR companies are diligent and find out shipping addresses even though we don’t give them out freely (they’re not in our email signatures, for example), and occasionally we receive things that way. Sometimes, we end up really liking them.

What About Quid Pro Quo?

We don’t accept free bags in exchange for guaranteed reviews or placement on the site, and we don’t accept anything free if that expectation is implied in any way, all of which means brands send us fewer freebies than they probably would otherwise. The only guaranteed coverage we give to any designer or brand is via sponsored post, all of which are clearly marked. If we do eventually post about anything we’ve received, that’s always mentioned in the post, and we only write about things we’ve received if we love them so much that communicating that seems worth the potential appearance of impropriety. We know readers are sick of feeling like everyone’s pushing the same stuff at the same time for reasons that no one’s mentioning, but we promise we’ll always be straight with you about where money or product has changed hands.

Because norms around these kinds of disclosures in online media are still evolving (and because the system in traditional publishing has been so opaque for so long), we understand why readers are touchy about it and prone to assuming positive coverage has some sort of ulterior motive. If we say we like something, though, we really like it. We’re lucky enough to be in the position as a business to tell the truth.

Anything Else We Should Know?

Around our site, we use affiliate links to refer readers out to third-party retailers, and sometimes to brands. If you buy something after clicking one of those links, we’ll get a commission as a result, but it won’t change your shopping experience or the final price you pay. Affiliate links are commonly used on fashion sites, and because we can use one to link to pretty much any kind of bag we want to write about, the links don’t play a notable role in our editorial choices. (For example, we can’t use them to link to new Chanel, Louis Vuitton, Céline or Hermès bags, and we cover those four brands probably more than any others.)

A Bit More From Megs

When we started our site over 12 years ago, Vlad and I made it a point never to take product in exchange for coverage. I believe the best way to have a good rapport with you involves me being very transparent about the bags I own and how I obtained them. The majority of my bags were purchased by me, not at a special discount and not gifted, and that allows me the freedom I want to share exactly how I feel about that bag. Some brands will send a bag as a gift, and when I cover that bag, I share that it was gifted to me by the brand. For me, being able to truly share my thoughts on a bag without feeling like I owe a brand something because of the gifts they send me is worth more than free swag. We want to be as transparent as possible, so we’ve always marked sponsored posts, I always answer questions and try to be sure there is a two-way street between us and you.

If you have feedback on how we do our disclosures or what kind of transparency you’d like in the future, let us know in the comments! We’re all ears.