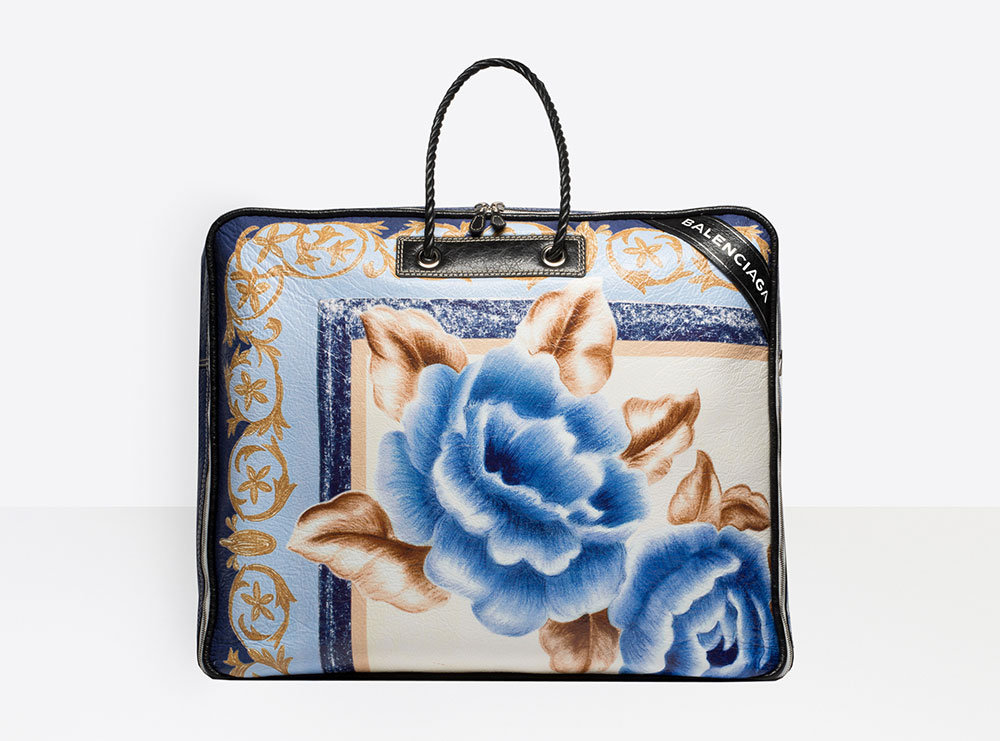 Look, I know. I know. You're a nice person and you didn't do anything to deserve this.

I was part of the first generation of kids to grow up on the Internet, which means a lot of things both great and terrible for me as a person, but maybe most of all, it means I have a pretty keen sense for when I'm being trolled, and even a substantial appreciation for those who do it well. Balenciaga designer Demna Gvasalia is trolling us all over the very idea of a luxury handbag, and his latest way of doing it is with the Balenicaga Blanket Square Bags.

For the uninitiated, trolling is the process of deliberately but subversively pissing people off on the Internet. It's not simply being mean or abusive--trolling is far trickier than that, and it requires a certain level of deception and a confusion on the target's part over the troll's intentions, which, if the troll is skilled, may seem genuine and earnest. Demna Gvasalia is very skilled.

Not only do the Balenciaga Blanket Square Bags (the name, it must be said, minces no words) look like the packaging from your grandma's comforter in form and proportion, but Gvasalia went ahead and covered the largest, most Bed, Bath and Beyond-y ones with tacky bedding florals from the 80s, just so you'd fight with yourself even harder over whether or not a designer could actually be asking you to pay nearly $4,000 for such a thing. He is, just like he did with an IKEA bag.

What Gvasalia managed to pull off here that he didn't with the IKEA bag, though, is that at its smallest size (and devoid of the florals), the bag is...actually...a pretty...cute...bag? Once you've seen the bigger one, it's impossible to unsee the bedding storage vibe of the small one, but somehow, it doesn't bother me. The little version manages to pull off the fashion-hostile joke of the big one, but in a way that doesn't prevent it from being carried regularly by people who appreciate a good sendup of the fashion industry's unending self-seriousness. And like I said, I appreciate a good troll.

Check out the three sizes currently available below. 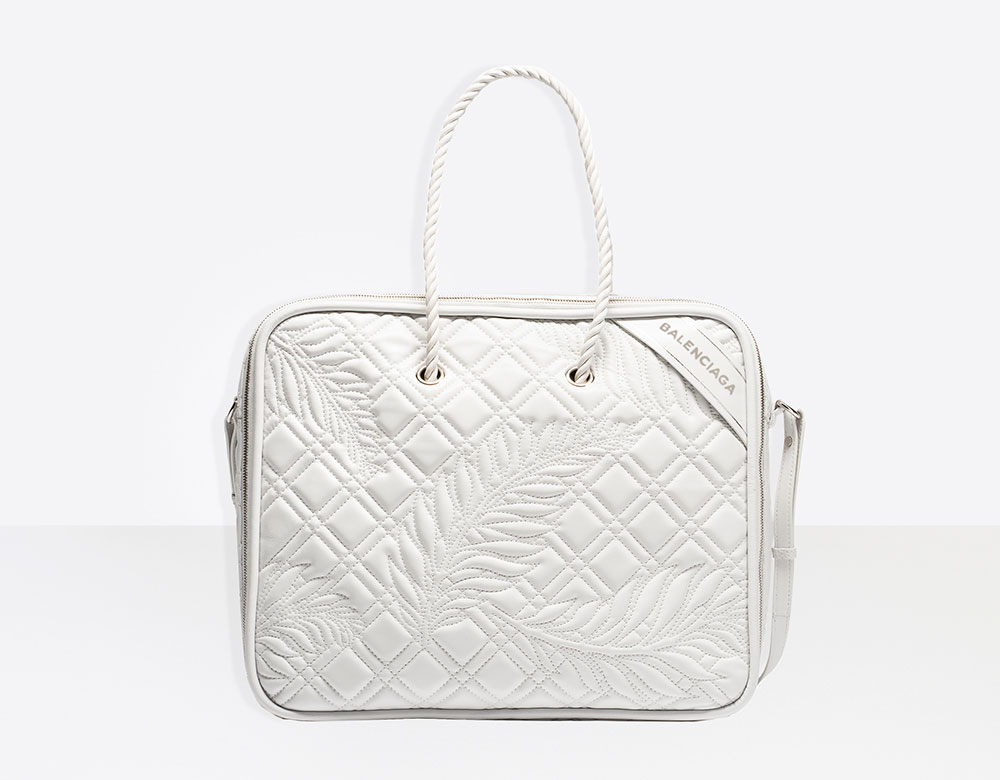 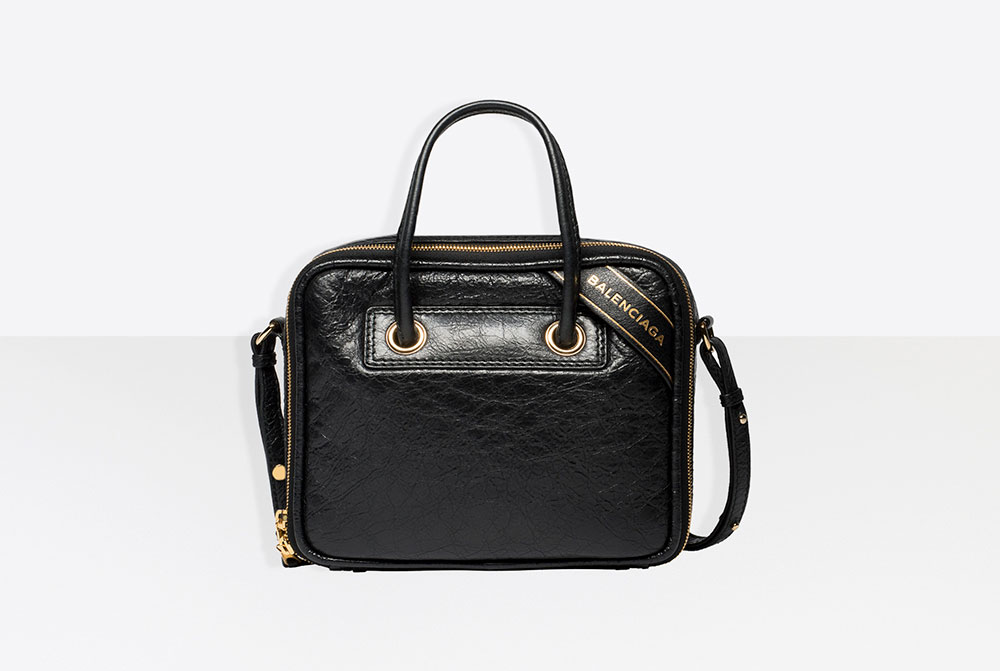 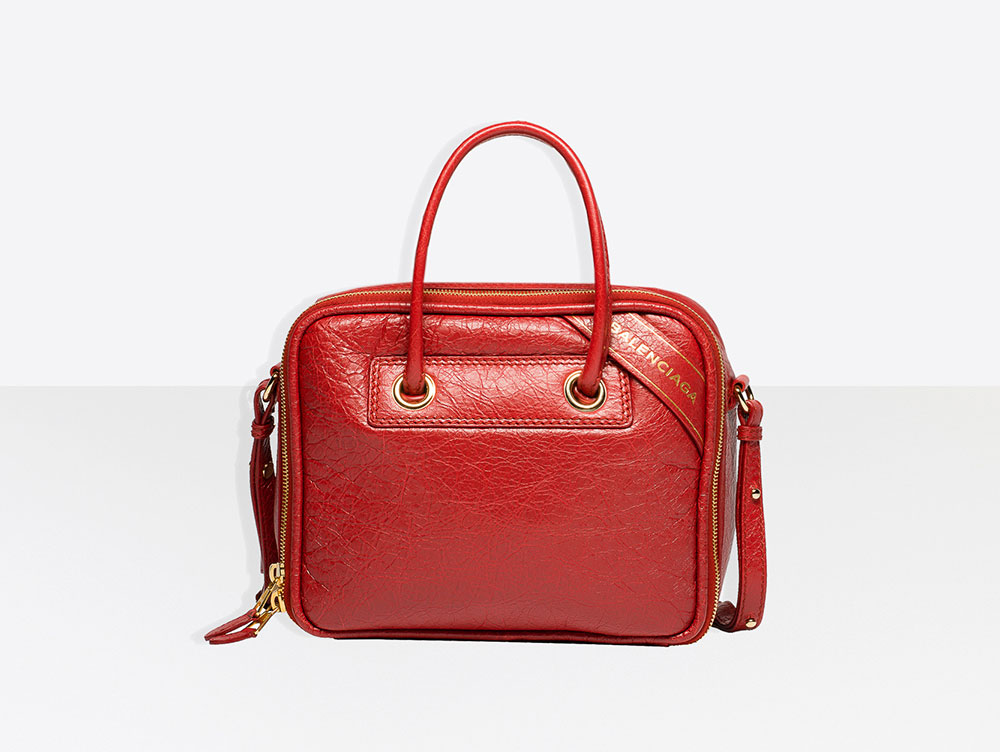 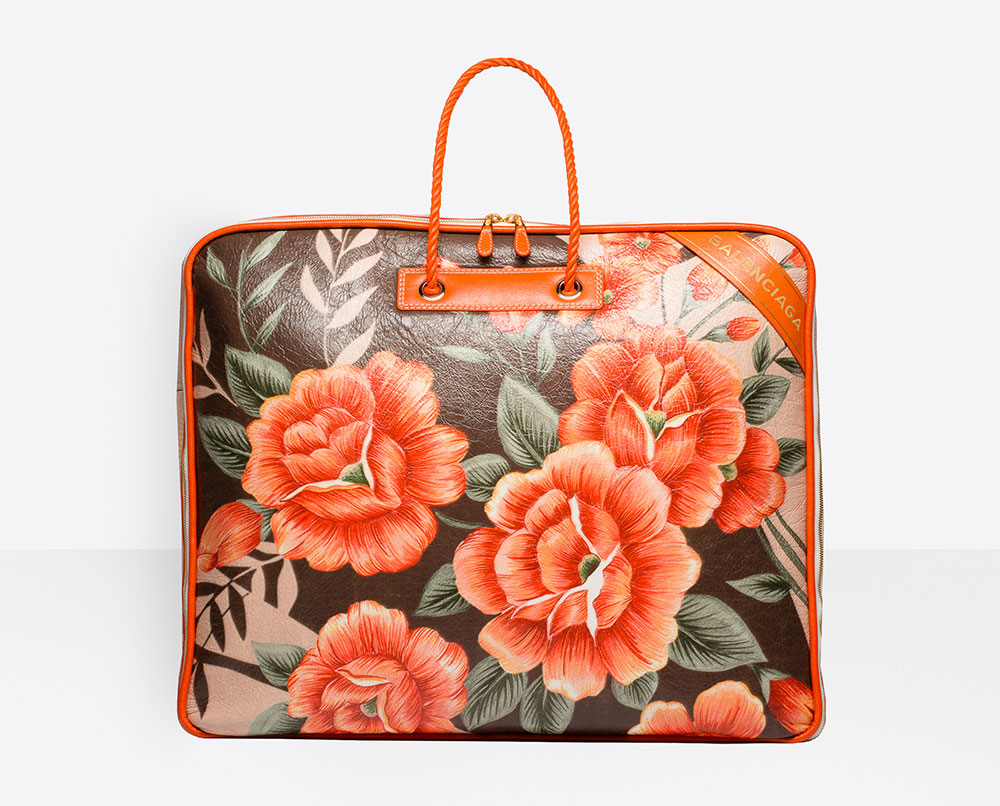