Phoebe Philo to Launch Her Own Brand, Backed By Powerhouse LVMH

The moment we’ve all been waiting for…
10 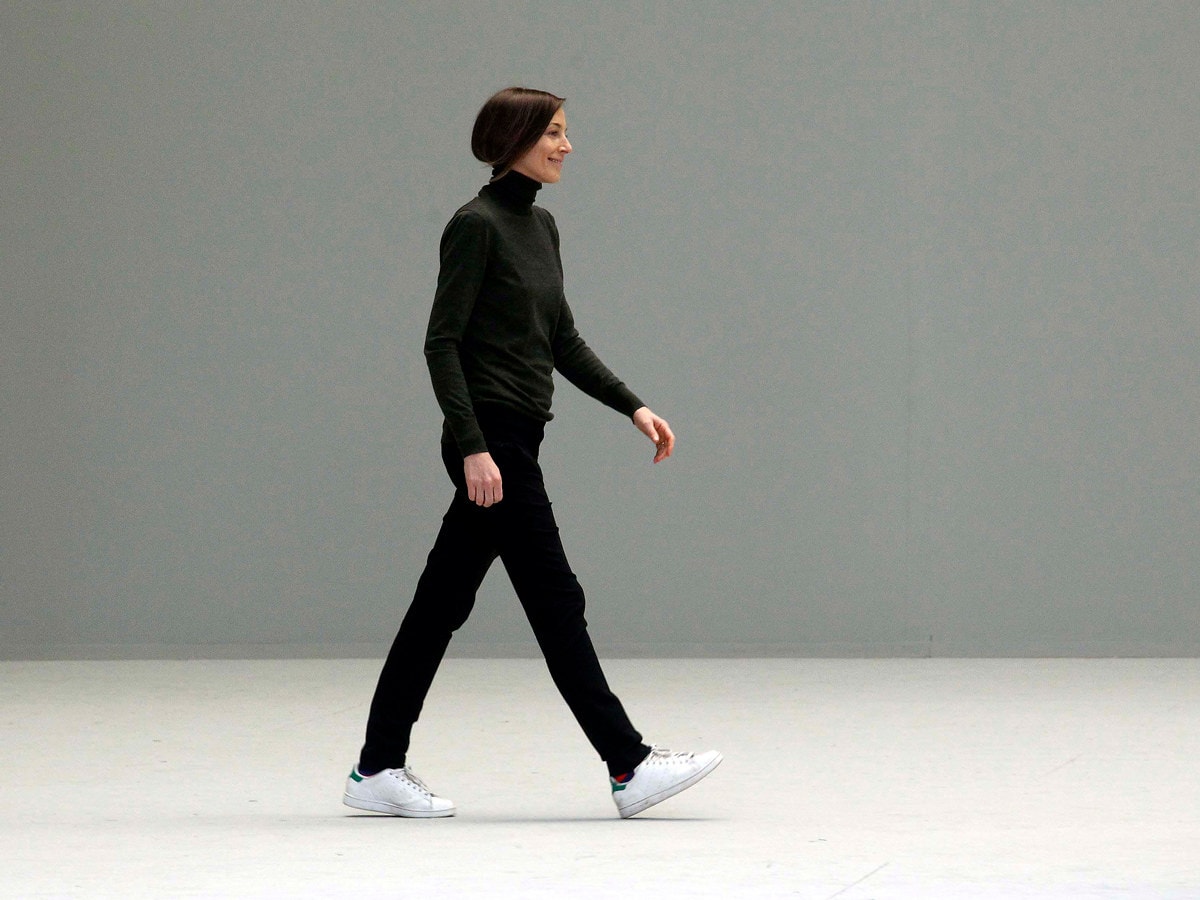 When Phoebe Philo departed C(é)line nearly 4 years ago, the collective cries were heard round the world. The creative director departed the French House after nearly a decade, leaving in her wake a legacy that remains. Her tenure at Celine was monumental to the fashion world, and she was at the helm of an impressive number of handbag hits like the Luggage Tote, Trapeze, Trio Bag and more.

When news of her departure broke, the industry speculated on where she was headed, though no final word was ever released on where she’d end up next. Now, on the heels of an incredibly difficult year and a half for the fashion world we have the answer: Phoebe Philo is starting her own line, and with Philo’s unrivaled track record of modern hits in mind, this will be of interest to anyone who loves bags.

According to Business of Fashion, her namesake line, PHOEBE PHILO, will be a clothing and accessories line rooted in “exceptional quality” and partially backed by Celine’s parent company and Philo’s former employer, LVMH. Though LVMH’s stake will only be a minority of the business, allowing Philo to retain control.

Over the last four years, the designer has maintained a quiet life, keeping a low profile, leaving fans speculating her next move and the news is welcome to many. Philo was quoted saying, “being in my studio and making once again has been both exciting and incredibly fulfilling. I am very much looking forward to being back in touch with my audience and people everywhere.”

More information will be available early next year, the announcement stated.