Are Designer Handbags Losing Their Importance in a Woman’s Wardrobe?

Bags are getting smaller and younger generations are carrying less and less, but what does it mean for the handbag industry?
By Kaitlin Serio •  Oct 24, 2019
43 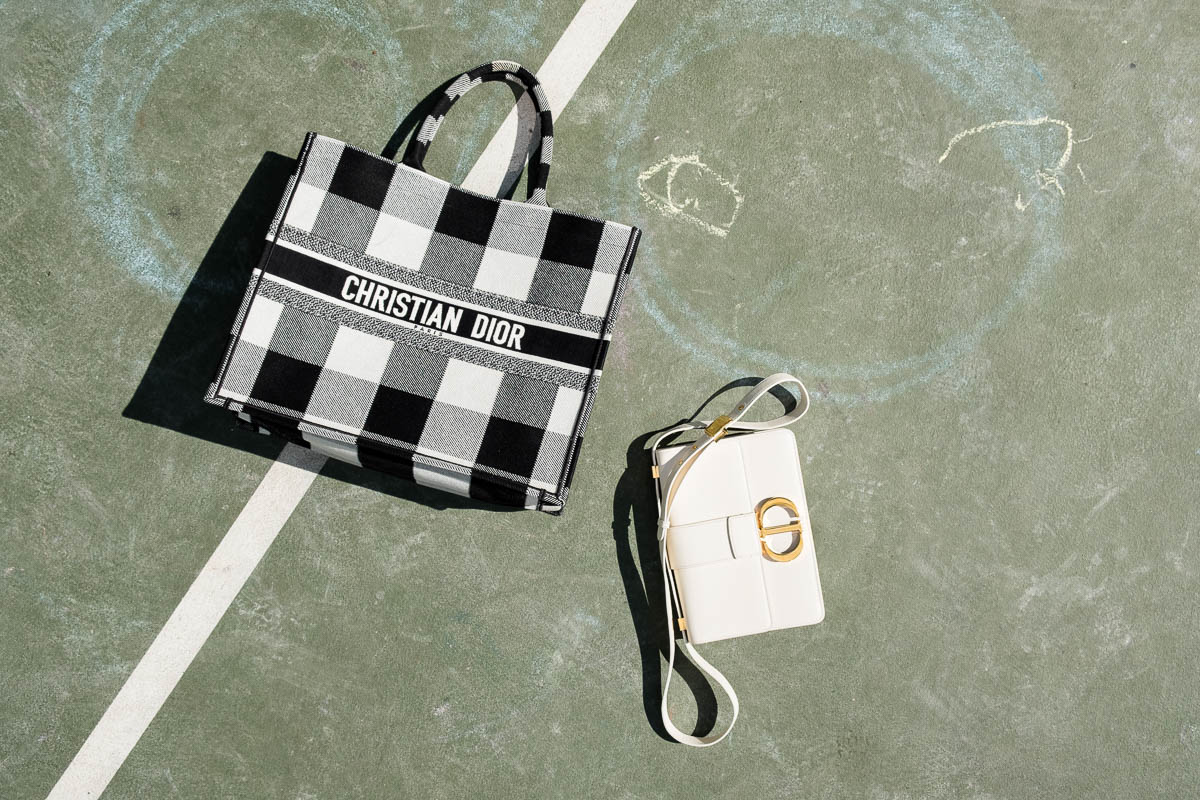 As a writer for a blog dedicated to fashion and handbags, it’s literally my job to pay attention to what people are carrying. I’m hyper aware of what stylish woman are wearing around NYC and beyond—even when I’m not ‘working’ my eyes are always peeled. Beyond that I also follow a slew of fashion publications (both digital and print) in order to keep up with what’s happening both around the country and around the globe.

One shift that I’ve noticed over the last year or so, particularity amongst the younger generations, is the absence of a handbag on their arms. I often spot someone with their phone in hand and assume their bag is elsewhere, only to realize that their bag is either minuscule, or more often than you might think, completely nonexistent. This isn’t something that I’ve only seen around NYC either, in fact when pulling images for our celebritiy posts, I’ve noticed that more and more celebs are running errands and hanging around sans a purse. What’s up with that?

With bags getting teenier and tinier, it’s really unsurprising that some people are adapting to not carrying a bag at all. How ironic would it be if this move towards mini and micro bags eventually makes the use of a handbag obsolete? While the extinction of the handbag is highly unlikely (in fact more and more designers are trying to make big bags a thing again), the trend towards minimalism and a more streamlined life is a real thing.

Not only are people making a move towards carrying less, but they’re shifting towards a mindset of owning less as well. You know, the Marie Kondo effect. NPD reported that the women’s handbag business was down 20% in the first eight months of 2019, which indicates a major shift in spending habits. This data is incredibly important for retailers and designers as the future of the market itself is now unknown. Additionally, according to Forbes, a 2014 study revealed that 3 out of 4 Millennials would rather spend money on experiences over physical items, but how does this translate to the handbag market?

According to Morgan Stanley, Millennials and the generation that follows, Gen Z, have spending power that will eventually pass the Baby Boomer generation, meaning that brands are going to have to adapt to what younger consumers want in order to stay afloat. Lastly, with the current economic climate leaning towards a possible recession, more and more consumers are shifting away from making unnecessary purchases. In short, regardless of the reasons why, it’s incredibly apparent that the market is shifting, and all of this means that brands are going to start having to get creative if they want to see a profit in a downtrending market.