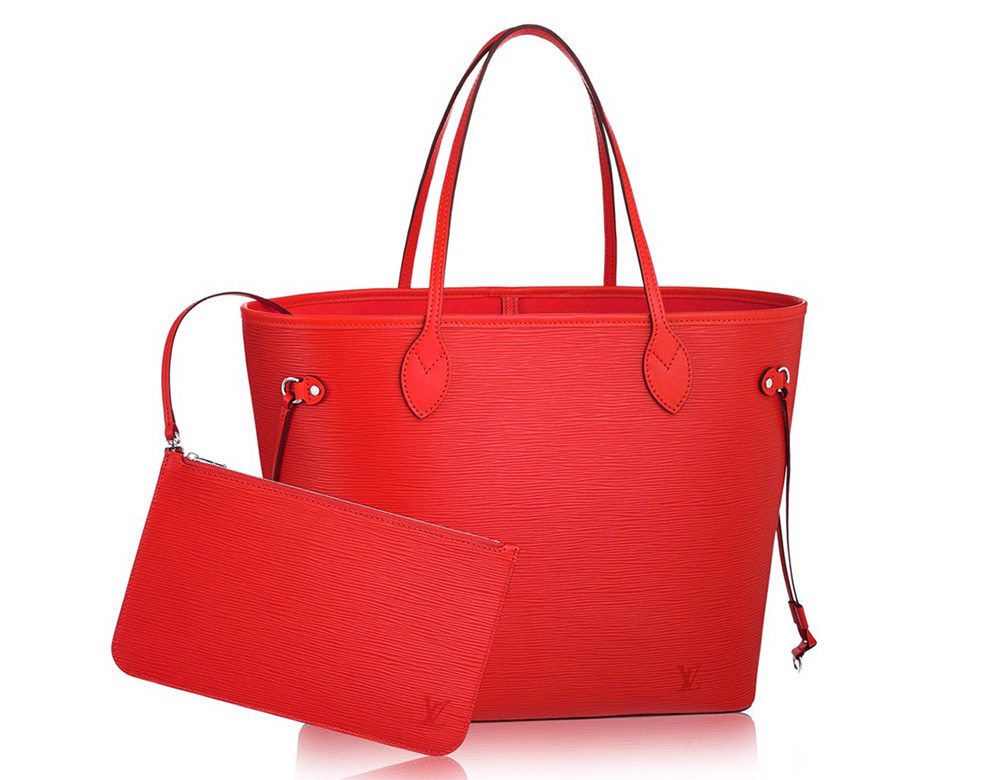 Louis Vuitton is the world's biggest handbag brand in several senses. Not only does it have the biggest valuation of all luxury brands, but Vuitton also turns out a mind-boggling number designs every season, both brand new and decades old. Because not everyone has been following the high-end handbag market for years like so many of our regular readers, we'd imagine all that variety might be intimidating for shoppers new to bags or just new to the brand. But, we're here to help!

Below, check out over a dozen of the brand's most important currently available designs, from longstanding classics to new bags shaping the future of Vuitton's accessories business. If you're looking for a place to start, this is it.

The Alma debuted in the 1930s and is still around in a variety of sizes, colors and fabrications today. For our money, the BB size, with its shrunken proportions and optional crossbody strap, is super chic. 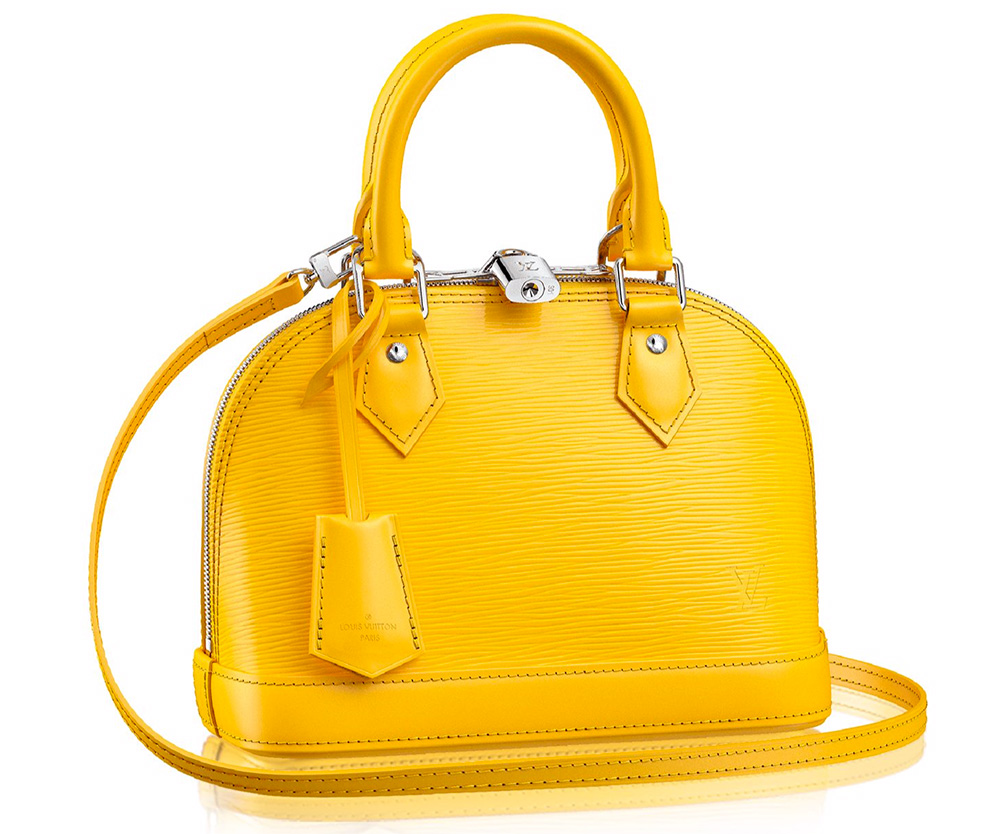 The Capucines debuted just a few years ago, during a time when Louis Vuitton was focusing on increasing its leather business alongside its super popular canvases, and the style has continued to thrive through a change in creative director. 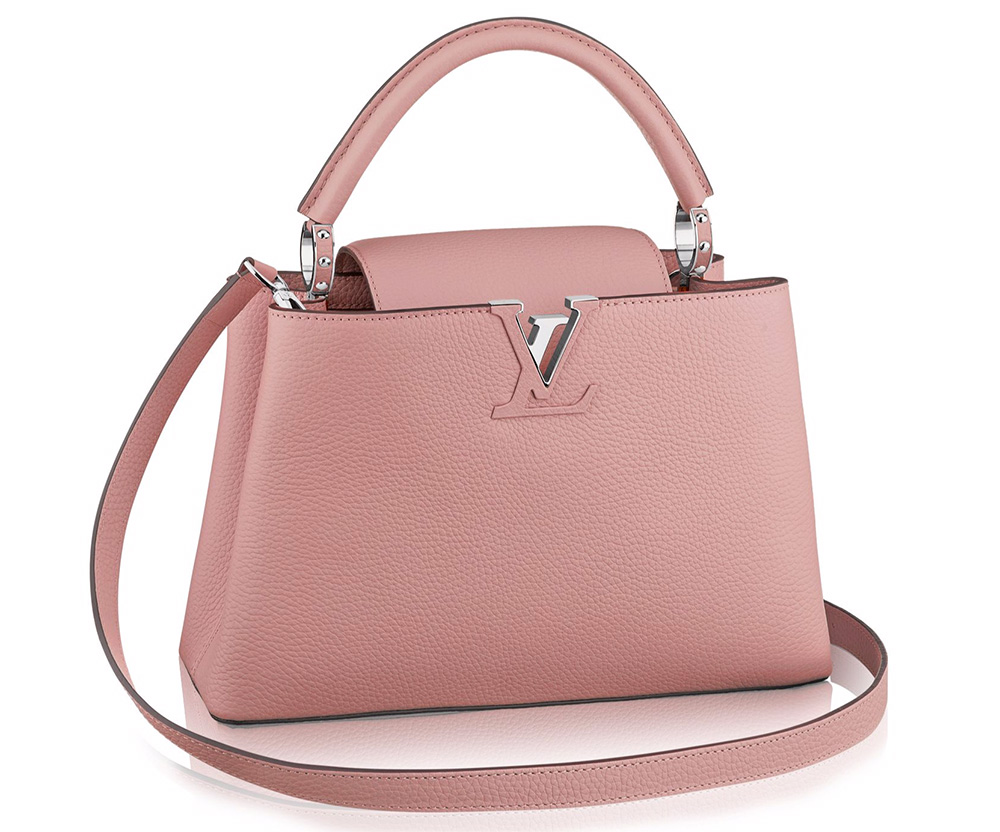 Although Louis Vuitton is one of the only brands that could be described as an Hermès competitor, the brand never really had an answer to the Birkin until the City Steamer debuted for Cruise 2016. Since then, the City Steamer line has expanded to include mini and east-west versions; many more variations are likely in the works. 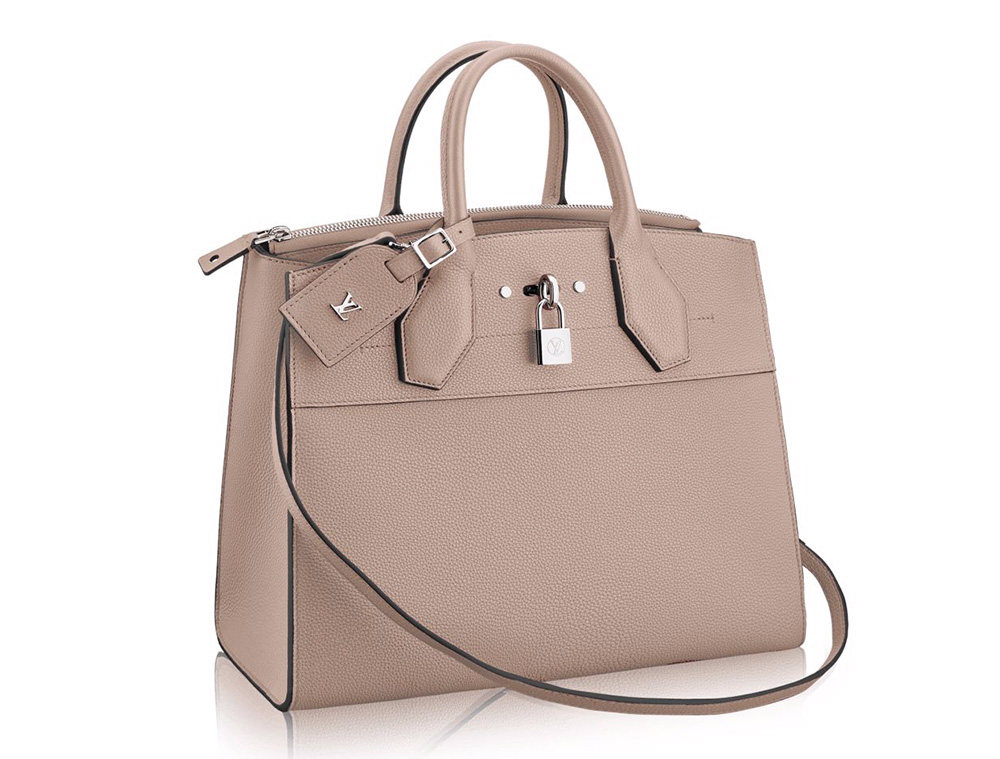 The Lockit first debuted in 1958 and has been redesigned twice since then, first in 2006 and then again in 2014. The 2006 version is what you see above, and it's still available in certain sizes and materials. The 2014 redesign is now the dominant version, and it's often referred to as the Soft Lockit for its slouchy leather look. 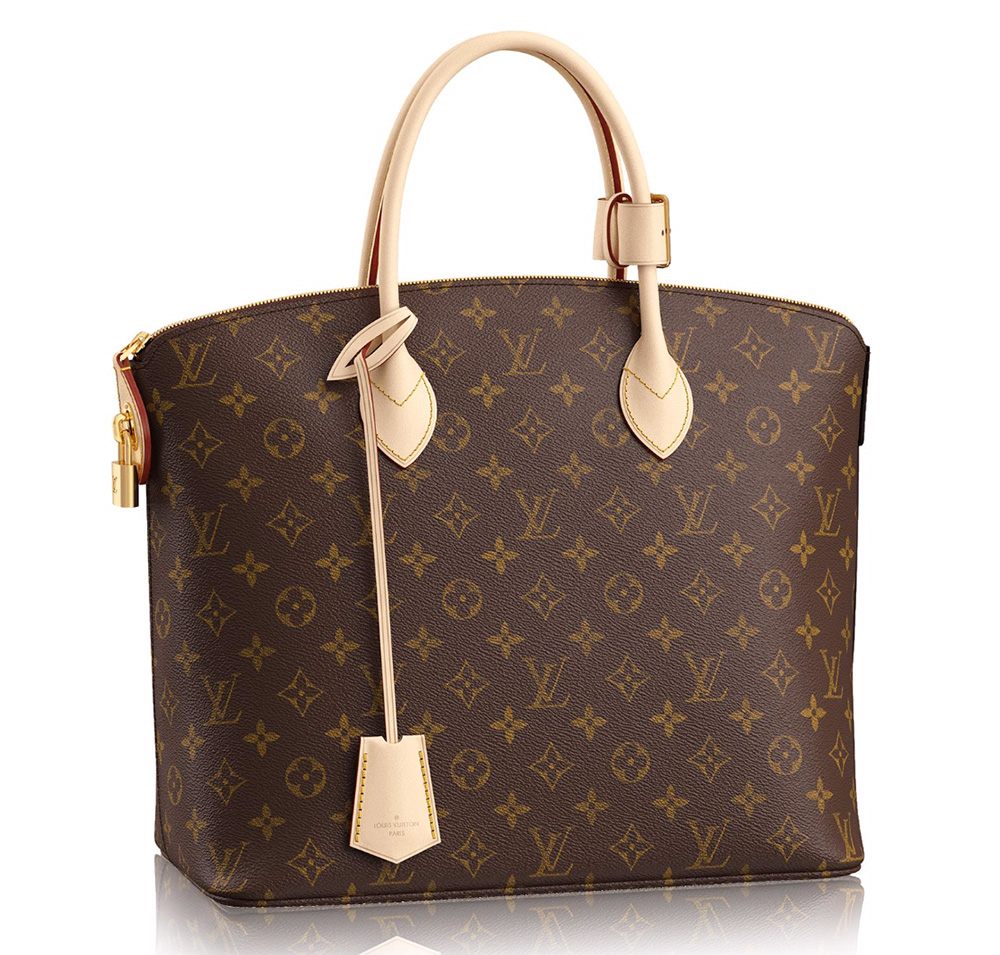 The Montaigne might not be known by name outside of intense LV fan circles, but every bag lover has almost certainly seen this bestseller on an arm or two or ten. In comes in a wide variety of sizes, colors and materials, from sturdy Monogram Canvas to supple Monogram Empreinte leather. 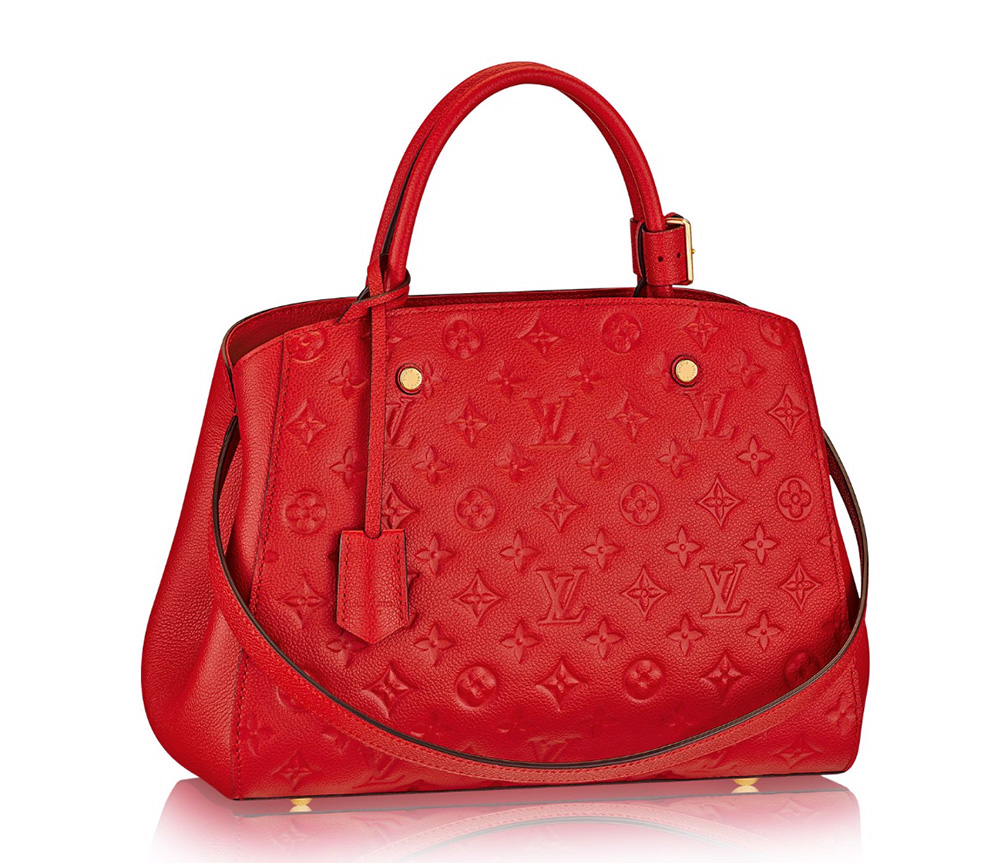 The Neverfull is so popular and useful that it's hard to believe it hasn't always been a part of the brand's identity. Instead, it's a relatively new arrival (it made its debut in 2007) but has won over countless shoppers looking for a lightweight, roomy bag for everything from daily laptop-lugging to air travel.

The Noé (and the bucket bag as a genre) was created in 1932 when a French Champagne producer asked Louis Vuitton to create a bag that could transport five bottles of its product. As it turns out, the design has proved useful for carrying tons of other stuff, which has turned the Noé into one of the brand's enduring classics for decaes. 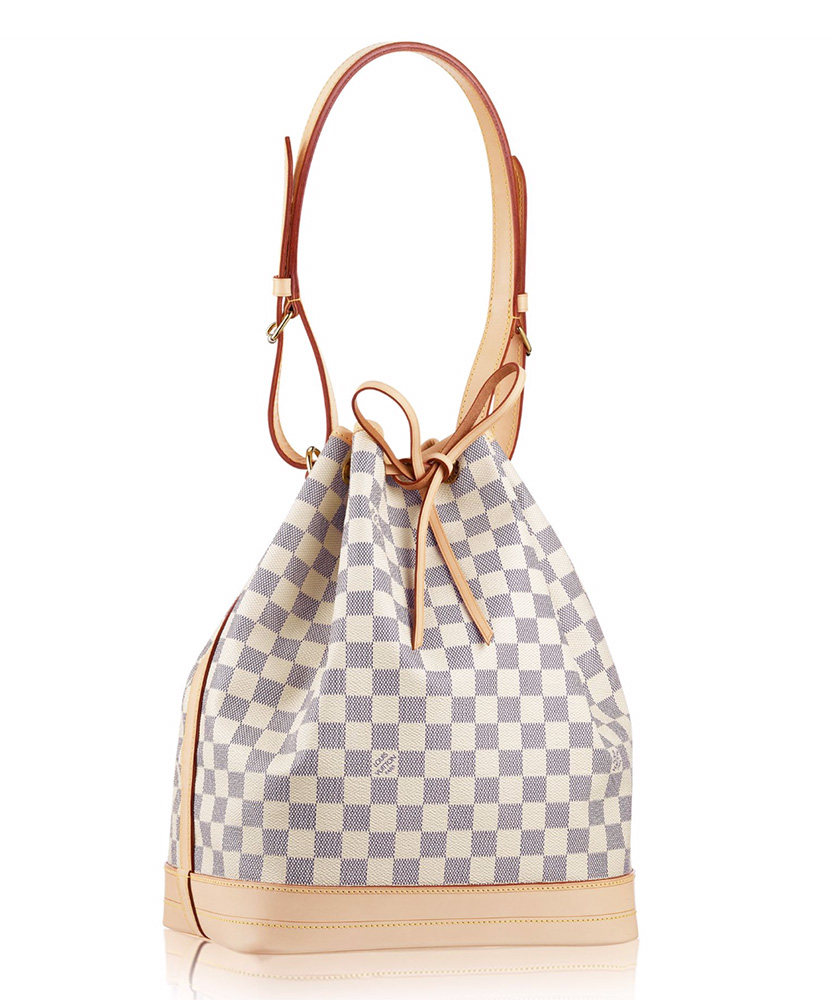 The Petite Malle was one of current creative director Nicolas Ghesquiere's first creations after he took over the brand from Marc Jacobs, and the little trunk-inspired bag has informed many of the accessories the brand has produced since its debut, including an upcoming iPhone case that has the whole industry talking. 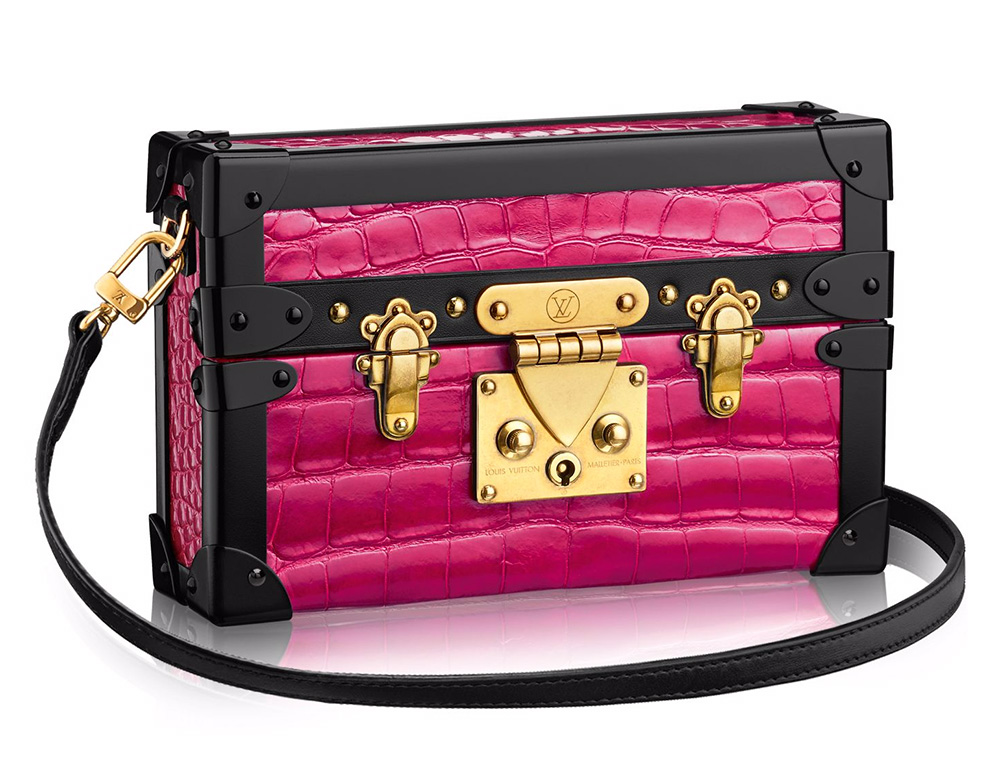 For a lot of women, this tiny bag is where their Louis Vuitton collections start at a young age. It's relatively affordable and useful for a night out, and when you grow out of it, the bag can be transitioned to a handy travel piece for packing small things. 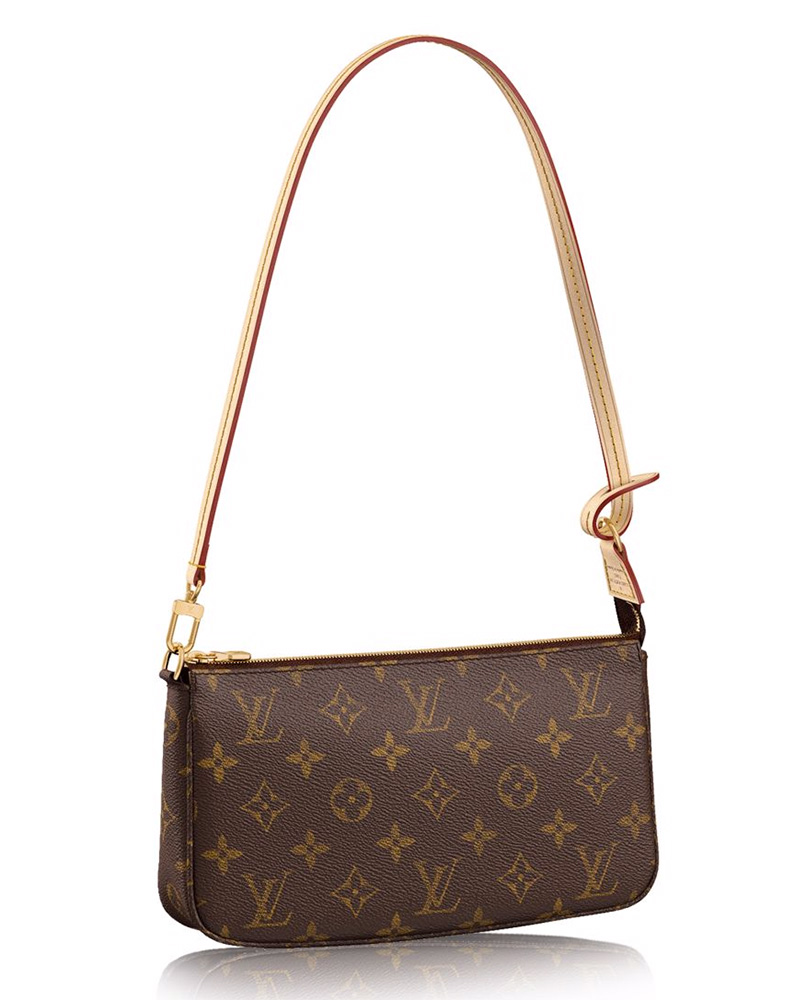 The Pochette Metis has only been around since 2012, and for the first few years of its life, it flew under the radar. Since 2015, though, the bag has increased exponentially in popularity--so much so that there's a 300+ page on our PurseForum dedicated to discussing how to track one down in store and how long the wait is in various parts of the world. 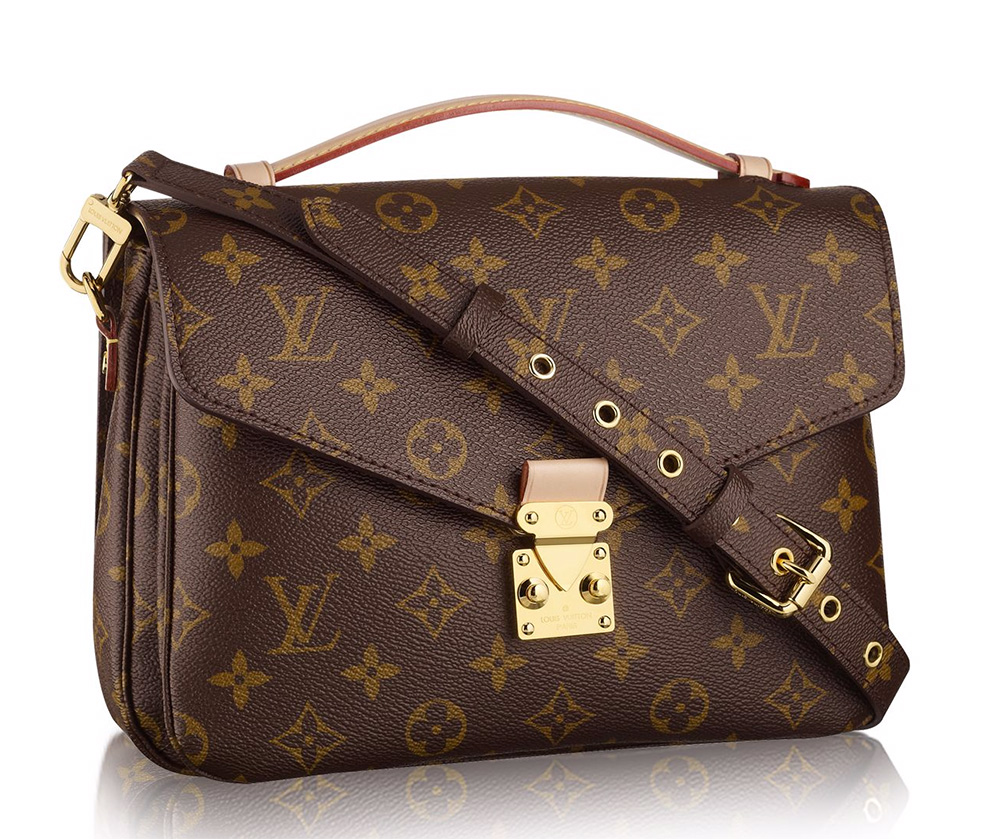 2007 was a big year of Vuitton. Not only did the Neverfull make its debut, but so did the SC Bag, designed in collaboration with filmmaker Sofia Coppola. At the time, Vuitton' soft leather offerings weren't well-known, and the SC's success (especially among Copolla's fabulous celebrity friends) helped put that part of the brand's business on the map. Almost a decade later, the SC is still going strong and looks as classic and chic as ever. 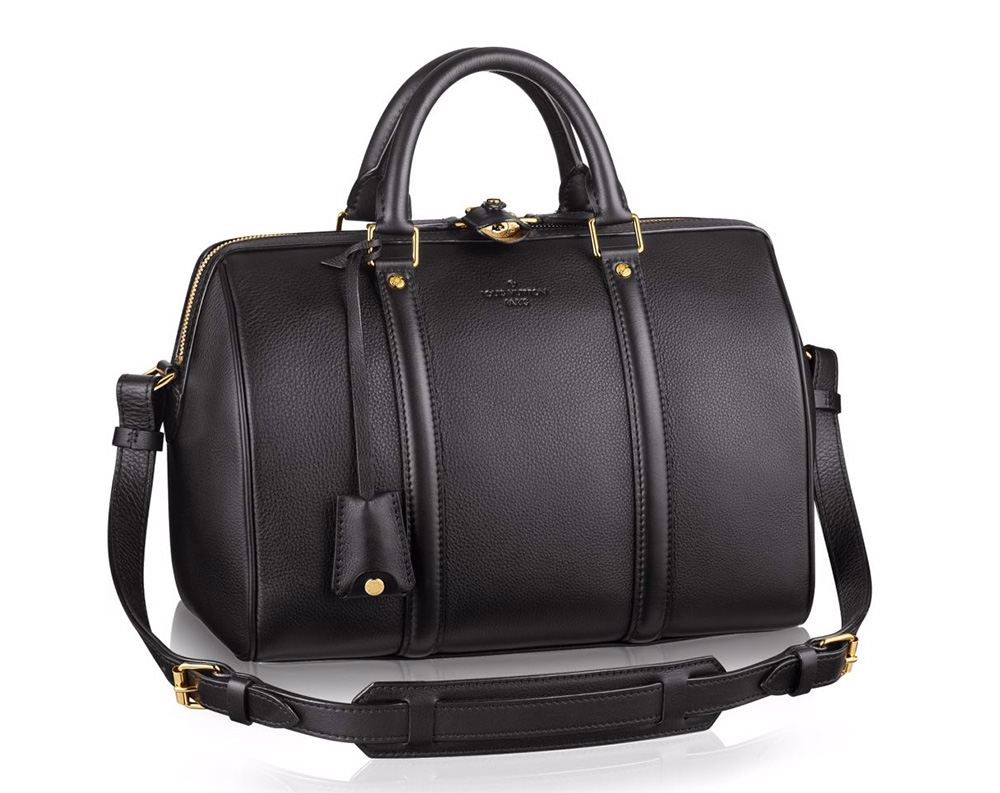 The Speedy needs little introduction. Among even Louis Vuitton's stacked lineup of classics and famous bags, the Speedy is the most famous of all, with a shape adapted from the brand's long-running Keepall bags for everyday use. (The 30, which is the bag's most popular size, was created at the behest of Audrey Hepburn.) 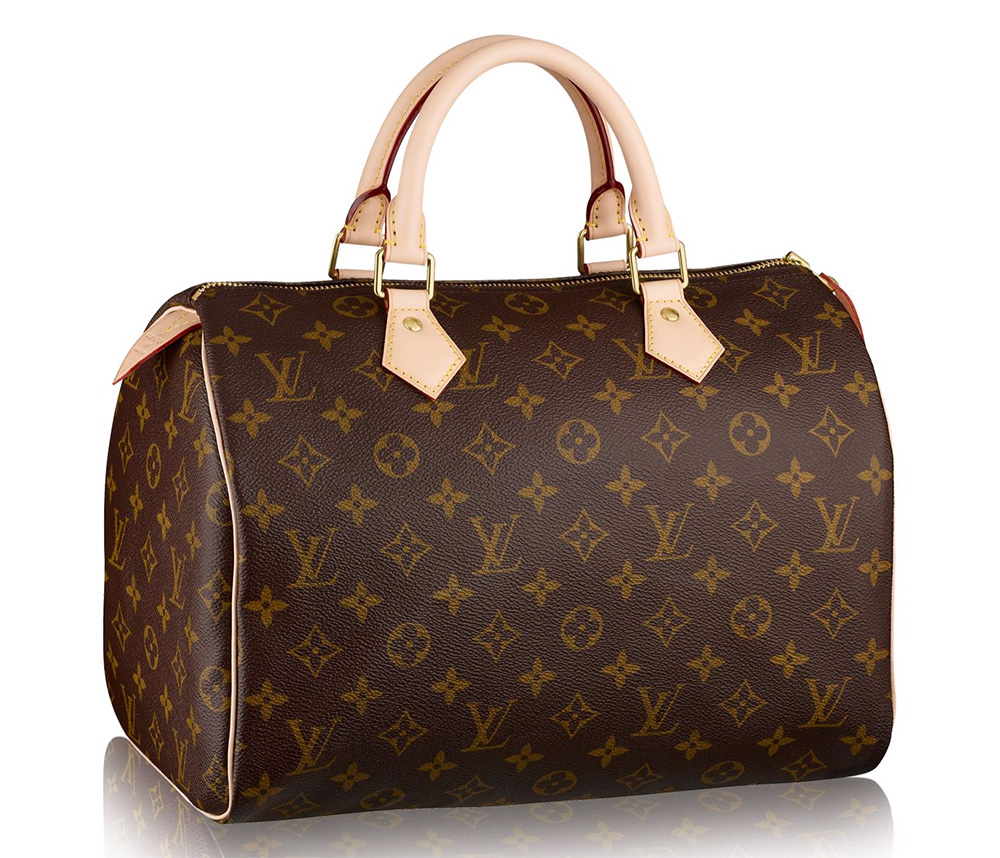 The Twist is another of Nicolas Ghesquiere's biggest debuts for the brand, and like the City Steamer, it filled a functional spot in the brand's lineup: a simple, chain-strapped flap bag. 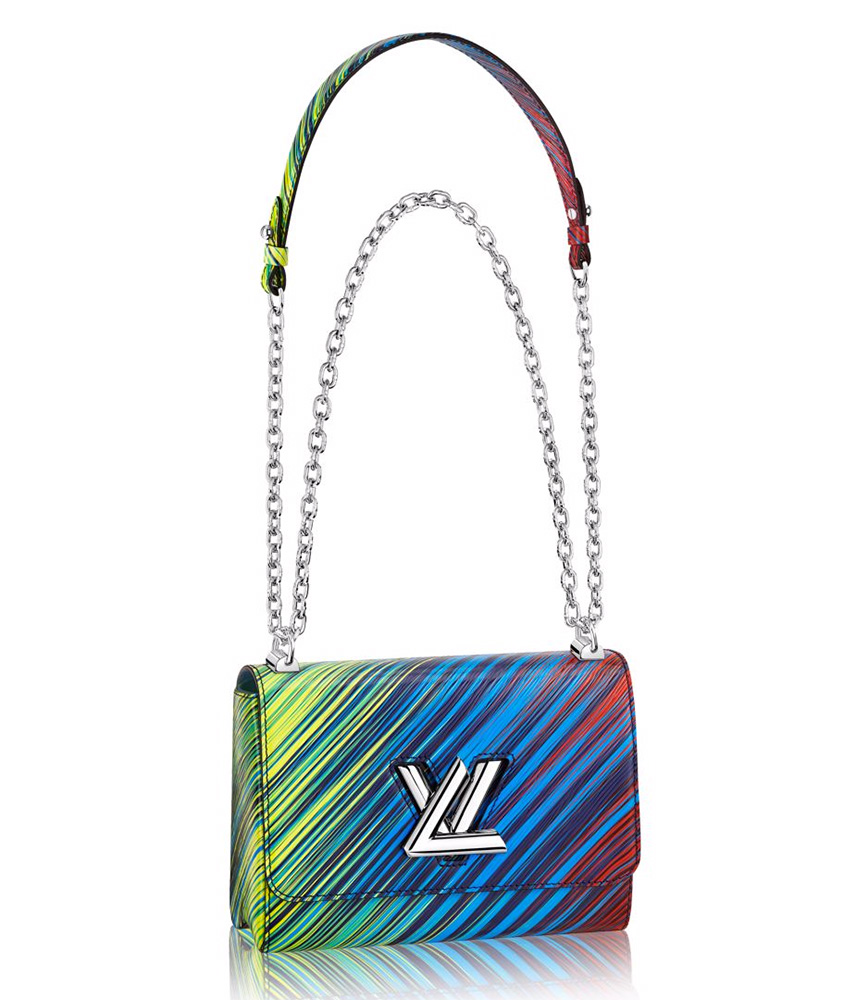