The Louis Vuitton Traveling Curiosities Collection Gets a New Member – a Turtle! 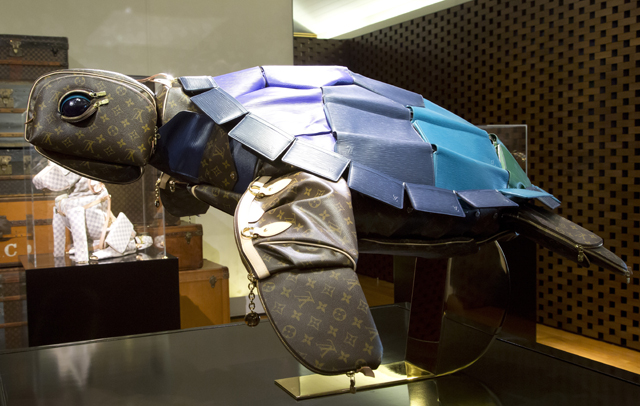 Everyone loves handbags (everyone here, at least) and everyone loves animals (unless you’re a sociopath, in which case, I’m a little creeped out), so it’s not particularly surprising that the animal sculptures that Louis Vuitton commissioned from British artist Billie Achilleos have taken on a life of their own. Achilleos’ work was first intended for display at the brand’s London maison, but since its debut, the collection has traveled among some of Vuitton’s fanciest boutiques. Now that the animals are making a stop in the brand’s Waikiki store, there’s a new dude in town – a Louis Vuitton turtle.

As some of you already know, all of the animals in this collection are made out of Louis Vuitton leather goods – not the raw materials, but the goods themselves, deconstructed to their basic parts and reassembled as sculptures of animals, from the mundane to the exotic. The turtle, meant to embody Hawaiian turtle goddess Kaiula who watches over children on the shores, was made especially for the Honolulu boutique. The full collection, which you can see below, will be on display in the store through August 31. 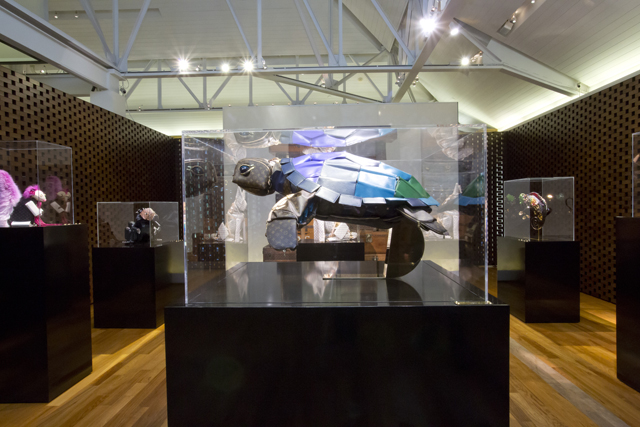 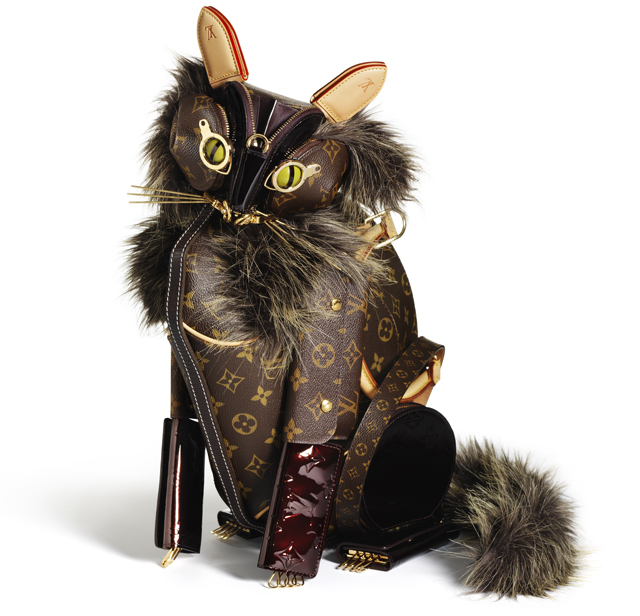 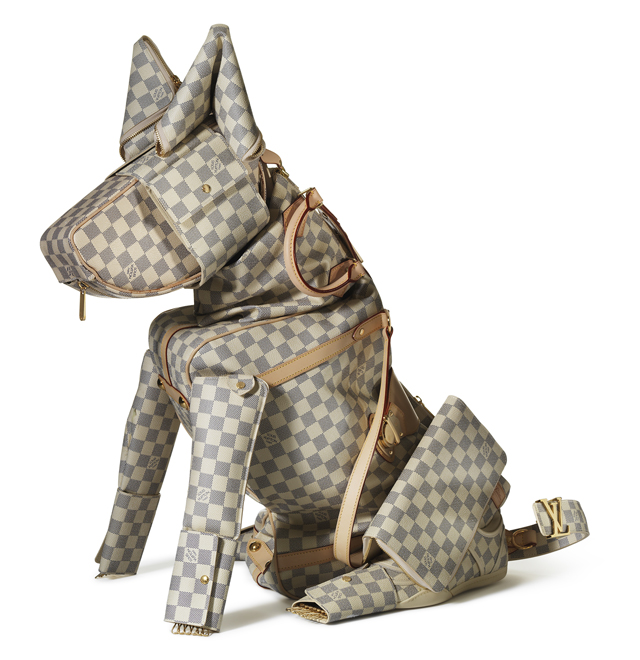 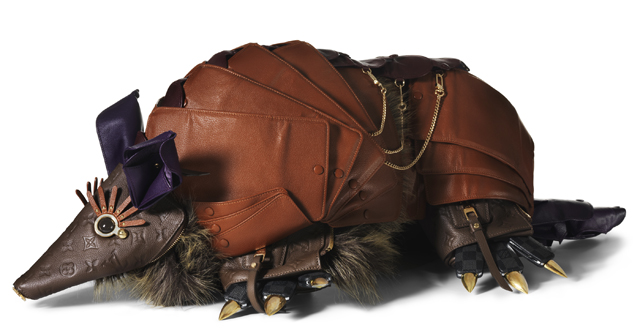 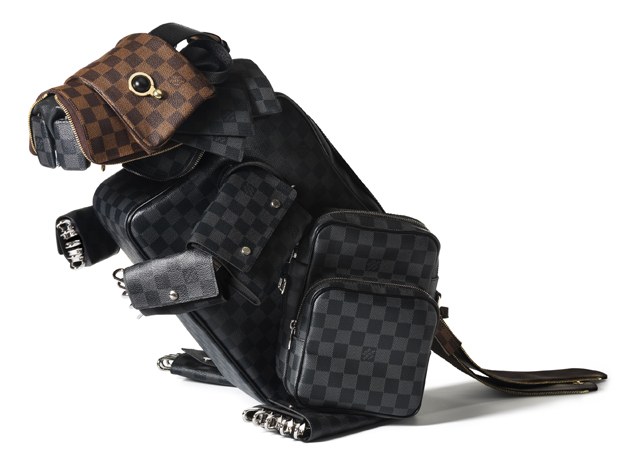 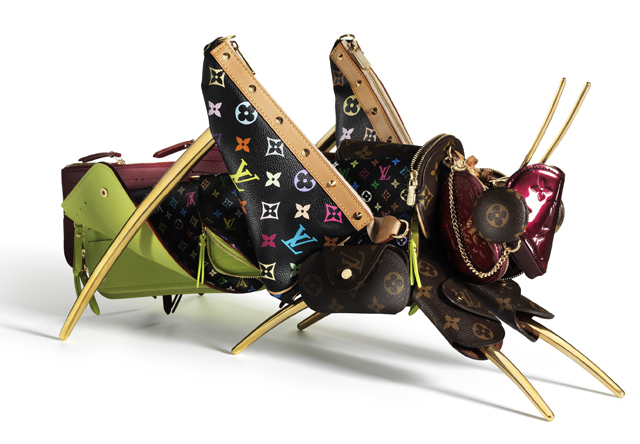 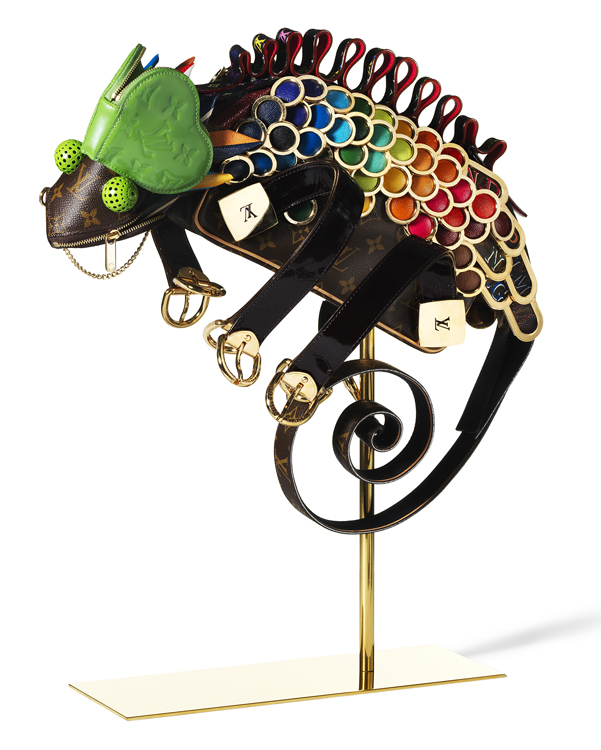 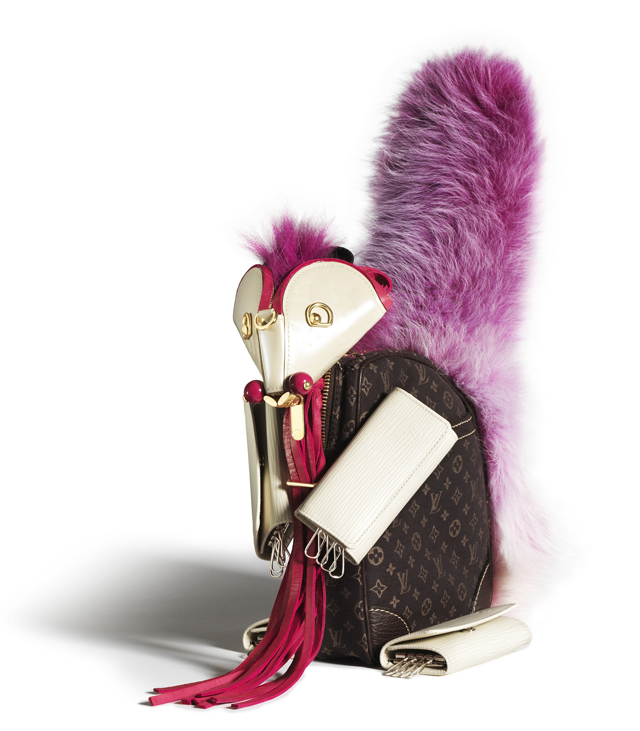 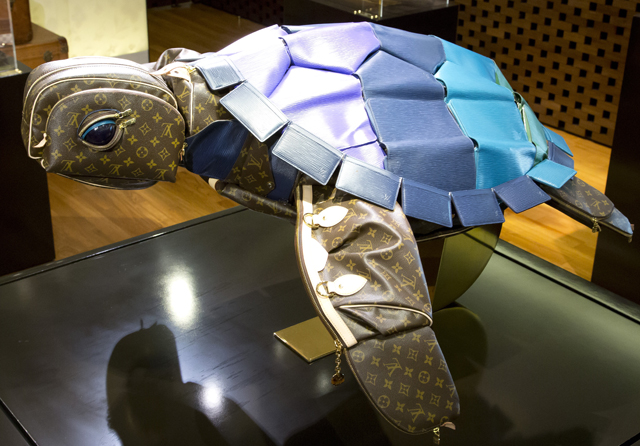 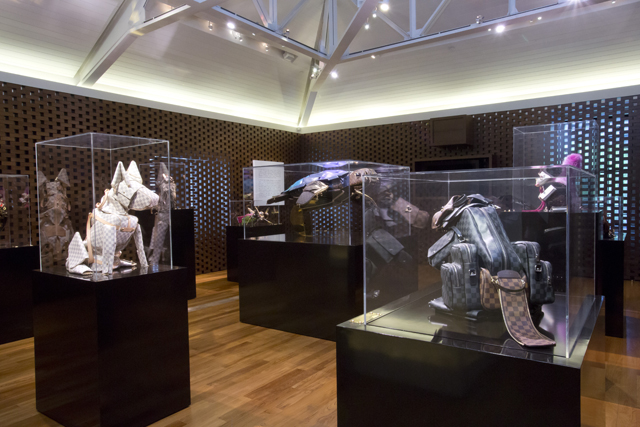 Oh wow. I’m in love with the chameleon! So many colors : D

Contact artist.
Ask about havering something made to order.

This is so ridiculous it has cycled back around to awesome.

Good article. However, I don’t think you have the right to regard a mental illness so blithely for the sheer purpose of humor. I have worked with patients who have mental disabilities, and their conditions shouldn’t be ridiculed or treated lightly. Just saying.