The 10 Most Important New Bag Releases of Spring 2018

From new leadership at Chloé and Givenchy to shopper-friendly debuts at Louis Vuitton and Gucci, there’s a whole lot of new for spring
By Amanda Mull •  Aug 16, 2018 • Last modified Dec 21, 2018
7 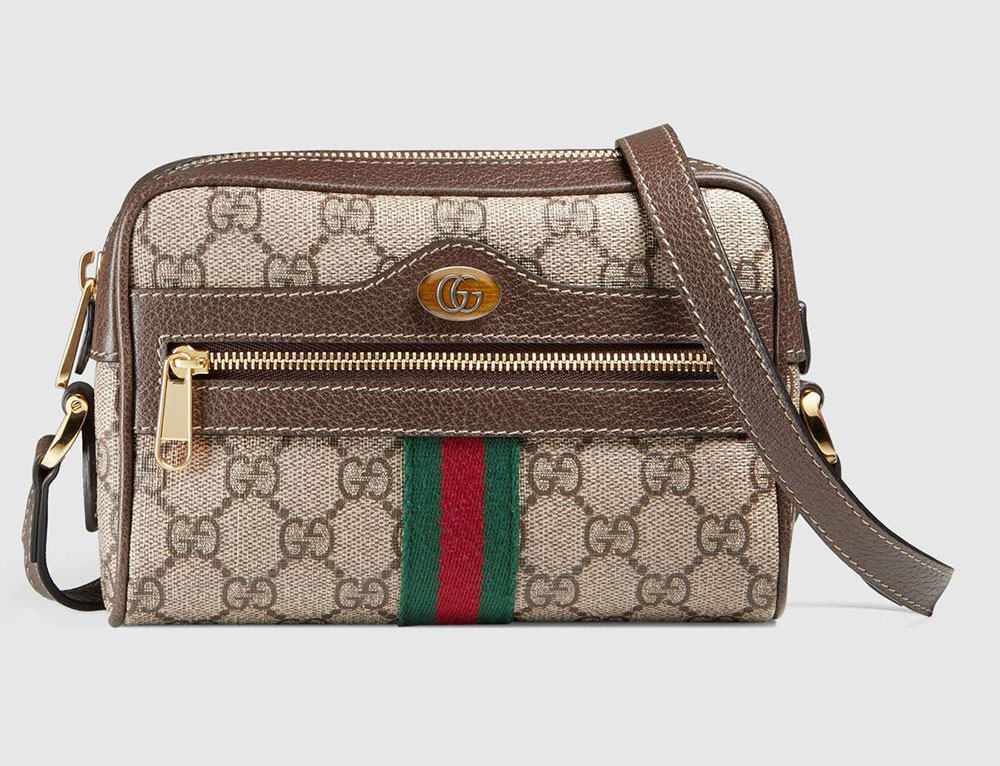 With every new seasons comes a crop of new bags, of course, both refreshed favorites and completely new debuts. Today, we're here to focus on the most significant design debuts of Spring 2018, which are hitting stores right now. Each one of our picks is important to a different reason, from new hopes for struggling labels to potential consumer blockbusters for brands already riding high. Check out our selections and the reasoning behind them below, and then let us know what you think in the comments.

Dime Bag, get it? Yeah. Alexander Wang's brand is in an interesting spot, especially with bags: no longer a leather goods wunderkind and no longer the creative director of a big European brand, Wang could use another hit, handbag-wise. The Dime Bag is his biggest debut for spring, and its most notable featuree a key element from his Balenciaga days: a coiled wire top handle, similar to that of the Balenciaga Cable Bag. That bag wasn't a huge hit, unfortunately, and I doubt this one will be either. If it ended up landing with consumers, though, that would be a huge win for Wang. 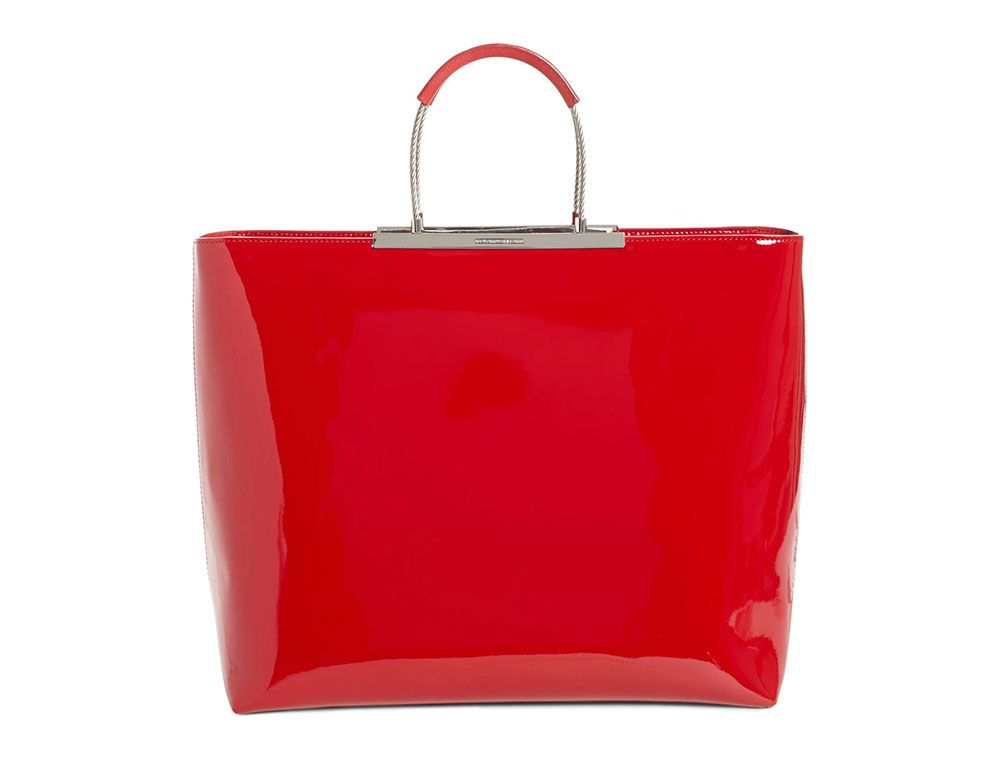 Balenciaga has had a lot of hits during Demna Gvasalia's short tenure as creative, but none of them have been handbags; his debut designs tend to end up in sale sections come season's end. Balenciaga's raised profile does seem to have reinvigorated interest in the brand's long-popular Motorcycle Bags, but ideally, Gvasalia should have a hit of his own in the near future to increase the new Balenciaga's potential customer base. Spring 2018's Everyday bag line could be it: it's the simplest version of a ton of popular bag shapes, rendered in soft black leather with a contrasting Balenciaga logo. It retains the stark humor of Gvasalia's best work, but in a way that's wearable and, importantly, not alienating to shoppers who aren't all that interested in handbag irony. 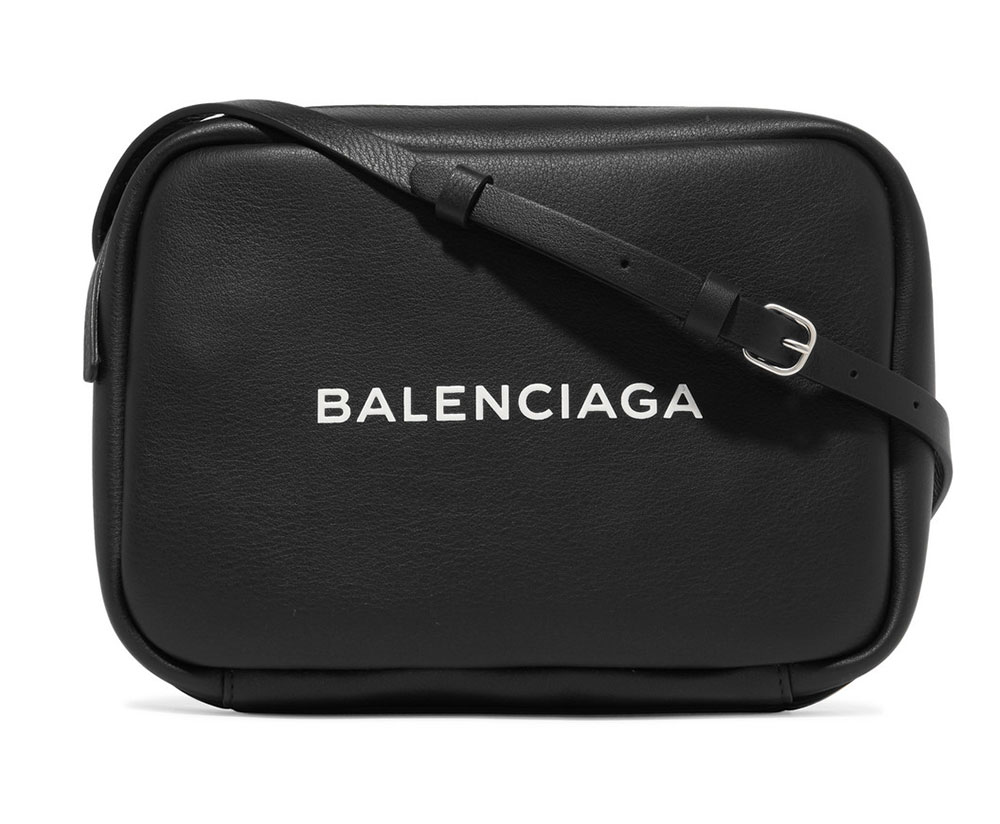 I'm always very curious to see how the first big bag release under a new creative director will fare, and the Roy is exactly like that for Natacha Ramsay-Levi, who was appointed after popular creative director Clare Waight Keller left for Givenchy. I don't see the Roy being a blockbuster, but it's a solid bag: useful, unique and very Chloé. 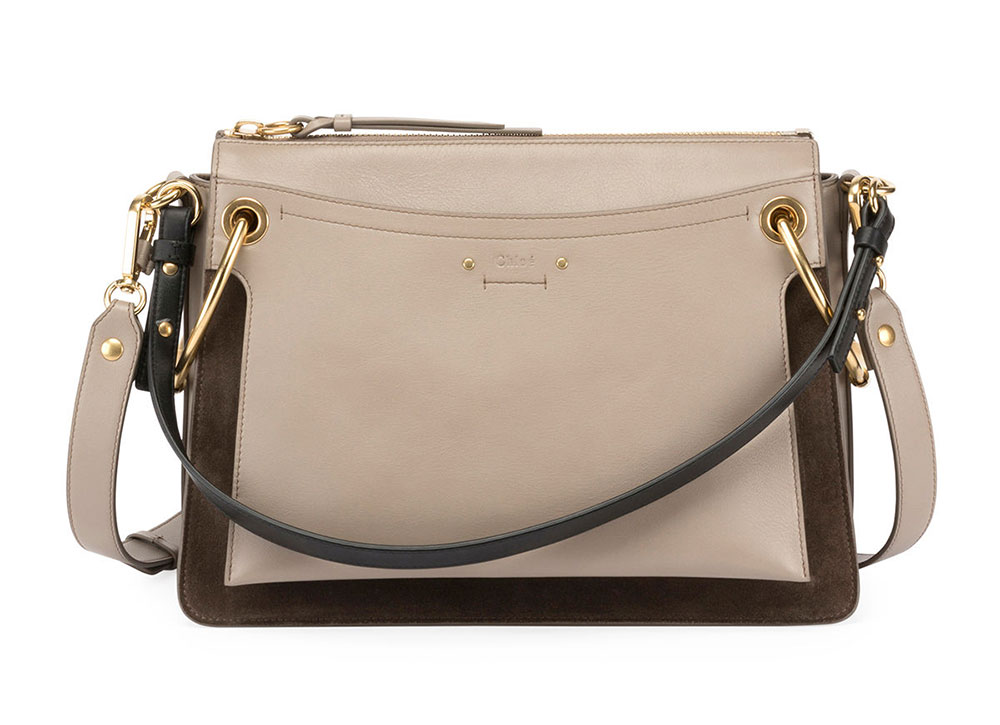 Sometimes instead of being a referendum on a particular creative director or a brand's direction, a big launch can help us measure the impact of a trend. That's the case for the Fendi Runaway and handheld totes; the brand's position in the market is super-solid, but putting a big push behind a bag that's more form than function will give us a good barometer for whether or not the style, a favorite of street style stars, has legs in the consumer market. 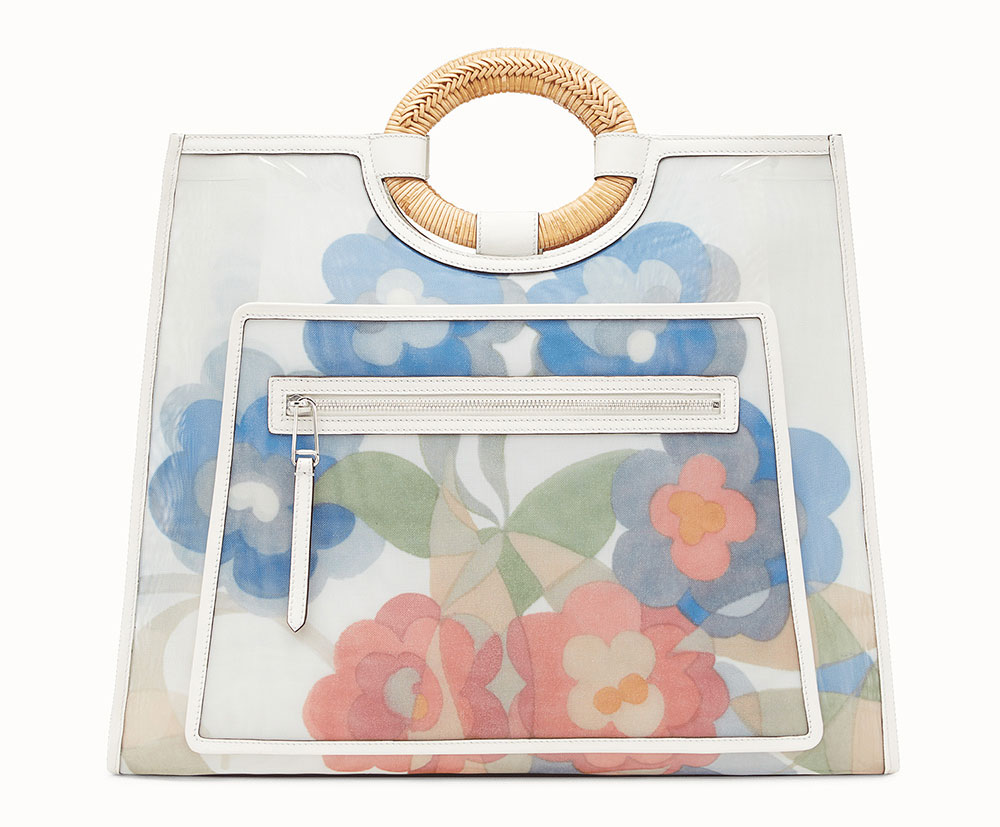 Givenchy is another case of a high-stakes switch to a brand new designer. Clare Waight Keller arrived from Chloé and I was elated—I loved her work there, and a little bit of Givenchy's goth aesthetic would make me love it even more. Not only that, but the brand's accessories had started to lag creatively under Riccardo Tisci. The Givenchy GV3 Bag is Waight Keller's debut bag, and unfortunately, I don't love it like I had hoped. It feels boxy, anonymous and dated. Here's hoping she'll get it right on round two. 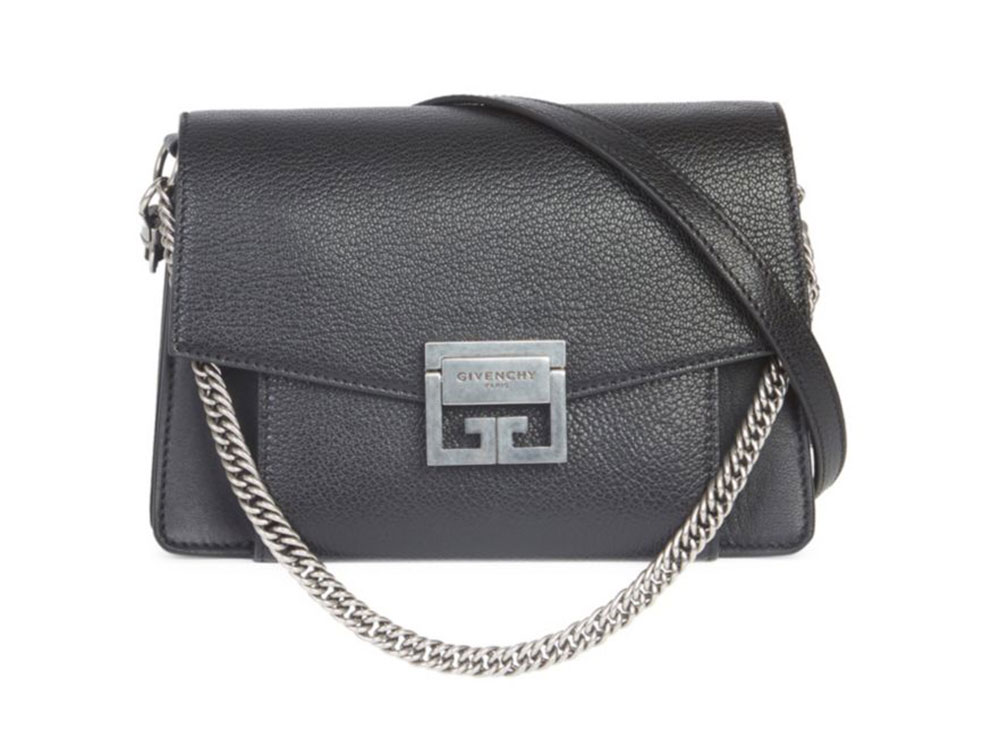 If you're into baseball metaphors, Gucci just keeps jacking homeruns these days. In order for a brand this large to flourish, though, the entry-level product has to be spot-on and covetable to a wide range of people. In order to be that, it usually has to find a way to encapsulate the brand's visual identity but still keep prices relatively low, compared to the brand's other offerings. The new Ophidia line, which includes several types of crossbodies and totes, does exactly that.

Loewe has been steadily growing its spot in the handbag world with the sharp work of Jonathan Anderson, and right now, the brand seems especially poised for expansion in the eyes of consumers. The sharp, distinctive, totally usable Gate Bag looks like it could potentially be a big part of that. 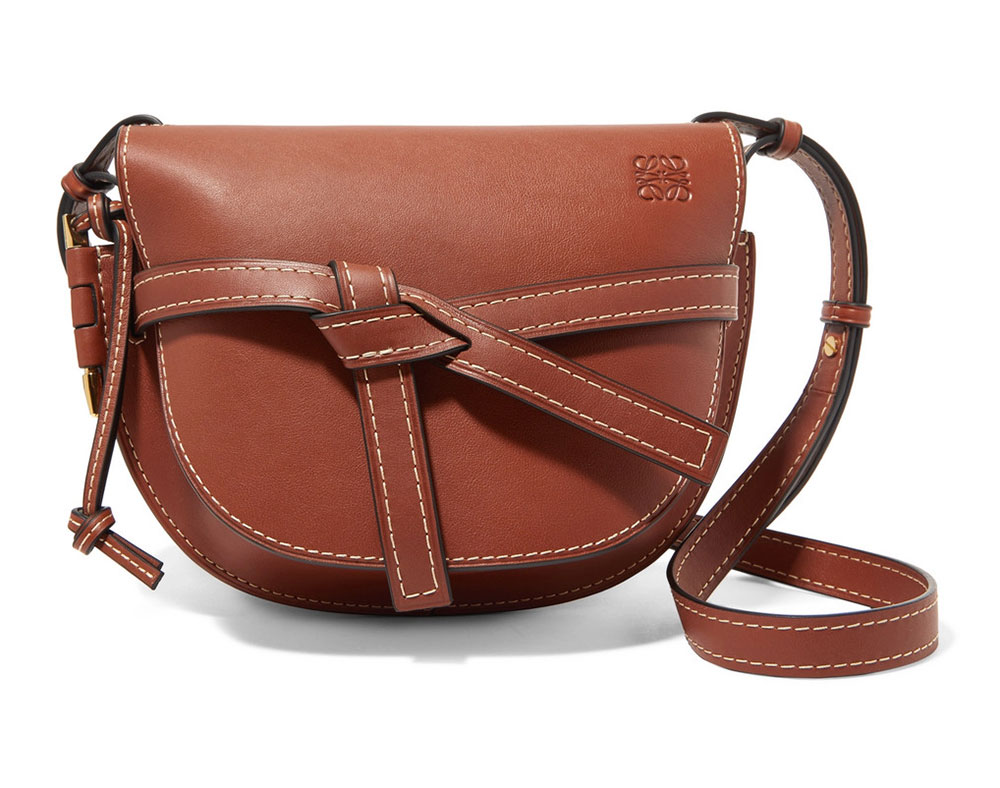 Like the Fendi Runaway, the Louis Vuitton Bumbag is also a potential referendum on a trend: fanny packs. That Louis Vuitton put it out at all is a pretty good indicator that we're about to see them all over the place, and that it sold out almost immediately is an even better one. 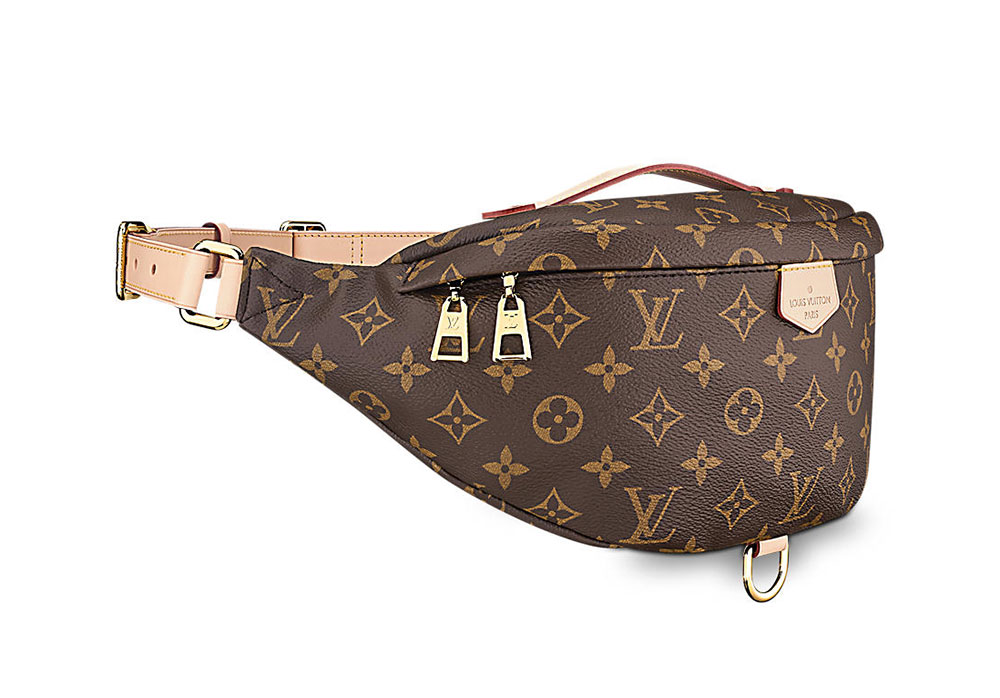 Five years on, Mansur Gavriel is still the biggest story in contemporary accessories, and we're still watching their growth carefully. The brand's see-now, buy-now Spring 2018 collection included a lot of new bags, but the satchel-like Folded Tote is the one we're most interested in because of its potential to be a roomy, useful work bag that's slightly more formal than the brand's popular bucket styles. 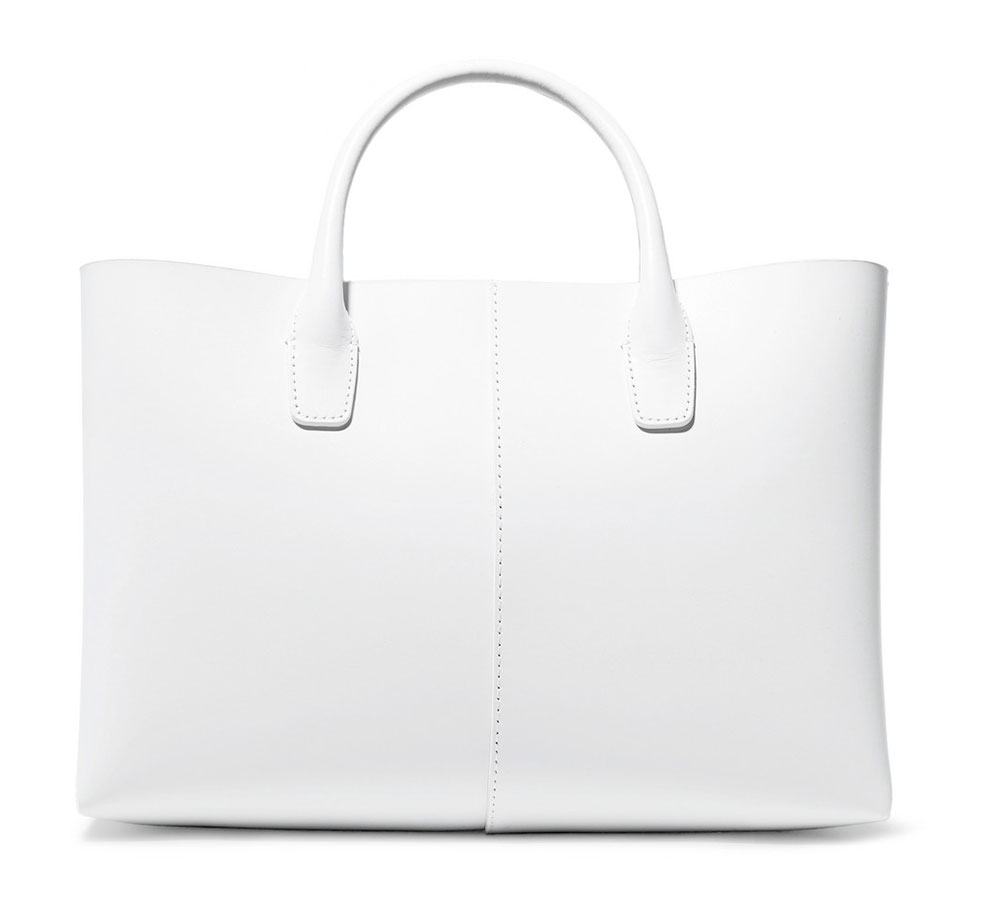 Valentino has tried some other things since the Rockstud bags became a runaway success, but it always come back to the studs—apparently, they're what shoppers want! Spring's round of new Rockstud designs includes this bag most notably, which features a puffed-up quilting that's new for the line. If you're not a logo person, don't worry—only a couple versions on the bag have one. 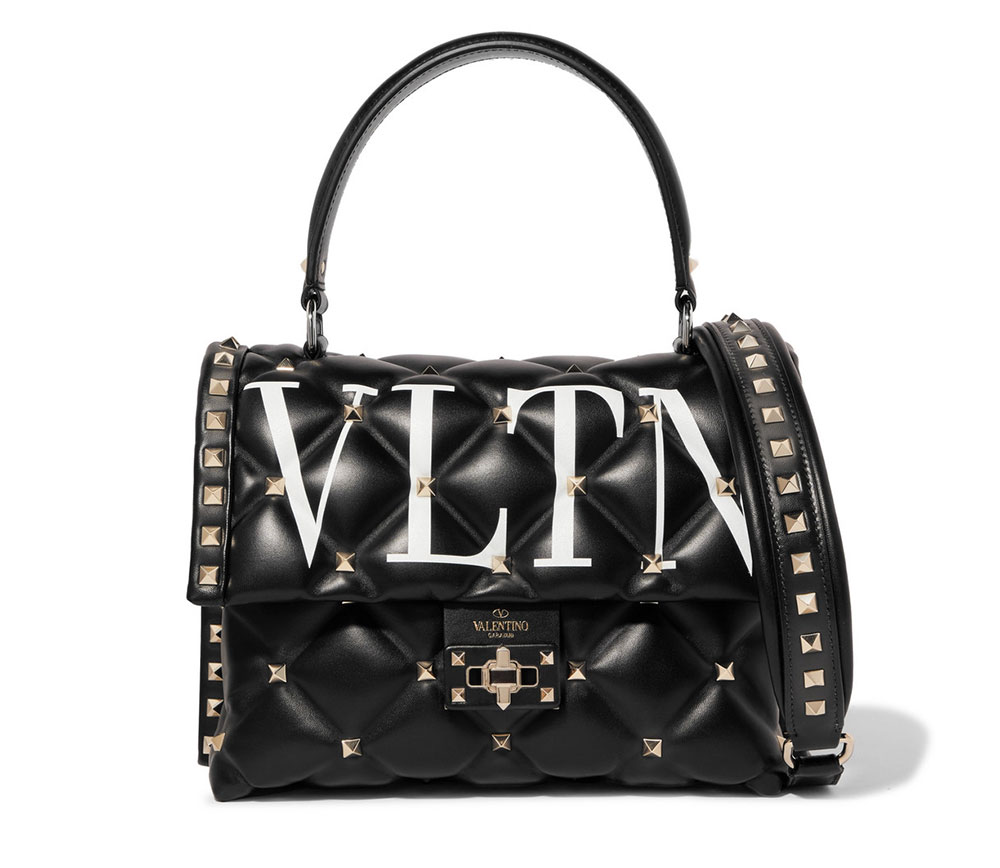