Under the direction of Raf Simons, Calvin Klein has added bags to 205W39NYC, but a couple seasons in, it’s unclear if shoppers are convinced
By Amanda Mull •  Aug 23, 2018
33 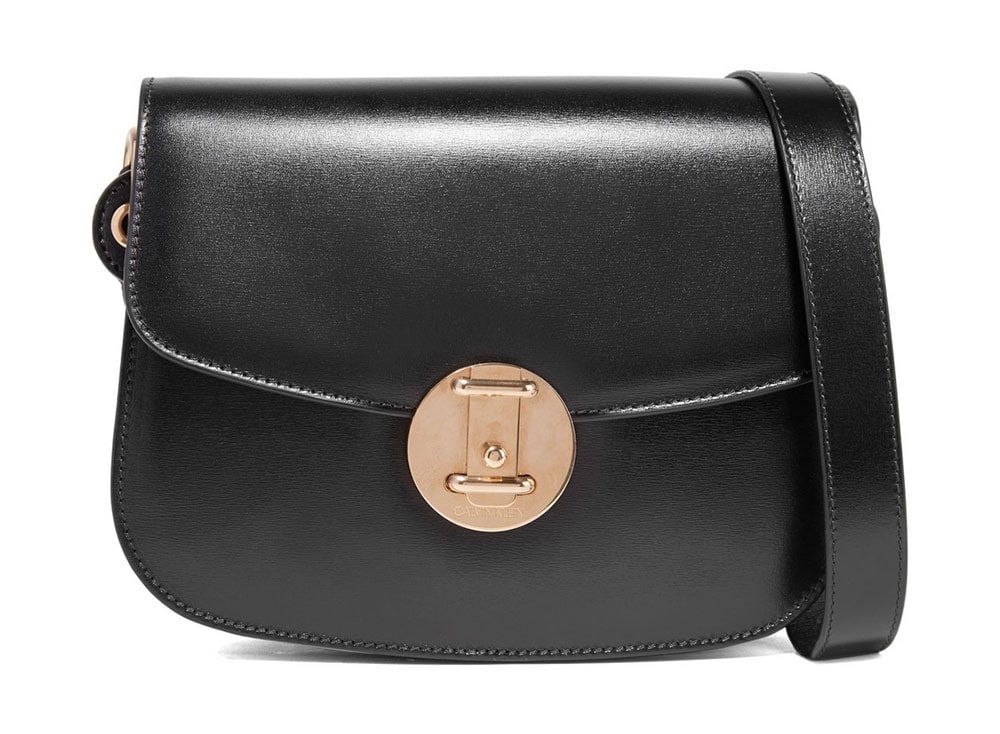 Okay, so, just straight off the top: the branding we're about to discuss is confusing, and may very well be part of the problem. (If you believe there is a problem. But we'll get to that!) Calvin Klein is a brand, but it's also a bit of a conglomerate unto itself, with accessibly priced lines of jeans, intimate apparel, accessories, fragrance—you get the idea. The less expensive lines also include clothing, shoes, and bags, and over the years, shoppers have understandably come to associate the name with mass-market prices, even though Calvin Klein never stopped producing a designer-level line. Which brings us to Calvin Klein 205W39NYC, the confusing name that designer Raf Simons chose as the moniker for that top-tier line when he took over creative control of the brand in 2016.

The name is an abbreviation for the address of the brand's global headquarters, and I don't know if you've ever been to West 39th Street in Manhattan, but it sucks. It's near Port Authority and there's nowhere good to eat and everything is especially grimy and unpleasant. It's also in the Garment District, so I understand why the brand chose to emphasize that very traditionally New York fashion part of its history, but the series of letters and numbers probably just confuses anyone unfamiliar with Manhattan topography, and for those of us who are familiar with it, West 39th Street is unlikely to bring up anything other than negative associations. Nevertheless! That's the new name of the fancy sector of the brand, which we are all supposed to remember now. Usually branding is memorable and catchy, but, ya know, very avant-garde of Calvin Klein not to feel constrained by those expectations.

Anyway, thank you for bearing with me while I got that out of my system and got to the point: This high-end line now features a steadily increasing number of bags, and now that a few seasons have gone by, the line has gotten into a design rhythm and more retailers have picked up styles from the collection. Calvin Klein, as a high-end brand, had never put much (if any) emphasis on bags in the past, but the brand's intention to expand in the accessories market under 205W39NYC seems clear. So now that the bags are are the bags any good? I think the honest answer to that is, "No, they haven't been, but they're getting notably better."

I don't envy the task set in front of a design team that needs to create an entire premier designer handbag line out of whole cloth. Most brands that successfully sell bags at the top price tiers have a whole lineup of signature details and flourishes (logo prints and hardware, signature structures and details like flared gussets or quilted leather) that are used to signal heritage and luxury to shoppers, as well as to promise anyone who buys that their good taste will be acknowledged by other similarly savvy consumers. Essentially, they're cheat codes.

Since CK has never previously made much of an impression on high-end handbag shoppers, the designers don't have any of those things to work with, and instead, they have to find a way to embody the style of a somewhat minimalist brand and a way that feels super luxurious. And they have to do it in a way that makes shoppers feel like they're making a wise spending decision when they plunk down $2,000 or more for a bag, which is nearly impossible to do without an immaculate brand history (which Calvin Klein doesn't have, because it's been selling clothes in every mall in America for so long) or any well-established signifiers.

In the bag line's first few seasons of existence, the results of that effort were too anonymous and indistinct, which is a poor value proposition for luxury shoppers in a market with lots of options. Most of those bags made it into the deep-discount late days of seasonal sales, which is not a great first impression to make on prospective buyers. From what I've seen so far, though, the designs that are arriving at retail for Fall 2018 are headed in the right direction. The details are getting more refined, the shapes are getting more distinct, some brand signatures are starting to take shape. And, importantly, it seems as though CK has moderated its prices a bit—styles that have been available previously are still climbing toward $3,000, but new designs are largely in the under-$2,000 range. The best of the new group is a trim saddle bag with simple finishes; while not exactly super distinct, it at least looks like a bag that belongs at its price level. If Calvin Klein intends to be a real player in the market, though, it still has a ways to go. Check out a few of the new Calvin Klein 205W39NYC bags below, and let us know what you think. 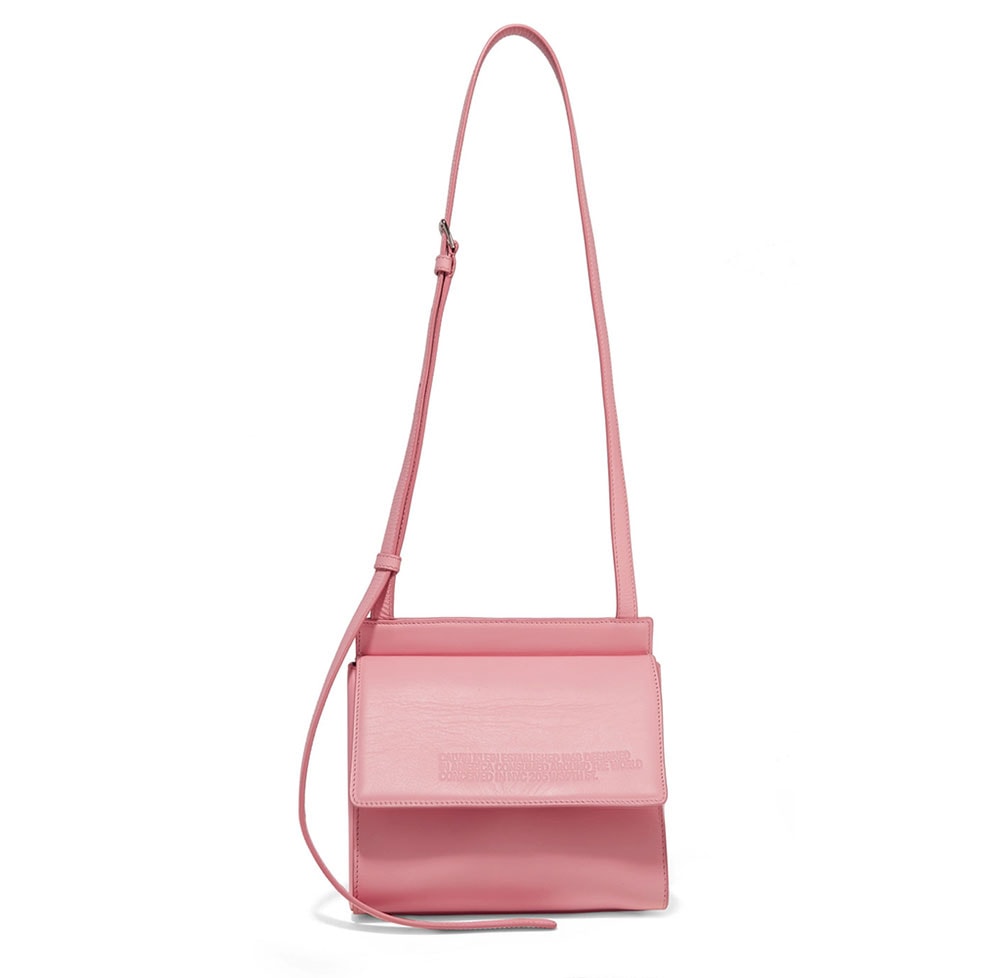 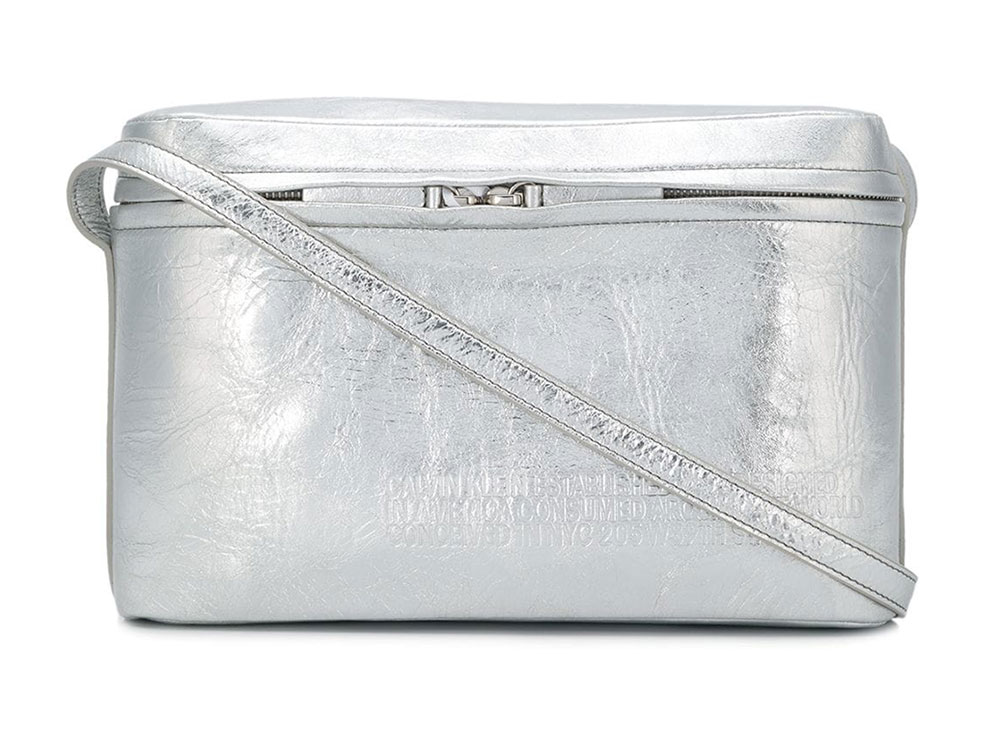 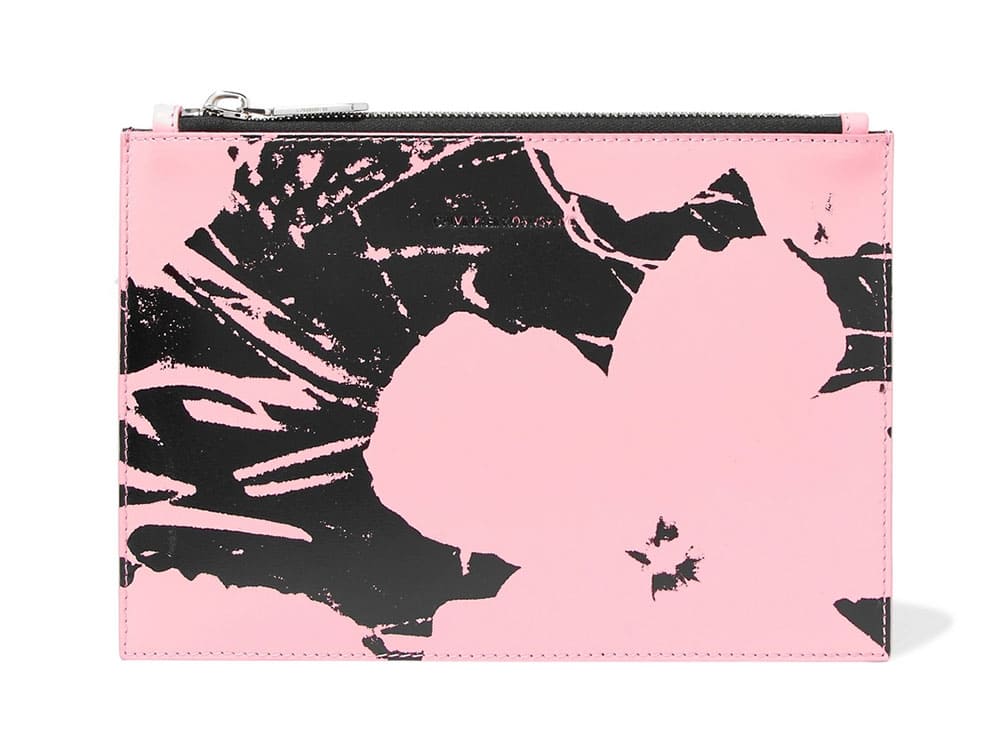 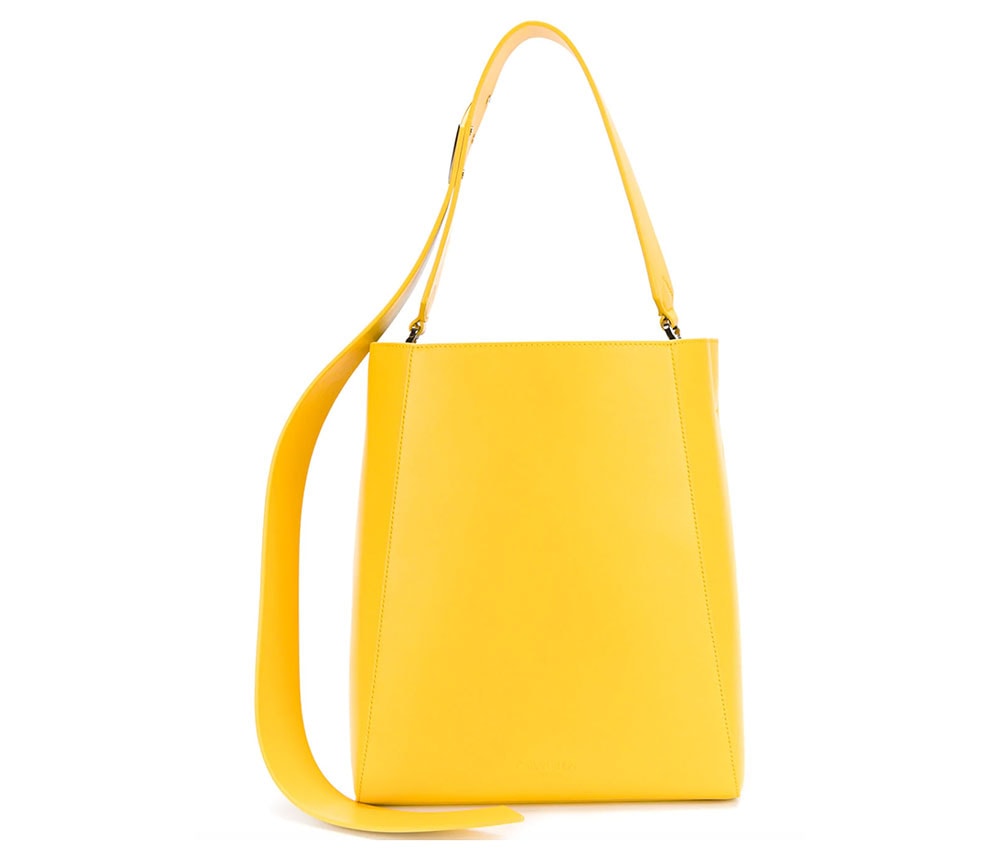 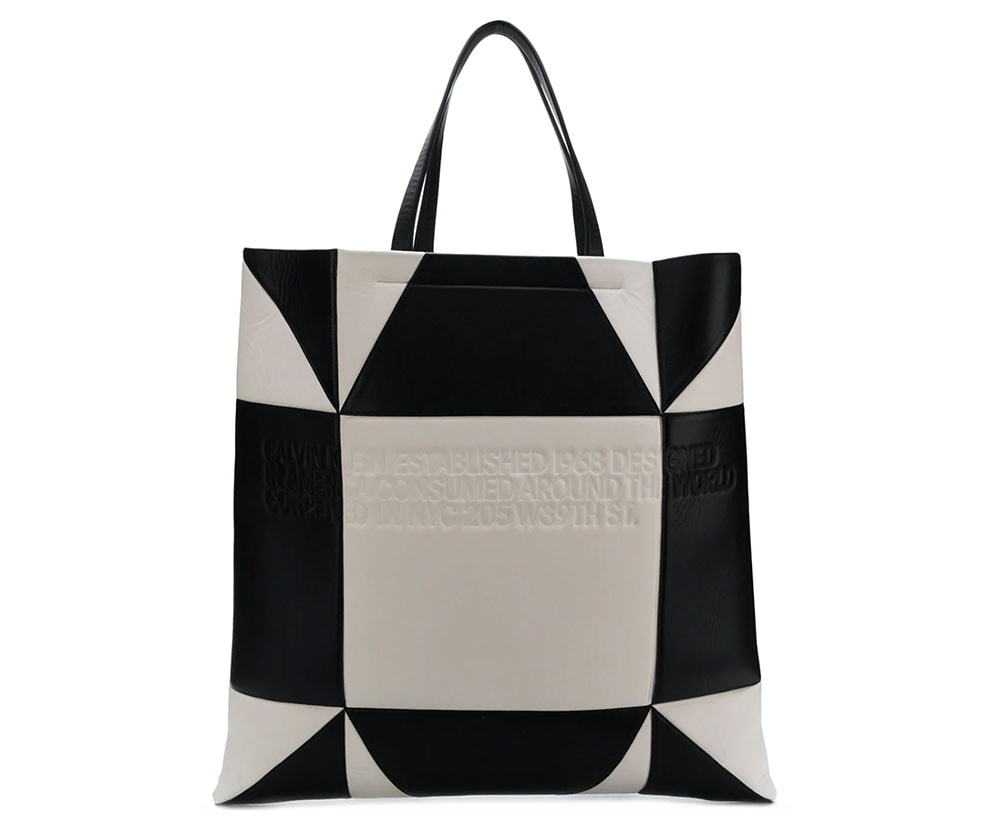 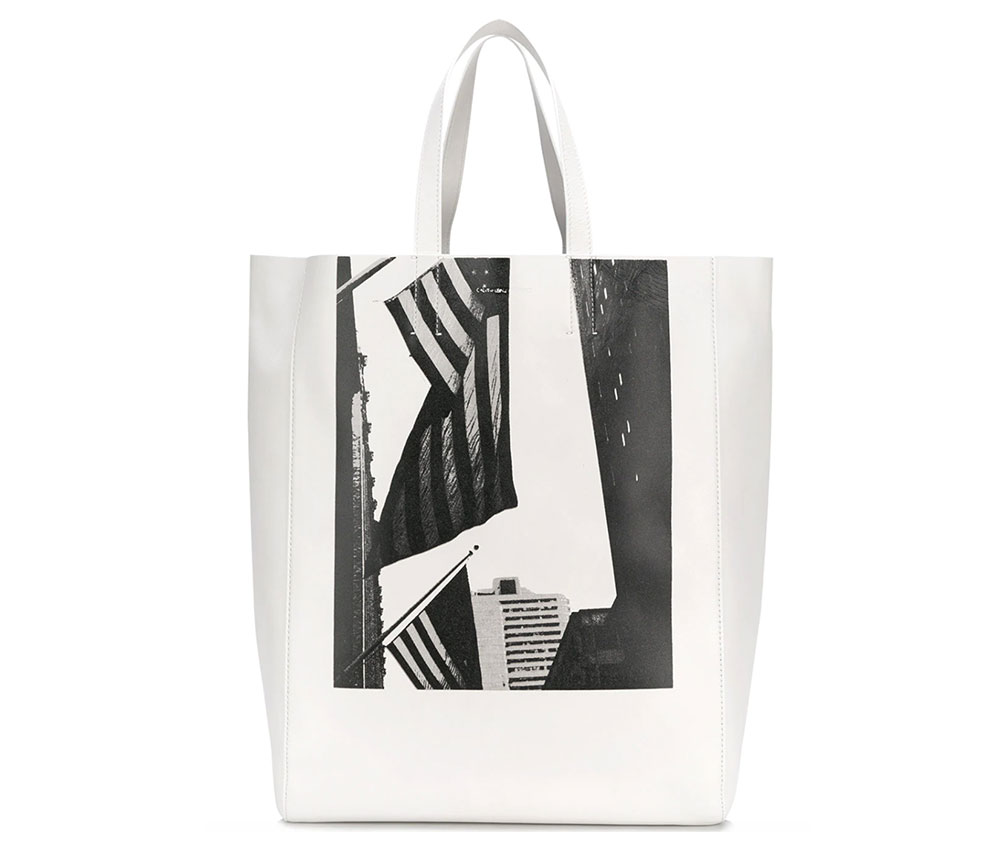 Step Up Your Luxury Game With These Designer AccessoriesAn Inside Look at the La Vallée Village Designer Outlets in ParisWould You DIY Customize Your Designer Bag?What Do We Think of ‘Renting’ Designer Handbags?
Amanda Mull