The brand makes one of its signature structured looks more casual, and as is often the case for Hermès, great hardware makes a new design work
By Amanda Mull •  Jan 24, 2018
1 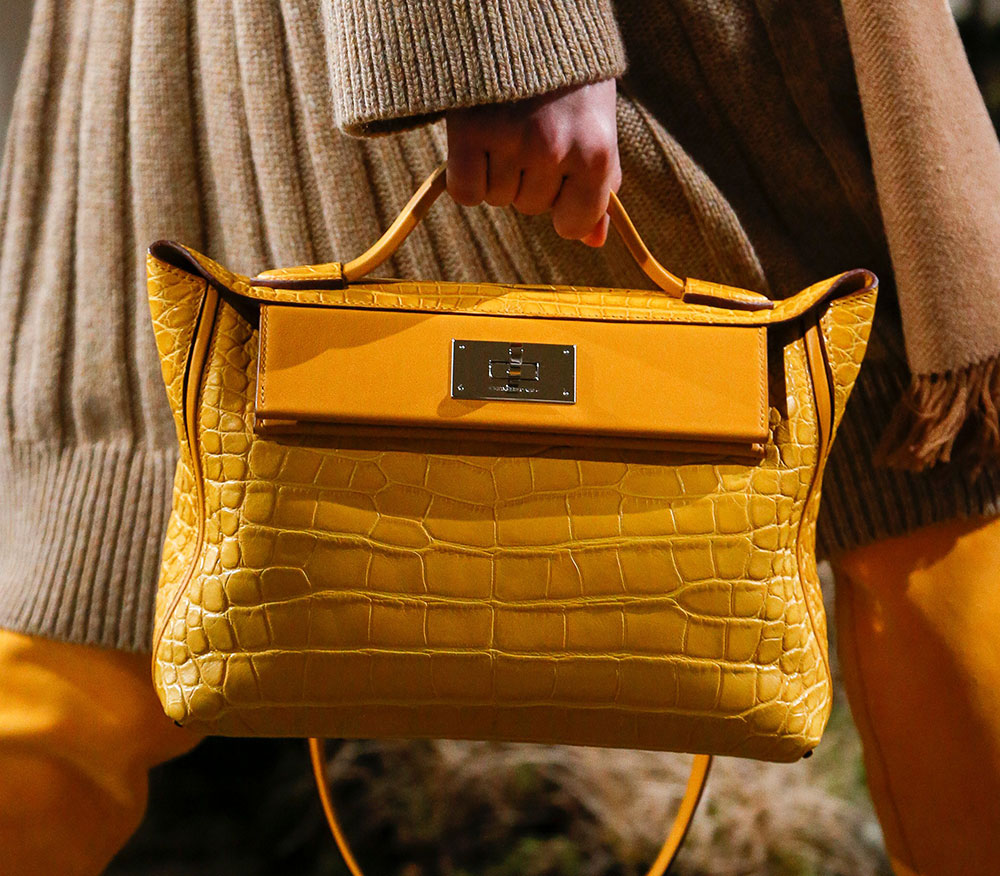 I think you all know what it means when someone says a bag looks Hermès-inspired. The vast majority of brands have produced a bag that fits that description at some point in the past five years or so, and the bags usually aped the Birkin or Kelly's structure or hardware in some way. For Pre-Fall 2018, though, Hermès has done a curious thing: debut a new bag that, if I saw it out of context, I'd assume it was from a different brand trying to evoke an Hermès-y feeling in shoppers.

The bag is a big, somewhat bulky top-handle satchel, which has a top flap and turnlock, just like the Kelly and Birkin. This one doesn't look as well-edited or sophisticated as those bags, though. Hermès bags usually look refined before all else, and this one looks like a less expensive brand's stab at recreating that look. I'm sure it will be beautifully finished in person, but on the screen, it doesn't evoke that same sense of quality.

The collection's other big debut, though, is far more successful at capturing that singular Hermès aesthetic. It's a tightly designed saddle bag, with a structured look and a beautiful basketweave hardware piece at its closure. It's pure Hermès and will undoubtedly be popular among the brand's fans who want a shoulder bag a little less formal than the Constance. Check out all the photos from the runway below. 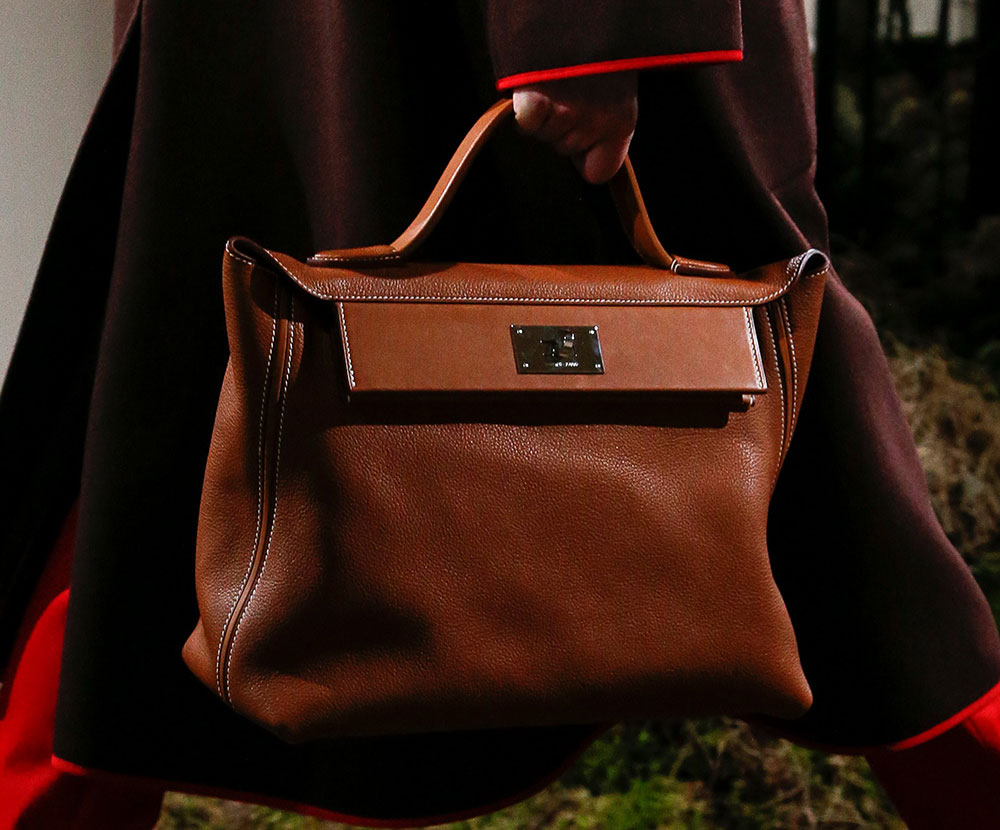 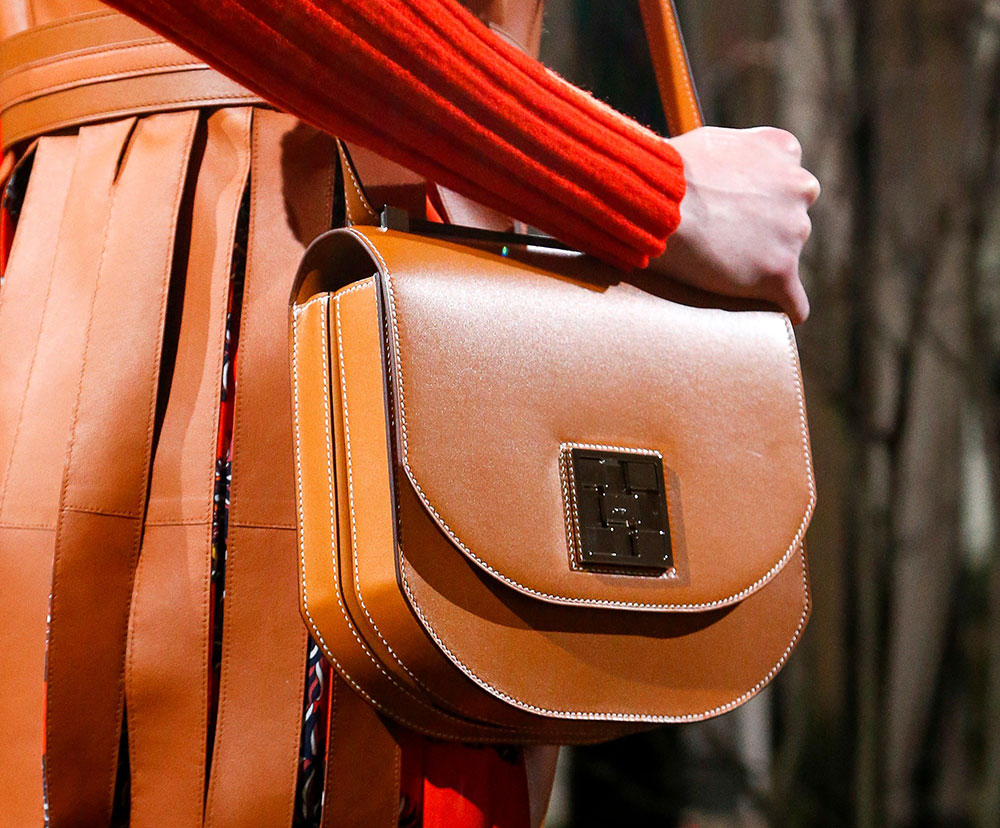 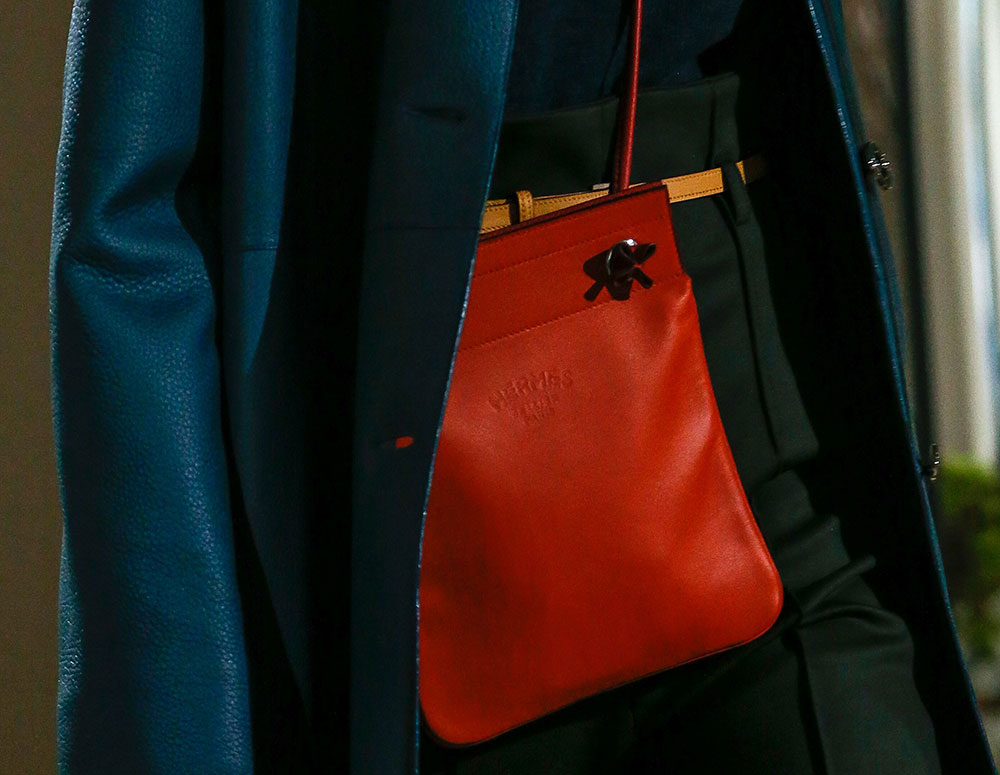 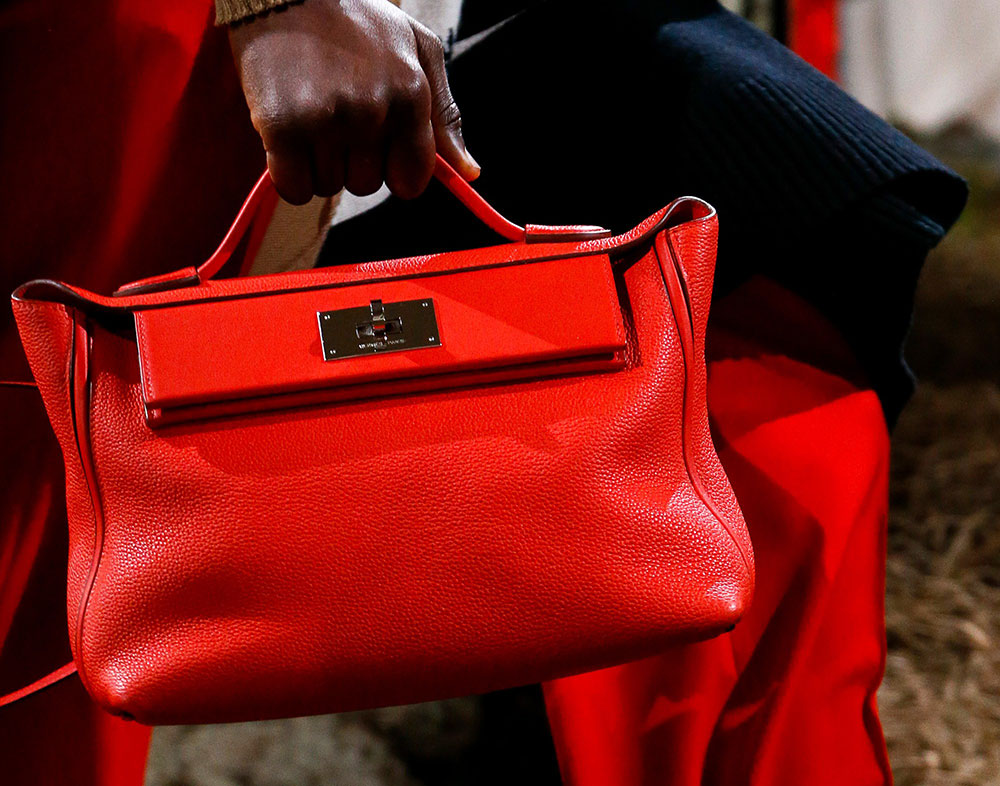 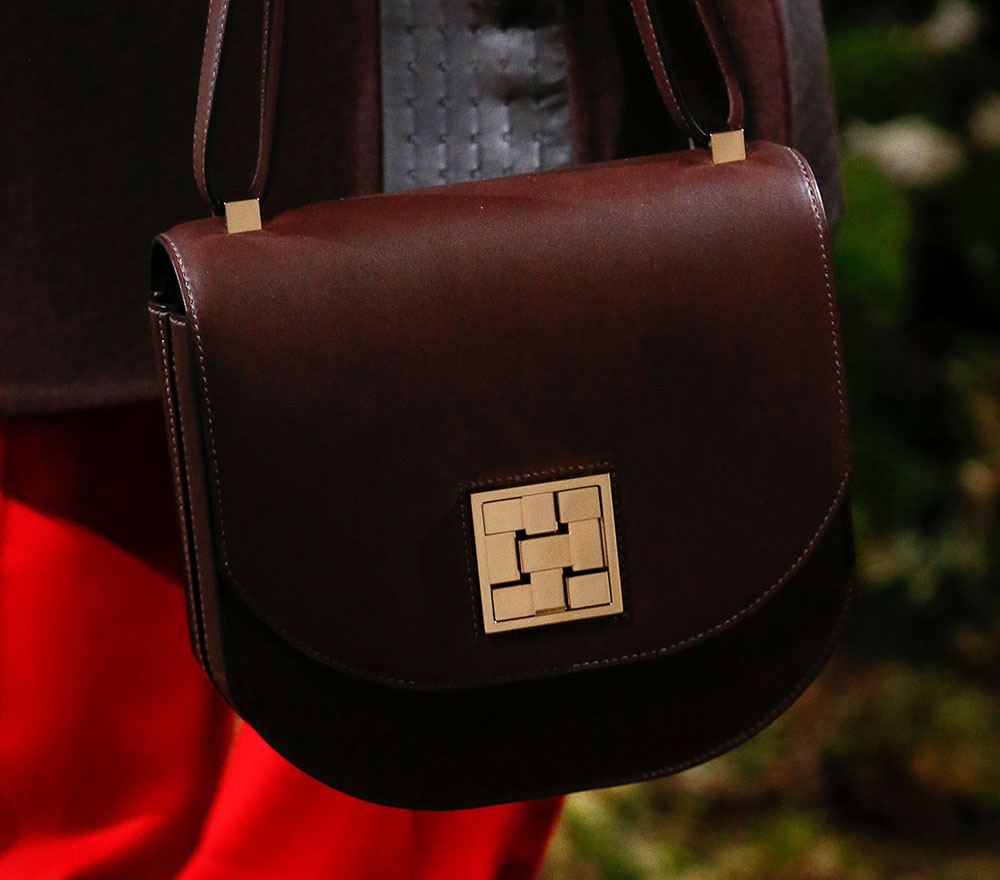 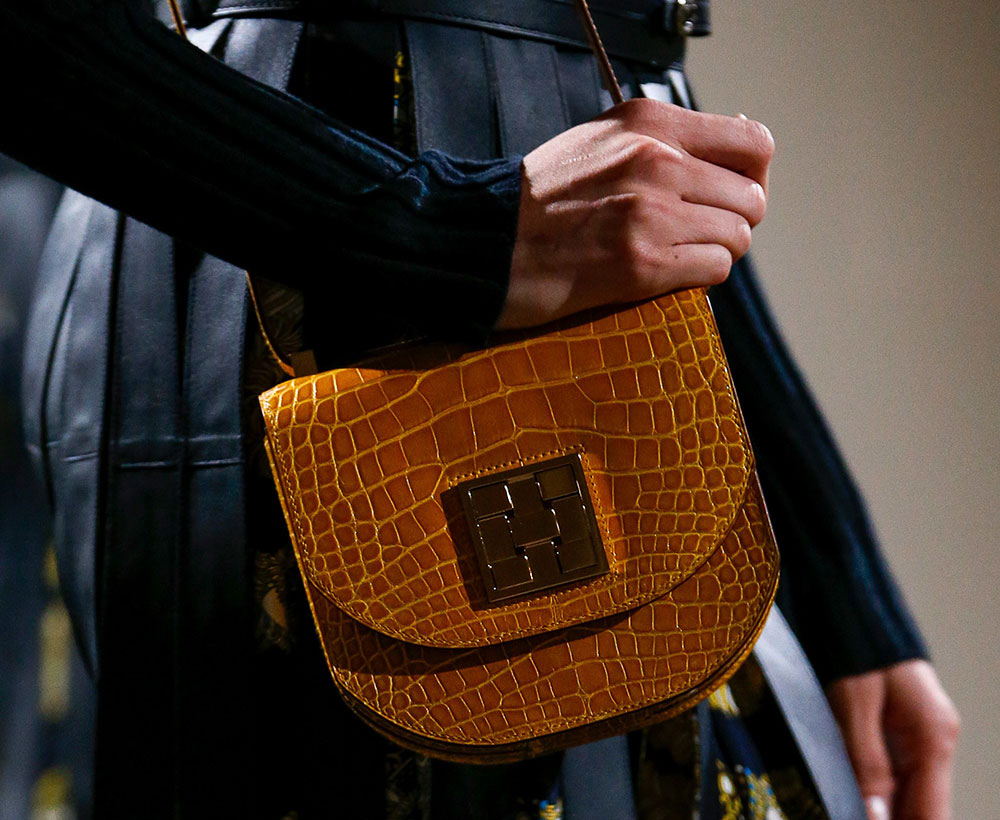 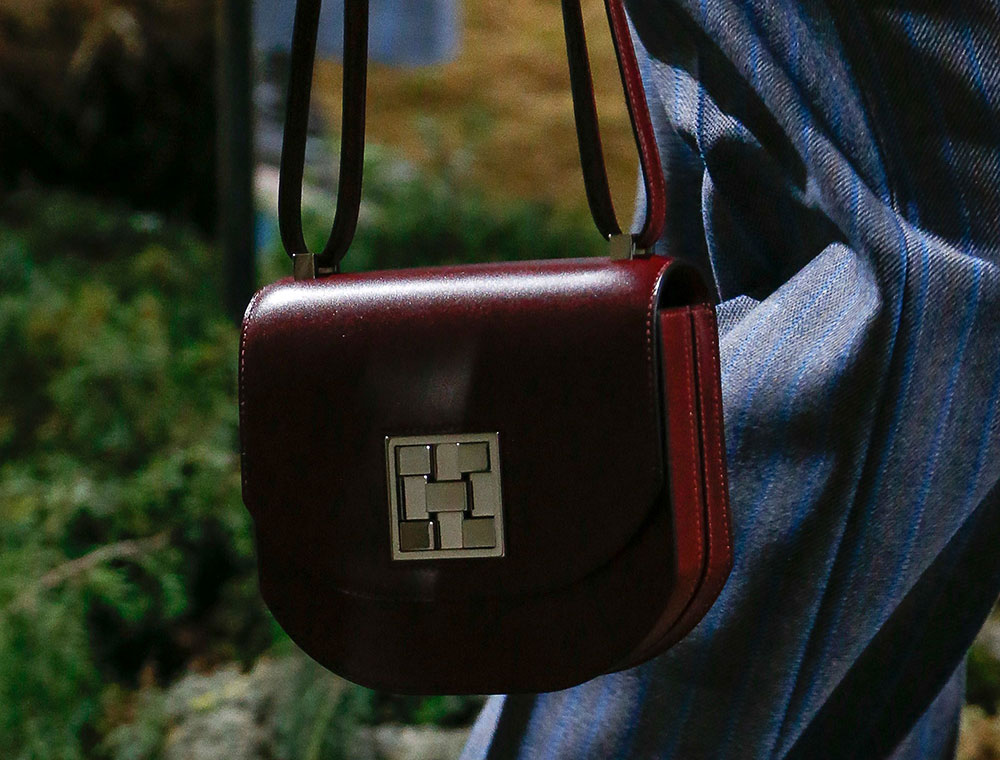 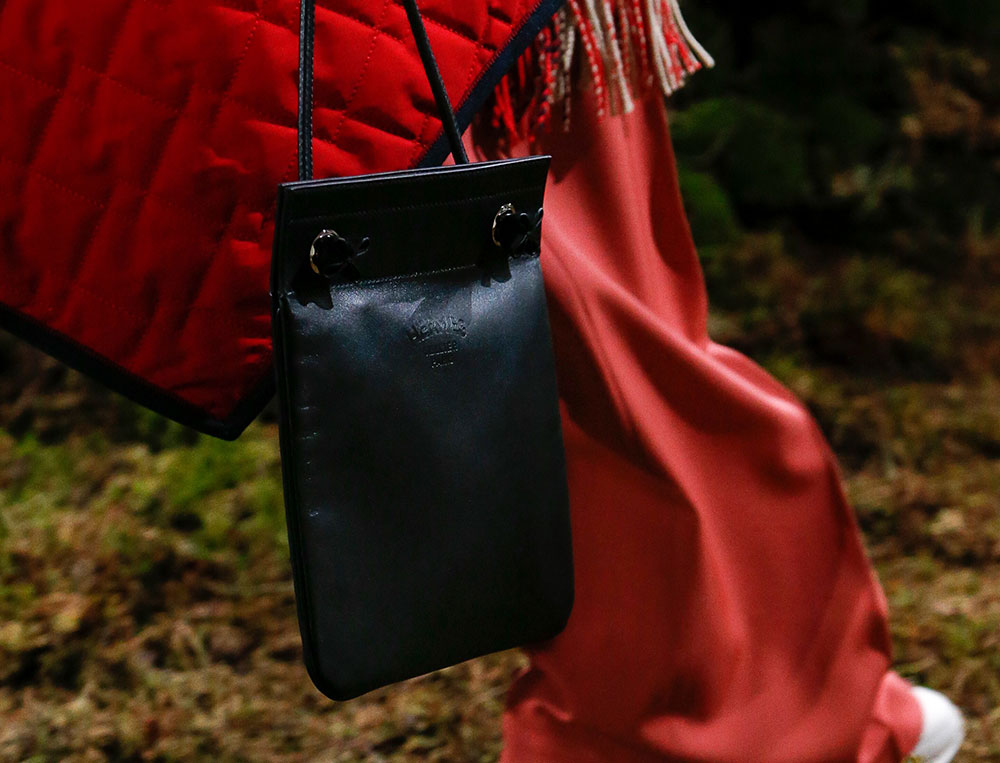 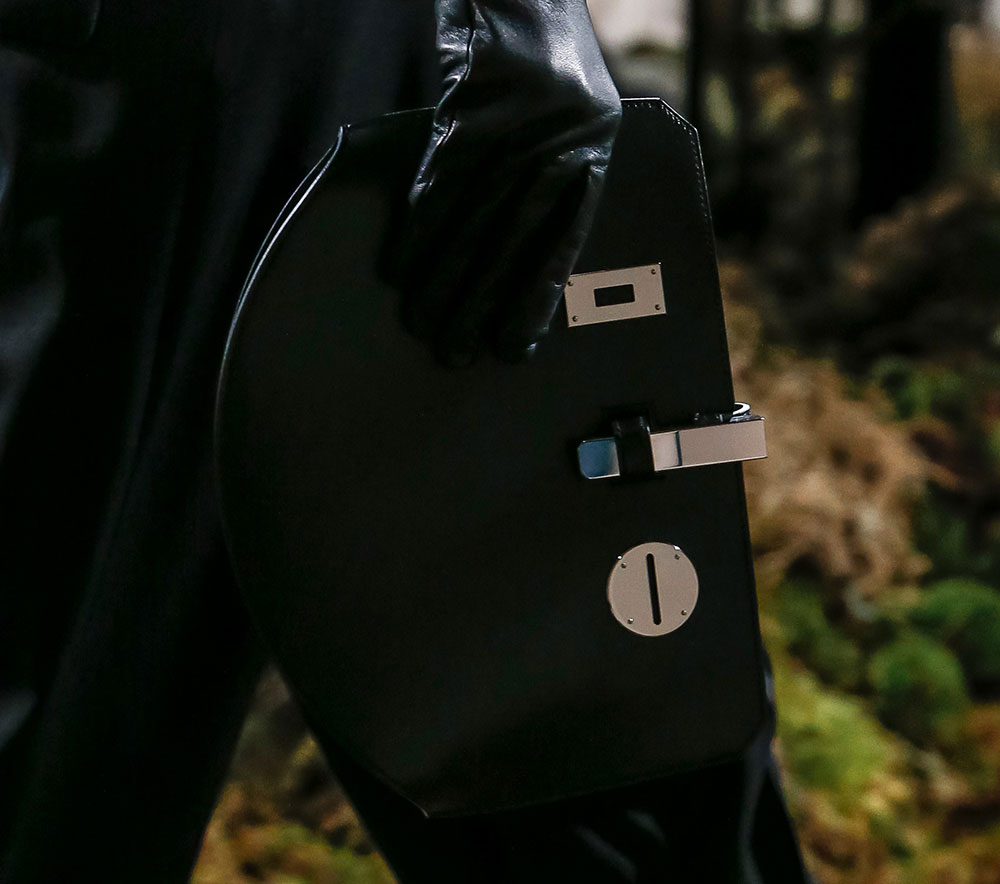 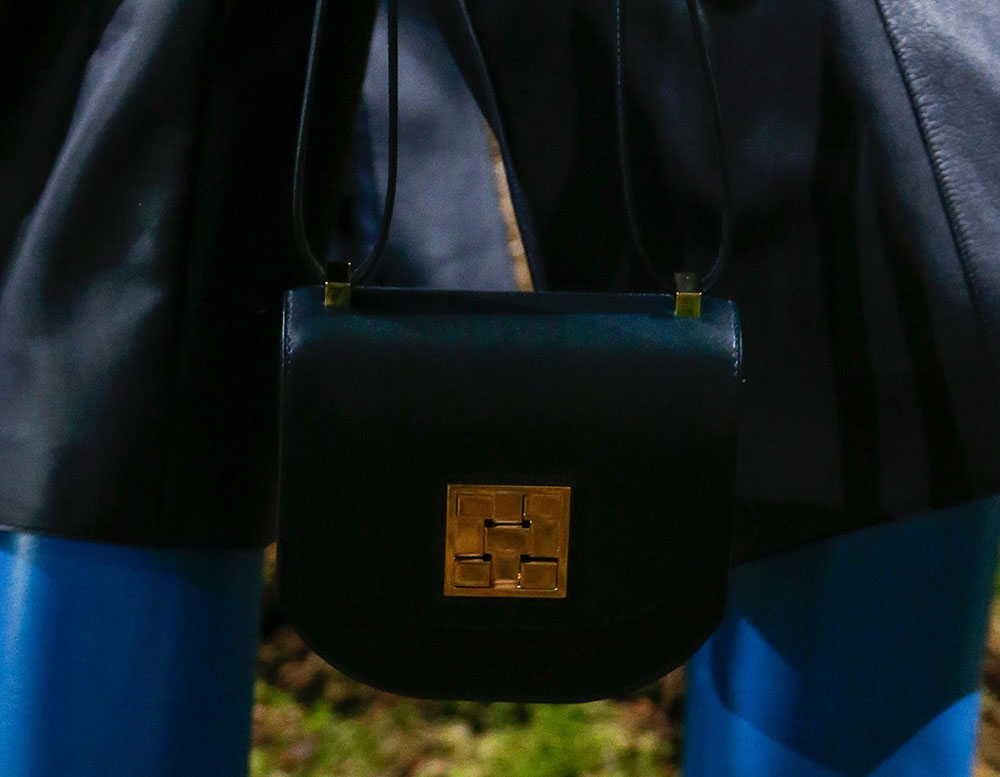 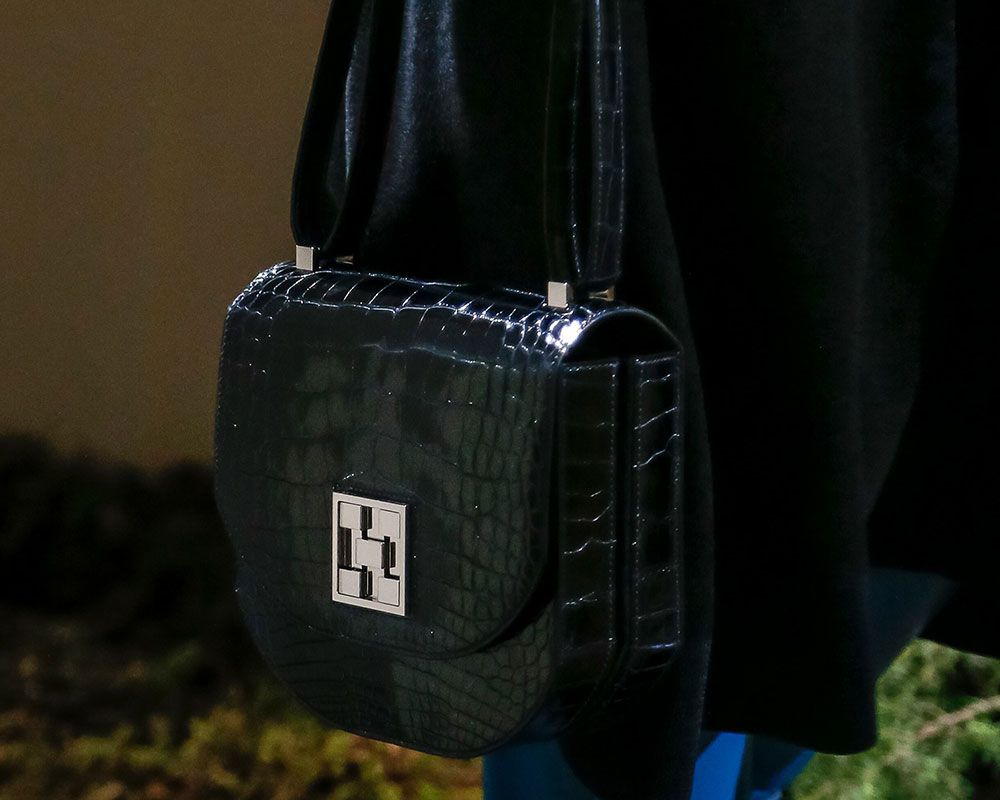 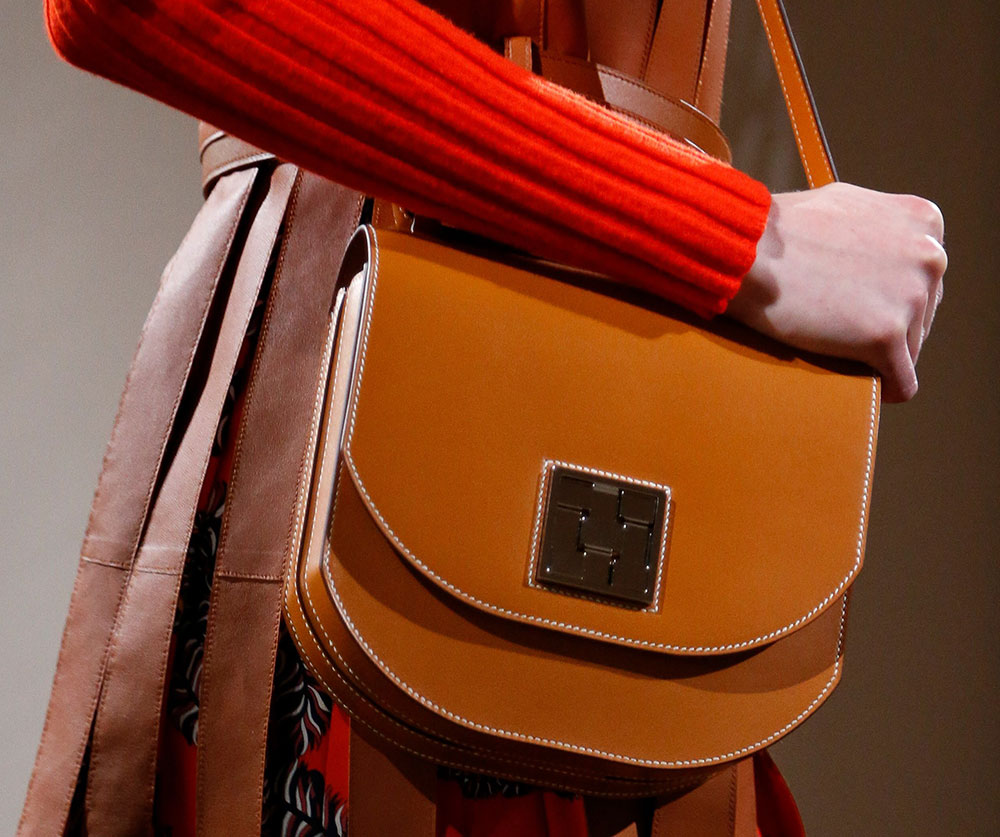 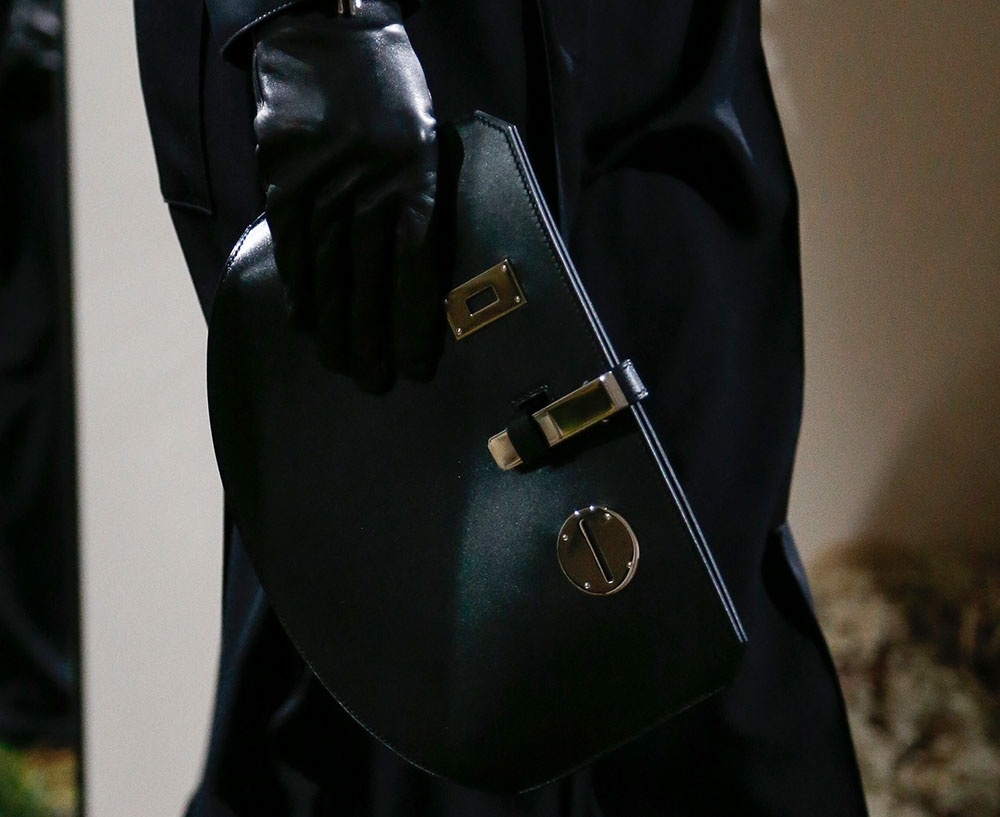 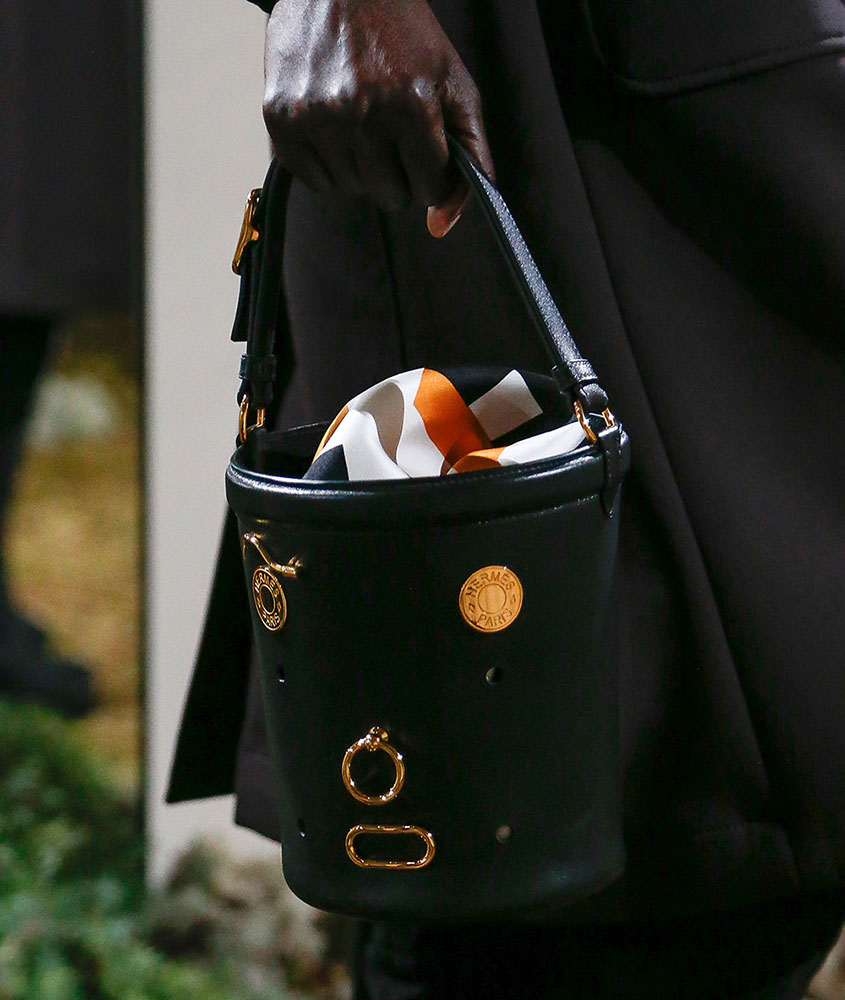 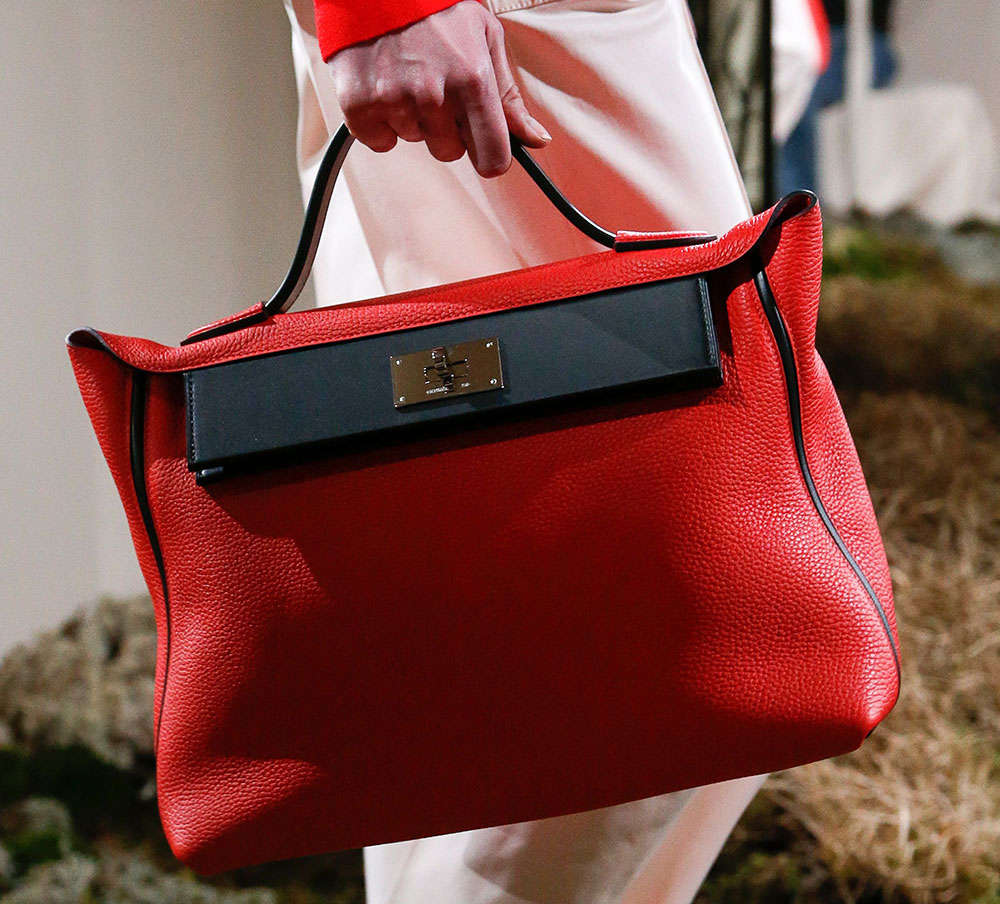 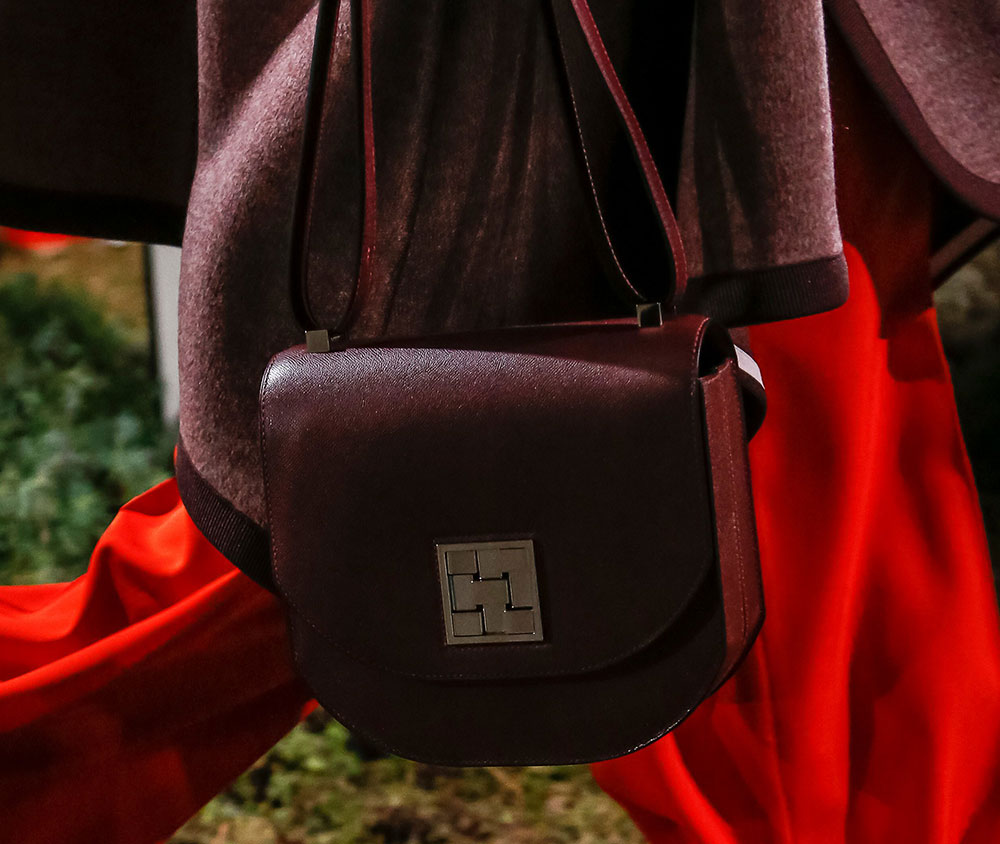 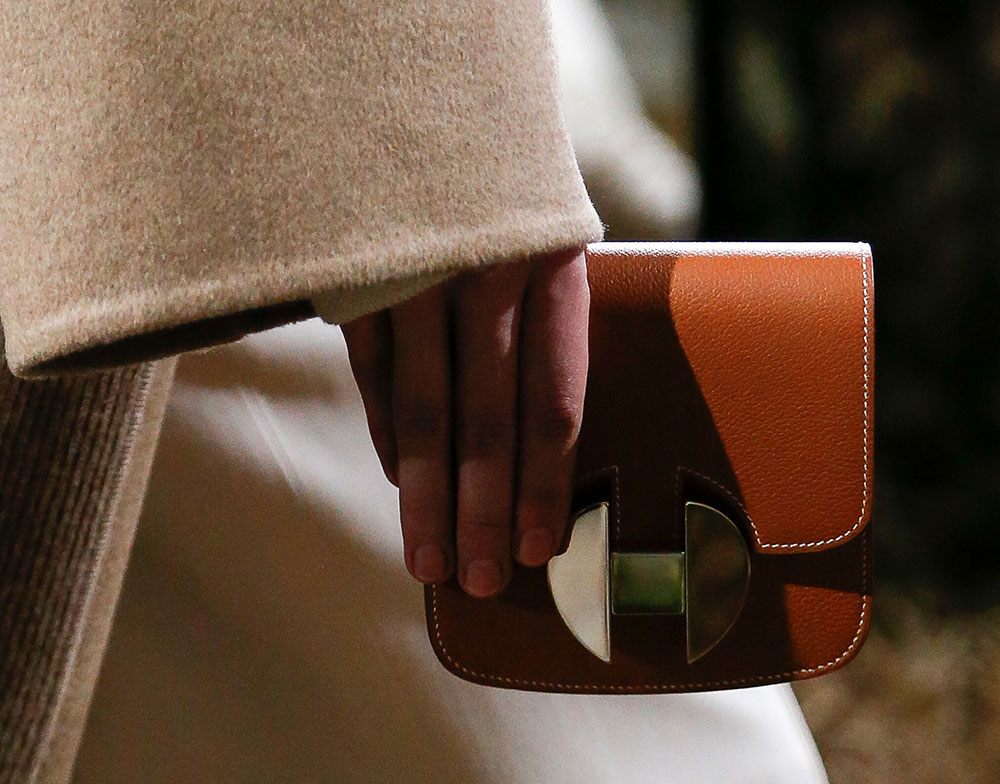 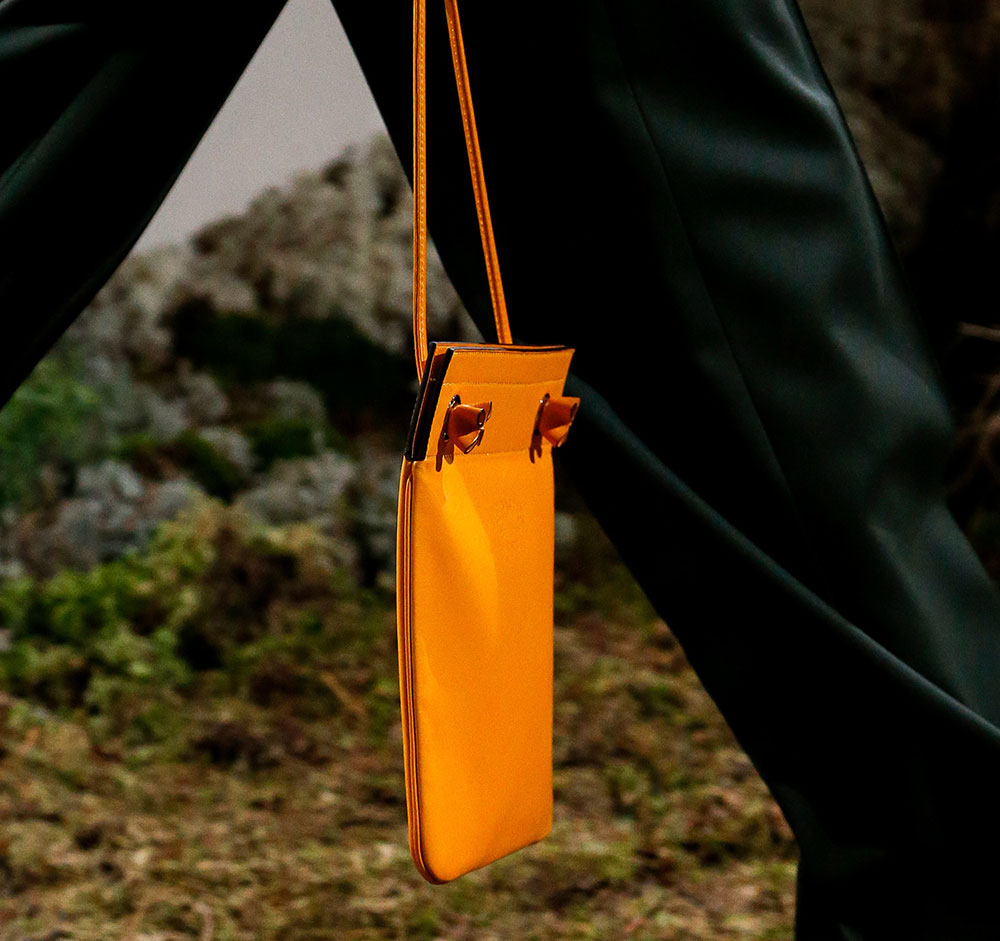 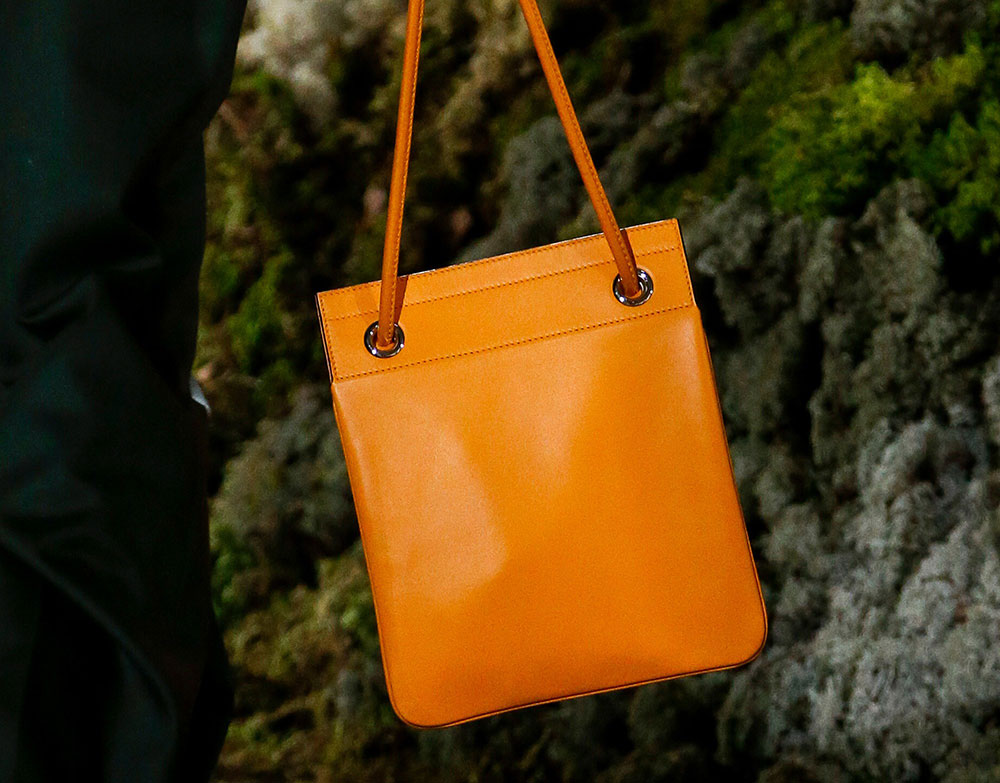 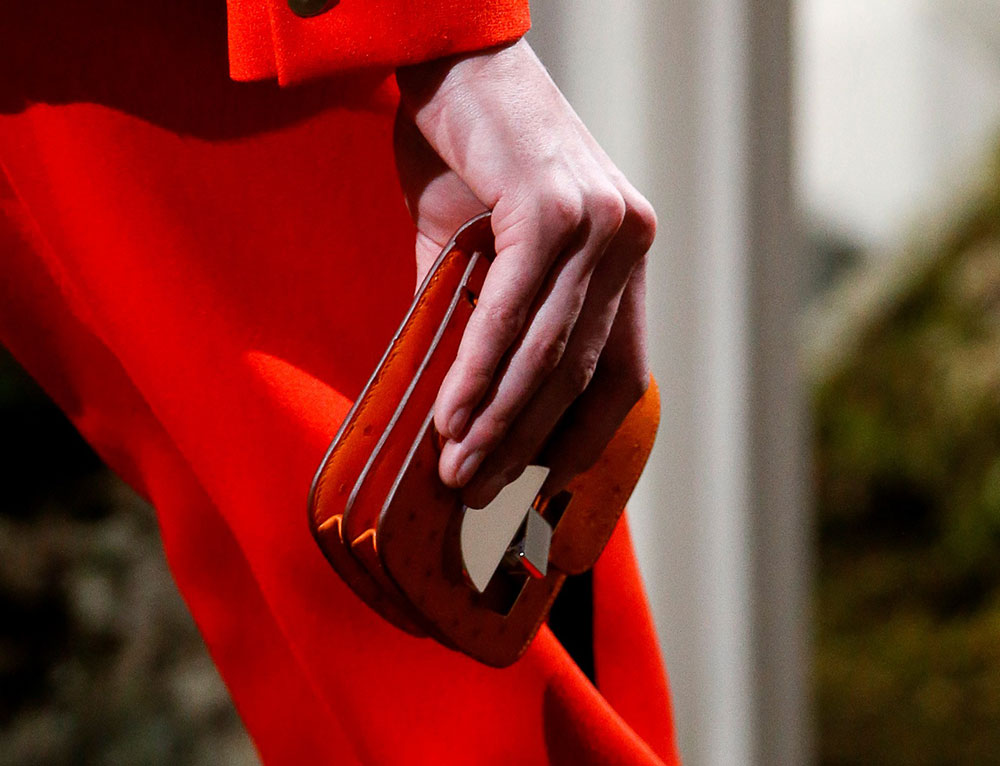 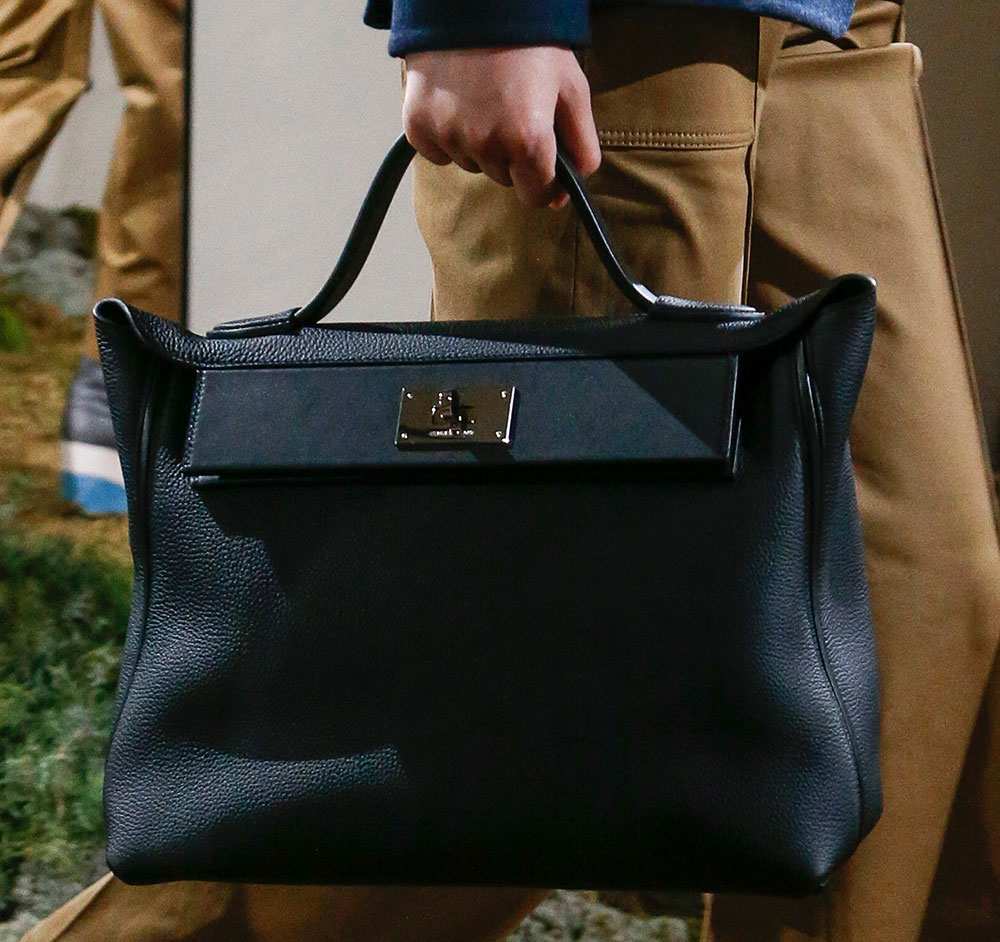 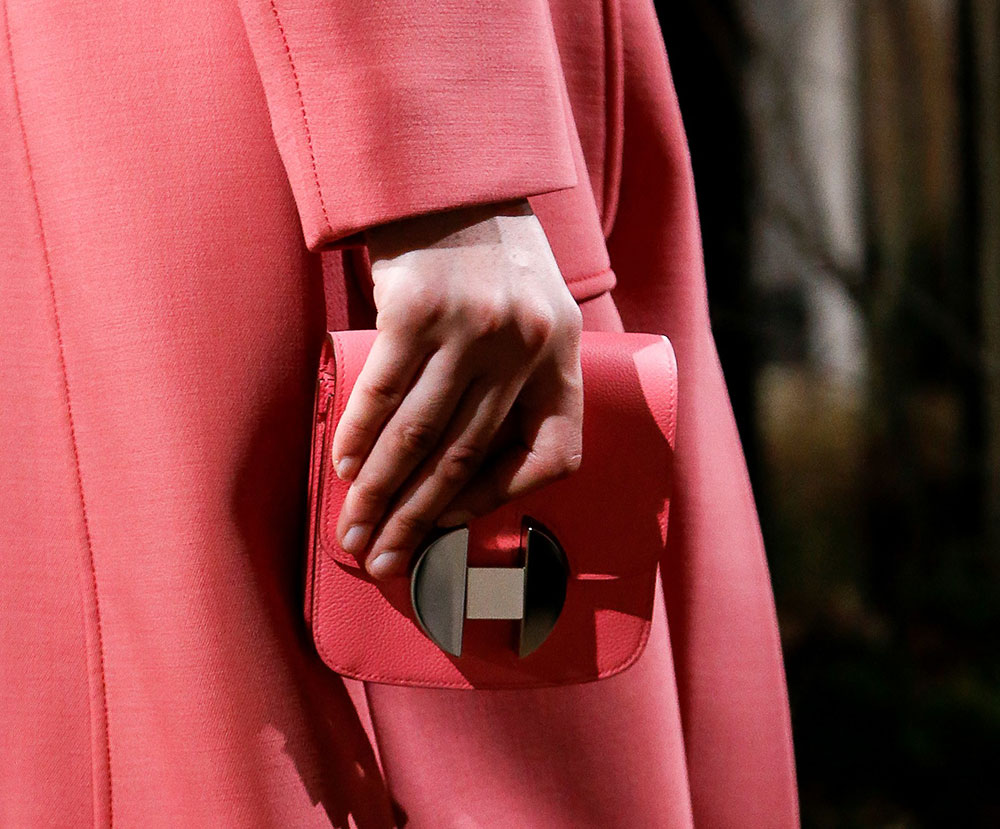