What Makes an Hermès Himalayan Crocodile Birkin So Special, Anyway: an FAQ

Why are so many people driven to five- and six-figure obsession by this particular handbag?
0 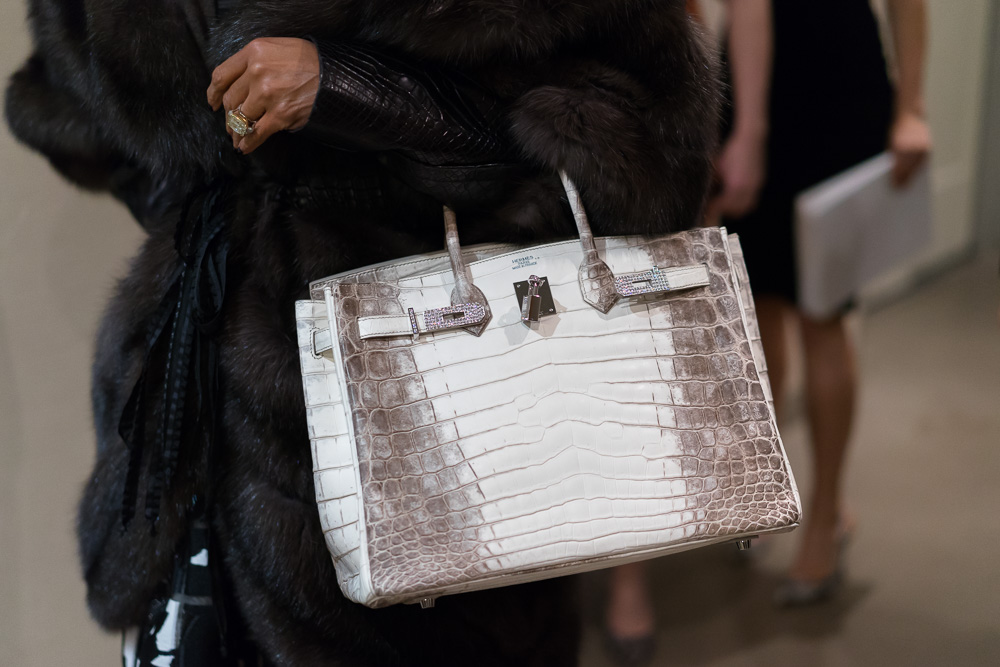 The answer to the question of why anyone wants a particular luxury good is always abstract. Fashion and luxury are meant to poke the soft spots in our brains, the ones that are seduced by physical beauty and tactile pleasures rather than reason and order. But sometimes, a handbag goes far beyond even that element of human desire and transcends to something that is lusted after and hunted on a whole different level. The Holy Grail of these bags is the Hermès Himalayan Crocodile Birkin.

Most of you are probably familiar with this bag on sight and recognize the name, but what does it actually mean, how rare are they and, you know, what’s the deal in general? I’ve talked to plenty of bag lovers who aren’t Hermès experts who have been confused over the years, so below, I’m setting the record straight on what this bag is and why it inspires such a following.

Is the crocodile from the Himalayas?

No. I assumed this for a long time, but then I remembered the Himalayas are cold.

…is the bag made in the Himalayas?

Does the bag have anything to do with the Himalayan Mountains?

So how’d it get that name?

“Himalaya” is simply the Hermès shade name for this particular combination of white, beige and gray. It’s meant to evoke the snow-capped mountains, which is the one and only place the Himalayas come into the equation here.

Okay, so if it’s just a particular colorway, what’s the fuss?

Apparently, the combination’s light colors and shade transitions make it a particularly difficult and time-consuming thing to create. Light colors are especially hard to achieve on crocodile, so getting everything just right (and it has to be just right) takes tremendous skill on the part of the artisan processing the hide. The gradation technique used on the Himalayan Birkins and Kellys is unique among all other Hermès colorways.

Many of the most expensive Himalayan Birkins and Kellys also have white gold hardware encrusted with diamonds, although the entry-level models come with Palladium. (“Entry-level” is a misnomer here; one of these will still set you back around $90,000 on the resale market.)

Originally, Himalaya Niloticus crocodile was only available in Birkins, but now both Birkins and Kellys are available in the material.

Exactly how rare are they?

Very few of the bags are made—only one or two per year, according to rumors reported by the New York Times last year.

So, how do you get a Himalayan Hermès bag?

The easiest way is to buy one on the secondhand market from an auction house like Christie’s or Heritage, but if you want one directly from the source, you’ll have to spend years (and hundreds of thousands of dollars, probably) amassing a purchase history at one of Hermès’s flagship boutiques for the chance to one day, maybe, be offered one.

Well, some people have a lot of money.