Elizabeth Hurley Steps Out with a Rare Hermes Birkin 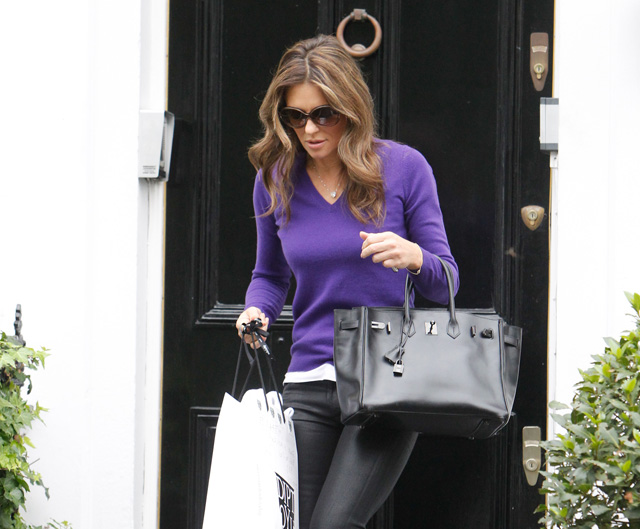 Elizabeth Hurley was recently spotted leaving her humble abode in London carrying an Hermes So Black Birkin. If you've ever wondered why the So Black Birkins only appear in the hands of an extremely select set of celebs, allow us to regale you with a little So Black Birkin backstory. This extremely rare all-black version (black box calf with matching black hardware) of the traditional Birkin was first released in 2010. Because of production issues, some of the bags weren't released until 2011, and they haven't been reproduced by the brand since then, according to our research. That makes the So Black exponentially rarer than your average Birkin.

These bags were available in both matte alligator and box calf, and Hurley has the box calf version, as does Kim Kardashian, who owns a crazy stash of Birkins of every make and model. Tamara Ecclestone also lays claim to dozens of Birkins, including the Hermes So Black Alligator Birkin, which is the most ridiculously gorgeous Birkin of the whole lot, IMHO. It's no secret that I'm pretty blah about most Hermes Birkins, both as bag and cultural phenomenon, but the So Blacks are so alluring, I honestly wonder why Hermes ever tried black hardware again. 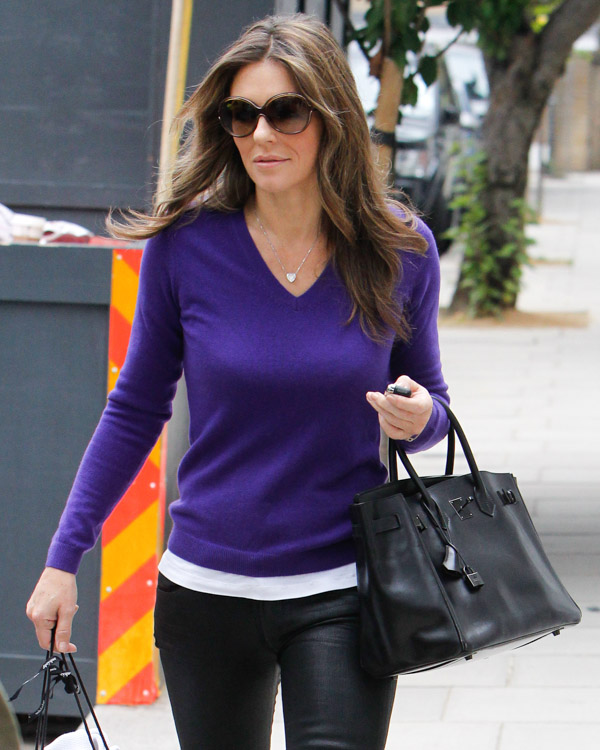 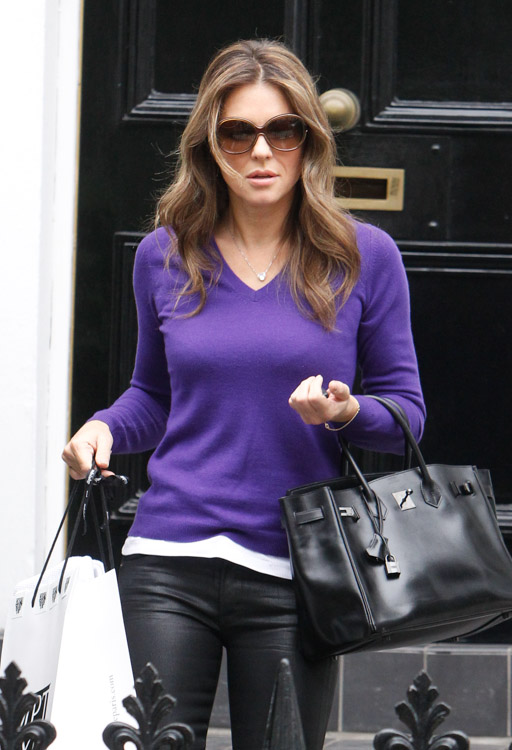 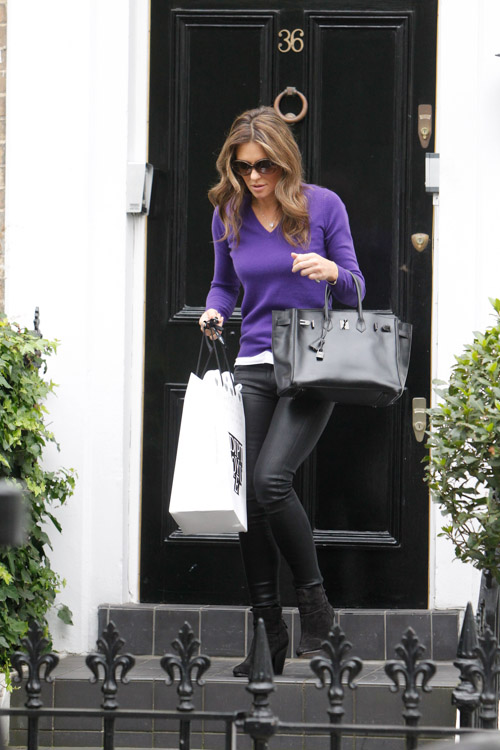 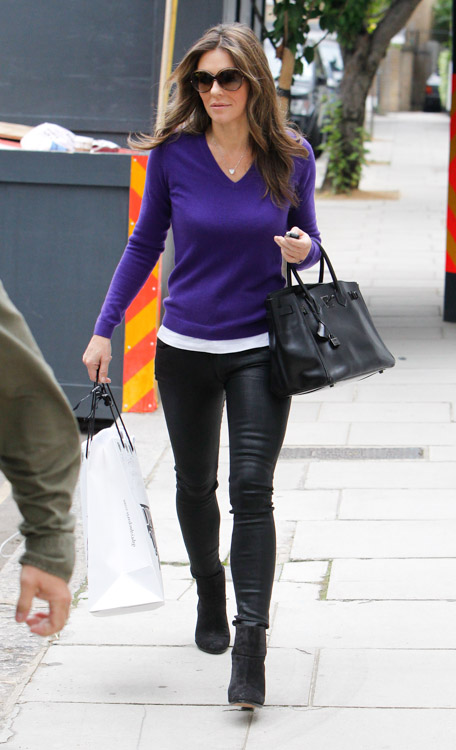