Can the Hermès Kelly Surpass the Birkin in Popularity?

The Kelly has boomed in recent years, but will it ever outshine it’s wildly popular counterpart?
By Kaitlin Serio •  Jun 11, 2019
50 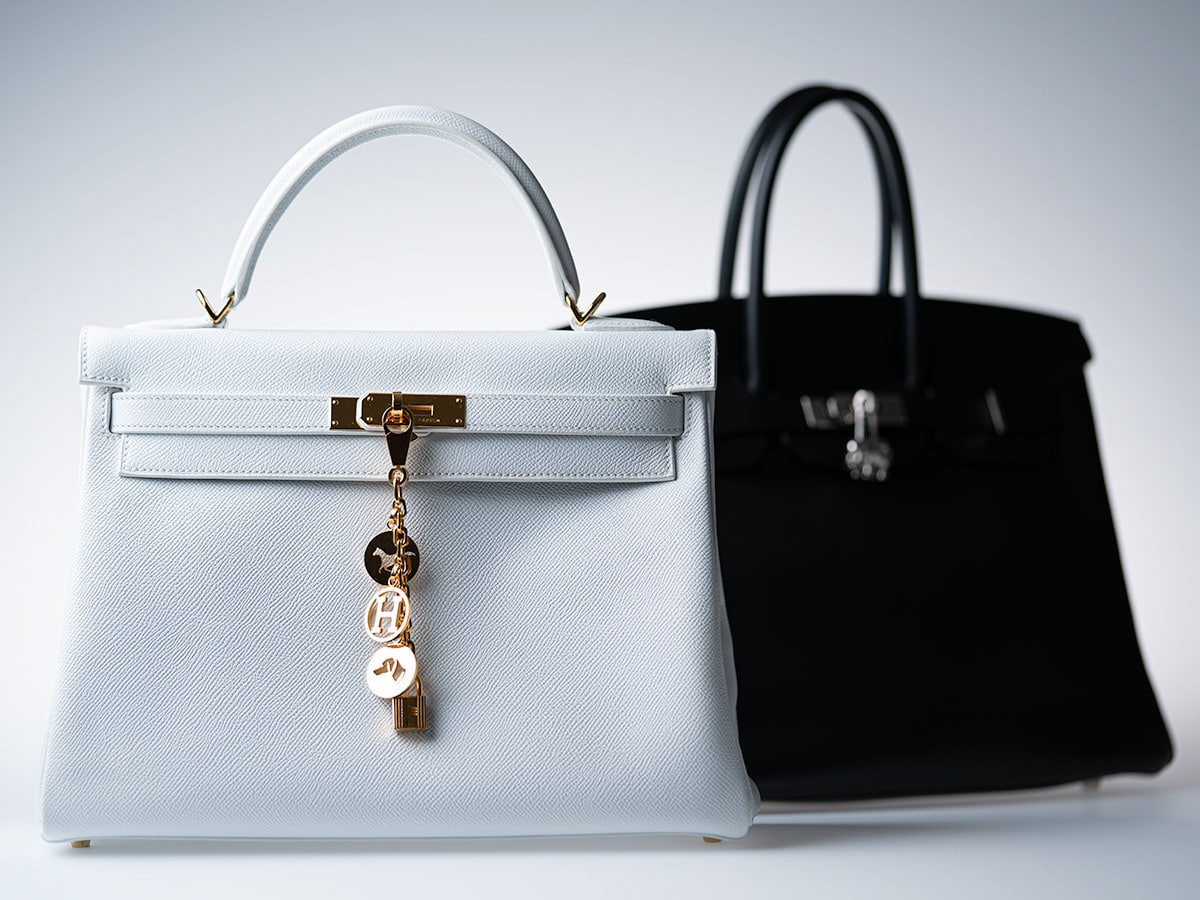 For many, especially those that aren’t aware of Hermès‘ extensive offerings, Hermès is synonymous with the iconic and incredibly elusive Birkin. Though the French design house has modernized itself tremendously in the last few years, cultivating both a social media presence as well as a functioning e-commerce website, when it comes to the Birkin, the brand remains incredibly tight-lipped. Birkins are notoriously difficult to purchase, often requiring a longtime relationship with a sales associate, and thousands of dollars worth of prior purchases. Even still, all of that doesn’t necessarily guarantee you’ll get the exact bag you want.

The rarity of its most famous bag is what gives Hermès an exclusivity that is unparalleled in the luxury industry. The Hermès consumer is one of the wealthiest in the world, and when money is nearly no object, you have the world at your fingertips, so status and exclusivity count for a lot. However, with the rise in popularity of resale sites like StockX, the RealReal, and social media savvy Privee Porter, Birkins are available via the click of a mouse. With the air of exclusivity gone, will the popularity of the Birkin Bag die? Conversely, will this readily available supply of them make room for a new a Hermès star? Let’s investigate.

The history of the Birkin has been widely discussed in mainstream media, and it’s no secret that the bag was named after actress Jane Birkin. The original idea for the Birkin first came to life in 1981, and it was nearly impossibly to predict the impact the bag would have on the handbag industry and fashion as whole. However, nearly 40 years later, Birkins are more readily available than ever, thanks to the secondhand market.

The first iteration of the Hermès Kelly Bag was born in 1937, though it wasn’t coined the Kelly Bag until its namesake actress Grace Kelly carried the bag in 1956 to hide her growing baby bump. Though the Kelly has been around way longer than the Birkin has, only recently has its popularity begun to rival that of its counterpart, and with exclusivity falling by the wayside, will its admiration by handbag lovers continue to increase? It’s very possible—here’s why:

It’s estimated that millennials shopping power will reach its peak in 2020, with their total spending power estimated to reach $1.4 trillion, according to Lexington Law. Millennials are stereotypically known for following trends and staying up to date on the latest and greatest. And while the Birkin is certainly a statement piece and a classic, the rise of the Kelly follows the model of what’s old is new again, as designers are tapping into their archives to bring back designs of the past. Though the Kelly never went away, its rise in popularity cannot be ignored. 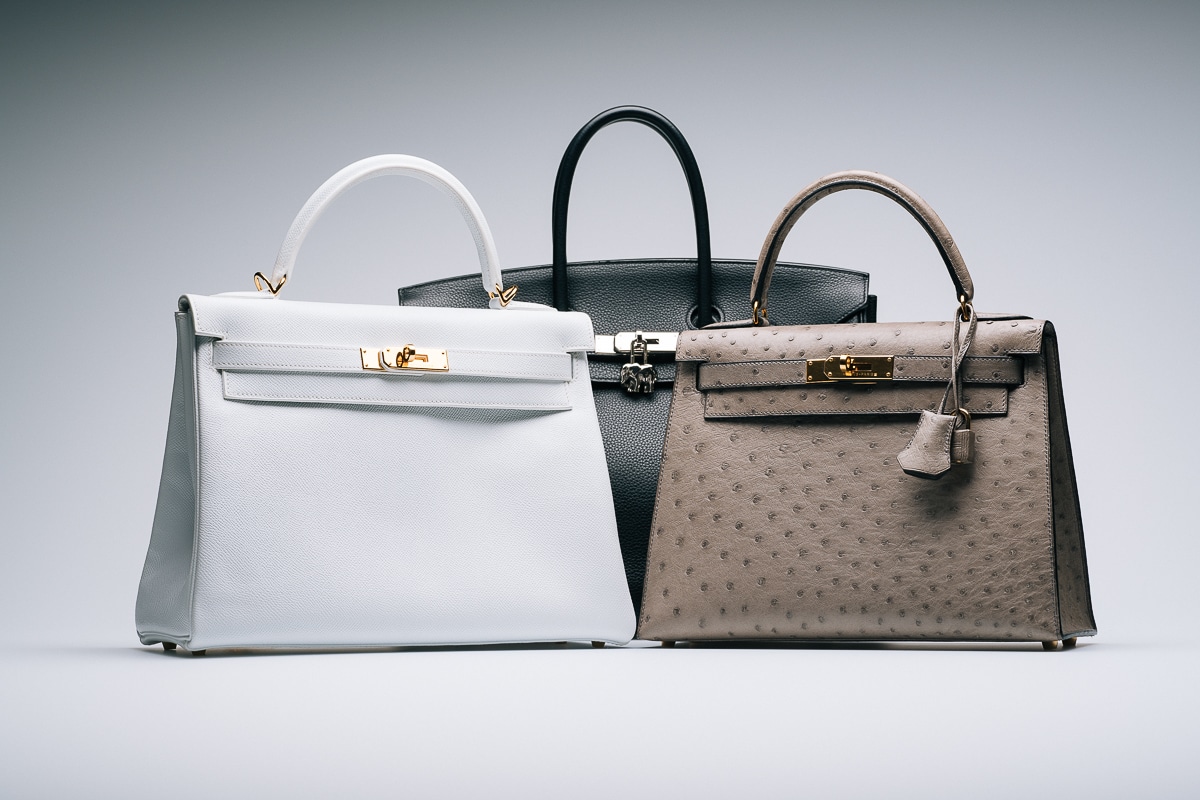 The Kelly differs from the Birkin in that it is not as widely recognizable, and its shape and construction are a bit simpler, making it an effortlessly classic choice that can be dressed up or down. Though originally it was the Birkin that was associated as more of an everyday bag, as times have changed so has the mentality that the Kelly cannot be worn as an everyday bag. With the rise in popularity of the dressed up/dressed down look, it’s much more common to see the Kelly styled with jeans and a t-shirt, making it a more desirable investment than it was in the past.

Some may argue otherwise, but to many, the idea of a Holy Grail Birkin has lost its luster. Celebrities have long since carried Birkins, hence diluting the bags image, and its possible that handbag lovers are moving past the idea of the Birkin as an ‘it bag’ all together due to its peak popularity. As the perception of the Birkin changes, the idea of owning a Kelly has become more desirable for many. However, the questions remains: can it surpass the Birkin?