Plus: a look at the vintage bag that inspired the revival of this iconic house emblem
By Kaitlin Serio •  Apr 24, 2020
5 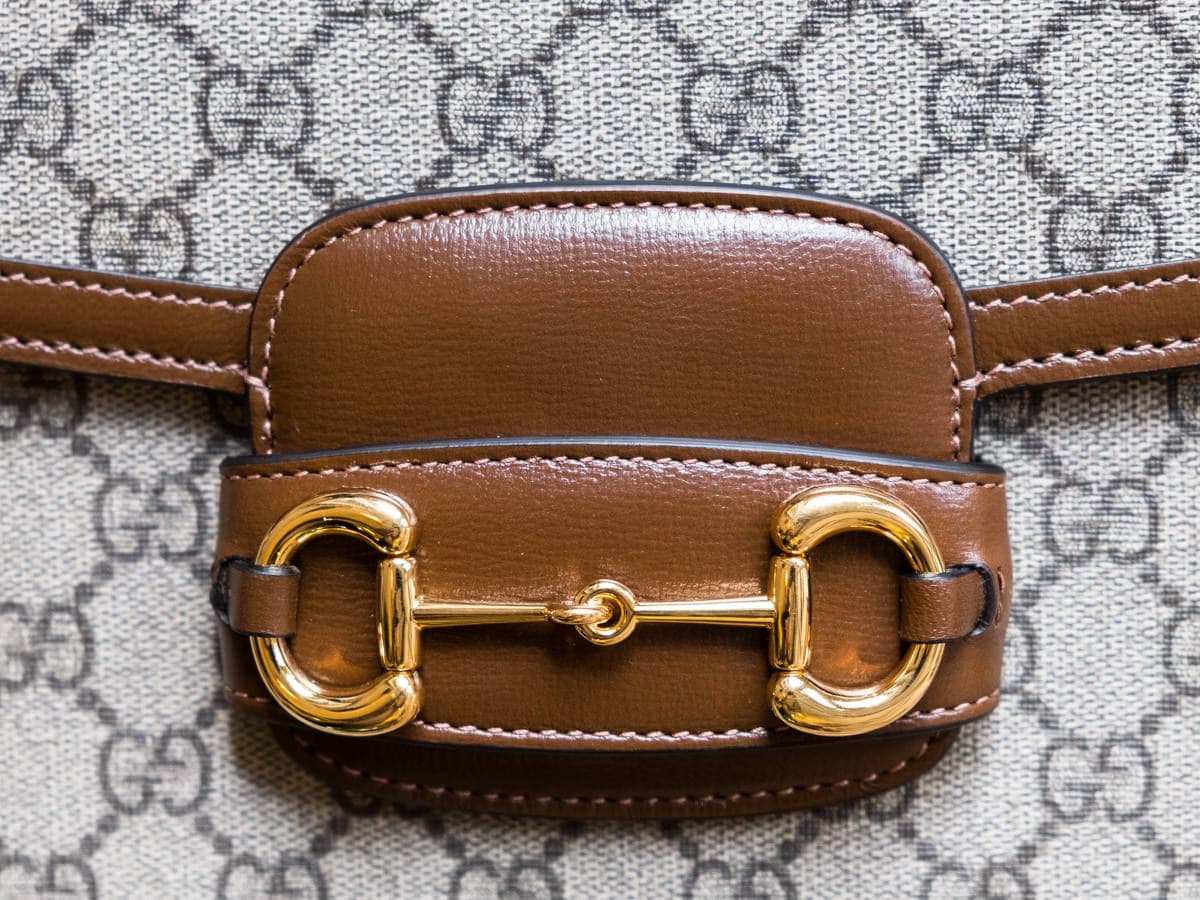 The last few years have seen a resurgence in archival designs from major design houses. Designers have chosen to dip into brand archives for inspiration, thus reviving both designs in their entirety as well as specific elements from the past. Alessandro Michele has taken the latter route with the introduction of Gucci's new 1955 Horsebit collection. The first bag from the Horsebit line was introduced last fall and since then the line has been expanded to include bucket bags, and more recently totes and top handle shapes too. While the silhouettes and designs are original creations by Michele himself, the storytelling behind these bags is rooted in the concept of neoclassicism, which focuses on revitalizing the past. Michele's 1955 Horsebit bags do just that, emblazoned with Gucci's storied Horsebit hardware, but in a fresh, modern way.

The Horsebit is a house icon that dates back to the 50s as its name states. The 1950s were a big decade for the house of Gucci. In 1951 Rodolfo Gucci, son of the house's founder Guccio Gucci, opened the first Gucci store in Milan. It was around the same time that the house's classic green-red-green web became synonymous with the brand. Two years later in 1953, the first American store opened on East 58th street in New York City.

That same year saw the creation of the, now iconic, Horsebit. The Horsebit's creation was based on details borrowed from the equestrian world. It joins two elements, a double ring and a bar, to create an instantly recognizable house code, which has since become a signature part of Gucci's brand DNA. Though this detail has been reinvented with the introduction of the new Horsebit line, it was actually originally seen on a pair of loafers in 1953. Two years later, in 1955, the hardware was used on a handbag for the first time. 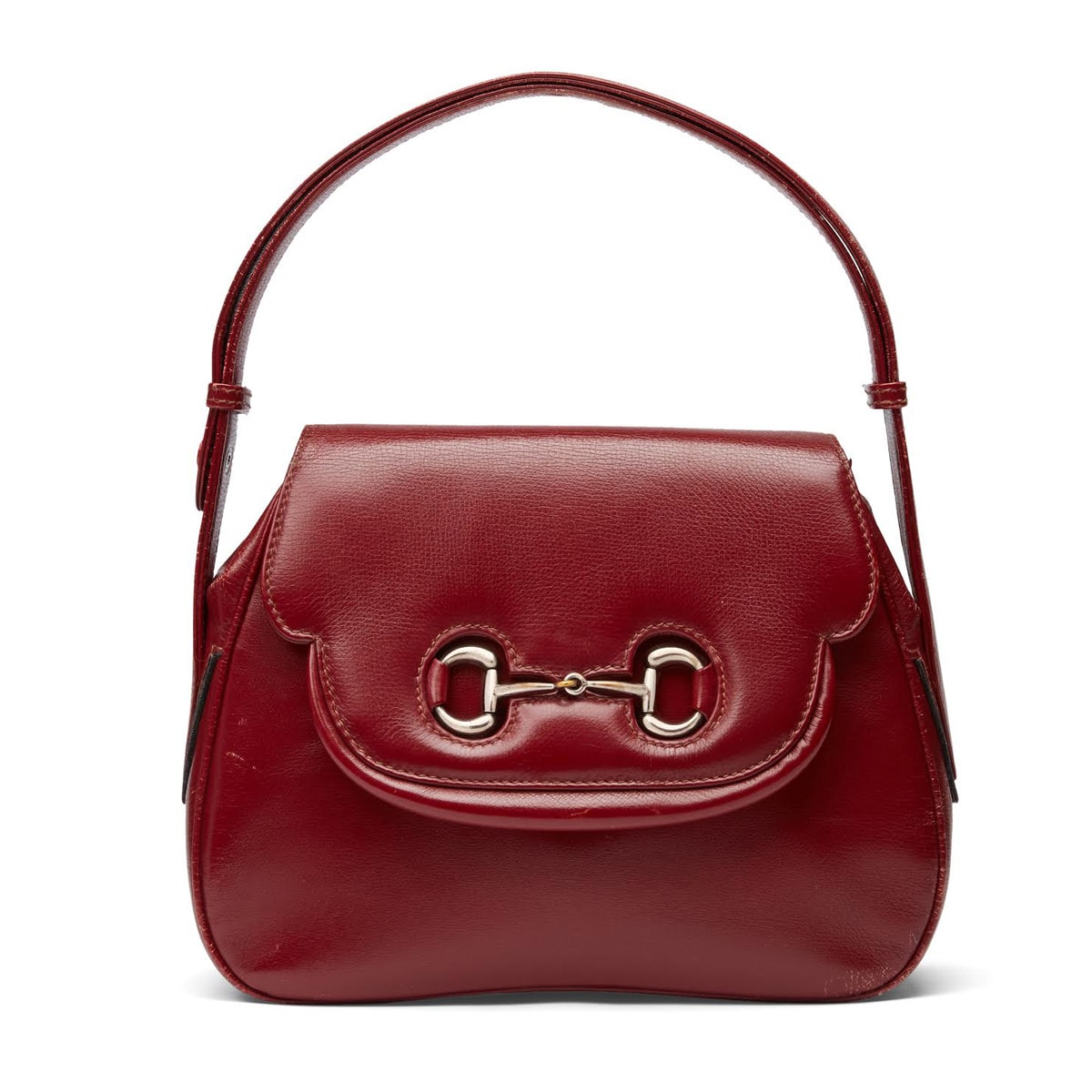 The original Horsebit bag is seen above, and though Michele used this vintage bag as inspiration, the shape and clean lines of the Gucci 1955 Horsebit Shoulder Bag were completely imagined by Michele himself. The line has been expanded to include multiple iterations of Horsebit bags including various shapes, sizes, fabrications and colors. You can discover them all via Gucci.com or check out some of our favorites below. 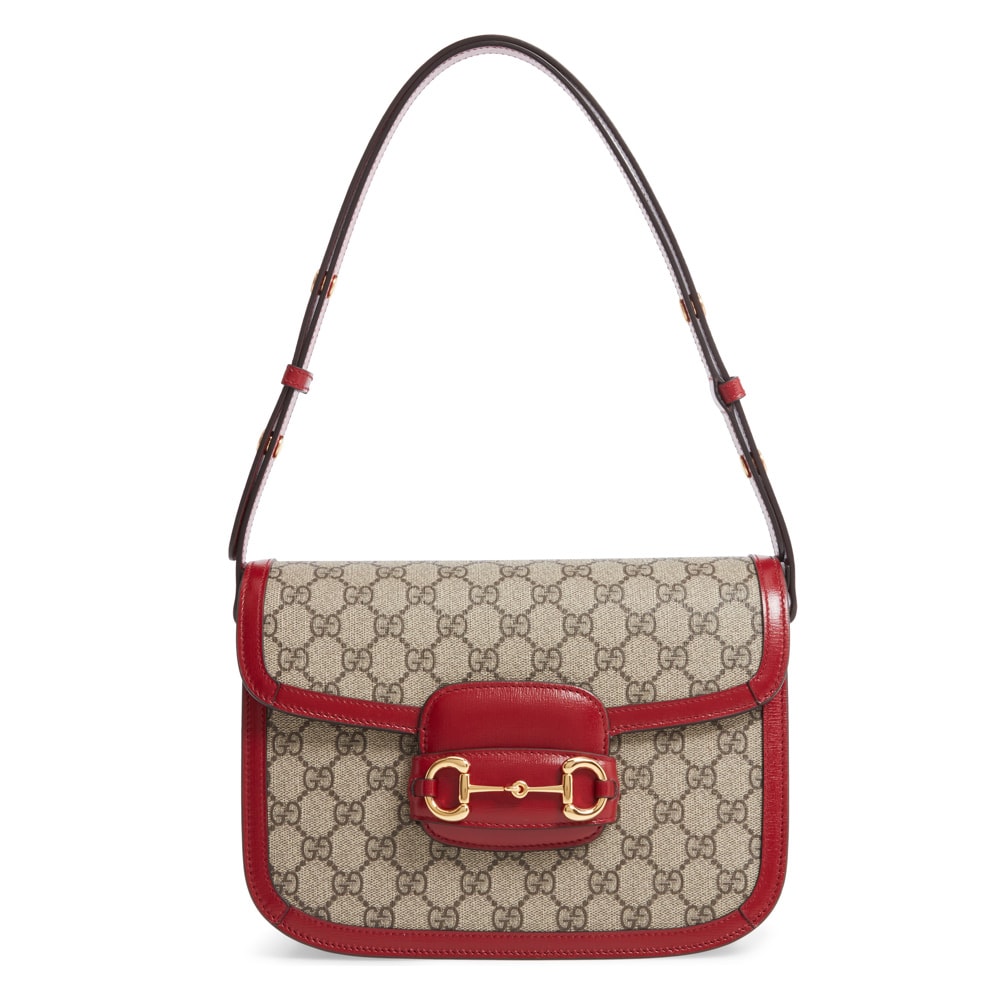 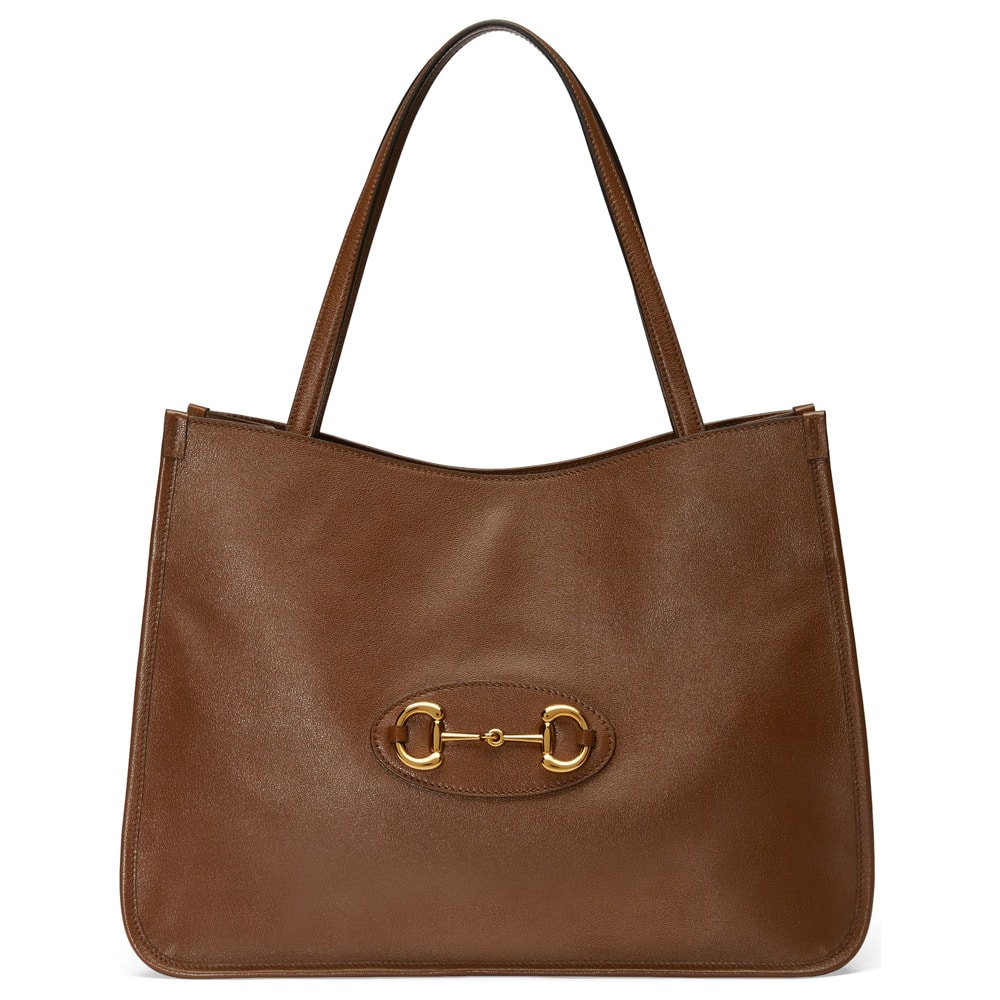 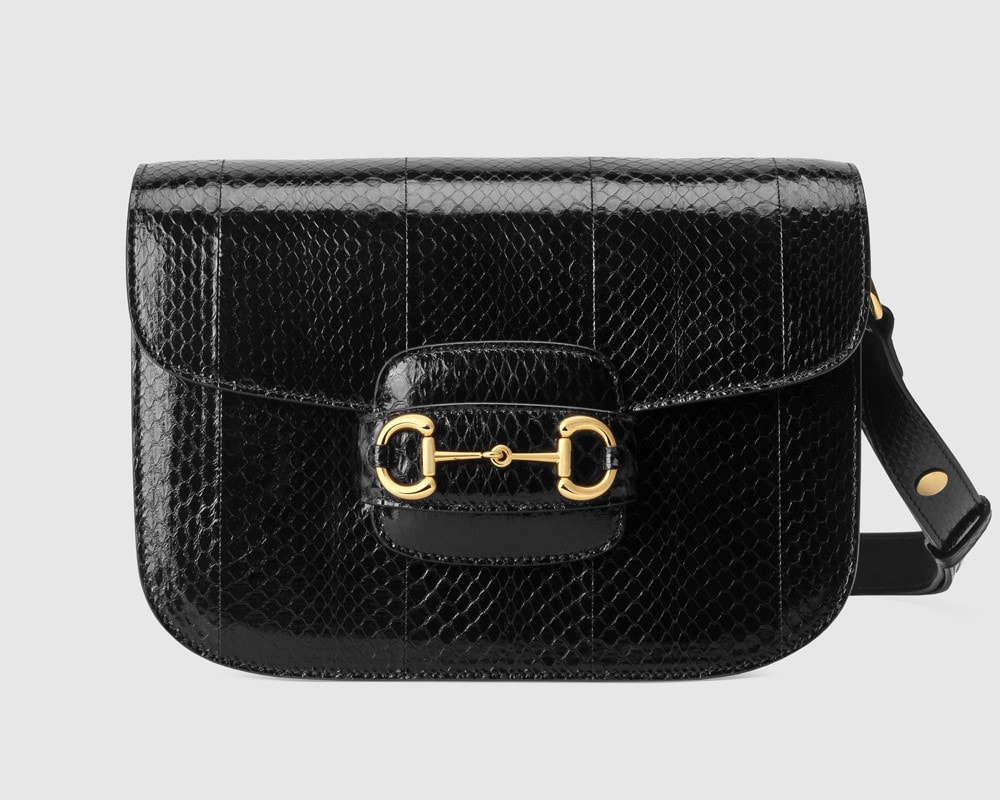 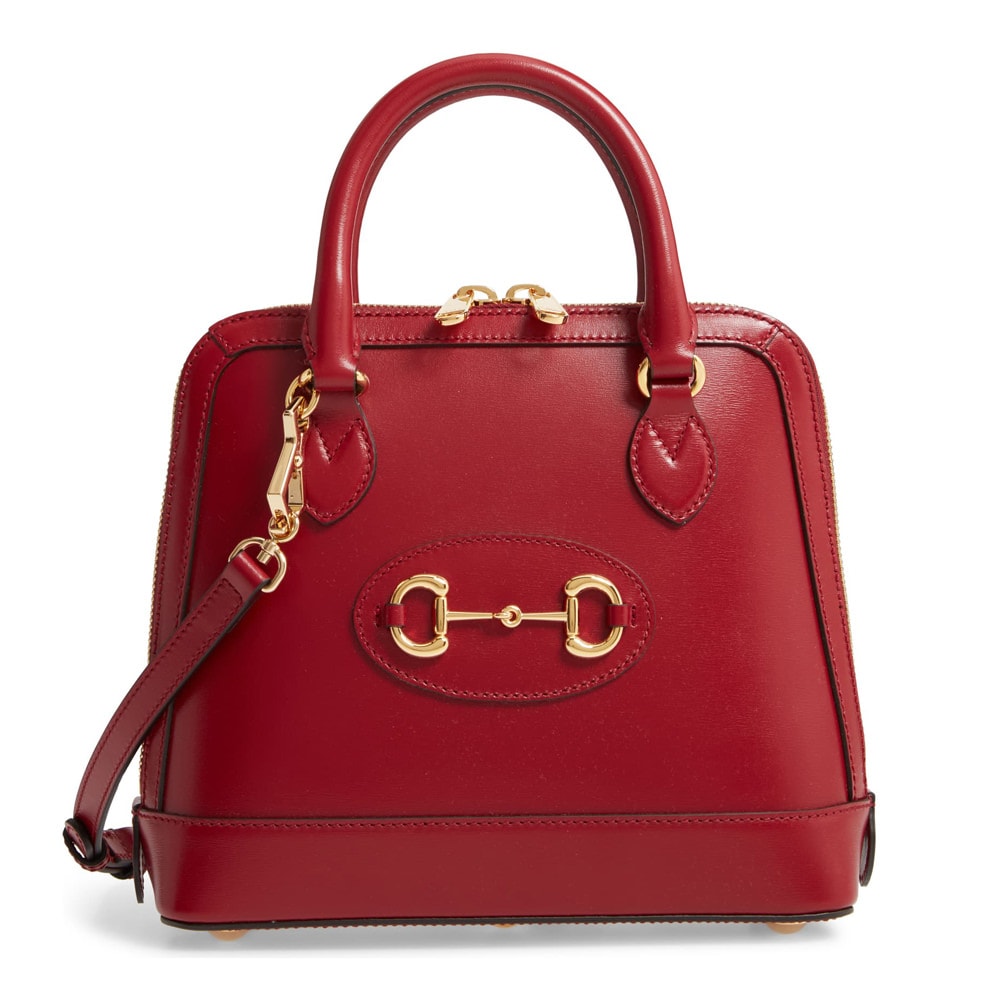