Gucci Is Revamping Its Fashion Calendar

Alessandro Michele on change: “we need new oxygen to allow this complex system to be reborn”
By Kaitlin Serio •  May 26, 2020
14 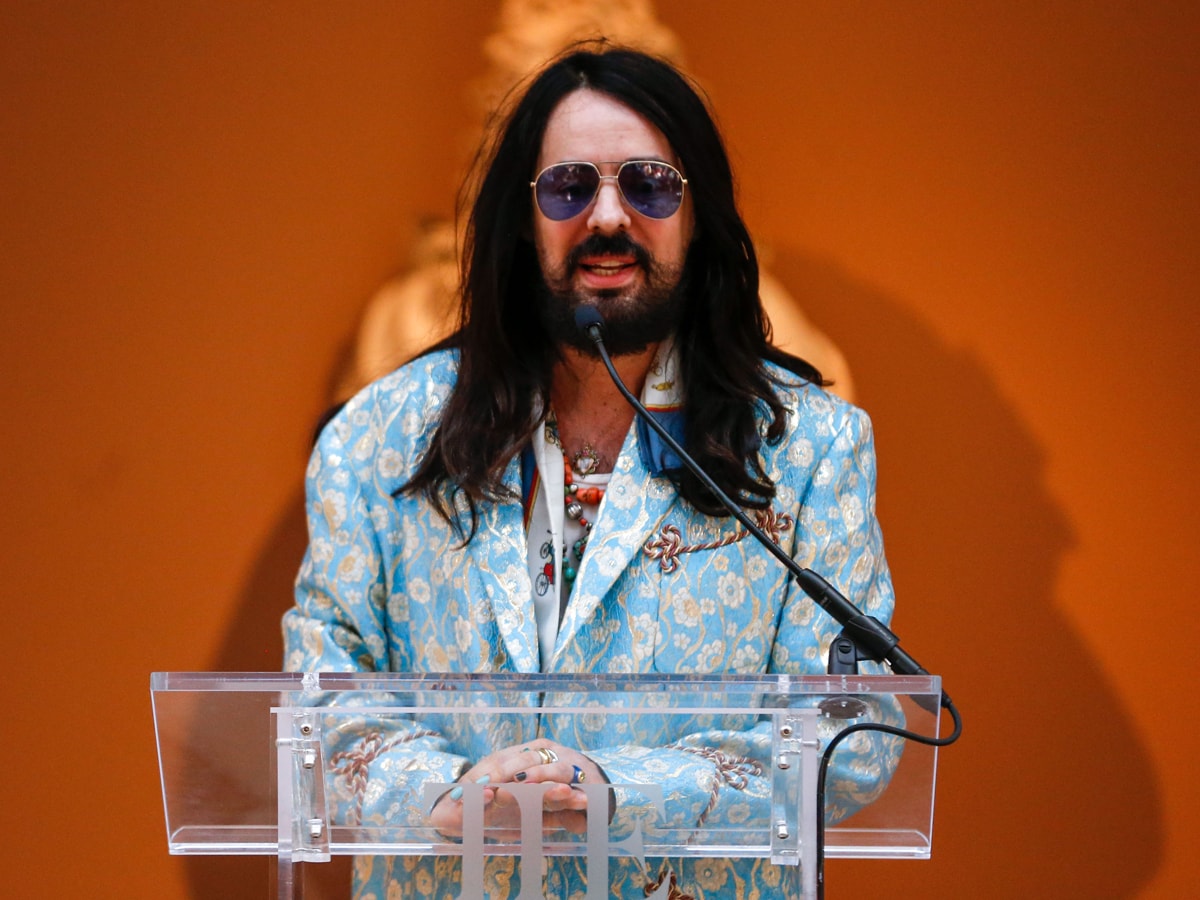 COVID-19 is changing the fashion landscape forever. Fashion brands have had no choice but to change the way that they do business, and though change has been a long time coming, it seems that a global pandemic has finally pushed luxury retailers to make big changes. Last month, Saint Laurent announced that it would overhaul its fashion schedule and reshape the pace of its calendar. Now Italian fashion house Gucci, alongside creative director Alessandro Michele, has announced its plan to do the same. The hope is that other brands will continue to follow suit, as industry leaders are calling for a complete reset of the fashion system.

Michele told The New York Times, “we need new oxygen to allow this complex system to be reborn,” stating that Gucci will reduce its show schedule to two from five each year. Fashion has long since been criticized for its environmental impact, and fashion shows are a large part of the industry’s massive carbon footprint. Reducing the number of shows produced per year is a huge step towards making fashion more sustainable, but revamping fashion’s entire schedule will be felt on a much broader scale as well.

In a move towards making fashion more inclusive and less gender specific, Michele also spoke of doing away with the divide between men’s and women’s wear by combing the collections and showing them as one. This move has been a longtime coming, and even prior to the COVID-19 crisis, under Michele’s direction, Gucci was arguably the most prominent luxury brand to embrace gender neutral fashion. Other brand’s have since followed suit, and now with the possibility of genderless, seasonless fashion schedules, the industry is on track to change for good.

The revamp was widely discussed and collaborated on with CEO Marco Bizzarri, but some logistics are still unclear, including when the new show schedule will begin. Michele did state that he believes spring and fall are the correct times for shows, though it will be nearly impossible to show this coming September. The brand has confirmed that it will take part in Milan’s digital fashion week this July by giving a glimpse of what would have been the brand’s cruise collection.

Change is coming, albeit slowly, but now with the backing of one of the most influential designers of our time, it’s incredibly apparent that the time for change is now. Who will be next?