Get Your First Look at Dior’s Pre-Fall 2016 Bags, the First After the Departure of Raf Simons 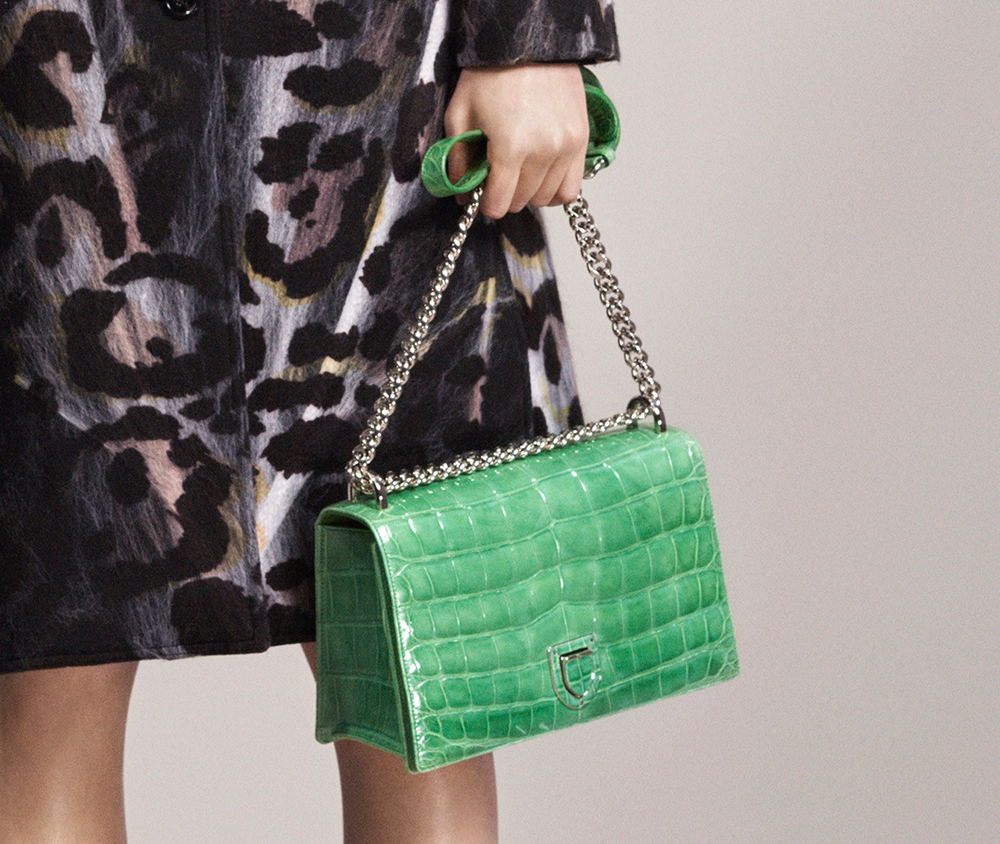 As we reported back in October, Raf Simons has left Dior; his Spring 2016 collection was the last as the brand’s short-lived but wildly successful creative director. Dior hasn’t named a replacement yet, and until the brand does, collections will keep coming, but they’ll be designed by the company’s in-house team. The first of these collections is Dior Pre-Fall 2016, and lookbook photos of the clothes and accessories hit the Internet earlier this week.

There were few surprises in the collection, but you were fond of Dior’s bags under Simons’ direction (as we were), that’s likely just fine with you. There are a couple new shapes, but none of them constitute major launches; instead, the looks build on debuts from the Spring 2016 runway and prior fan favorites. There are also plenty of exotics, plus what appears to be a flocked version of the brand’s signature monogram print, which is something we predicted the brand would revive soon.

Take a look at all the bags from the lookbook below and let us know how you’re feeling about post-Raf Dior. 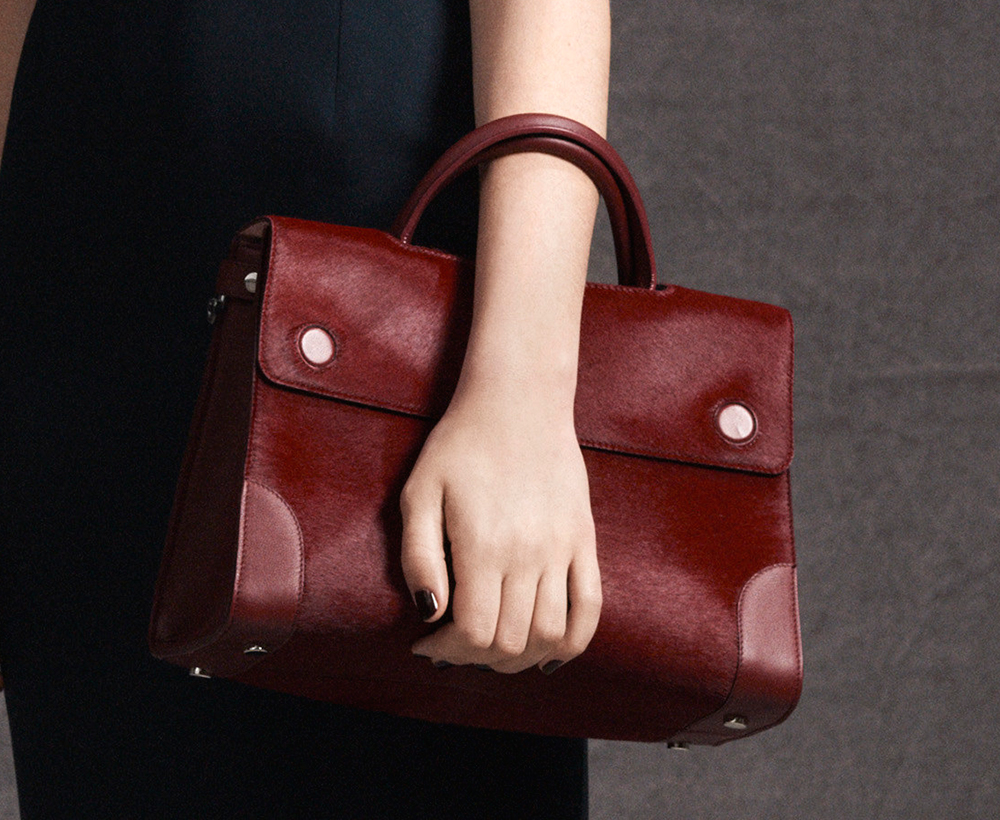 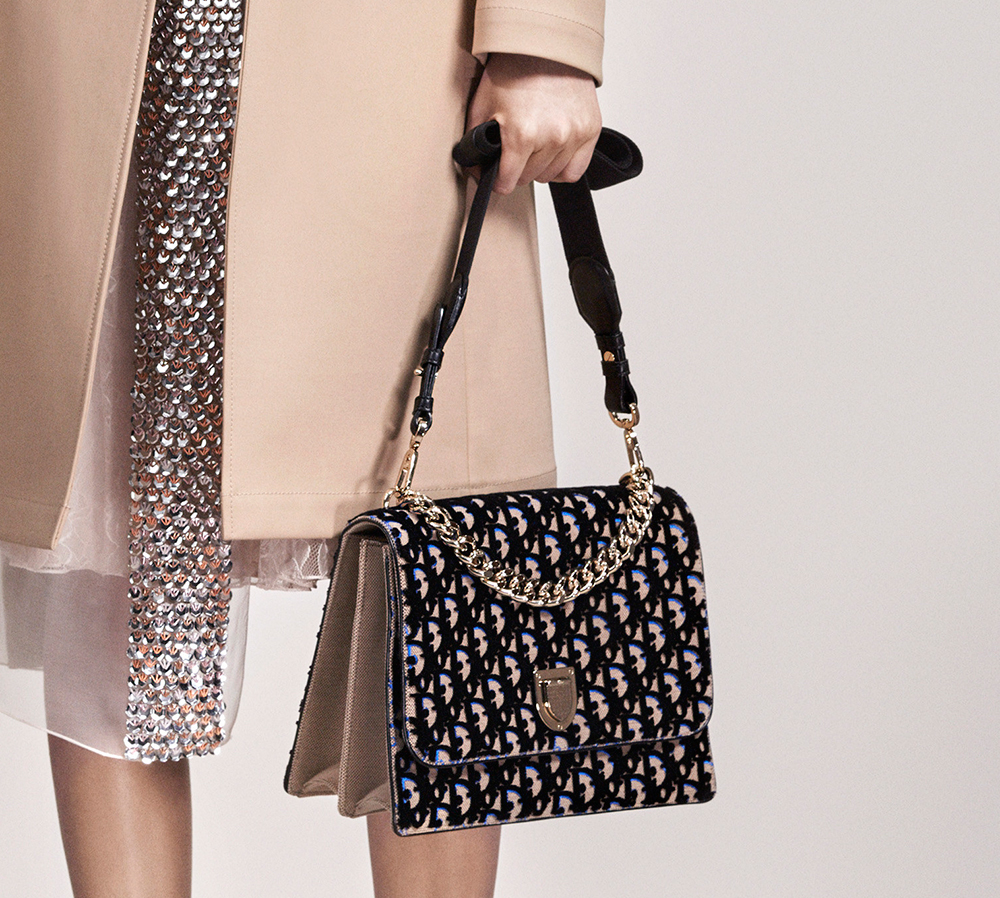 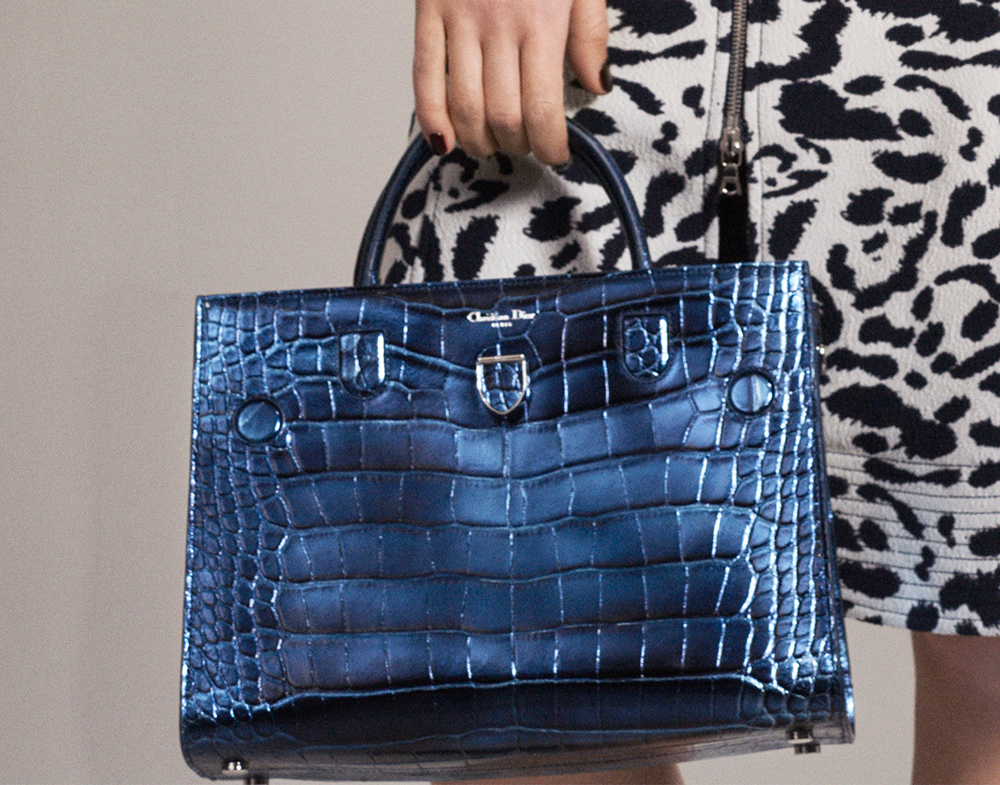 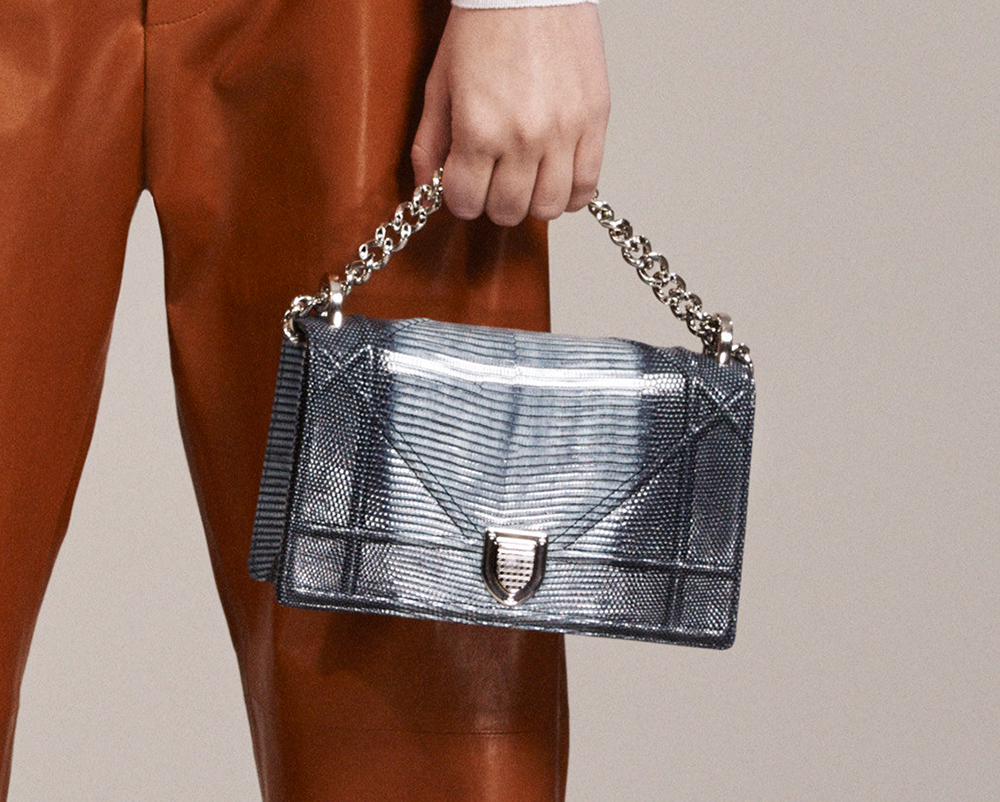 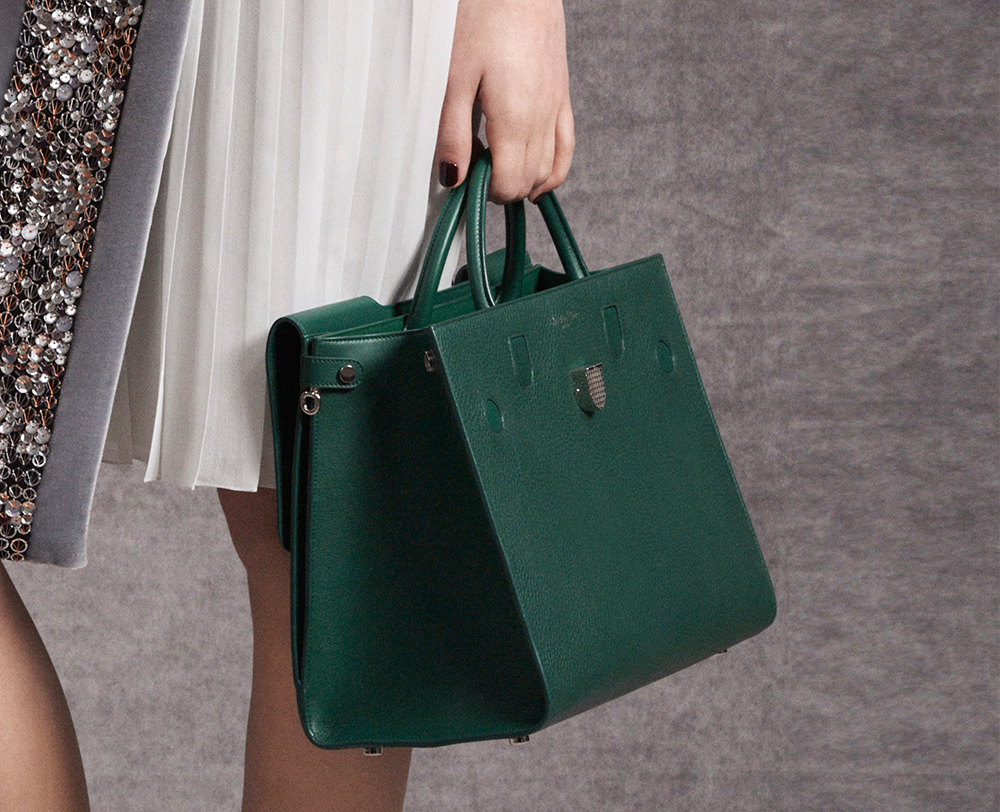 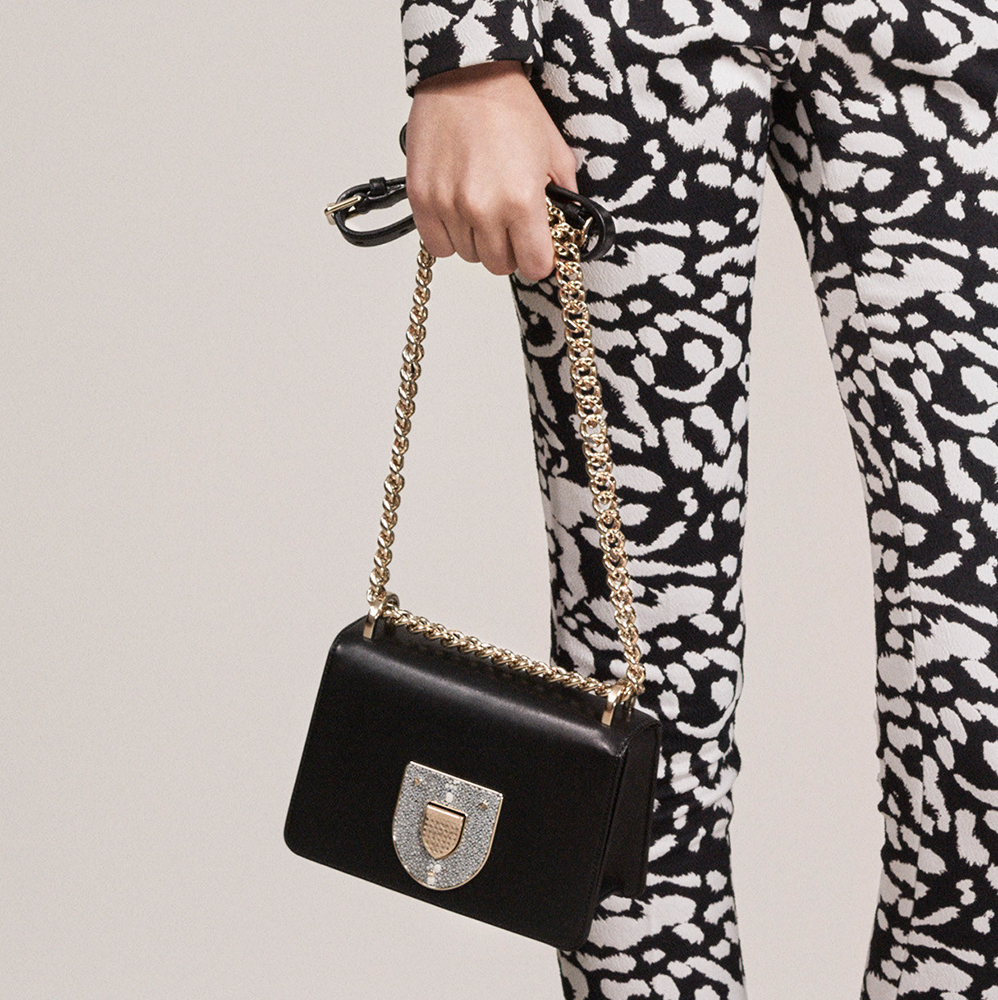 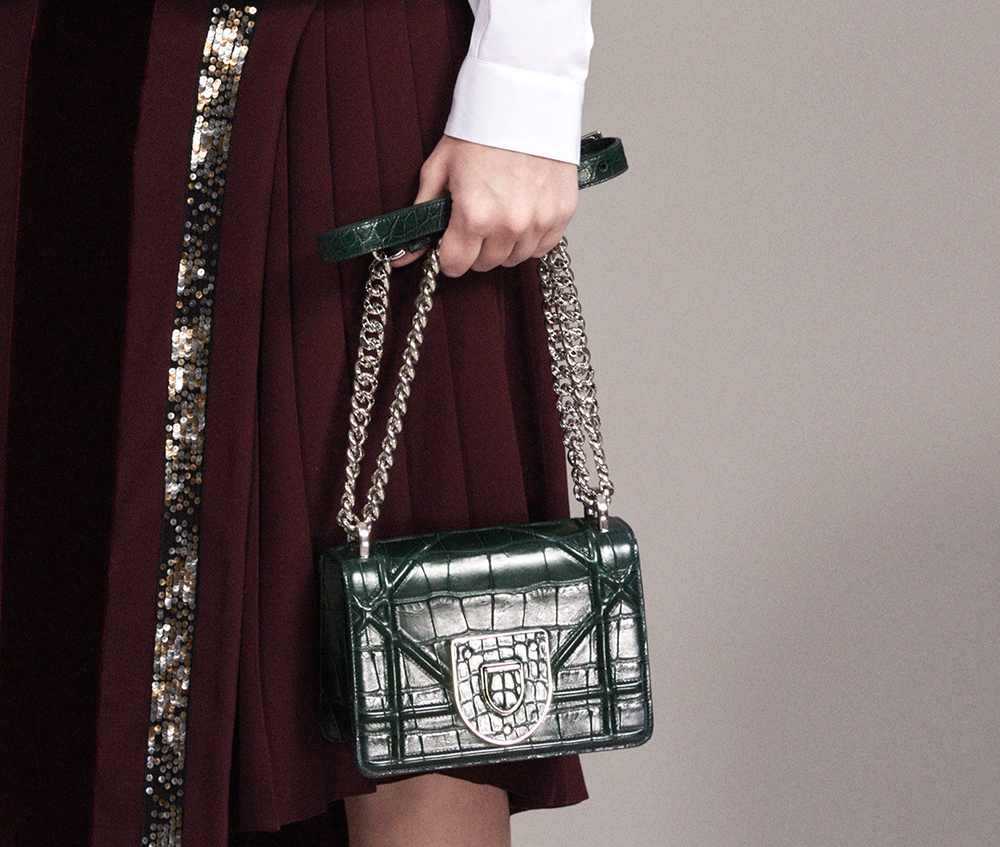 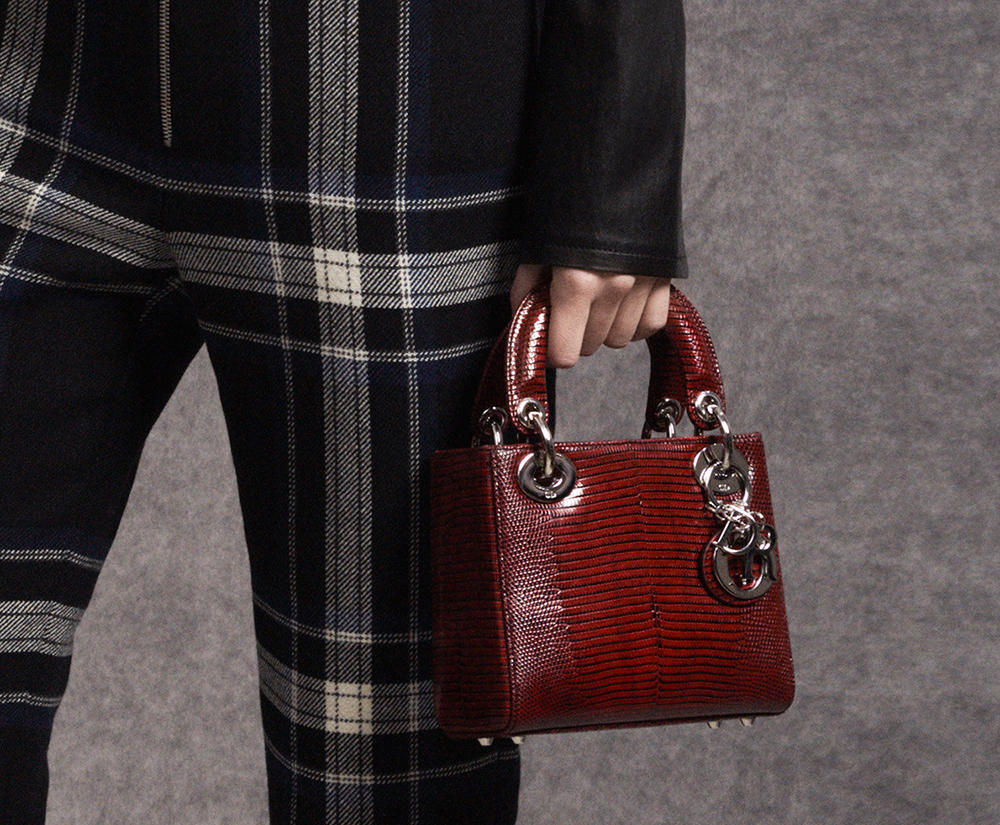 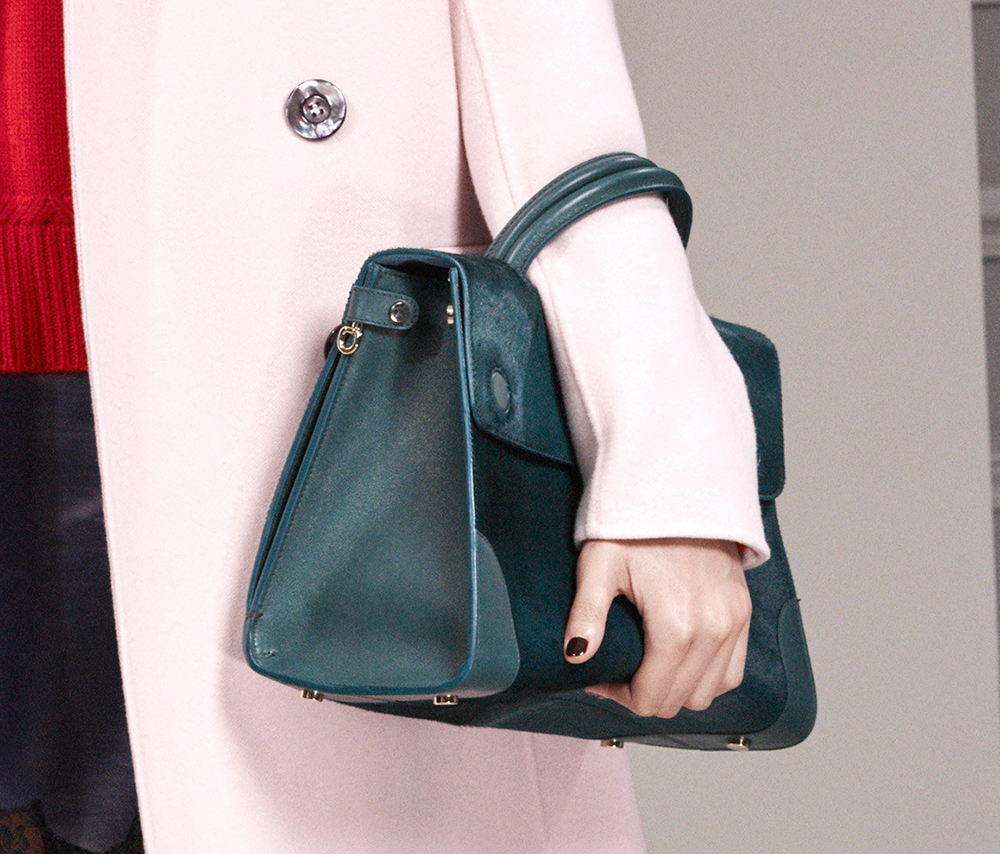 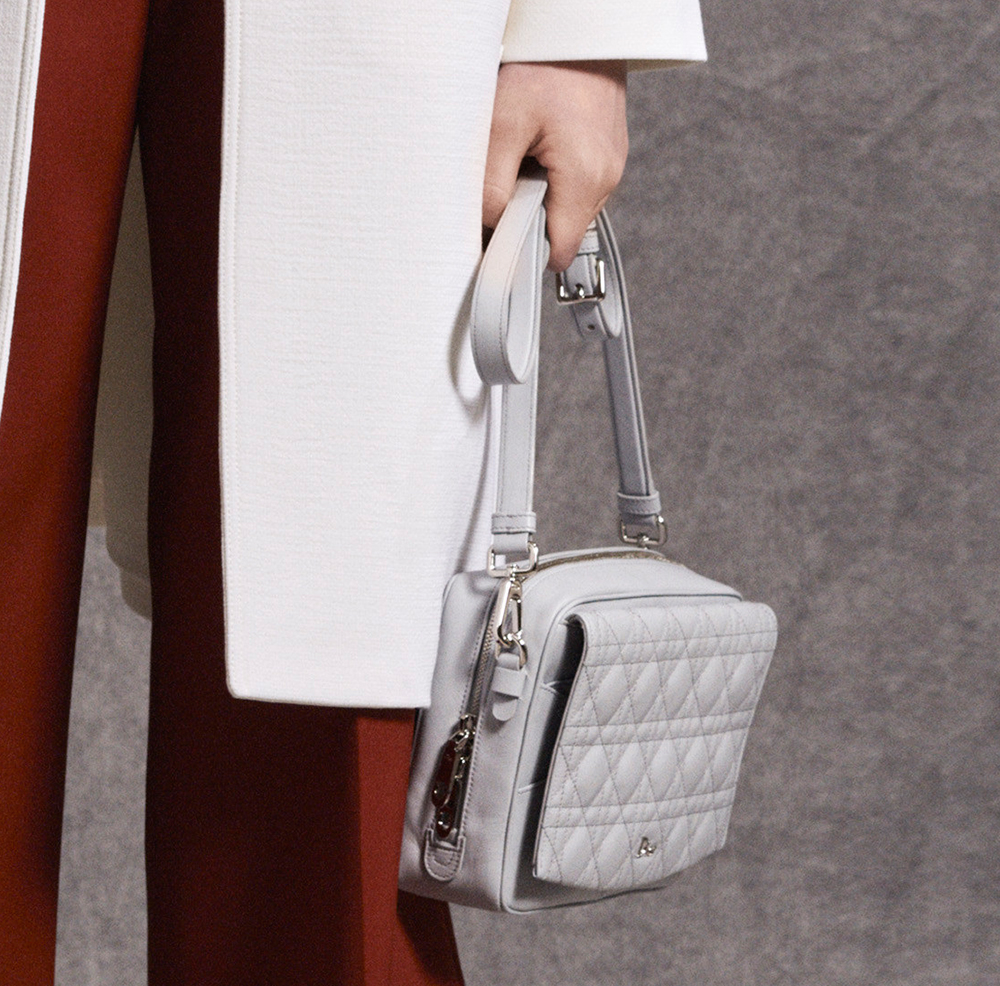 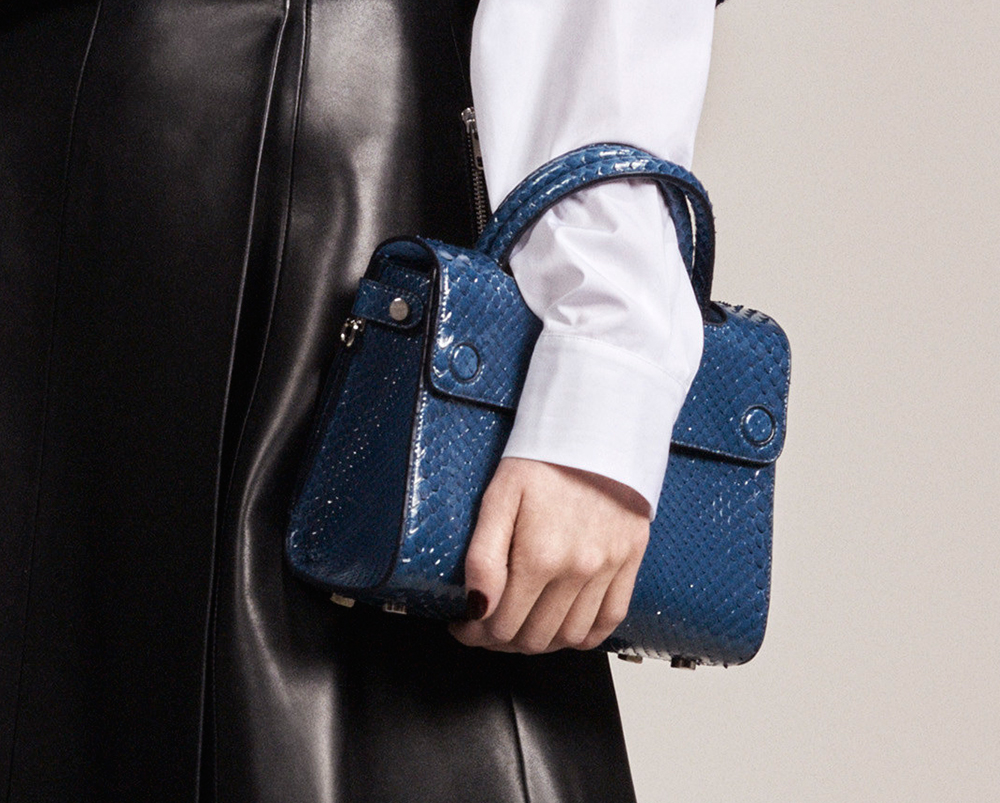 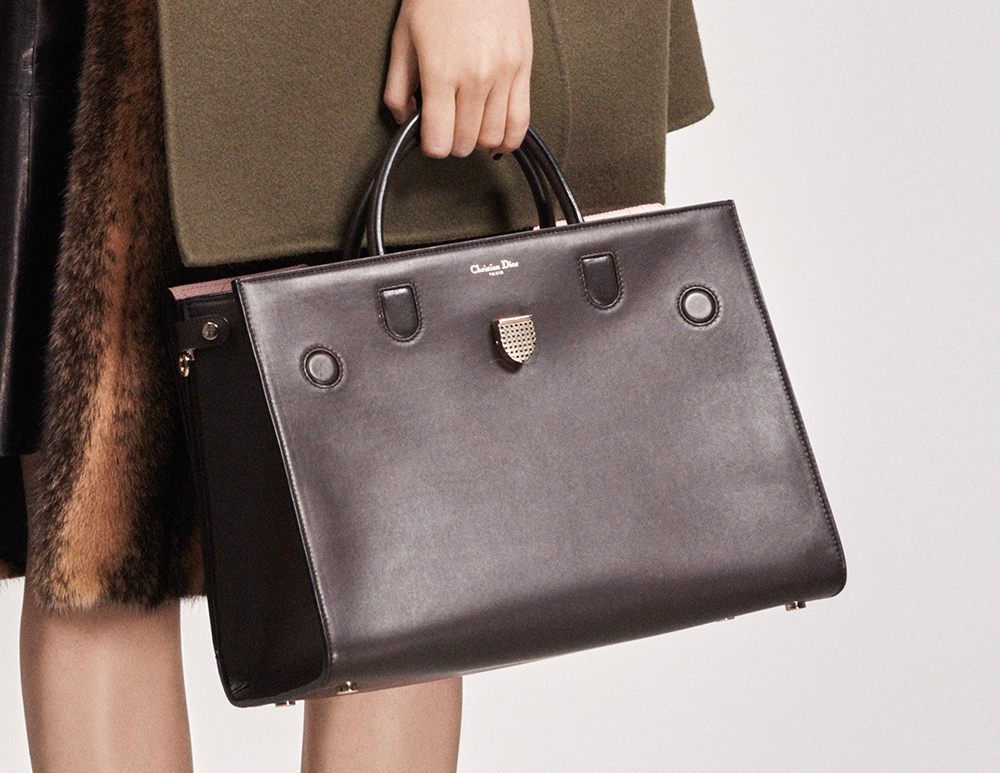 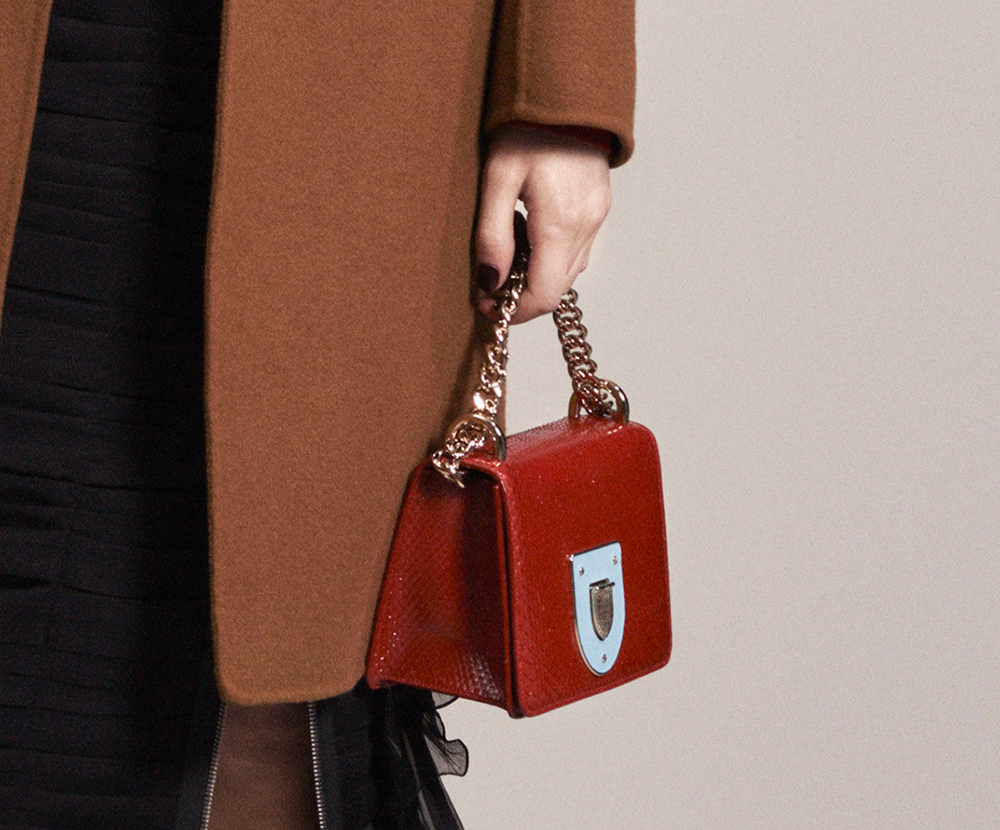 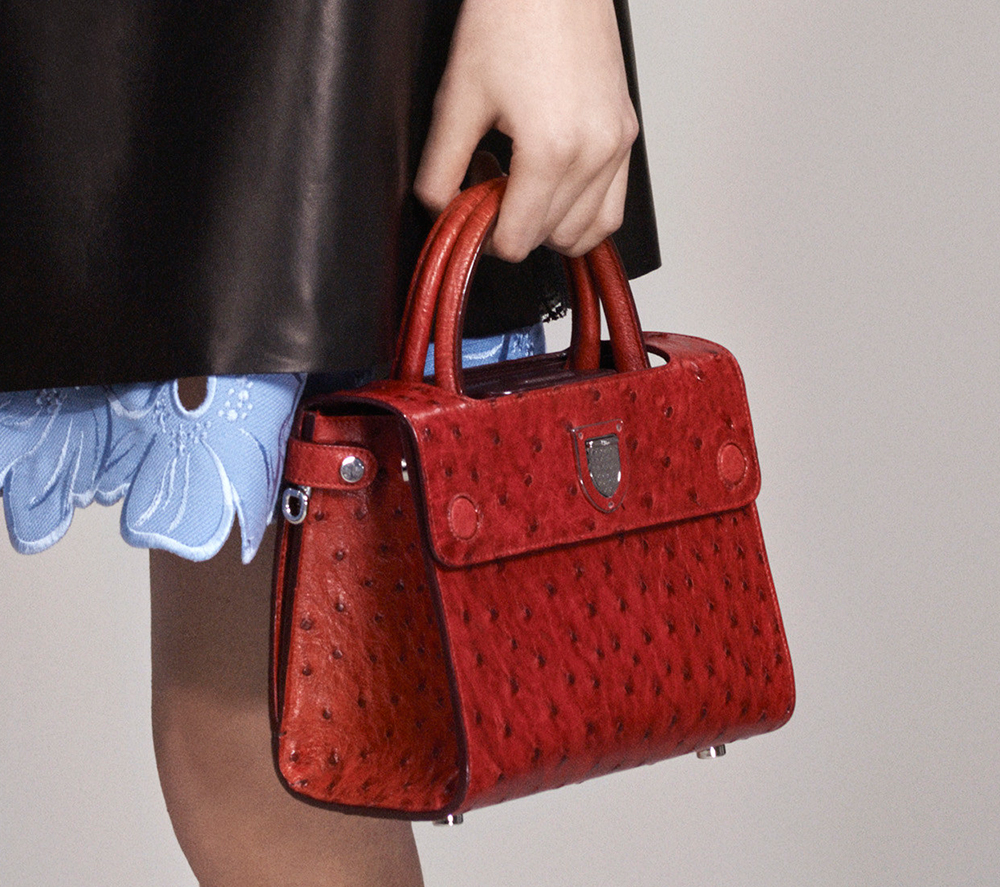 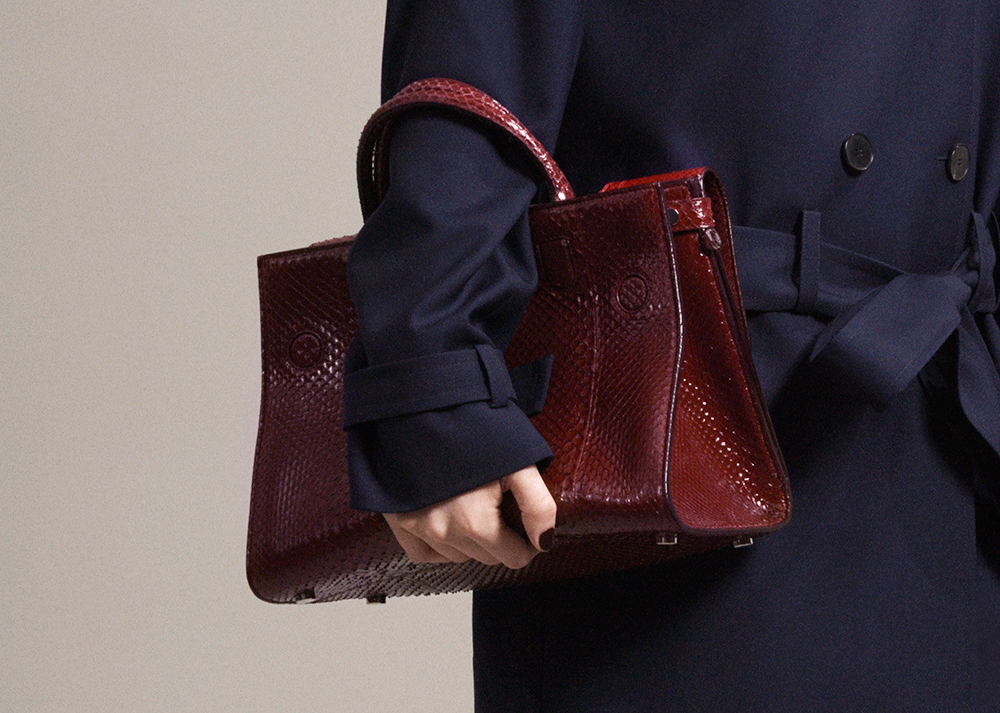 They are lovely but nothing that inspires me to purchase.

It’s all definitely different takes on their usual designs, but they’re not really…good takes.

Maybe I am the odd ball out but these are actually very wearable especially for the working professional crowd. I can totally see myself buying them for work – classy yet understated. It’s nice to see practical designs from these fashion houses sometimes as work environment doesn’t encourage loud flashy designs.

I guess I’m the odd one out too. I agree, for the working professional gal these are awesome, very tasteful bags. I can see myself toting any one of those larger bags for work. I’ve never been a big Dior fan, but these I like a lot.

so beautiful and understated Raf, he will be sorely missed at the house of dior