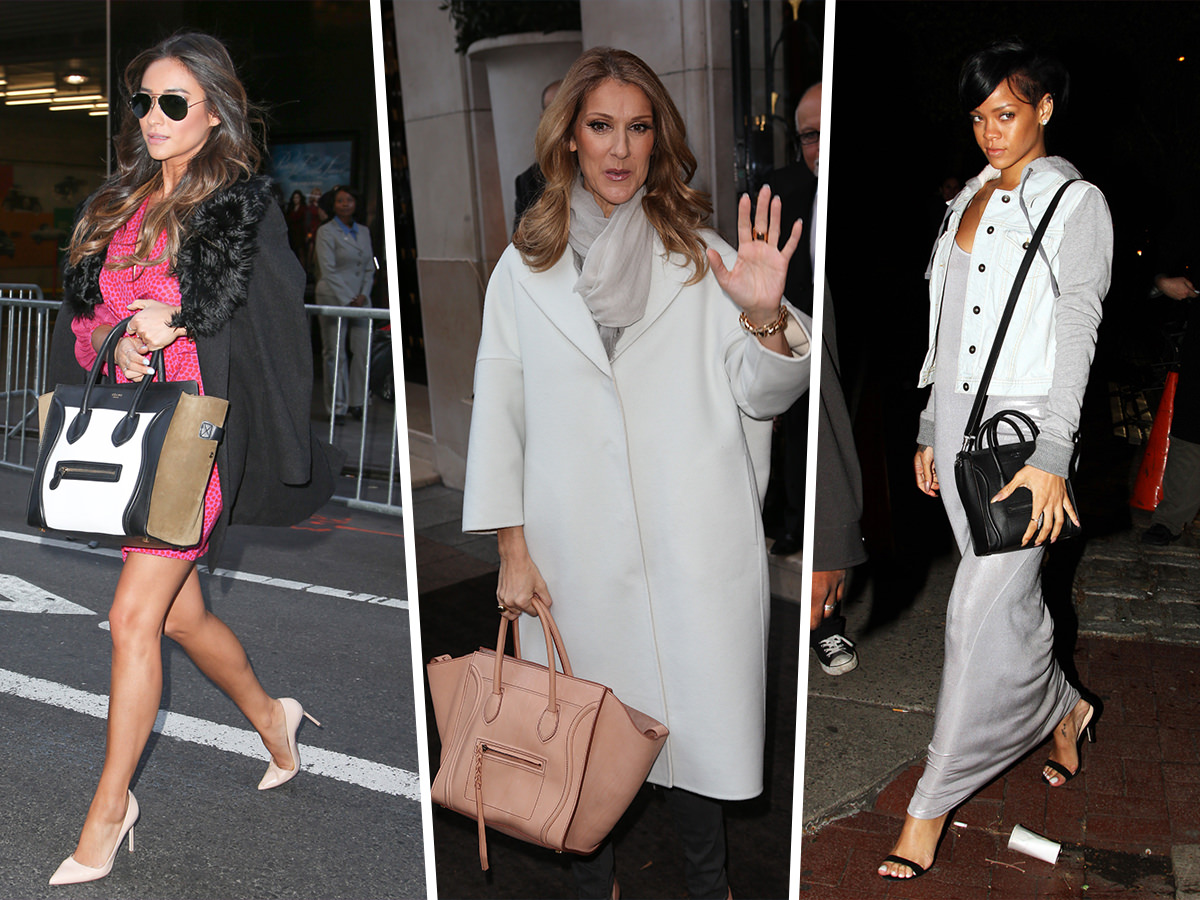 Needing nearly zero introduction, the Celine Luggage Tote is arguably one of the most recognizable bags of modern handbag history. The bag was released in 2010 under the direction of beloved former designer Phoebe Philo. While it wasn't immediately clear that the bag would become an industry icon, it was not long before the Luggage Tote became highly sought-after.

The bag received just the right amount of exposure, and as you'll see below, it became highly coveted and beloved by both celebs and bag lovers alike. Soon Celine's Luggage Totes were nearly impossible to find, disappearing from online retailers and store shelves. At the height of its popularity, the Luggage Tote amassed long waitlists at stores and boutiques.

It's unsurprising to see how many celebs were (and are!) fans of the Philo-era Luggage Totes. Given the many options offered, from sizes and colors to leathers and mixed media versions, Celine has created a Luggage Tote that's just right for nearly every bag lover. While the Luggage Tote is still in production to this day, we chose to focus on celebs that carried this bag in its heyday, and the photos below span the 4 years after this bag first debuted. 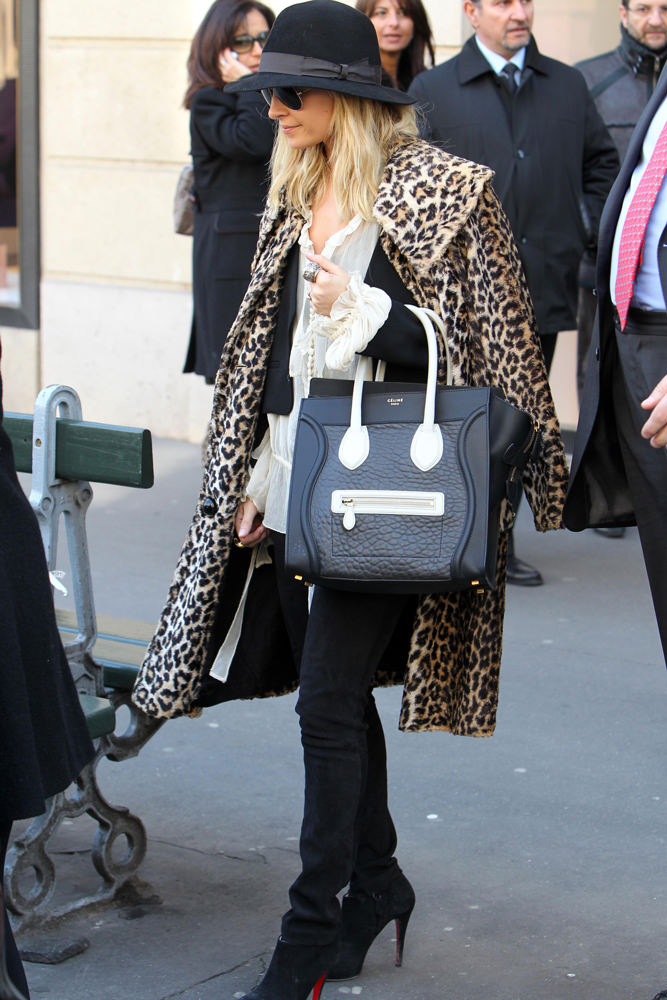 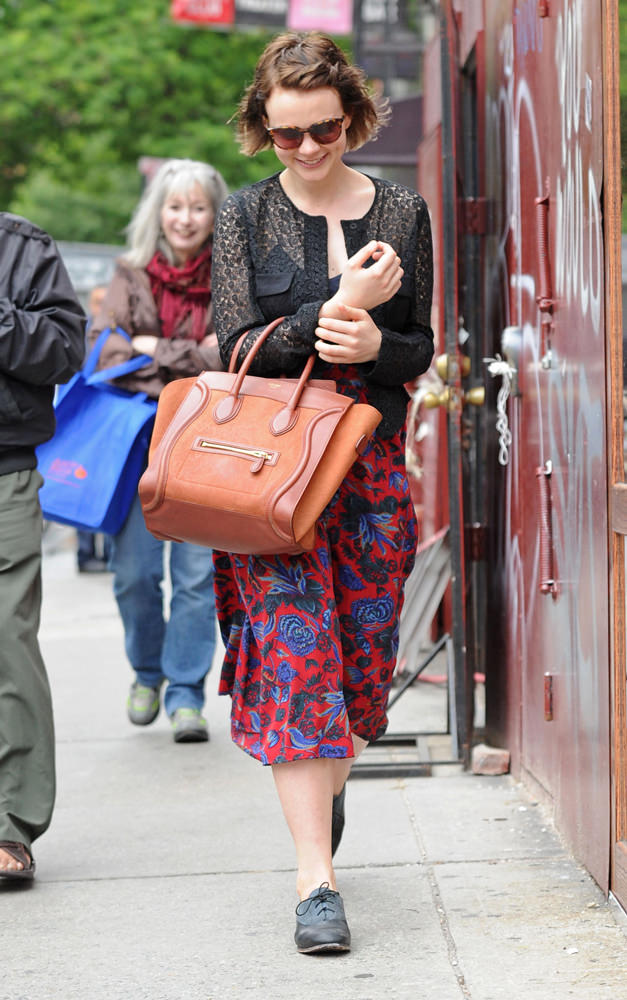 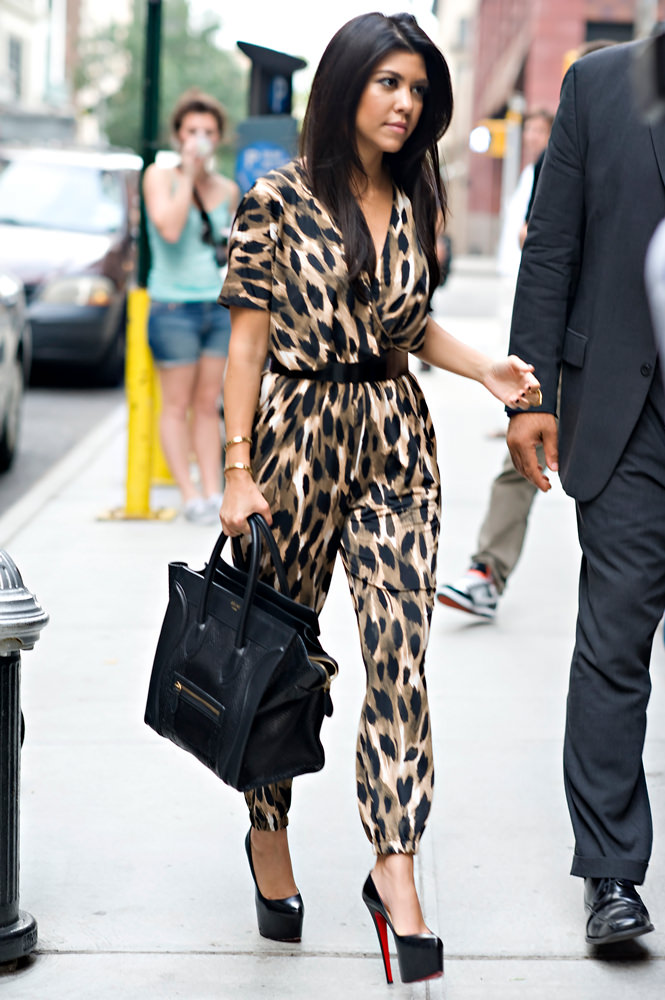 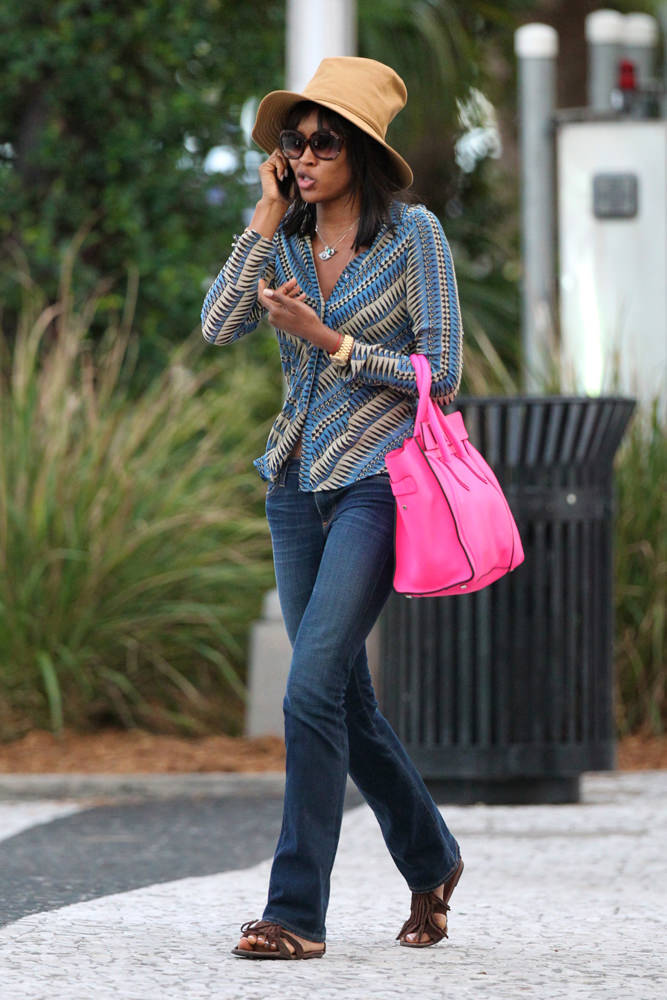 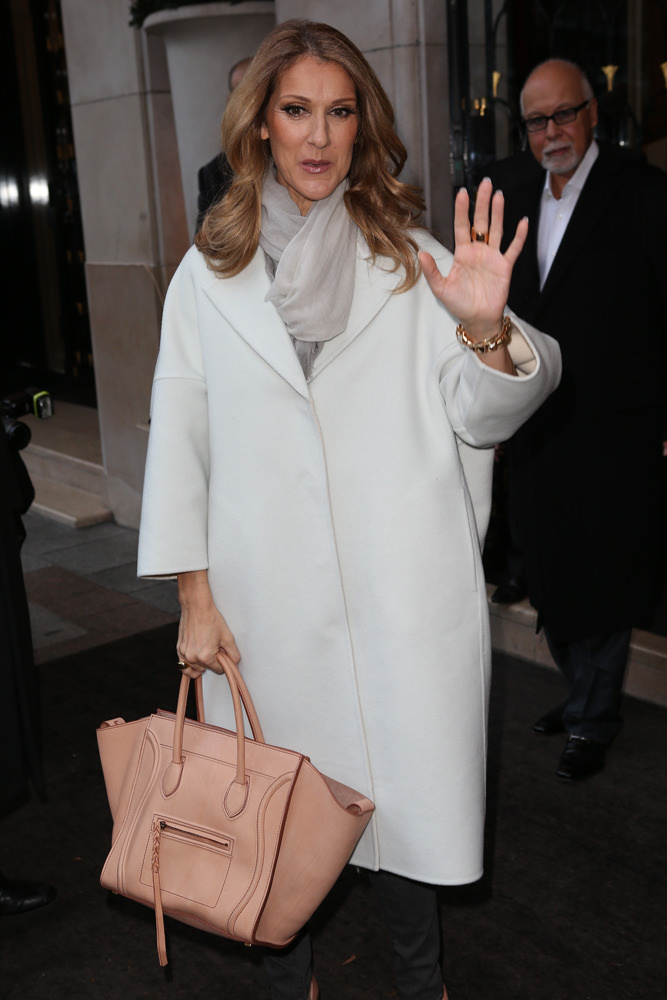 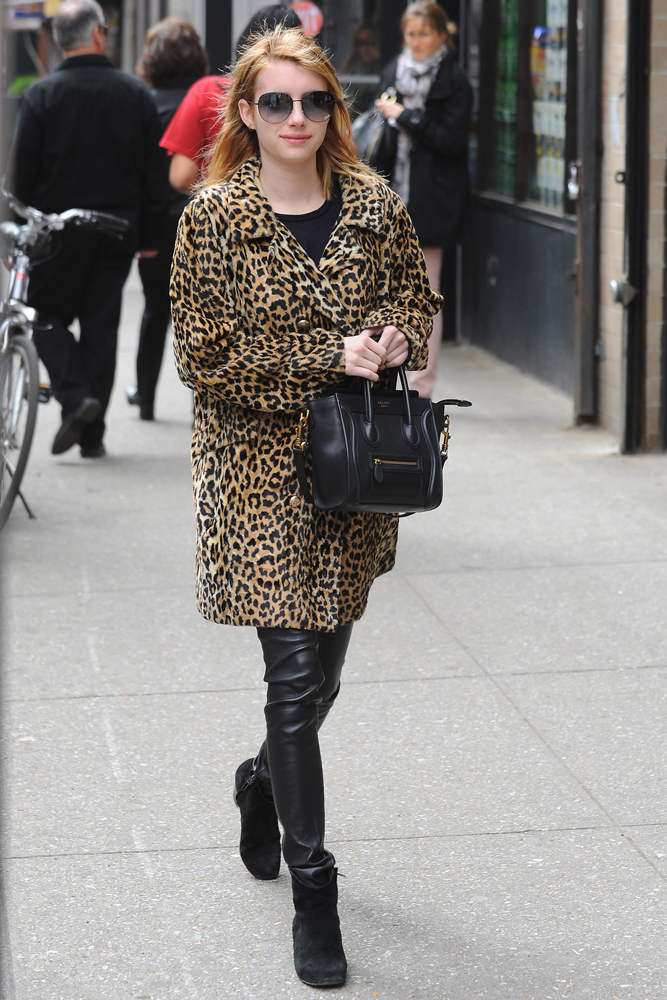 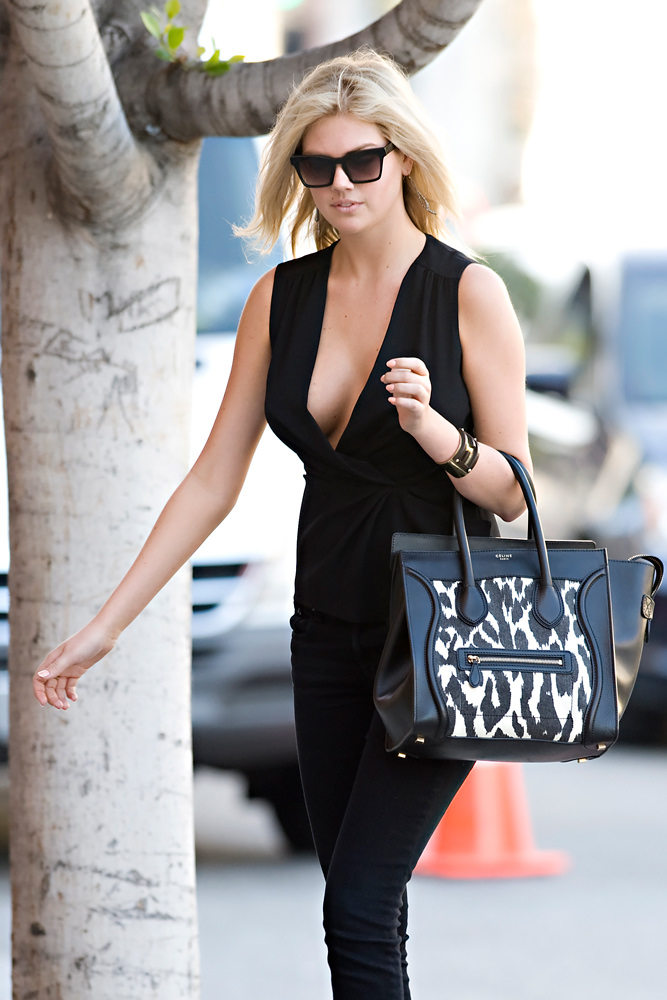 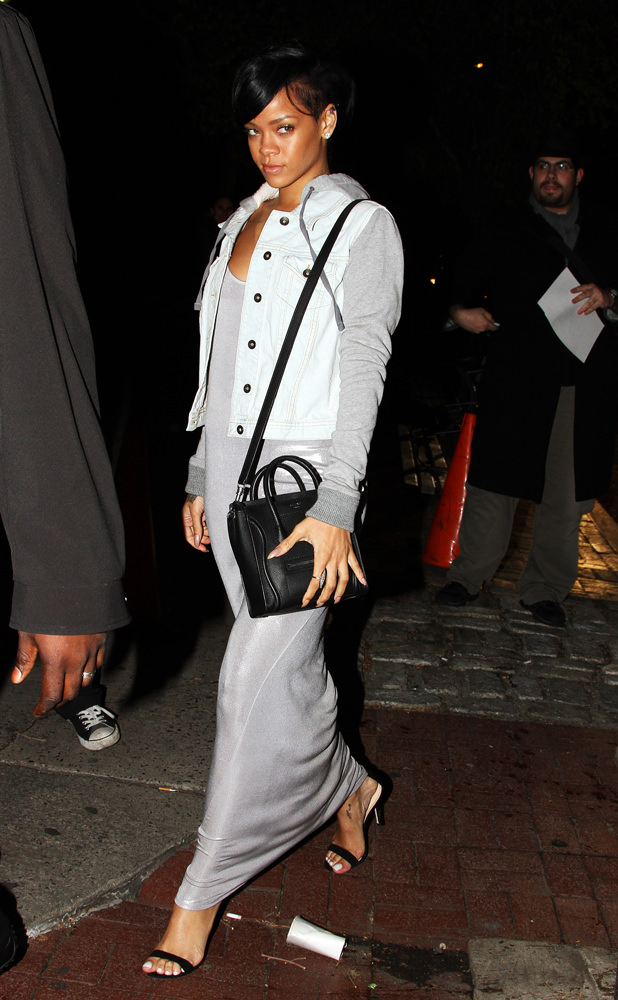 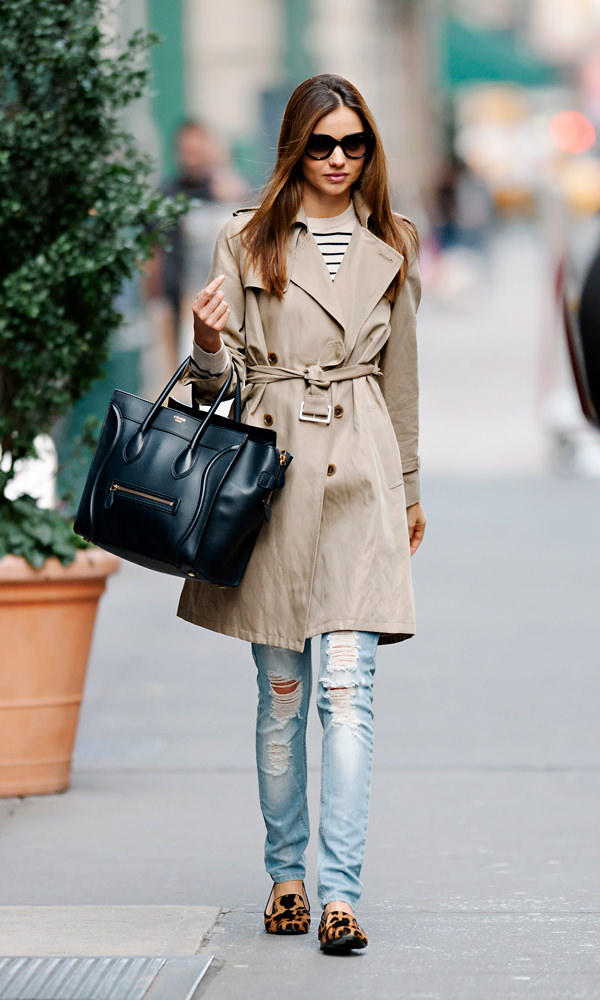 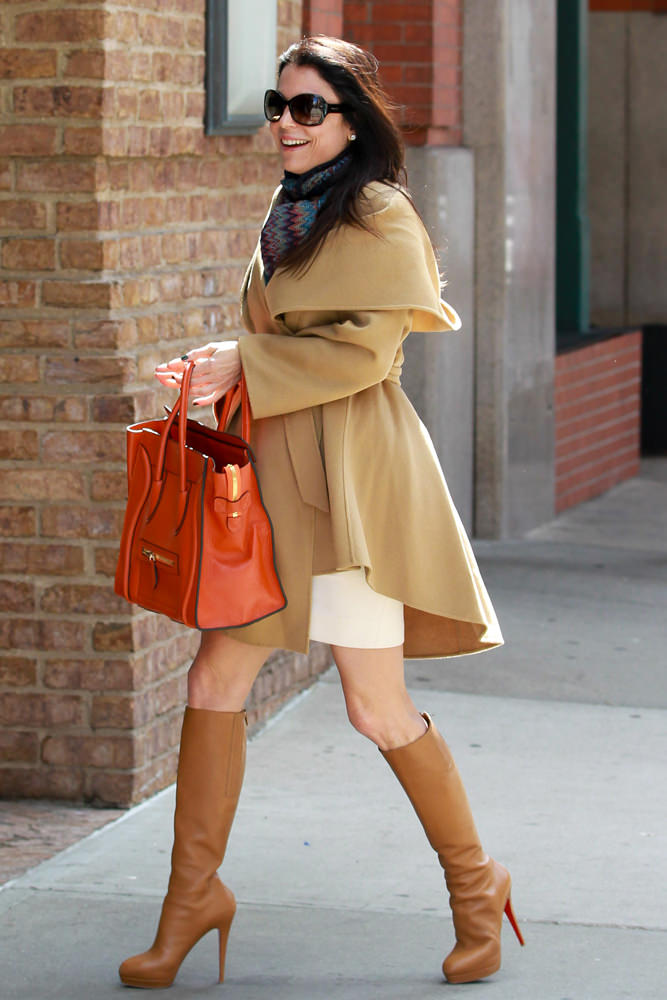 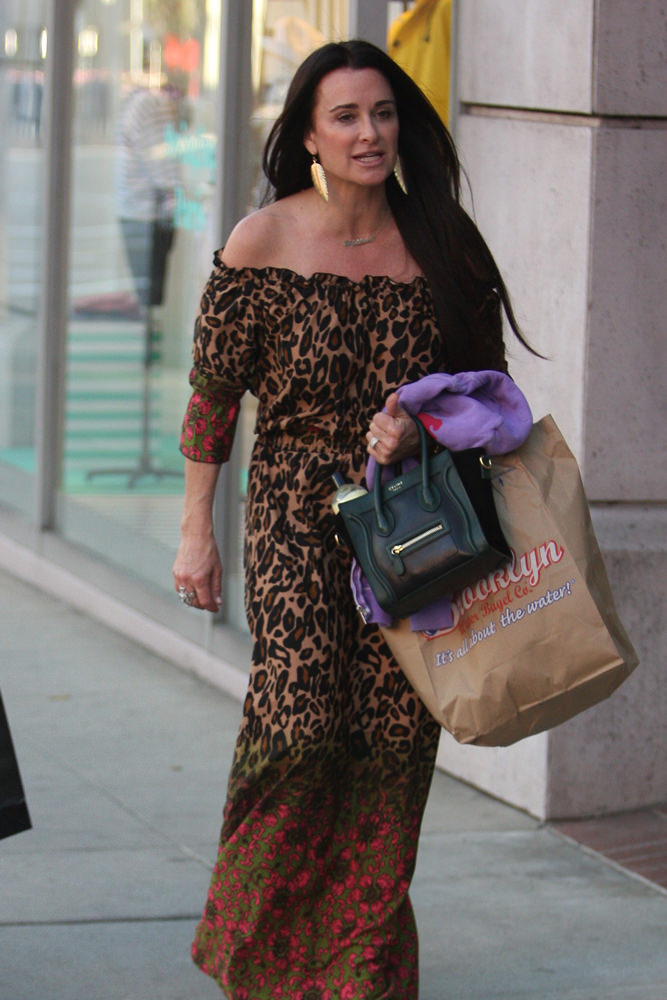 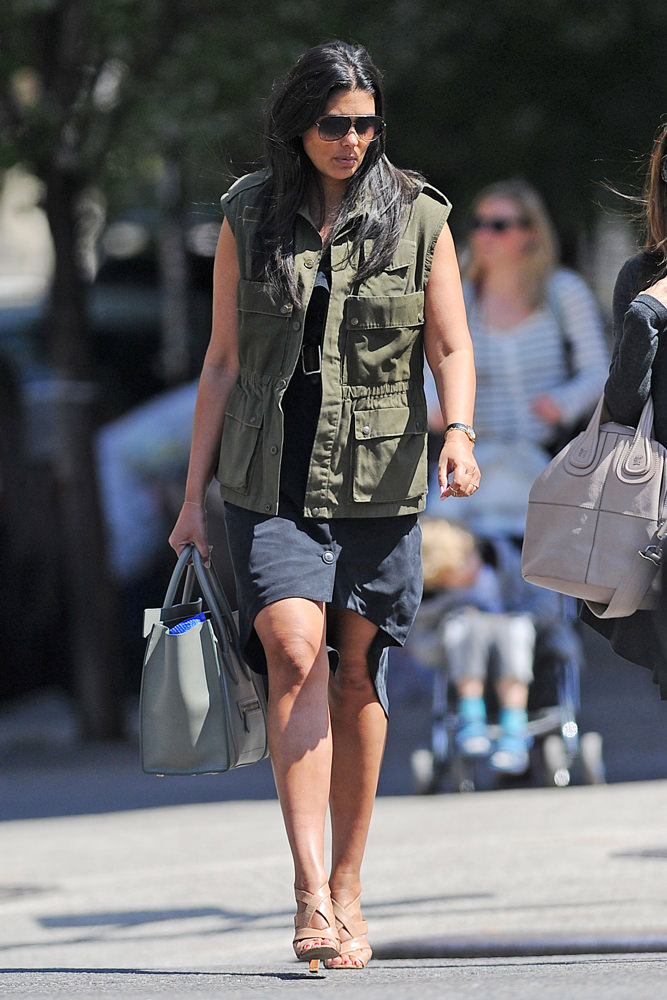 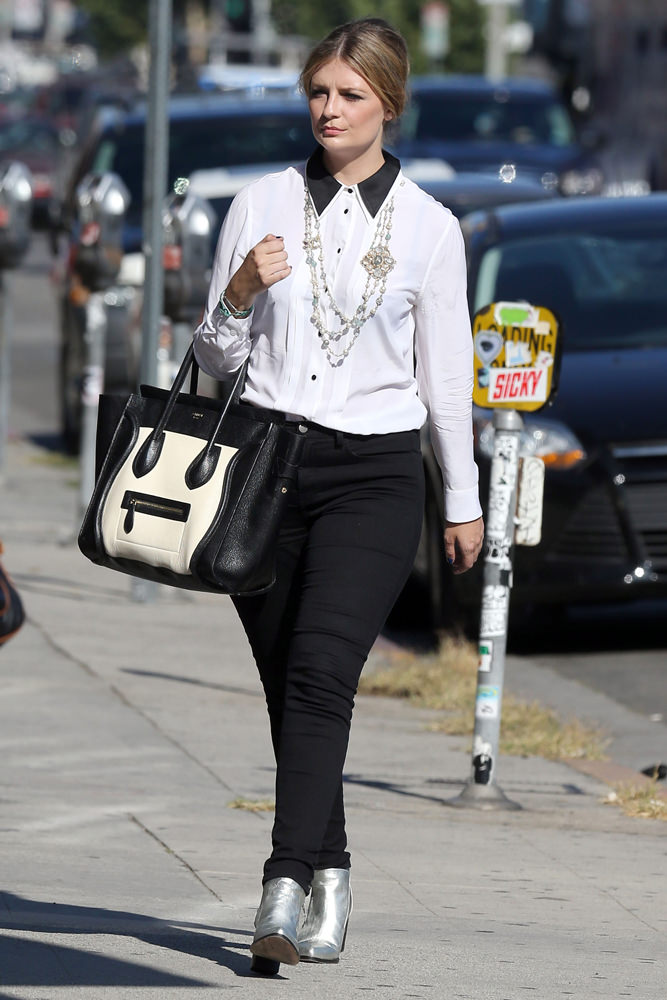 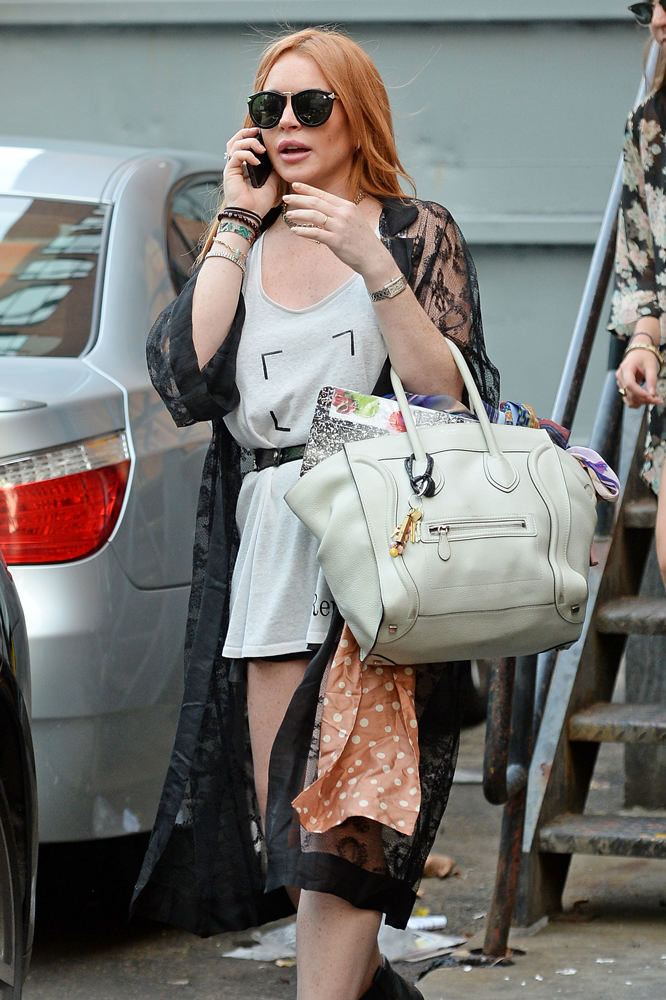 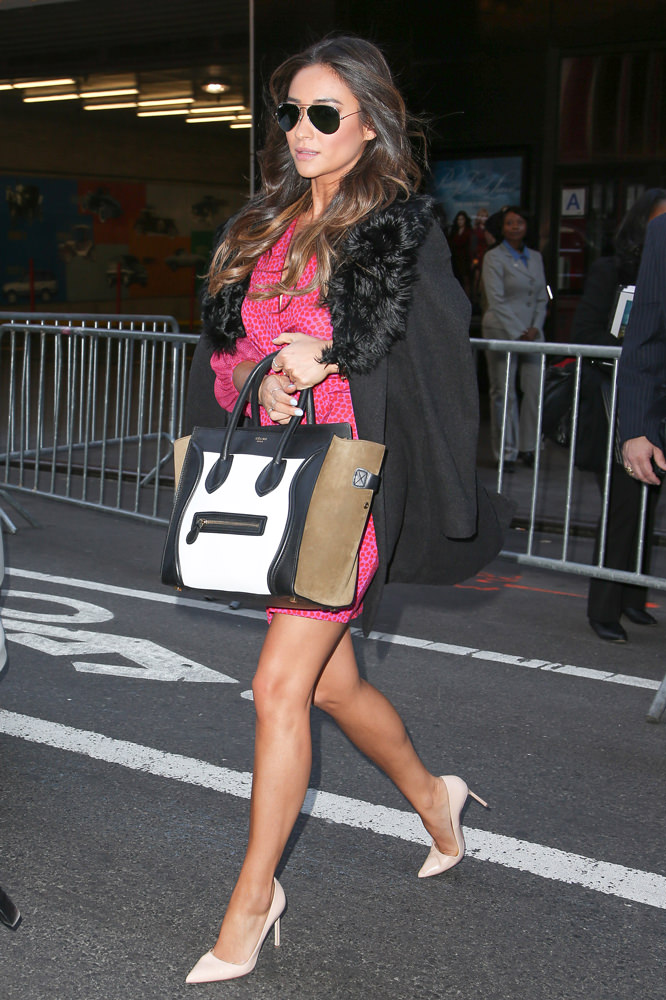