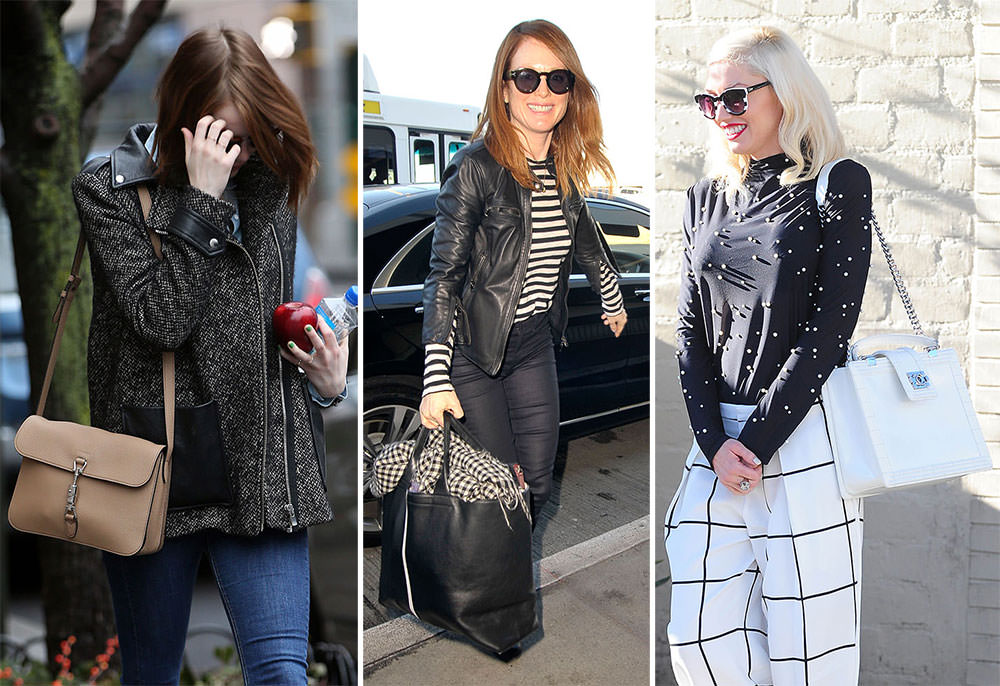 Some weeks, the universe sends us nothing but Real Housewives carrying the same (beautiful, but the same) Chanel Flap Bags or Hermès Birkins we see all the time. We don’t mind those weeks (and we never tire of seeing those bags), but occasionally, the stars are aligned just so and some of our favorite actresses and singers will come out of hiding, carrying some handbags we don’t see every day. If we’re lucky, some of those bags are surprisingly attainable! This week is one of those weeks.

Chrissy Teigen was recently spotted at JFK with three of her faves: her hubs John Legend, her Givenchy Antigona Bag and heavily distressed denim. 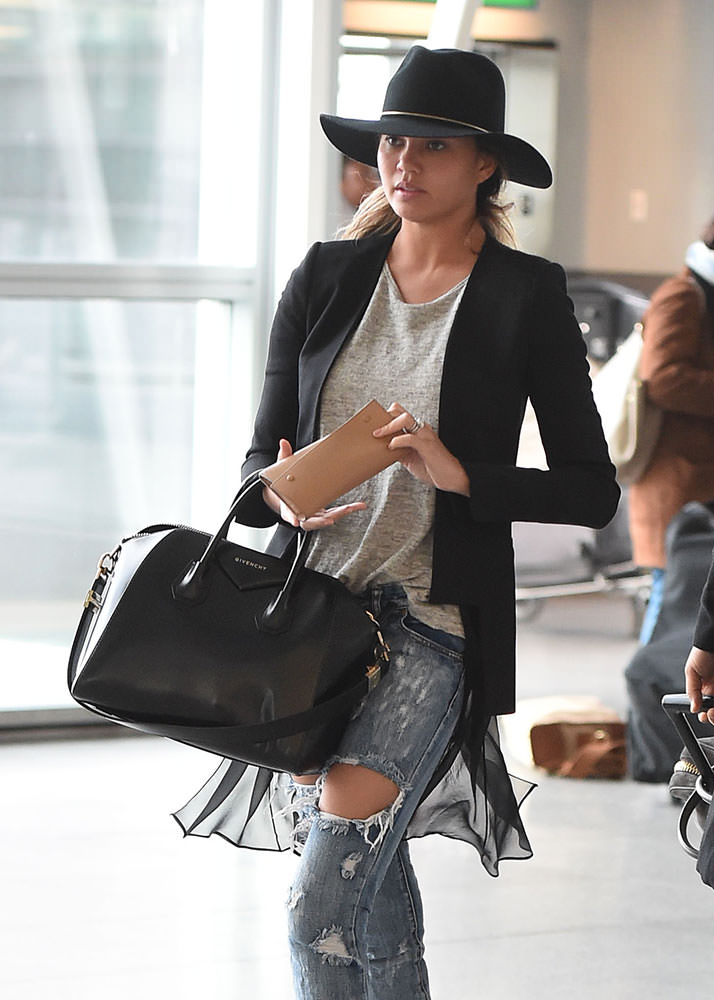 Here’s Emma Stone, heading off to do a matinee performance of “Cabaret” in NYC with a ridiculously shiny red apple and a lovely Gucci Jackie Soft Shoulder Bag. (Seriously, maybe think twice before biting in to that apple. It might be a trap.) 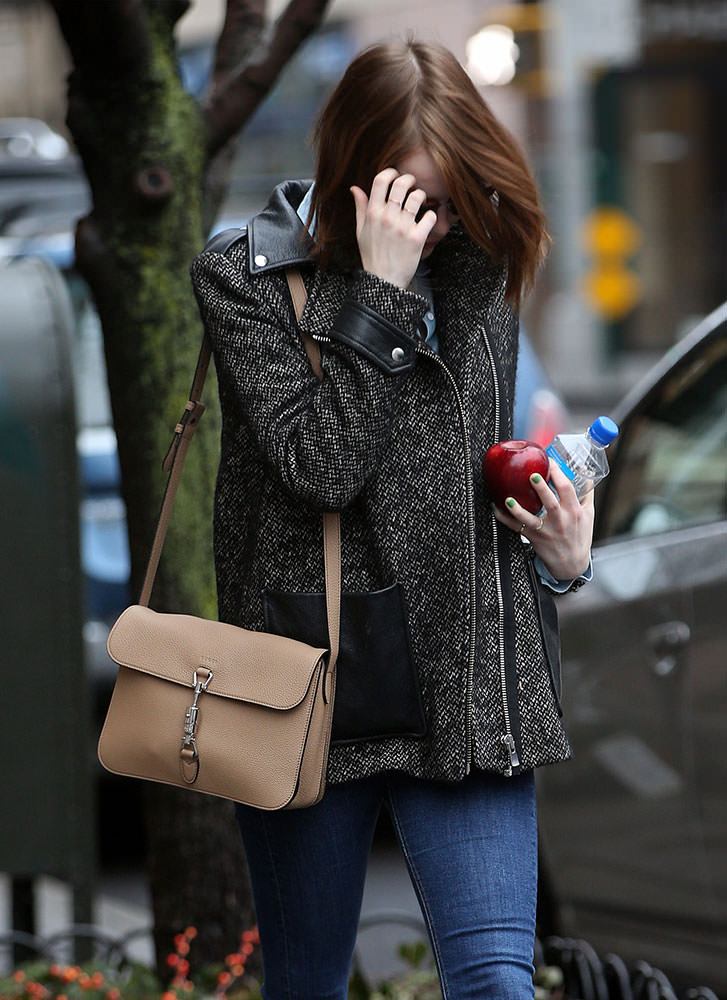 Gwen Stefani channeled some serious 1940s glamour for her meeting with Ron Howard at The Palm in Beverly Hills. (No word on what that meeting was about.) Her clean, crisp white Chanel Boy Bag makes most Chanel Flap Bags look a little shabby by comparison. 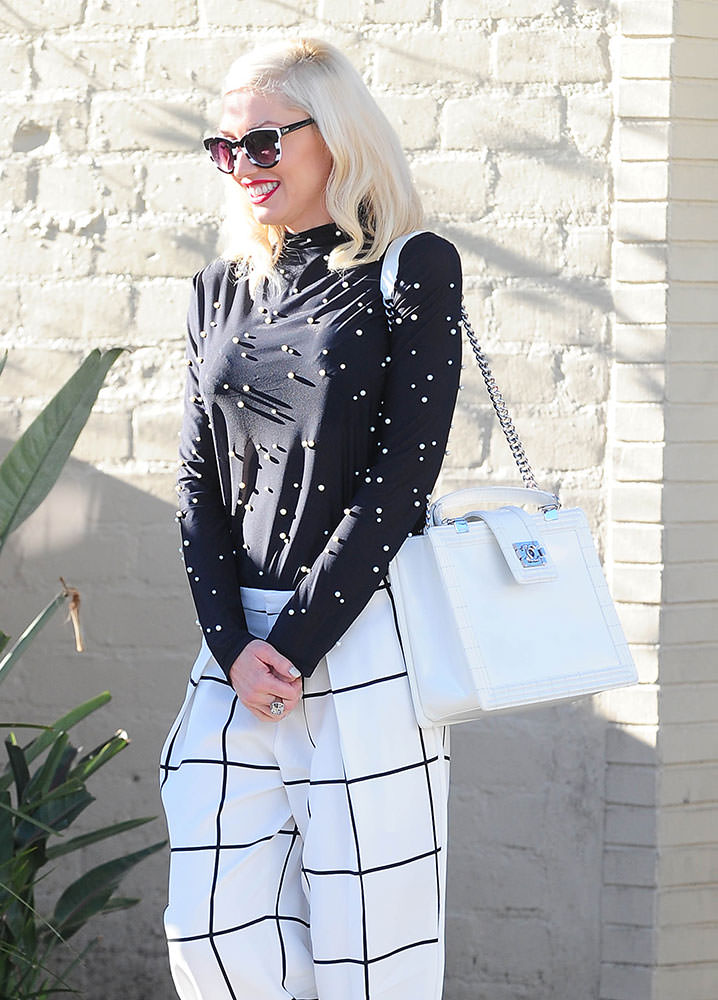 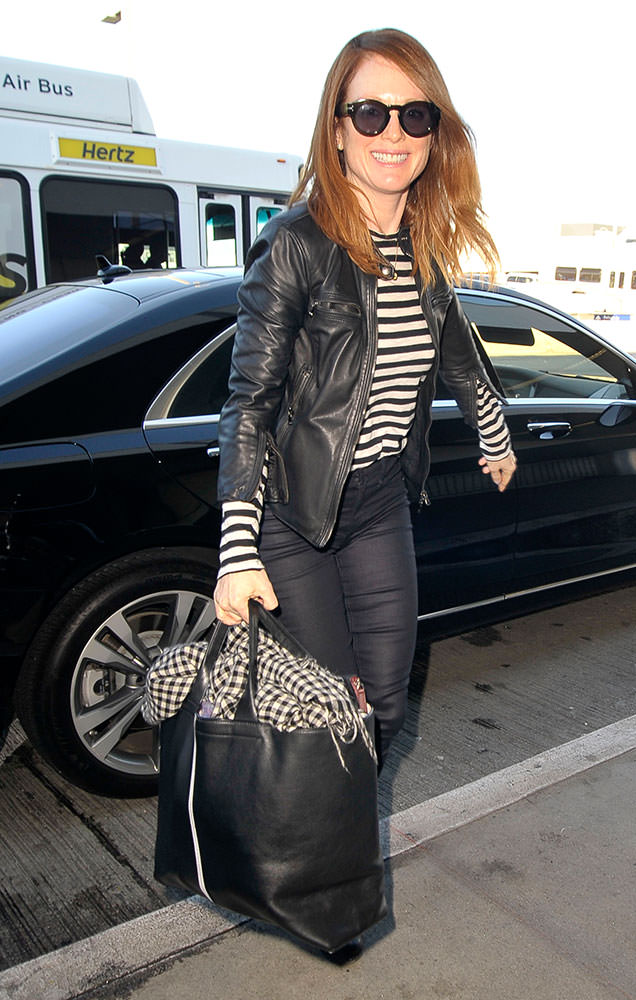 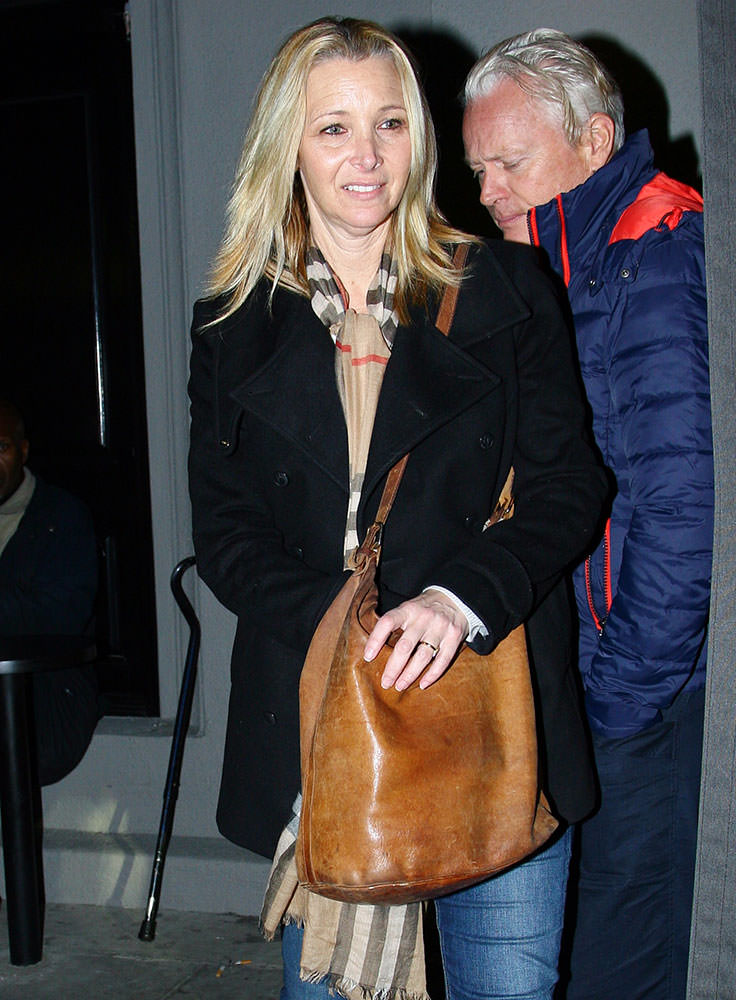 Marion Cotillard is a darling of oh-so-many French fashion houses, including Dior, for reasons that should be obvious to anyone with eyes. (Even when she’s making a weird face, she looks quintessentially French!) Here she is leaving HuffPo Live studios in NYC with an extremely dainty Diorama Mini Bag, a new design for the French house that will debut in spring. 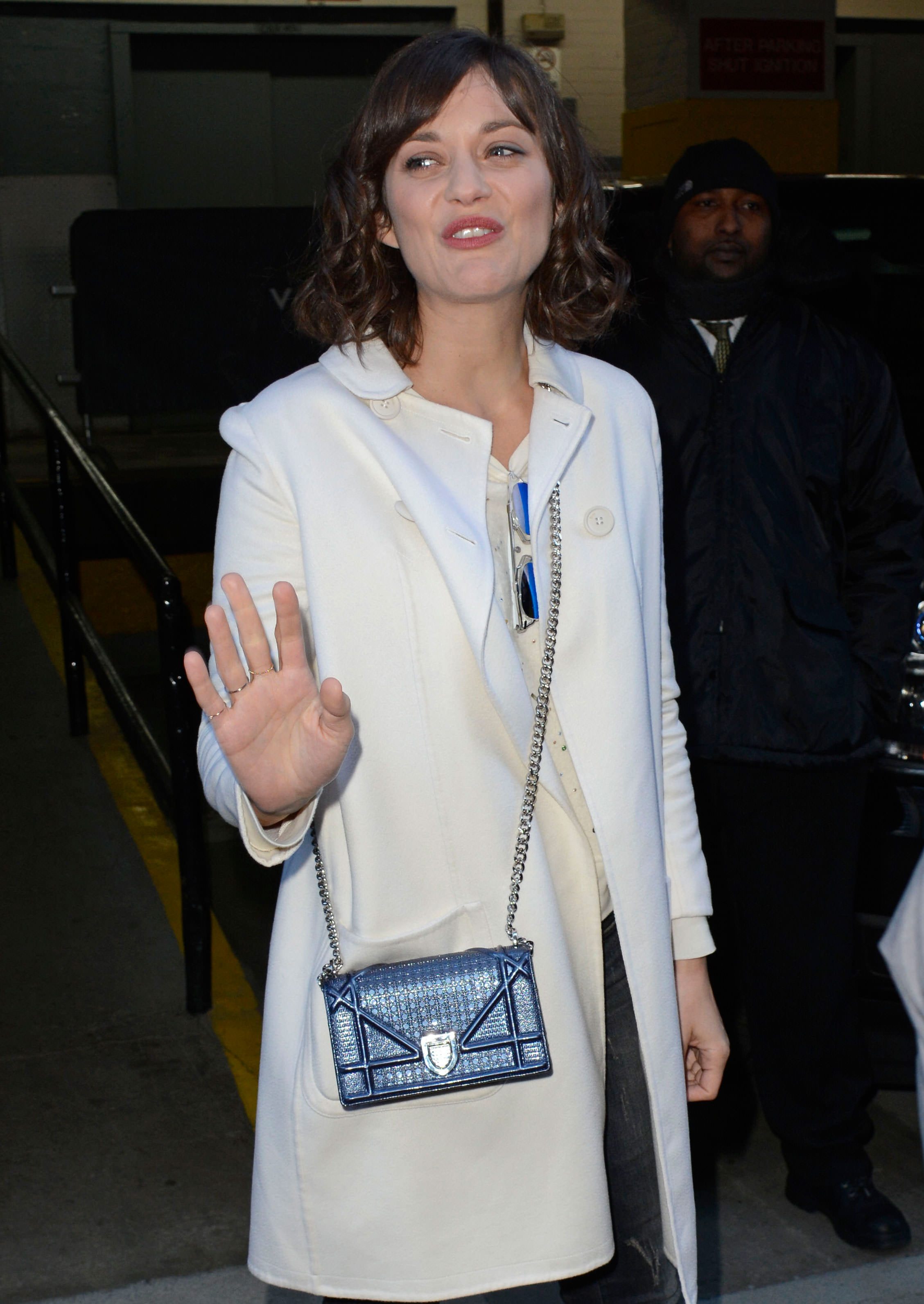 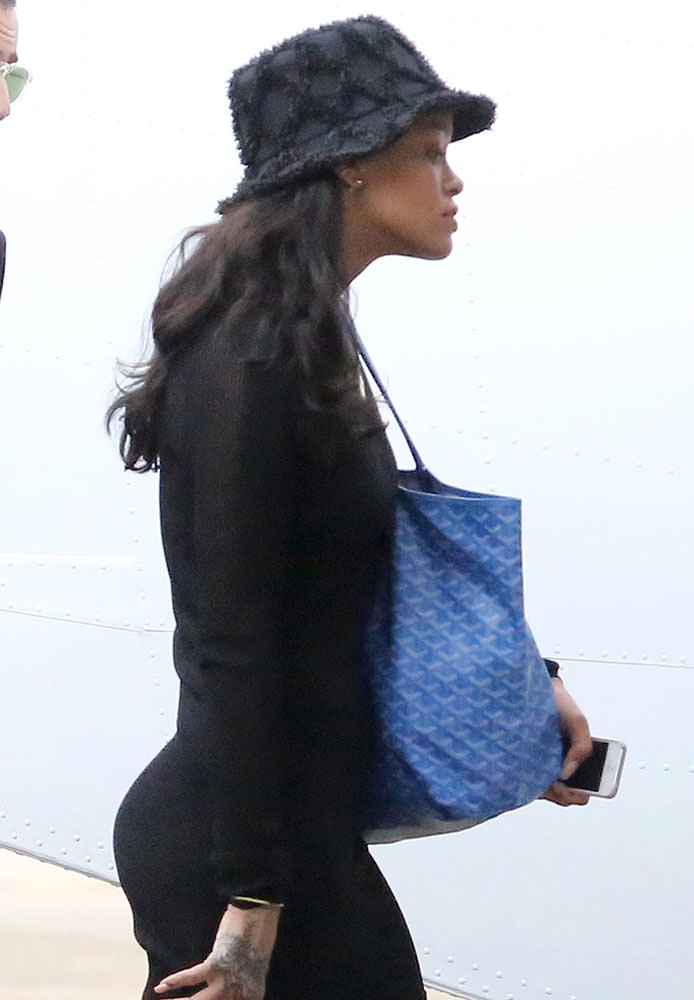 And finally, here’s actress Rooney Mara, escorting her tiny dog Oskar out of JFK with a supple, logo-free suede duffel from Louis Vuitton. 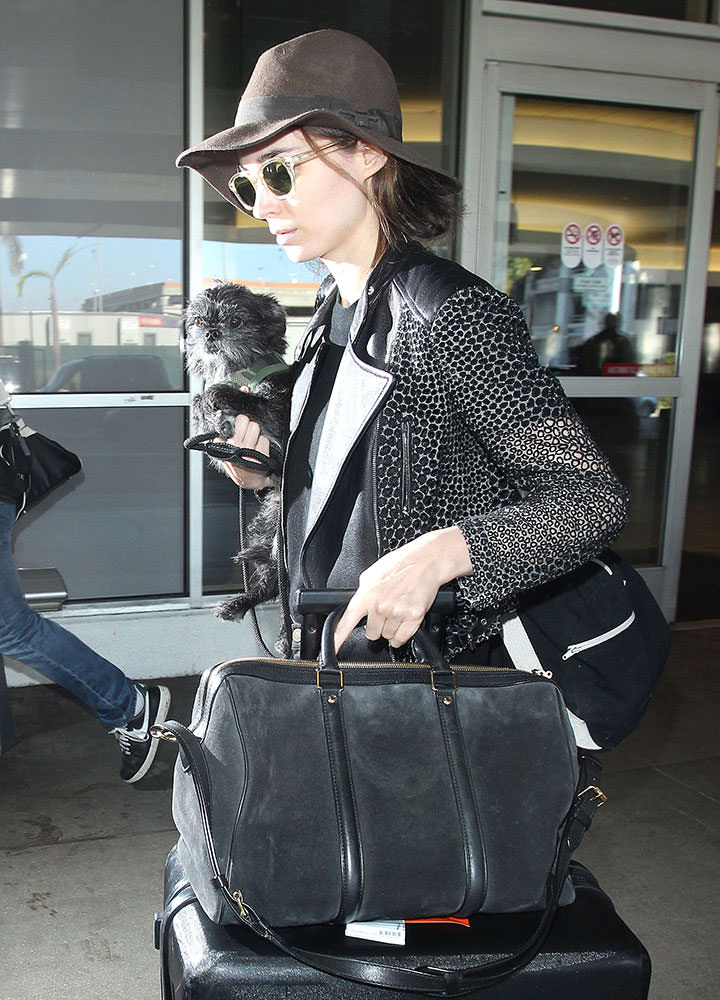 the Diorama bag and the Jackie soft have my heart! Beautiful bags all around

Can you guys do another edition of celebrity wallets? New year, new wallets perhaps? And I really enjoyed the last celebrity wallets edition, it was a change from the usual handbags, not that we’re complaining 😛

0
Reply
Amanda Mull
Reply to  A

We can try! Sometimes it’s hard to find pictures of celebs holding wallets instead of handbags, but we will certainly give it a go.

I think they should do the many bags of Ashlee Tisdale. I did a search and saw she owns 7 Celine bags. That doesn’t include her many Chanel and LV bags.

the title of this article has left me utterly confused

The Louis Vuitton SC bag and Emma’s Gucci are gorgeous!

Does the new Dior bag remind anybody of Valentino?