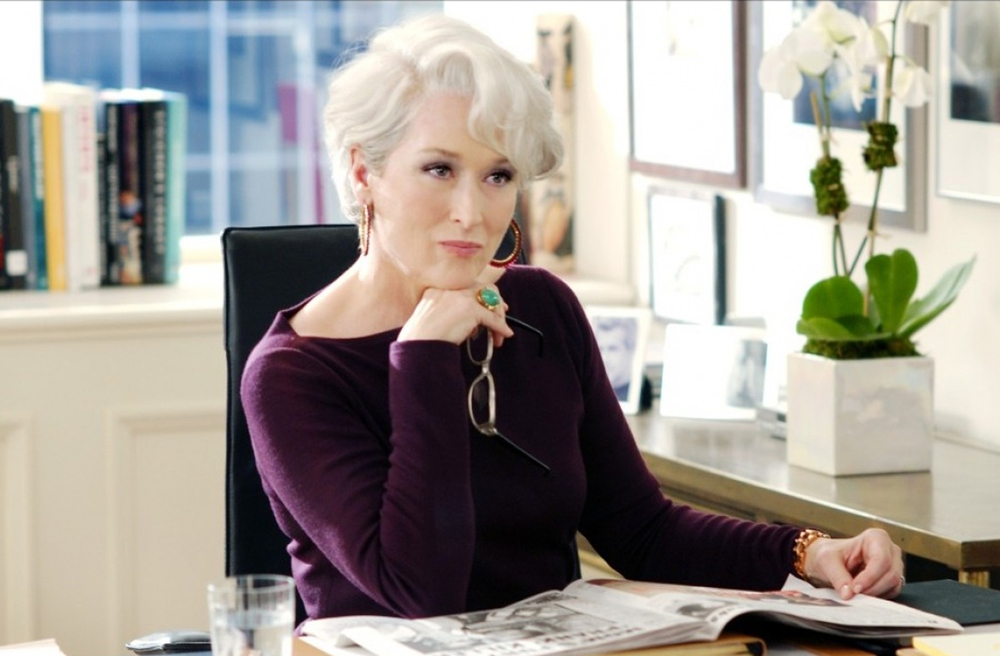 It's hard (if not impossible and wrong) to argue that there's been a bigger fashion movie in the last ten years than The Devil Wears Prada, and much of the film's enduring popularity and quotability are thanks to Meryl Streep's depiction of the maybe-Anna Wintour-inspired Miranda Priestly, a fashion magazine editor-in-chief who wreaks chic havoc on the life of her brand new assistant, Anne Hathaway's Andy.

All of the characters' wardrobes were important to creating the film's visual world, with Miranda's extravagant furs and statement bags often flung directly at Andy's head when the EIC entered the office. With the character's on-screen wardrobe in mind, we went about searching out which bags she'd carrying in 2015.

Miranda's wardrobe for the film had certain things in common with how the fashion world's street style stars dress now; namely, she goes for notable pieces with texture and detail instead of simply choosing a workhorse leather bag or two. She's a fashion editor, after all, so people expect her to carry something exotic or heavily embroidered to the office. In that way, Miranda's style is not all that different than Cookie Lyon from Empire.

With that in mind, Miranda's bags (and her wardrobe in general) also tend to be on the dark side of the color spectrum, in true New Yorker form, and they're also usually top handles or satchels that are carried out in front of the body for maximum visual impact as part of an ensemble. That means they're also usually quite expensive, but we did find one three-figure option that felt like it could fit in for aspiring editors on a budget. Check out our choices below. 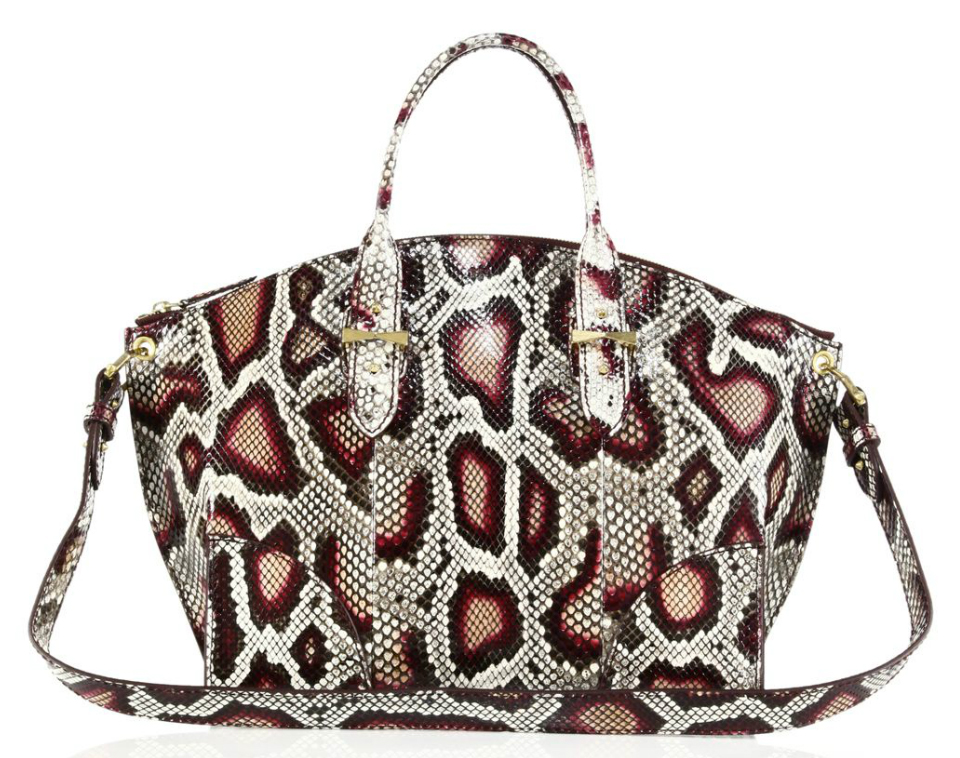 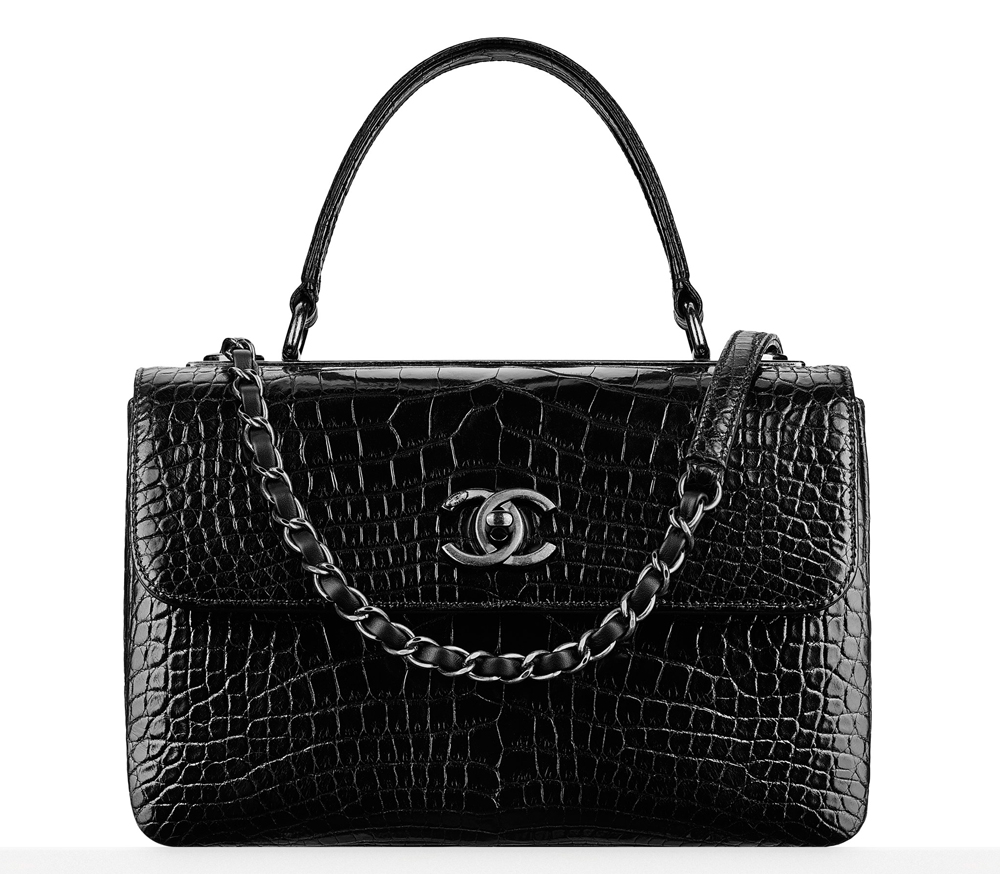 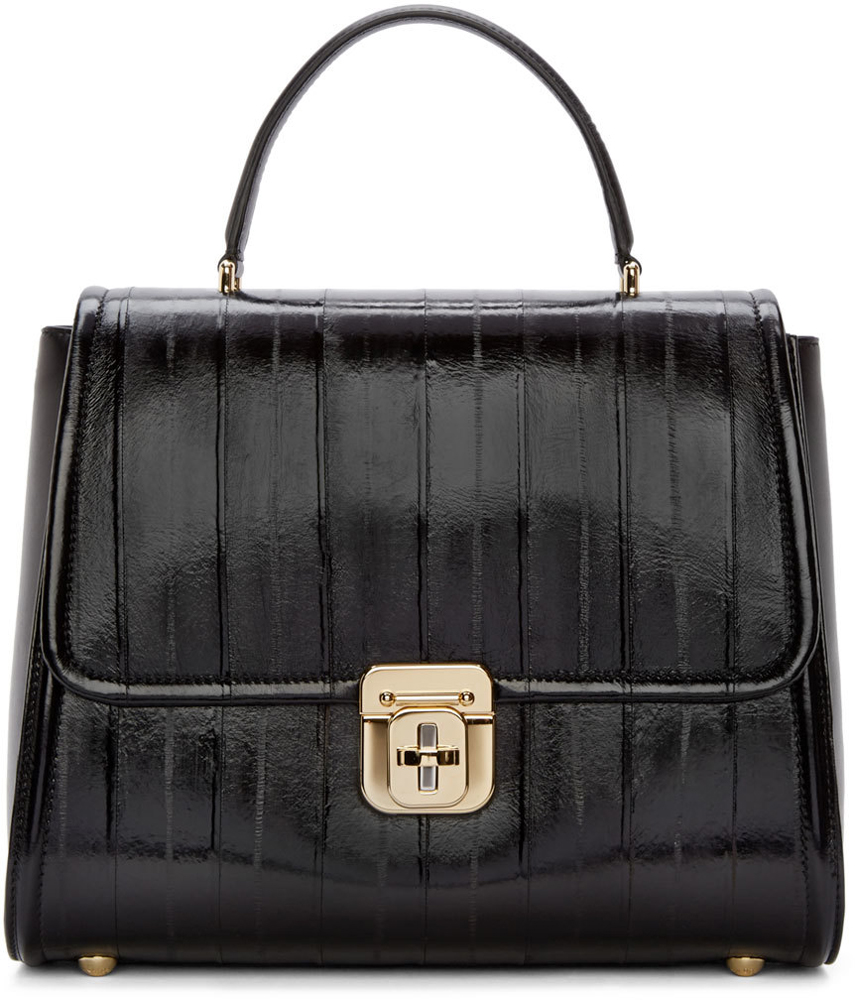 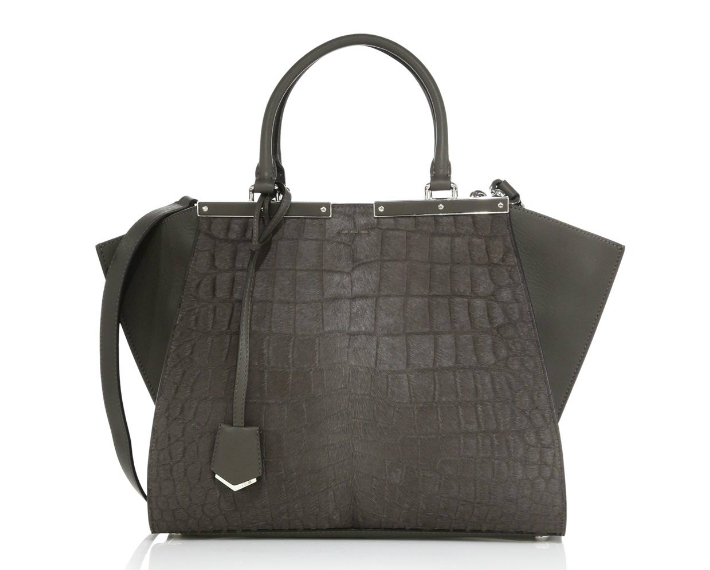 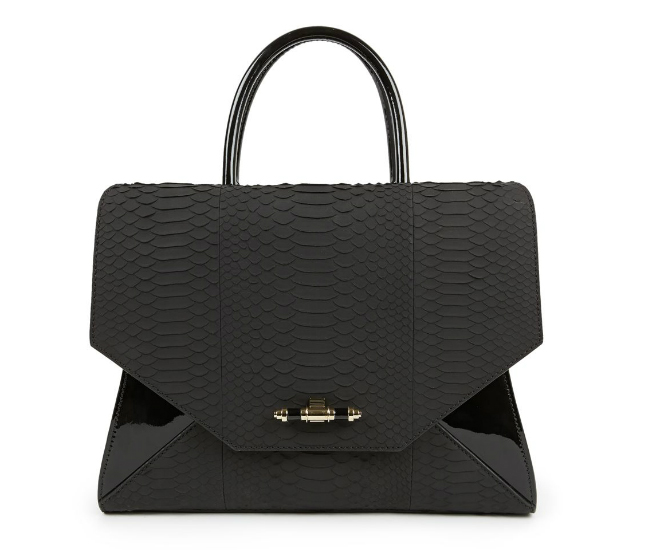 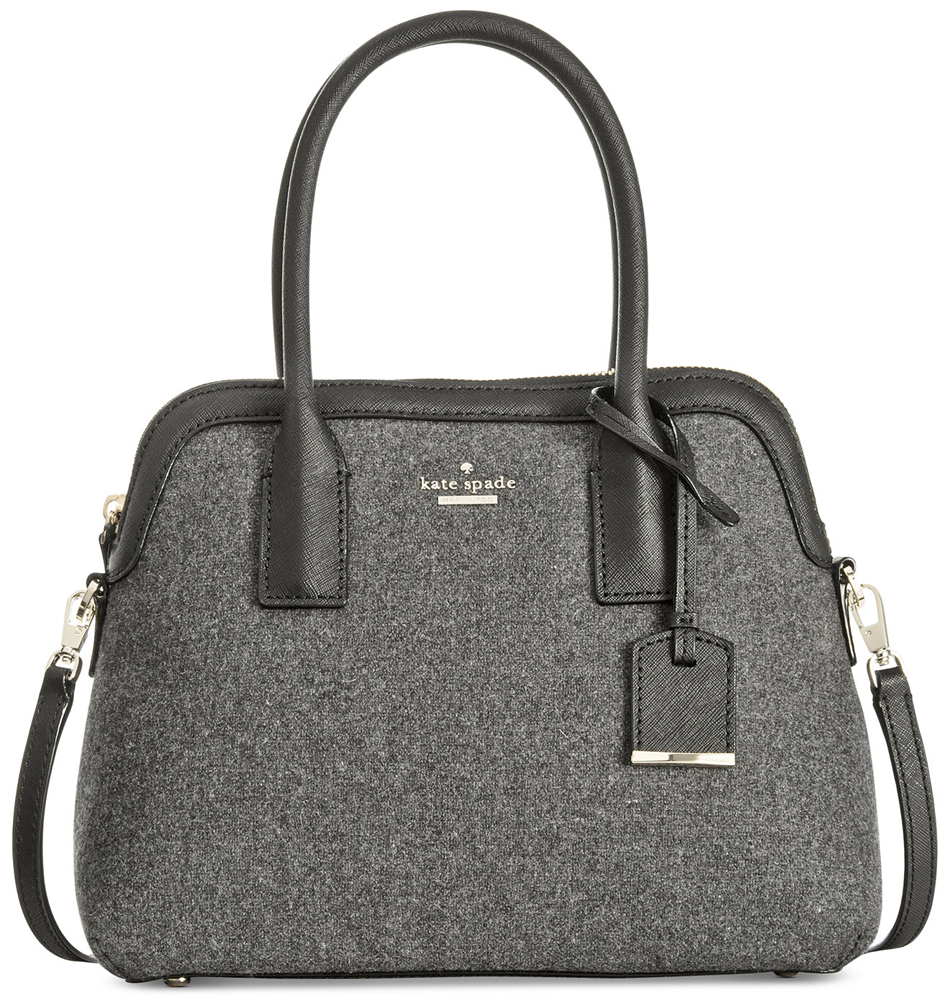 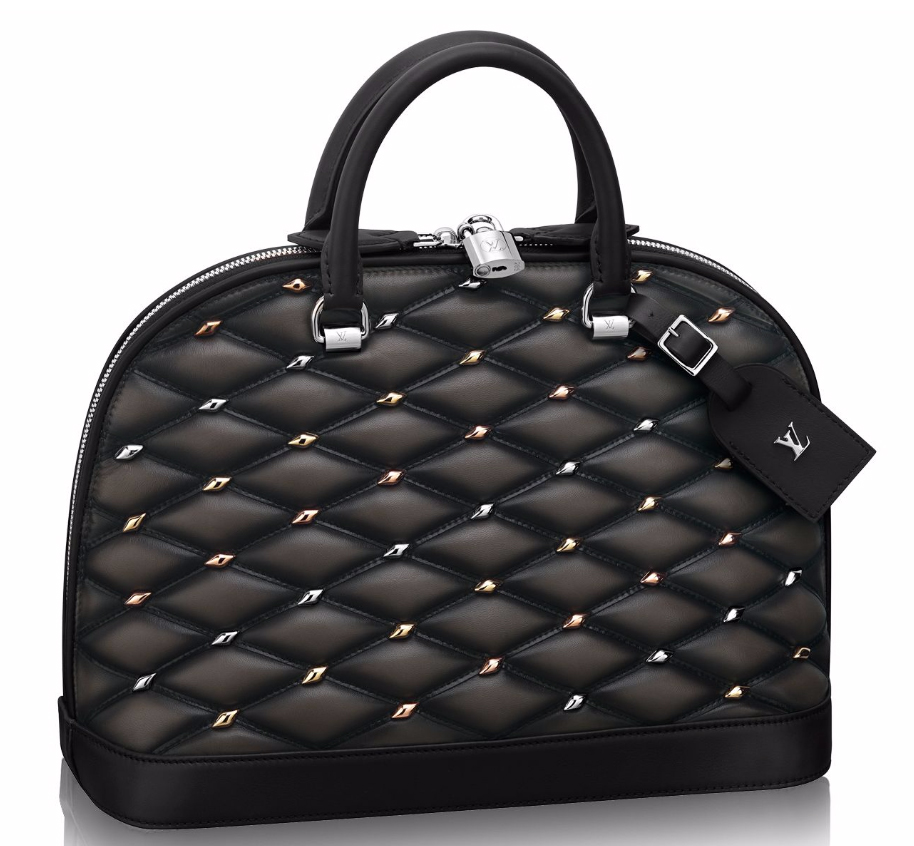 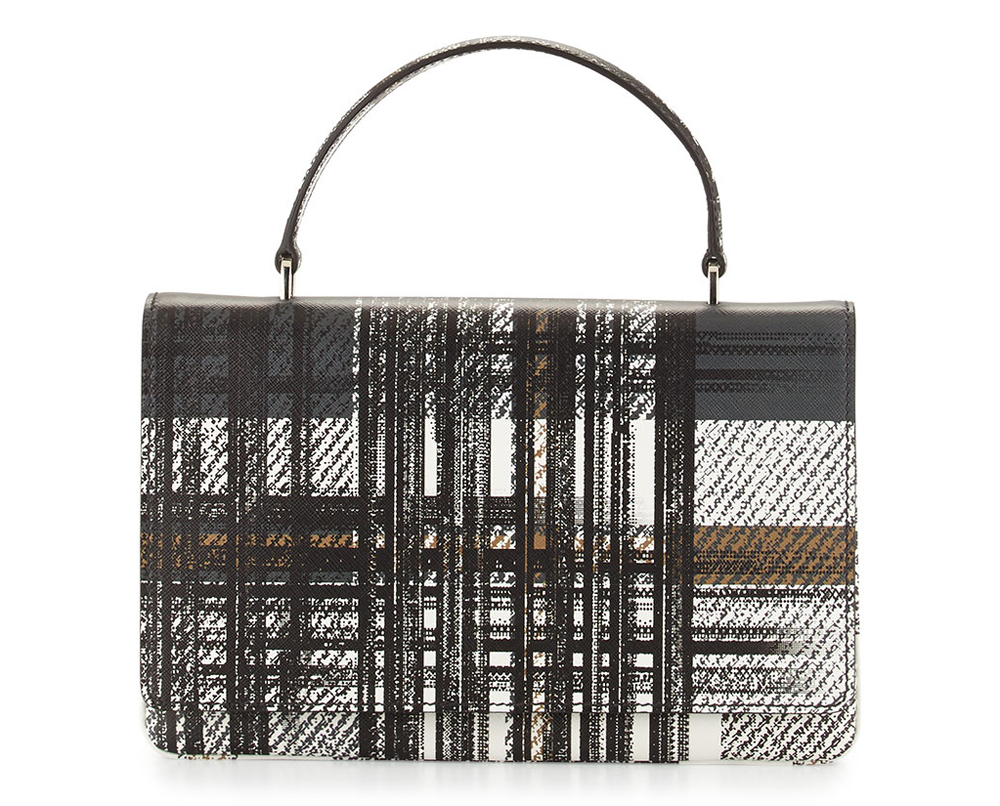 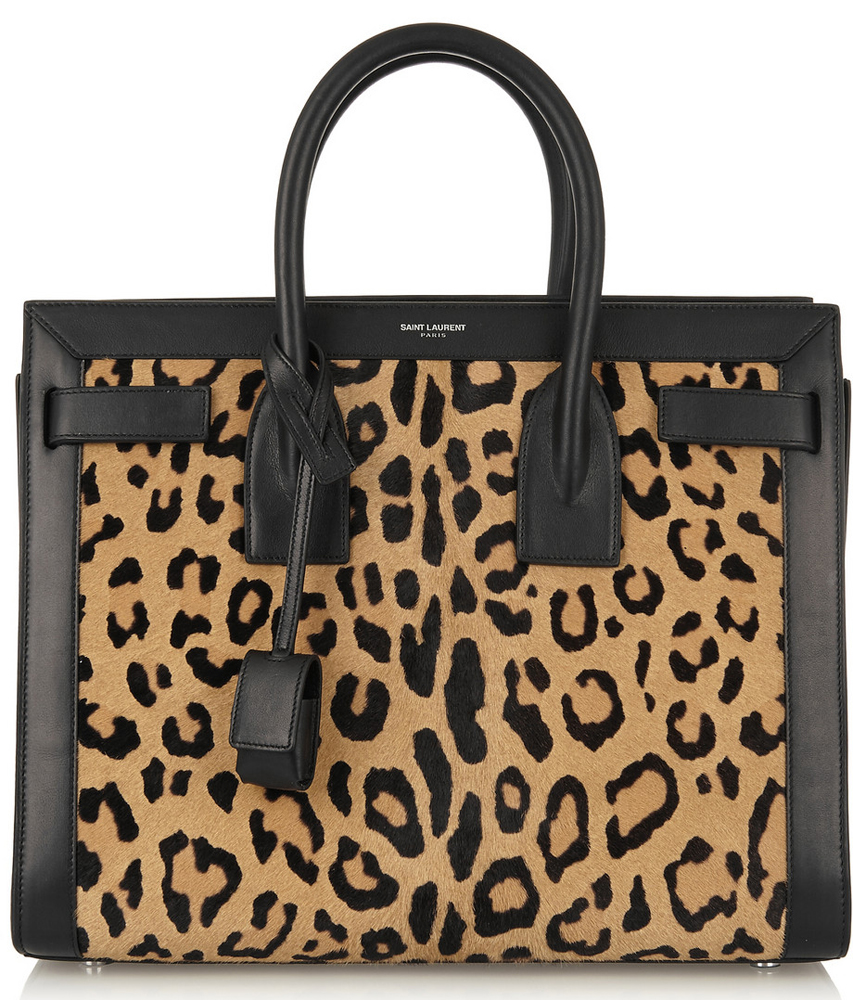 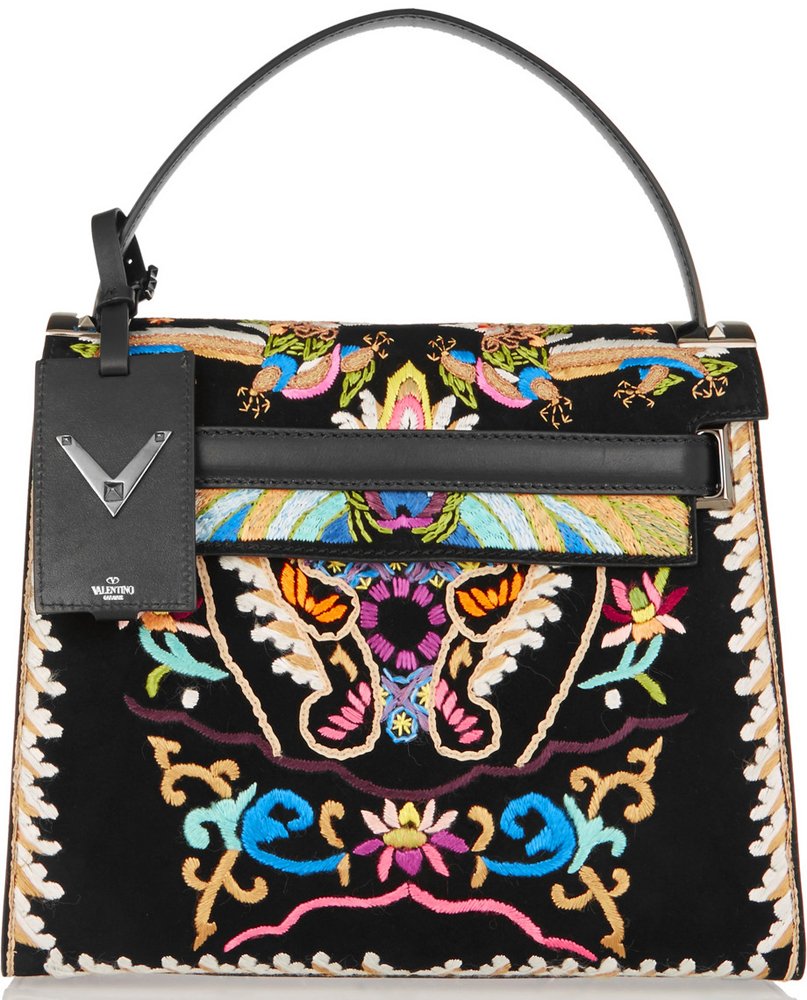