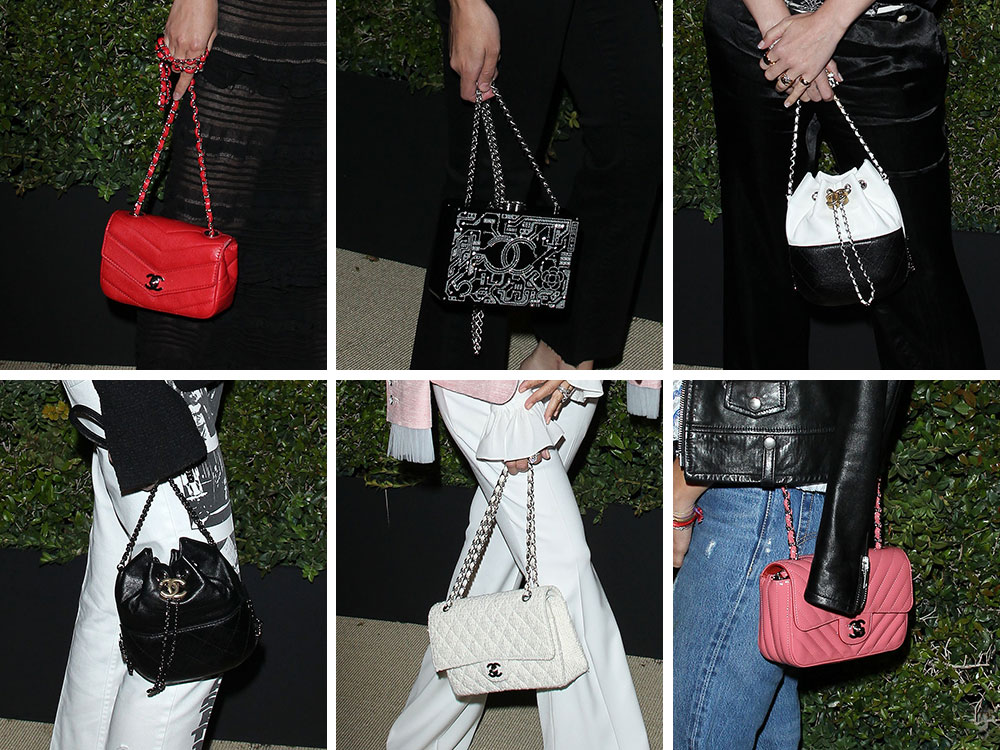 After the apocalypse, only three things will survive: cockroaches, Keith Richards and celebrity-filled Chanel parties. Karl Lagerfeld & Co. are irrepressible when it comes to rounding up international actresses, celebrity spawn, It Girls and his own muses to celebrate...well, it's not always exactly clear. In general, though, the theme is how fabulous Chanel is. Hard to argue with that.

Chanel had one such party in Los Angeles, hosted by Caroline de Maigret and Pharrell Williams, who are both faces of the new Chanel Gabrielle Bag. As always, the party's arrivals were full of famous faces and Chanel bags, and we've picked out over 20 of the best bags for your fantasy party-going pleasure.

Of course, Chanel doesn't sell its bags online, but you can shop a vast pre-owned selection of Chanel bags via Vestiaire Collective.

Karl always has a signature mix of attendees and muses at his parties, and retired supermodels are always an important element of the guest list. 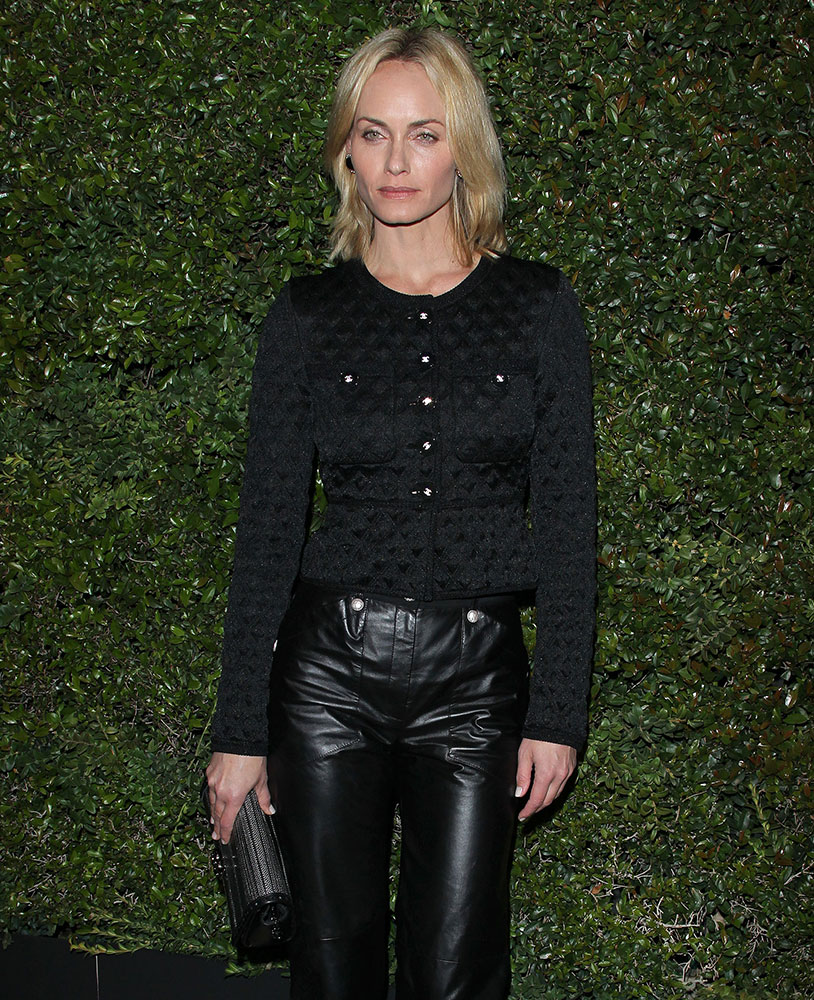 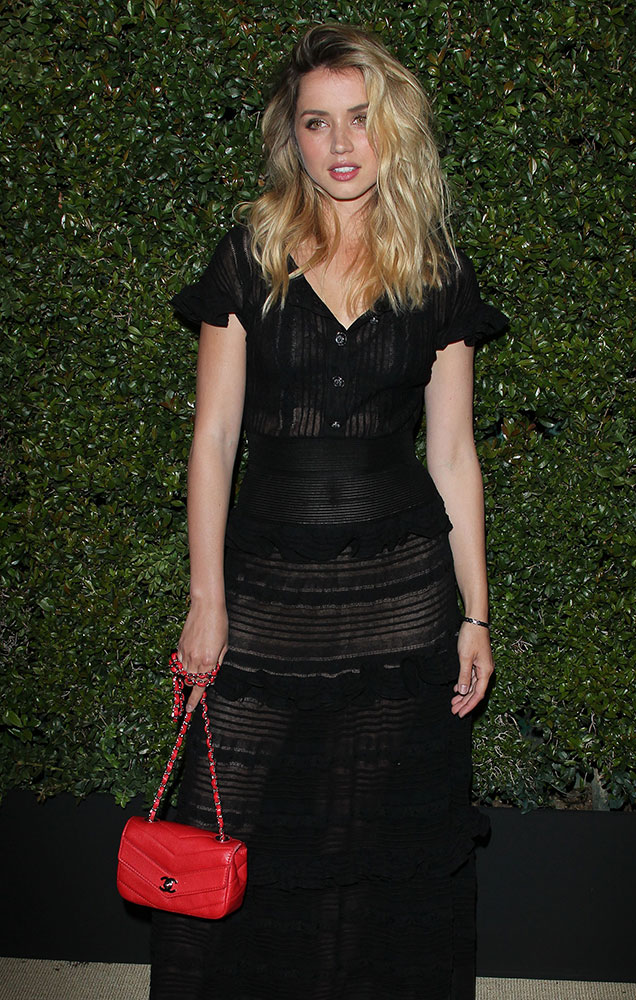 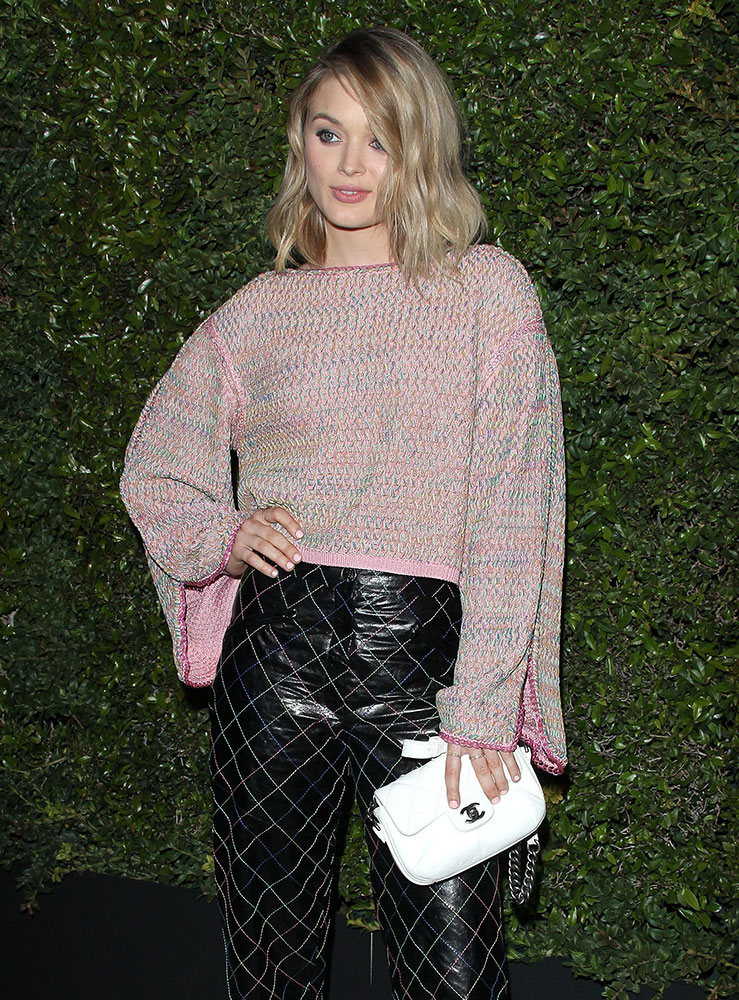 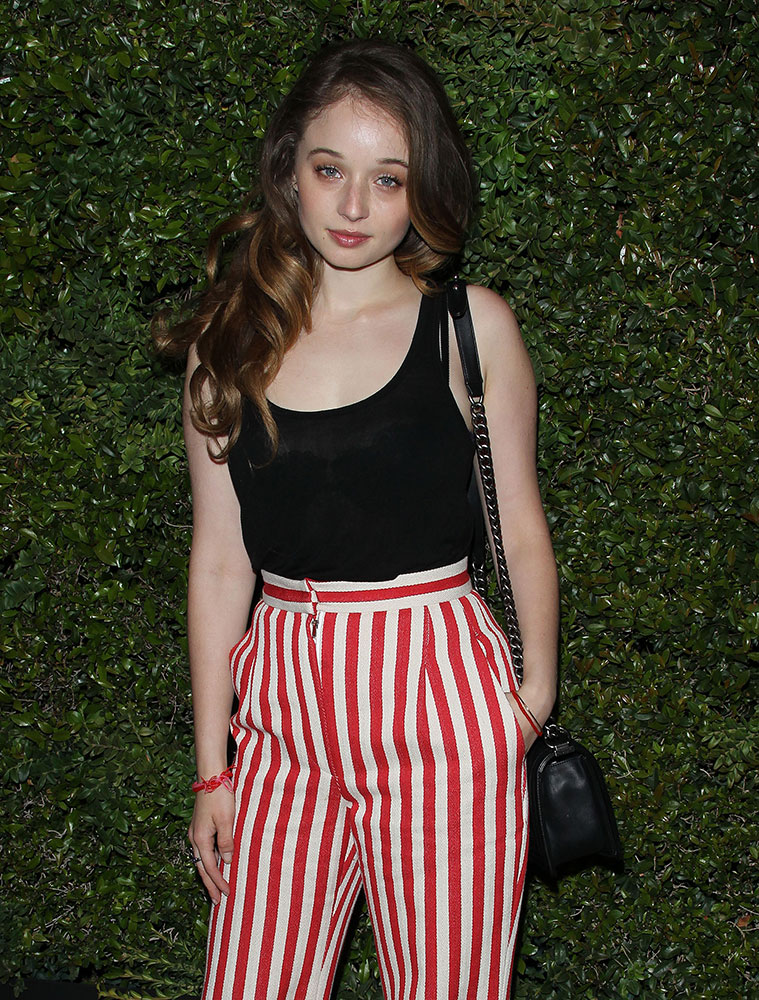 Lately on of Karl's favorite guest categories is the progeny of iconic stars, and Dree is descended from Hemingways Mariel and Ernest. (Also, she's a star in her own right--she's been around much longer than most of the Famous Kid set.) 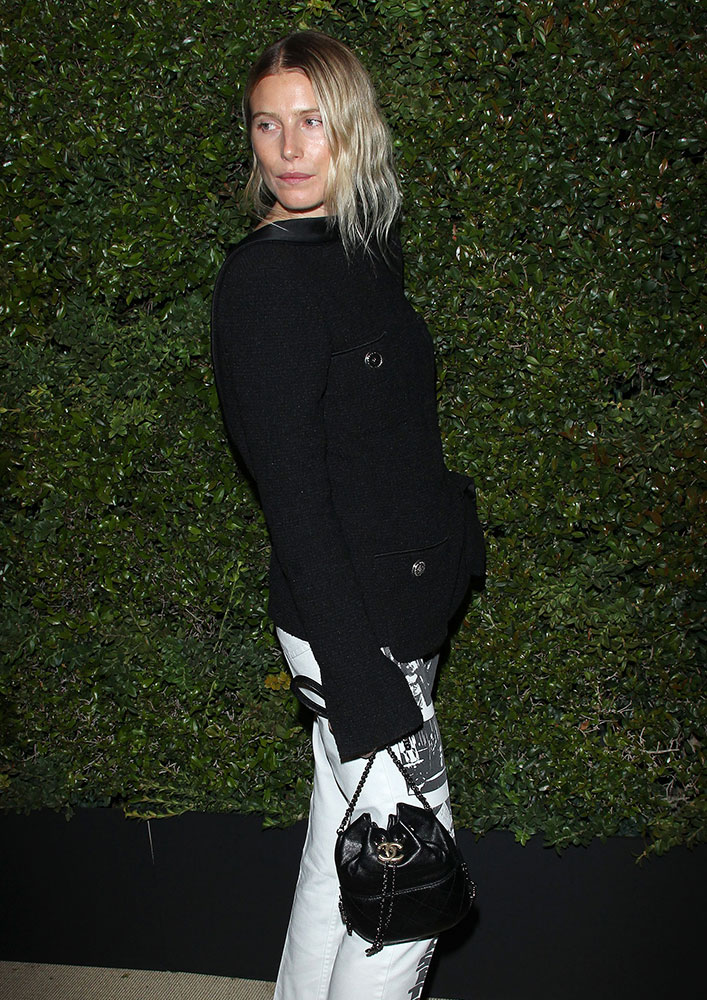 You might be more familiar with Elizabeth with the last name Chambers, but she changed it after marrying Armie Hammer. 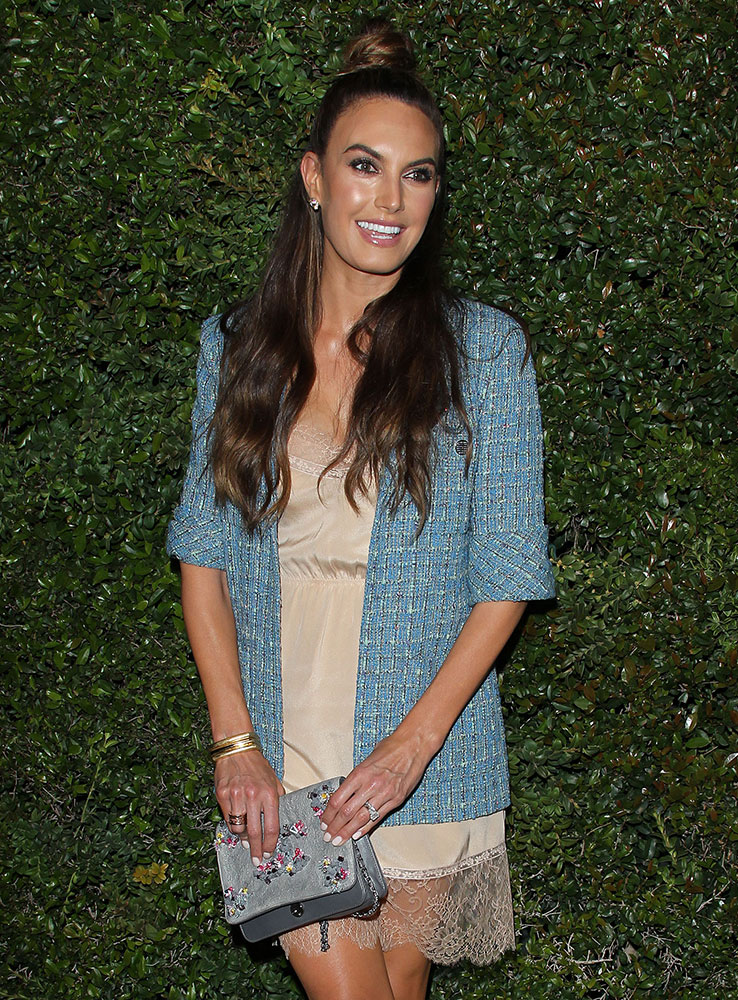 You may not be super familiar with Jennifer, but you definitely know a ton of her jewelry designs. 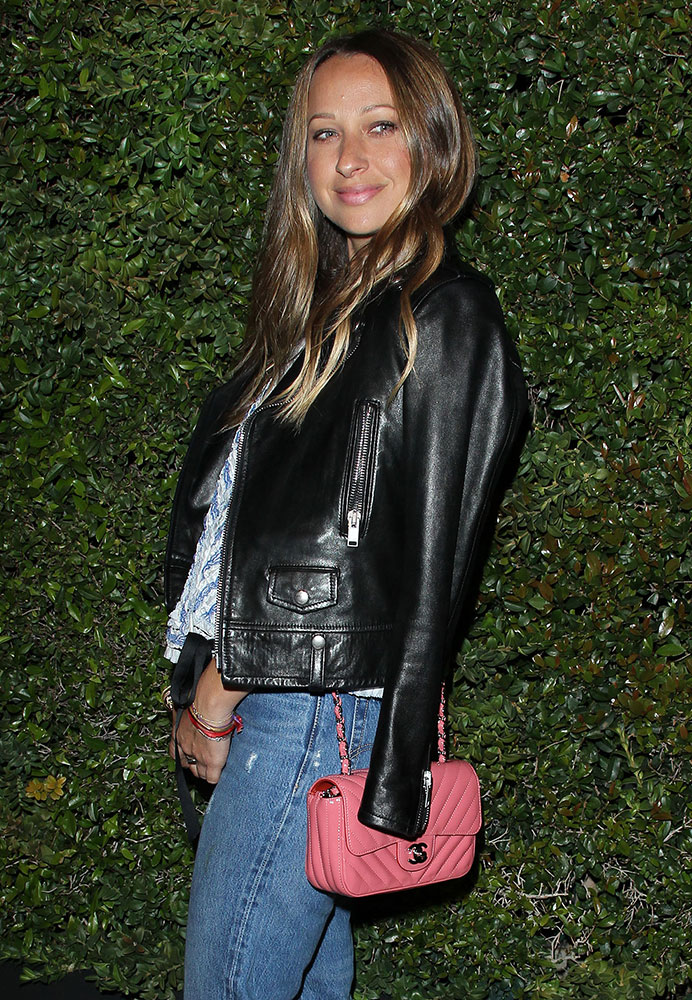 Karl's parties and shows tend to have a marquee star who is unquestionably the most famous person there, and for this dinner, that was Katy. 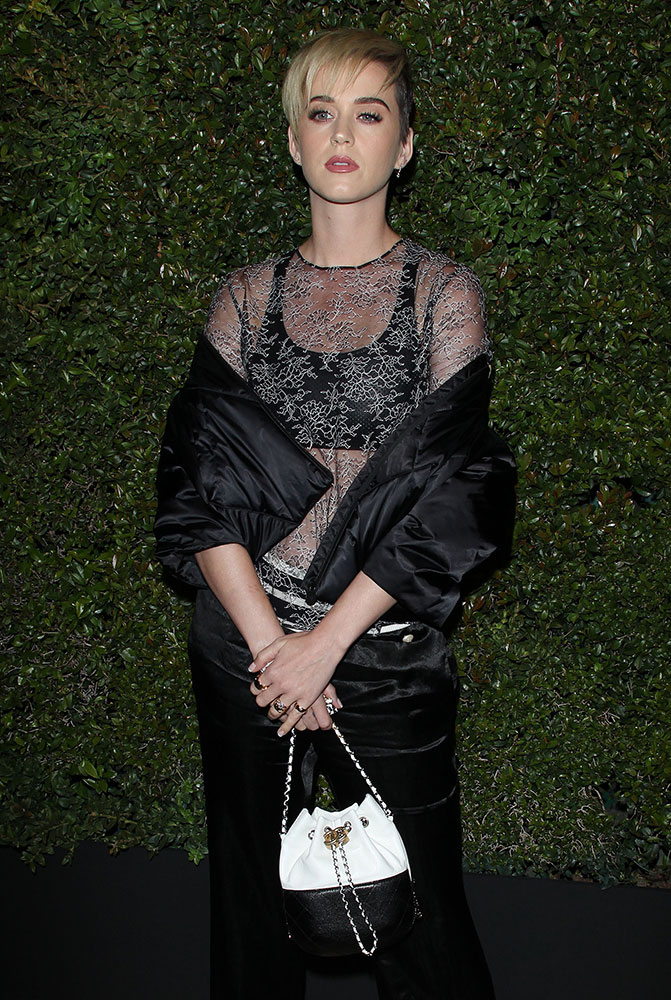 Kelly wears a couple hats: she's the creative director of cult LA boutique Satine as well as the founder of the Baby2Baby charity. 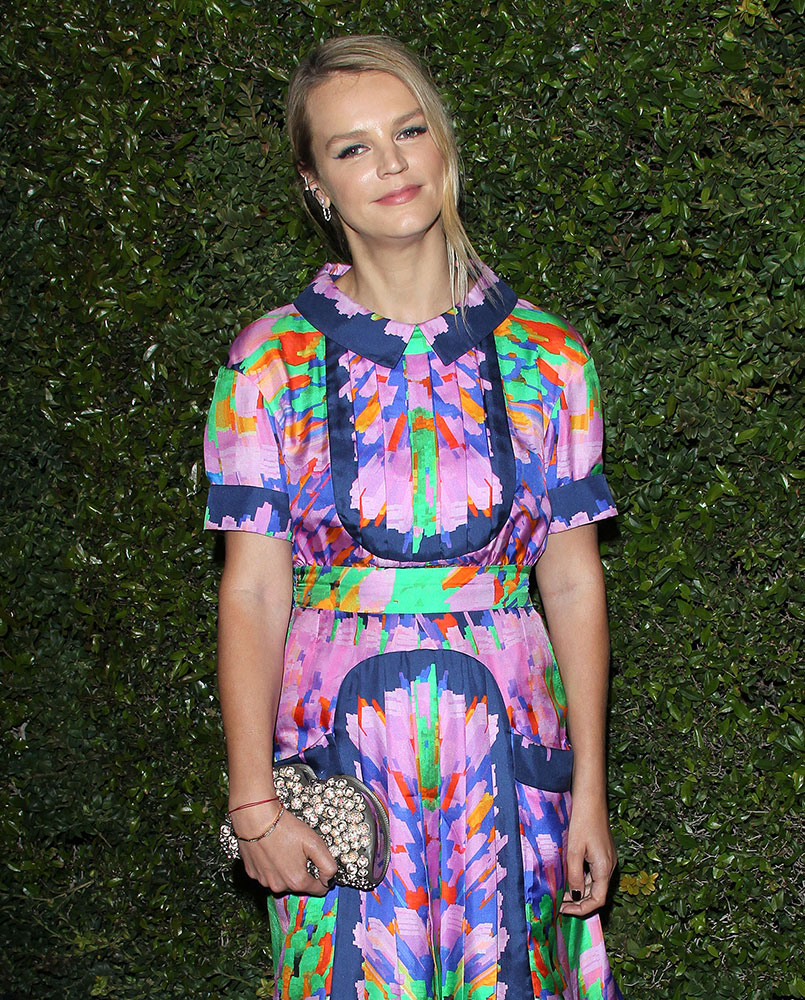 I feel like I've watched Kiernan grown up because I'm a diehard Mad Men fan and I really hope she sticks around for a long time to come. 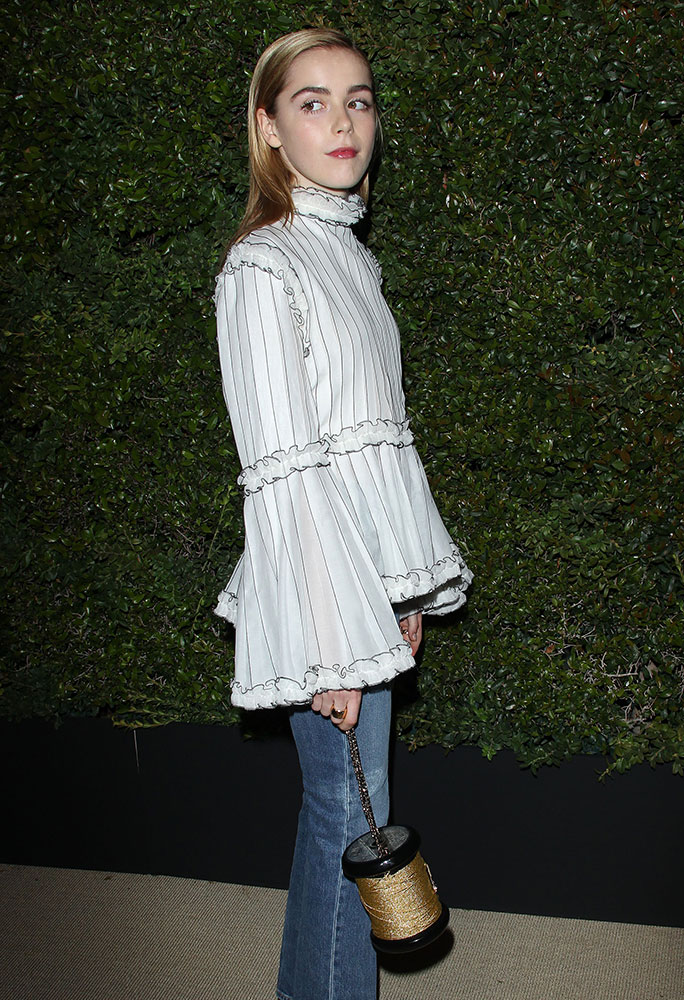 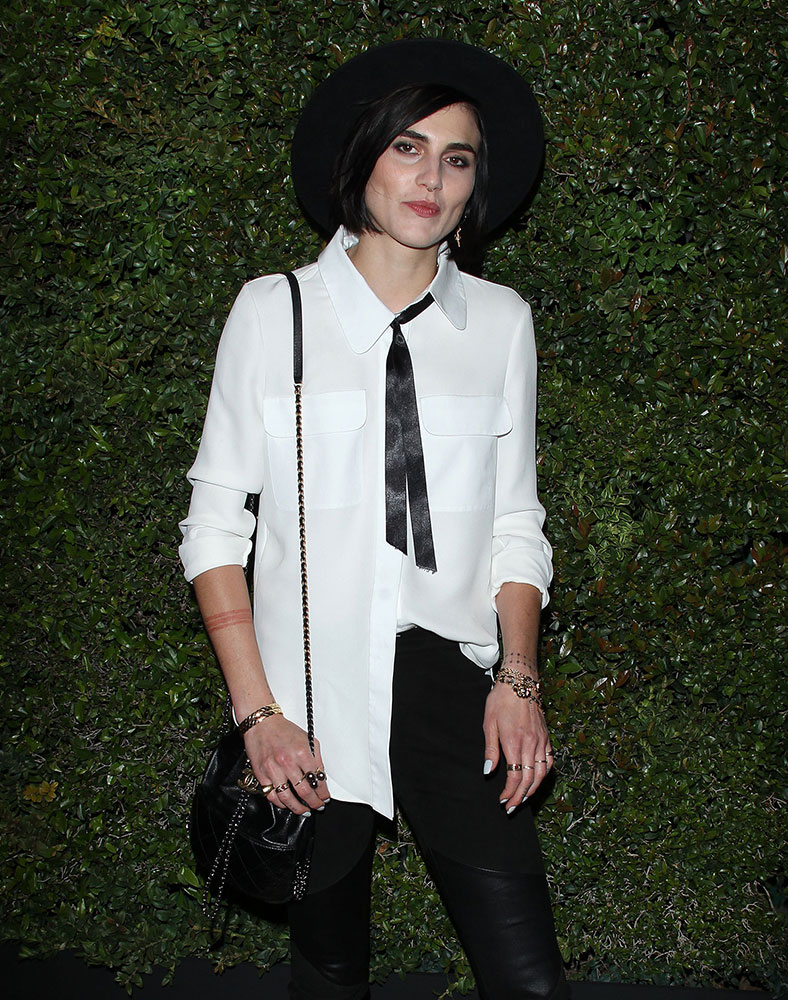 If you're not familiar with Naomi, she recently lived a lot of millennials' childhood dreams by playing the pink ranger in the Power Rangers movie. 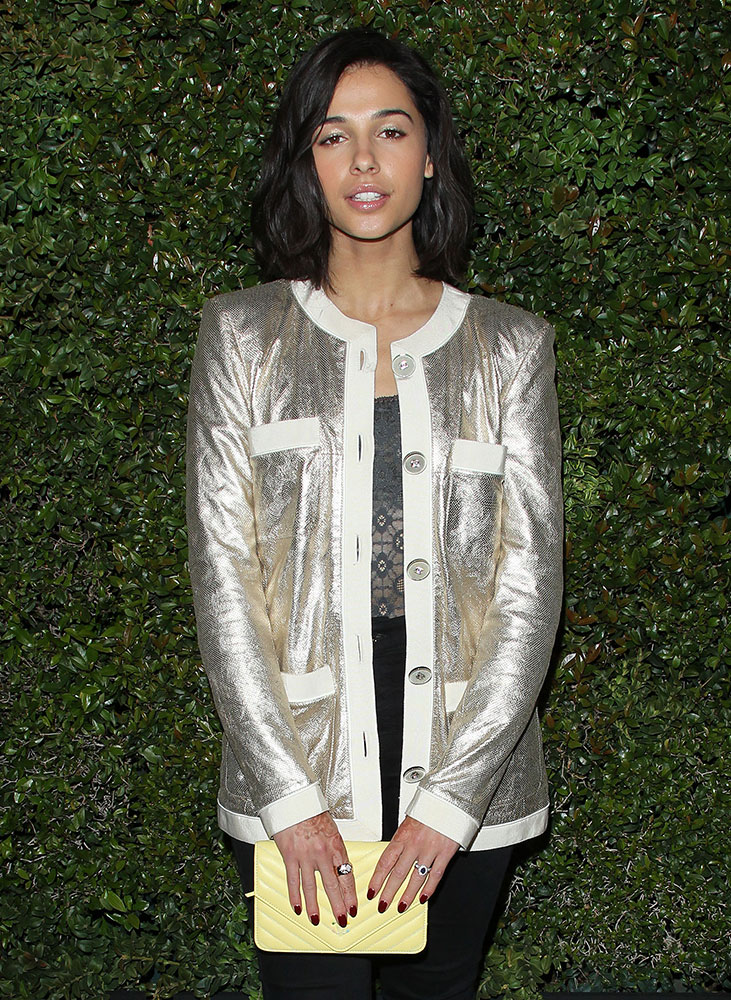 Phoebe's been an actress for quite a while, but you might not recognize her because she works mainly in her home country of Australia. 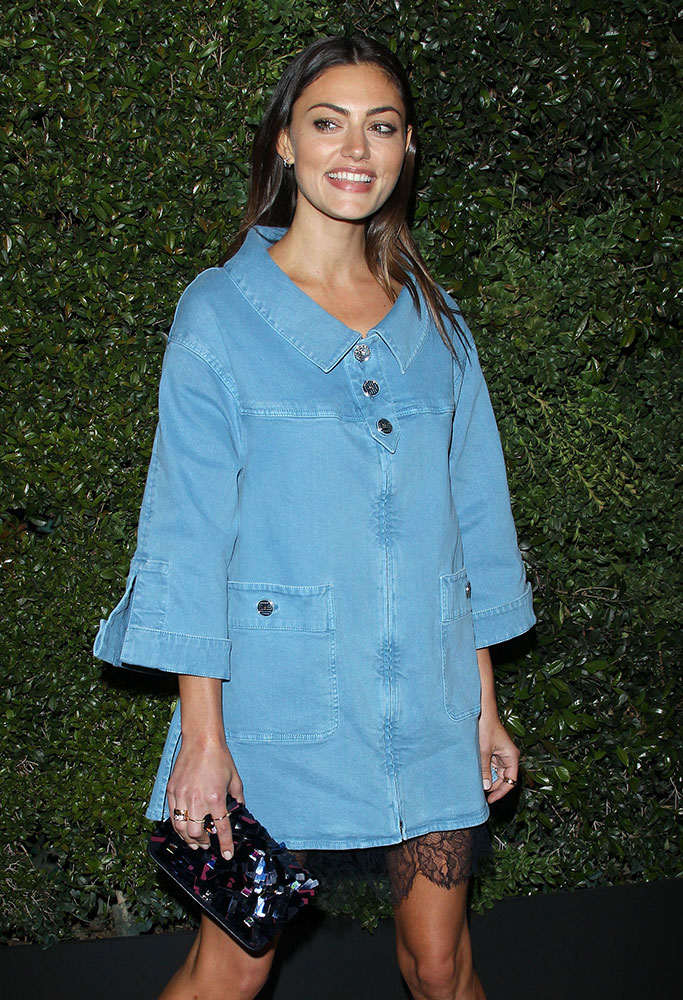 Pom's a French actress, but she's recently filmed roles in some big American blockbusters, like the Guardians of the Galaxy sequel. 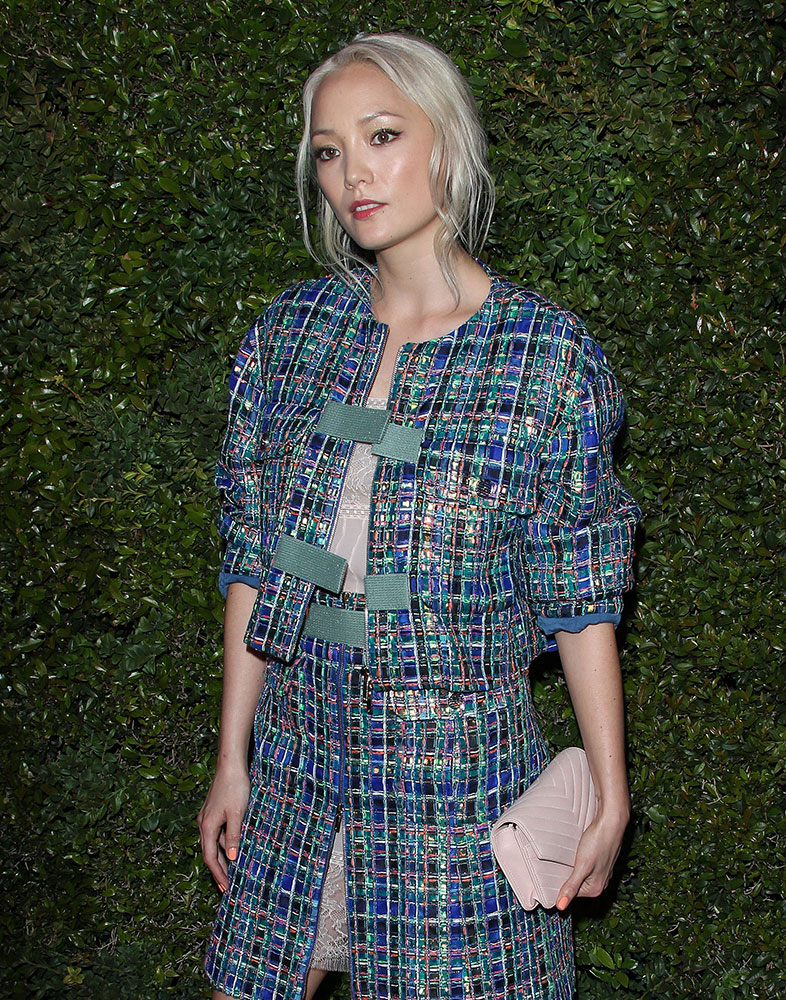 I'm sure I don't have to explain who Rachel Zoe is to any of you. 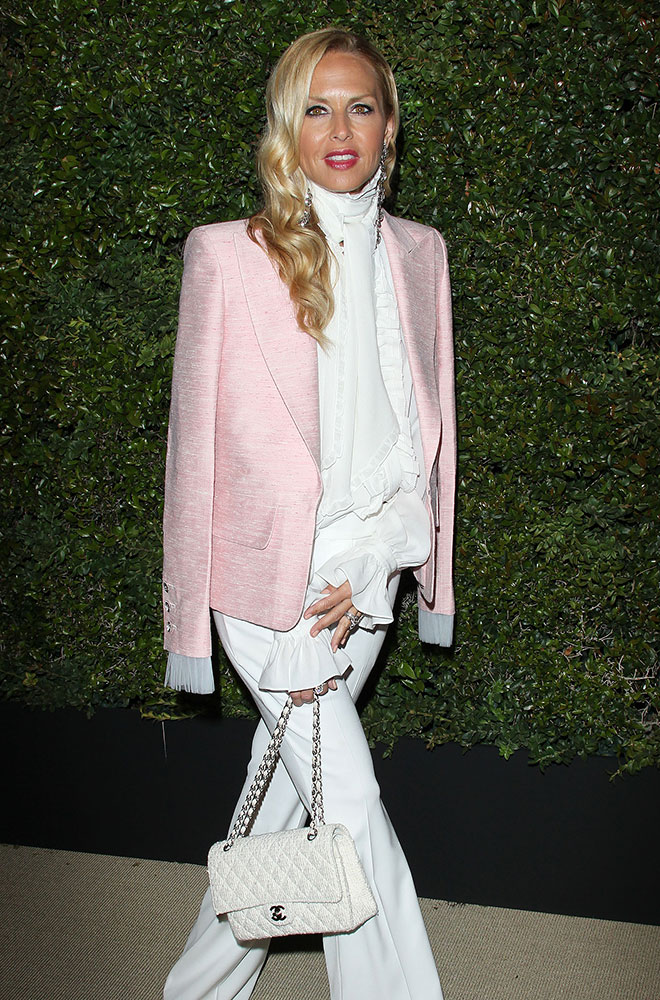 Rainey's last name might not ring a bell, but she has a very famous mom: Andie MacDowell. 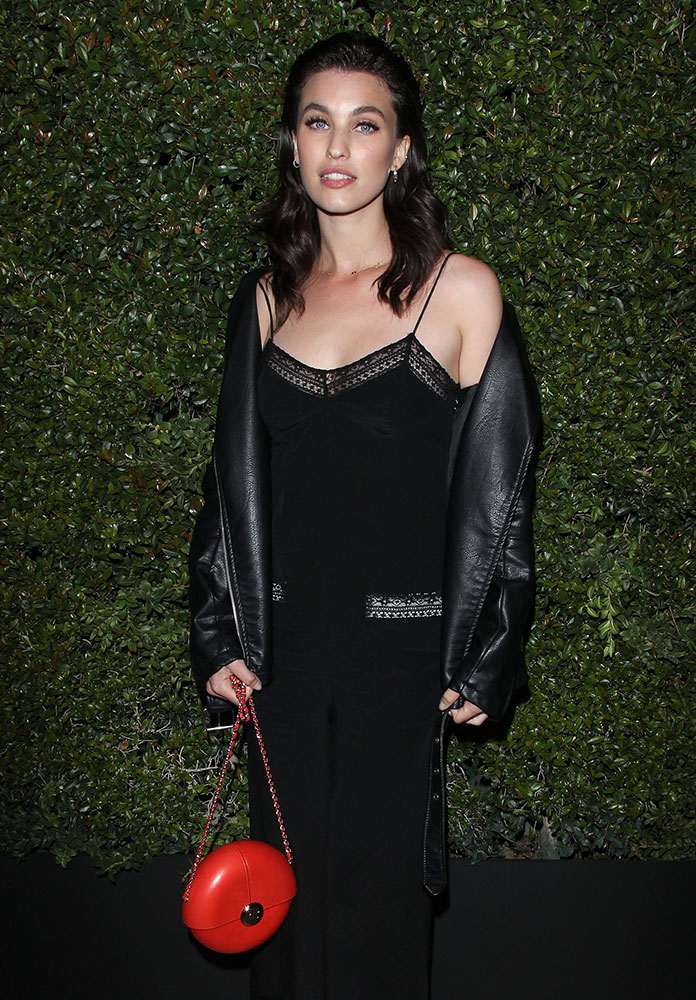 Sistine's last name, on the other hand, goes a long way toward identifying her famous parent. 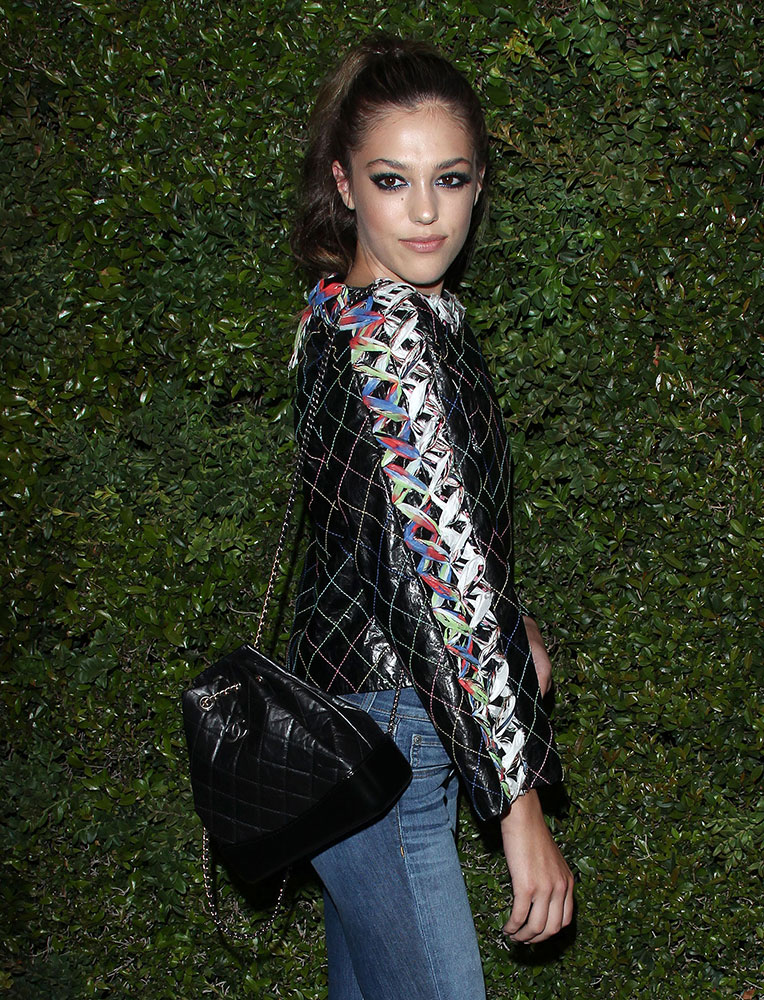 Stormi is a model and Instagram star, but also a former Miss Teen USA. She's currently pregnant with her first child with boyfriend Lucky Blue Smith, also a prominent model. 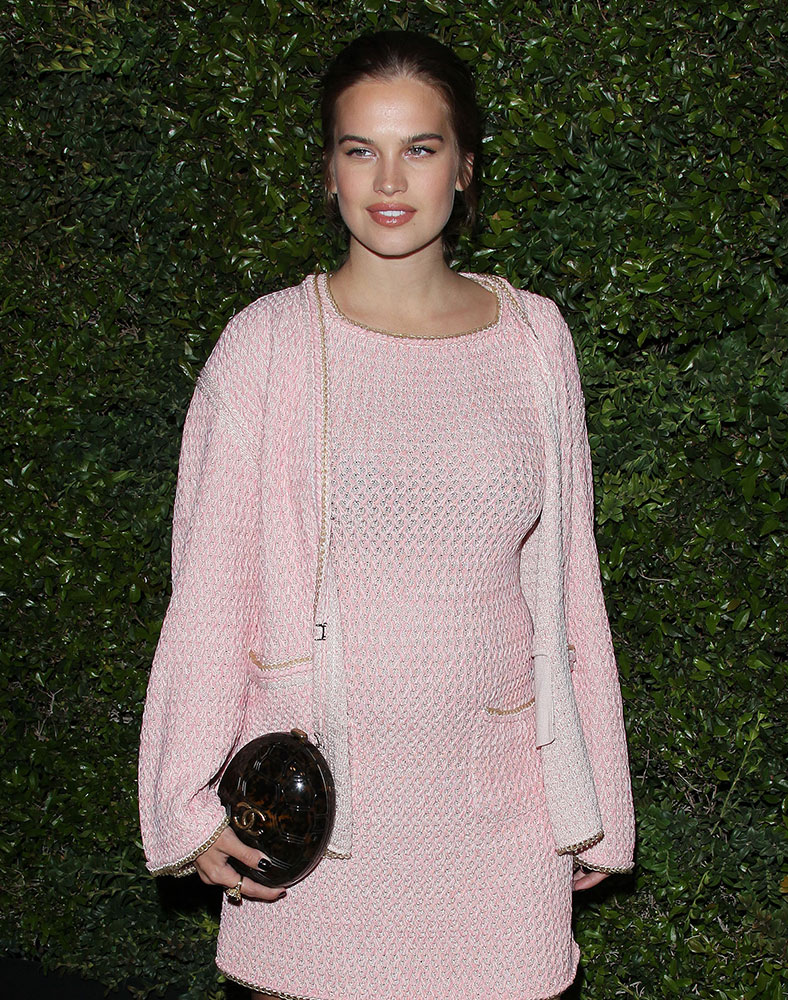 Talita is DVF's granddaughter--she's only 17! 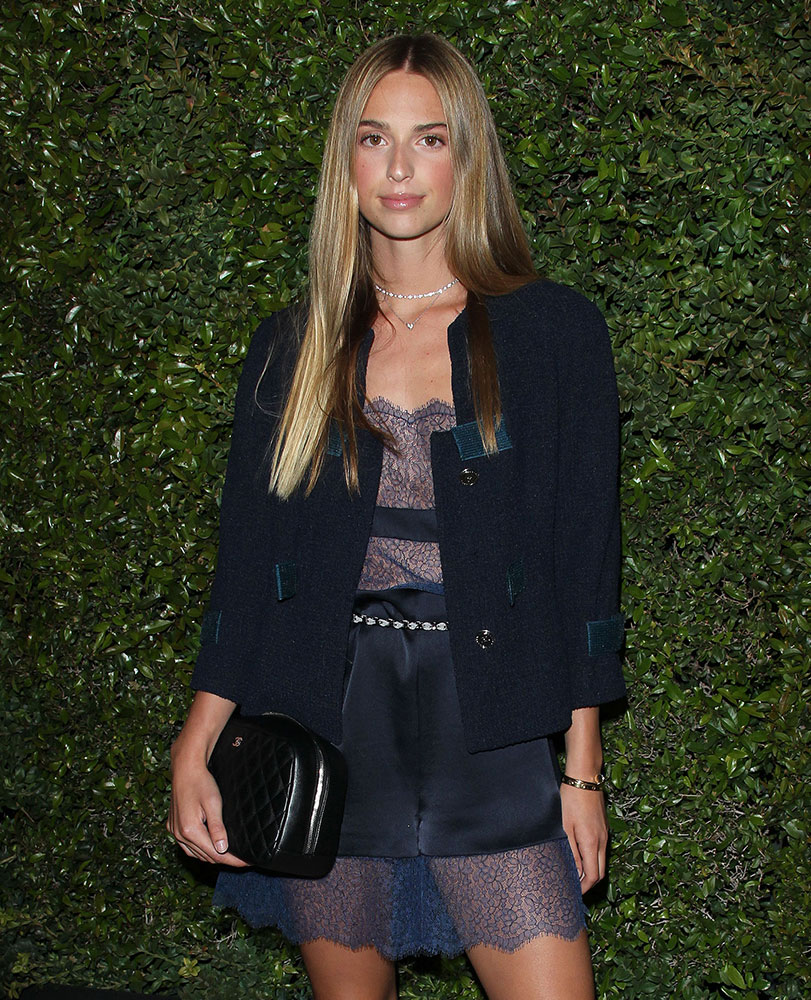 Teresa, like a few of the other actresses we've mentioned here, started her career in an international film market (Australia, in her case) but is in the midst of a successful US crossover. 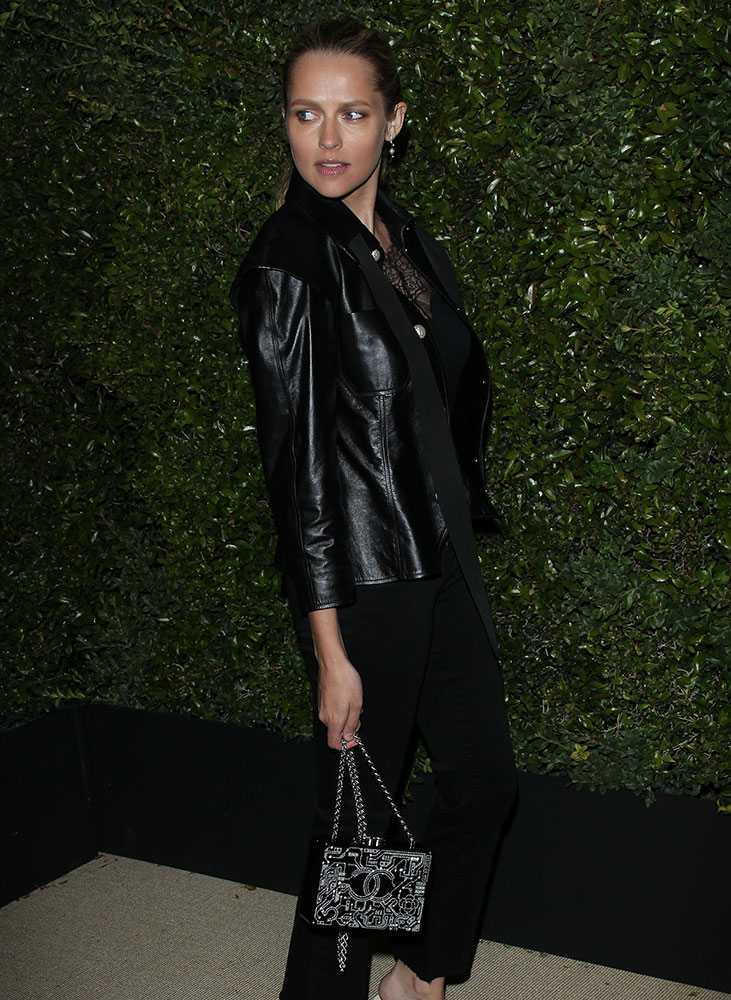 Zoe is from something of an indie Hollywood dynasty: her father was screenwriter, director and actor John Cassavetes and her brother is Nick, who, like Zoe, continued in the family business of filmmaking. 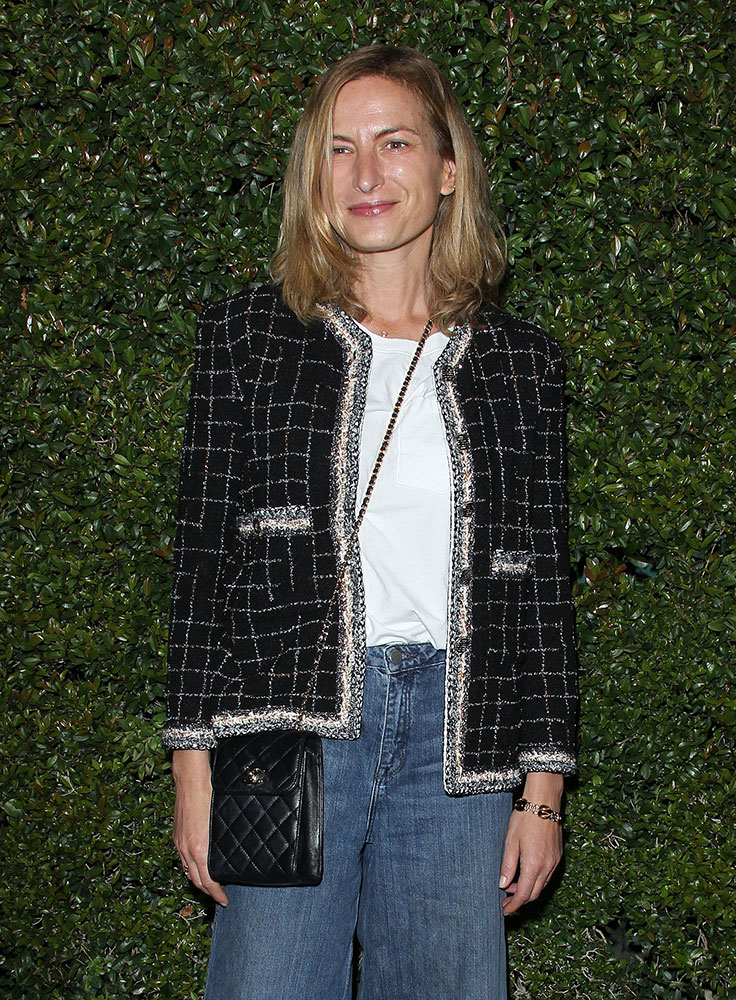