Inside, you’ll find a metric ton of British faces you might not know (but should) within
0 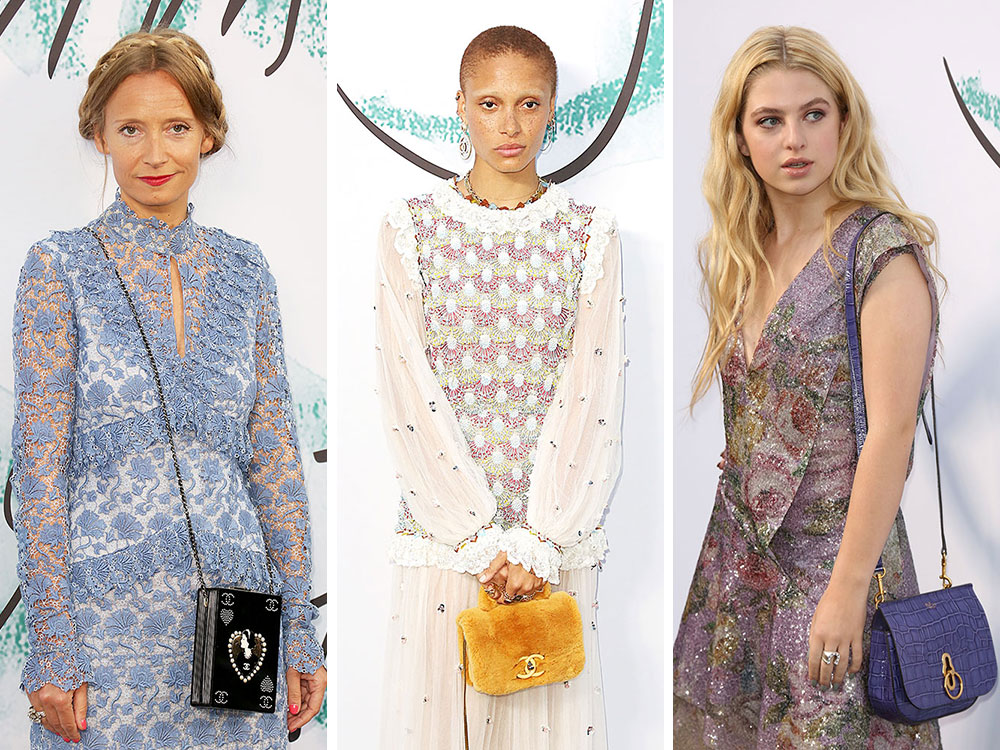 The Serpentine Gallery Summer Party is one of the biggest summer events on London’s social calendar, and this year, it was hosted by Chanel. This event was a who’s who of anyone worth their salt from the UK world of fashion, film, music and beyond. And even though Chanel hosted and outfitted many attendees, many other British labels were strongly (and enthusiastically) represented. 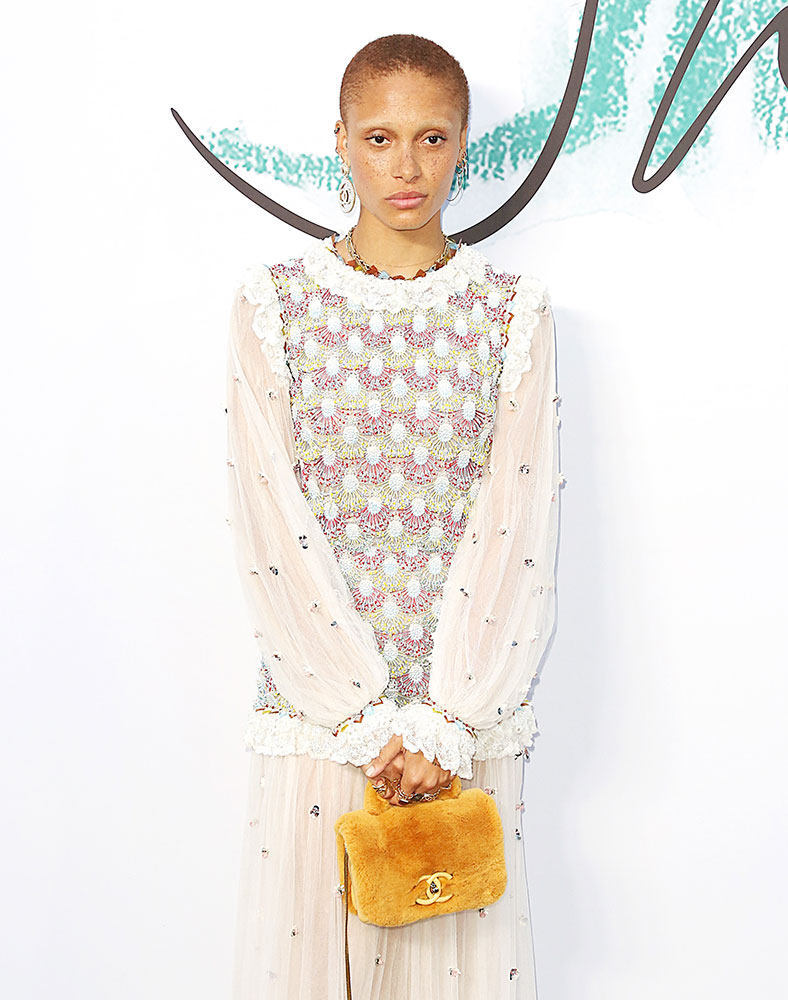 If you’ve never heard of Anaïs Gallagher, but you were alive in the 1990s, you can probably work out why she’s famous. She’s carrying an alligator-embossed Mulberry Amberley Shoulder Bag, and wearing a rose-patterned dress that’s also Mulberry. Shop the Mulberry Amberley Bag via Nordstrom ($1,150) 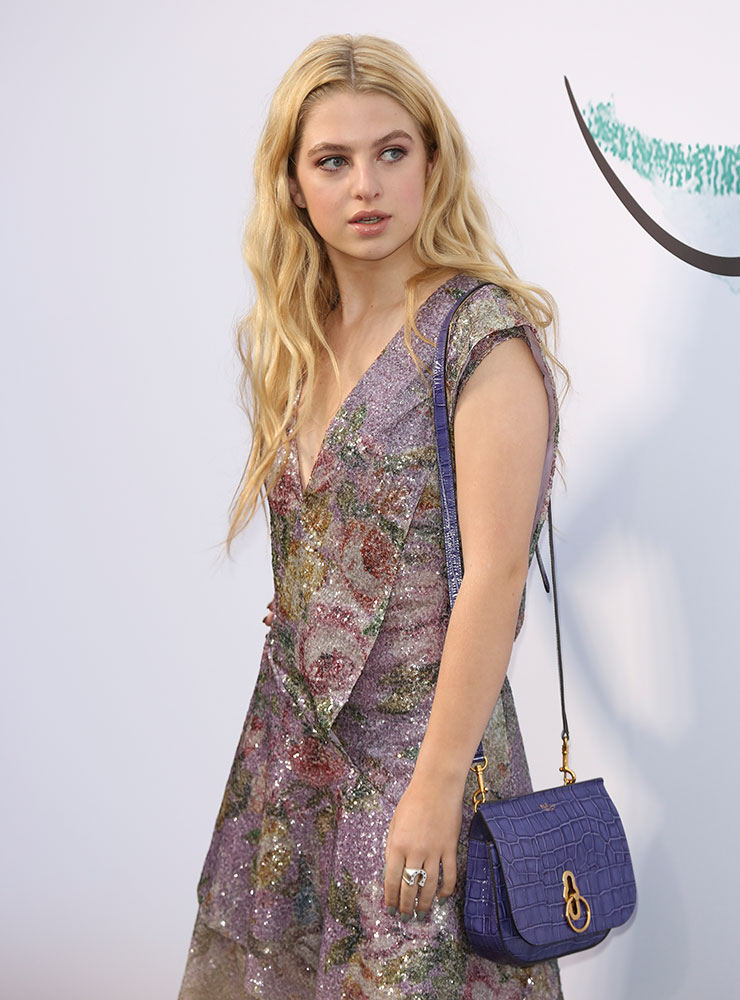 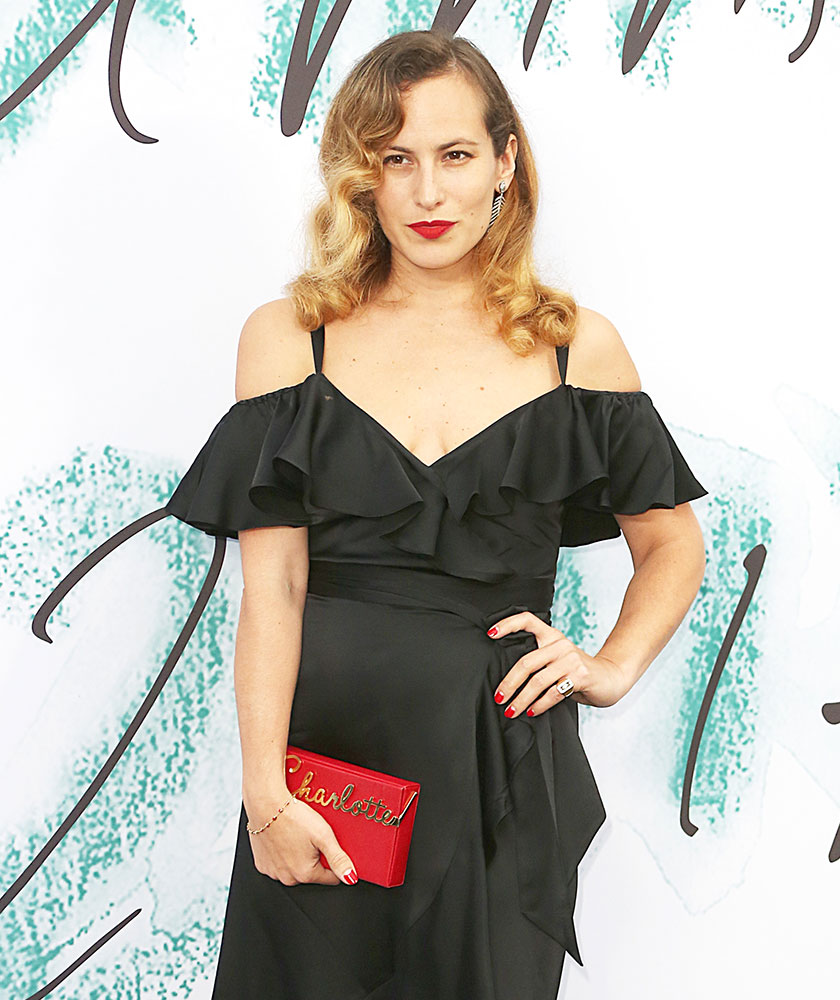 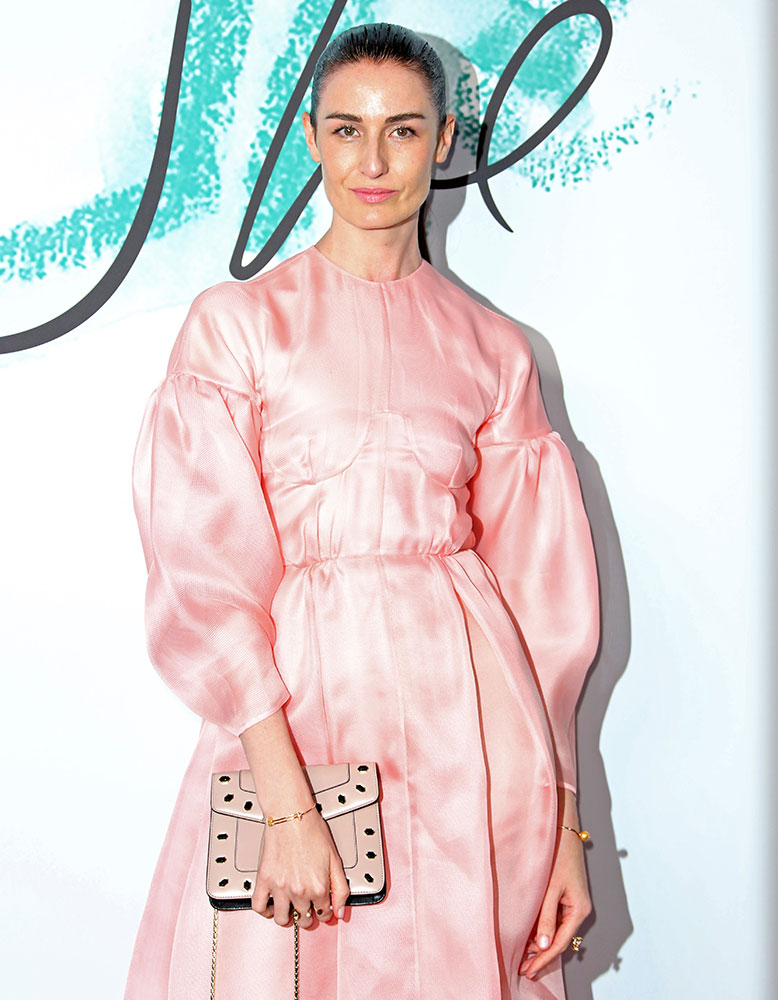 Lady Kitty Spencer was also in attendance, and was outfitted by Dolce and Gabbana. She’s carrying one of their flower-adorned clutches, naturally. Shop the Dolce & Gabbana Dolce Box Clutch via mythersa.com ($2,175) 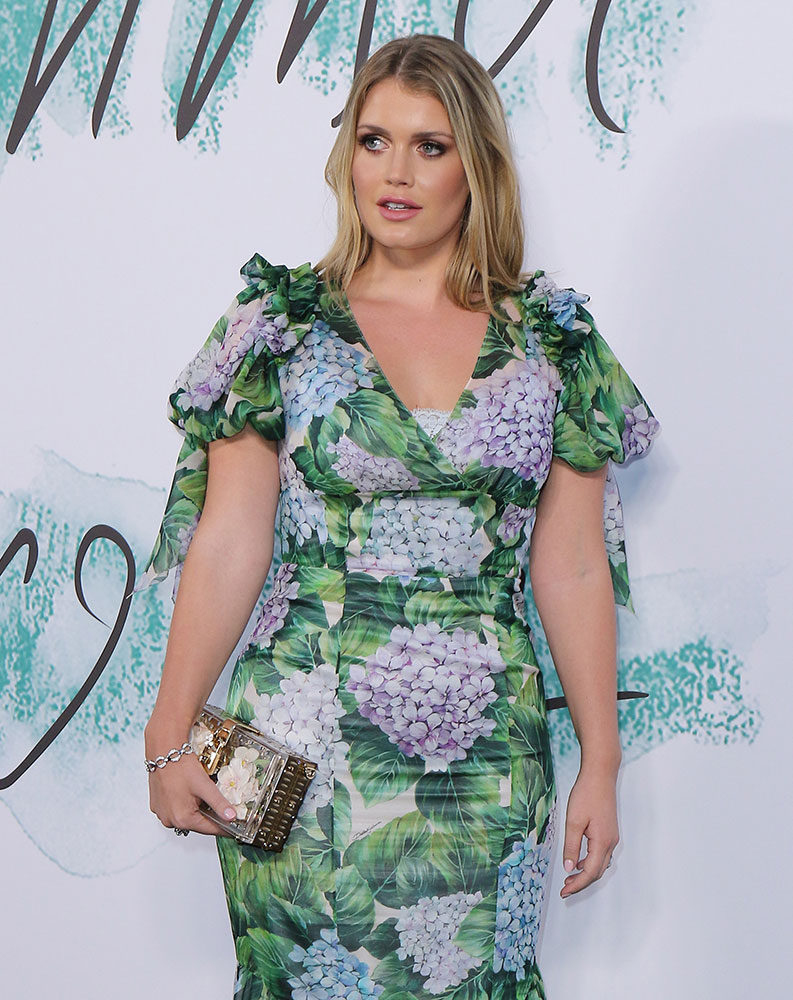 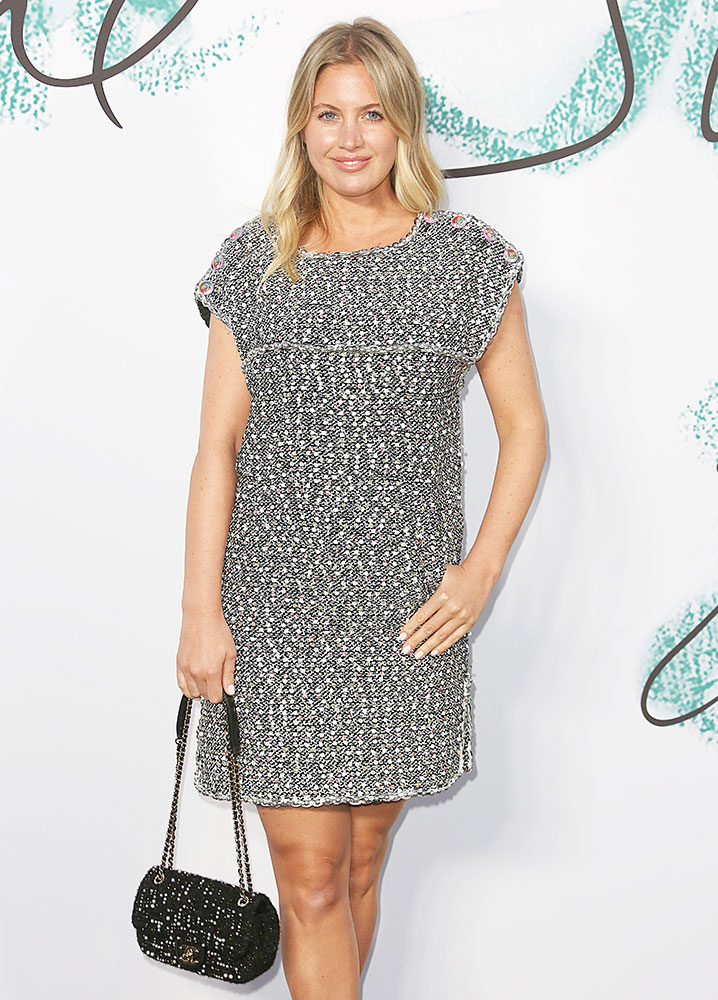 Generally stylish person Martha Ward carried this Chanel Playing Card Clutch to the event. She may be a stylist, or a freelance writer, or a bit of everything, really. The path to fame in the UK is multi-channeled. Shop Chanel via Vestiaire Collective 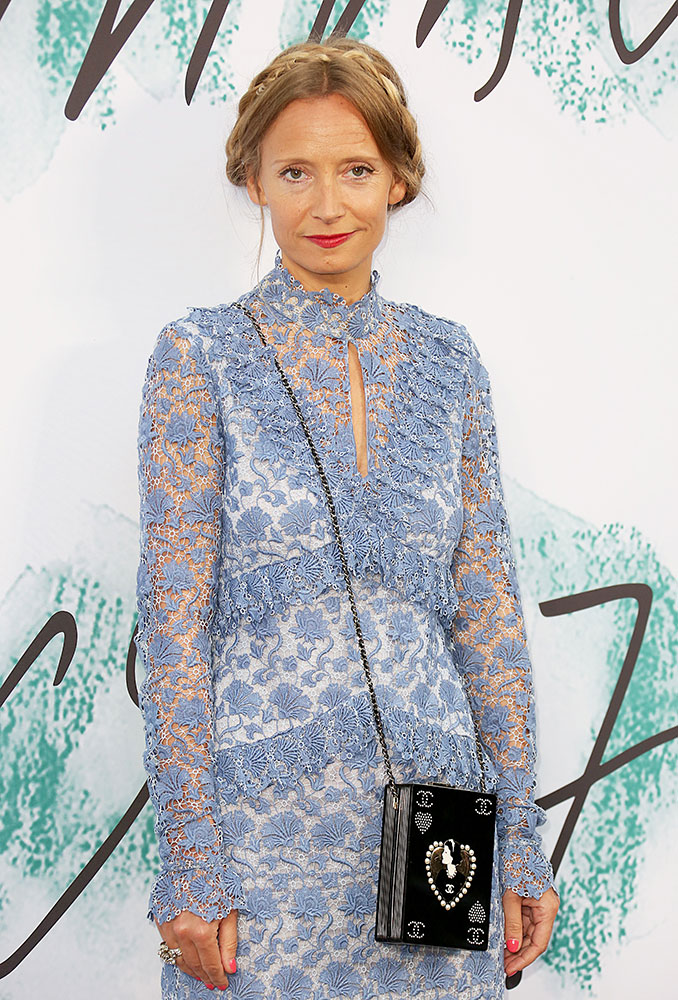 Finally, here’s London-based designer Roksanda Ilincic, carrying a bag from her own line. (The dress is hers as well.) Dueling wood and lucite handles? I’m intrigued. Shop the Roksanda Neneh Bag via Moda Operandi ($2,275) 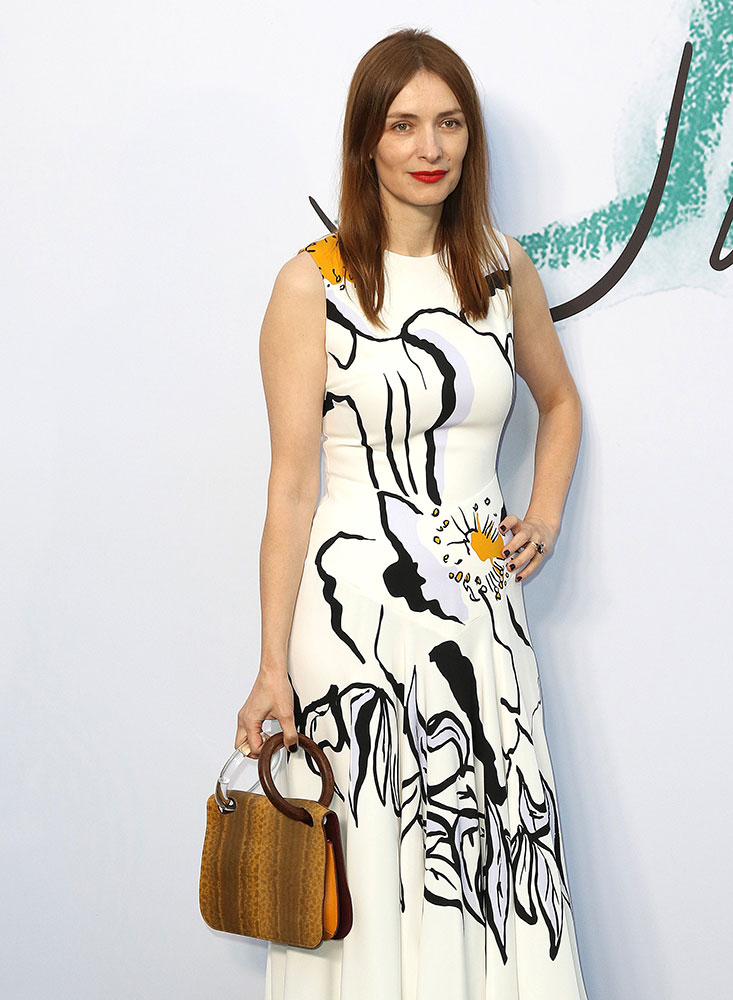