What Do We Think of ‘Renting’ Designer Handbags? 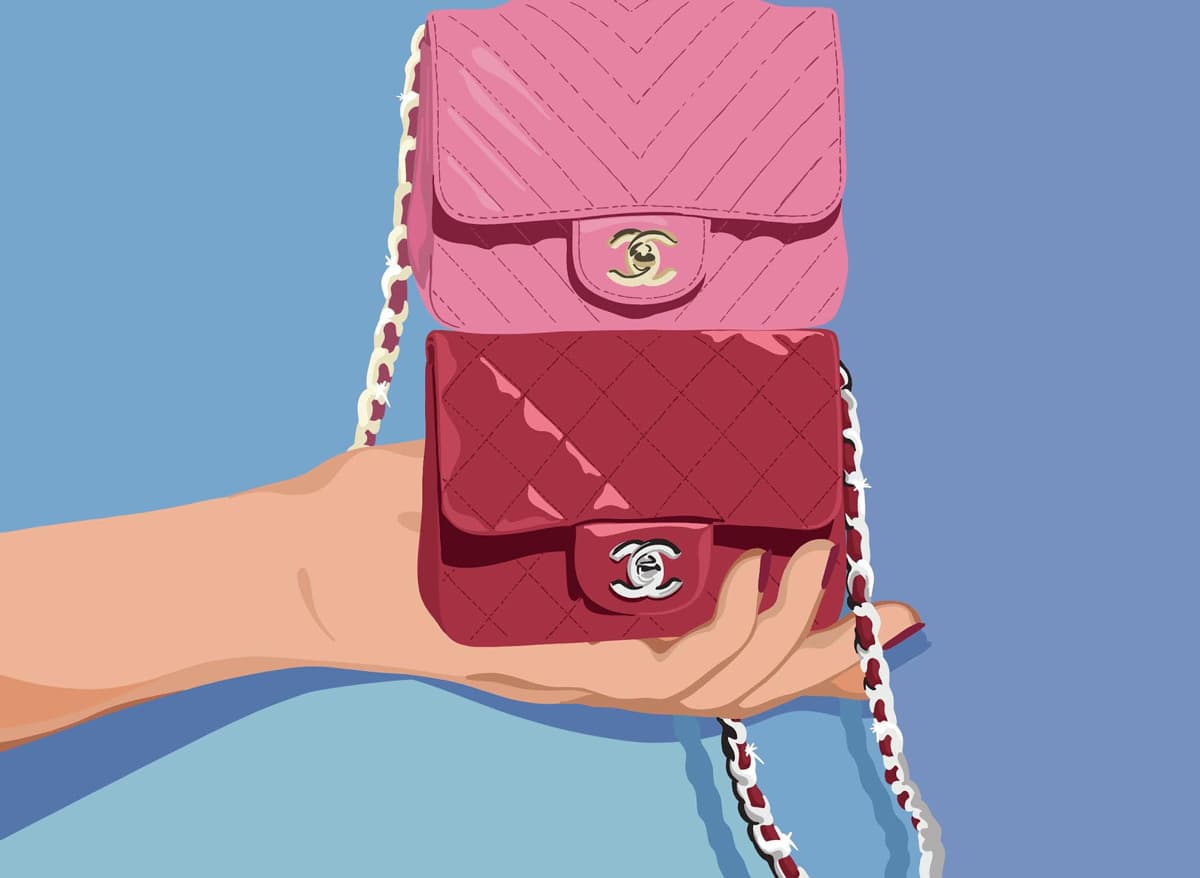 Over the past few months, I’ve written at length about the rise of secondhand shopping and the many associated benefits, be it financial, environmental, and beyond.

As a refresher, what I learned was quite eye-opening. Today’s shoppers are more concerned with sustainability and recycling than ever before. Think of it as the “rise of the conscious consumer,” as thredUP, the world’s largest online thrift store, coins it. With that comes consignment, which satisfies the two biggest demands of shoppers today, according to thredUP’s 2019 Resale Report. It allows them to be frequently seen in new styles, as well as maintain their stance as “conscious consumers.”

Suffice to say, we’re living in a golden age of sorts for resale, projected to reach $41 billion by 2022, according to thredUP. Fashionphile, a similar online fashion resale website specializing in women’s luxury items, is on track to sell $200 million worth of goods in 2019, up 50 percent from a year ago.

With that comes the concept of ‘renting’ or testing out a designer handbag. Specifically, some of the biggest consignment companies, including Rebag and Fashionphile, offer six-month buy-back programs.

What exactly does that mean? Simple. Purchase a bag in January for $1,000, and come June, just about six months later, you can sell back that same bag for anywhere from 50 to 80 percent of what you paid. (Percentages vary from site to site.) The best part is, certain sites, including Fashionphile, will actually give you the cash back, versus a store credit to spend on a new bag. Keep in mind, there are terms to this agreement, such as what kind of condition the bag must be returned in.

Either way, this kind of program gives handbag buyers the chance to try a bag without the risk. Not sure if that flap you’re eyeing is practical enough as an everyday bag? Wondering if that tote is a little too large for you to carry long-term? Buy and return six months later, and it’s as if you’ve rented the bag without losing much in the process.

Of course you have to be comfortable with losing some of the funds you originally invested in the bag when you paid for it. However, the same rings true when renting anything, from cars to designer dresses. Not to mention, this also takes the hassle out of a potential future consignment.

I personally haven’t taken advantage of a buy-back program yet, though a few of the bags in my collection were purchased from Fashionphile, which gave me the option to sell back the pieces within six months. I’m curious to hear from any readers who have opted to sell back their bags. Anyone out there? If not, would you consider trying this out for yourself?

As handbag prices continue to rise (We’re looking at you, Chanel.), I’d say this is a great way to experiment with your ultimate dream bag without feeling like you’ve got no way out if you ultimately decide the bag isn’t for you. (Trust me, we’ve all been there.)

Step Up Your Luxury Game With These Designer AccessoriesAn Inside Look at the La Vallée Village Designer Outlets in ParisWould You DIY Customize Your Designer Bag?Christie's Handbags X Hype Auction Pairs Collectible Bags and Skateboards