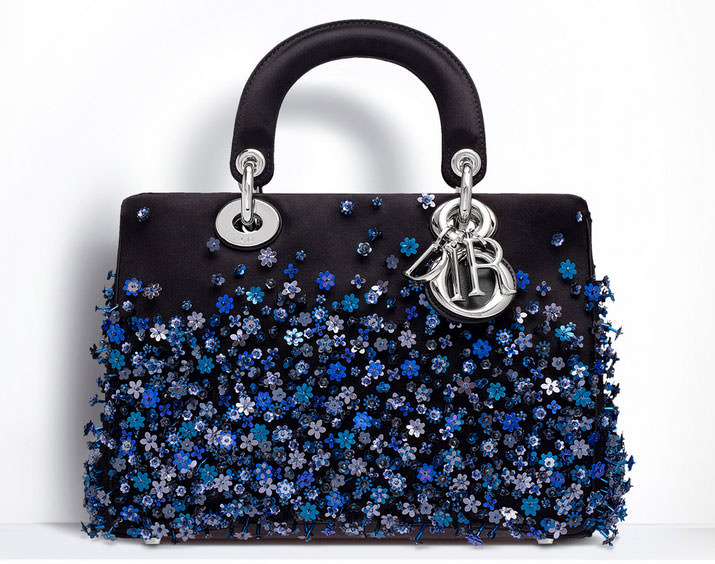 The designer accessories market is, in certain ways, like the stock market. At any given time, brands and bags are moving up and down the rungs of popularity and profitability, and the key to being stylish is figuring out what’s about to blow up what’s about to fall off a metaphorical cliff. Below, I’ve made some predictions for brands to track in 2015; I can virtually guarantee that they’ll all be trending up. Which brand do you think will have a big year?

Top-tier customers have been playing with their Chanel and Céline bags for a while now, and the kind of buyers who have the best of everything are always interested in the New Best Thing. Under Raf Simons, Dior has been steadily improving its handbag line, and the modern pieces, both pleasingly minimalist and exquisitely detailed, could capture a lot of hearts and minds in 2015. It feels like Dior is on the cusp of something big.

We named the Drew ($1,750 via Barneys) one of our most notable of 2014, and all available information indicated that Clare Waight Keller’s accessories team has hit its stride. We’re excited to see where things will go for the femme-boho stalwart in 2015. 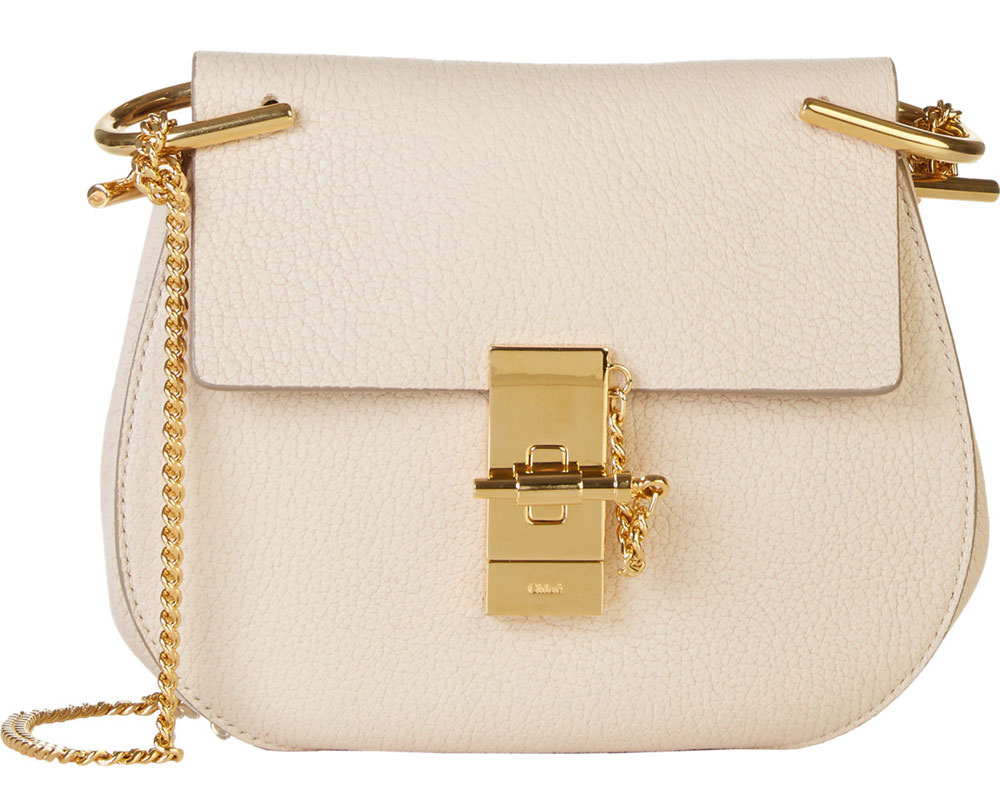 Stuart Vevers has set his agenda at Coach, and it’s decidedly more luxurious and fashion-forward than we’ve seen from the brand in the past. Spring 2015’s collection is a solid mix of youthful, modern Americana that feels like it will land with fashion customers, and Coach’s year could go almost anywhere from there. 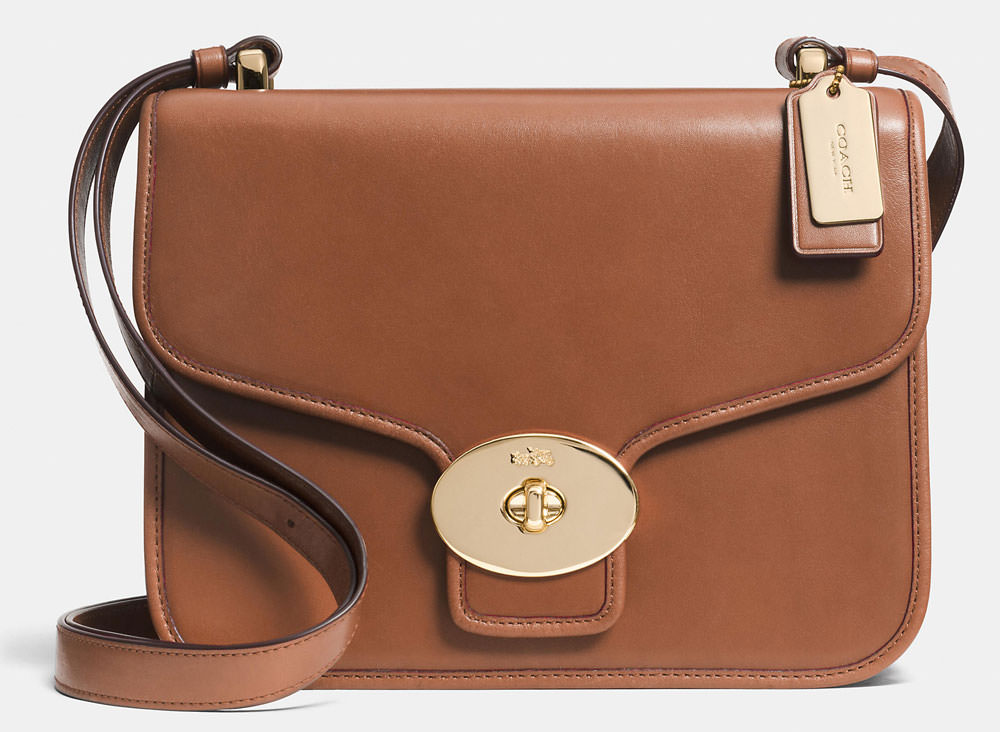 To date, no brand has been better at figuring out what the cool girls who have disposable income but lack enormous trust funds want to carry. That’s a huge consumer demographic, and it’s ripe for Mansur Gavriel’s picking. What’s next after the Bucket Bag? We’re hoping that 2015 will tell us. 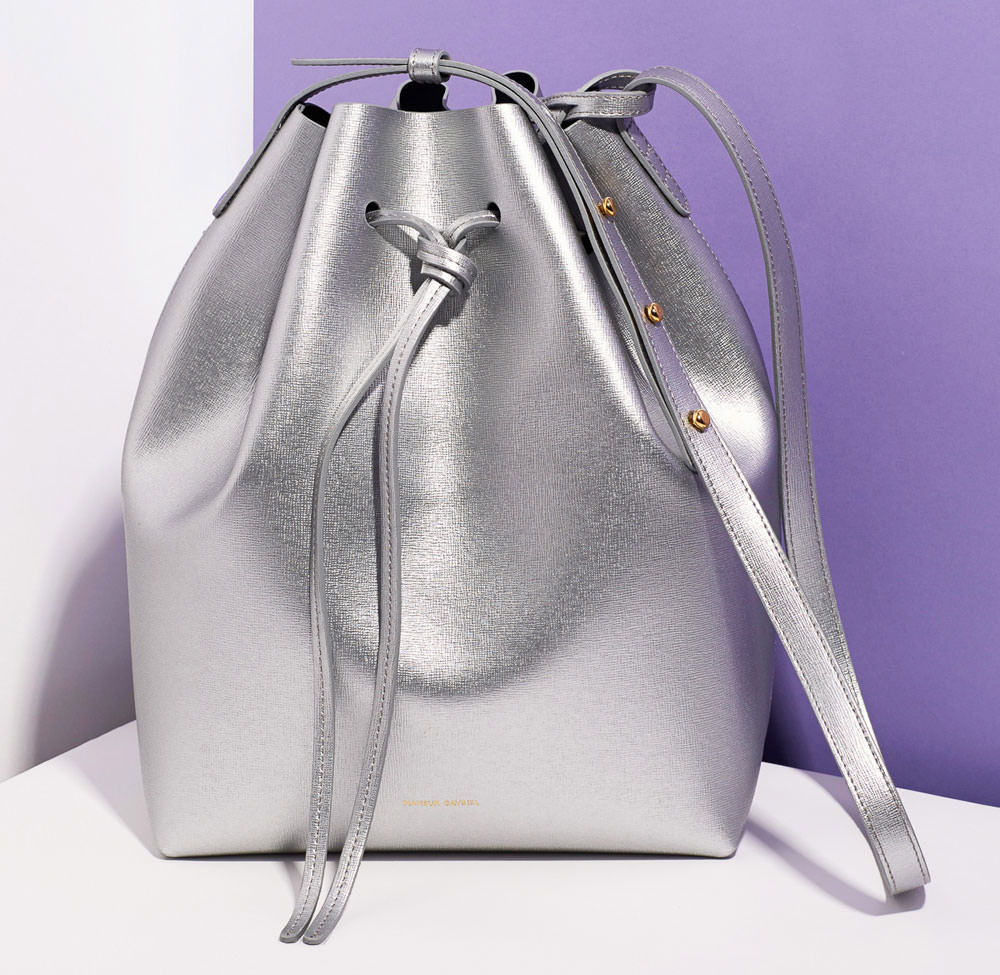 Britain-based Hulme is another indie designer who’s managed to find a foothold in the fickle-but-fashionable space between sub-$400 contemporary offerings and over-$1,500 premier designer bags. Now that she’s started to explore territory beyond her gold hardware-festooned boxy totes and envelope shoulder bags, her audience should only expand in the new year. 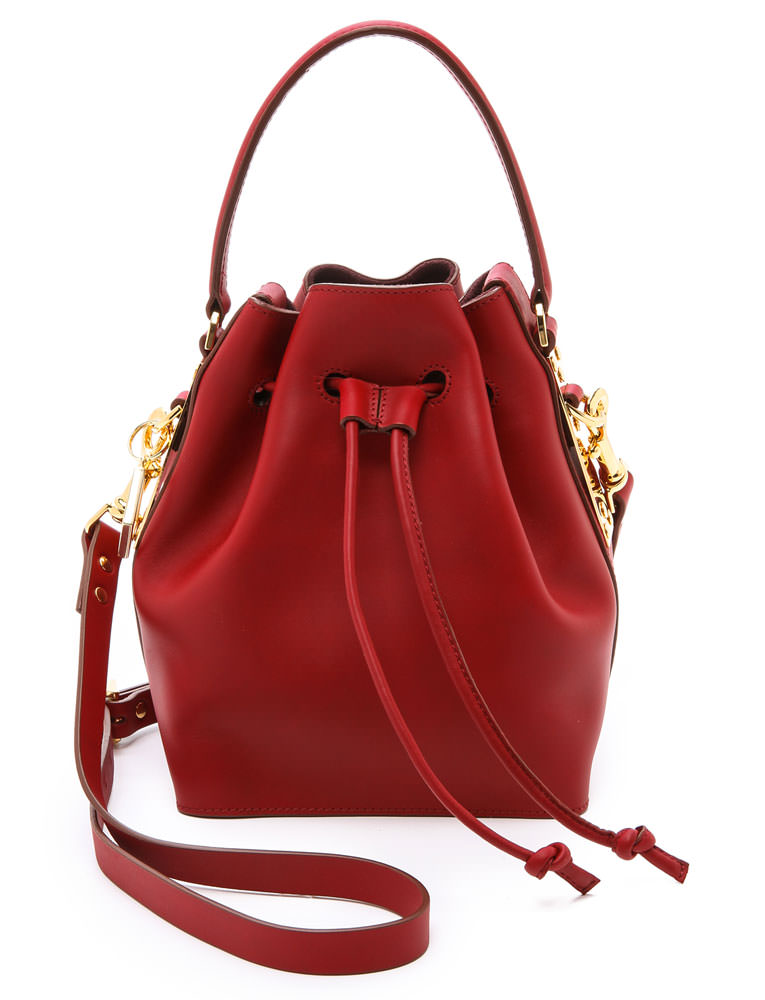 A Diorissimo is definitely on my radar this year. I’m turning 30 in October and the hubby has pledged 2000 pounds towards a bag as my pressie. I’m beside myself with excitement trying to decide which one (ten months isn’t too early to start planning right? lol). Current options are the Diorissimo, a Gucci Bamboo top handle and a Bottega intrecciato bag.

I adore the Gucci Bamboo Tote. I have had mine for a year. It has travelled everywhere, in style. Practical, luxe and drop-dead sexy… It’s a winner. Also, those handles are so tactile and addictive to the touch. ????????????????

That must be amazing for you!!!! Considered the Fendi Peekaboo???

Hey Sa13ie, hmmnnn not so big on the peekaboo, i love the idea and i always stare at it but that bag is heavy, damn! i just don’t love it enough to own it I guess. The mini 3 jour, now I’m dying for that one, only thing is i own a 2 jour so I’m wondering if ‘they are to close in design to own.

Planning to get a Lady Dior when I go to Paris either this June or next June.Can’t wait!

The Lady Dior is simply amazing, so pretty and artsy!

I am watching what NG is doing at Louis Vuitton. For me, that’s where the amazing pieces are being made.

I totally agree. The bags are so beautiful now.

I agree about Dior, it seems to be all over lately and all of a sudden I want a Lady Dior bag. Also, I’m really hoping that Mansur Gavriel has something different this year. The bucket bag is not my favorite shape / design but the leather always looks so gorgeous. I’d love to see a cool crossbody.

Be aware that, like Chanel, Dior implements price increases twice a year and they are hefty. I suggest not waiting if you can avoid it. I think they happen around June and December. I snuck in under the wire on my most recent Dior and it saved me about $400.

that shiny mansur bag in this slideshow is adorable!! love the metallic look

Can’t believe you’ve missed Fred&Eve again! LOL. In love with Sophie Hulme! Either we’ll way we’ll be watching all of these and we think you’ll be watching Fred&Eve too! Great article! http://www.fredandeve.com

Definitely gonna keep on eye on —-
Chistian Dior……
Suits us well……..
2016 will be our Year…Smiles