The Rarest Bags from Christie’s In Time for the Holidays

This New York Edit has a bit of everything.&nbspIn Collaboration with Christie's.
2

With Thanksgiving behind us, the season of shopping for others (and, let’s be honest, for ourselves) is here, and it’s time to create our dream wishlists. Every year, my holiday list includes something from Christie’s Auction House. Every year, Christie’s has an extravagantly delightful auction to kick off the shopping season with the rarest and most sought-after handbags. This Handbags Online: The New York Edit does not disappoint, and dare I say, has one of the most astounding curations I’ve seen yet.

Launching today and closing on December 12th at 12PM EST, this selection of bags has everything from the potentially record-breaking to the collection cornerstones, which any great auction should have. Pieces from Hermès, Chanel, Louis Vuitton, and many more are included. If you happen to be in NYC, the lots are exhibited at Christie’s in Rockefeller Center during the holiday Luxury Week from December 2nd to the 7th.

When it comes to the bags many of us may never encounter in the wild, Christie’s is there to entertain our wildest dreams. This lot is no different, starting with the hyper-sought-after and exclusive Hermès Matte White Himalaya Niloticus Crocodile Diamond Retourné Kelly 35 With 18k White Gold & Diamond Hardware. While the Birkin is still beloved, the Kelly is vying for the top spot, and when it comes to this particular bag, it is rarer. The estimated final price of this bag is $200,000-300,000, so this is the bag to watch as far as a potential record-breaker. 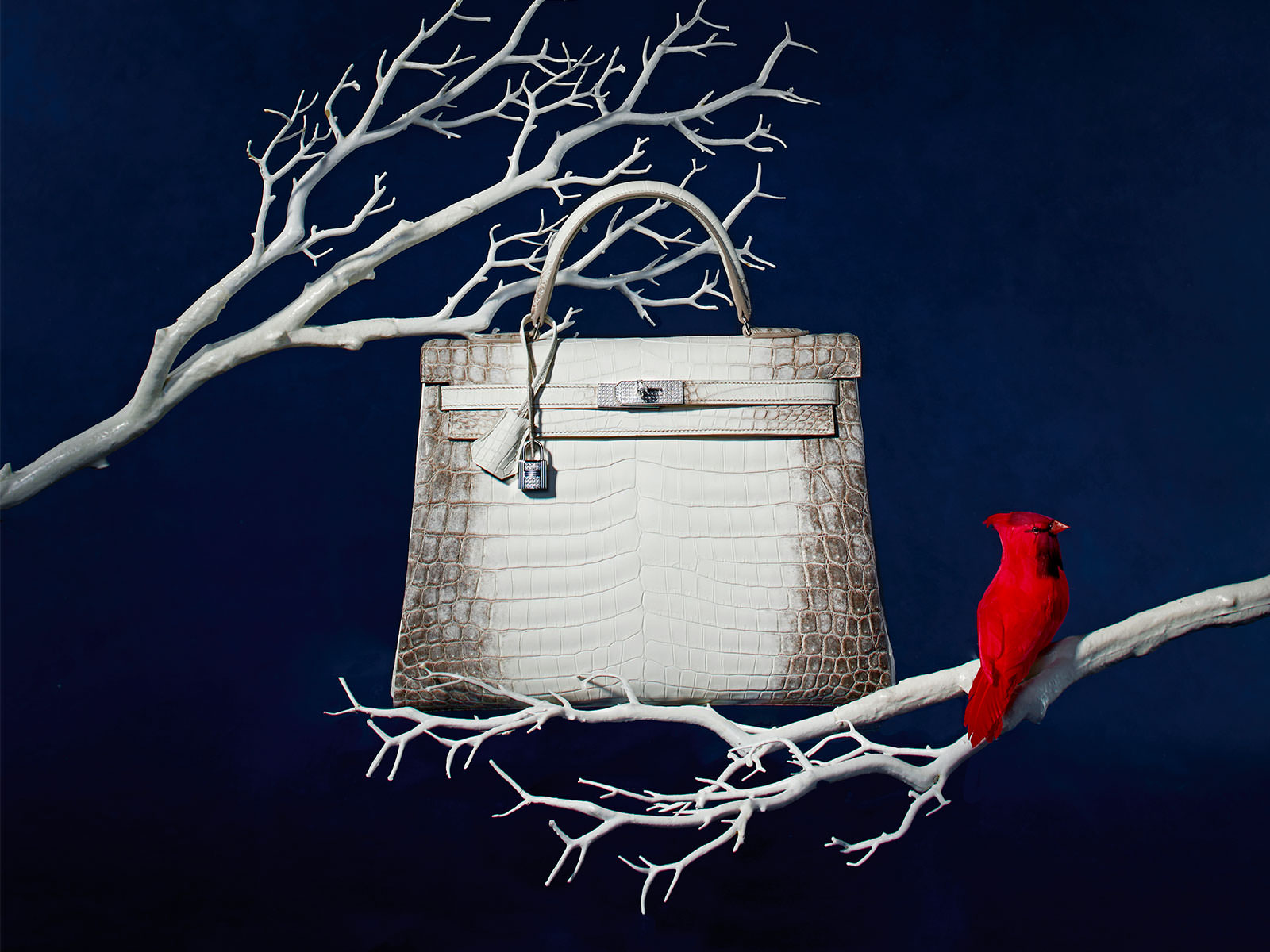 I like to play this game where my bank account has far more zeros (at the end, of course), and if that were the case, what I would do with that additional money when it came time for extraneous spending. These bags are in that category for me, they are not only the things of dreams, but they are the bags offered and then afforded by very few. Some are true works of art, some are simple and incredibly rare, and some even have diamonds. 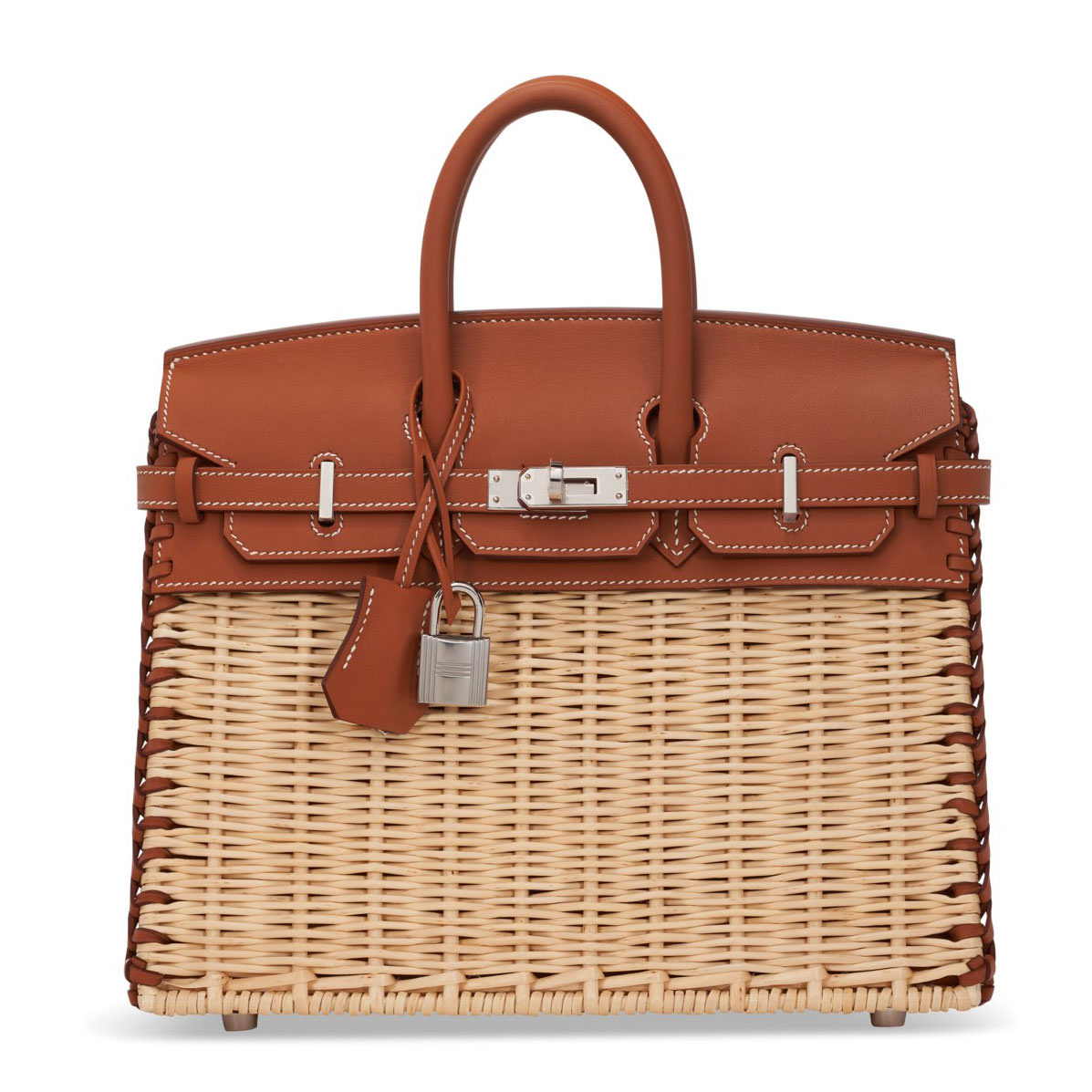 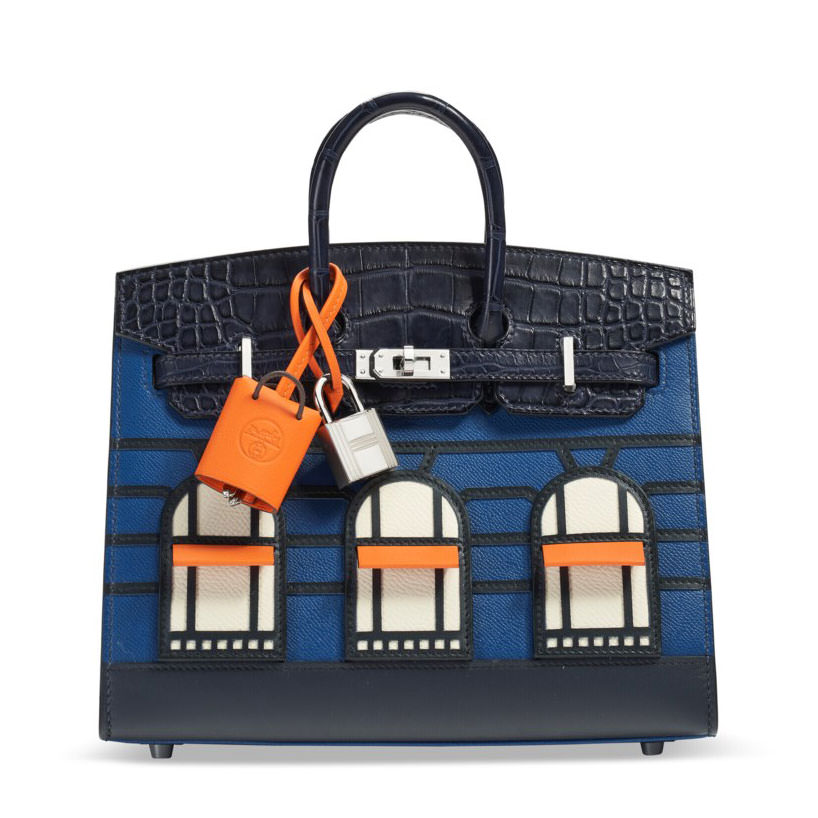 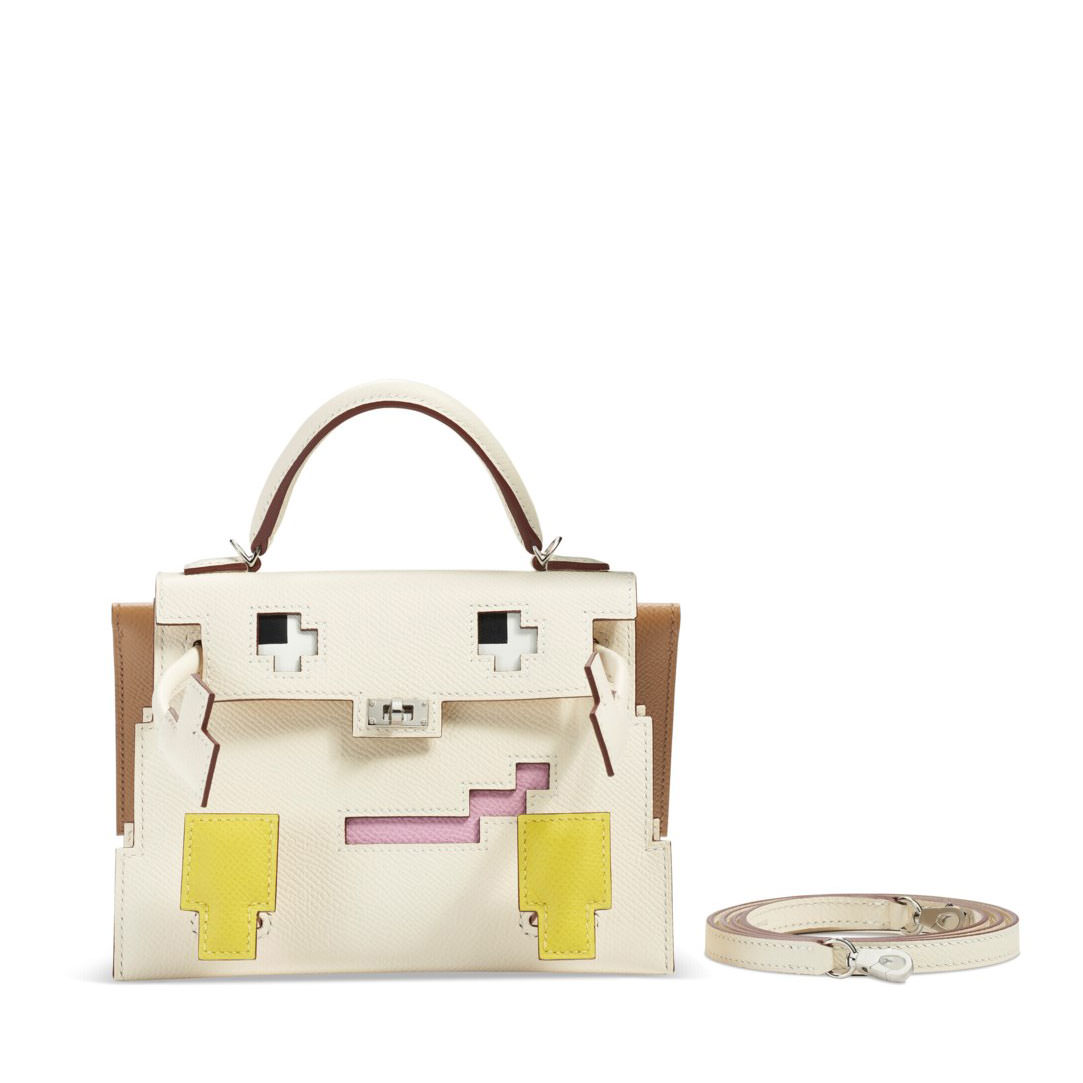 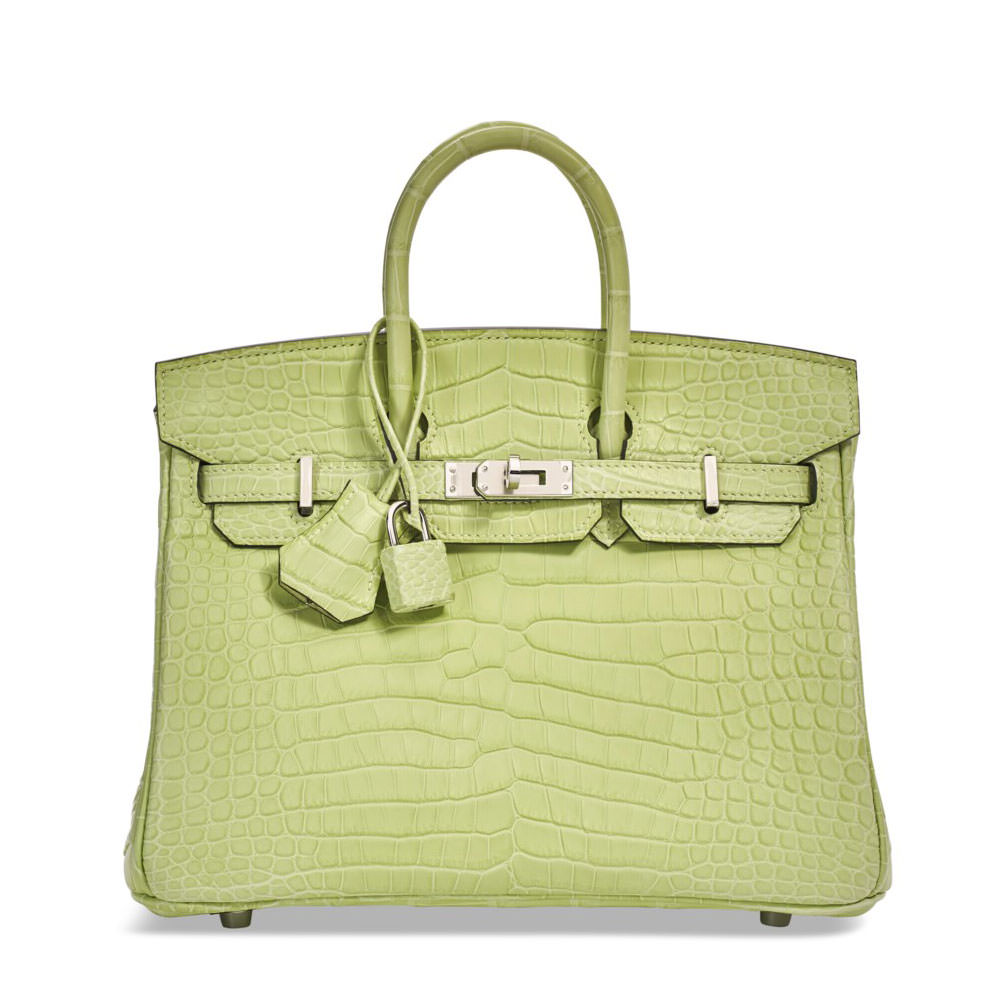 While many times the goal of a luxury item is still to serve a purpose, other times we purchase something because it adds the right amount of conversational fun. It might technically work, but we want to showcase it as an art piece and leave it to some of the top designer brands to offer versions of everyday items entirely over the top. 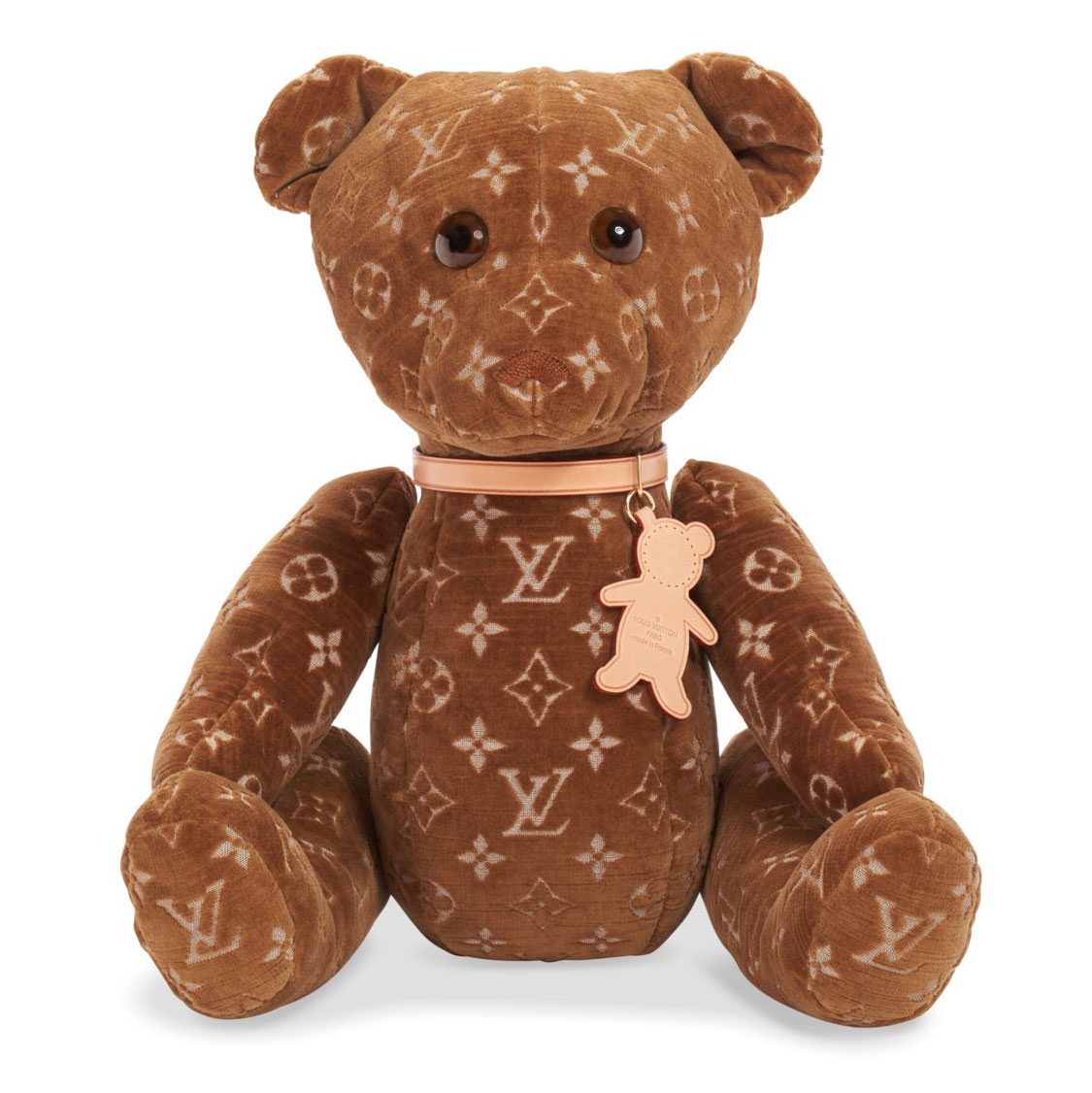 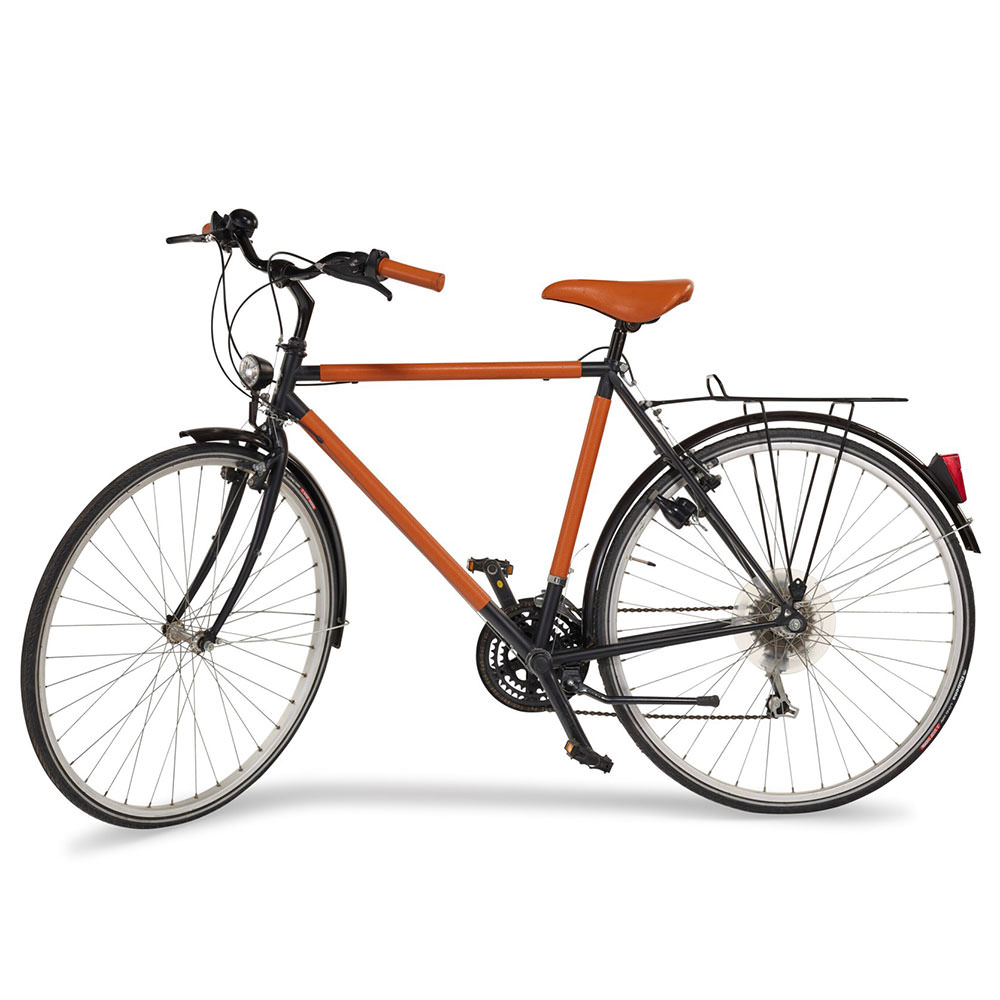 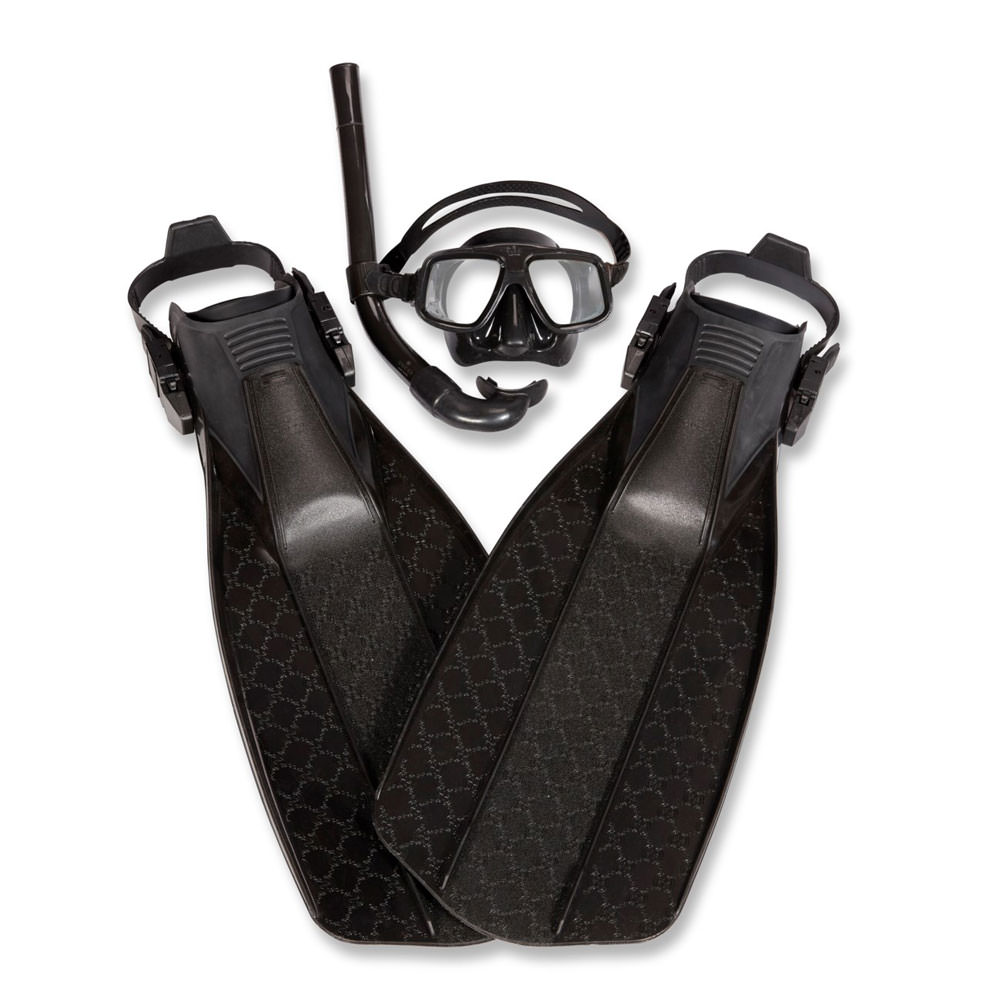 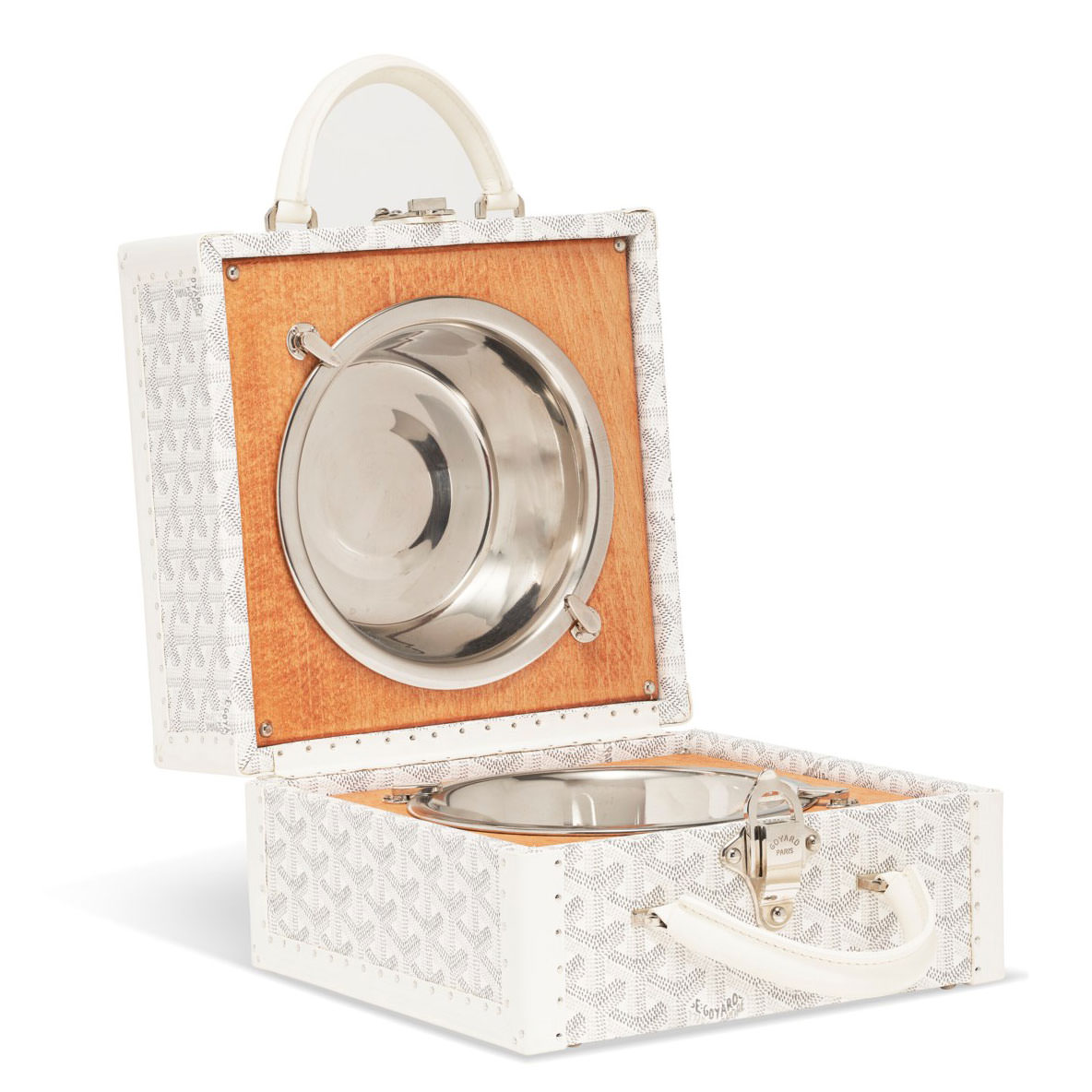 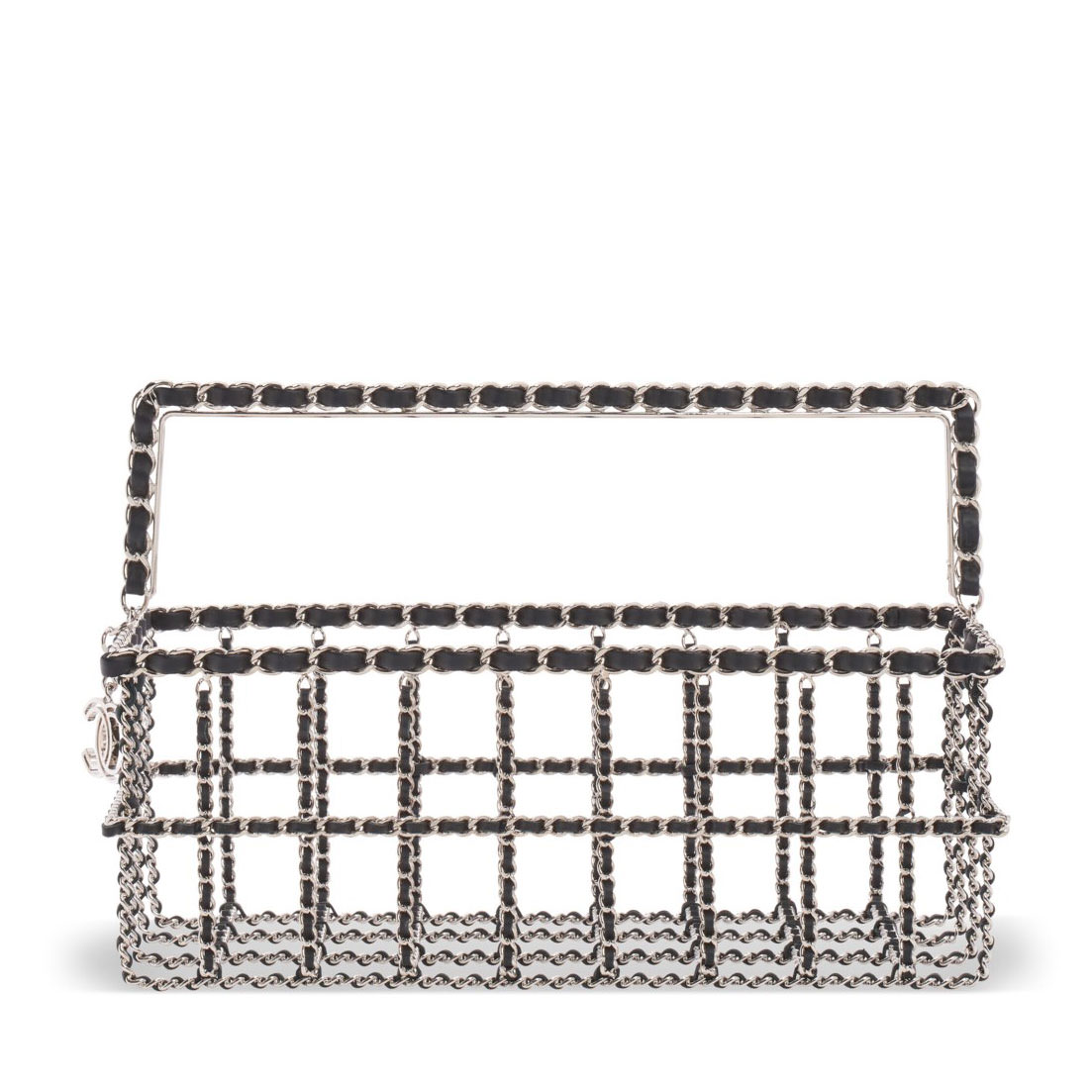 When it comes to luxury auctions, we often immediately think it’s unattainable to throw our hats in and bid, but Christie’s proves that a well-rounded auction offers plenty of classic pieces. These are some of my favorite classic pieces, from a touch of exotic to an everyday bag. 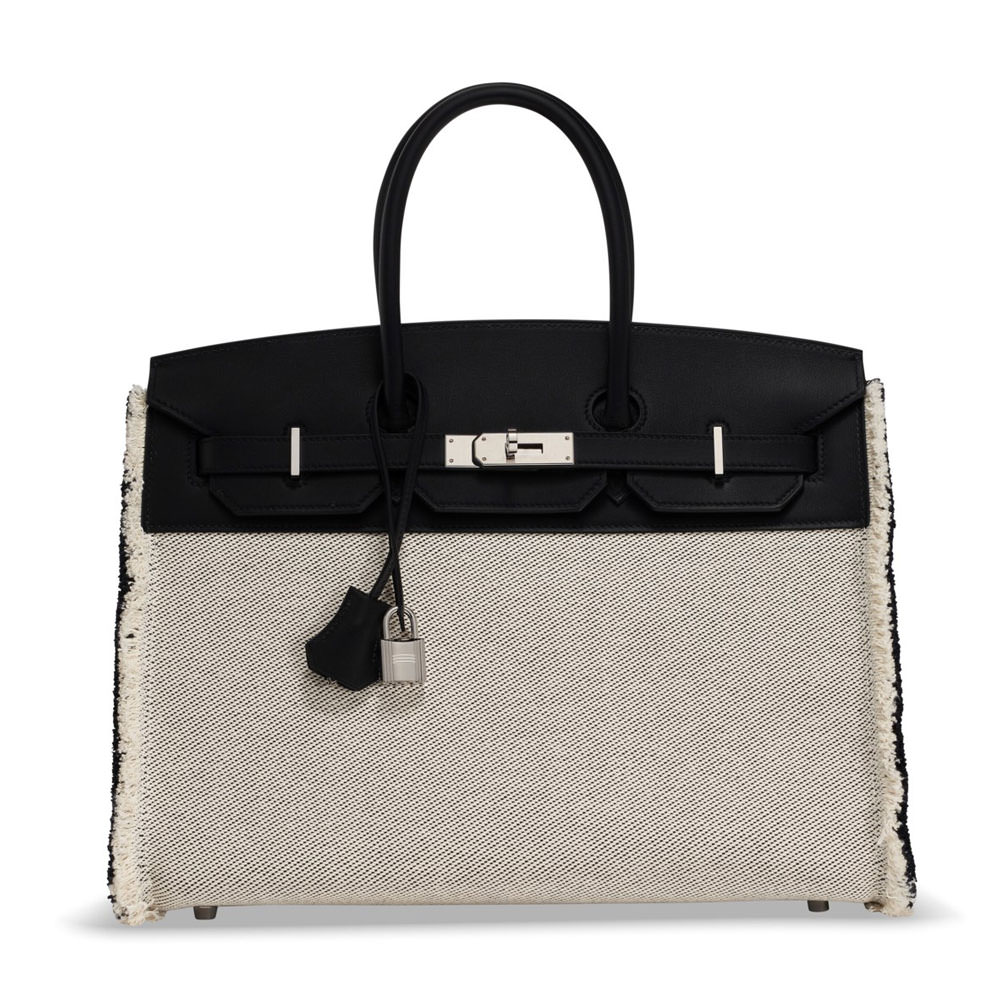 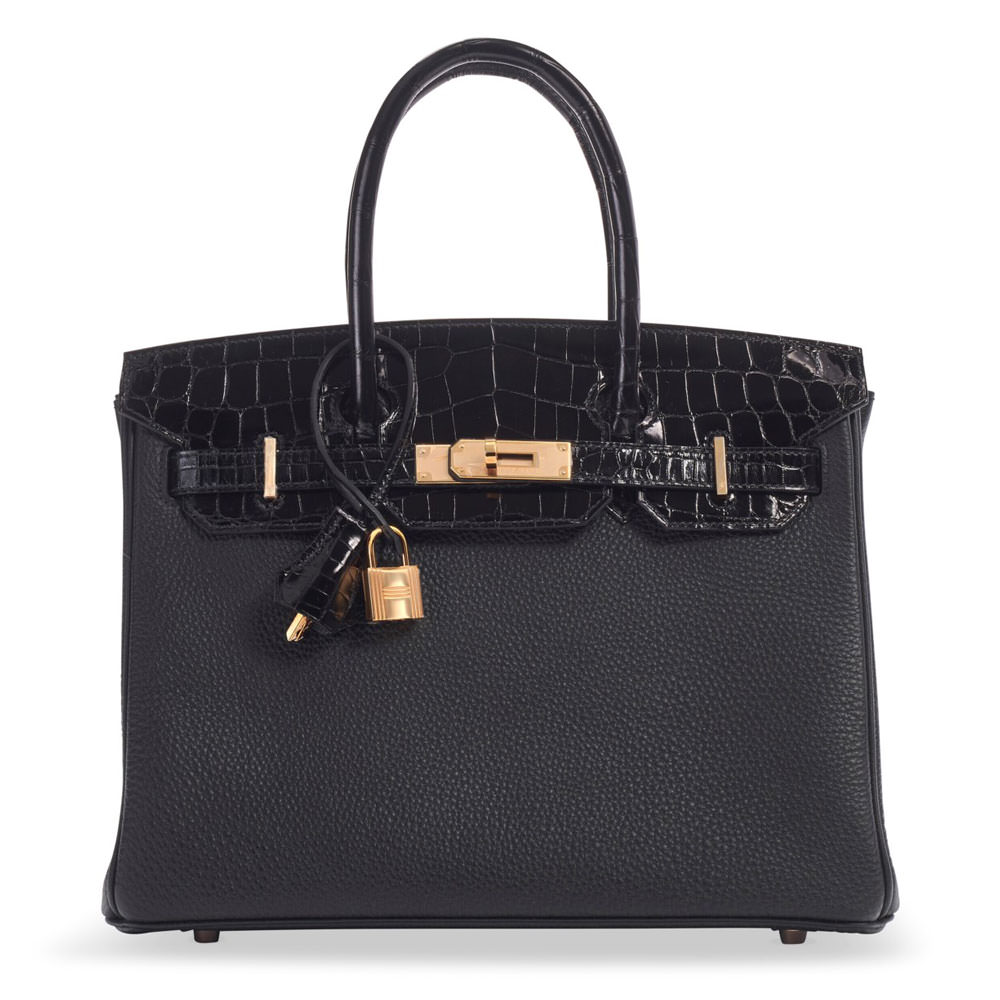 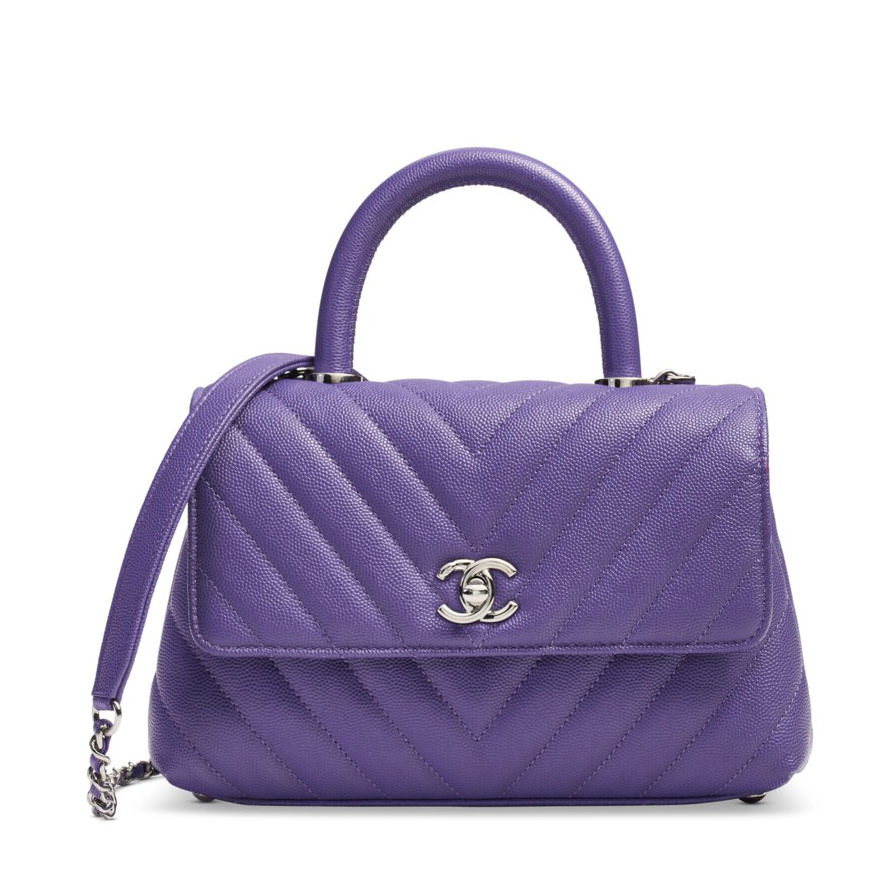 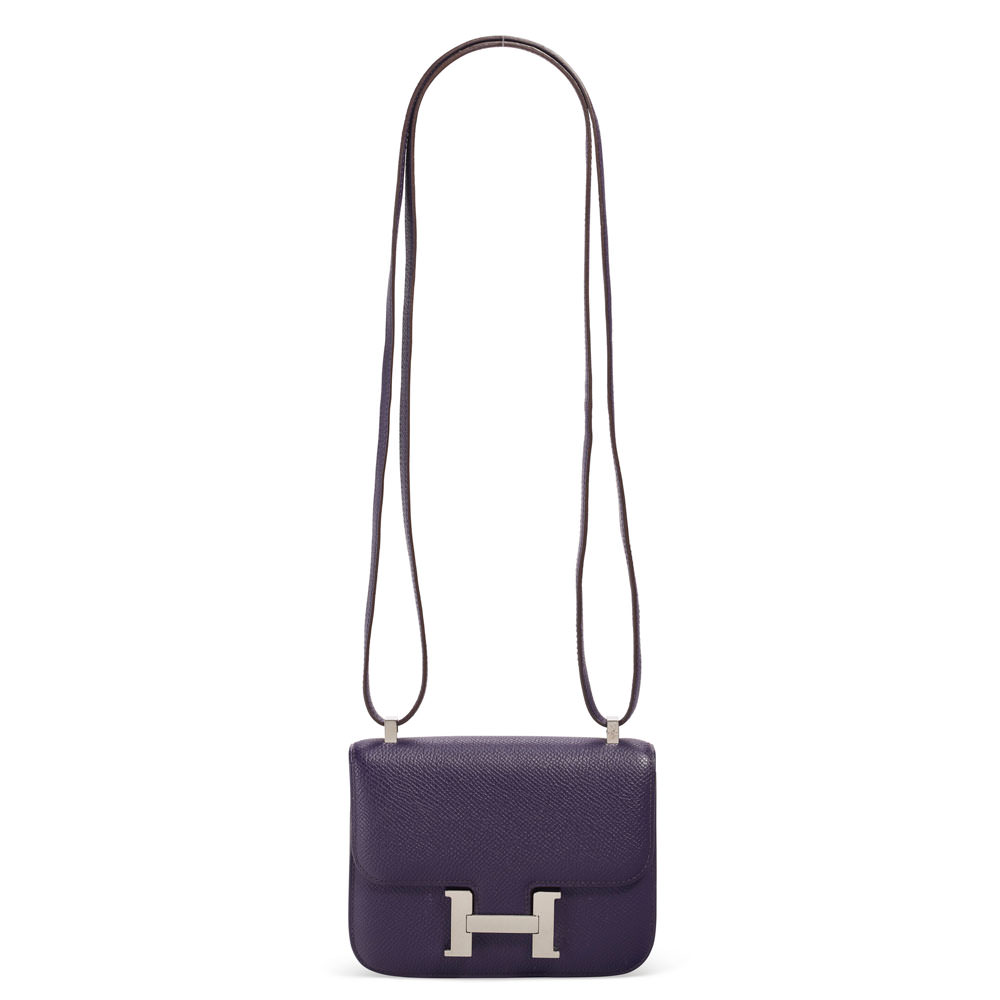 I’ll take it one step further by saying there is the potential for a deal to be had at auction, and while there are nearly 300 items to sift thru, I found some that may leave you with a great price. From an Hermès blanket to bag charms to small leather goods, these are the items I will be watching myself. 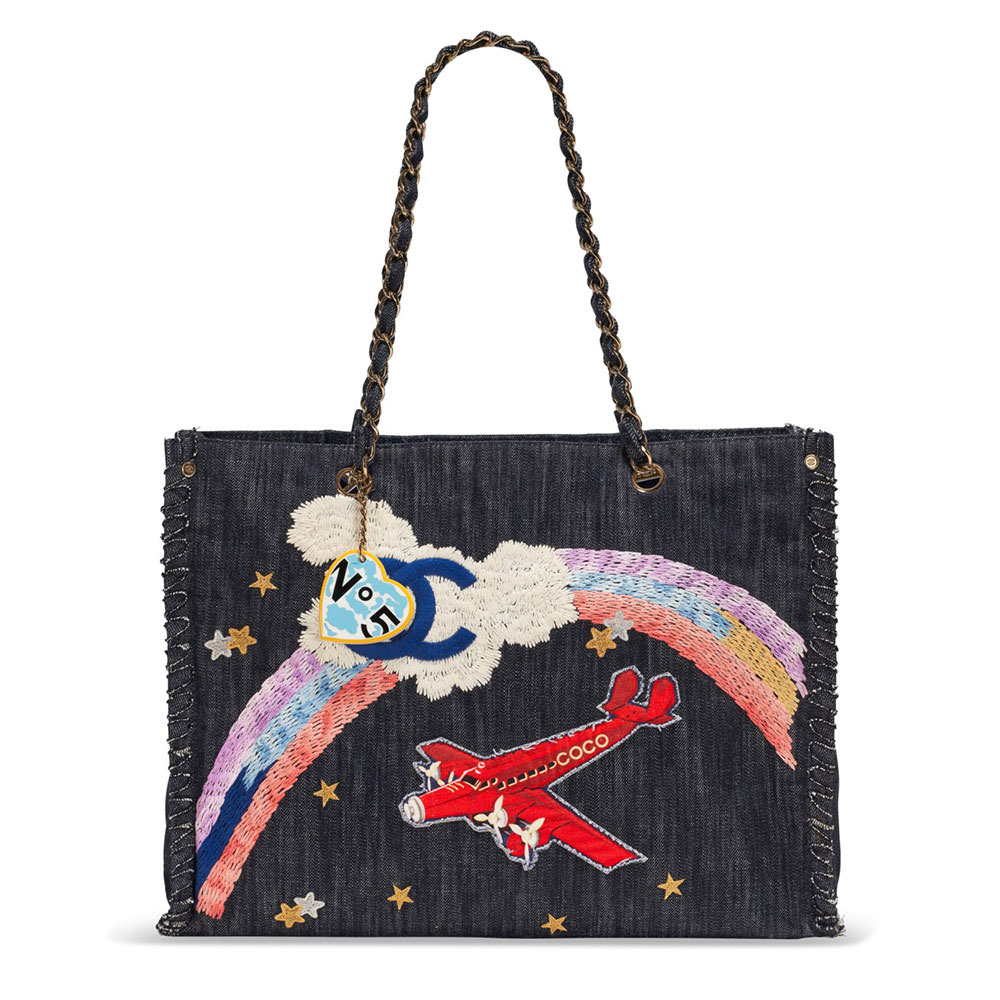 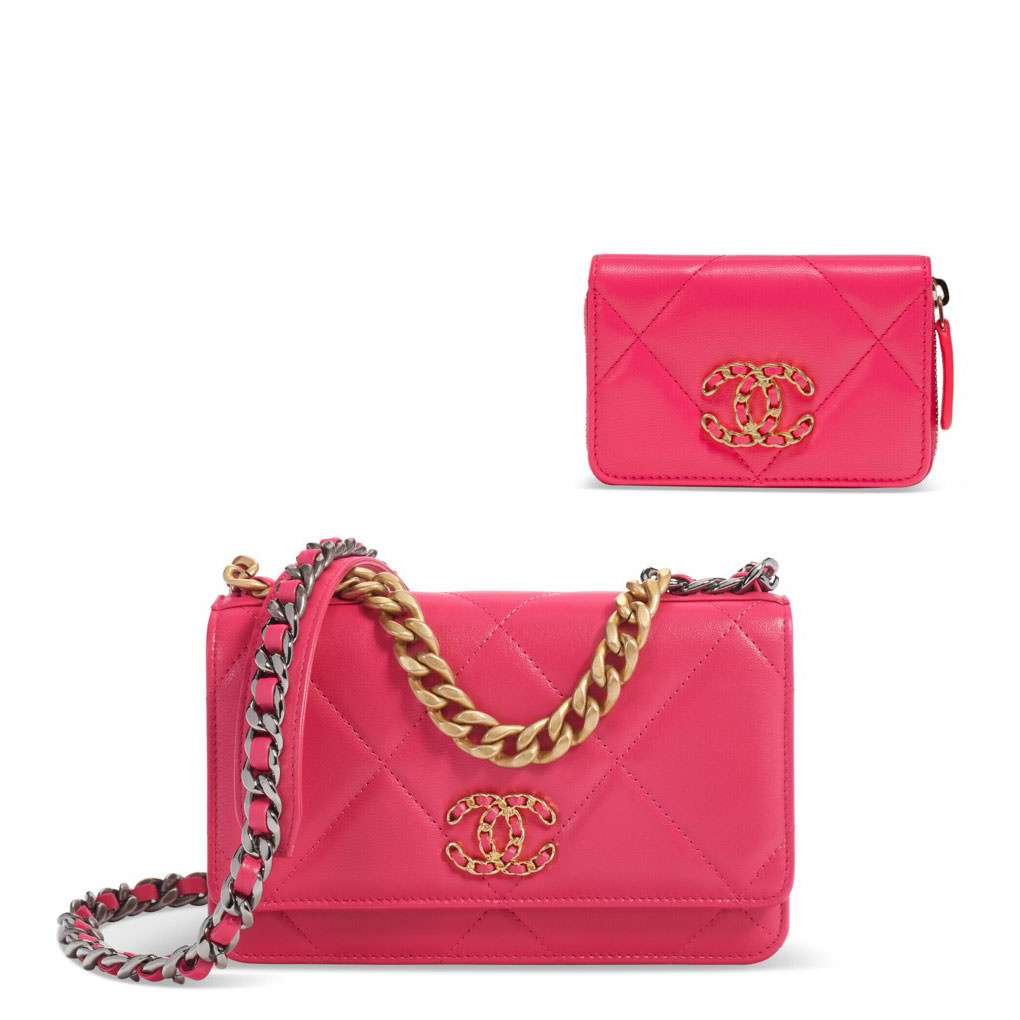 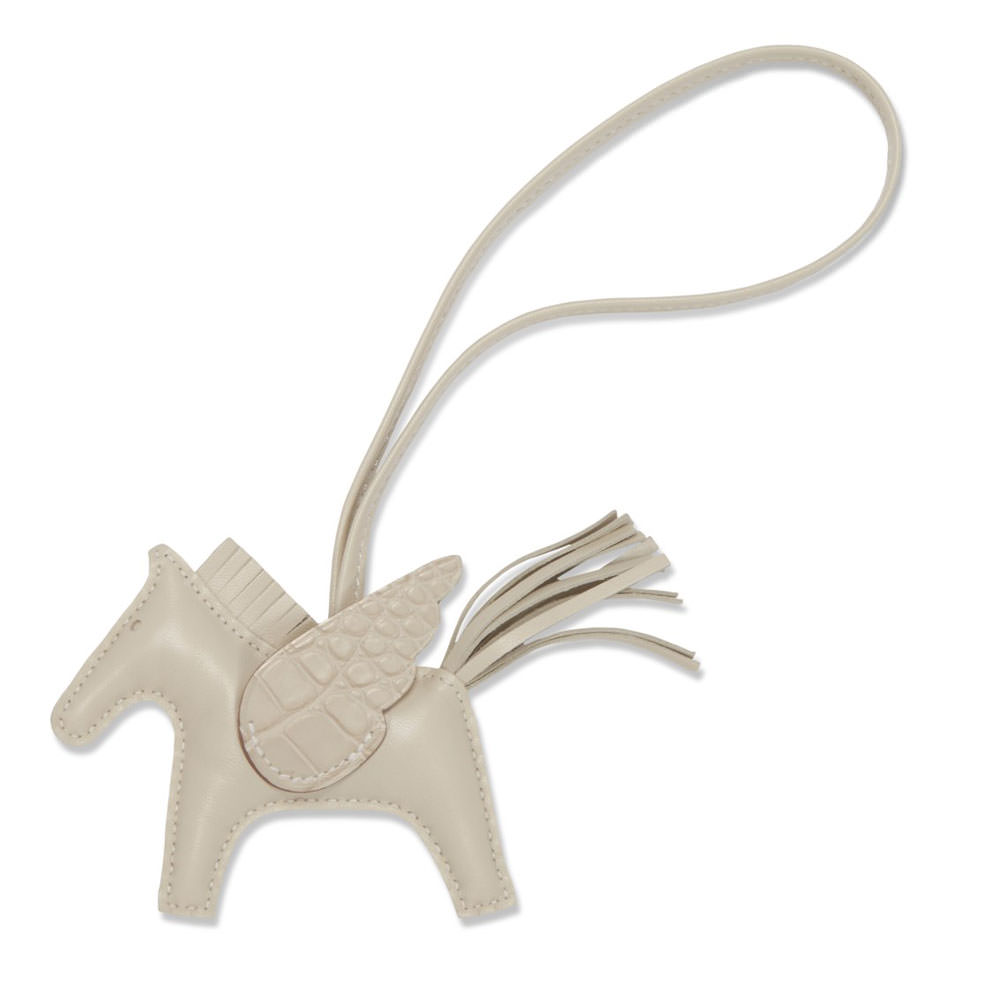 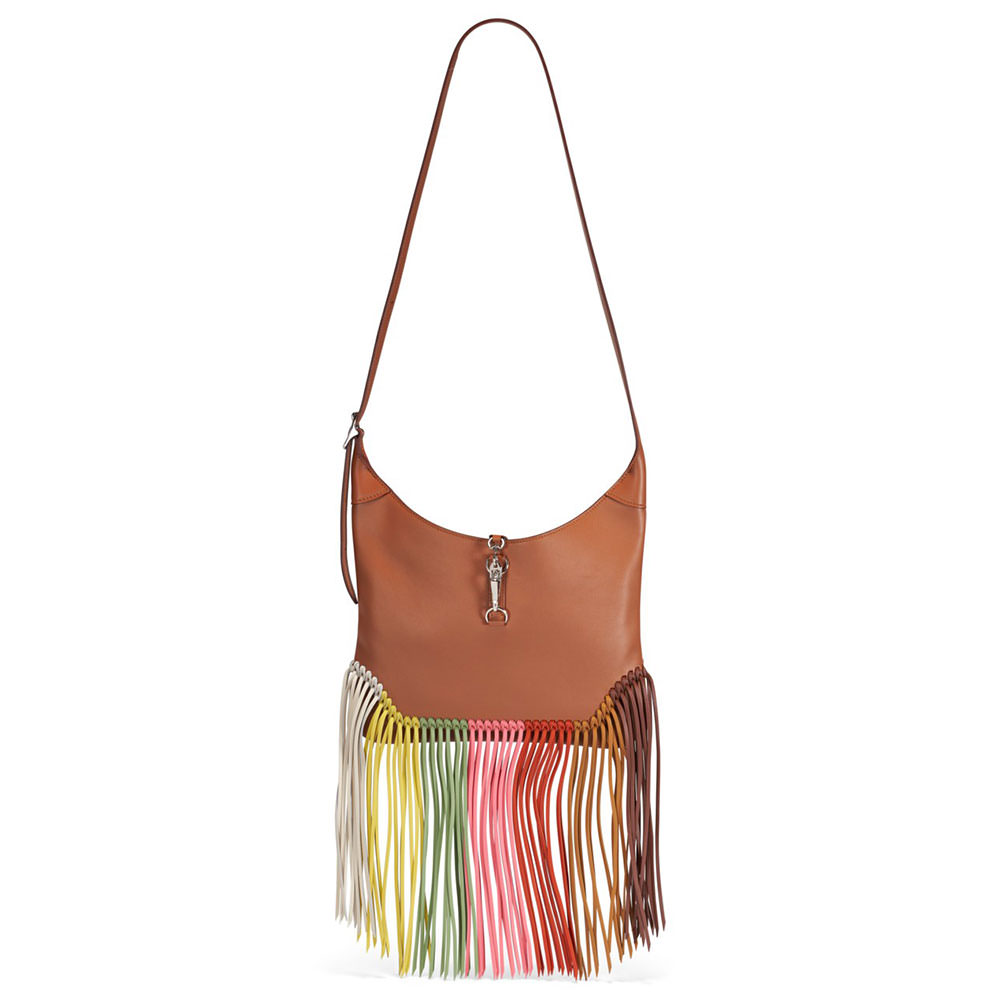 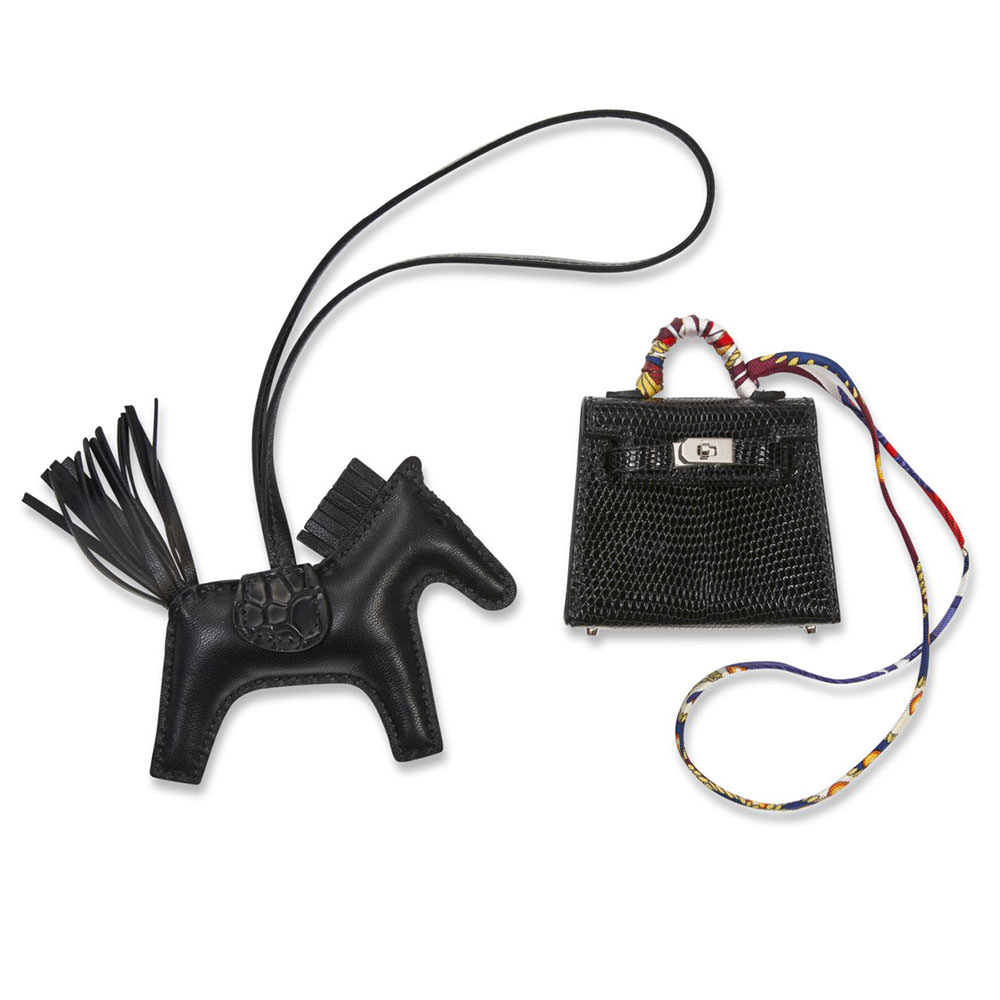 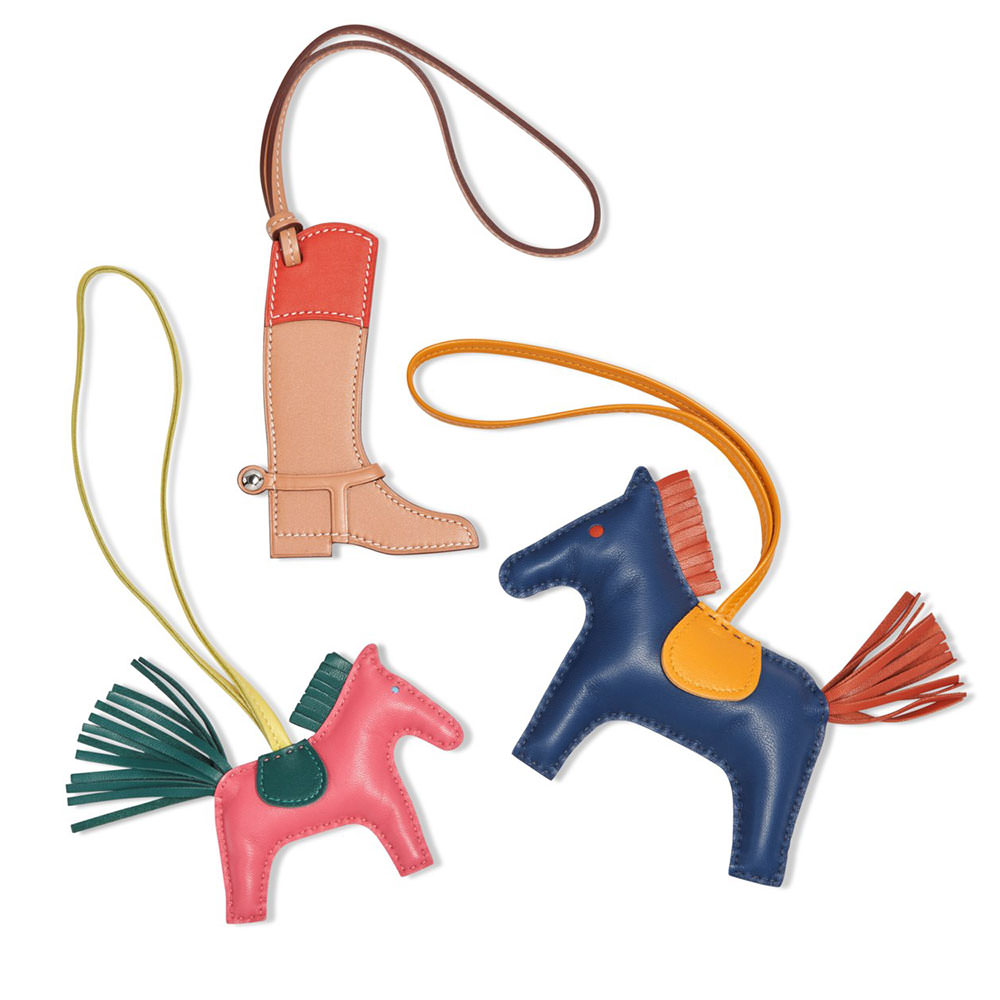 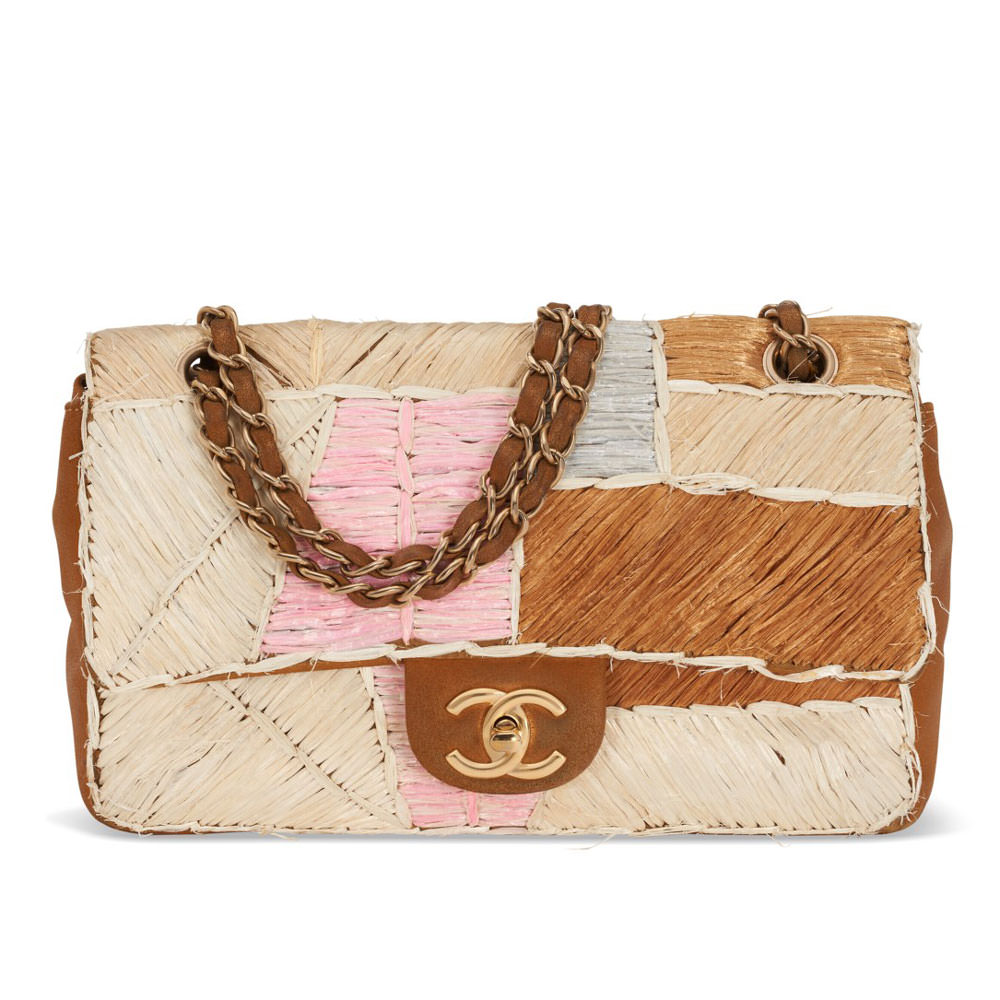 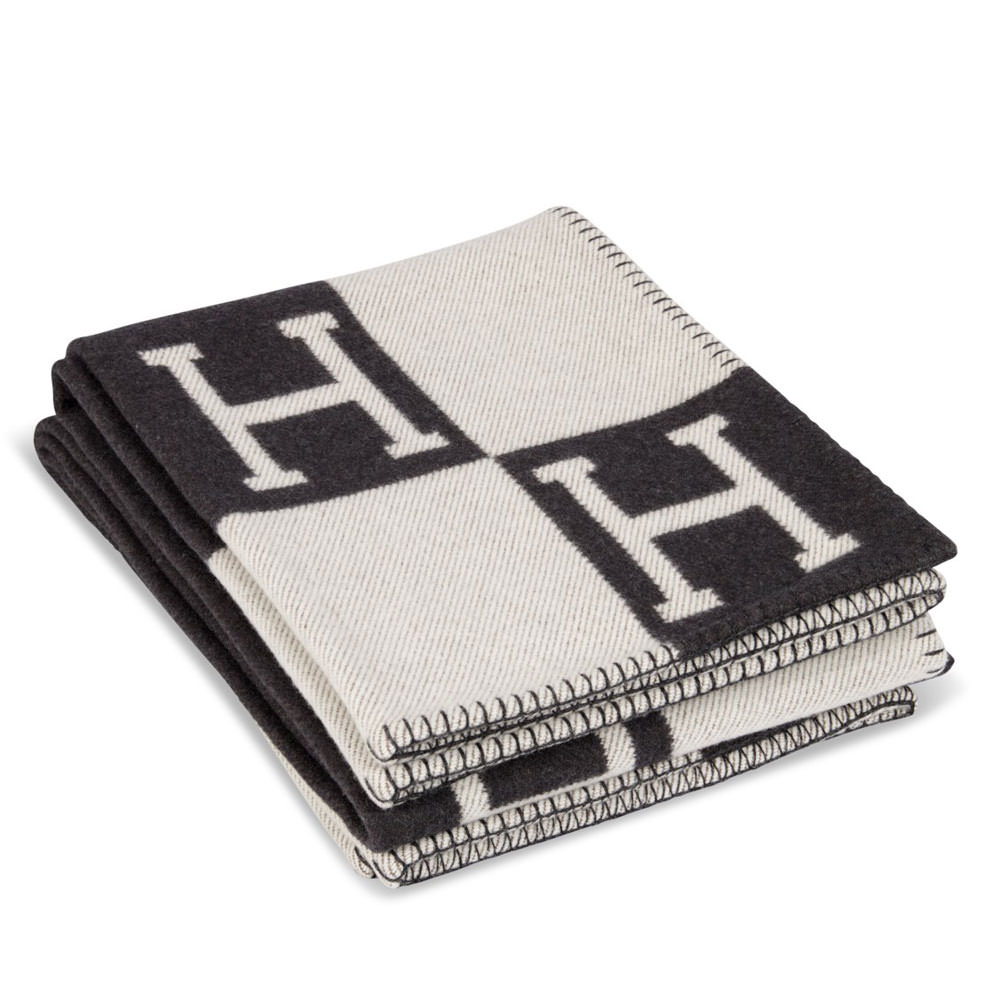 There are some decent reserve prices if you can get one cheap.

As much as I spend a lot of time drooling over the extraordinarily rare, there are great daily carries and accessories at really good prices you can bit and win!