Get The Trend: Powdery Pastels 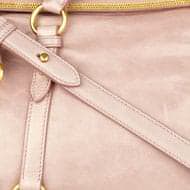 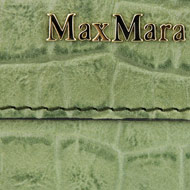 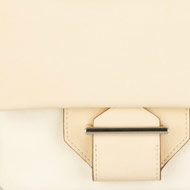 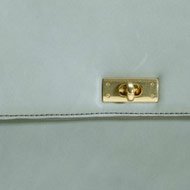 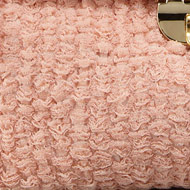 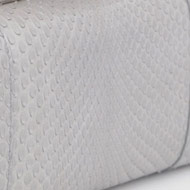 When it became clear that ivory and pastels were going to be one of the biggest trends of 2012, I felt a bit disheartened at first. Very light colors can be a bit challenging to most skin tones, much more so than brights or jewel tones. Since we’re all basically self-interested people, I feel as though I should admit that they look particularly bad on me, which makes it especially hard to embrace even a subtle and ladylike trend like the largely cool-toned (it makes them less retro!) pastels of the Spring 2012 runways.

That’s the beauty of handbags, though. If you want to embrace a color trend without having to wear it next to your face for an entire day, accessories are the perfect way to do it; when a piece is viewed mostly against the colors of the rest of your outfit, whether or not it looks good on your particular skin tone becomes something of a non-issue. After the jump, we have six of our pastel picks so that you can start wearing the trend before spring’s bags even hit stores. 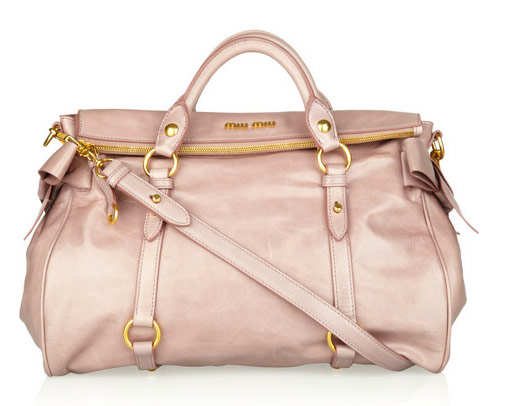 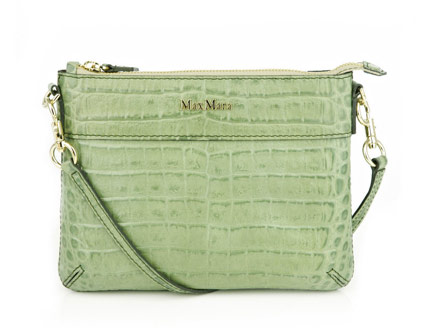 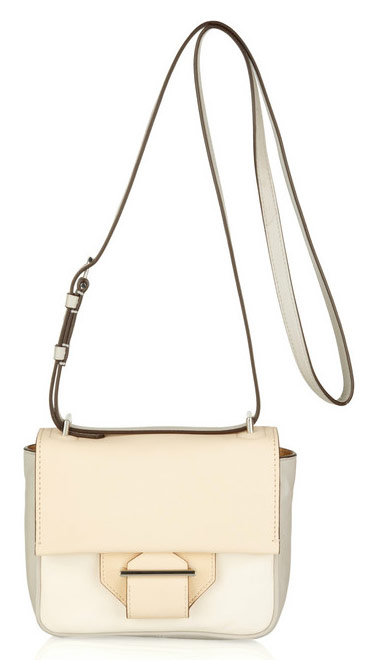 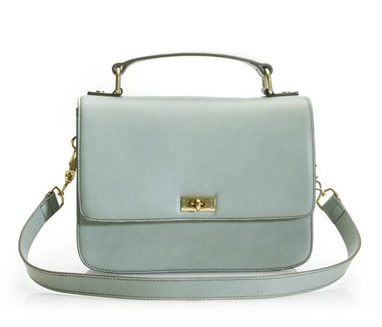 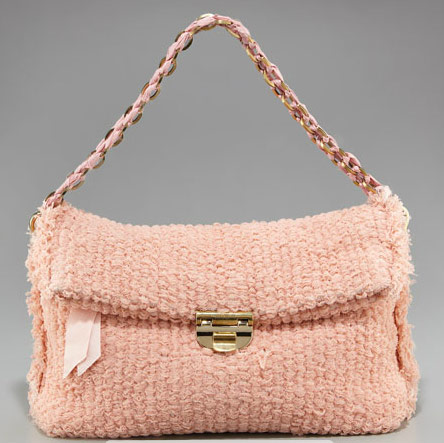 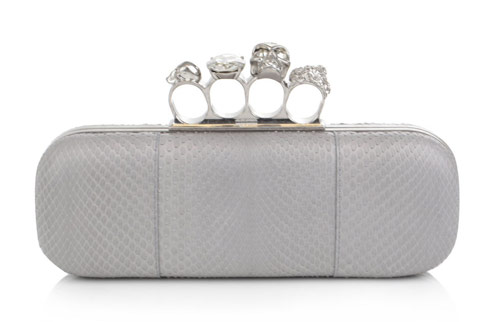 For me, pastel bags have a very washed out look. They scream summer which limits their wearability unless you live where it’s fairly warm year round. And they’re near impossible to keep clean. I’ll pass.

I agree with Linda about pastels being difficult to keep clean. I would only buy a pastel bag again if it were a textured leather or patent that wouldn’t show the dirt as easily.

Apart from a “dove grey”, or a sophisticated beige, I don’t care for pastel colored bags. The only time I’d find them ok is on Easter. But I wouldn’t buy a bag to wear only one day a year.

Never again buy pastel bag, I have chanel pastel bag, it’s so not worth it, keep getting dirty and it’s very expensive to clean them…I think pastel bags are for those who have tons of black leather bag collection so this pastel bag just adding their collection!

I do like that Miu Miu but would be afraid to get it dirty. And afraid to use it. And at that price, I would hate to keep it at home or get dirty.

The Miu Miu is so cute, but I have a yellow pastel Marc Jacobs that only gets sun 2x a year

Is the J Crew Edit bag Real Leather? I wouldn’t consider it in a pastel, but the black looks versatile.

Please disregard my question. I somehow missed the reference to leather in the J Crew site’s product description. Sorry!