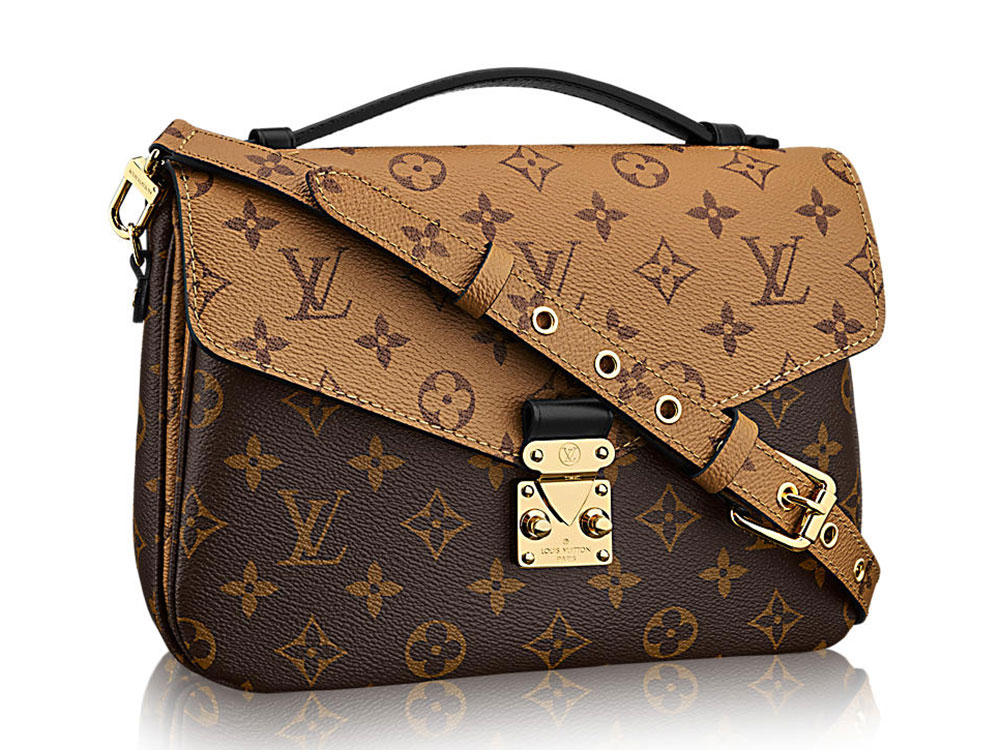 Moving is always a nuisance, but trying to move in New York City is a special circle of hell, especially when you’re only willing to look in a trendy neighborhood where rents are at an all-time high and apartments go especially quickly. (In my case, because I already live there and want to stay near my friends and my bagel place.) Not only is it stressful and precarious, but it’s also eye-wateringly expensive; sometime in the next week, I’m going to write a check to some dude from the internet for several thousand dollars for unlocking a door and letting me look at an apartment for 90 seconds. Suffice it to say I haven’t bought a bag in a while.

Unless you’re mega-rich (and the vast majority of bag buyers aren’t, despite the luxurious nature of the industry), this is probably a cycle you’ve been through with your own shopping habits many time. Megs has talked about her own fluctuations before, too—life events like buying a house or having a baby tend to reshuffle monetary priorities, sometimes temporarily and other times, for good. My rent will be going up a bit, but thankfully, things in my life (and in my bank account) should be back to normal in a couple months. For now, though, I want to live vicariously through all of you.

If I weren’t preparing for an expensive life event like moving, my eye would be on the Louis Vuitton Pochette Metis Bag in inverse monogram canvas. I’ve been eyeing this design for a while and have written about the Pochette Metis in general before, but I think this version is my favorite right now. The size is perfect, and for me, Louis Vuitton monogram reads as a neutral that I feel comfortable pairing with pretty much anything.

So now, it’s your turn: tell us about your recent acquisitions!