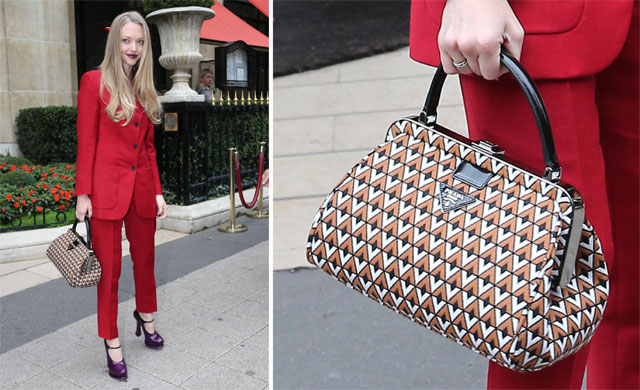 The old saying goes that when you're in Rome, you should do as the Romans. Well, when you're in Paris going to a Miu Miu show, you should probably do as the Miuccia fangirls do and get decked out in Prada, right? It seems as though that's the line of thinking that actress and fellow Amanda Amanda Seyfried followed when getting ready to take her front-row seat at the Miu Miu Spring 2013 show (look for our coverage of the collection on Monday!) earlier this week.

Before evaluating this outfit, including Amanda's Prada Jacquard Satchel, consider the venue. Seyfried wasn't attending a splashy premiere or wandering down the street to get coffee; she was attending a fashion event, and I think she very much looks the part of a fashion person. The proportions of the suit are awkward, but they were designed to be awkward and challenging to the eye. If anyone (besides a model) can pull of the look, it's a young movie star. Check out more pictures of Amanda's Paris Fashion Week getup (plus shoe and bag close-ups!) after the jump or snap up a similar Prada bag for $1650 via Neiman Marcus. 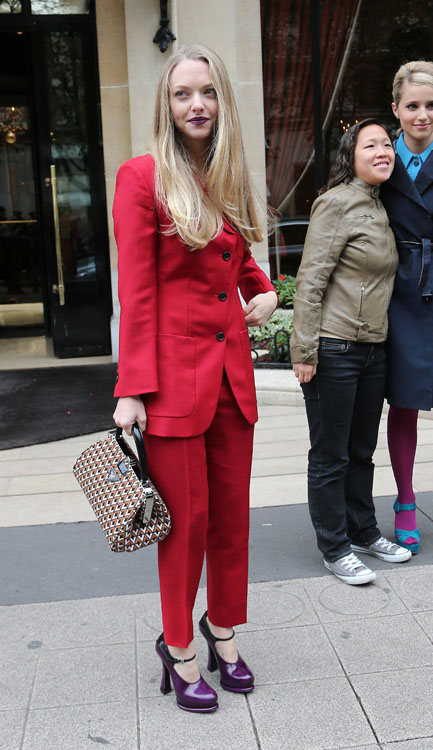 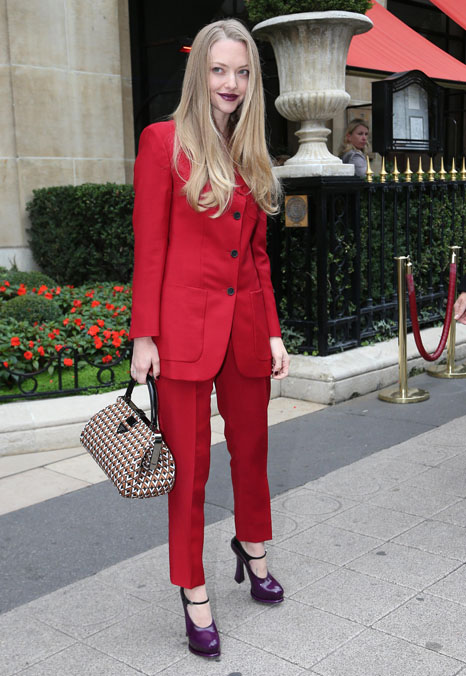 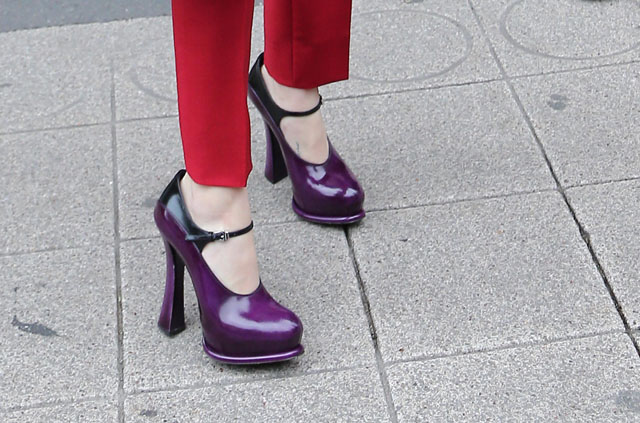 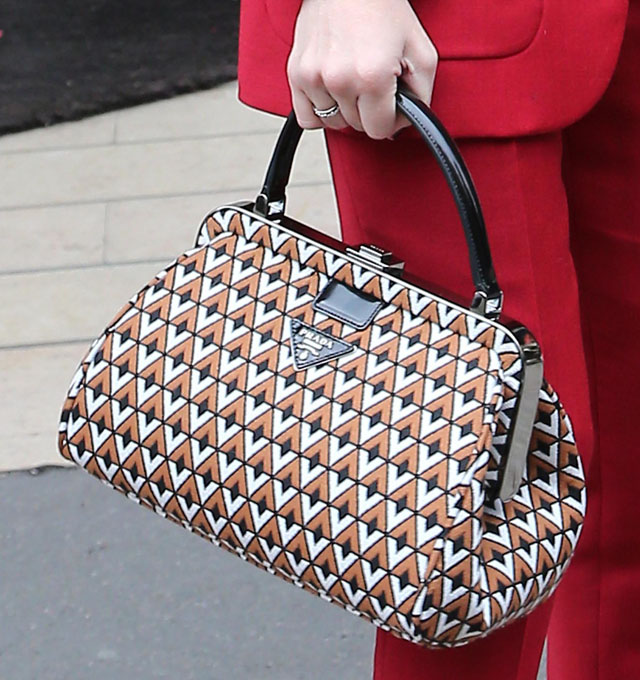 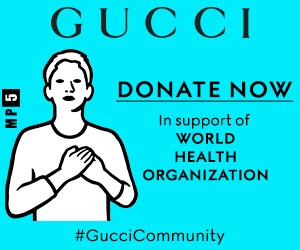