Will Mini Bags Ever Really Go Out of Style?

My musings on minis and more…
20 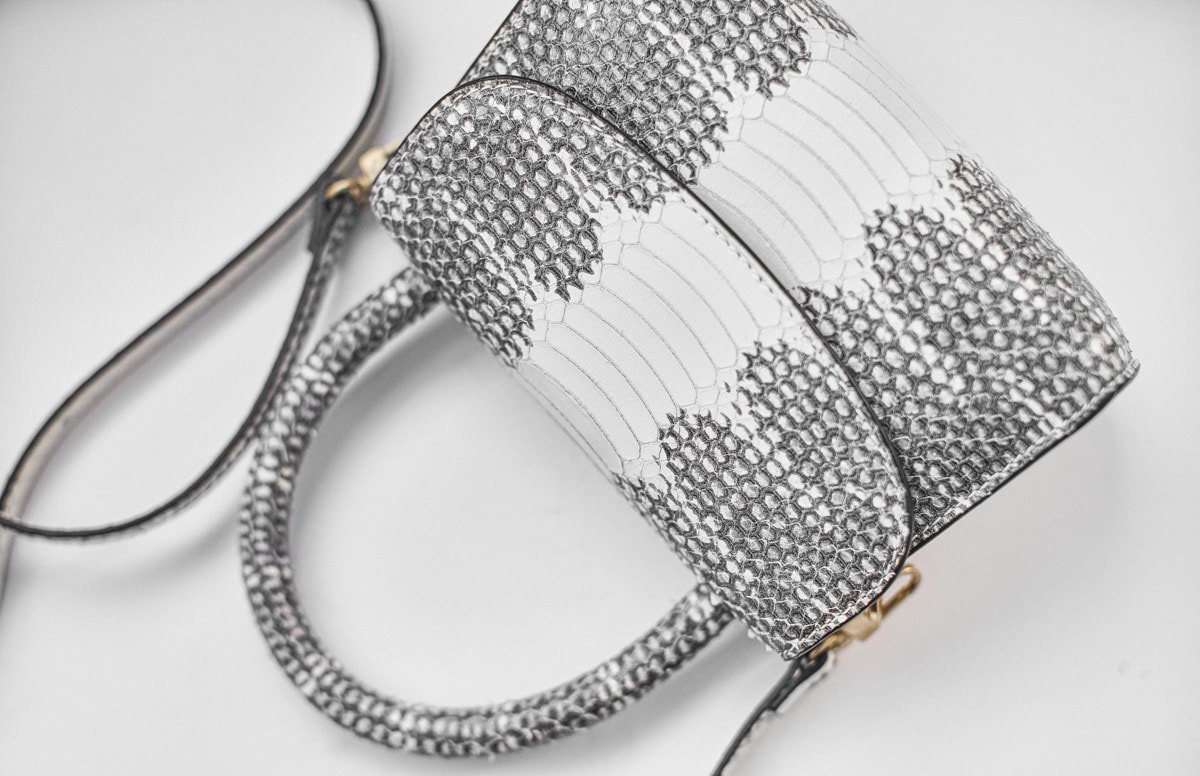 They’re teeny, they’re tiny, both seemingly stupid and curiously cute at the same time, and they cost a pretty penny for a bag that’s not even large enough to hold our phones (most of the time), and yet our obsession with mini and micro bags is unmatched. Why?

While mini bags are fashionable they are the furthest thing from functional, forcing would be users to pare down their most practical to the bare necessities, while stuffing the phone that doesn’t fit into a back pocket or simply carrying it in one’s hand. Though some mini bags are big enough to carry a phone, small card case and a few other goodies, other minis and nearly all micro bags don’t allow room for a smartphone and yet we keep buying them. But what’s the point?

Season after season bags get smaller and smaller, but the joke is on us, because designers are laughing all the way to the bank, charging us an arm and a leg for a Barbie-sized bag. What is our obsession with these tiny carries and why can’t we get enough?

When it comes to shopping for bags, there’s an unspoken psychology behind why we buy what we buy, and it goes deeper than just the need to carry our belongings, so in order to understand why mini bags have become so ridiculously popular, we have to first explore why we buy designer handbags in the first place. And so before you scoff and think to yourself “I’d never buy a bag that doesn’t fit my phone” remember that someone out there thinks that luxury handbags in general, regardless of size, are superfluous. After all, aren’t bags just meant to house our stuff, taking us from place to place? Well…not exactly.

Handbags are in essence an extension of ourselves, our tastes and personal style and whether you want to admit it or not…a flex of sorts. So what does the mini bag, in all its micro glory, say to the world? While a designer briefcase, backpack or power bag may say something like I am a woman (hear me roar) and I can do it all with this bag in tow and everything in it, a mini bag says something else of sorts. It oozes an effervescence and a give no f***s type of attitude that can only come from a women who doesn’t need to carry anything at all. Someone whose bag is merely a showy accessory meant to be seen but not meant to do it, or really do anything at, all.

For now, it seems, that the mini bag is here to stay, so why not indulge in one for when you want that effortless, IDGAF vibe and save your big, power bags for the other 6 days of week. After all, a wo(man) can wear many hats.