Can a Brand That’s Known for Its Logo Move Away From Them All Together?

First they dropped the Y from YSL, but is Saint Laurent’s iconic logo hardware next?
By Kaitlin Serio •  May 22, 2020
17

When Anthony Vaccarello took over the reigns at Saint Laurent 4 years ago, he had to fill the shoes of Hedi Slimane who created a successful assortment of covetable bags for the brand. Slimane's strategy seemed to work incredibly well. Even though he continued to churn out new bags, they all fit the same aesthetic and most featured the brand's unambiguous YSL logo. His bags saw massive success for the brand, ending up on the arms of celebs, editors and everyday bag lovers.

There's a popular saying: "if it ain't broke, don't fix it," and that's the method that Vaccarello chose to follow. Unlike other designers who take a post at a new brand only to completely revamp its core aesthetic, Vaccarello built upon the successes of his predecessor and continued to introduce Slimane-esque designs.

However, last year Vaccarello surprised us with a handful of new Saint Laurent bags, which appeared to show the brand's bags moving towards a new, less logo-driven, direction. It's been over a year since and even though the brand has released more logo-free bags, its prominent assortment of branded bags appears to be just as big as ever. This begs the question: can Saint Laurent steer consumers away from its logo all together?

Not likely, at least not now. The brand has seen massive success with its popular monogram bags like the Kate, the Envelope Shoulder Bag and the Loulou. The bags work, meaning they sell, which is why they're continuously produced season after season. Slimane sent waves through the industry when he decided to drop the 'Yves' in Yves Saint Laurent, and he then went on to revamp the brand's hardware as well with the use of the iconic and bold YSL logo that we know today.

And while Saint Laurent's accessories business wasn't exactly struggling prior to Slimane's appointment, he did help the brand grow its presence in the market exponentially. Because of that success, Vaccarello had incredibly large shoes to fill and changing the brand's direction entirely at its core is likely to fail in some regard, which explains why the changes we're seeing are so gradual. Check out some of the brand's logo free bags below and let us know if you think we'll ever see the end of Saint Laurent's logo bags all together. 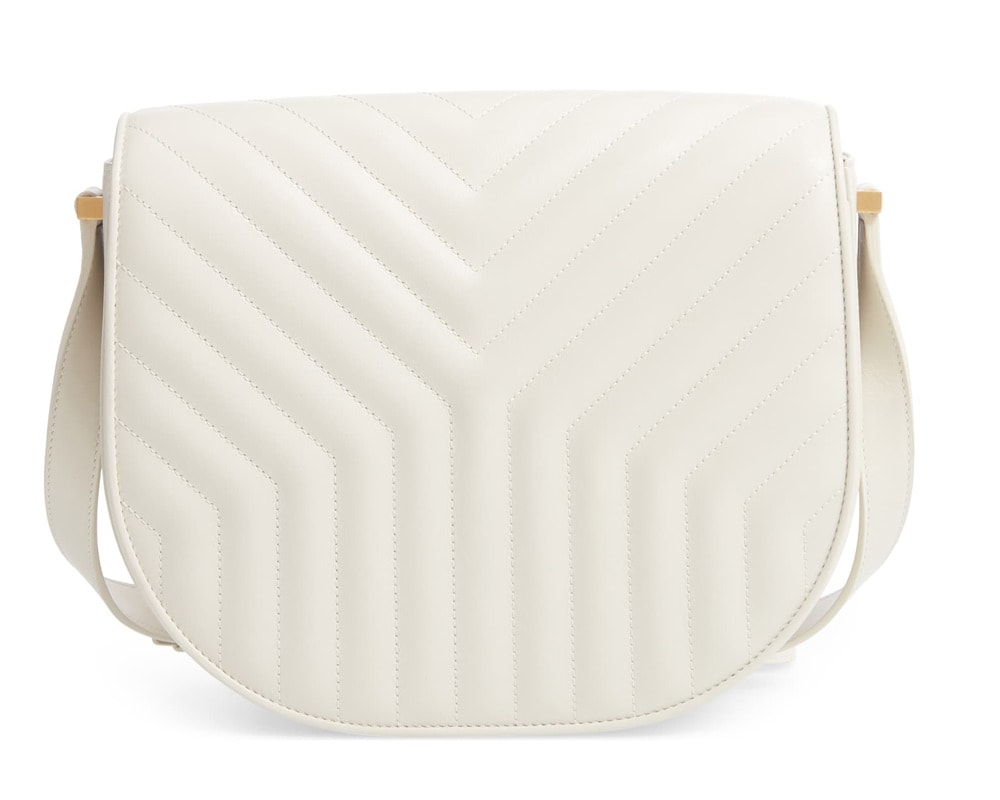 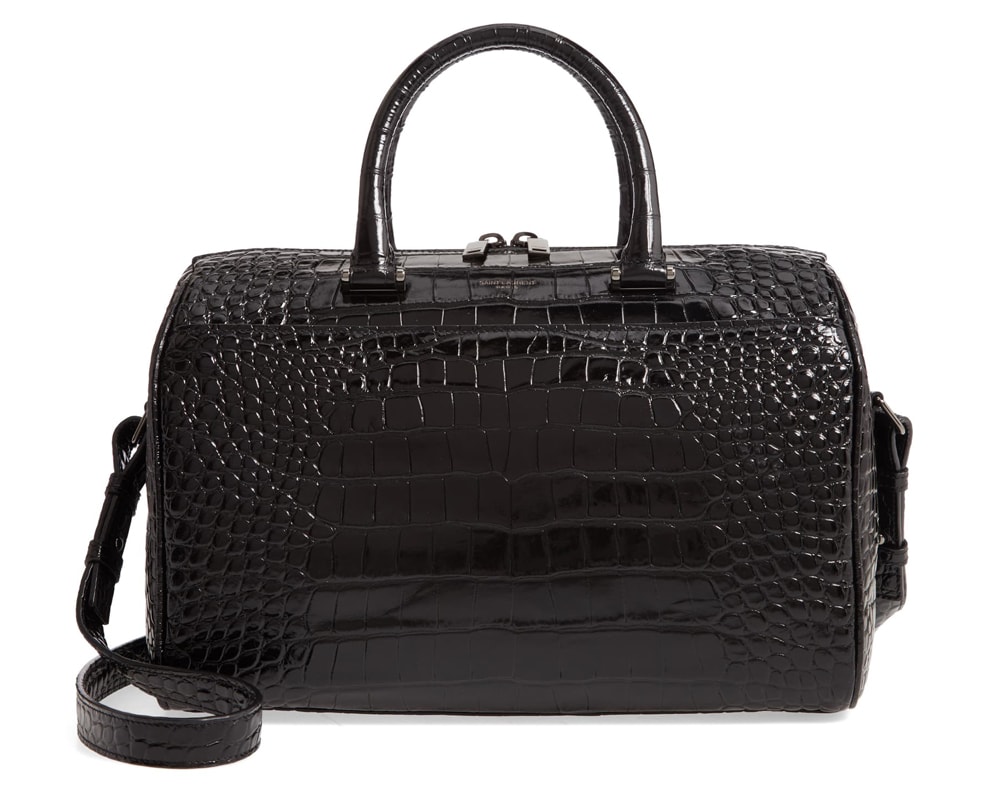 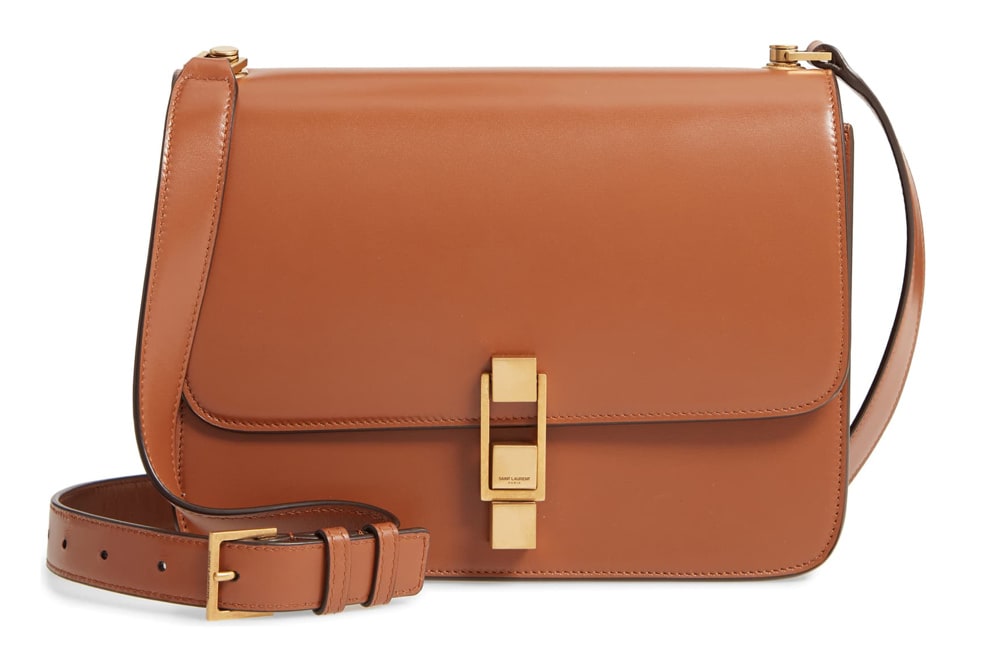 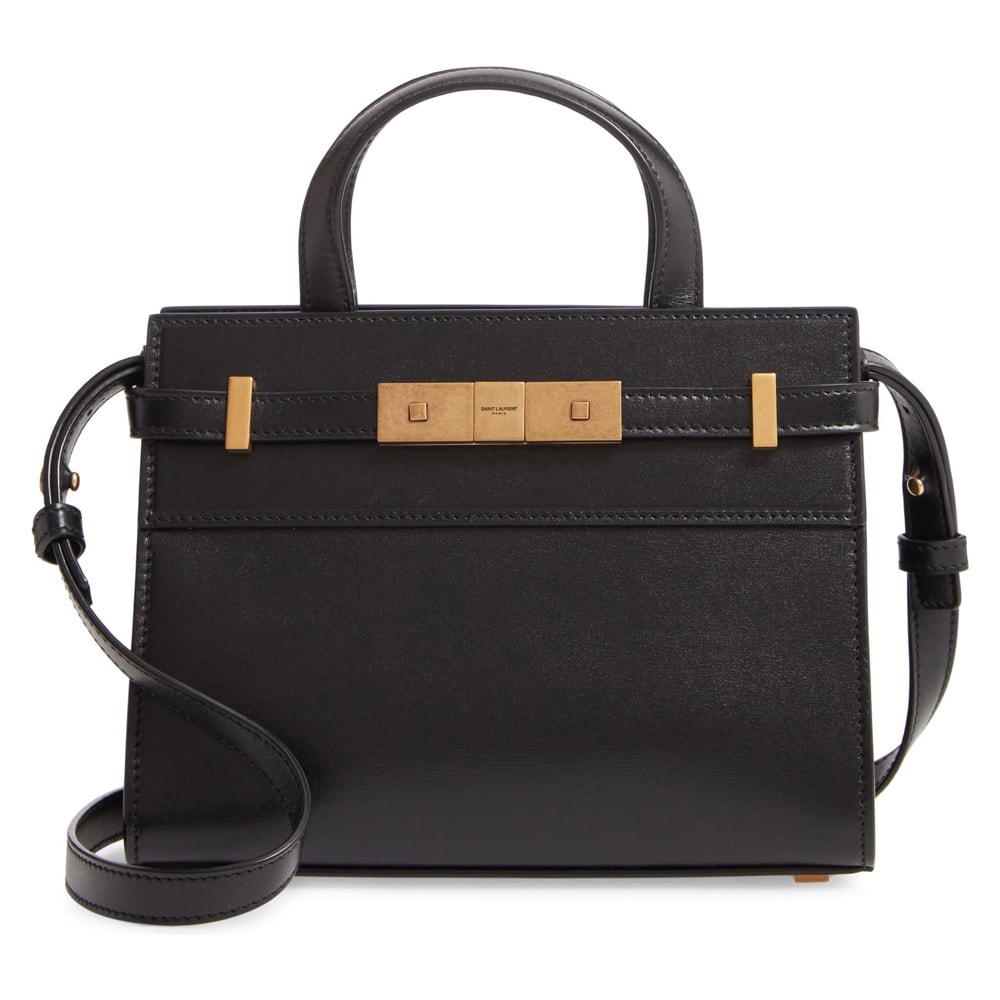