Longtime Designer Tomas Maier Out at Bottega Veneta, Will Be Replaced by Céline Alum Daniel Lee 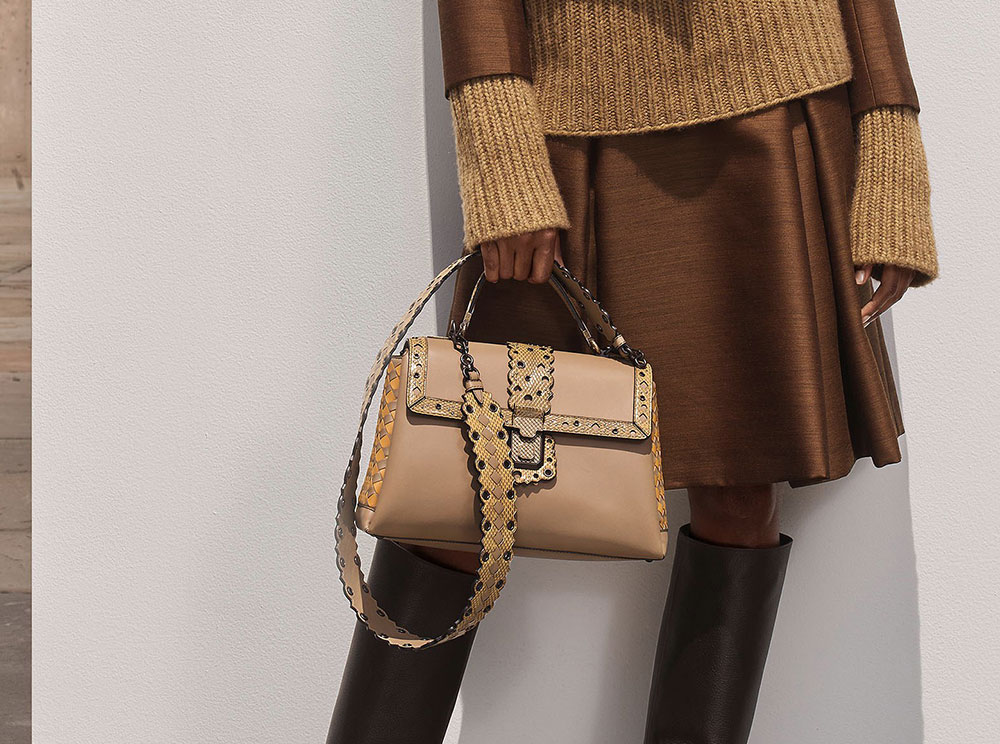 Upheaval at big design houses has been the new normal for at least the past five years, and now another long-tenured creative director has left his post in favor of a young upstart. Thomas Maier, who has led Bottega Veneta for the better part of two decades, has designed his last collection for the house. In the position going forward will be Daniel Lee, a 32-year-old Central Saint Martens alum who worked at brands like Balenciaga and Maison Margiela before becoming director of ready-to-wear at Céline in 2012, under the leadership of Phoebe Philo.

It makes sense for Bottega Veneta to look to a Philo protege to lead the brand into its next era; both Maier and Philo have a sensibility that centers the needs and wants of grown, professional women who want to look amazing without really having to think about it—they’re the kind of clothes you’d expect to see on the director of an art gallery or the editor of a magazine. Céline’s ready-to-wear was both trend-setting and widely critically acclaimed during Lee’s tenure, and he’ll likely bring a similarly modern viewpoint to BV.

What parent company Kering seems to be baking on, though, is that Lee will translate the spirit of Bottega Veneta into a look that’s as enticing to younger shoppers as Maier’s look was for their parents’ generation. In the Wall Street Journal, Kering CEO François-Henri Pinault is quoted earlier this year as being skeptical of the power of subtle luxury and brand heritage to win the hearts and minds of millennial consumers and those coming after them, and Maier’s staid work at BV might not have been contemporary enough for Pinault’s preferences, especially after the bombshell success of a young designer at another of his brands: Alessandro Michele at Gucci.

Although Lee’s considerable experience and mentorship under Phoebe Philo suggest that we’re not going to lose what makes Bottega special, as you can imagine, the brand’s most ardent current fans at our PurseForum are generally not celebrating the move. It’s too early to judge, though—it might be exactly what the brand needs.