In New Campaign, Michael Kors Features 4 Trendsetters, Along with Fans of the Brand 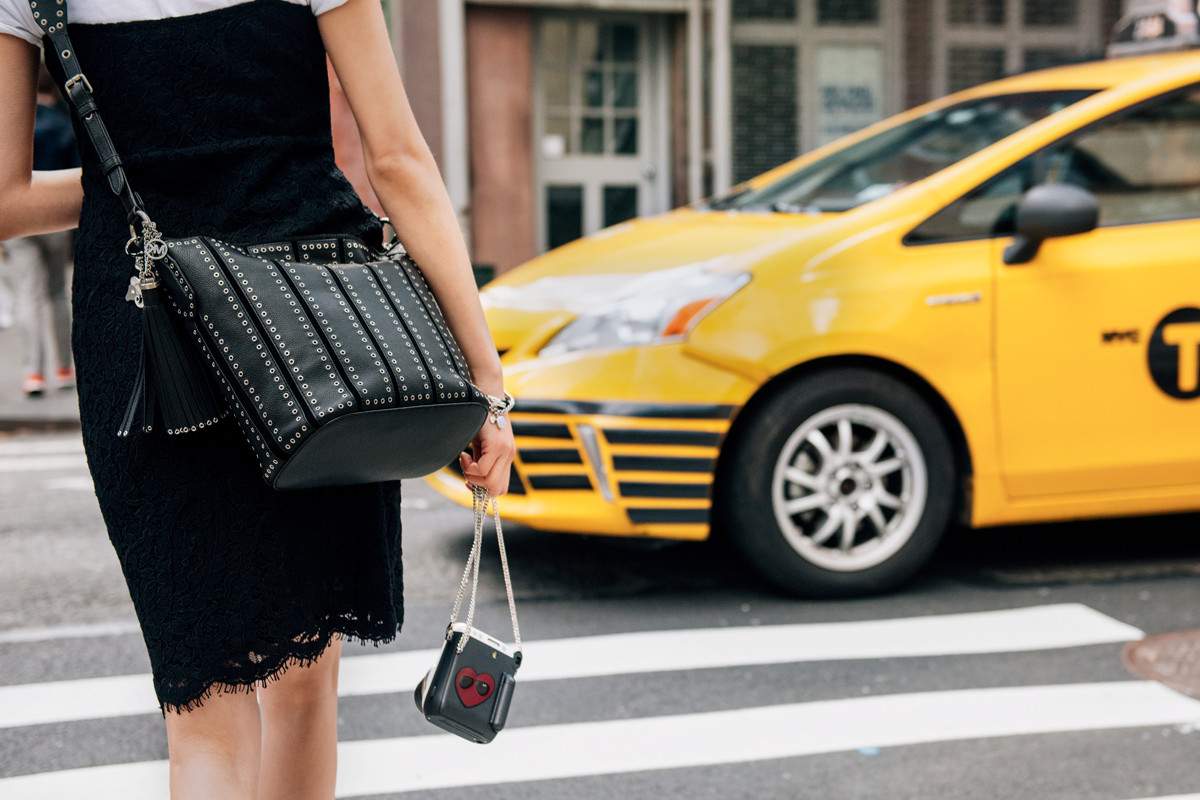 Michael Kors has always been among the brands that innovate by including influencers and focusing on social media. Recently, Kors released his latest campaign, The Walk, which features four trendsetters with distinct style personalities. It includes singer/songwriter, founder of Saint Heron and CEO of Saint Records Solange Knowles; models Soo Joo Park and Nina Agdal; and Princess Olympia of Greece. Each lady showcases her own style in head-to-toe Michael Kors, shot on the streets of NYC.

To take it all one step further, Michael Kors has invited his fans to partake in the campaign by using #sidewalkspotted for a chance to be featured, not only on the special The Walk page on MichaelKors.com, but also on his Instagram page. For so many young shoppers, social media is a primary way to find style inspiration and research new purchases, so it's wise for Michael Kors to meld the two together. It's not altogether exciting he'd take this step; Michael Kors has always been ahead of the game when it comes to thinking about new ways to excite his customers.

I love the campaign photos of each of the ladies with their distinctive styles, and though it was (of course) a well-planned shoot, there's something that feels much more real and raw about the shots, when compared to a traditional campagin. You can find some of my favorite photos below, and if you want to take part in the campaign, tag @MichaelKors and use hashtag #sidewalkspotted for a chance to be featured on the Michael Kors The Walk website and Instagram page. 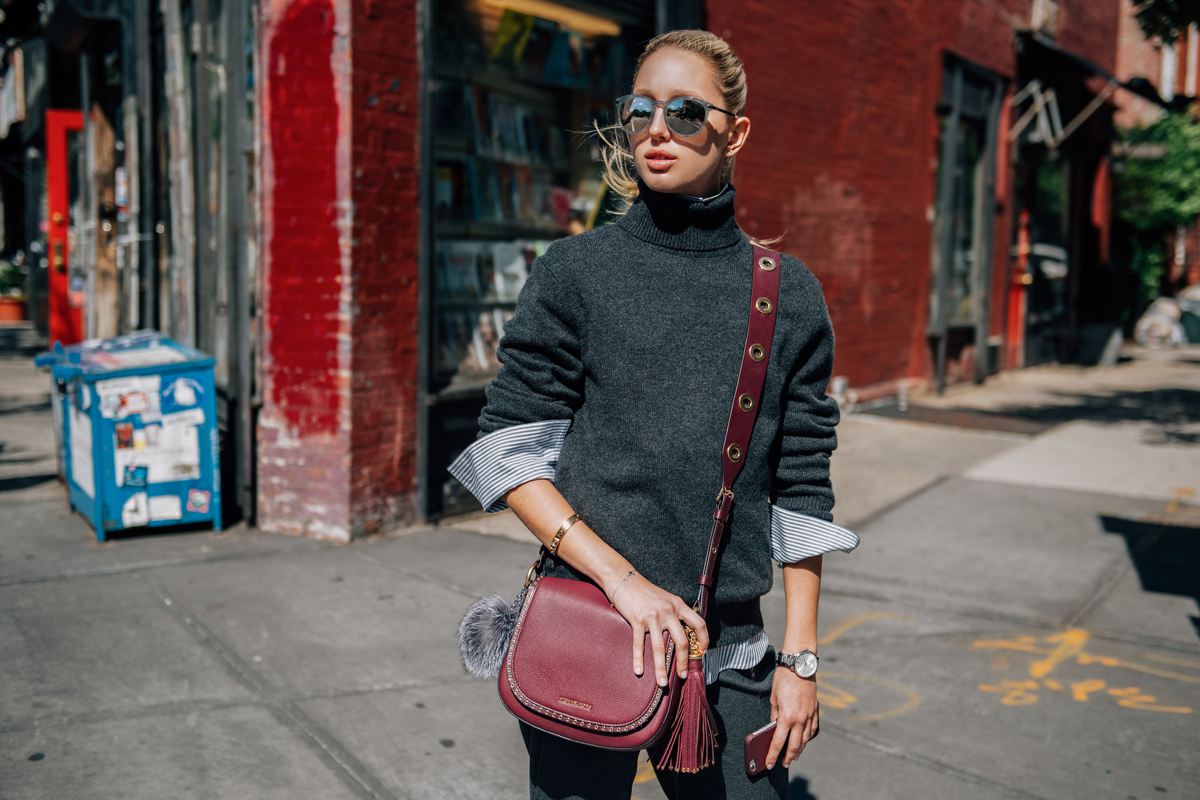 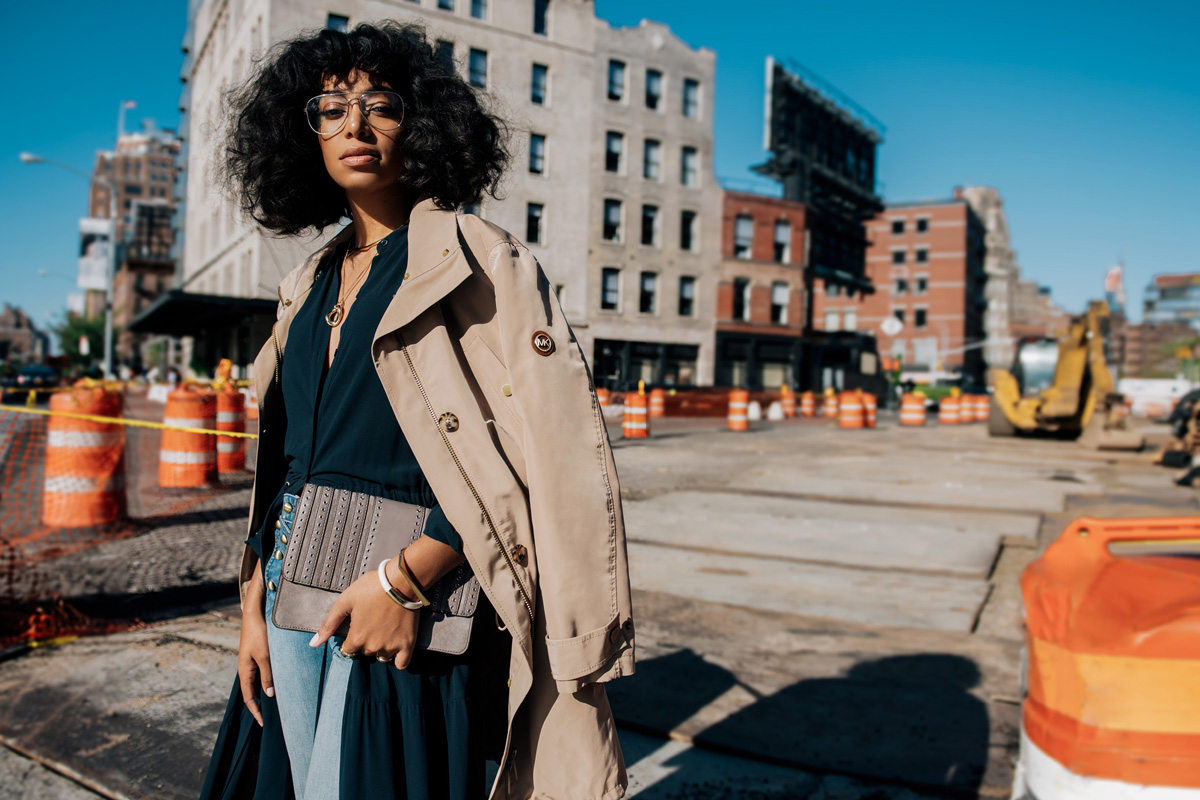 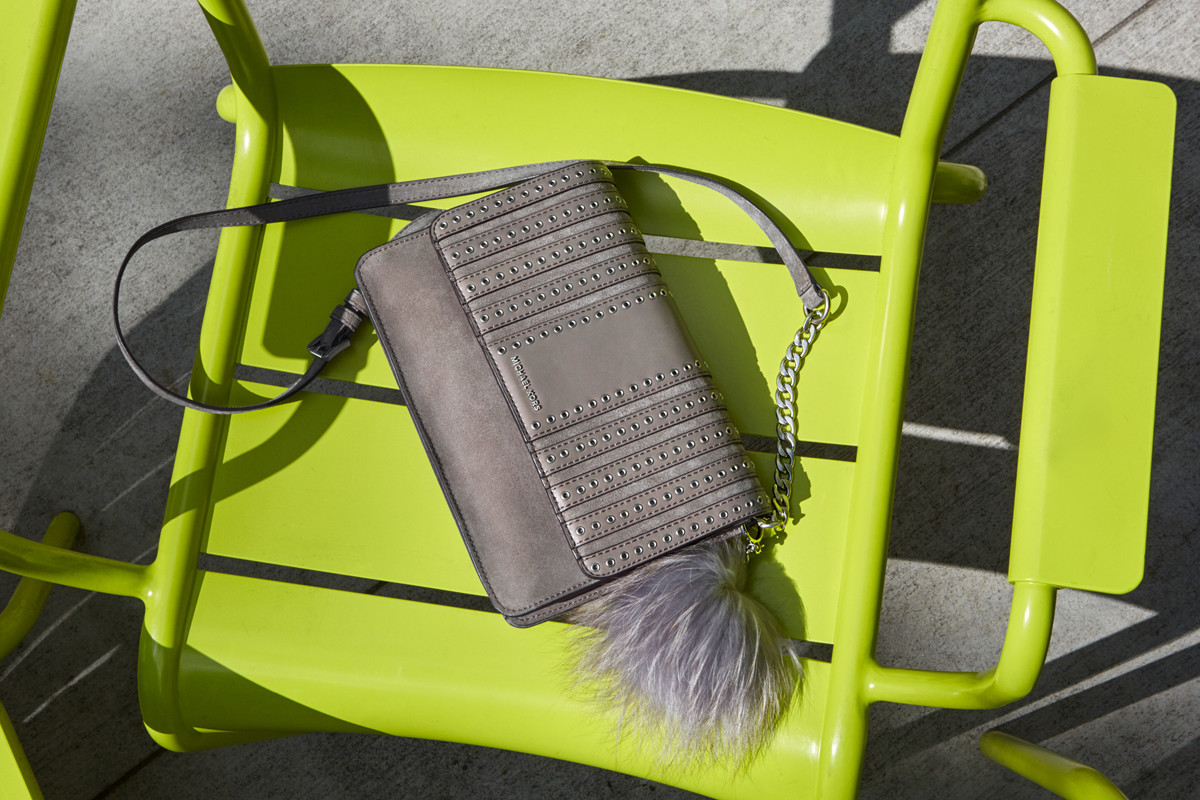 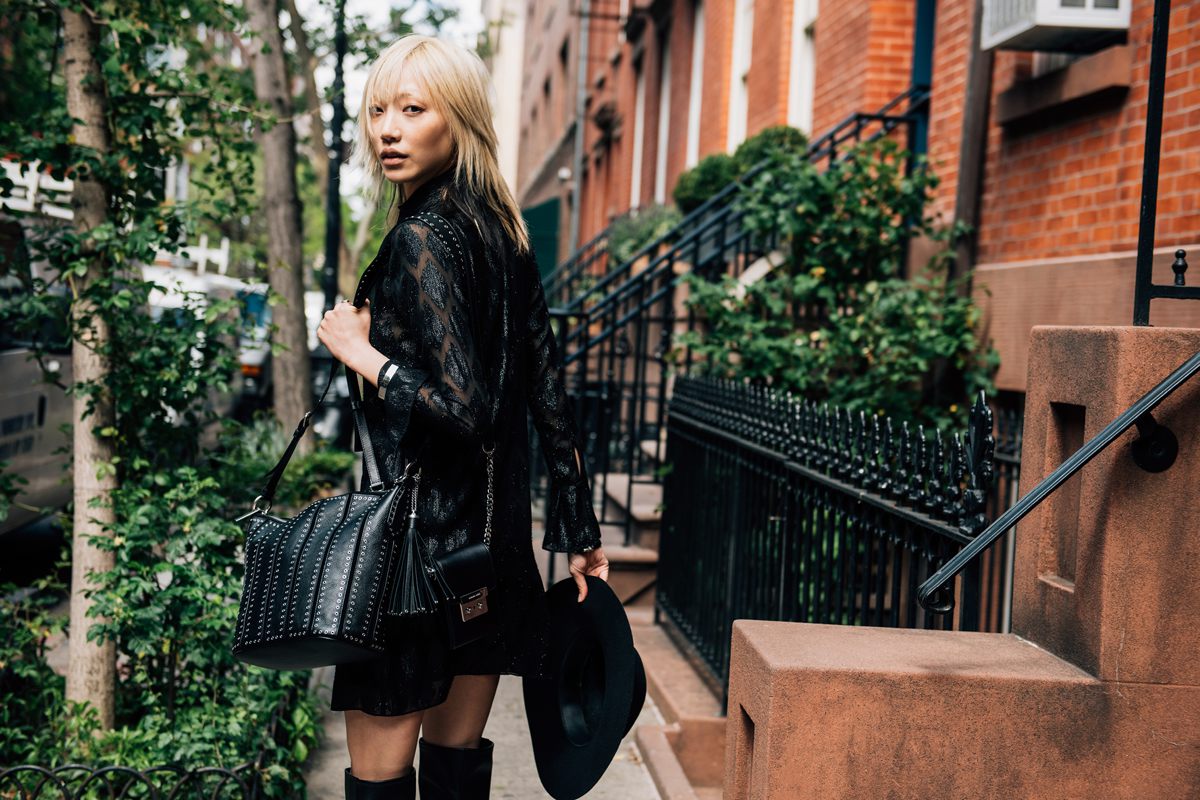 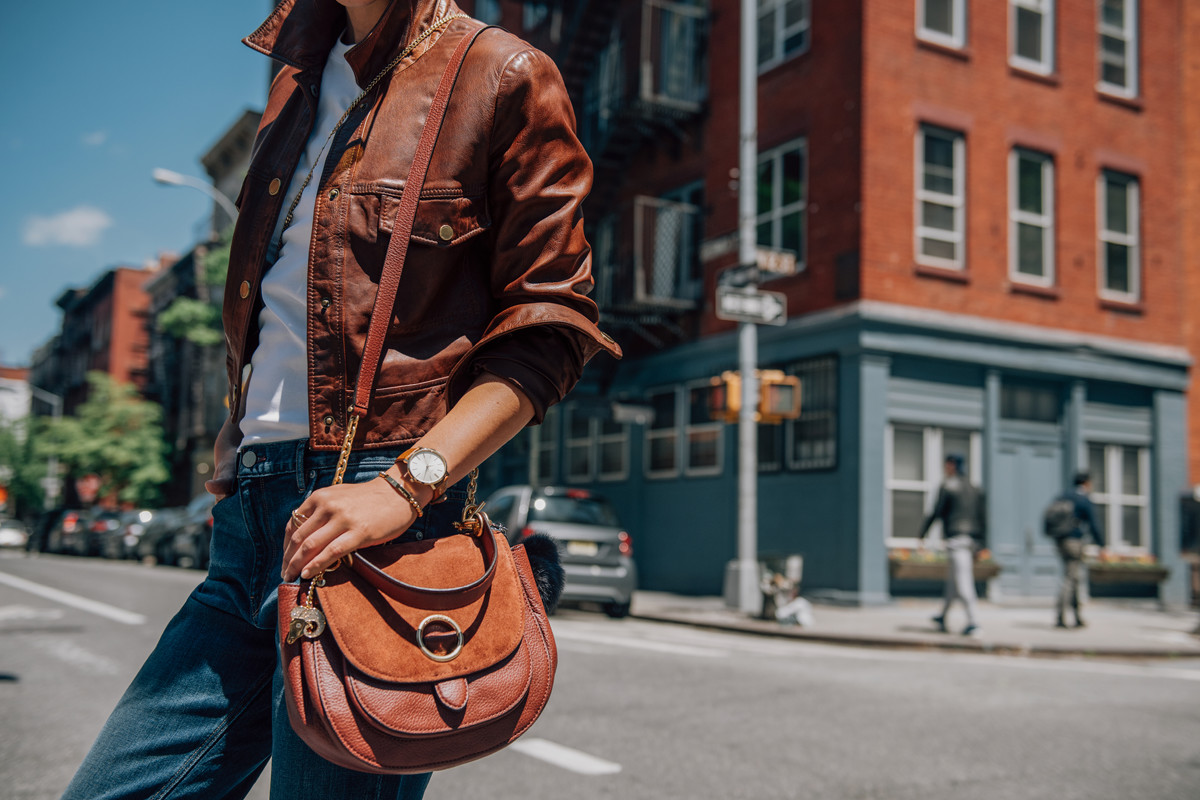 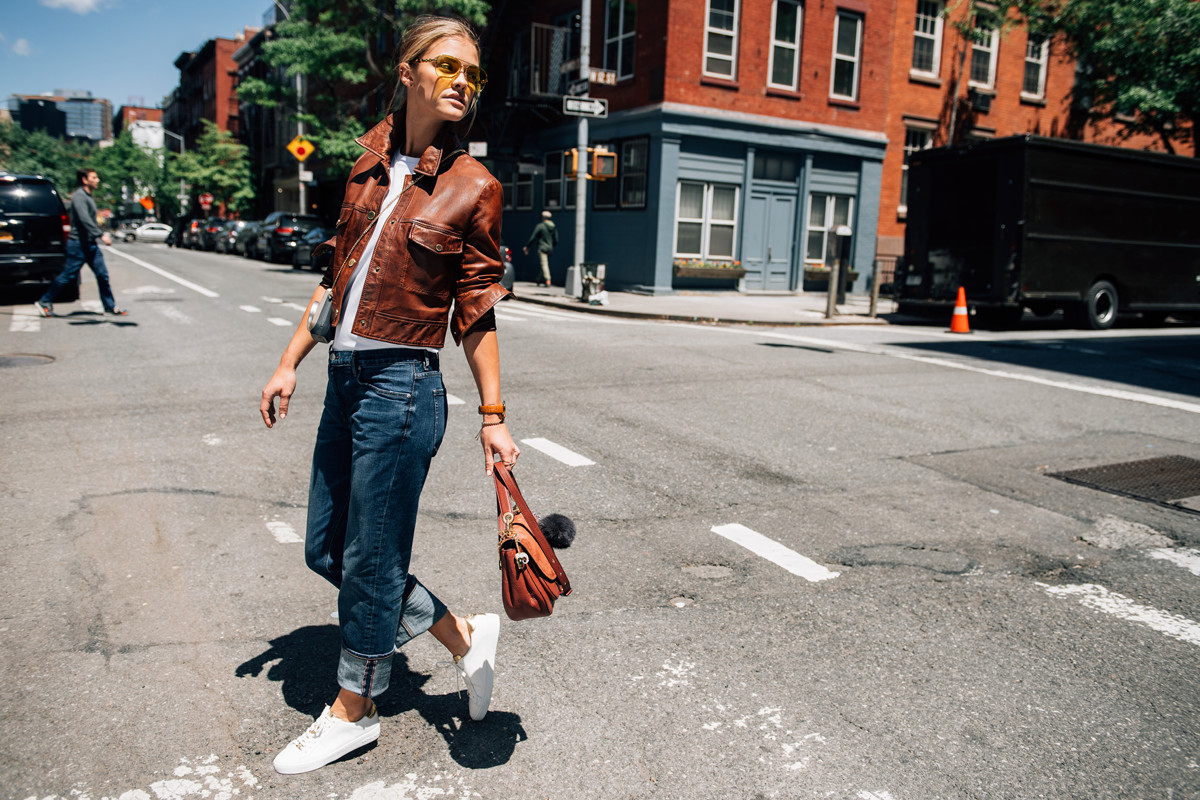