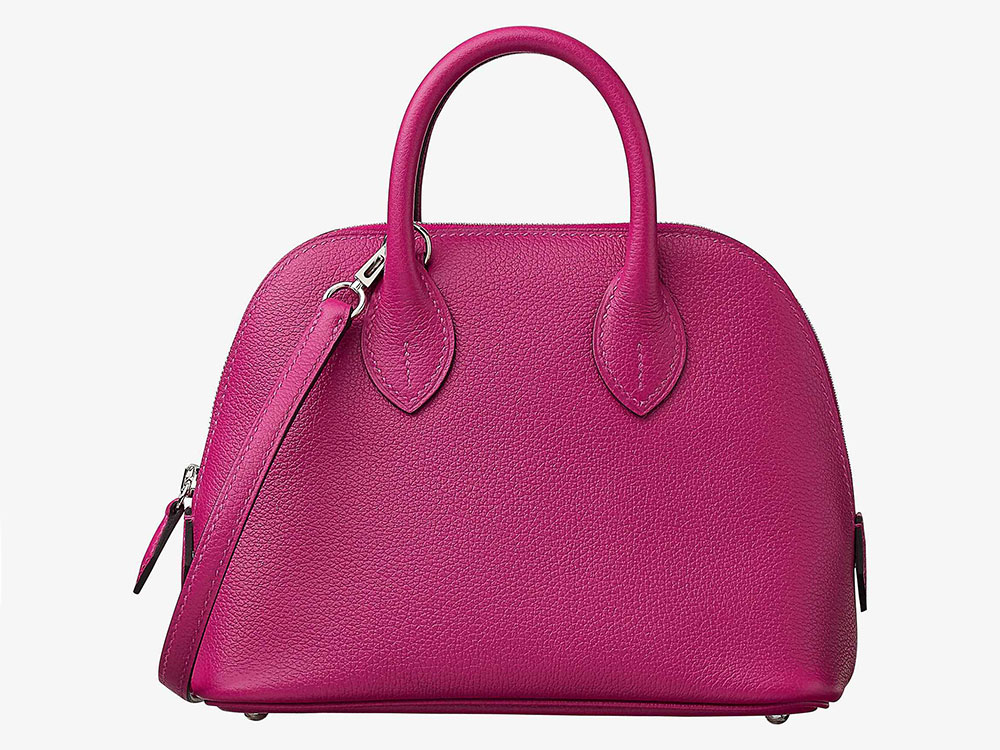 Hermès is a brand I've always appreciated much more in theory than in practice. That's mostly because I'm not in the correct tax bracket to consider buying the brand's products in the first place, which means that thinking about Hermès bags as part of my personal wardrobe is sort of moot, and since reviewing bags has little to do with my own shopping habits, it has never really come up. Whether or not I think a bag is good isn't affected by if I could own it if I wanted it.

Also, though, a big reason I've never personally connected with Hermès is for the same reason a lot of people love it: even at their most casual, the brand's bags have a traditional formality to them that feels out of sync with my very casual and often sporty personal style. I love the Hermès Constance as a design, for example, but can't imagine it on me. They feel like bags for other people, which is also fine—all the bags can't be for me. The Hermès Mini Bolide 1923 Bag, though, feels like it might be. 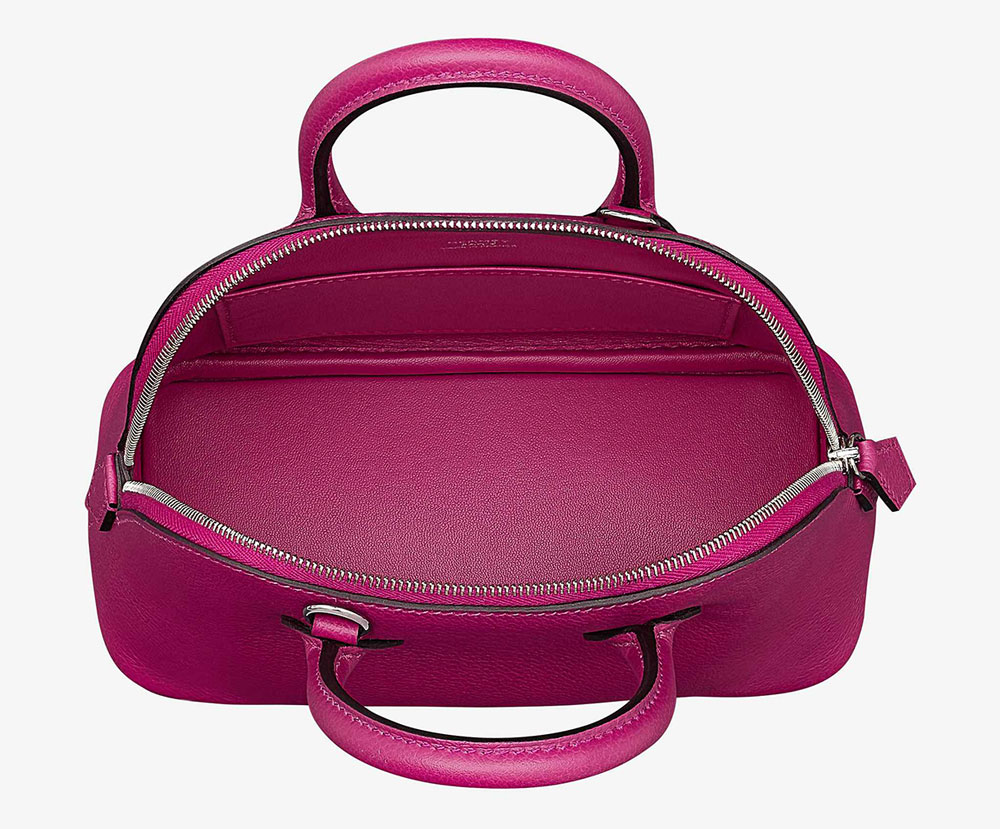 Based on my research, it seems as though this mini style was first introduced in 2011, although I didn't see it until relatively recently. That's because Hermès long tended to keep most of its available styles out of the public eye, but the brand's recent web redesign and expansion of online sales has given people with a more casual interest in the brand, like me, an opportunity to learn a lot more about the full spectrum of Hermès products with out the in-person legwork and sales associate relationships that would have required until recently.

Naturally, a side effect of that is that people like me might come across less widely known options that they love, and that's what the Mini Bolide is for me. It's a super-simple bag: just a downsized version of the original dome satchel, which was the first designer Hermès ever made with a zipper. In addition to its two little top handles, the bag also comes with a long, thin shoulder strap, which is a configuration that's extremely familiar to anyone who lived through the mini bag craze of the past few years.

For me, it's a configuration and scale that are extremely useful in my everyday life, and the bag's small size and simplicity make it feel appropriately casual for my life in a way that most Hermès bags just aren't. It'd be great for running errands, grabbing my morning coffee, going out to see my friends, even a date night, and it's subtle enough not to scream Hermès while still looking totally luxurious. The interior is open and lined in tonal leather, with one patch pocket at the rear, and at a little over 7 inches wide, it would fit my essentials without bogging me down.

Right now, the Mini Bolide comes in both black Mysore goatskin and magenta Evercolor calfskin, and because of the difference in the leathers, the two colors are priced a bit differently: the black will set you back $5,100, while the magenta is $4,975. Both are available right now via Hermes.com. 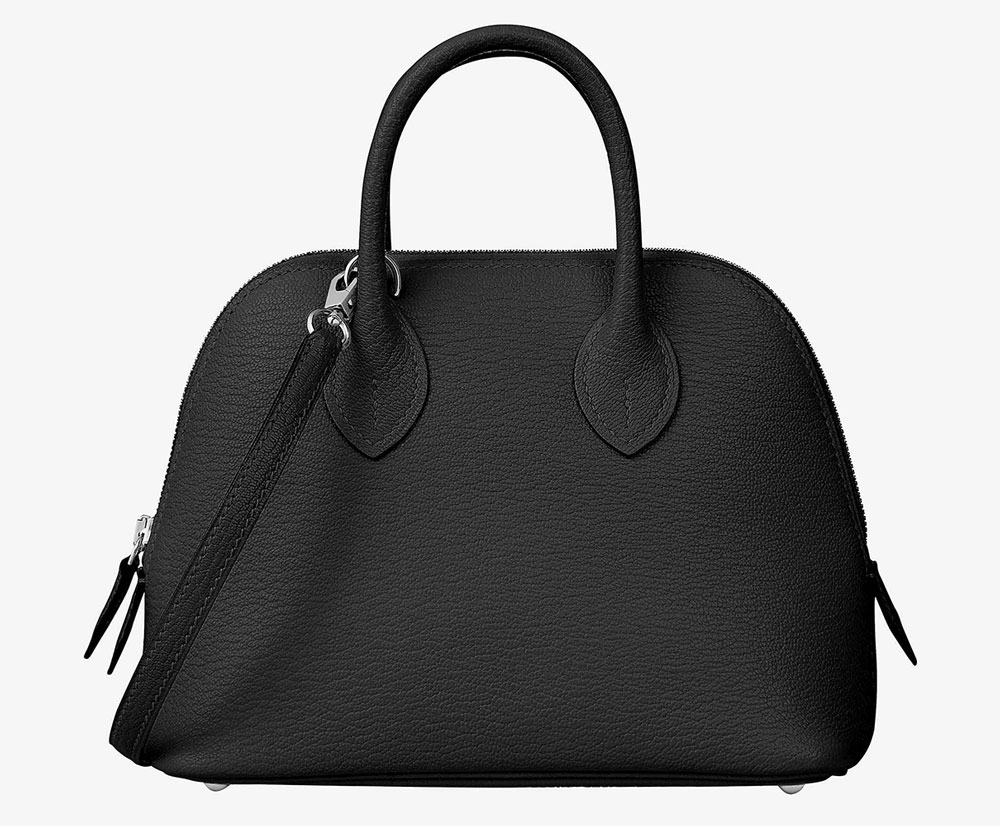