Birkin or Kelly: Which Red Hermès Bag Would You Choose?

Only hours left to bid on two of the most stunning Hermès Bags at Christie’s Online Auction
By Megs Mahoney Dusil •  Dec 4, 2017
0 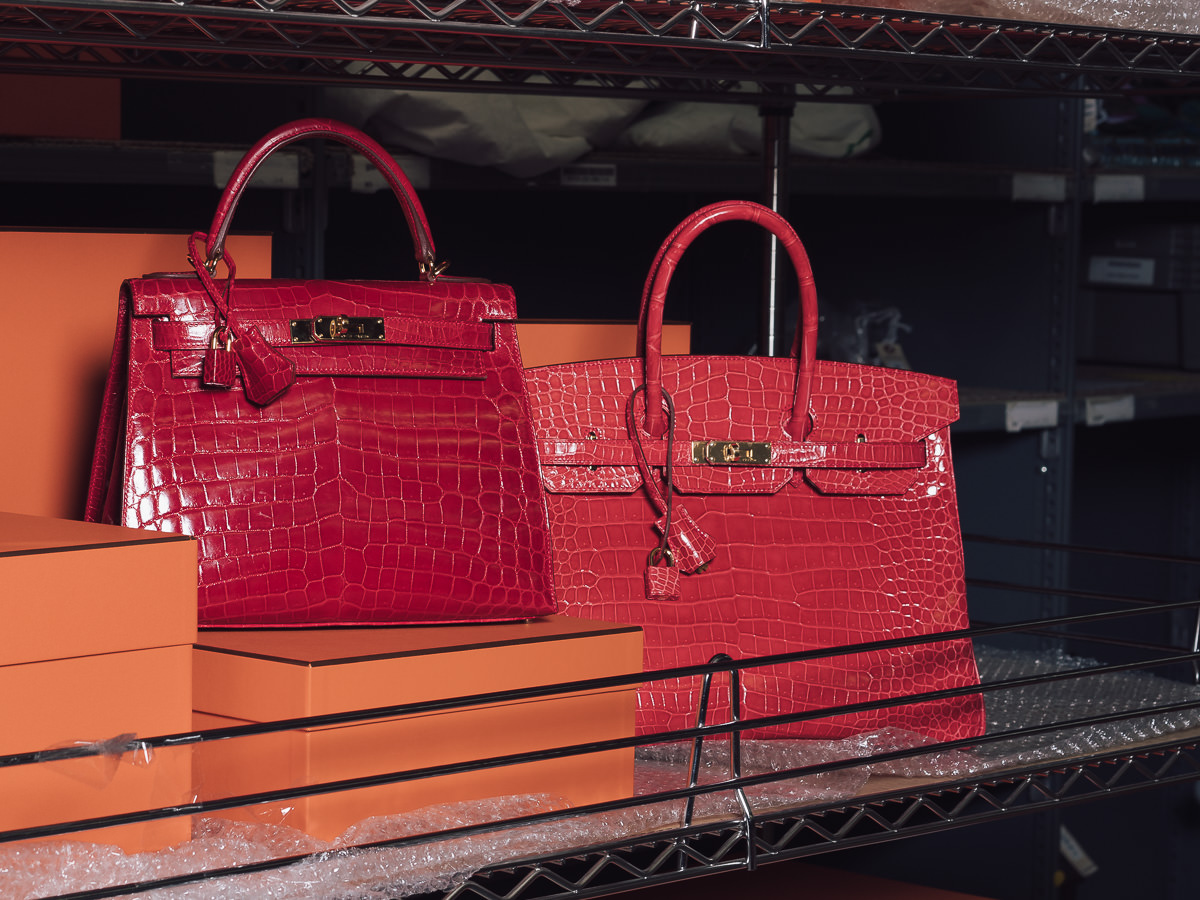 When Christie’s has one of its handbags and accessories auctions, I tend to visit their site multiple times a day and watch the bids on each unique piece rise. One of the problems I face is there are so many extraordinary pieces I can never pick just one – so I visit and revisit the site.

I always used to consider myself an Hermès Birkin girl, but over the past few years the Kelly has become just as coveted by myself and many, if not even more coveted than its iconic sister. The debate of Birkin versus Kelly is one that continues for handbag lovers, with each offering a different look and purpose.

And when it comes to colors, Hermès does it best. Though Hermès pinks and blues tend to receive highest values at Auction, I am most strongly drawn to their reds. In my opinion, two of the best red colors Hermès makes are Bougainvillier and Braise, shown below in Porosus and Niloticus Crocodile skins on a Birkin and Kelly.

An exotic red Hermès bag immediately commands attention and will forever be a staple in your wardrobe, so you can’t go wrong either way. Which do you prefer, the Birkin or Kelly, and which would you bid on?

Place Your Bids in the Christie’s Handbags and Accessories Auction before it ends! 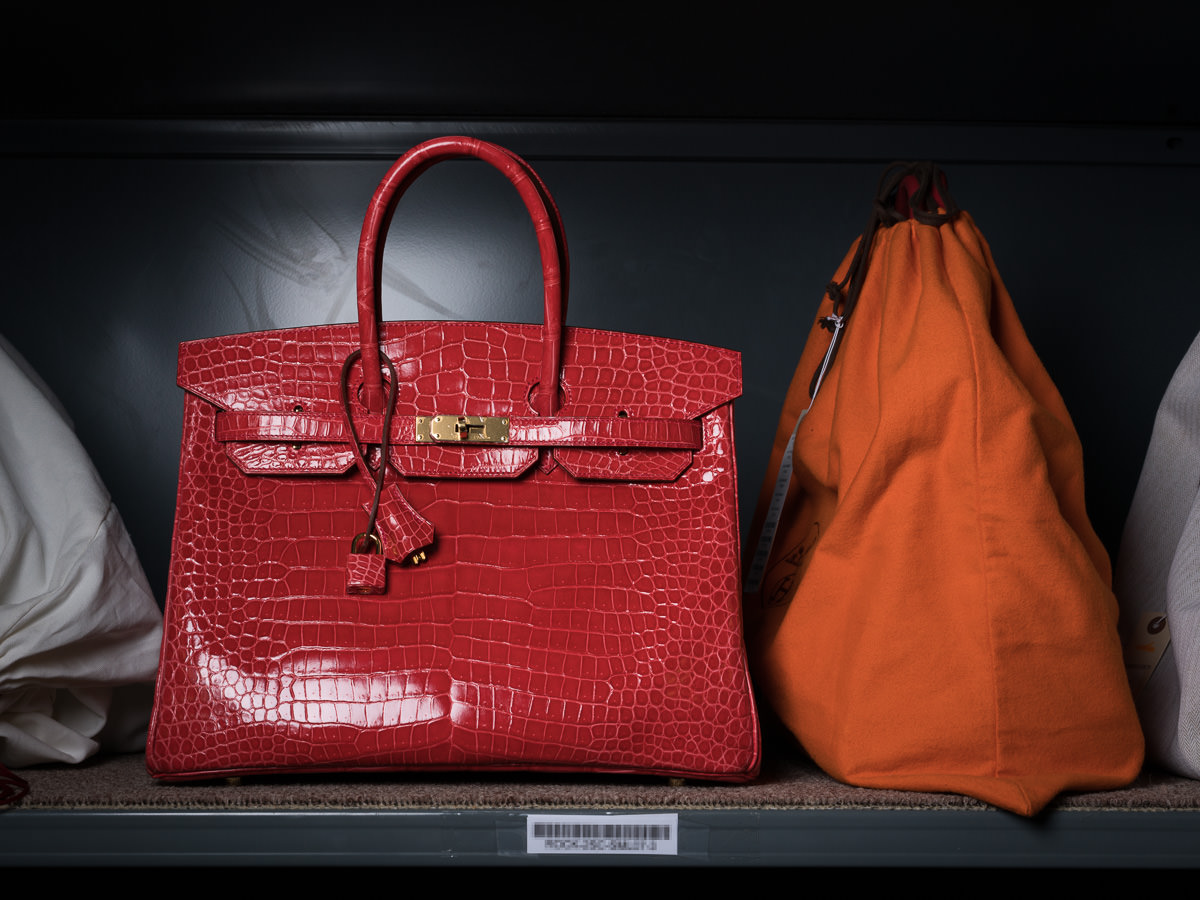 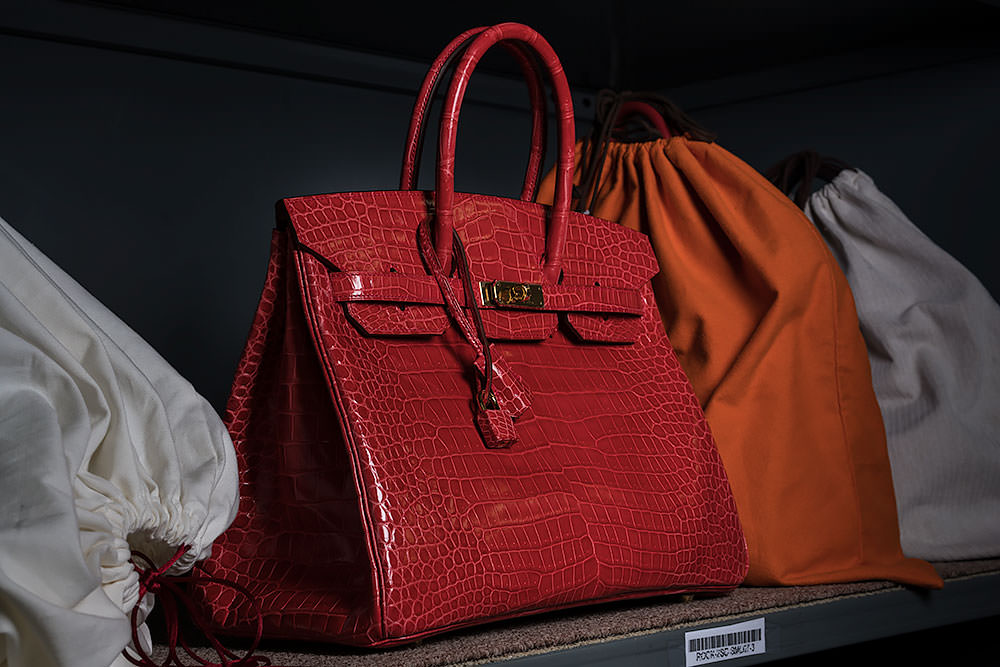 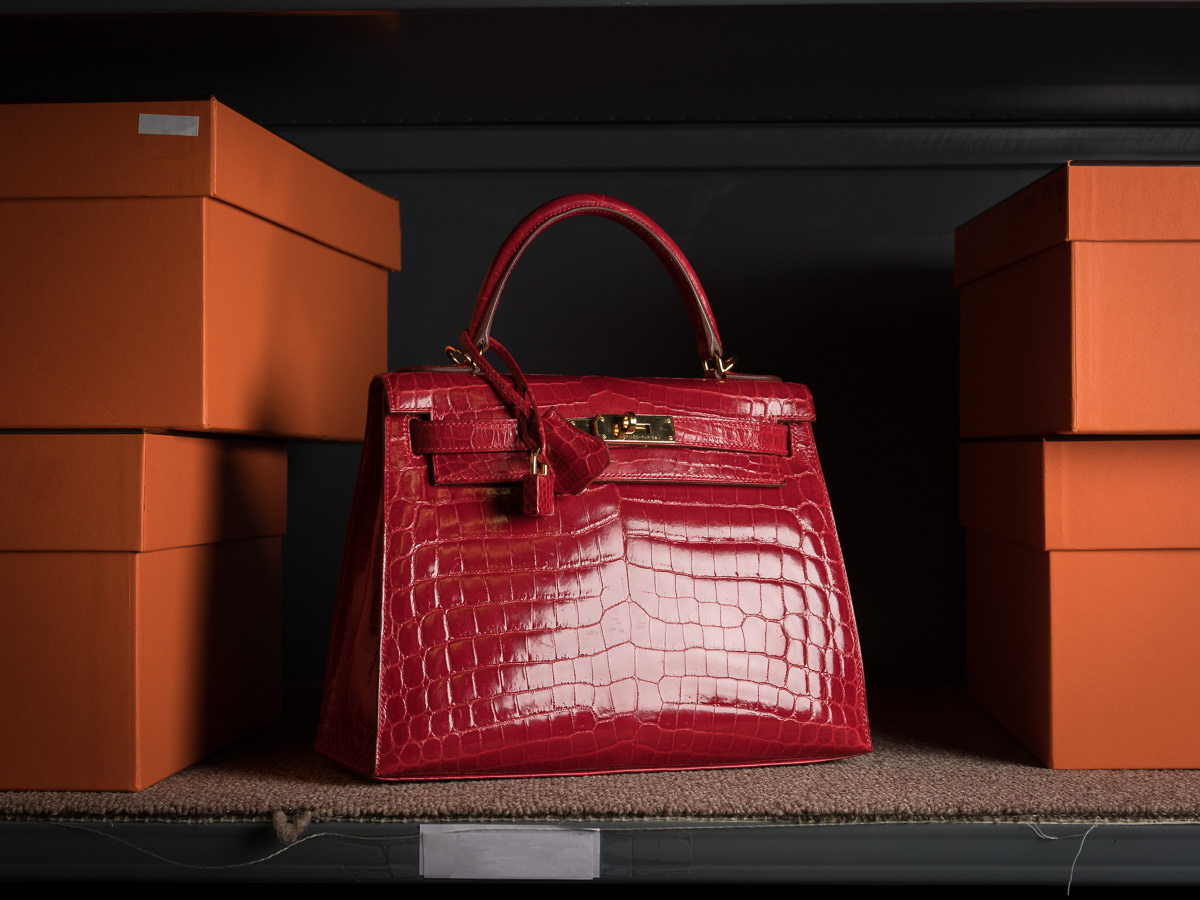 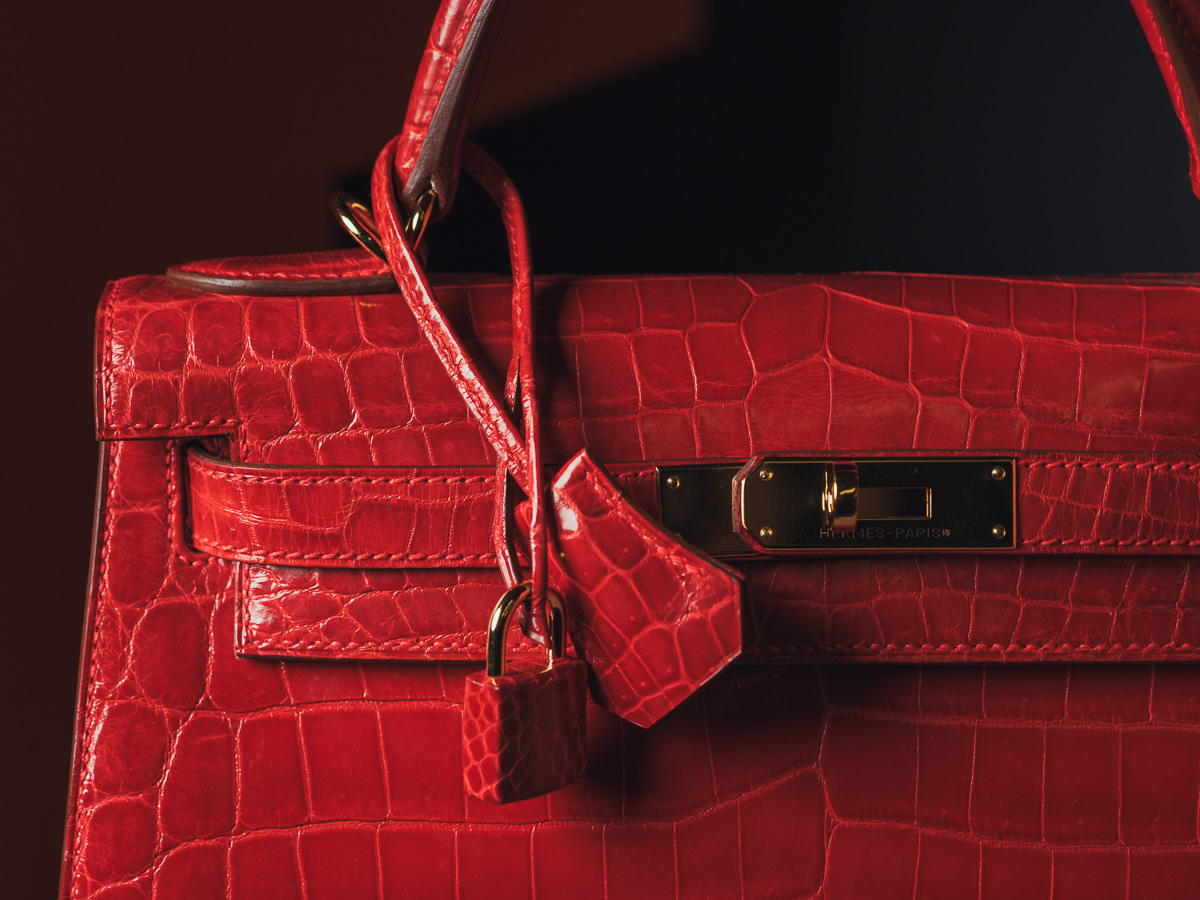