I Never Wanted a Gucci Bag Until… 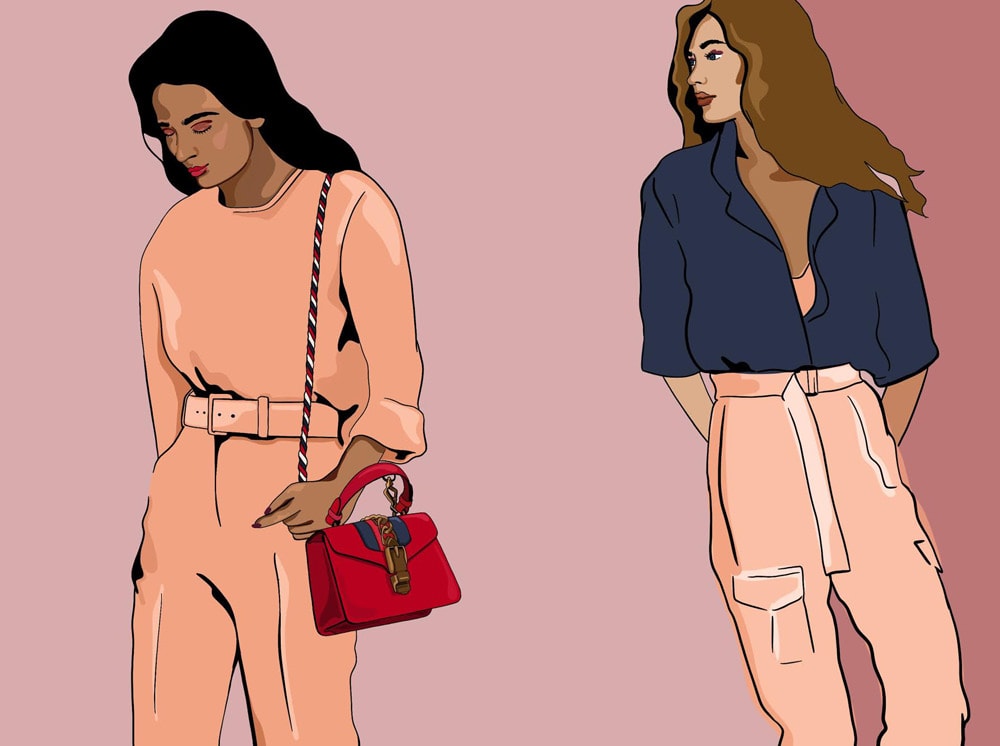 I never believed in love at first sight. That is, until the moment I laid eyes on the Gucci Sylvie Leather Mini Bag in red. It's important to note that I'm rarely attracted to red bags. (My collection is almost entirely black. Oops.) But let me tell you, this Gucci version calls for an exception.

Funny enough, the first time I saw the bag was after grabbing coffee with one of my oldest friends. She was in town for a few days, and as we were saying goodbye, her mom (who I know and love dearly) came up to me to say hello. I couldn't help but blurt out, "Wow, your bag. It's stunning!" After I said it, I was mildly embarrassed. Her mom probably still thinks of me as the little girl who played dress up with her daughter – not a young woman who would seriously contemplate spending $2,400 on a bag.

The first thing I did when I got home was quickly Google it. Because I'm ridiculously into bags, I could tell from the start it was a Gucci. Even though the iconic (and rather large) logo was no where in sight, the gold hardware gave it away (to me, at least). Once I narrowed that down, I searched high and low on the site until I found the correct size, style, and color. It actually comes in quite a few colors (black, white, bumblebee embellishments), but I feel that red just makes sense on this bag.

Up until this point, I've been adamant with friends that I'd never purchase a Gucci. I don't have a problem with the brand (many of the styles are beautiful!), but I feel as if they are a dime a dozen now – and when we're talking about spending thousands of dollars on something (especially as a semi-investment bag), I just never thought Gucci was the way to go.

A couple days after my first encounter with Sylvie (we're on a first name basis now), I went to the nearest Gucci store to inspect it for myself. I can happily report the quality exceeded my expectations. It was sturdy and slightly larger than I expected, and the gold-plated hardware rounded it all out, giving it a little something extra without saying, "Look at me! I'm Gucci!" It definitely earned a spot on my bag list, though I still haven't decided if I'll purchase it in the future. (I like to ruminate on a bag for a couple months before pulling the trigger.)

I can say I'm on a semi Gucci kick now. (Who would have thought!). Of course, Sylvie gets the number one spot on this list, but I've also rounded up a handful of other styles I wouldn't mind trying out. What do you think? Are you into it? 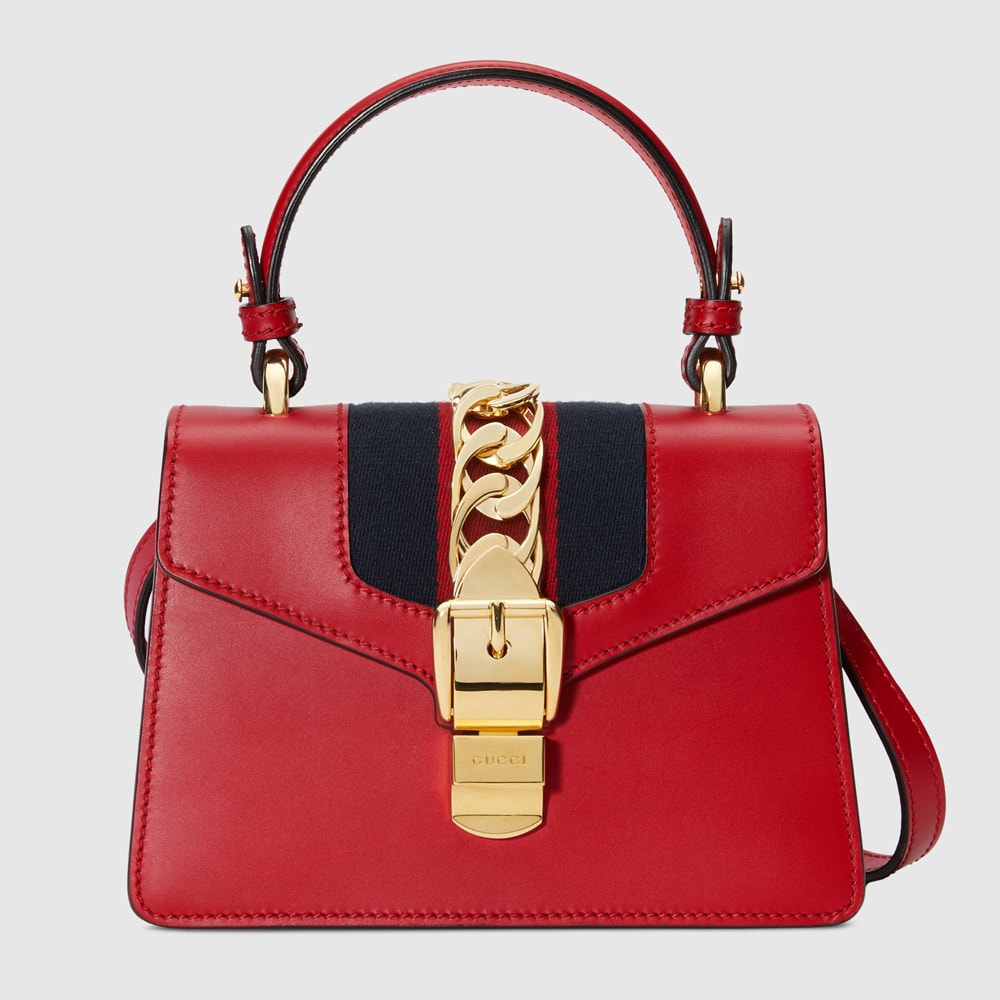 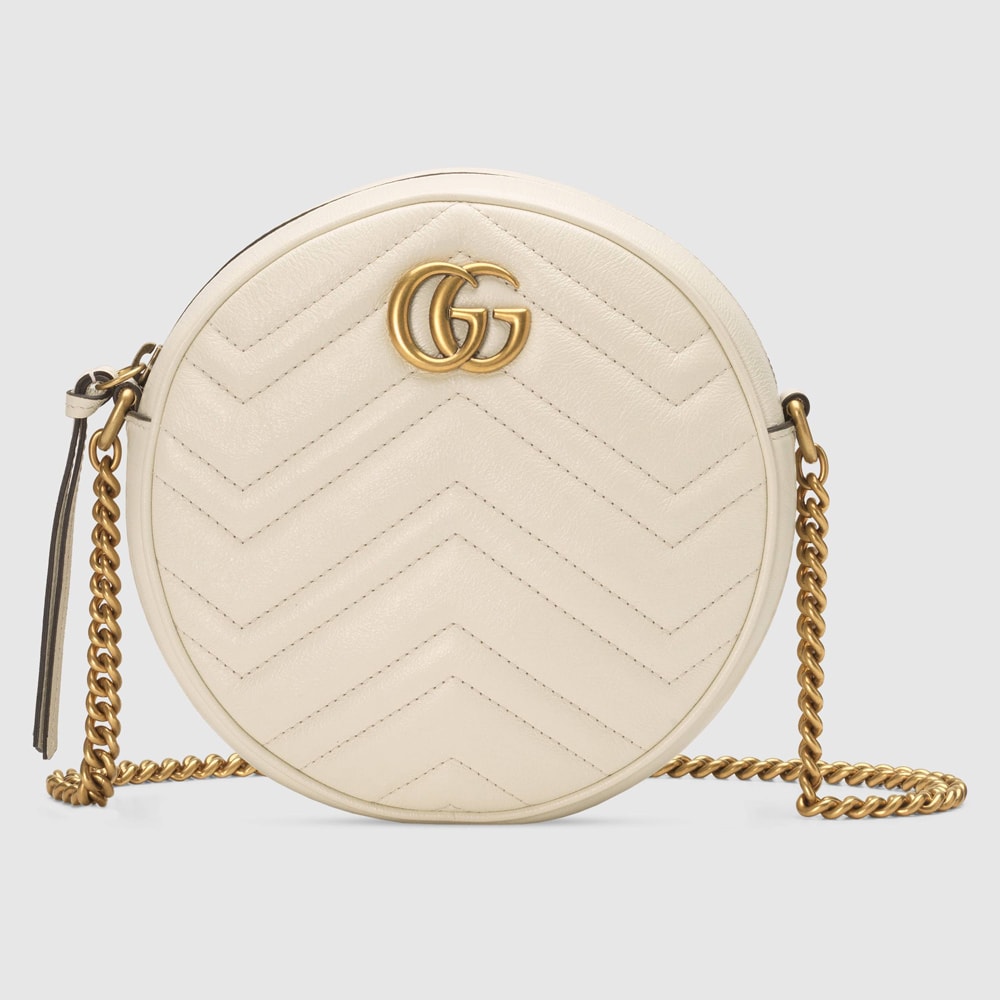 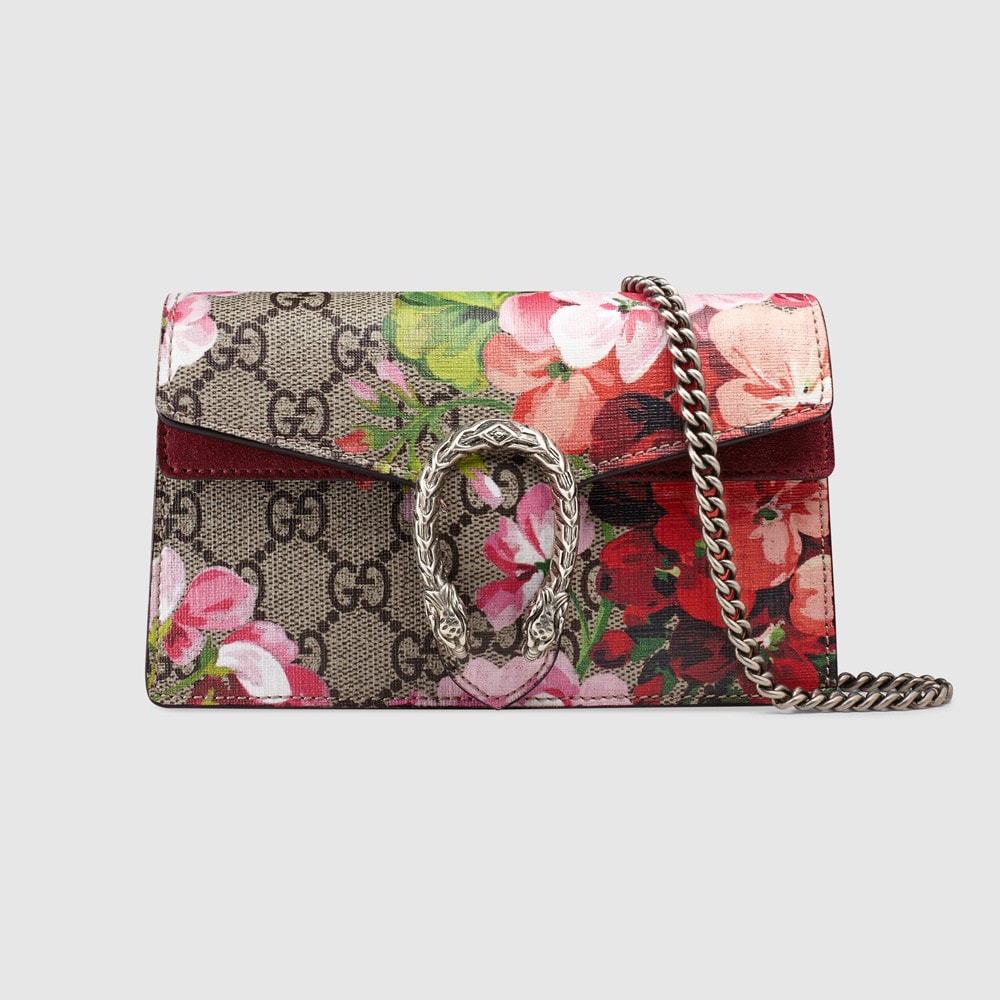 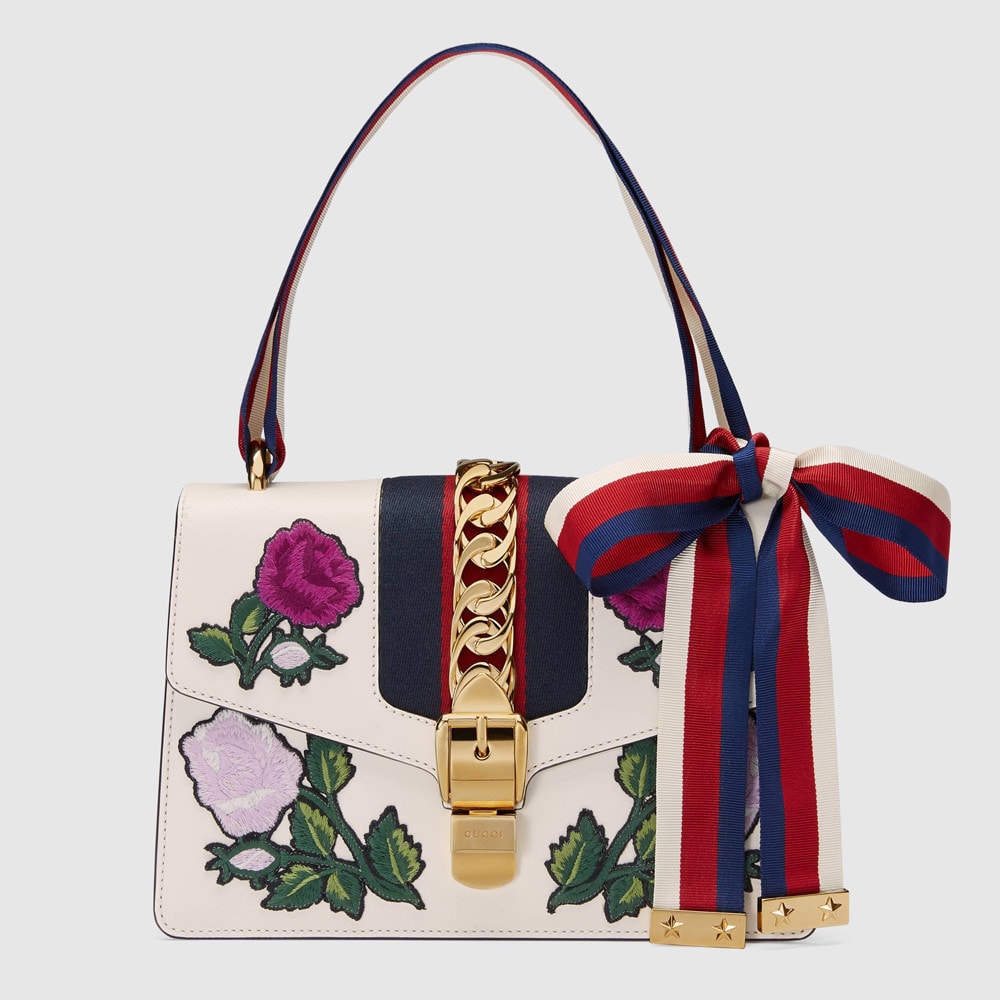 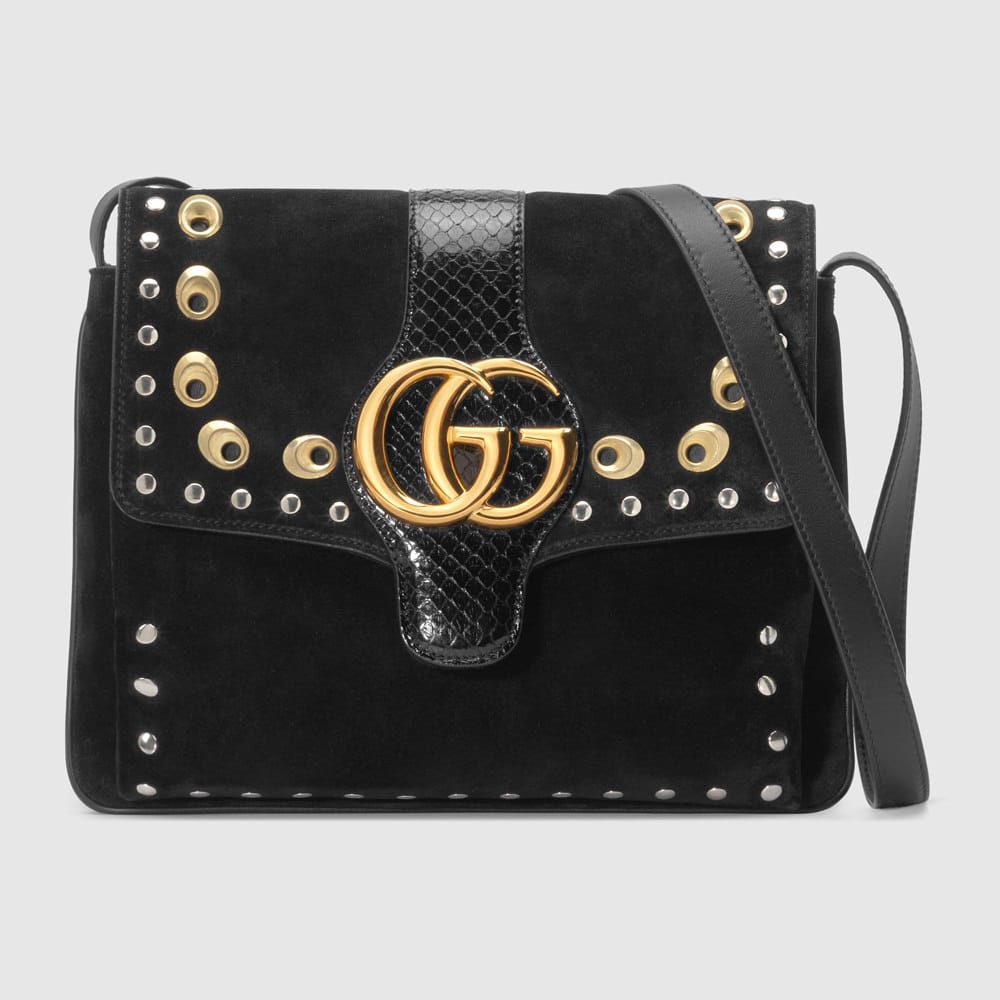 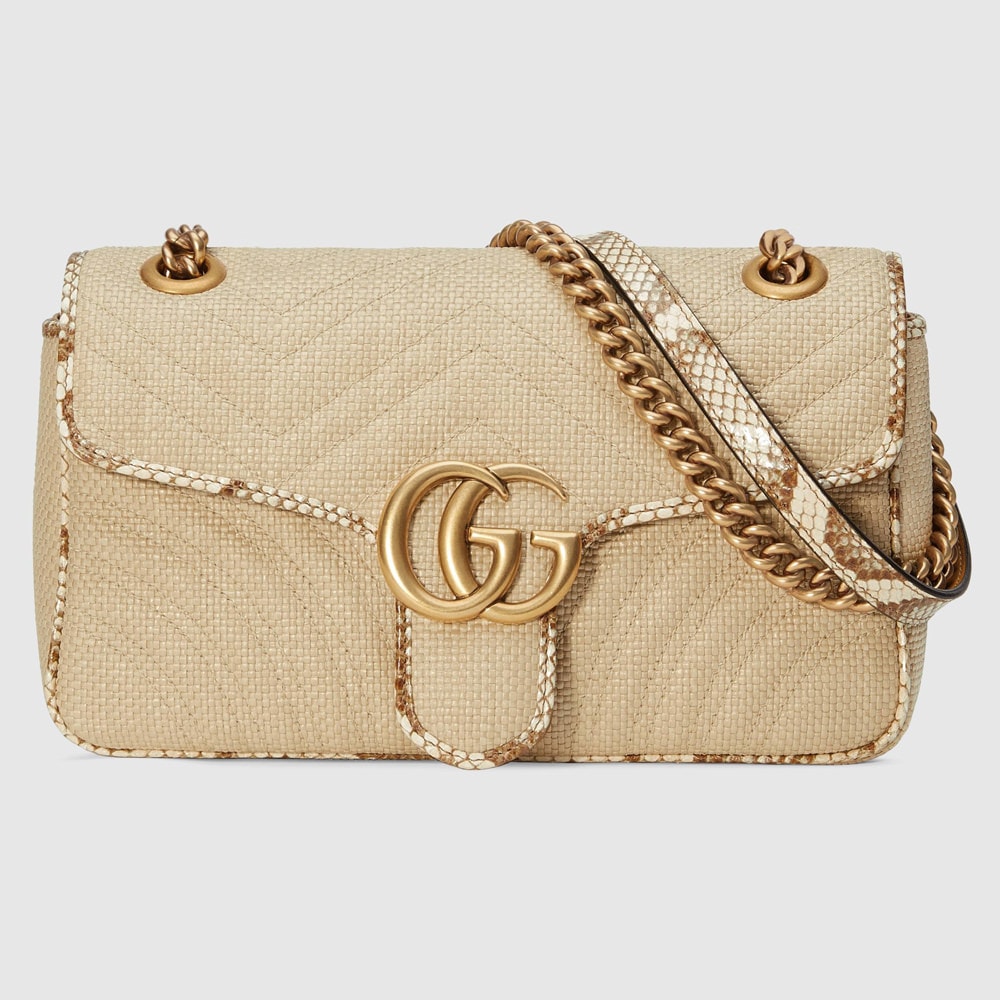