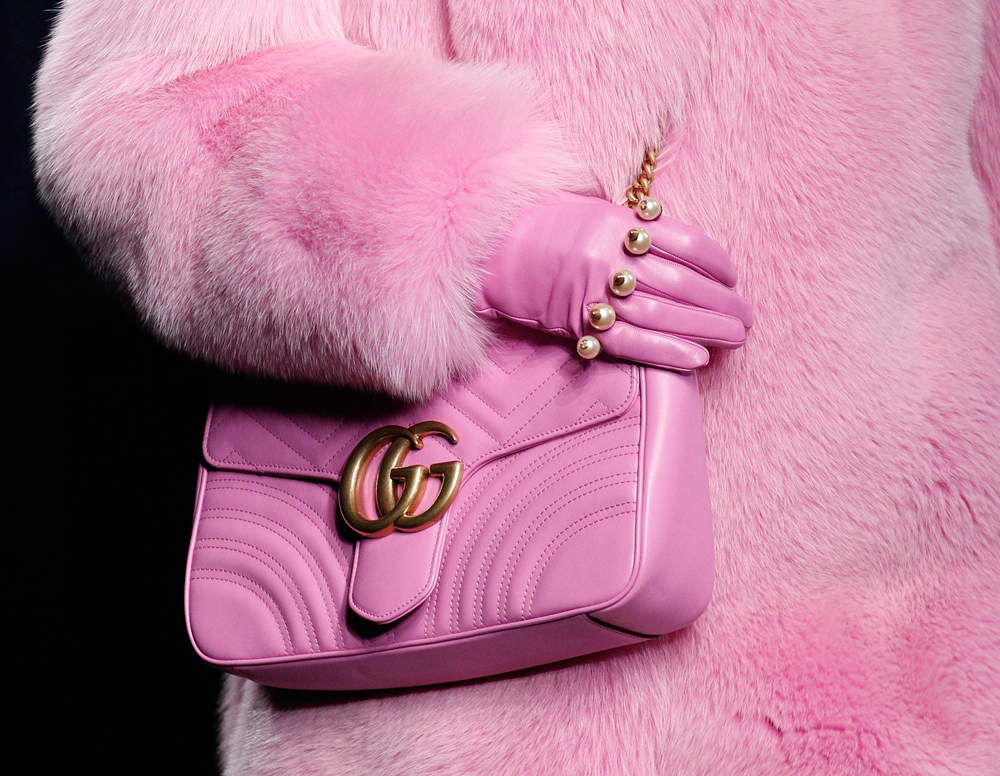 Sometimes I can’t help but marvel at how quickly Alessandro Michele has taken Gucci and remade it in his image. In the span of only a couple seasons, he’s got my expectations of what Gucci will be so accurately and expertly set that, while looking through the images from the brand’s Fall 2016 runway show, all I could think was, “Wow, it’s all so gloriously Gucci.”

Part of that impression is because Michele is so far more of an overall wardrobe designer than a traditional season-to-season guy; instead of standing alone with distinct themes, the collections work together to move a singular vision forward, which means they’re less seasonally distinct and more long-term cohesive. In a fashion industry that’s desperately trying to find a way to capitalize on runway show excitement, his approach makes a lot of sense in that it doesn’t make what’s in stock now feel instantly dated.

It also means that the collection likely won’t win scores new fans beyond those already converted to Gucci’s baroque-rococo, theme-and-variations ways, but based on consumer reaction to Michele’s collections so far, it probably doesn’t need to. 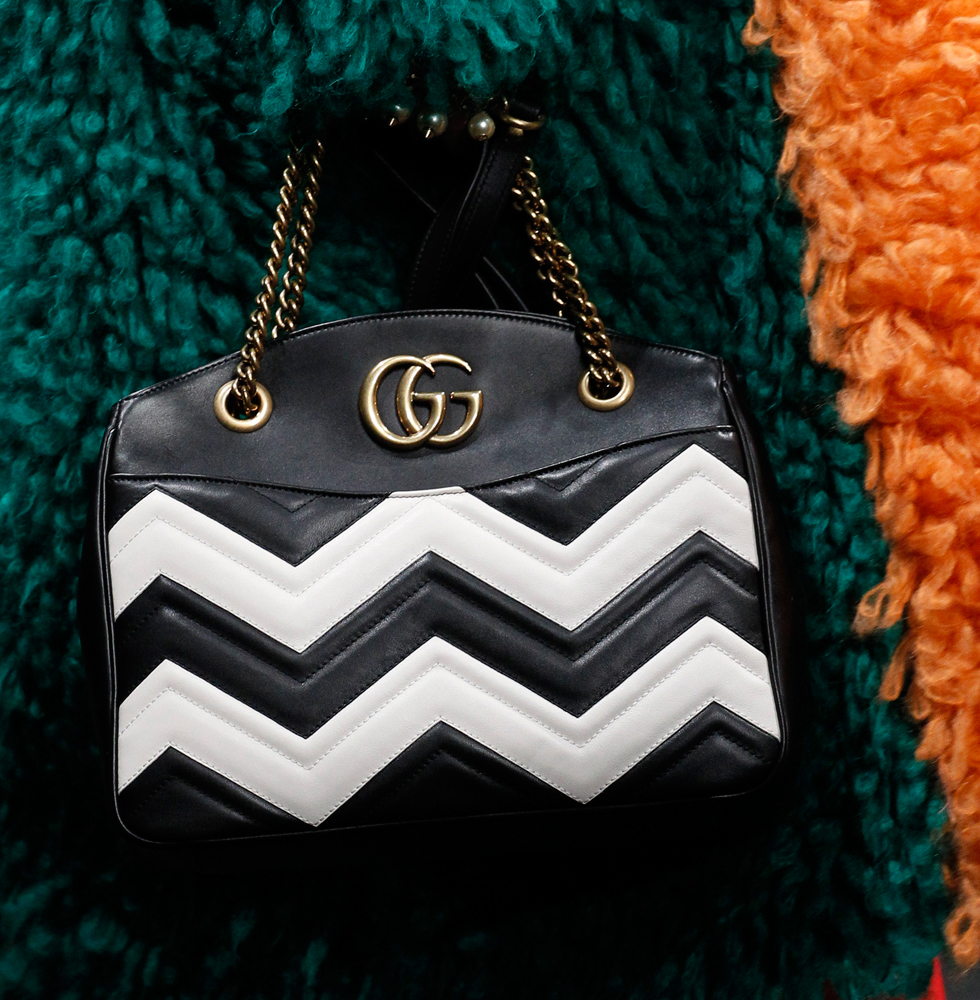 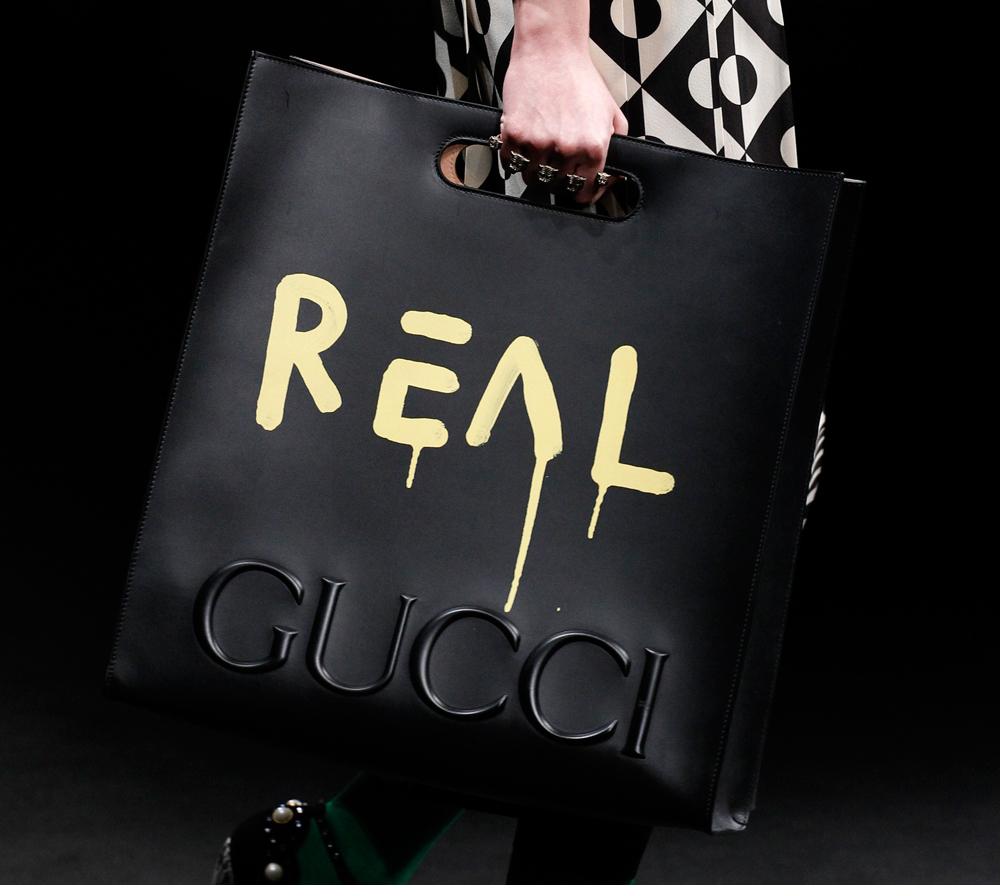 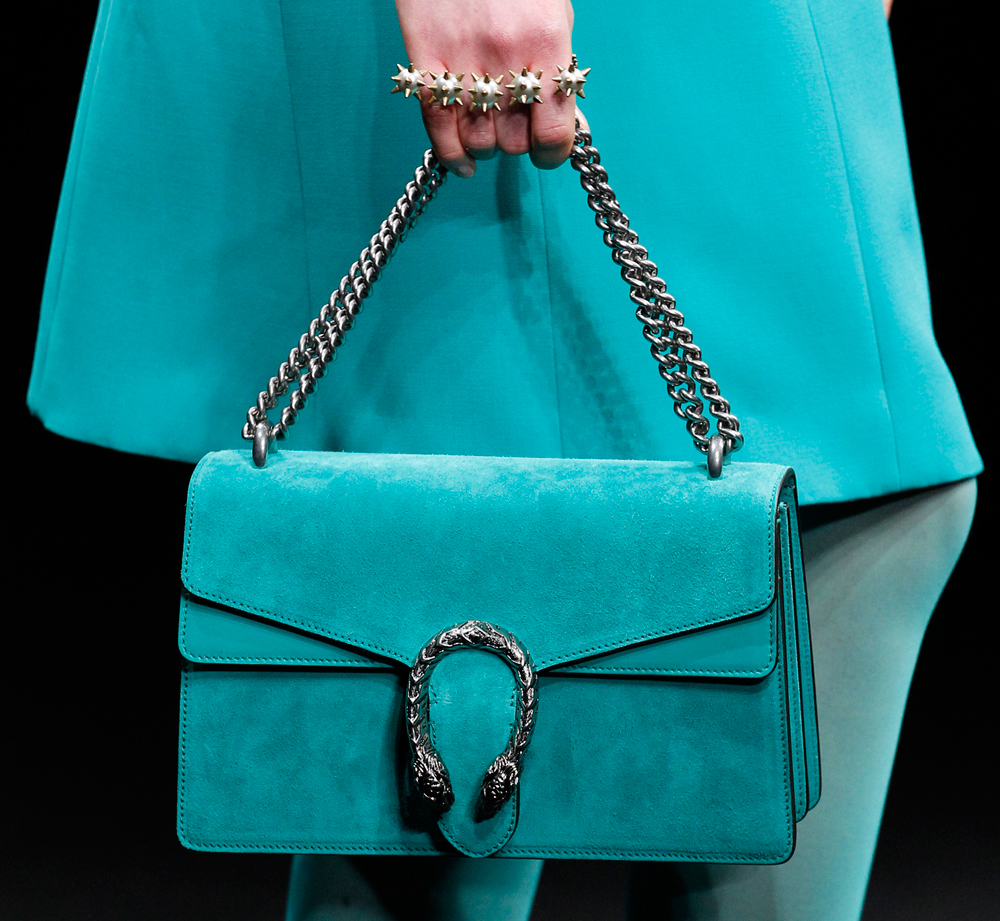 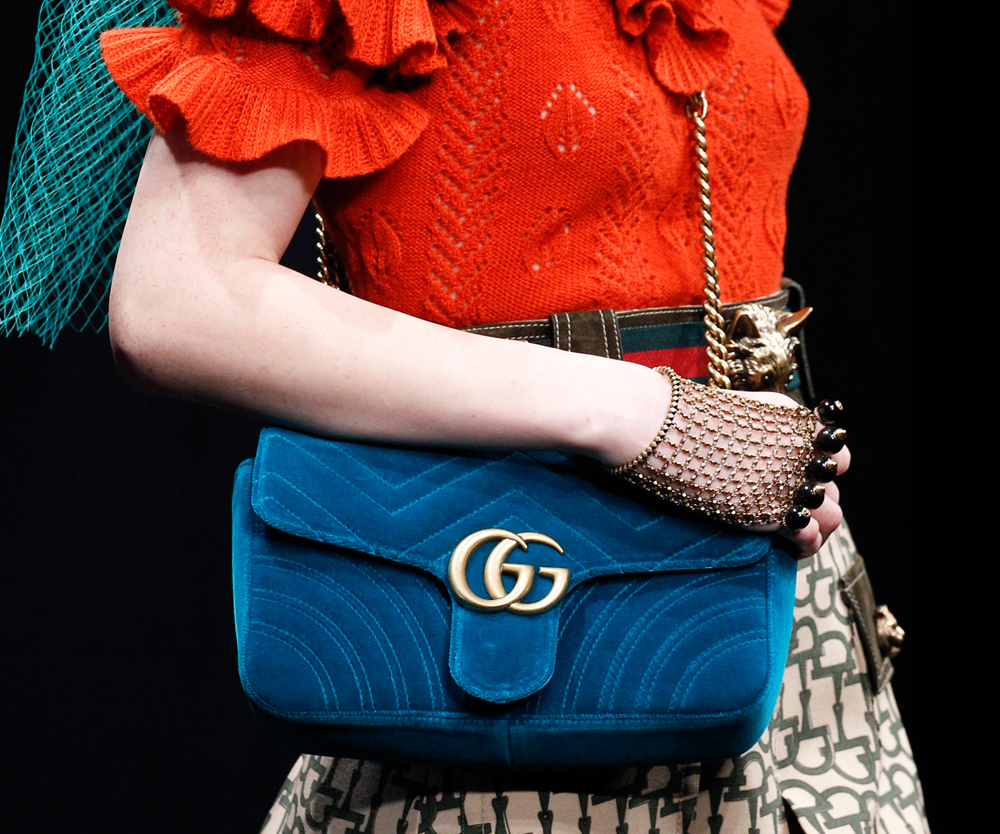 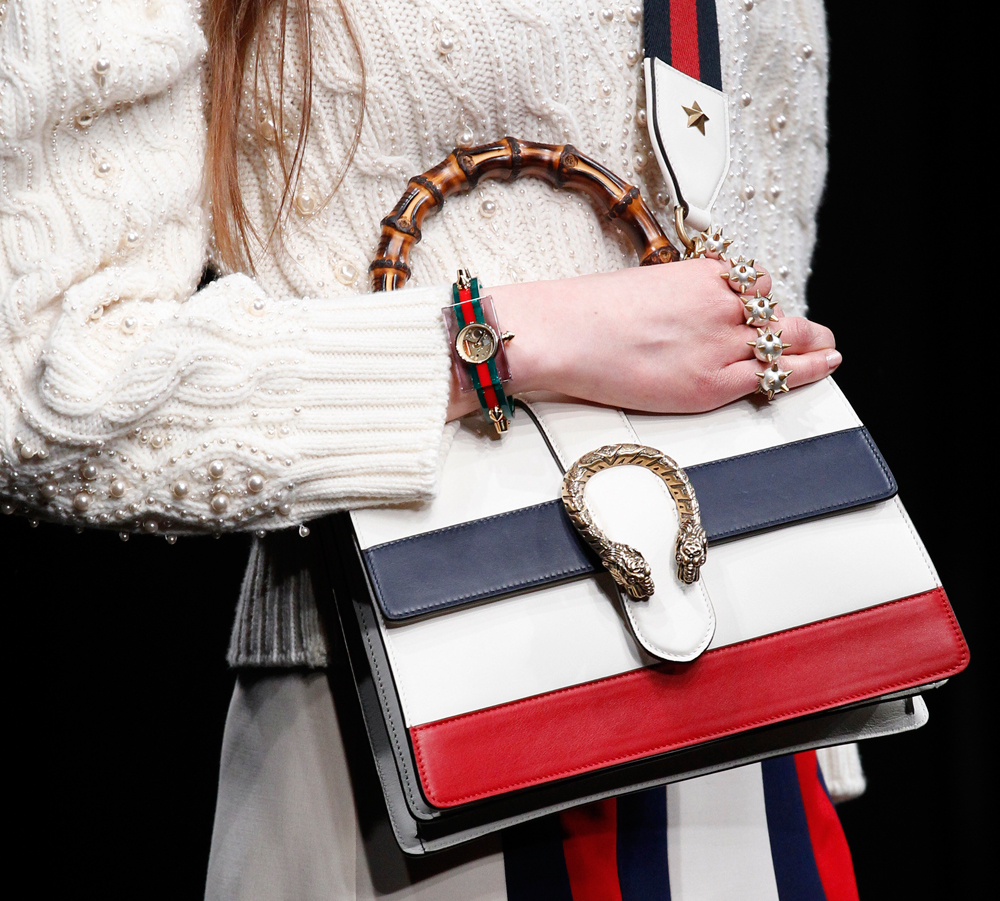 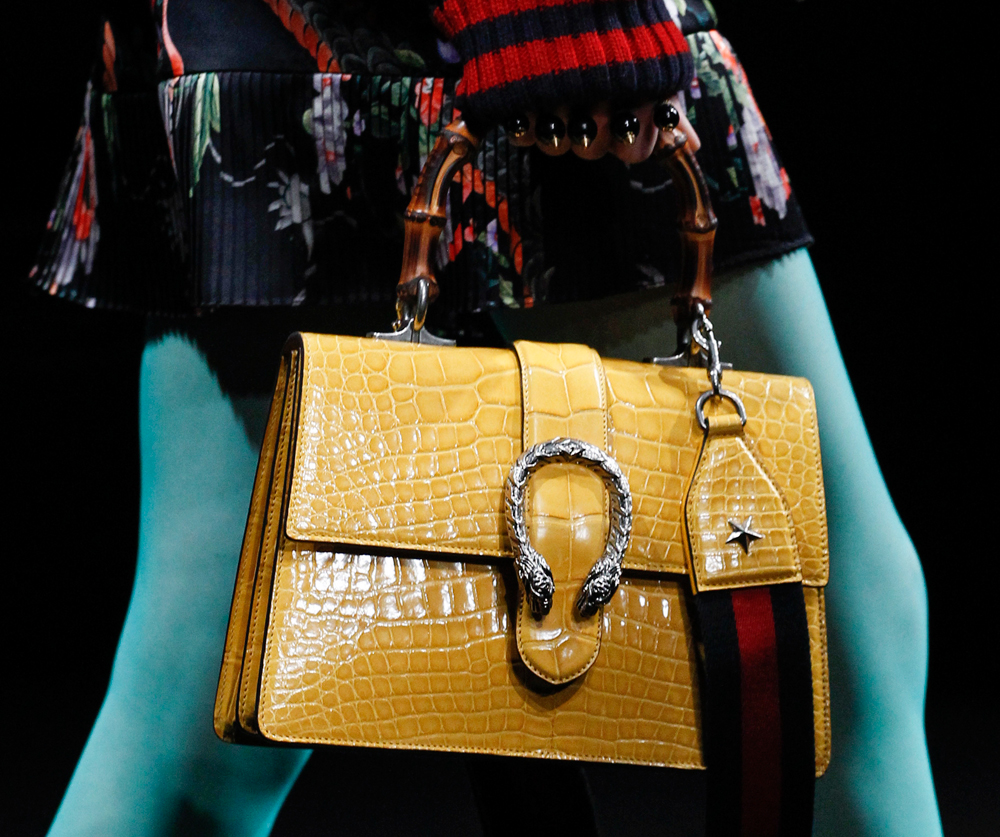 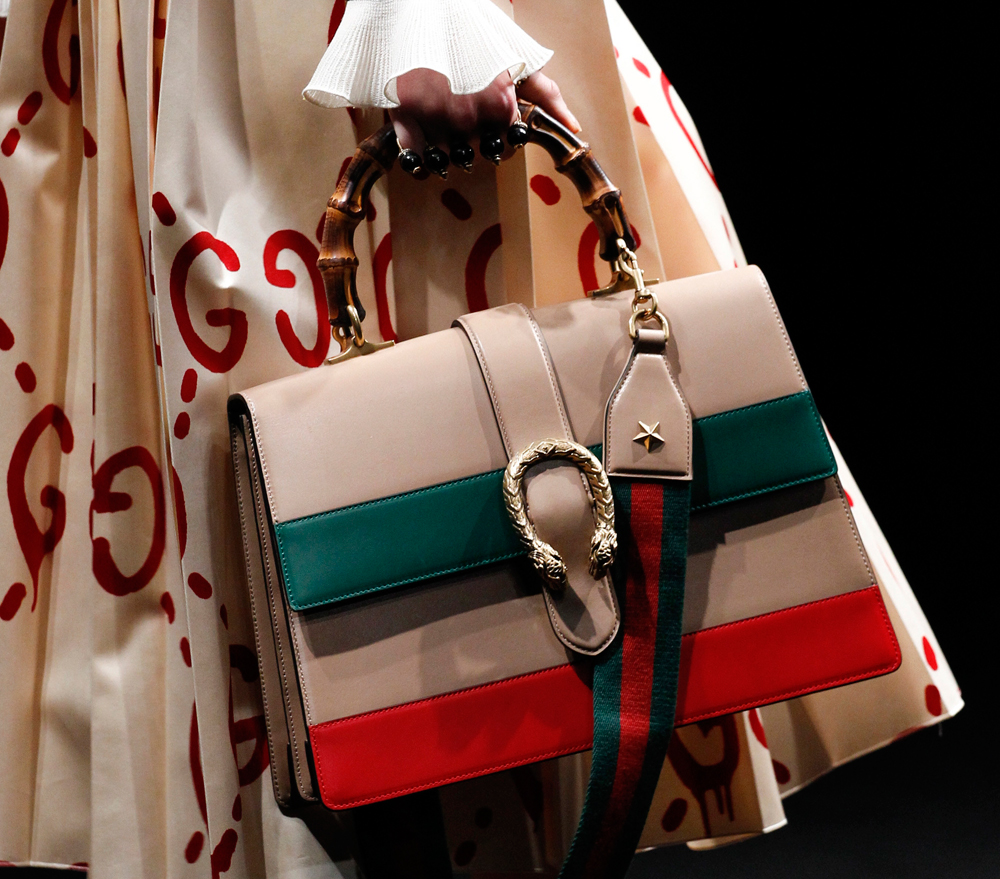 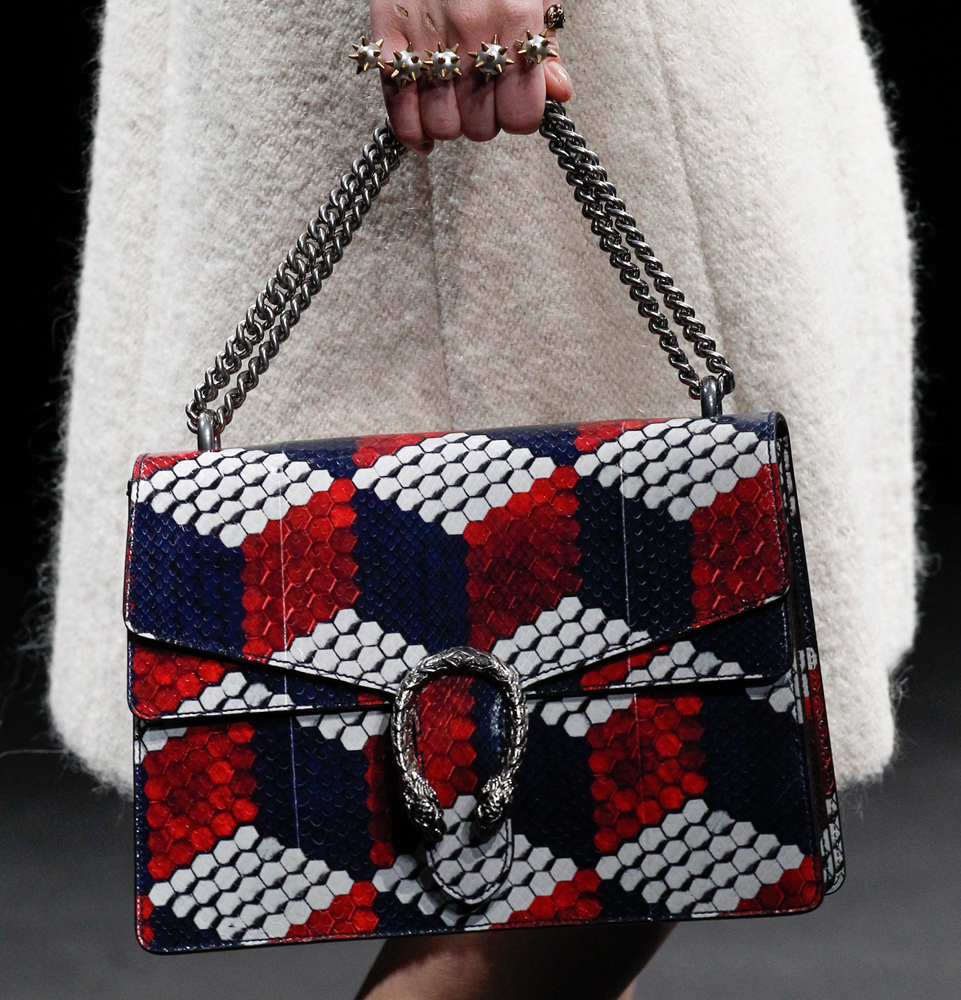 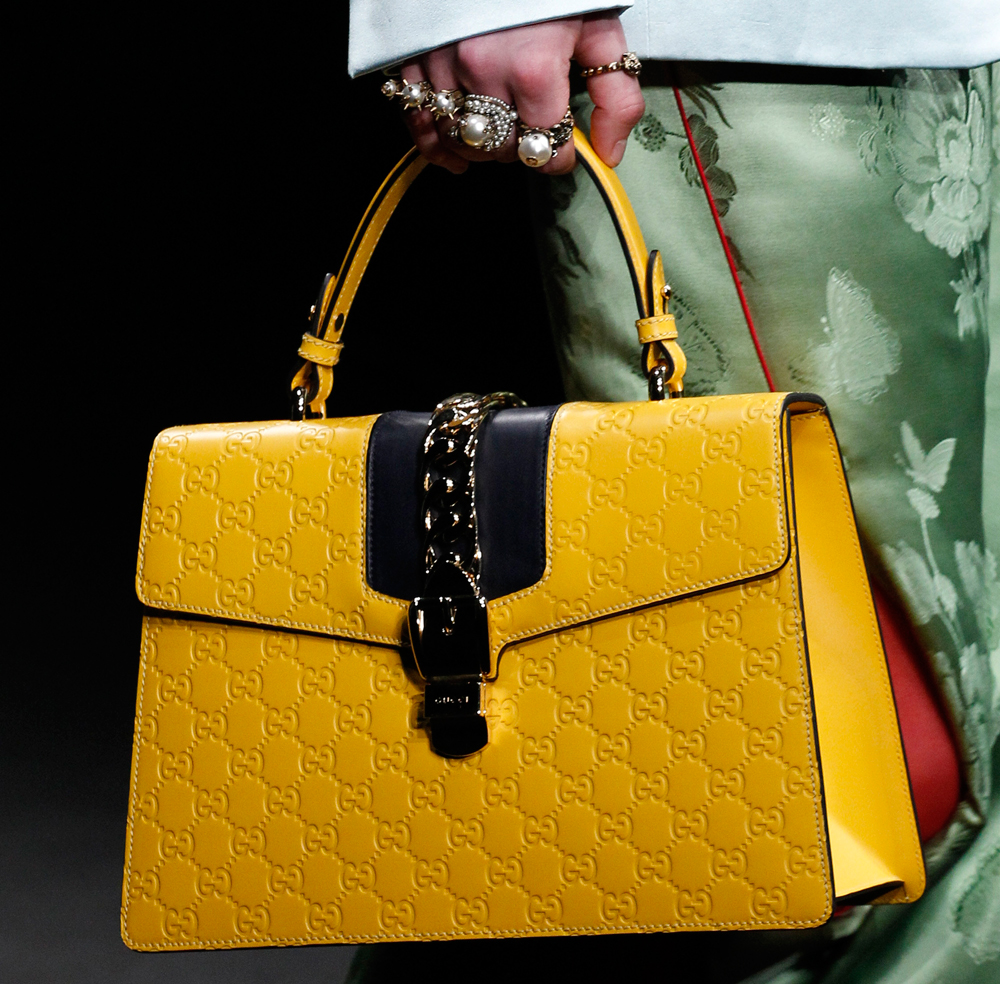 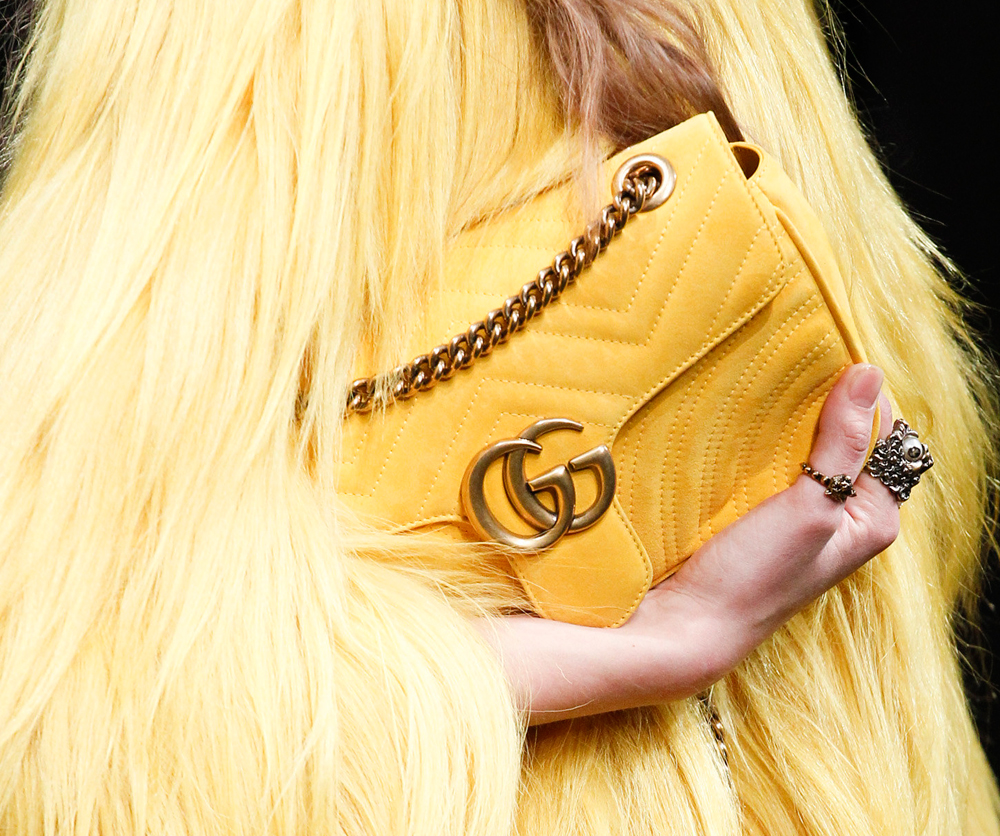 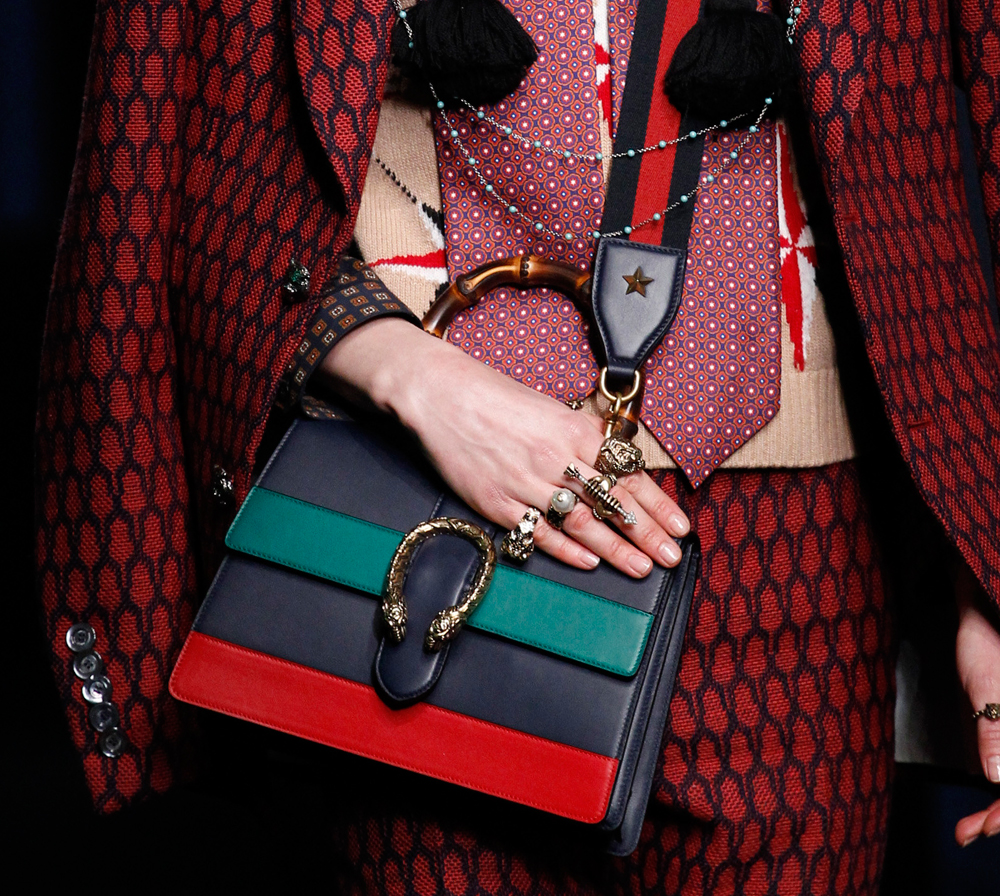 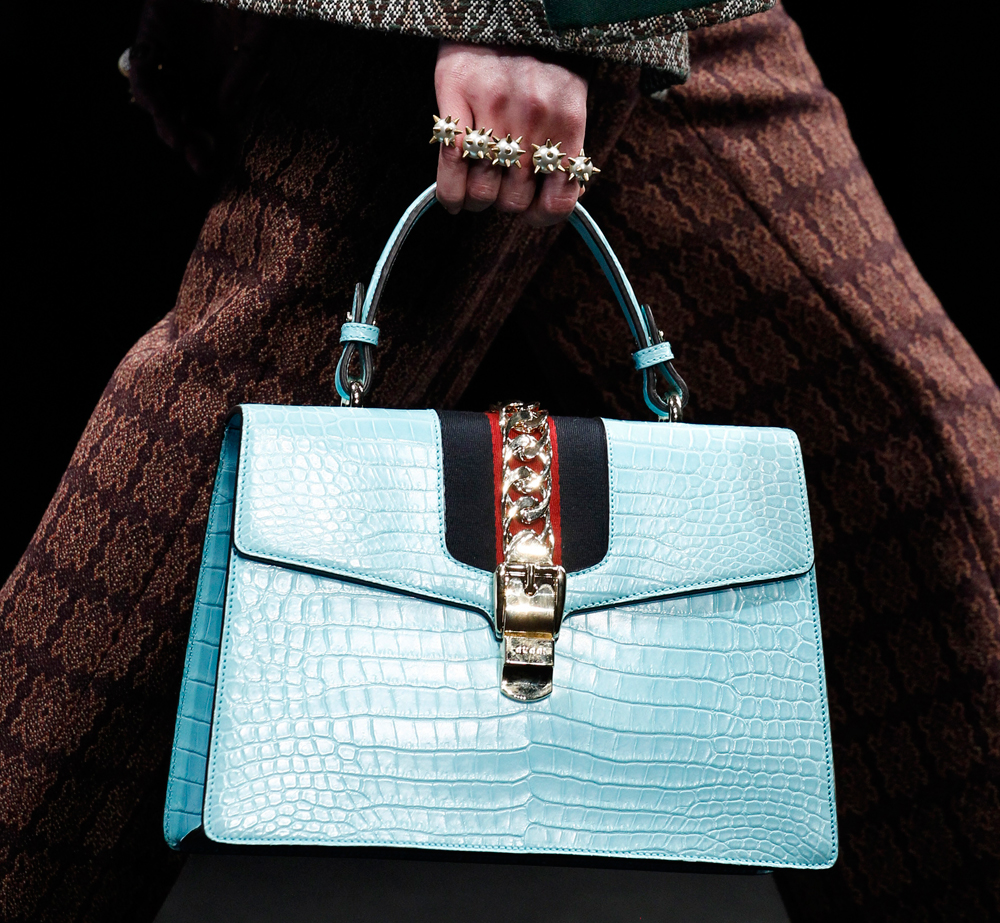 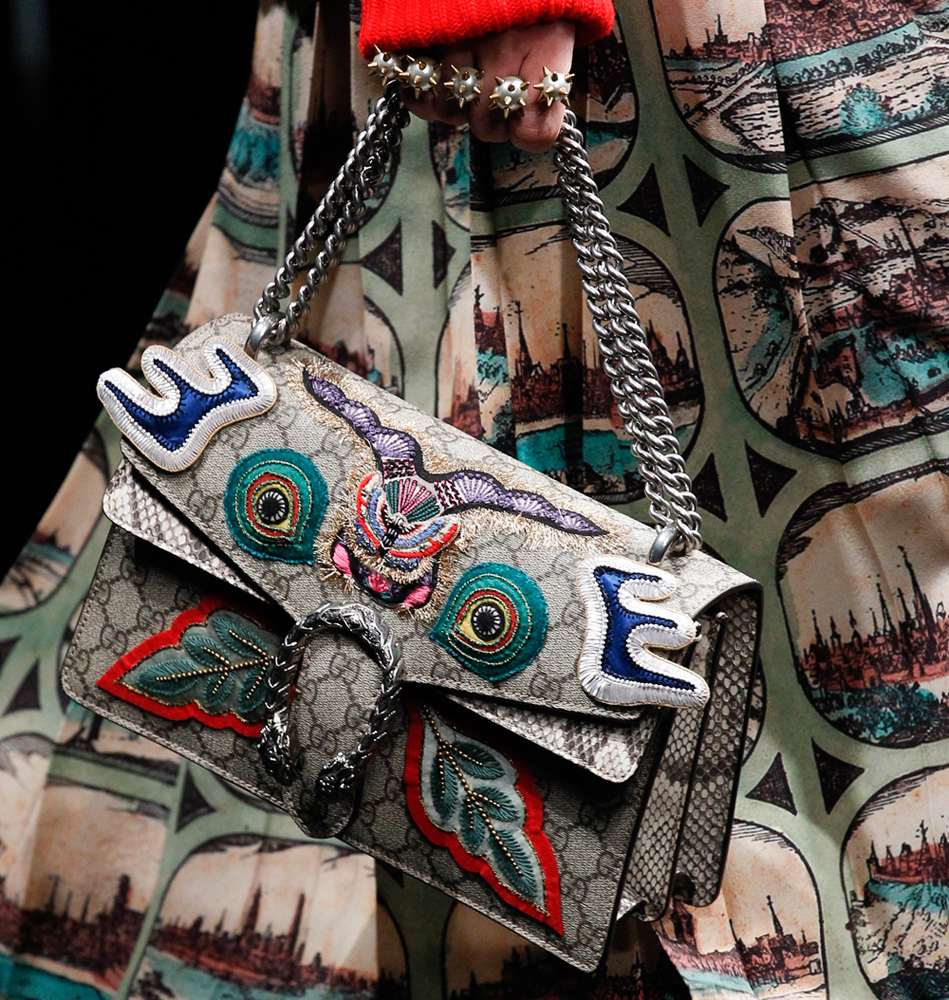 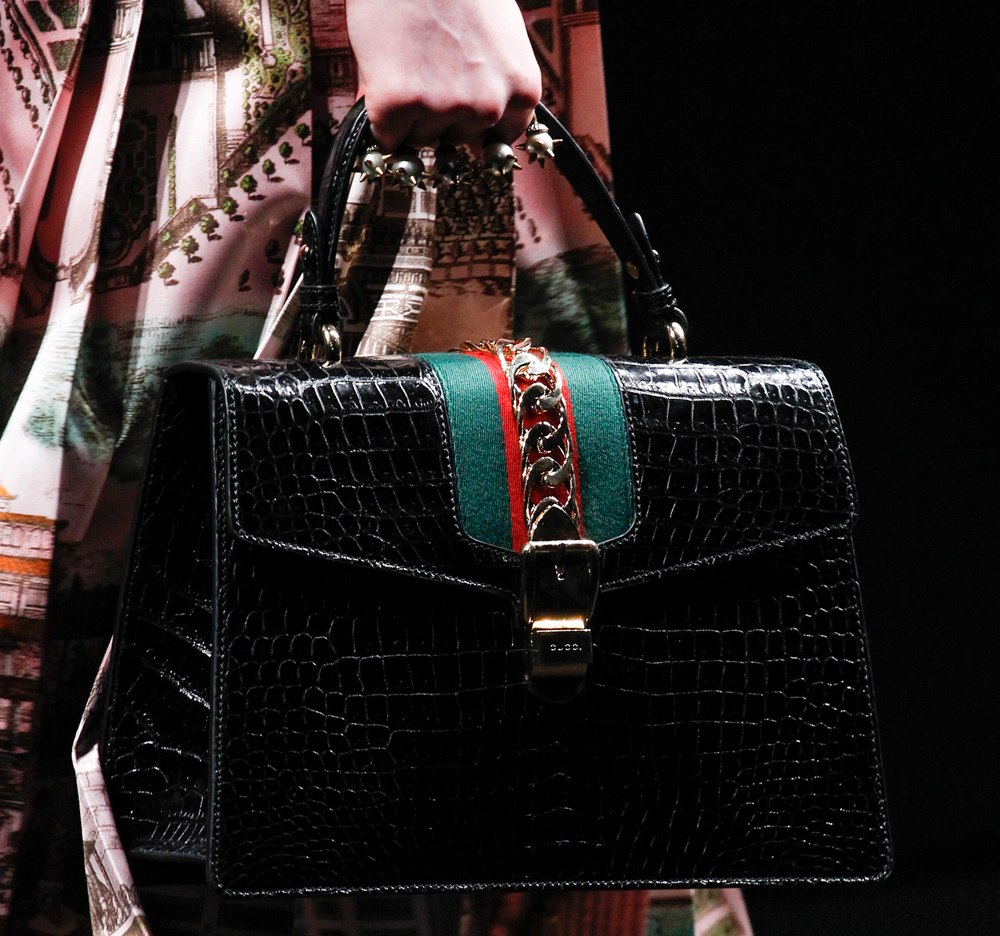 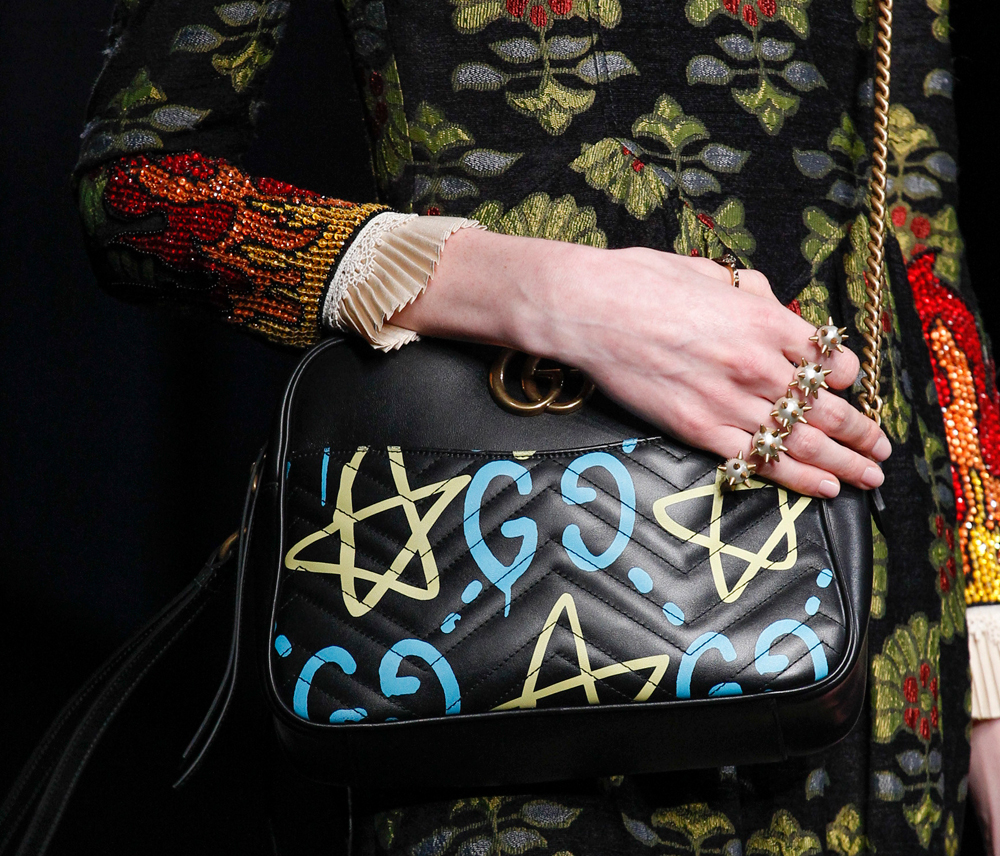 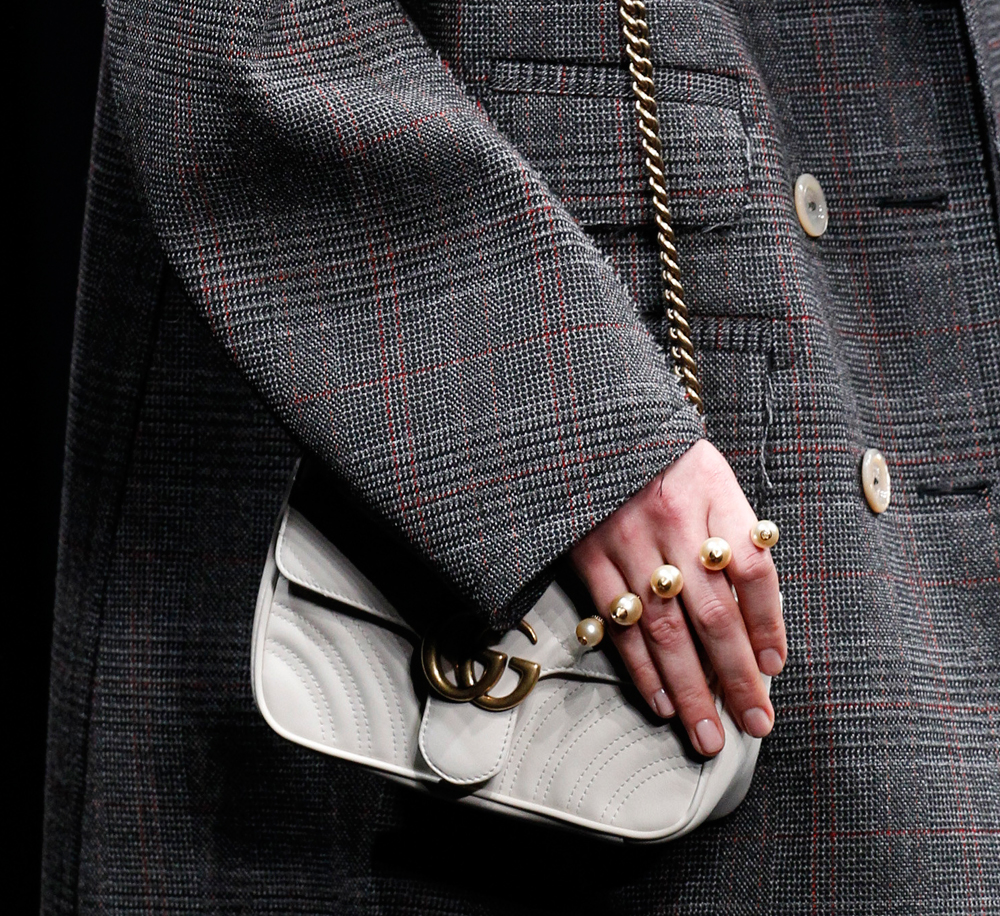 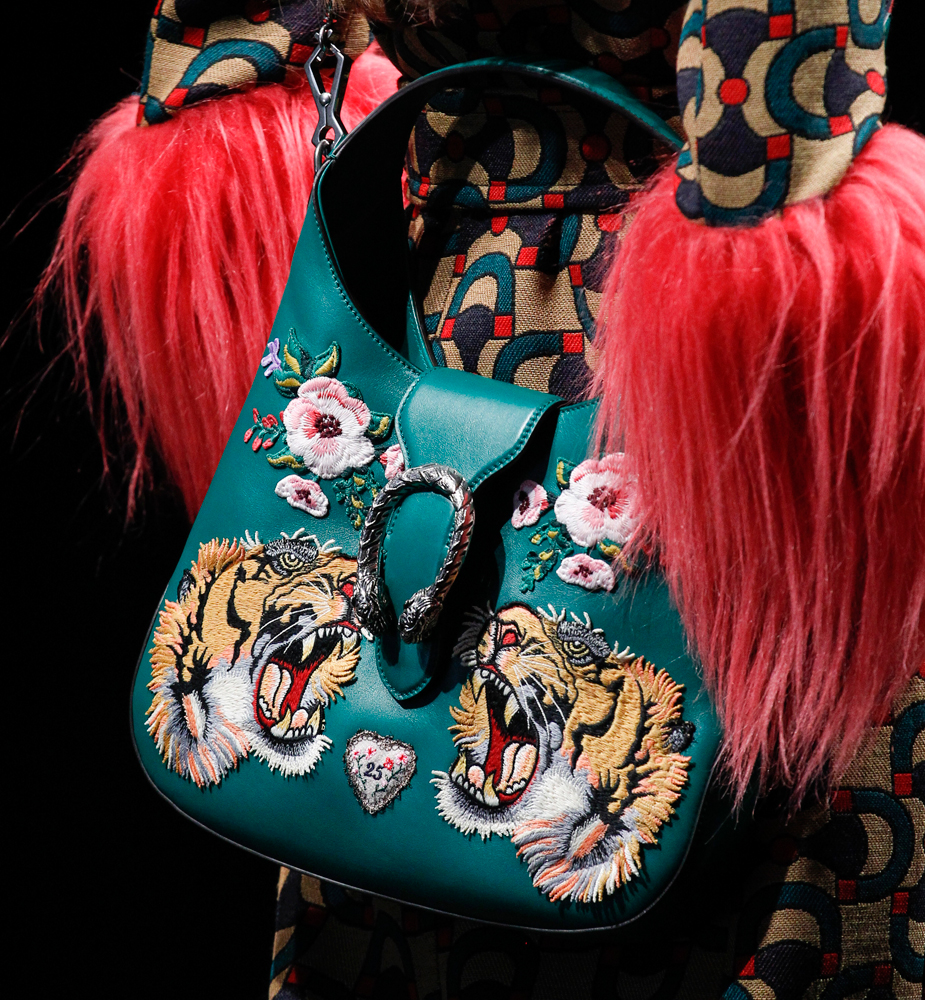 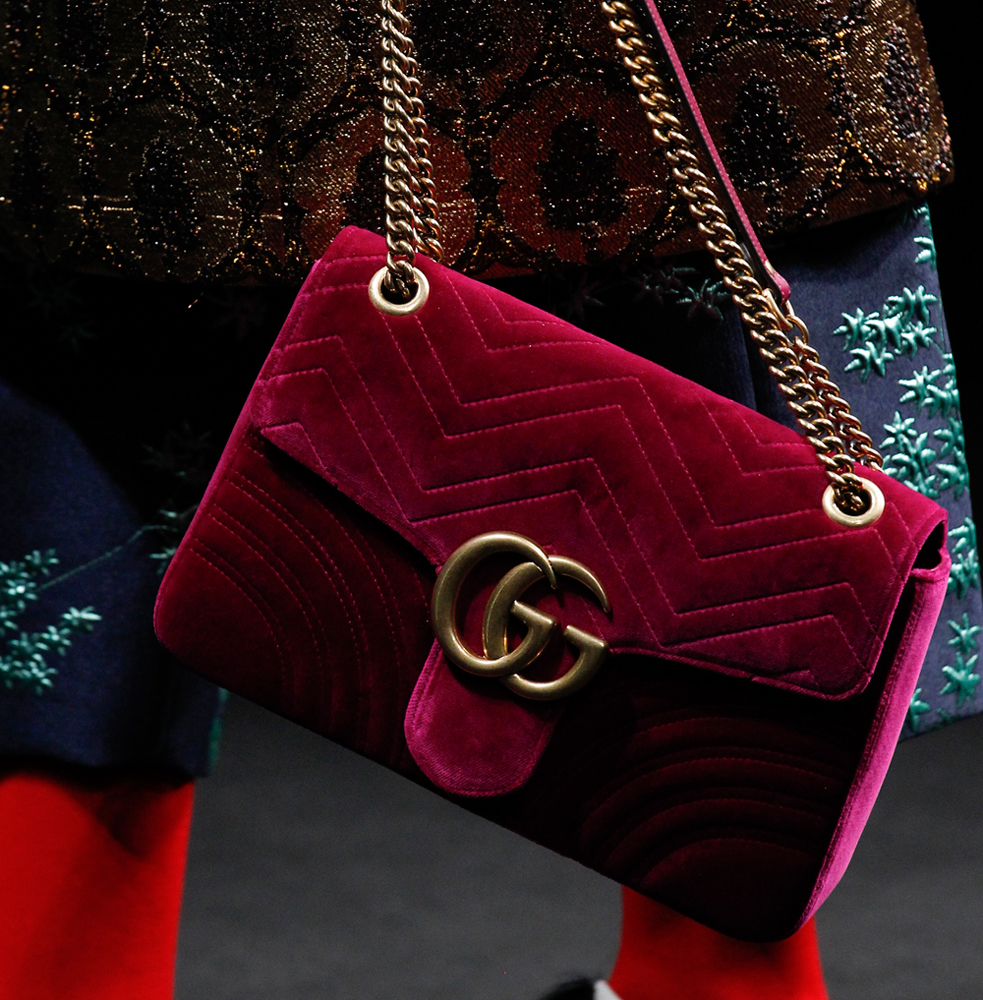 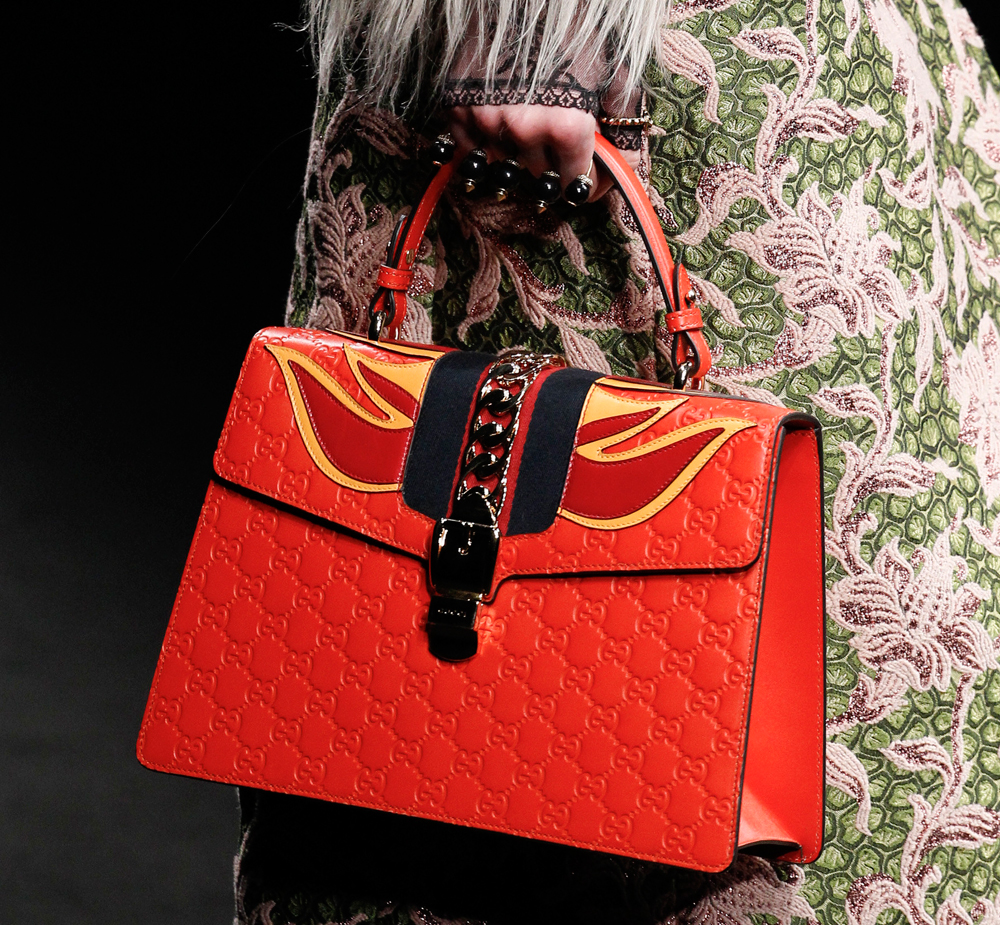 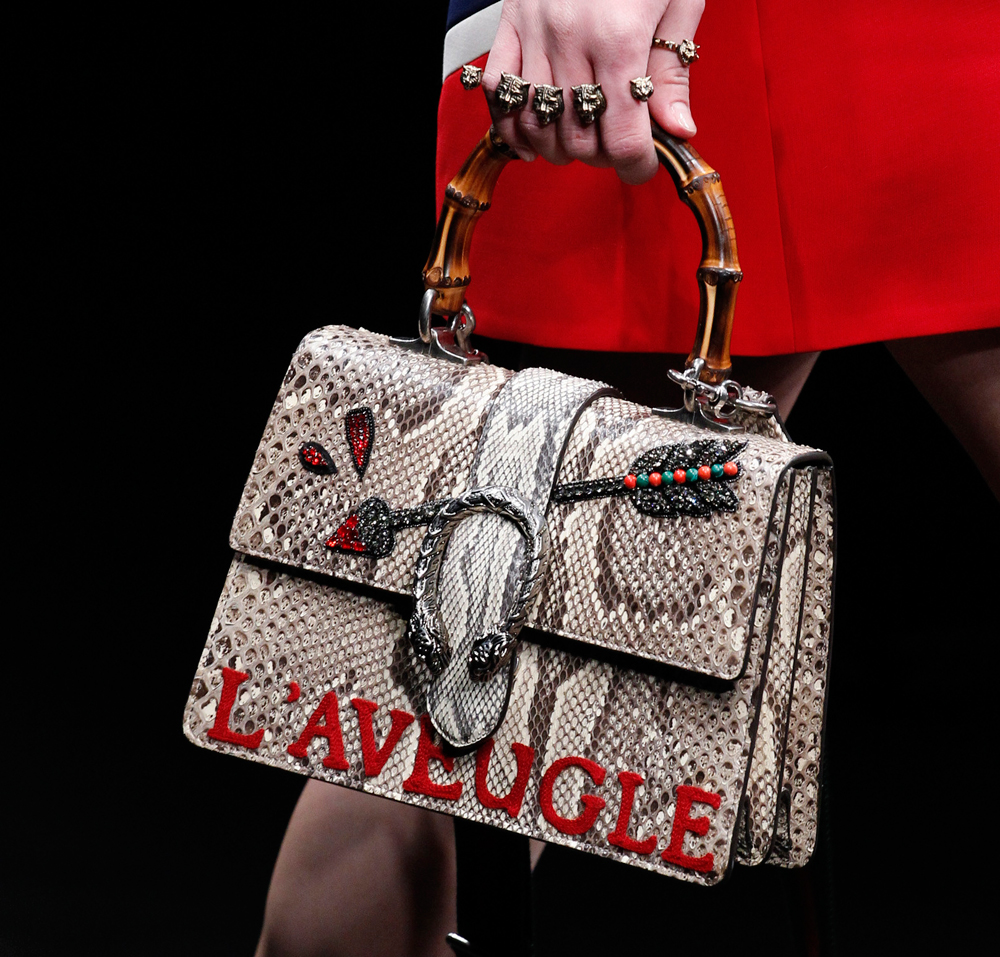 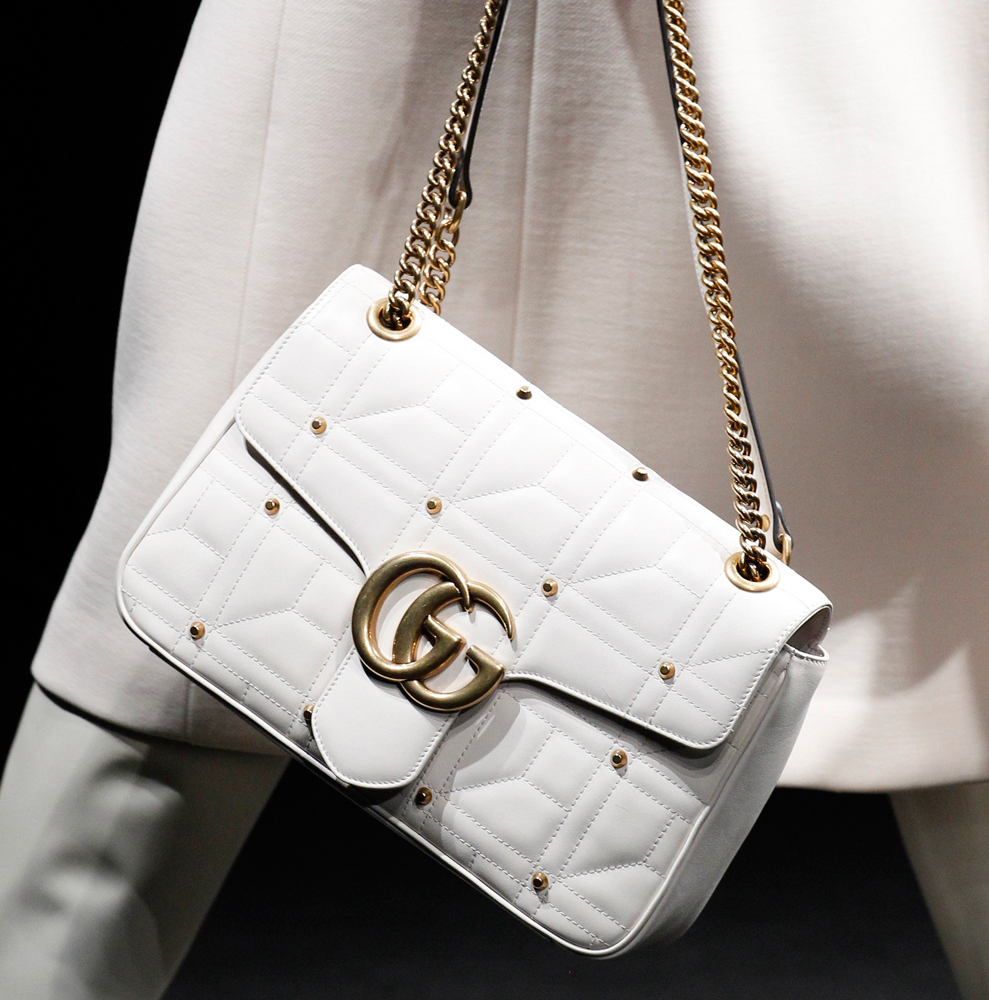 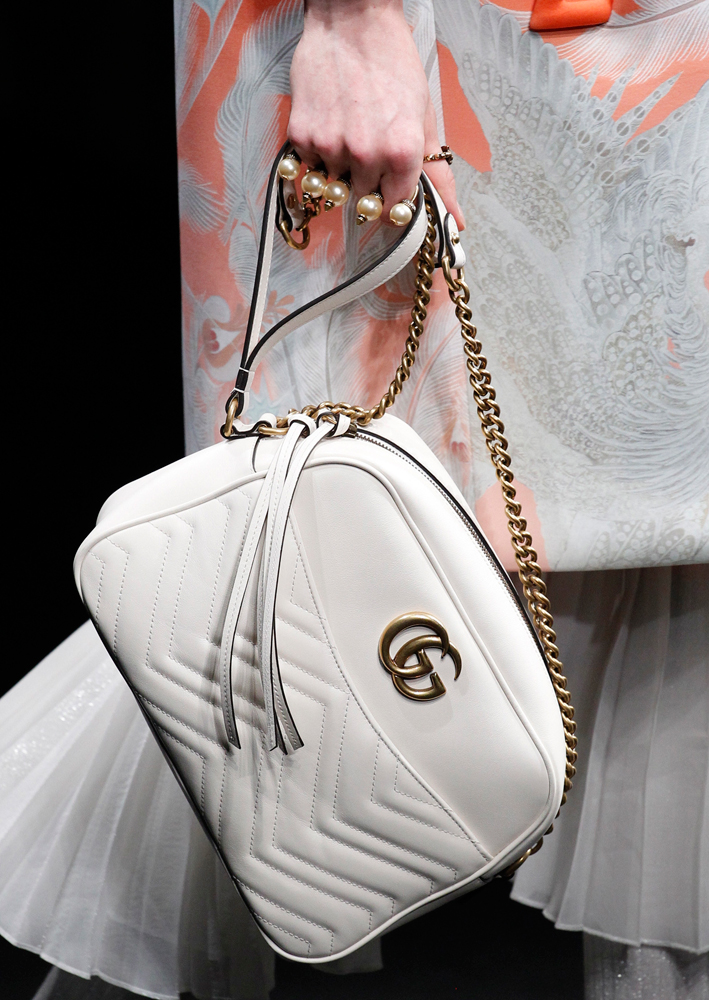 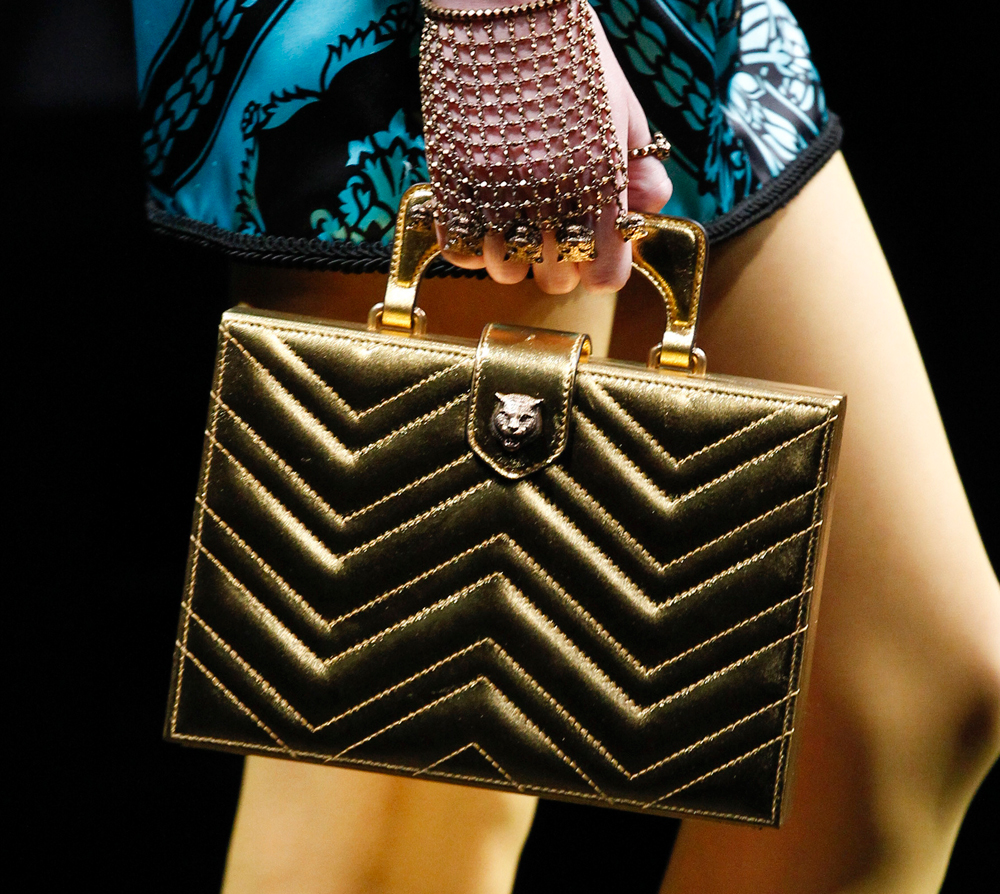 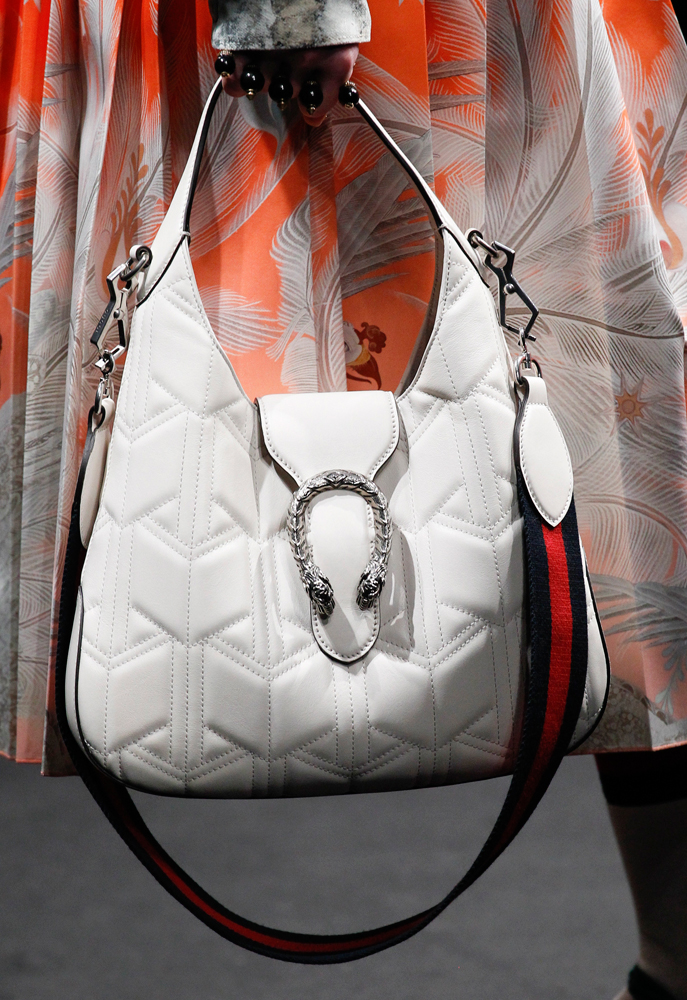 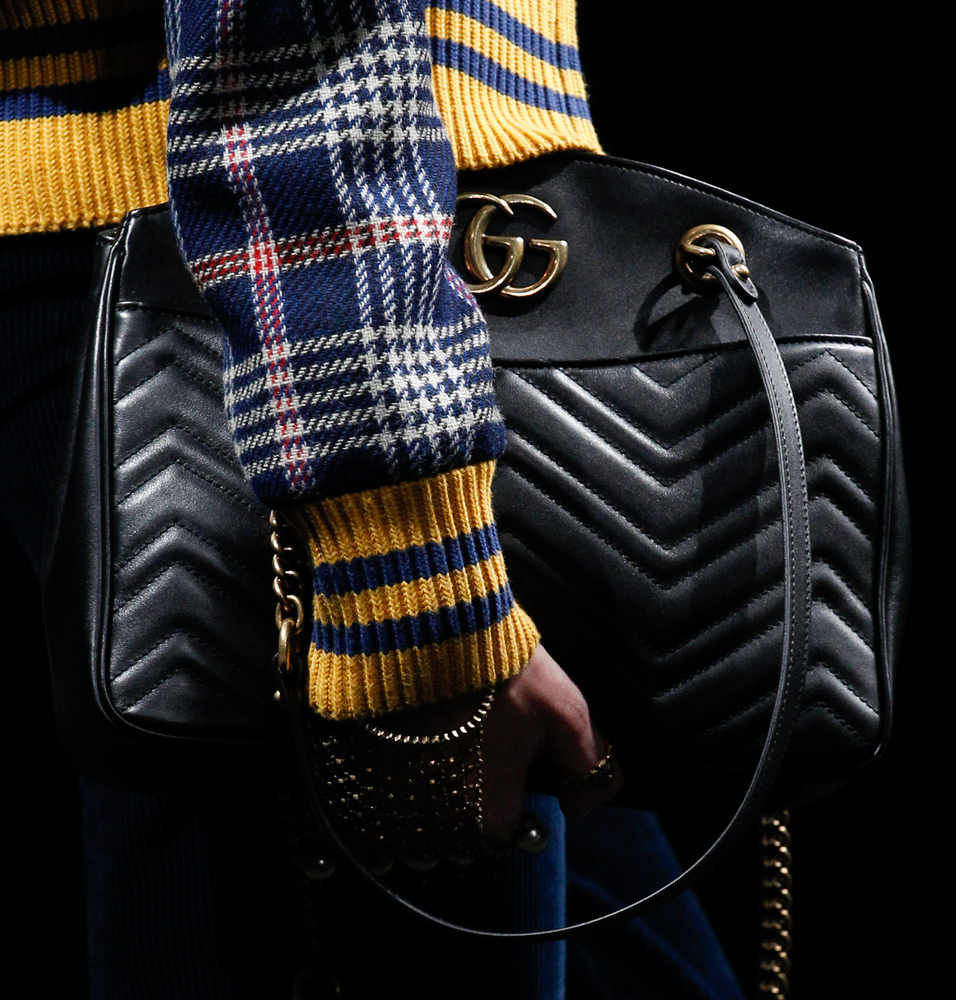 WOW – Love them all

I am such a fan of the Dionysus bag! I have not purchased one but wow it is pretty!

Too much going on. Metal, canvas, leather, and bamboo — all in one bag — is a little dizzying for me.

I wish you would dedicate a gallery to Versace FW16 bags too. Donatella’s show was amazing, including bags.

Ridiculously Gorgeous!!!!! So much better than all the Chanels and Hermes bags out there nowadays.

Some of them look so insanely derivative of Chanel, though.

I’m a little biased toward Gucci, having just bought a Boston “tian” bag two weeks ago in Paris. Love the bag, great service at the Ave Montaigne store (and the bag comes in a beautiful box). In this new collection, I like: numbers 3 (great color), 19 (luscious!), 23 (but not in white — in hot pink it would be a good larger alternative to the disco bag) and 26 (good work bag option). Number 16 would work with a young, urban chic casual style but it’s not for me. Hate the canvas strap. Number 14 is a mess, IMO, and number 18 looks like a souvenir bag from Barnum & Bailey. So…mixed overall, but a few to seriously consider buying. Glad their chain bags have leather at the top of the chain; makes them more comfortable to wear.

I love what you have said PB “instead of standing alone with distinct themes, the collections work
together to move a singular vision forward, which means they’re less
seasonally distinct and more long-term cohesive”. Couldn’t have said it better myself and I totally see it in the photos as well. Such beautiful creations. x

Those quilted leather bags with the intertwined Gs feel too Chanel-adjacent to me.

Love these bags. Gucci has a way of tying classic design with a bit of an edge to please all tastes. i really enjoyed viewing these. Nicely done Gucci.