According to Gucci, the Hobo is Back for Fall 2020 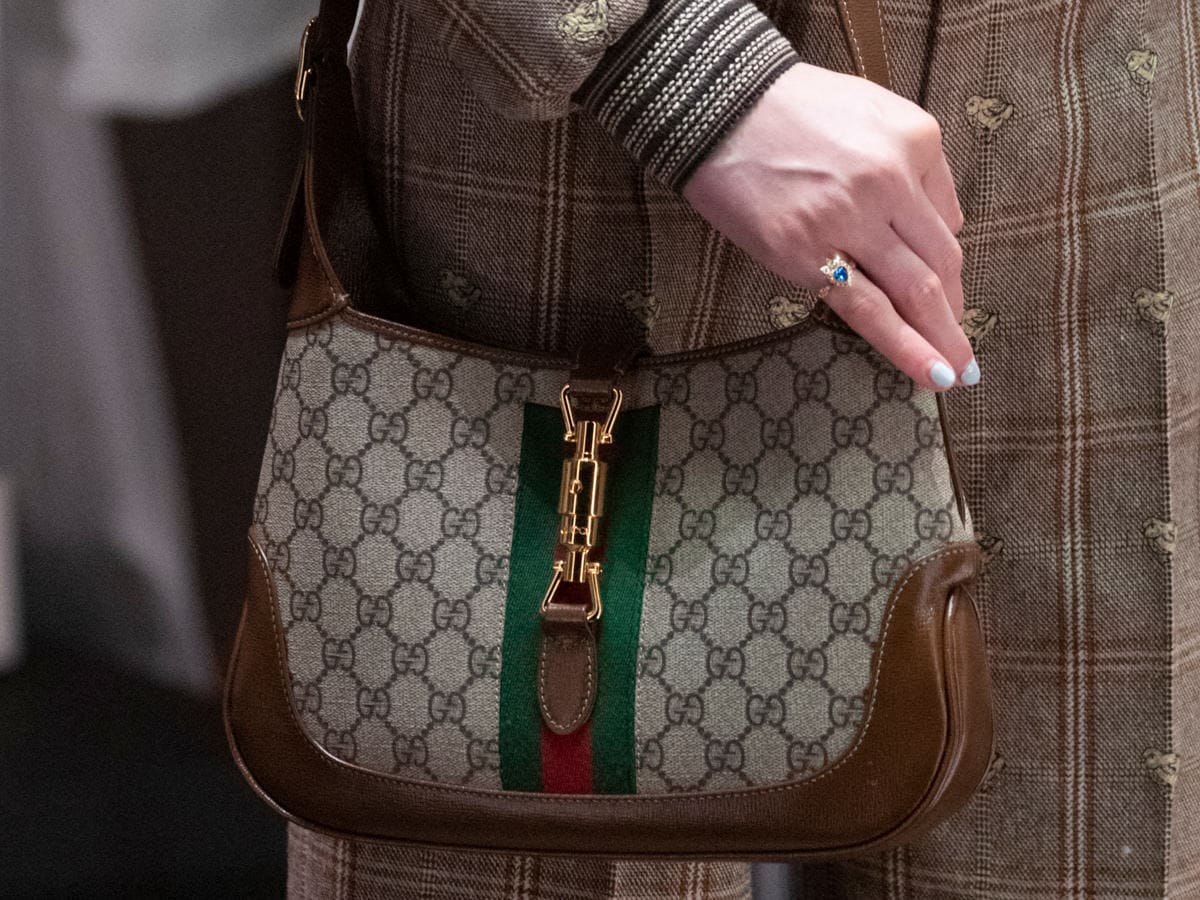 One of the most buzzed about shows of Milan Fashion Week comes under the direction of creative genius Alessandro Michele at Gucci. Opening Milan Fashion week yesterday, the show took place at the Gucci Hub and as per usual, it was a magical experience which played on all of the behind the scenes work that it takes to put on a fashion show. The show opened with a glimpse into the pre-show backstage routine, complete with dramatic music and an air of hustle and bustle. Michele described the art of the fashion show as 'a magic event bursting with enchantment', and though many in the industry have discussed the death of the fashion show, at Gucci the art of the show is alive and well.

The bags remain true to Michele's current aesthetic, though this season they are arguably less playful and quirky and a bit more commercial. Despite the tone-downed nature of the bags, they remain vintage inspired, with a classic and timeless appeal. The Horsebit hardware appeared on a new structured shape with long top handles, which we first saw in Gucci's Pre-Fall 2020 lookbook late last year.

And while his spring show showcased beloved house classics such as the Dionysus and Sylvie, this show put a focus on new styles from the brand, including a brand new, but old hobo silhouette. Michele dipped into Gucci's archive to bring back this shape, once called the Jackie Bag. It was shown in various iterations from colorful smooth leathers to Gucci's iconic GG print. Various sizes of the bag were shown as well as versions with top handles and a shoulder strap version, which was first seen on Gucci's Men's Fall/Winter 2020 runway. View all of the bags from Michele's latest collection for Gucci below. 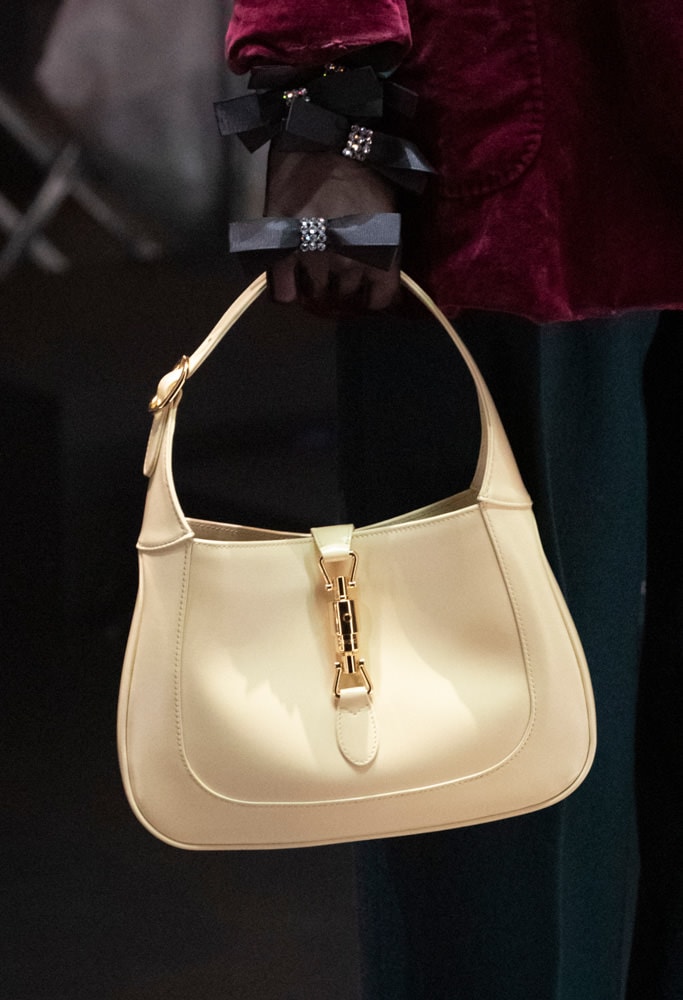 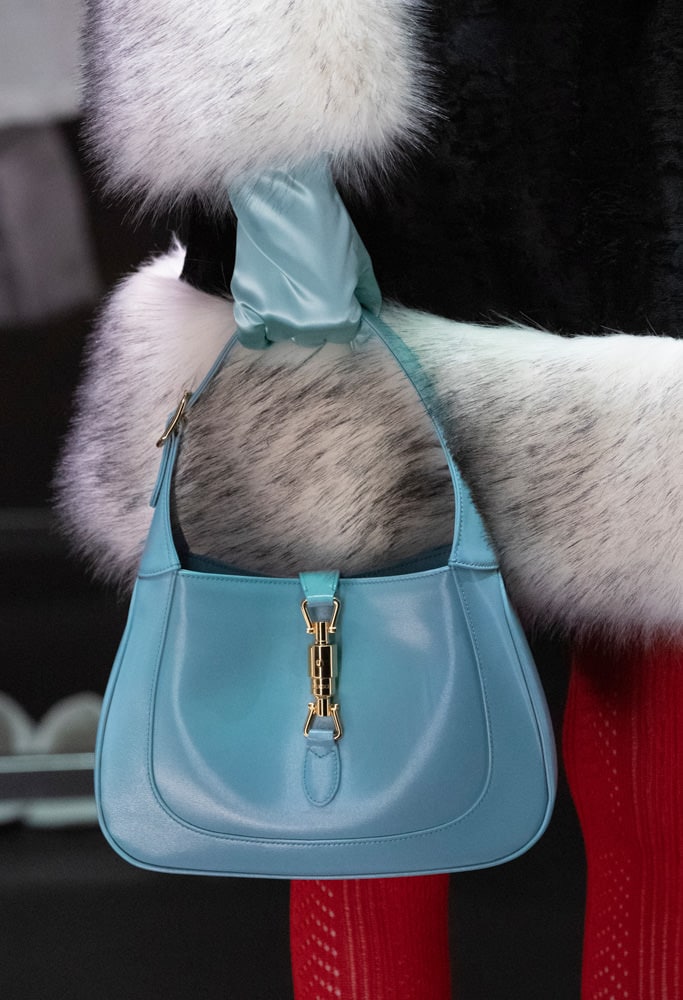 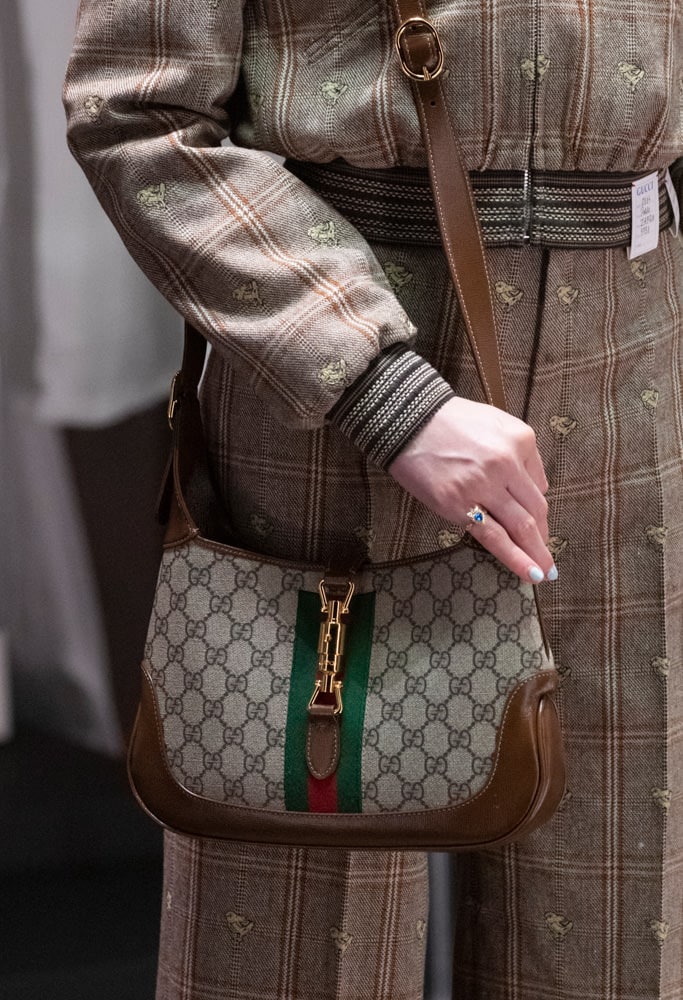 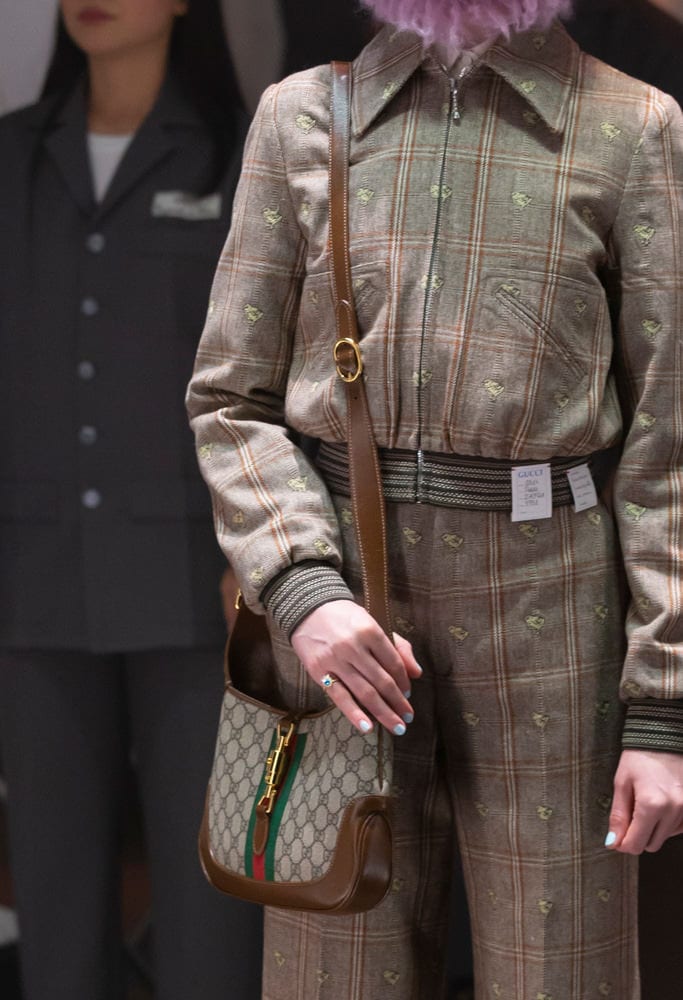 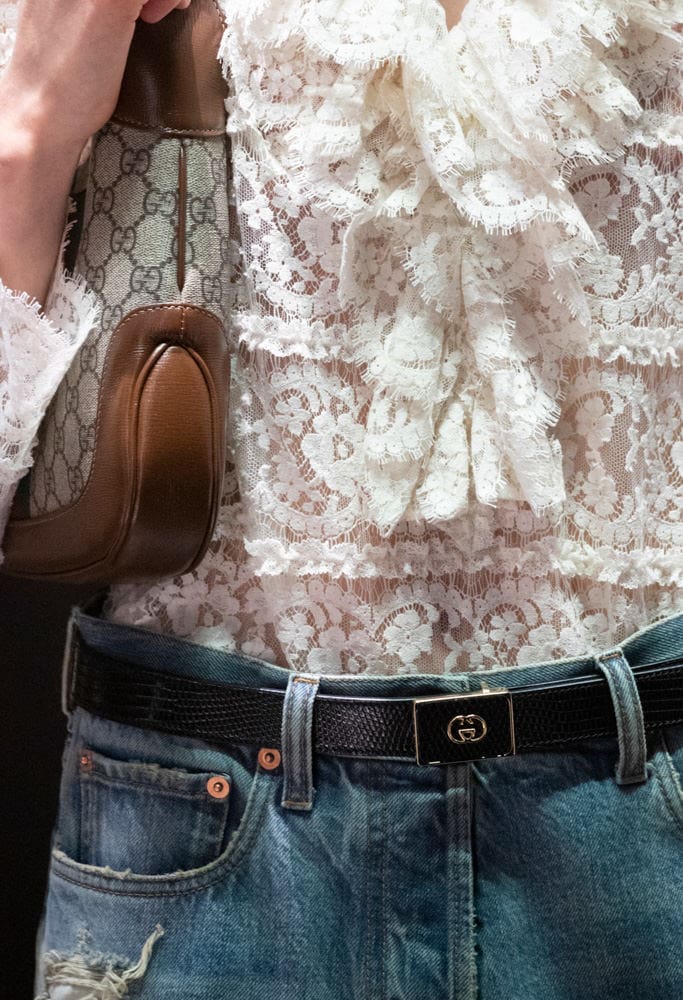 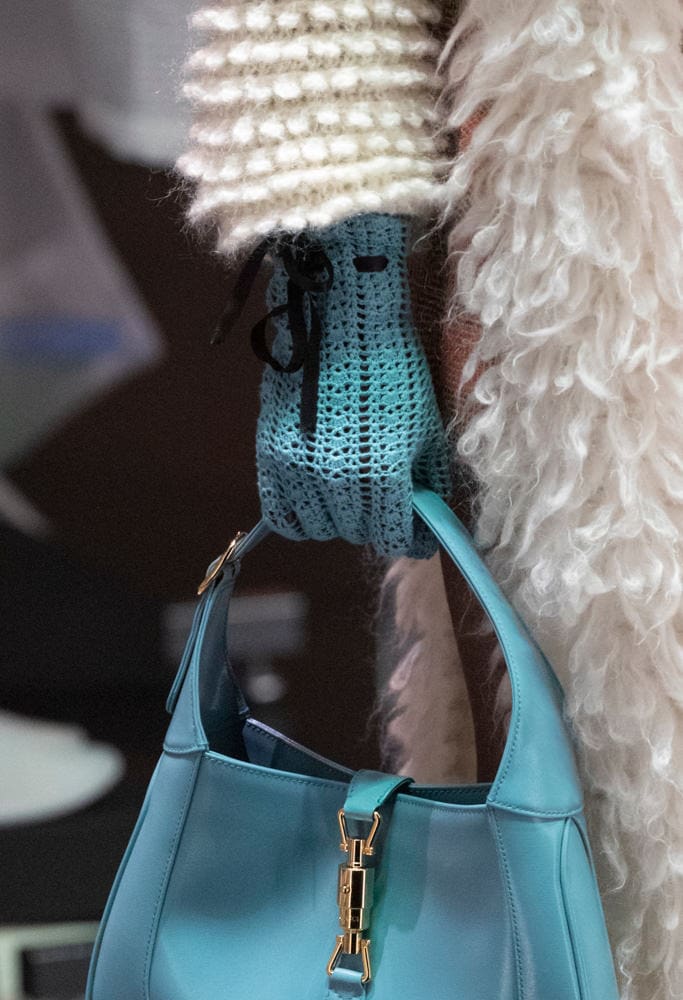 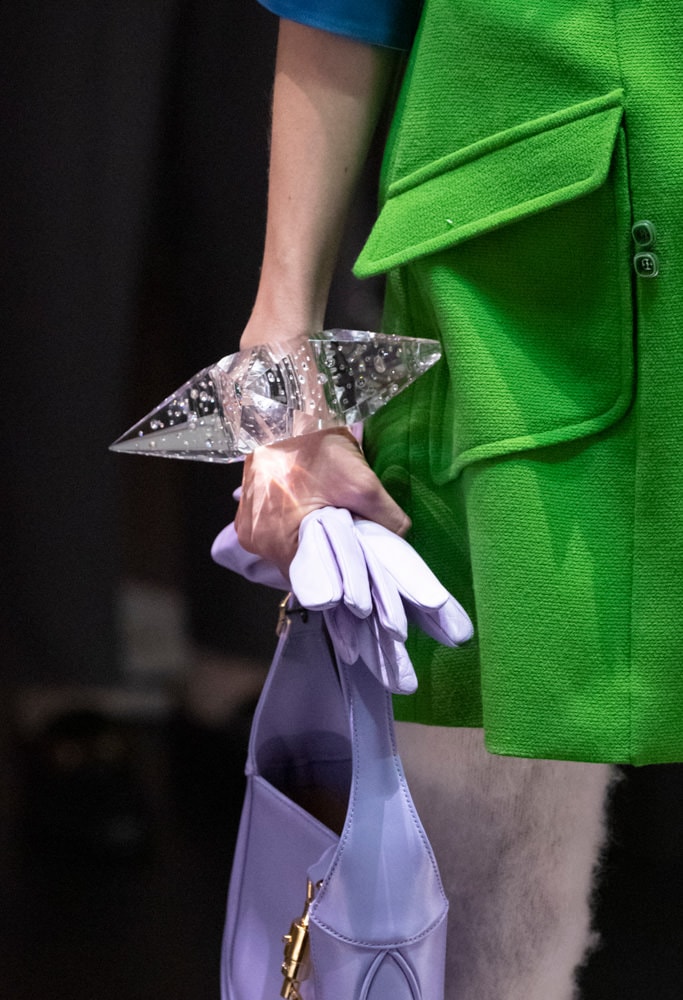 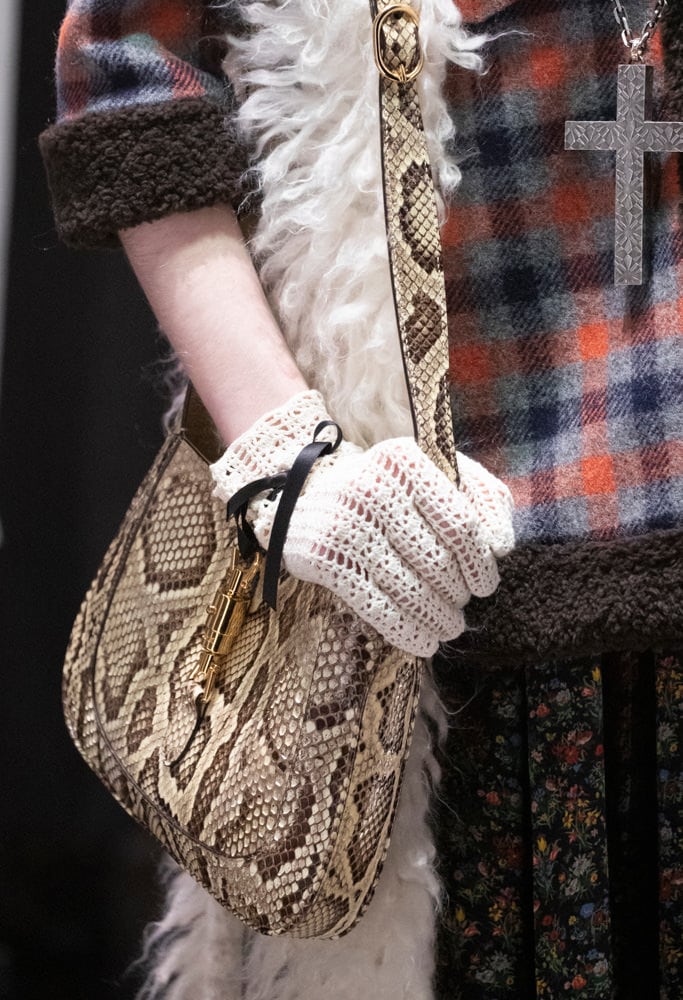 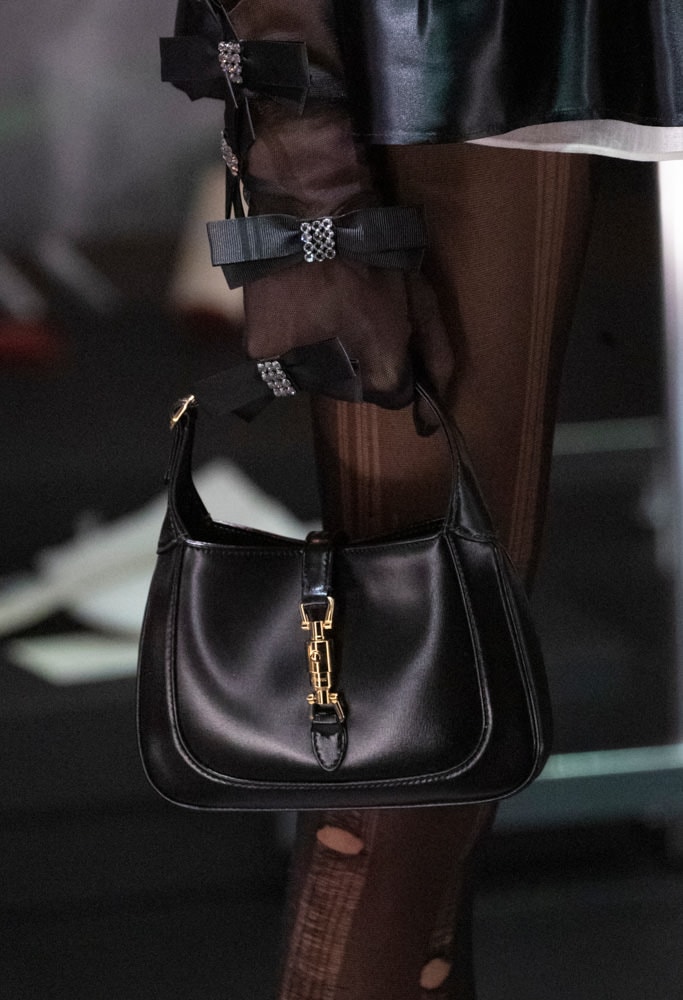 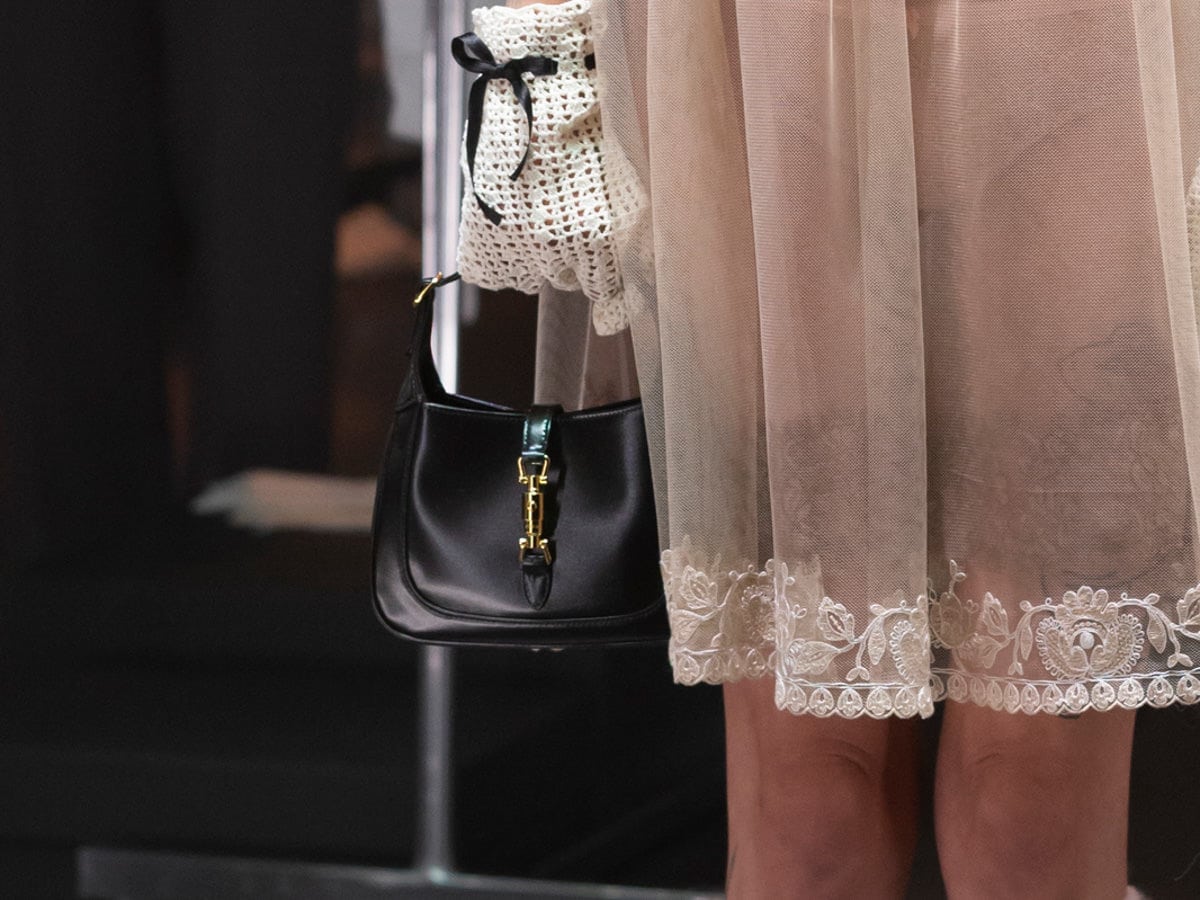 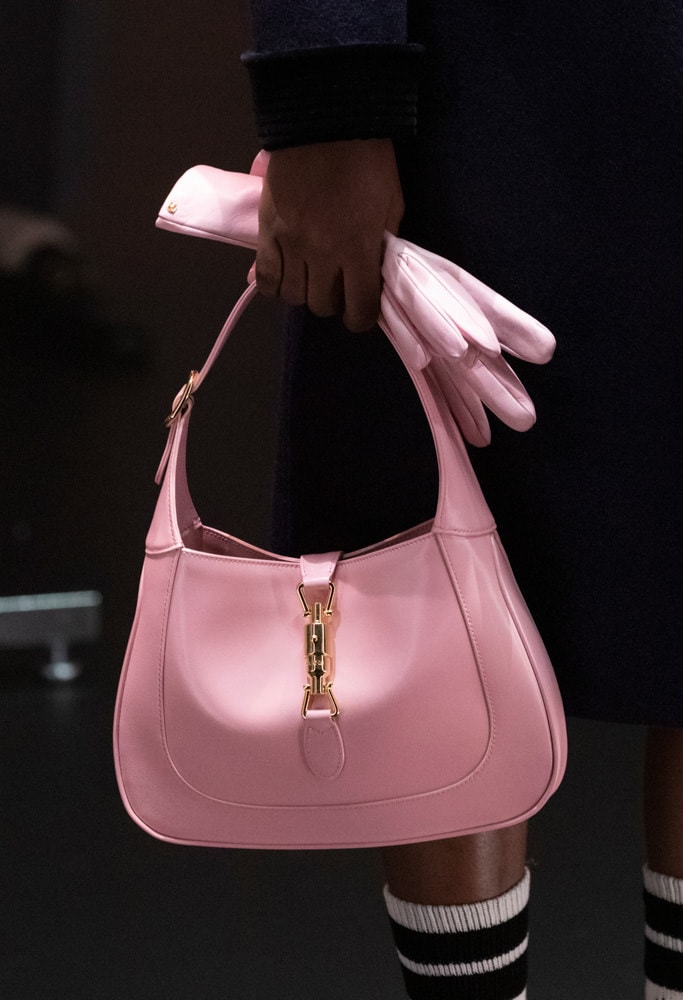 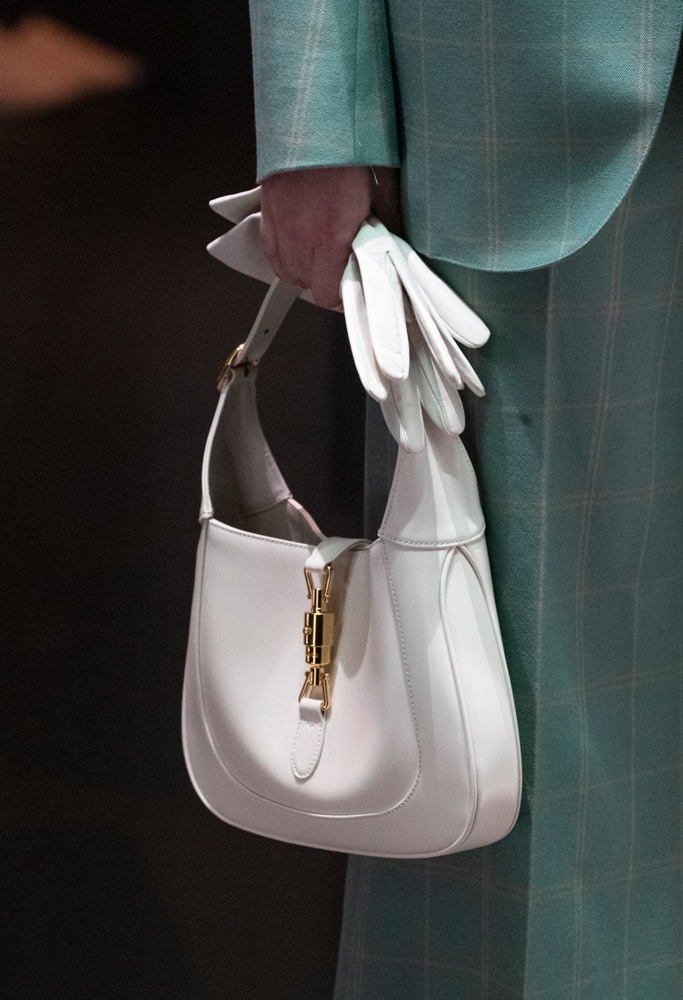 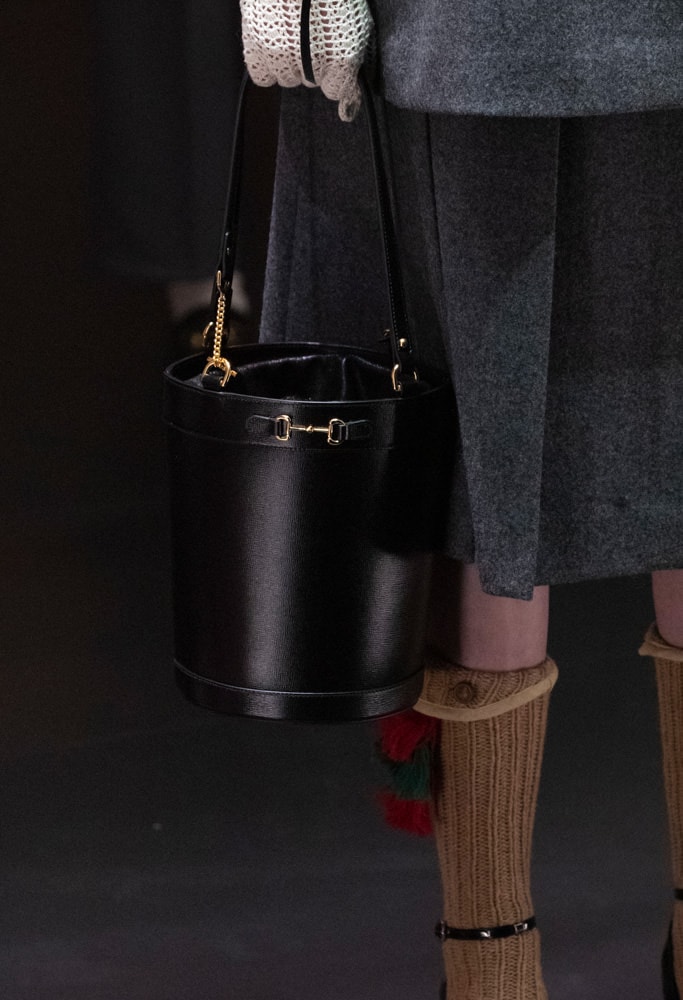 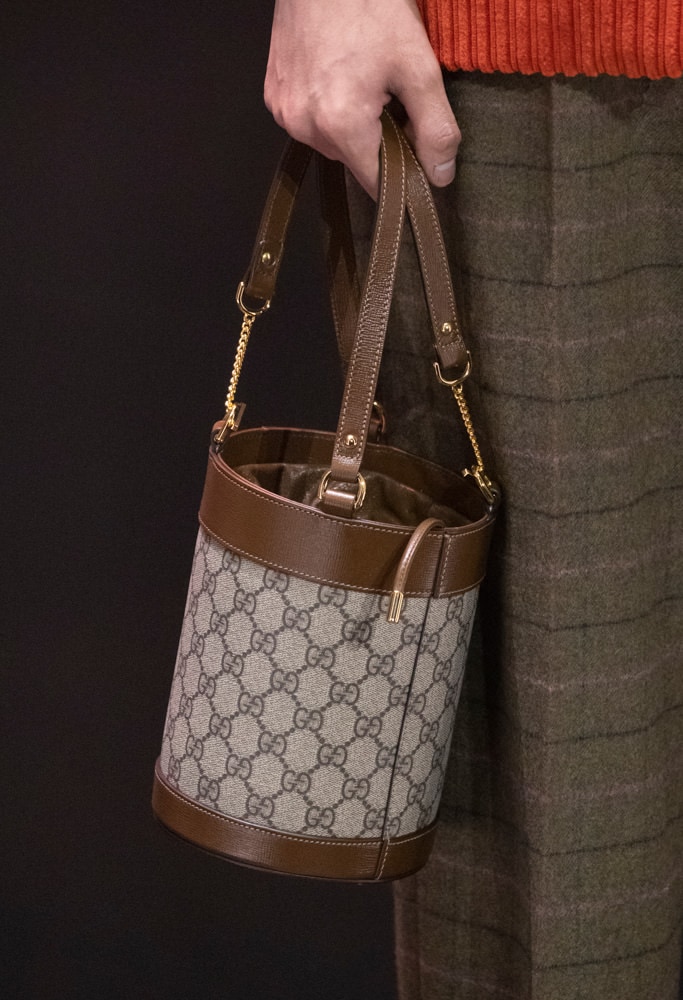 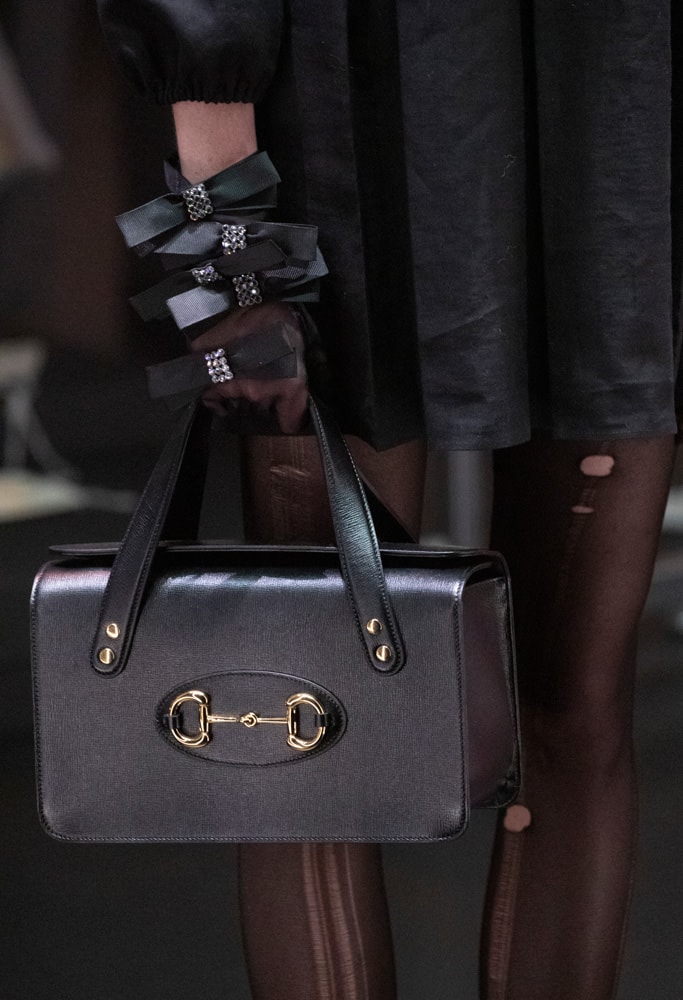 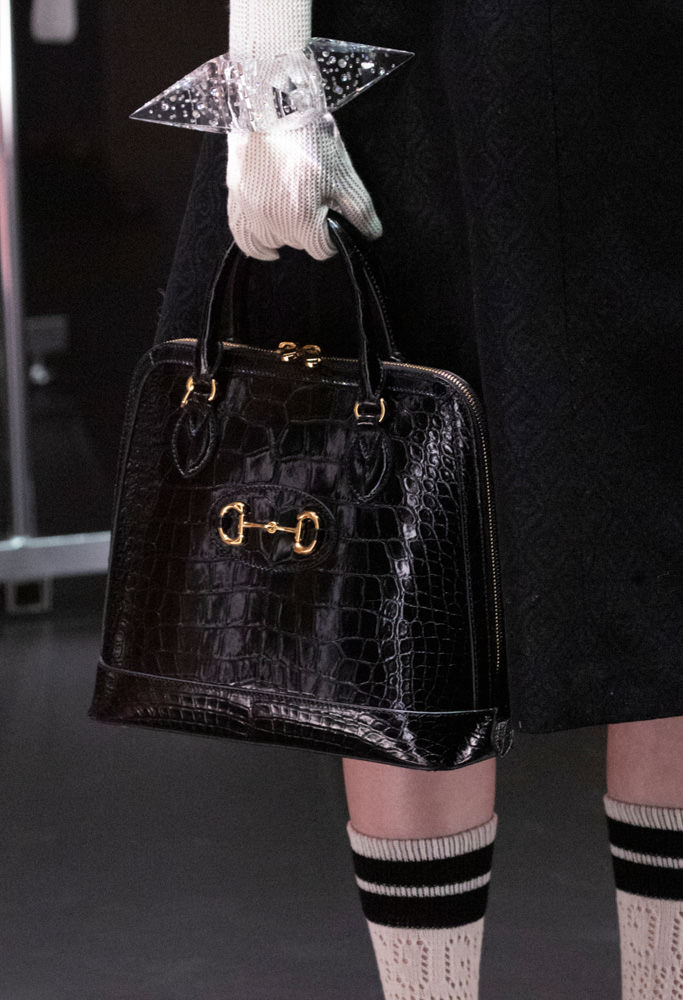 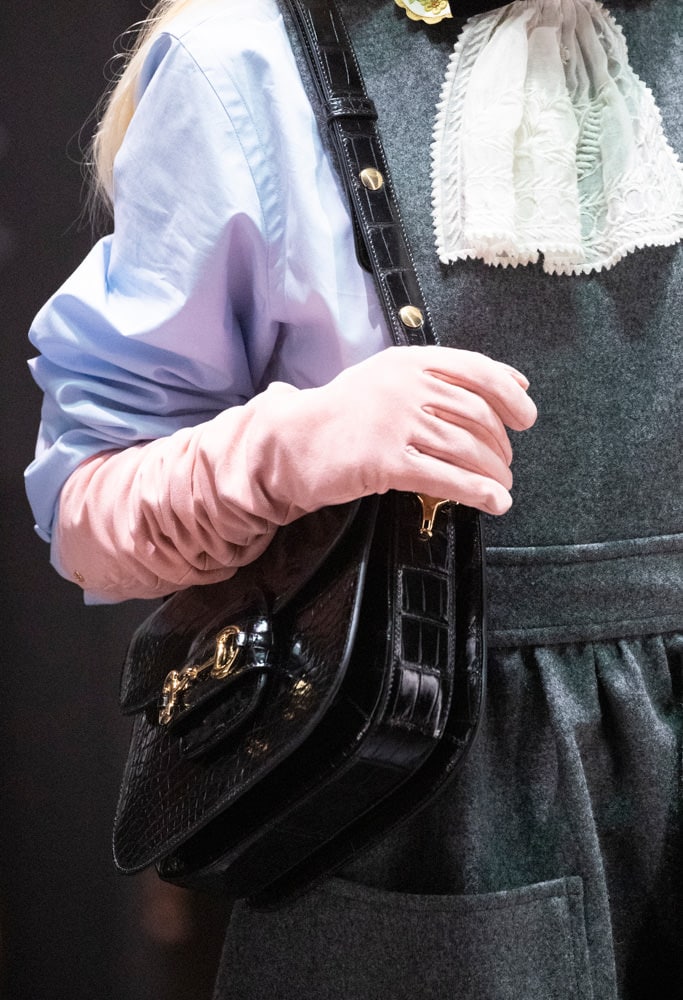 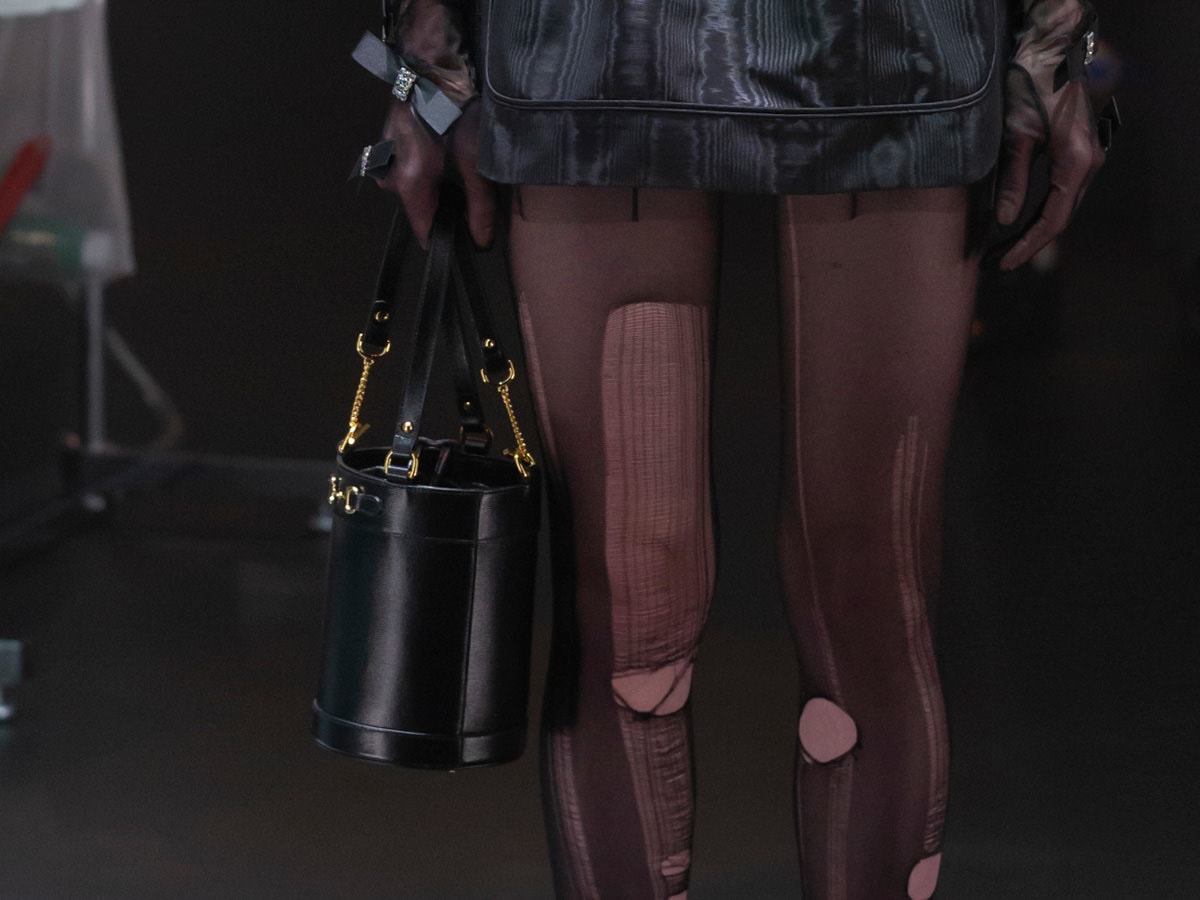