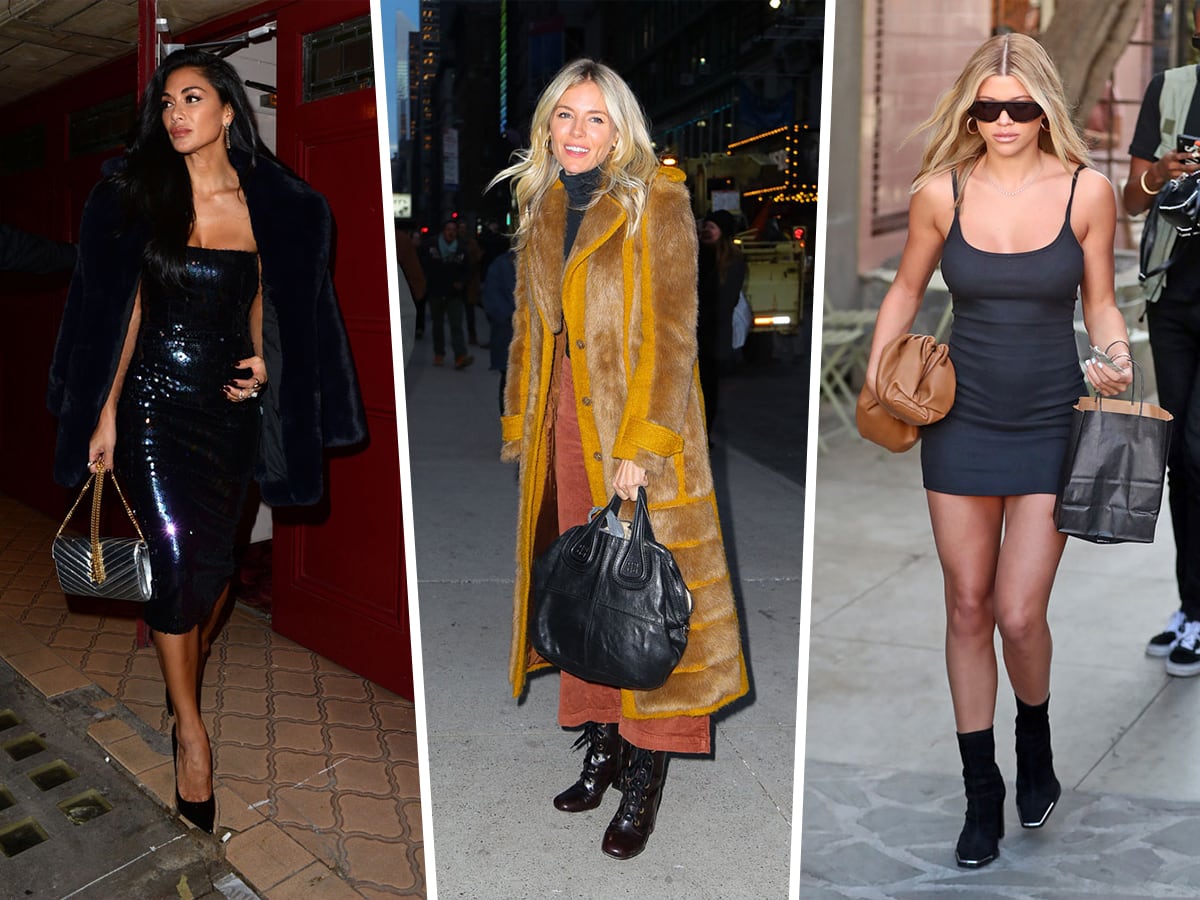 Where do you go to get away from it all? (Respectful pause.) Did anyone say Pennsylvania? If so, you have something in common with a few of our PurseBlog celebrity faves. Now, is your preferred luggage the largest Birkin in the known universe? I'm guessing it's not. That's a luxury afforded to very few. In any case, I, like Lisa Rinna, must rely on yoga to recharge and power my way through another frantic holiday. But let's not think about Thanksgiving just yet! Let's take a moment to recharge our batteries by meditating on some fabulous bags.

Sienna Miller was seen out for the evening in New York City with a Givenchy Nightingale. Word on our forums is that this classic style is being phased out by Givenchy, and has already altogether disappeared from their stores. Grab one while you can, where you can. 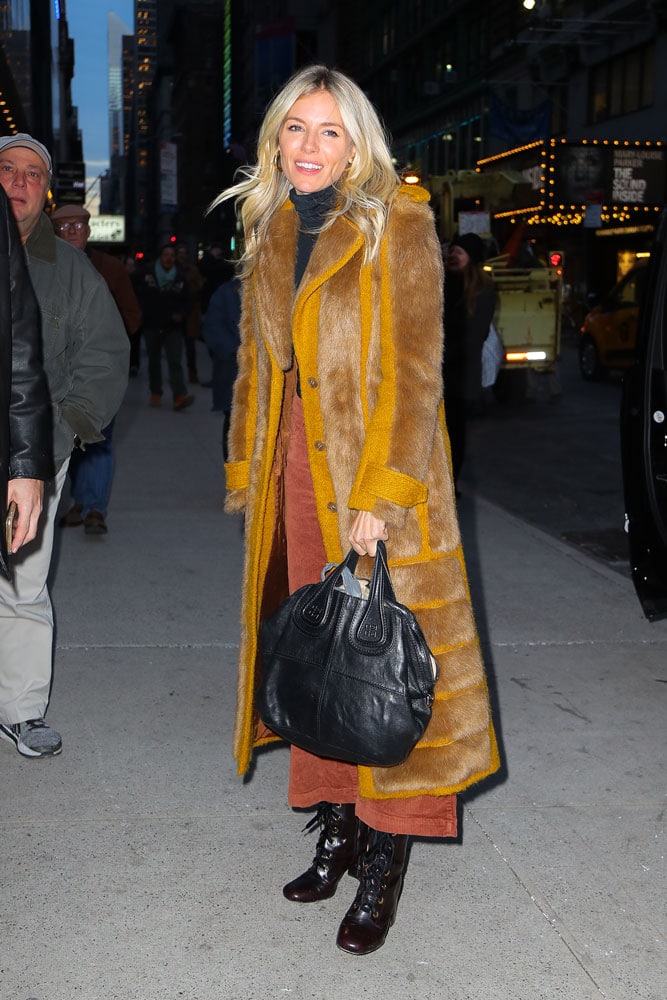 Celine Dion stepped out in New York City with a burgundy satin The Row's Ascot Bag that paired well with her multi-hued red ensemble. 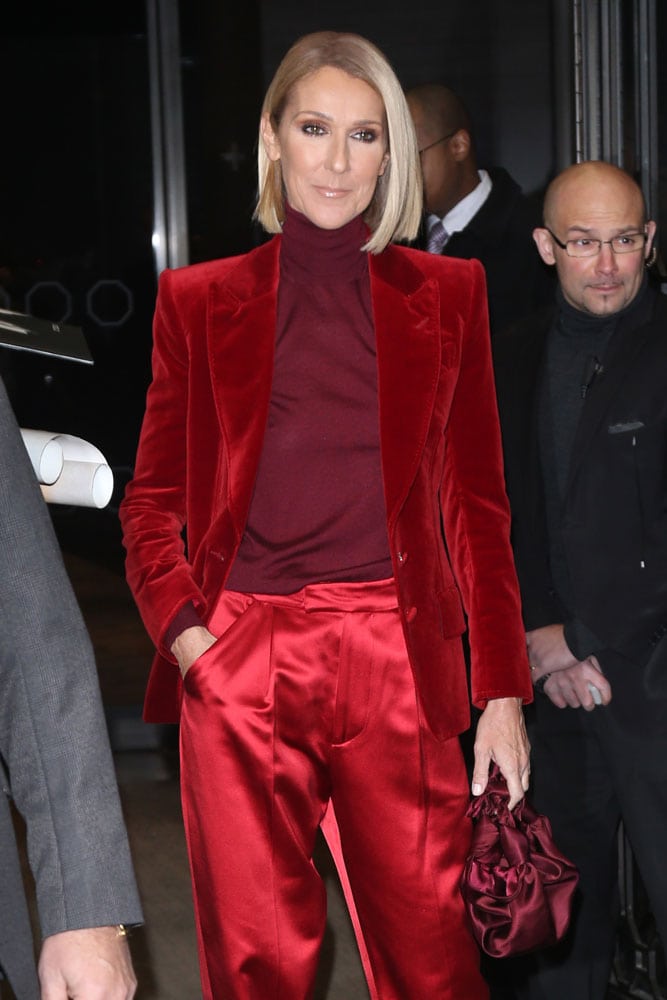 Out in Beverly Hills, Sofia Richie was seen exiting Nine Zero One Salon with a brown leather Bottega Veneta Pouch in one hand and cold hard cash in the other. 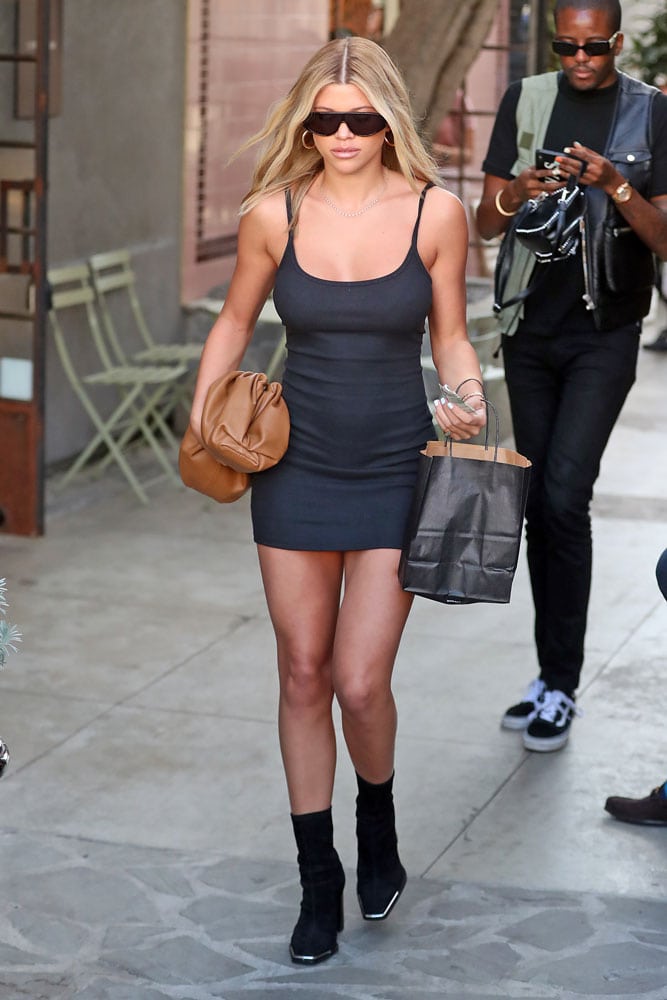 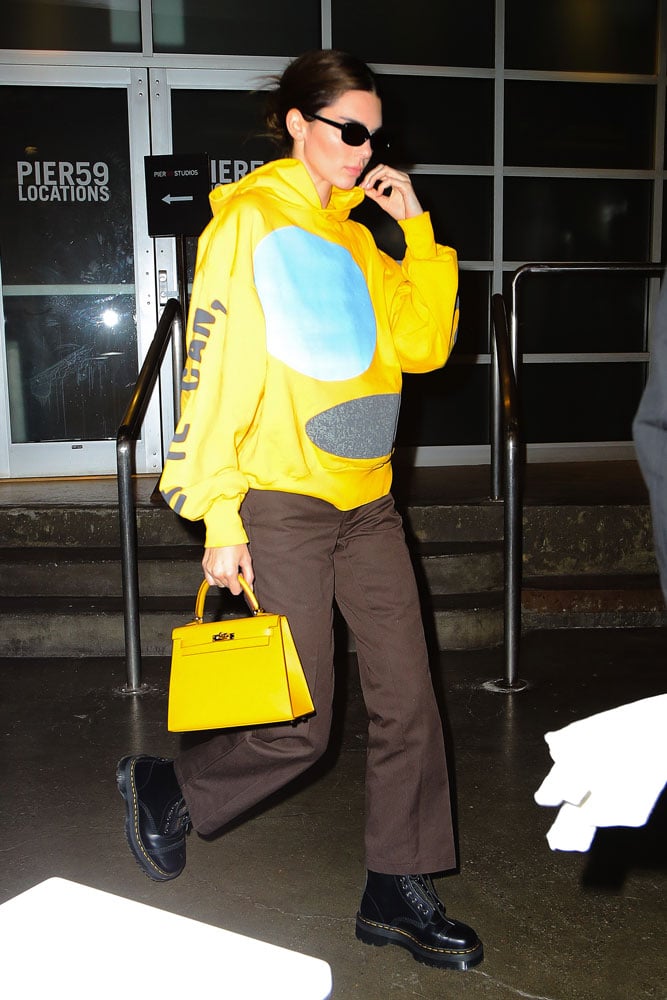 We can always catch up with Lisa Rinna after her yoga class in Los Angeles. On this day, she carried a Louis Vuitton Bum Bag. 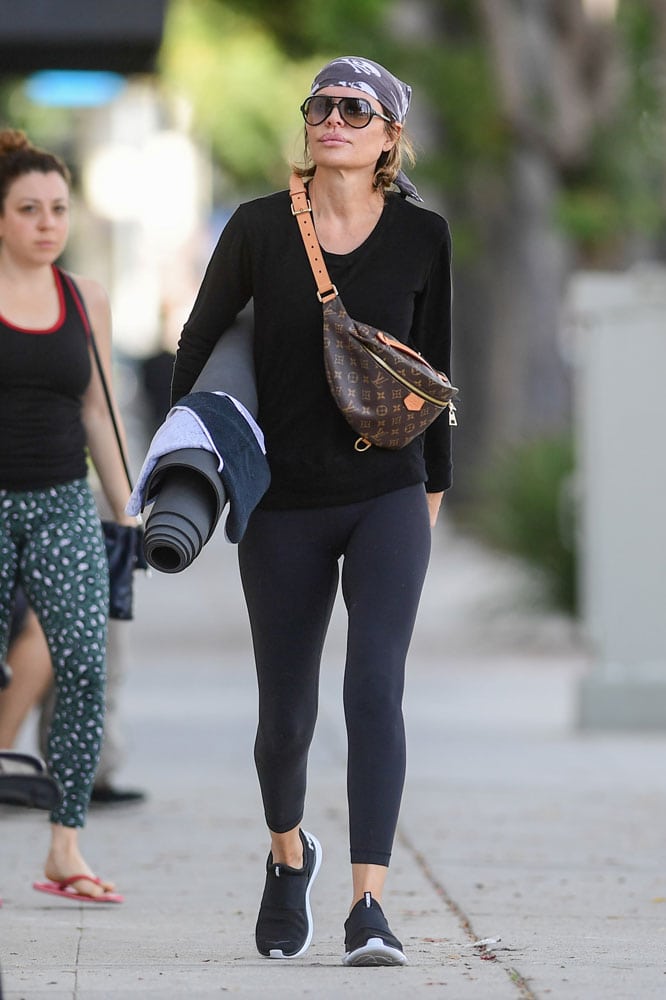 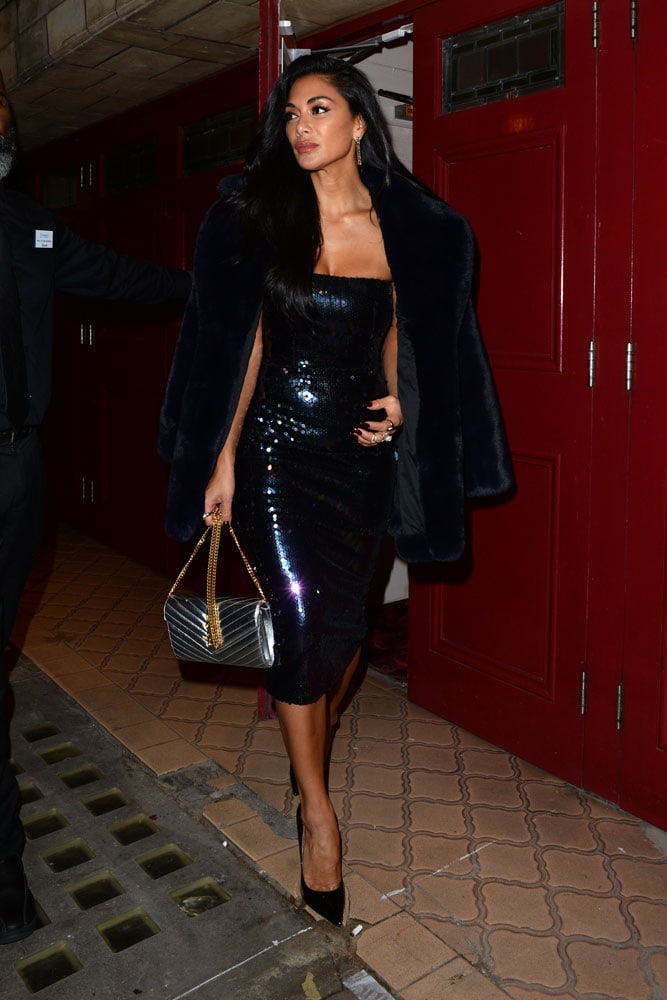 Gigi Hadid was spotted leaving her apartment with a gargantuan alligator mystery tote. If you're wondering about her horsey puffer jacket, however, we have the details. It's from MISBHV. 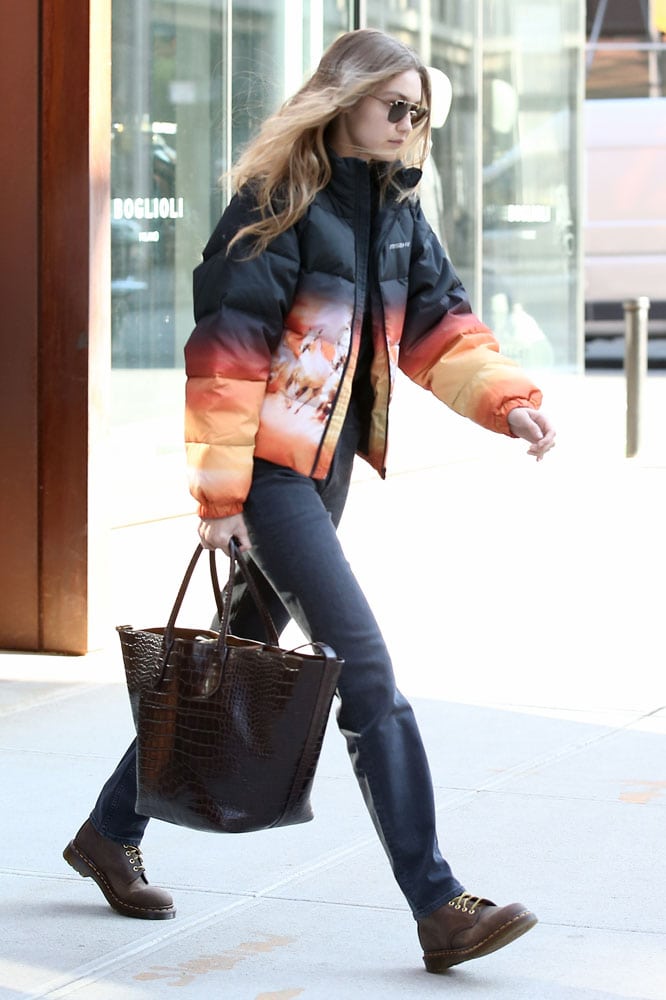 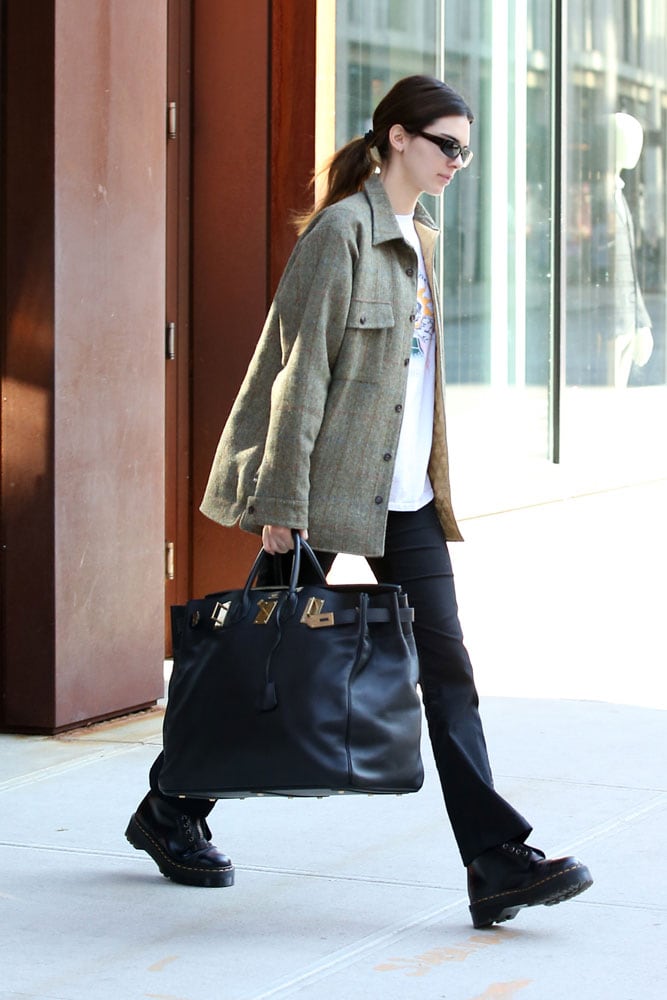