Kelly Rowland Shows Remarkable Commitment, Has Carried Nothing but These Two Chanel Bags Since 2013 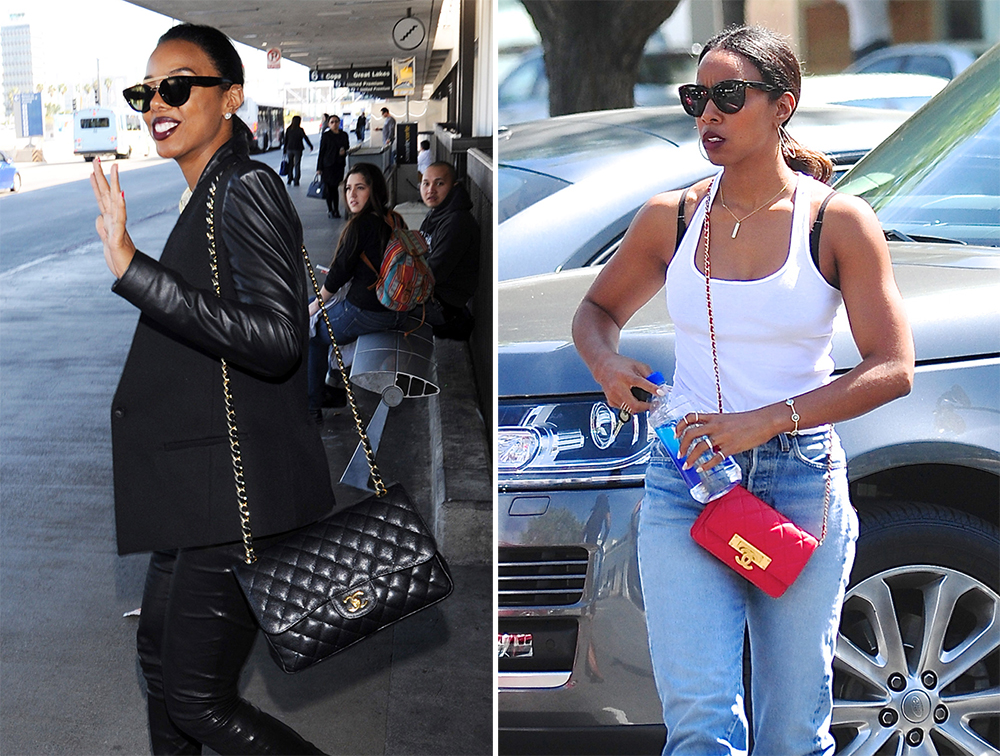 Everyone falls into their own patterns with their bags. Some people are constant bag-switchers, with options to match their ever-changing moods, color palettes or social occasions, while others pick one or two steadfast options and use them almost constantly until they're worn out or a better bag presents itself. Singer Kelly Rowland is the latter; going back to September 2013, we can't find any evidence of her carrying anything other than her beloved Chanel Classic Flap Bag and its little sister, her Chanel Wallet on Chain.

Kelly gets followed by the paparazzi a fair bit, so we had plenty of evidence of her handbag choices to pull from, and it seems as though once she went Chanel, she never went back. Carrying a bag so consistently for more than two years requires a pick that's both durable and versatile, which are two attributes that have motivated a lot of Classic Flap purchases in the 60 years since its debut.

Everyone needs a little variation, though, and Kelly appears to get that through her WOC, which is bright red instead of basic black and tends to accompany her in situations where it's sometimes nice to be hands-free, like shopping or concert-going. (One of the photos below is of Kelly leaving a Jay-Z show, and I'm betting her seats were pretty good.)

Below, check out many of the ways Kelly has carried her two favorite Chanels, ranging from the gym to some very fancy evenings out. 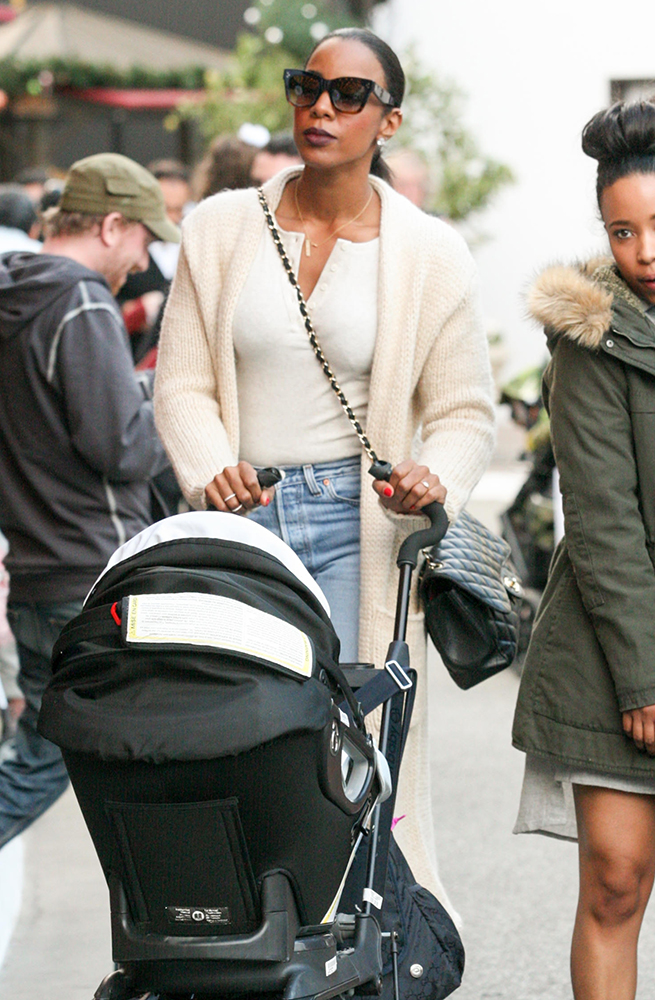 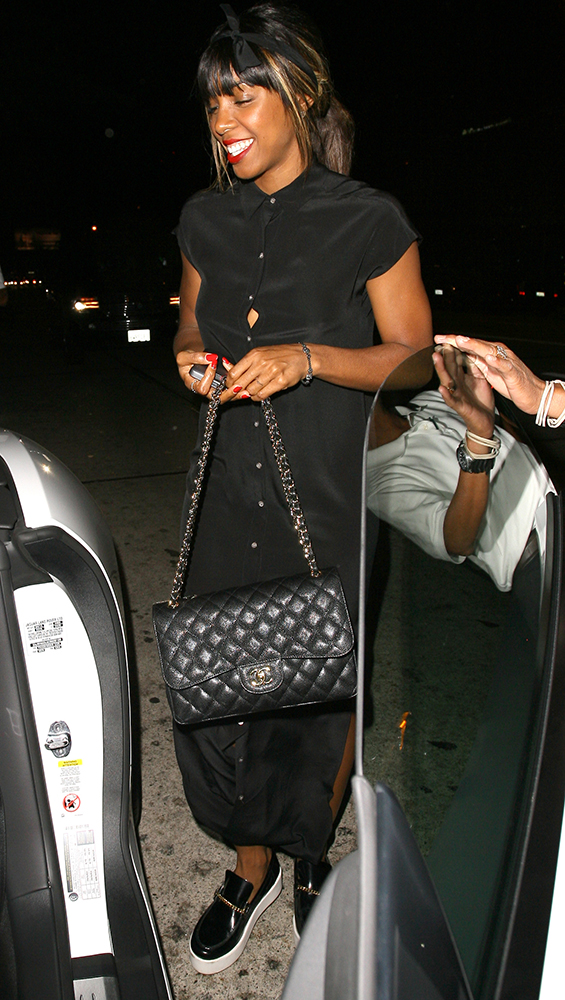 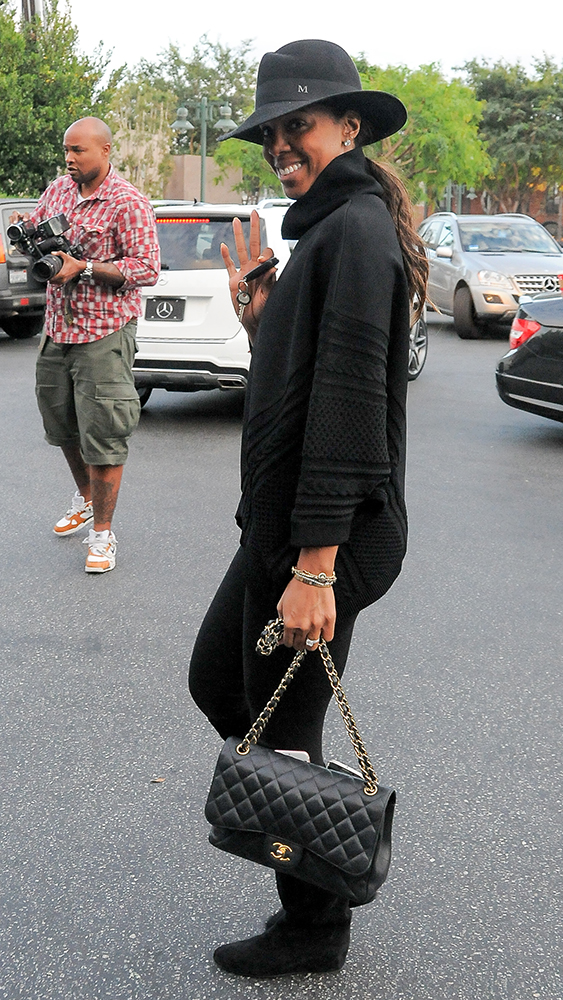 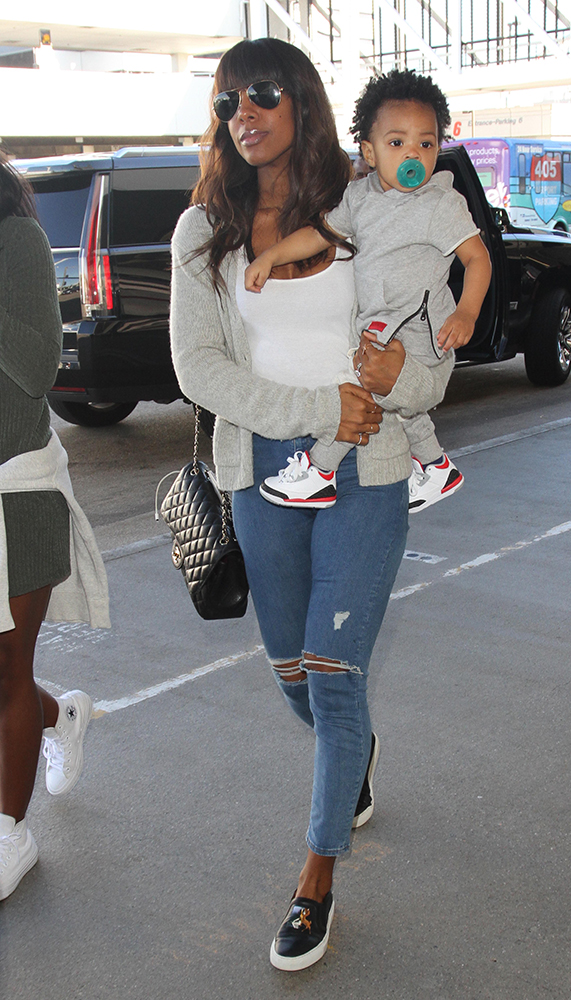 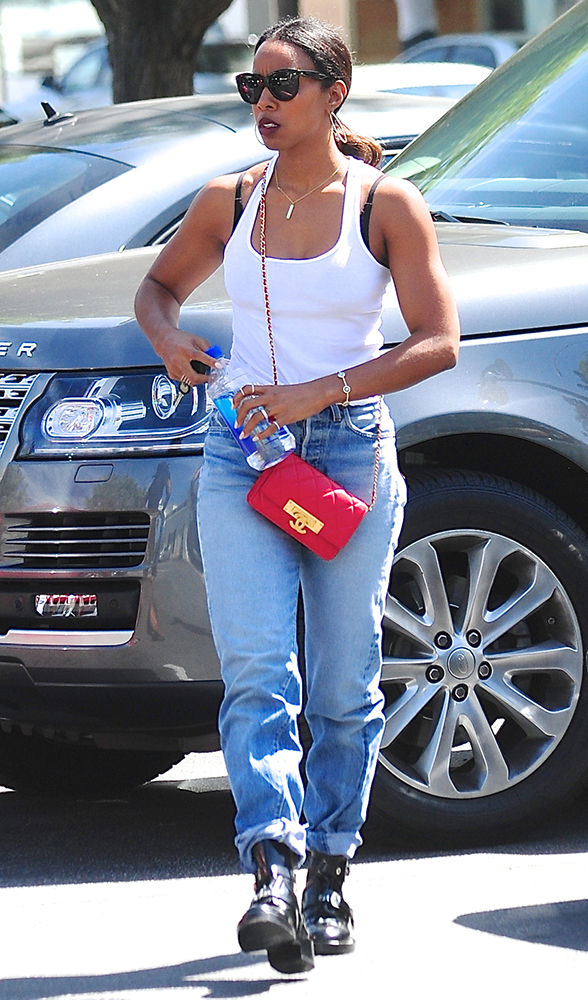 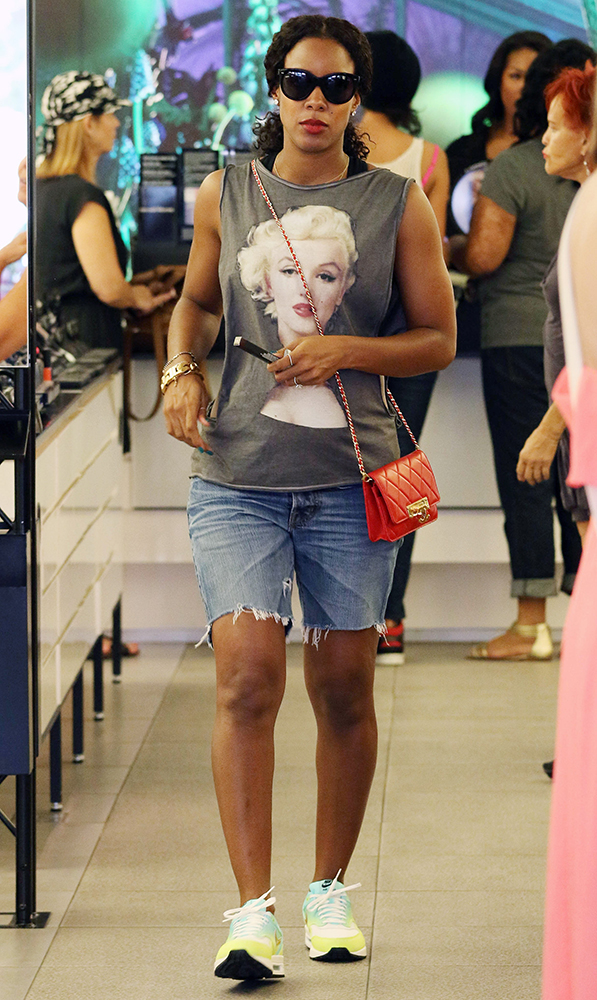 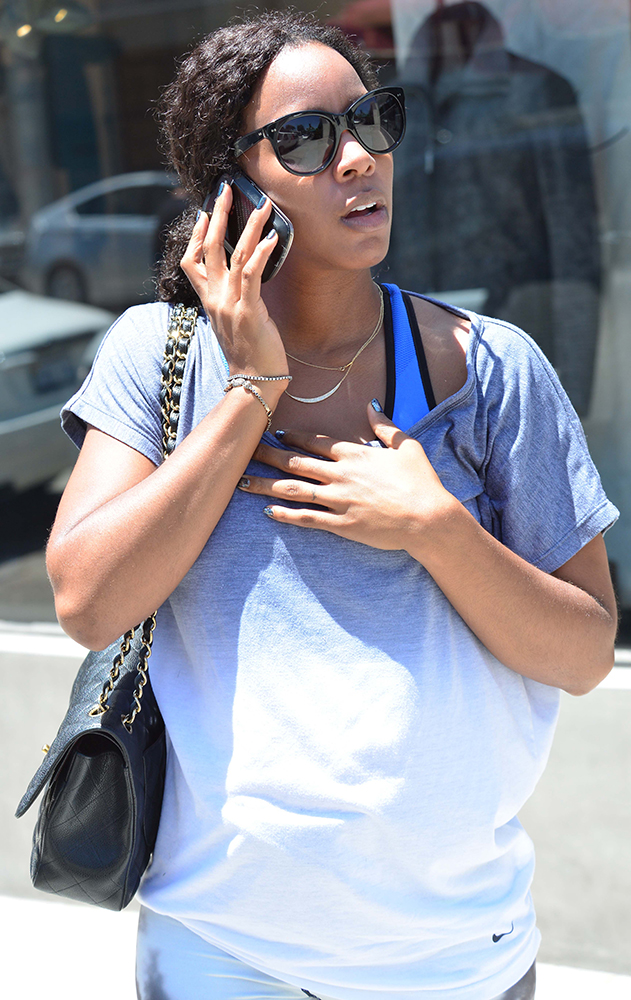 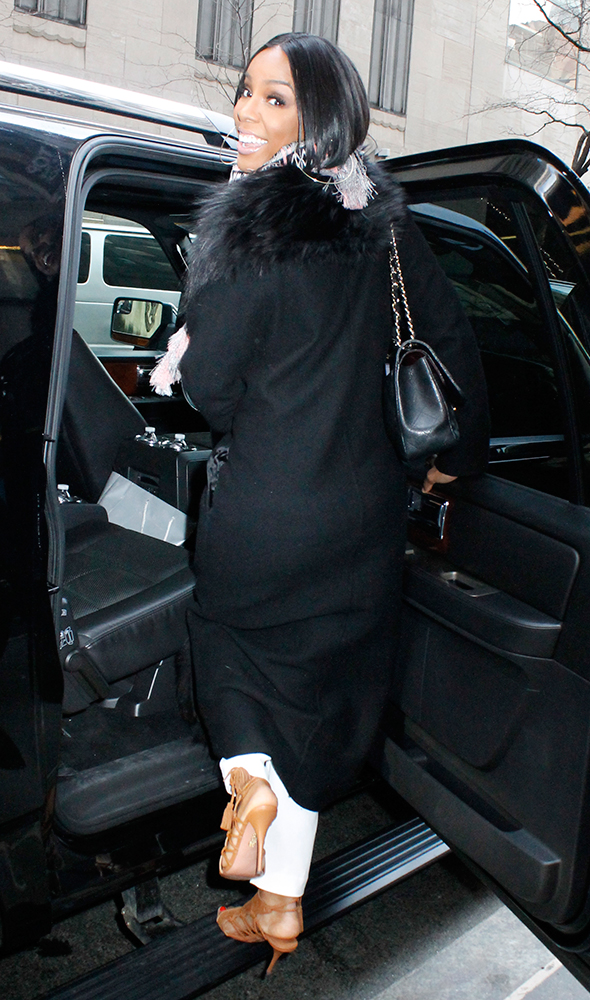 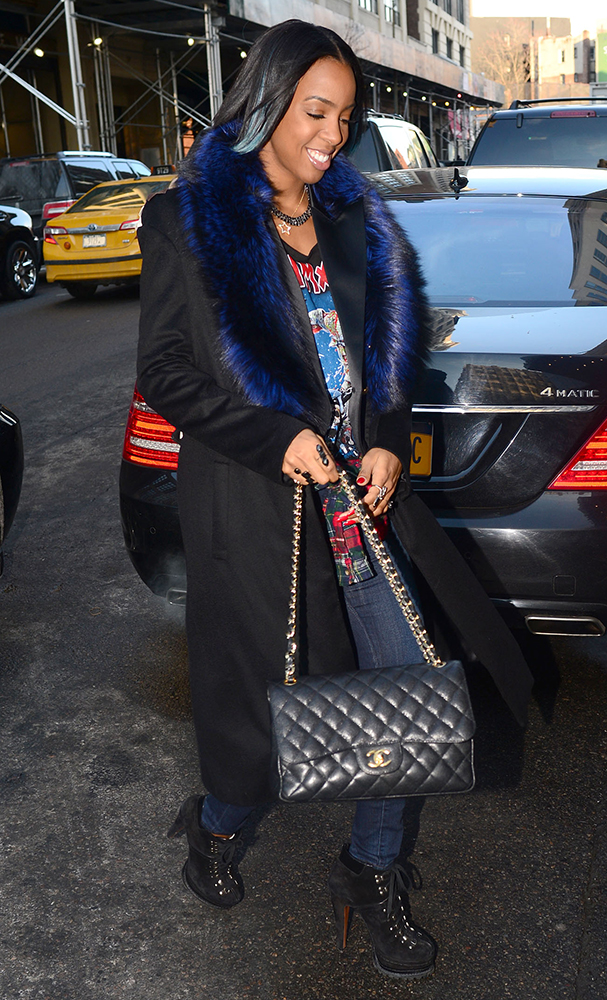 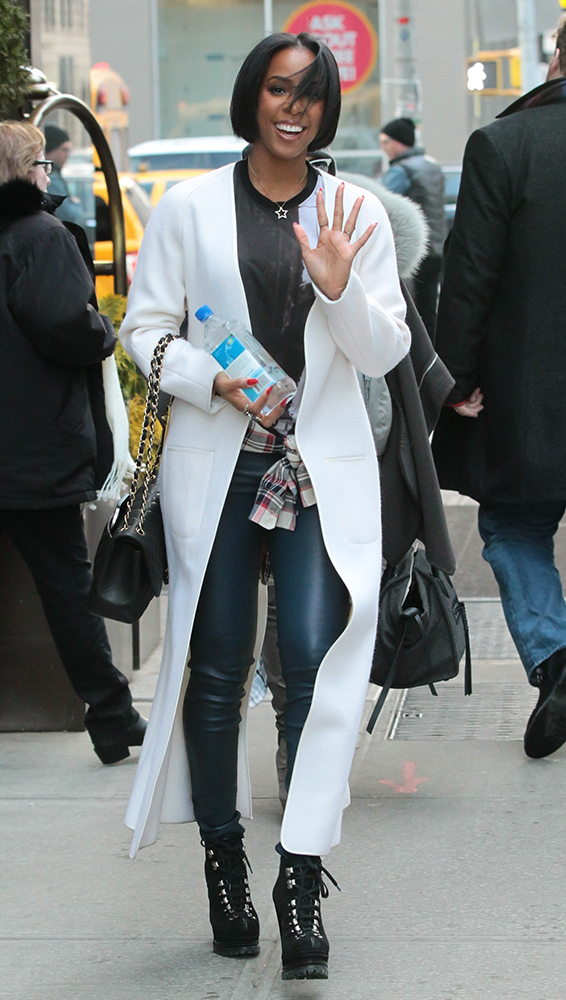 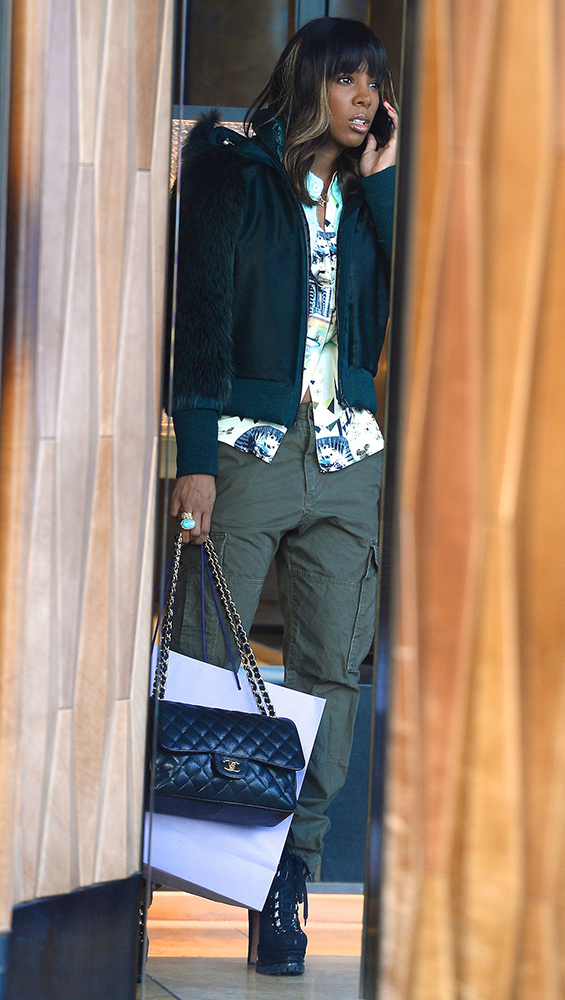 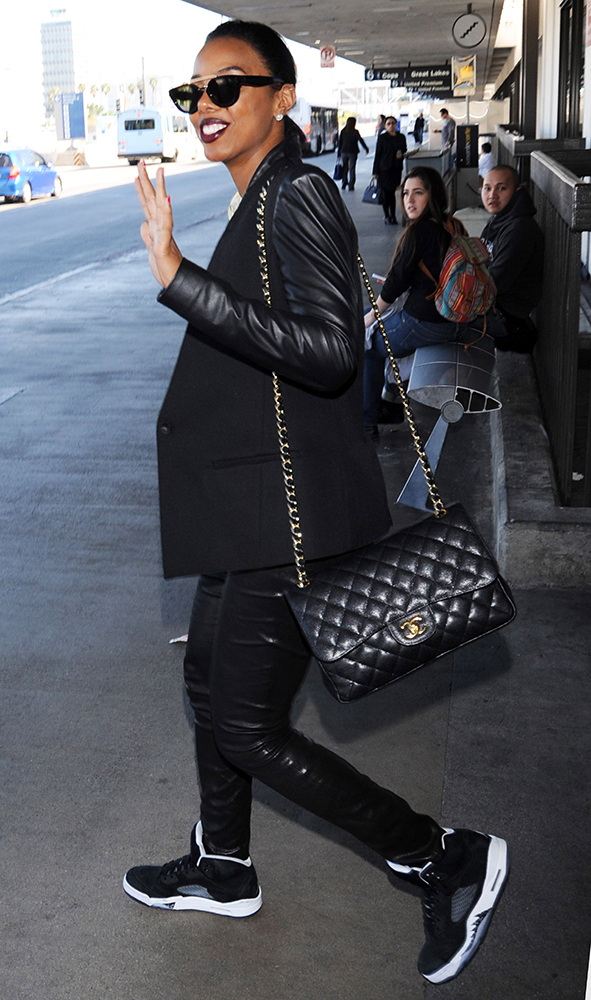 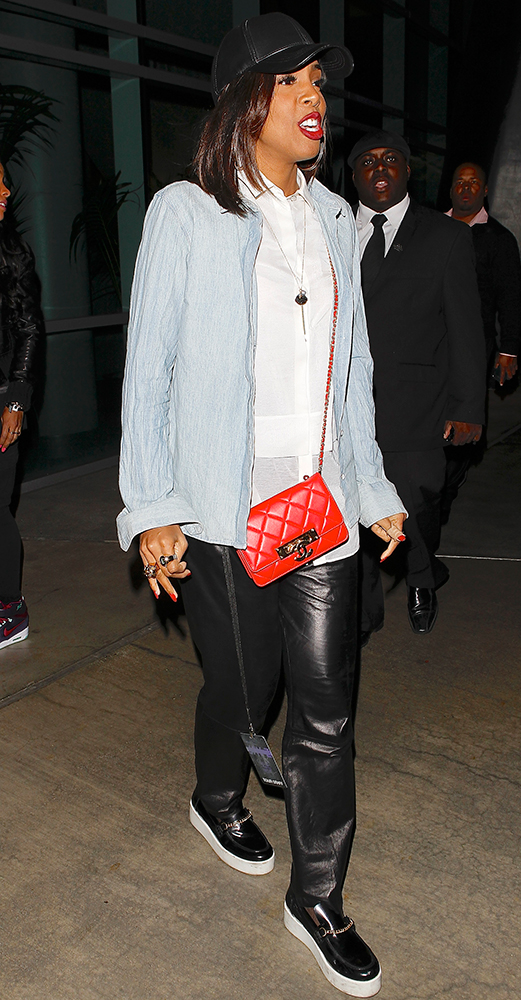 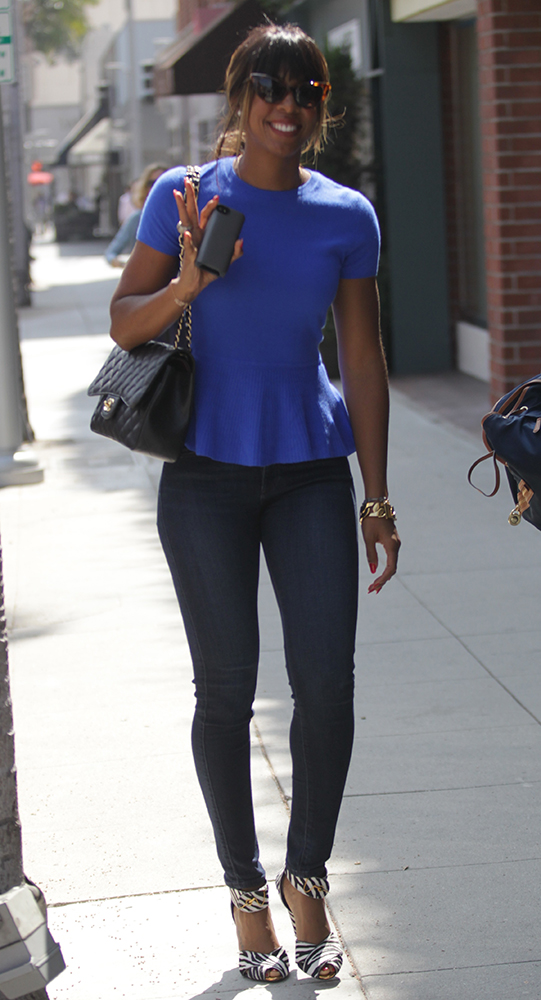 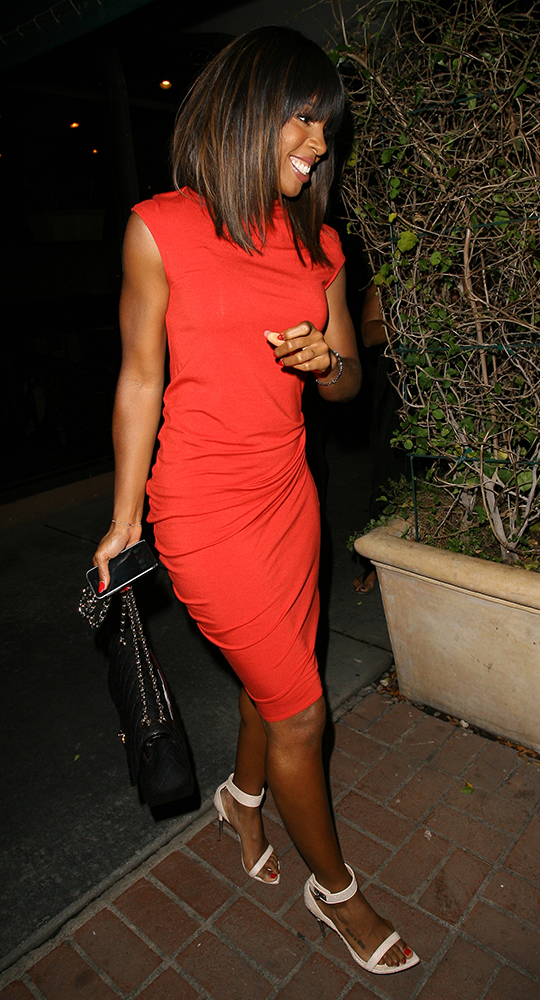 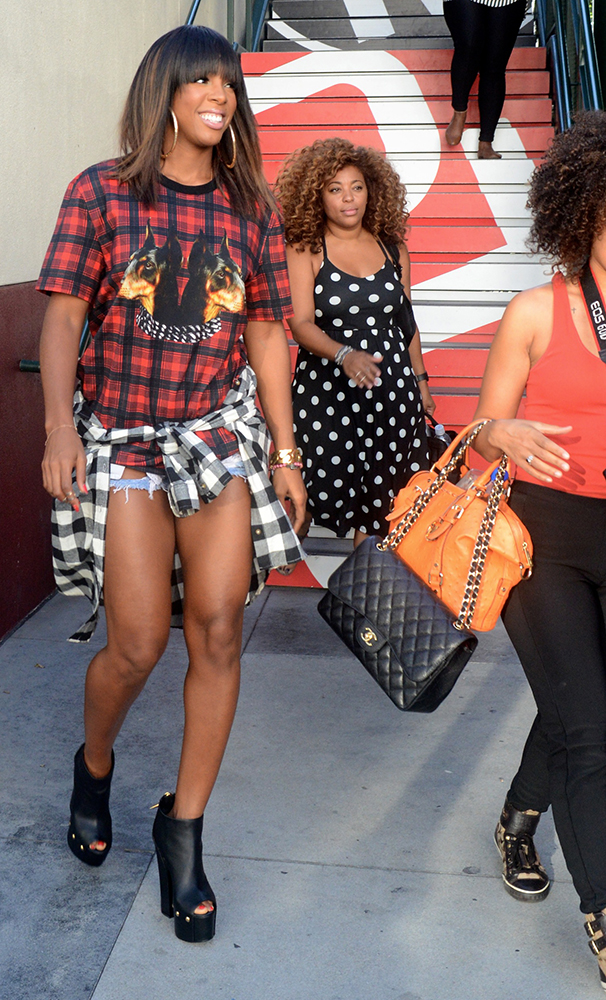