Celebs Flit About Town With Bags From Saint Laurent, Chanel and More 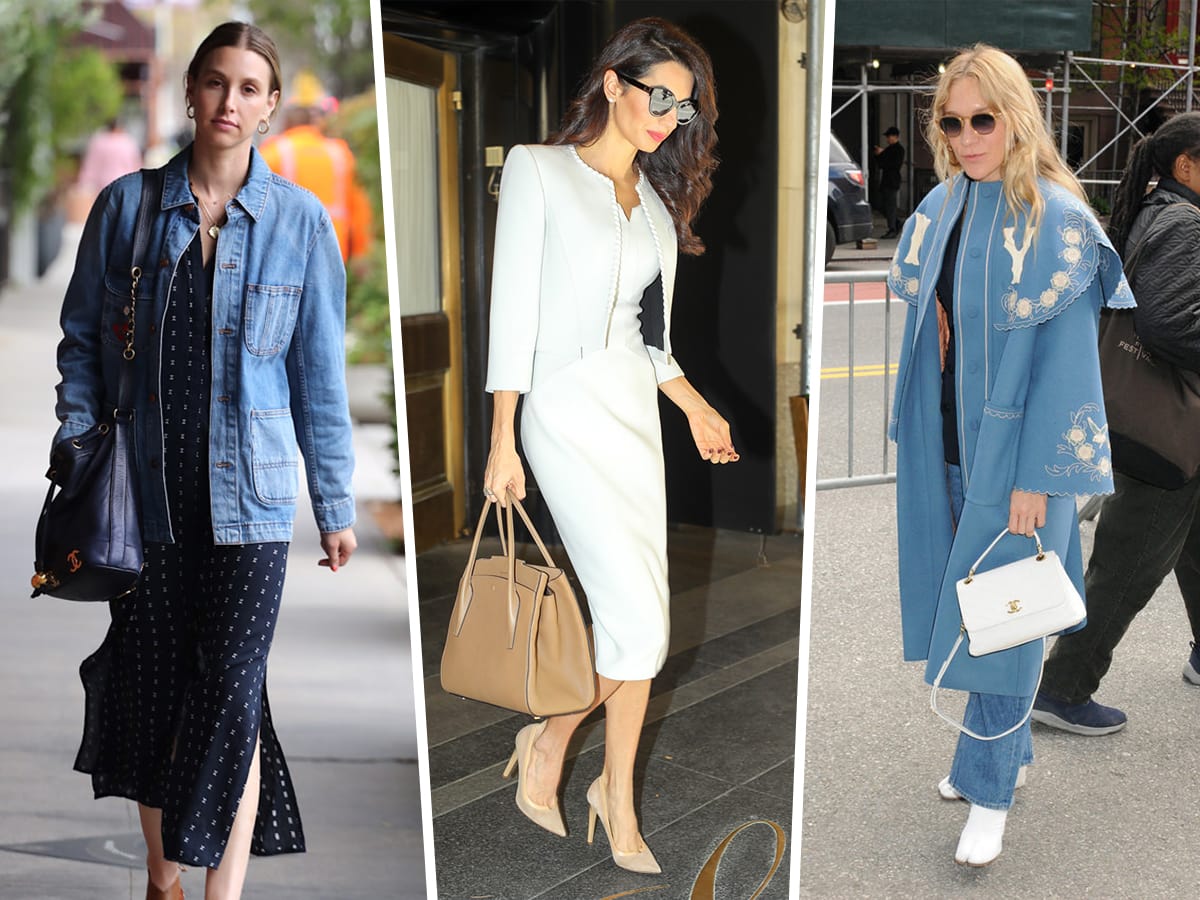 Celebs, they're just like us! Not quite, but well sort of. This past weekend I spotted a photo of Dua Lipa posted up outside of my favorite coffee shop in the city. I had been there a mere hour earlier, so I guess it does seem that sometimes celebs are just like us! Dua Lipa, like some of our other celeb favorites, is in New York for the 2019 Tribeca Film Festial. These celeb attendees have been meandering about with some pretty drool-worthy bags. Meanwhile back in LA it's business as usual as our favorite stars leave their workouts and film reality shows with their best bags in tow. 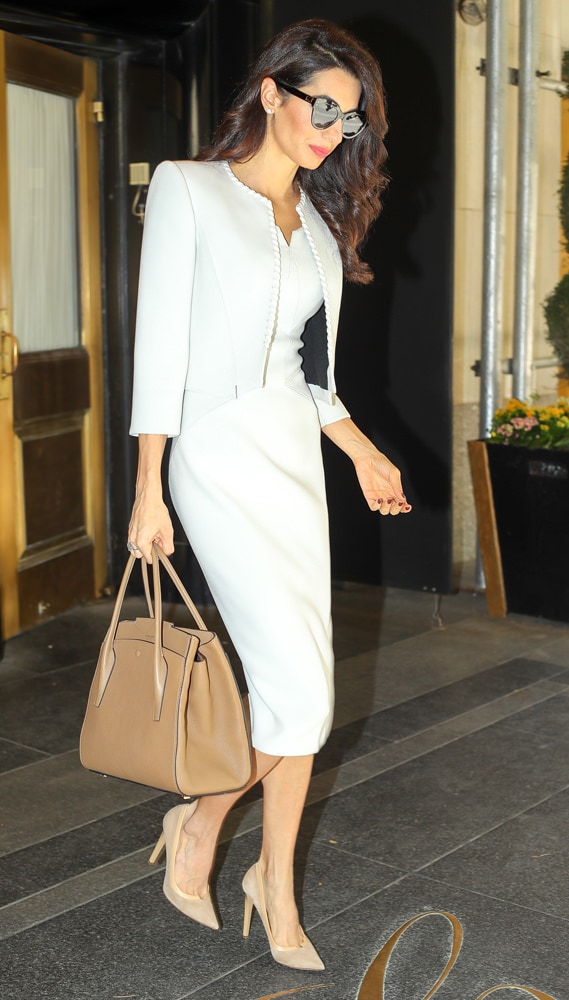 Whitney Port is back on our radar as she films The Hills reboot in LA. Here she is carrying a supple looking Chanel Bucket bag in Studio City. 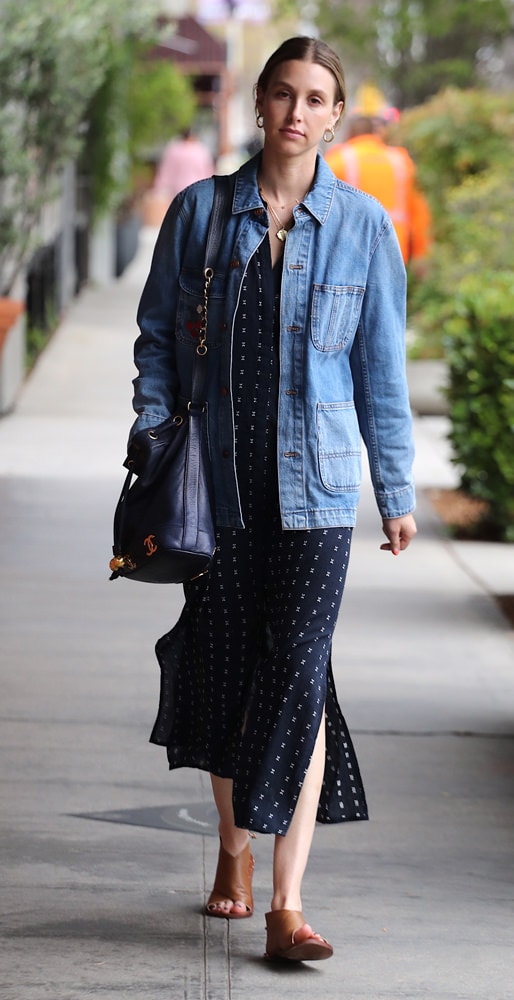 Ashley Tisdale hides under a crisp white hat leaving a workout in LA. She's carrying a Louis Vuitton Bumbag over her shoulder. 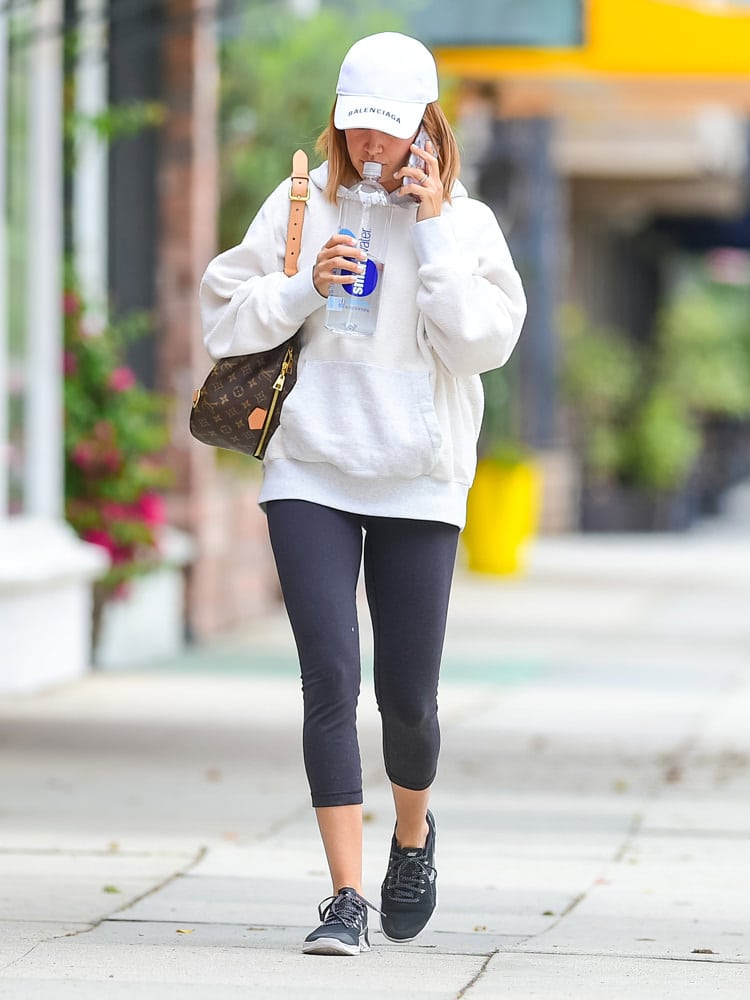 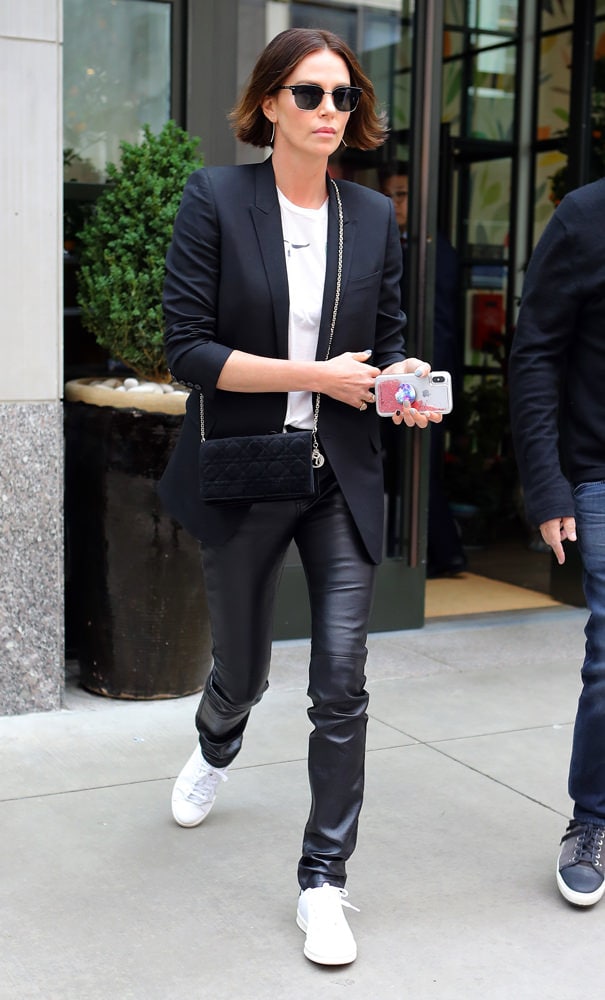 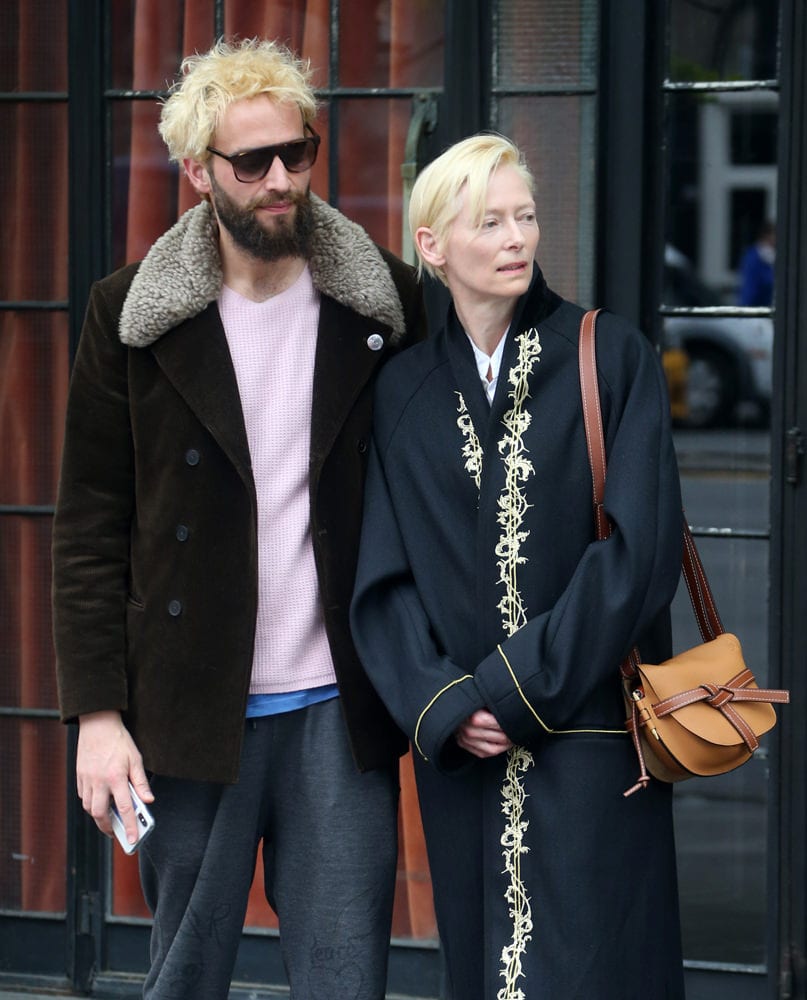 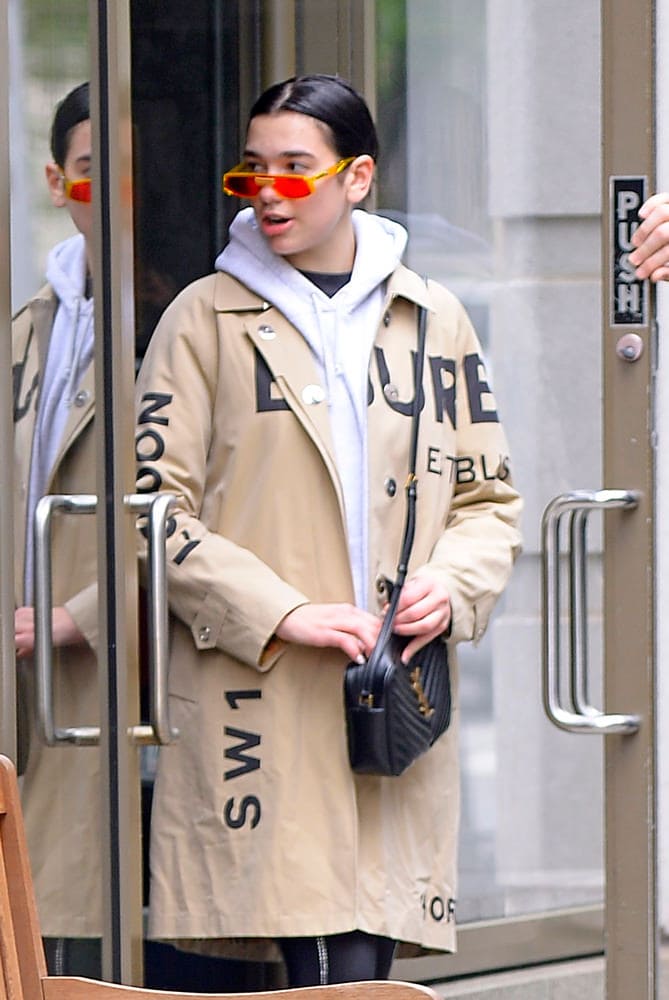 Model and British TV Star Shelby Tribble arrives at the Jourdan Dunn x Maybelline Party carrying what appears to be a metallic Diorama Bag, but is it actually? We're not sure of its authenticity. 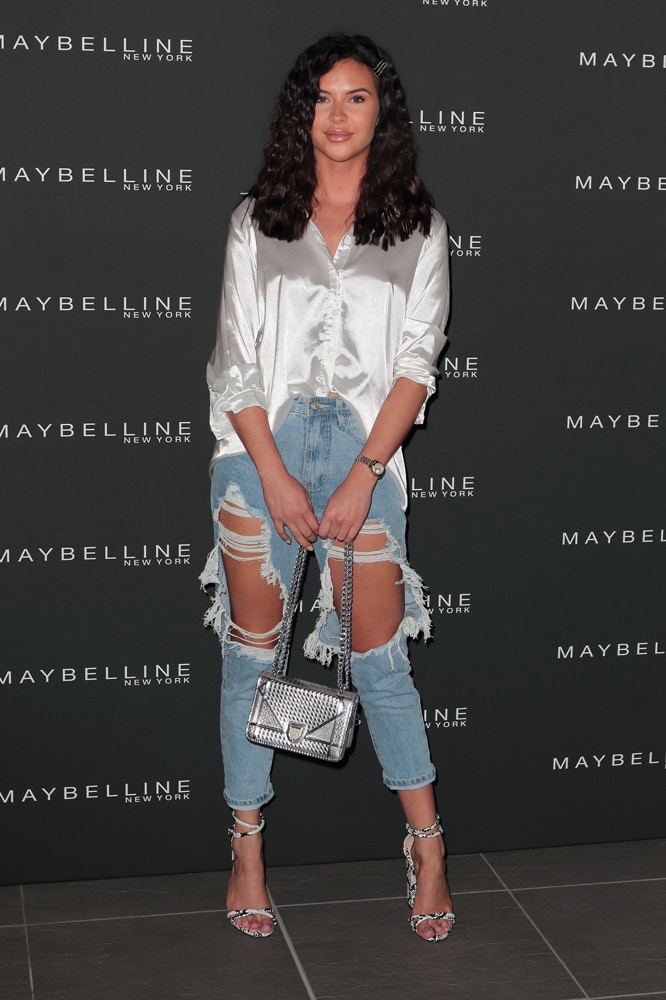 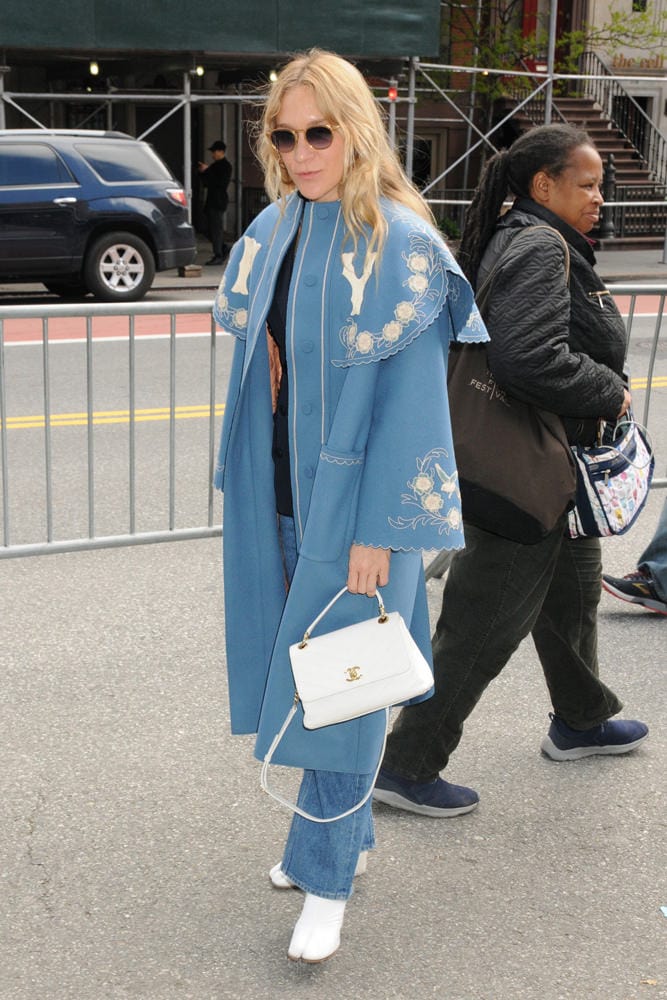